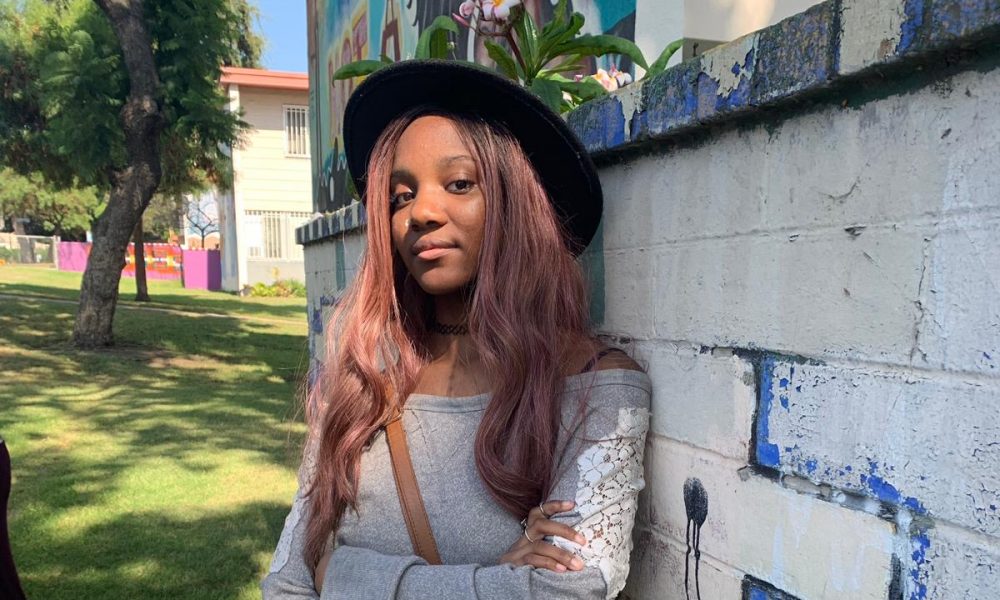 Today we’d like to introduce you to Akeyre McIntosh.

Thanks for sharing your story with us Akeyre. So, let’s start at the beginning and we can move on from there.
Ever since I was a kid, I’ve always loved the art of storytelling. Starting in about third grade, I would draw original comics on a plethora of notebook paper, in the middle of class or at home, early in the morning or late into the night. I had also been in a children’s choir for five years, but ultimately decided to embrace my individual voice and take voice lessons where I found the confidence to write my own songs. In high school, I began to write short story after short story and eventually switched to chaptered stories and screenplays, caching them on websites made for novice writers. I even took a few photography courses over multiple Spring Breaks just for the heck of it. I didn’t honestly think I would do anything with any of it. They were just hobbies at that point.

Then junior year rolled in and I had no idea what college, or even what major, I wanted to pursue. It took me awhile, but after rewatching my favorite movie of all time, The Perks of Being a Wallflower, and really considering it, I was struck with an epiphany. Filmmaking. An art form where I could let my visual, written, and sonic creativity work in tandem. It was the perfect path for me. It was a risky one too.

Overall, has it been relatively smooth? If not, what were some of the struggles along the way?
For years now, I have suffered from extreme social anxiety and depression. It’s hard staying in love with my passions, reaching out to family and friends. Some days, I do absolutely nothing and talk to no one because I’ve lost the emotional, mental, and physical energy to function, to care. that being said, I try push myself out of the funk as soon as I can since creating and telling stories is the one thing in life I cannot walk away from. It’s the only thing that keeps me sane. When I can’t use my words, I write. I pour my entire being into a project. My belief is: What’s the point of creating art if it isn’t 100% authentically you?

Tell us about AK McIntosh – what should we know?
I’m primarily a screenwriter. I do like to do a bit of clerical work, so I dabble in A.D. work sometimes on films for class or with friends. I actually really enjoy being in charge when I have a trustworthy team behind me that will listen to me and respect my word. Albeit, I’d still have to hype myself up a bit. I’ve thought of finding a partner to co-write and co-direct with, someone who understands my vision and I theirs. Just somebody I vibe with right off the bat. That might take a while but until that day comes, I aspire to direct every one of my passion projects and pass off more minor projects to trusted filmmakers.

Any shoutouts? Who else deserves credit in this story – who has played a meaningful role?
I thank my lovely mother for allowing me to run away to the other side of the country to pursue a career meant for the mad, all because she was happy to see me excited about life for the first time in a while. I thank my diligent father, a self-employed man who jumpstarted my love for music and taught me the importance of having a strong character. I thank my older brothers for telling me they love me every day, through typical, annoying sibling actions, even when I continuously shunned their efforts.

I thank Yuri, my old vocal coach, who helped revitalize my desire for singing and songwriting. I thank Michael, Catienna, and Gabby for bringing me out of my shell more than I could’ve ever managed on my own. 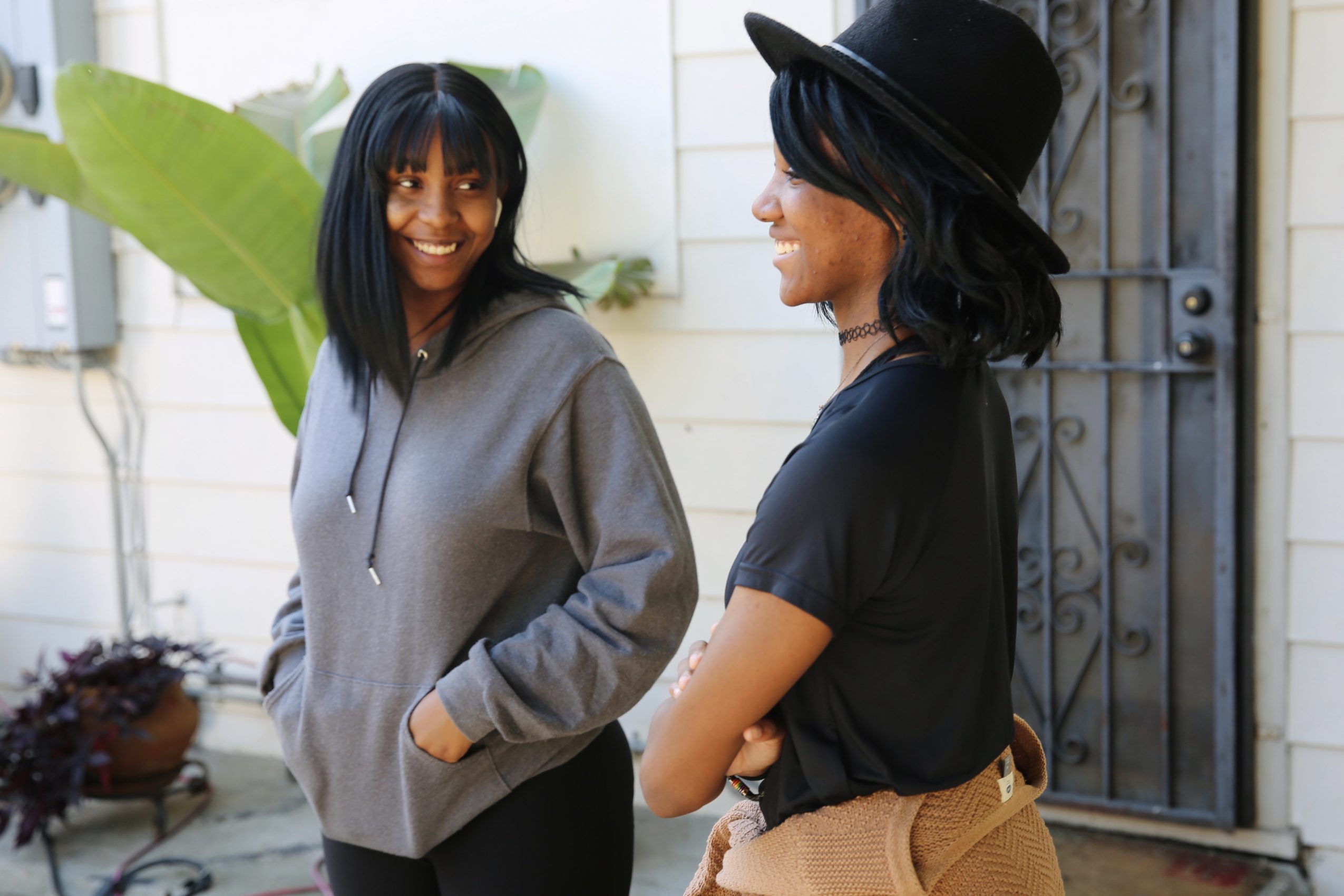 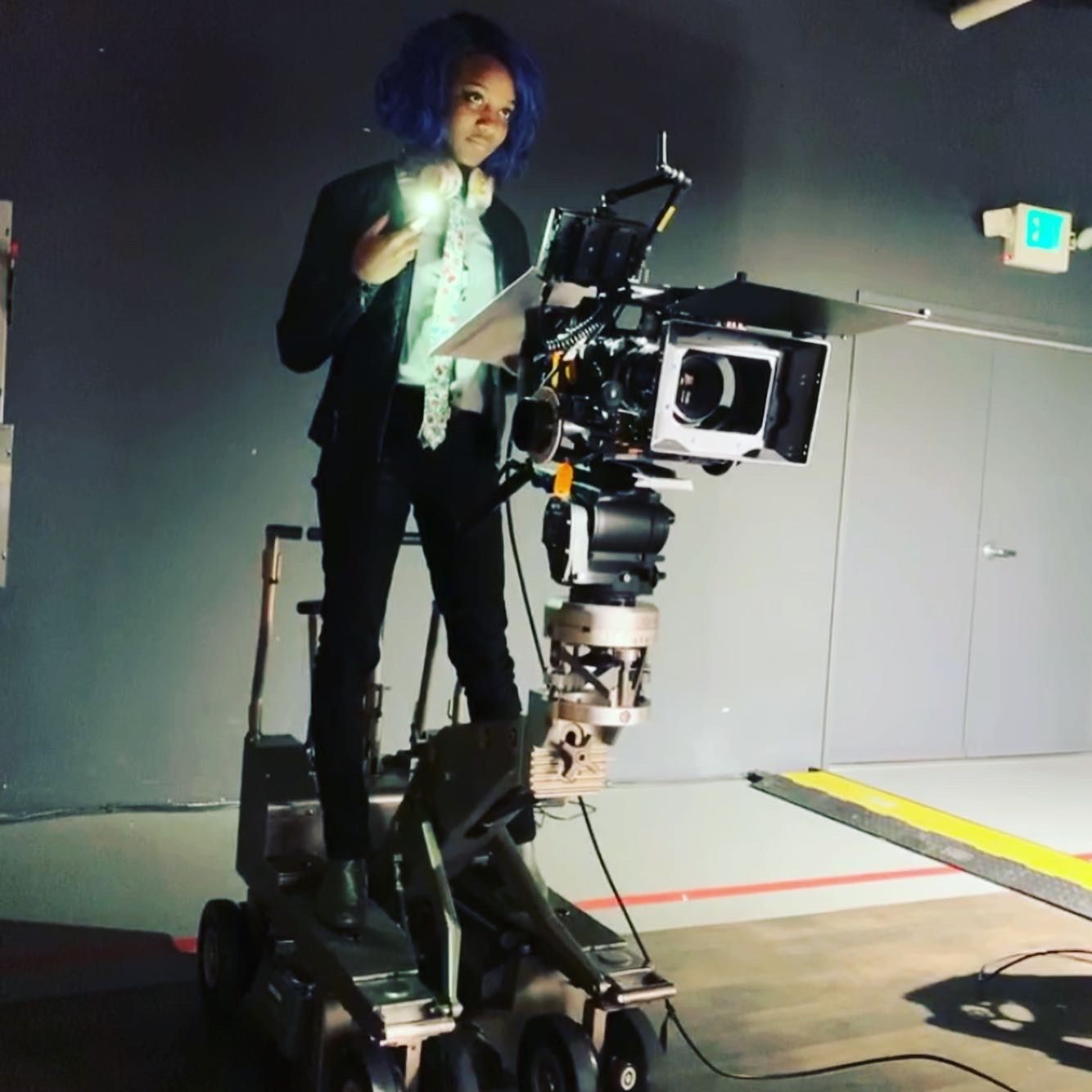 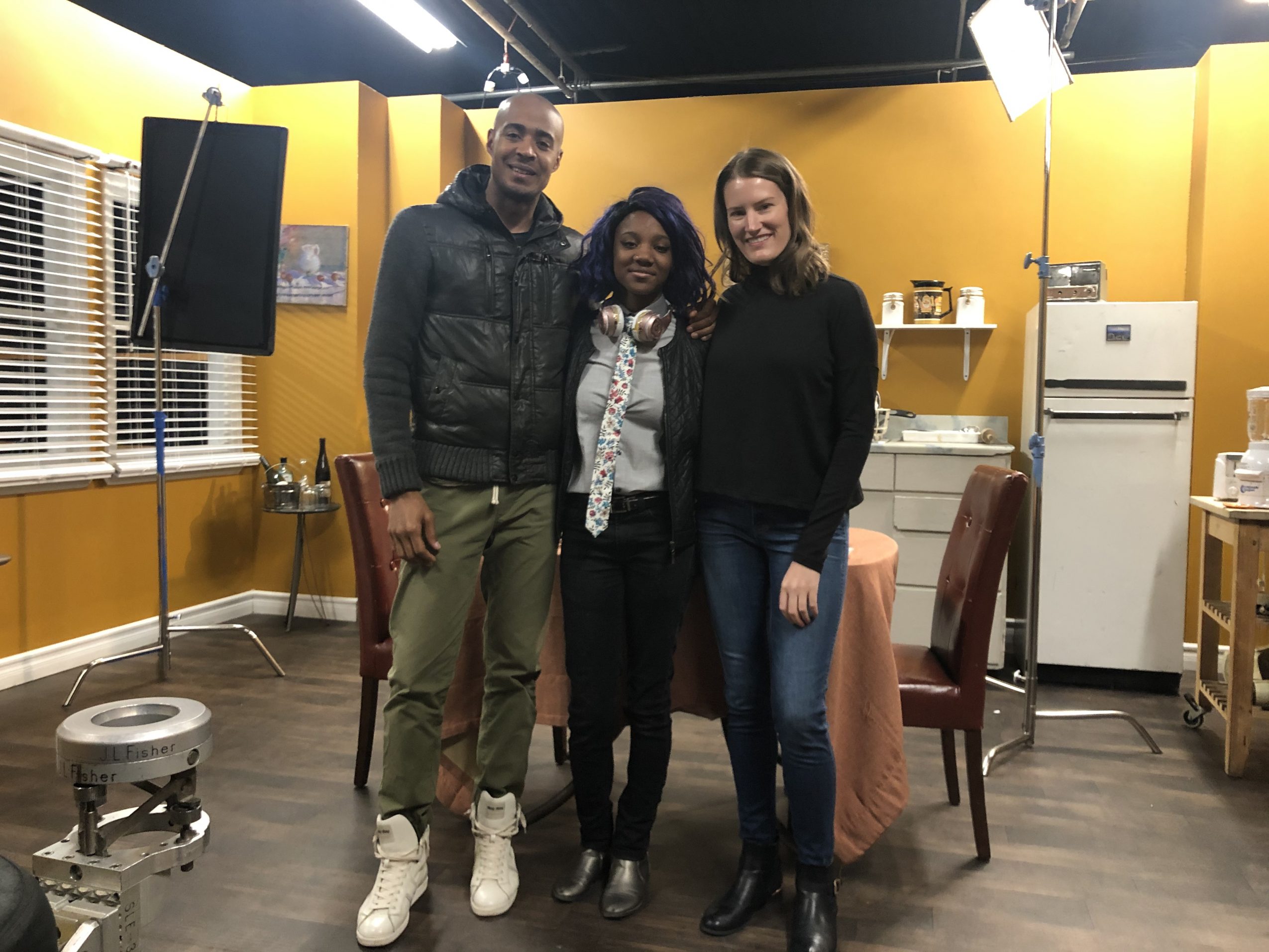 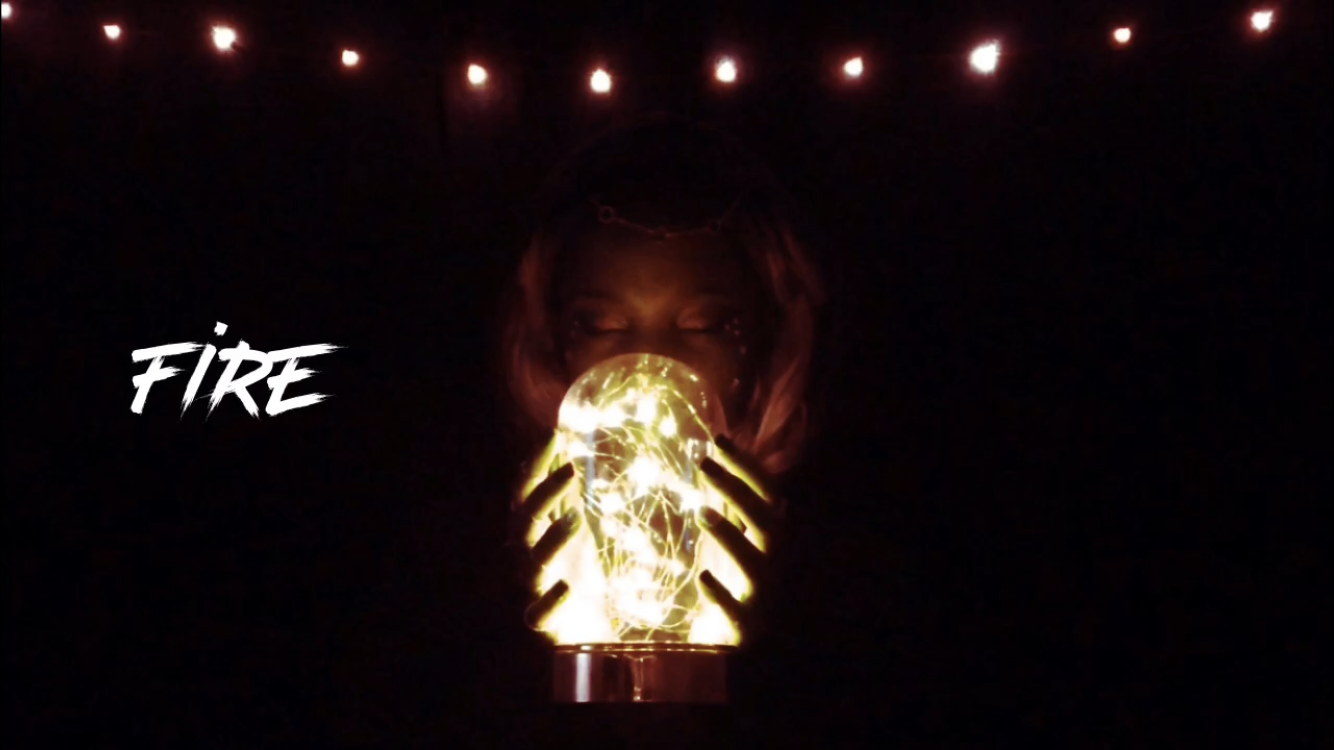 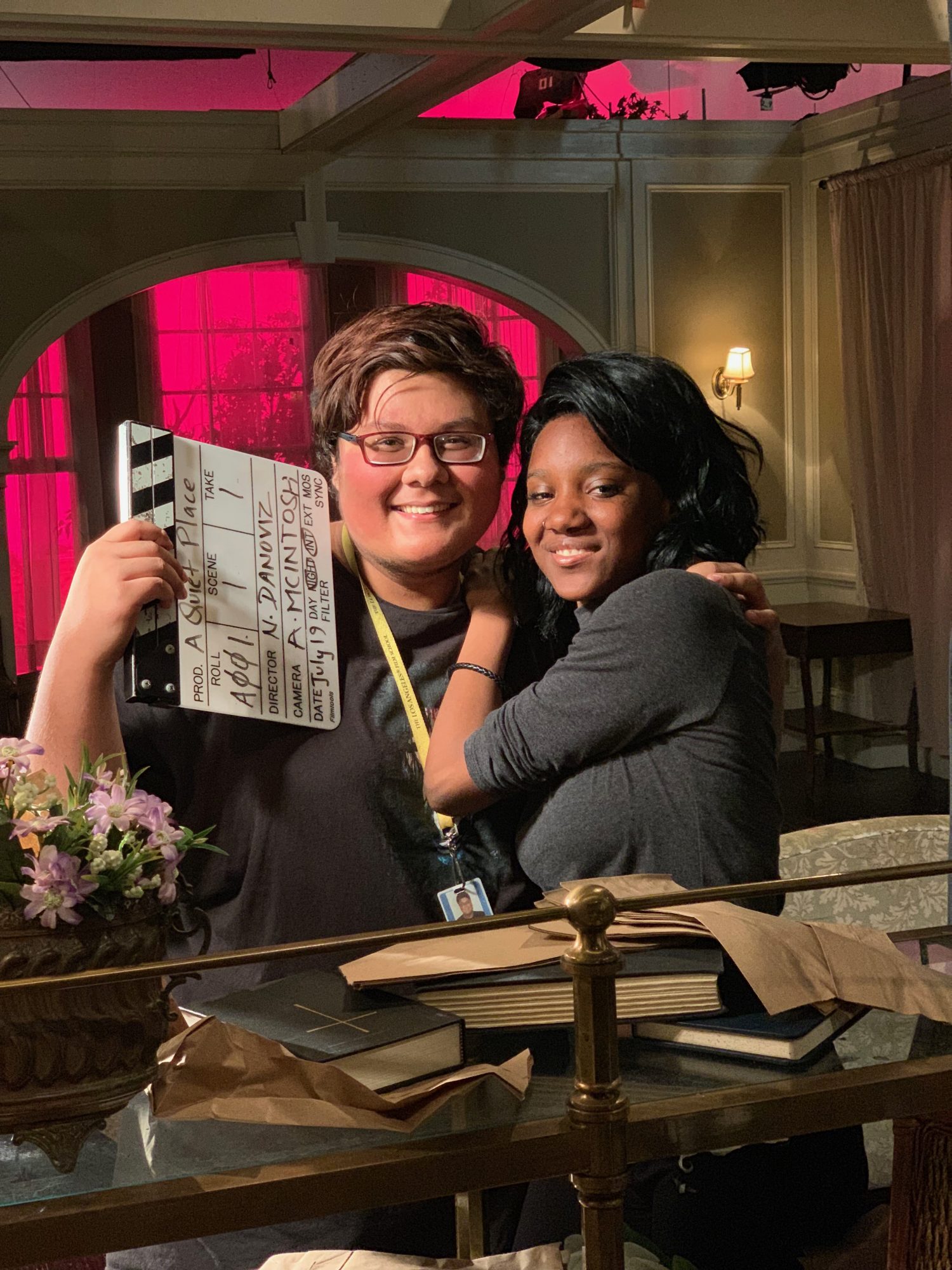 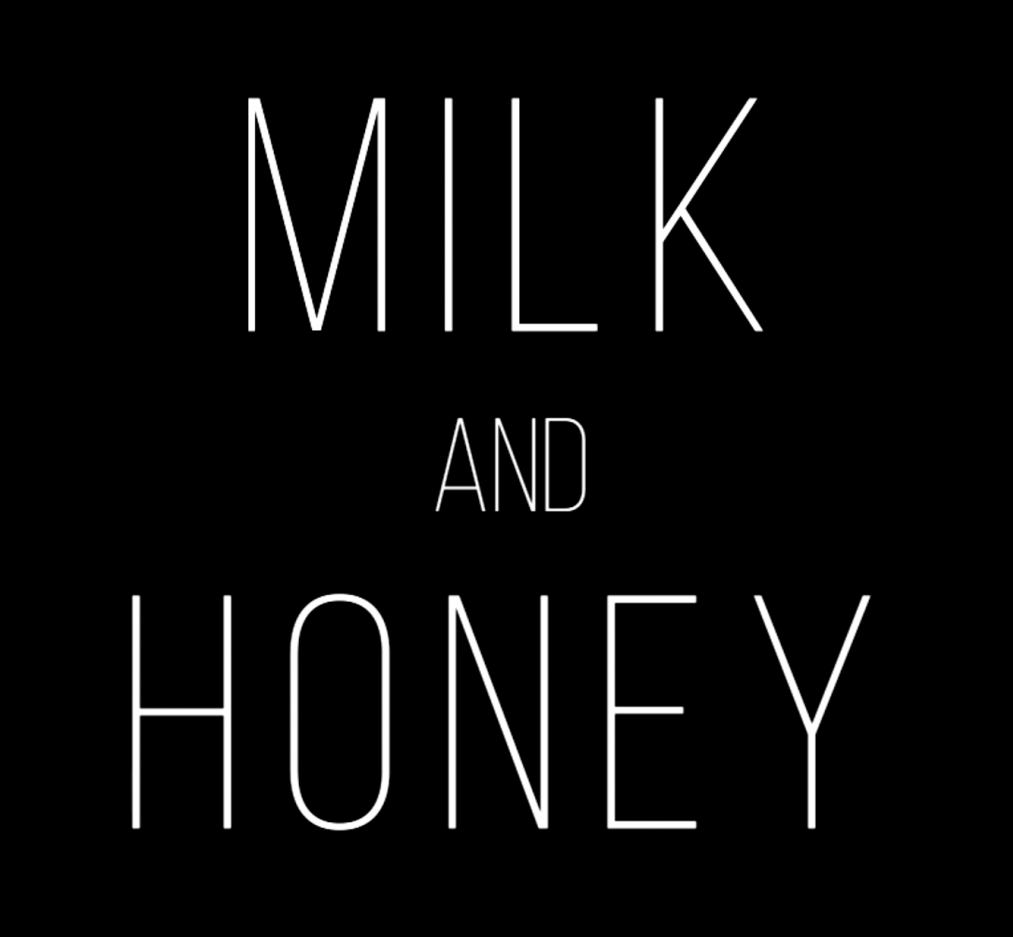