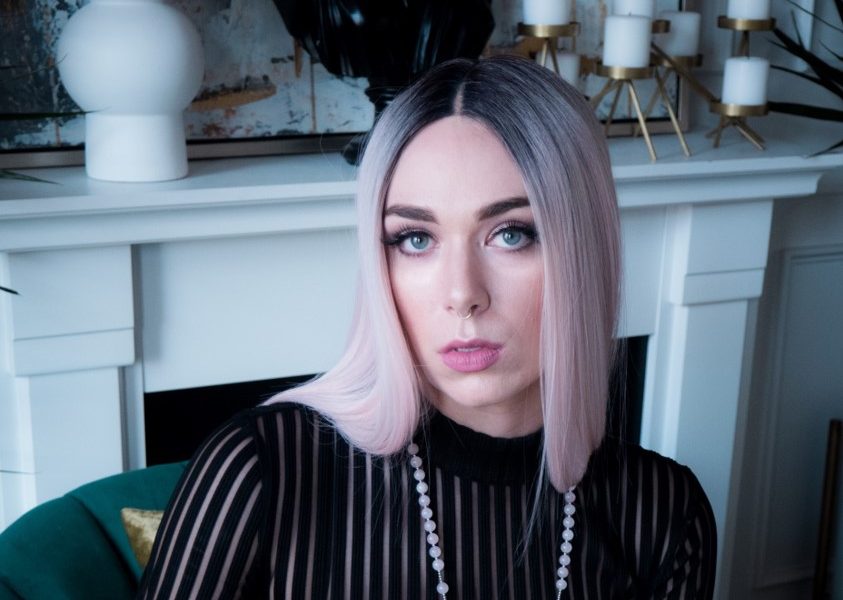 Akazi, can you briefly walk us through your story – how you started and how you got to where you are today.
I’m originally from Portland, OR. I spent my entire childhood immersed in music. I was taking piano at a young age and began singing at the age of 12. I absolutely loved choir. Everything about it just gave me life, and even if I was sick I wasn’t missing a single performance. I spent a lot of my teenage years in choir and eventually started my own A Capella group near the end of high school. Around that time, I was really learning what it took to start something from nothing. Near the end of high school I auditioned for Berklee College of Music and ended up getting a pretty nice vocal scholarship to attend. Around this time, though I was not exactly the best student because I was so wrapped up in leading a seven piece band and working on building up the “Akazi” name.

College was really the start of me putting together the blue print for what it is I wanted to do. I love music, and I love storytelling, so for the first time I was really learning how to shape and use my own voice for my artistry. I eventually left college and moved to Los Angeles with literally $700. I had absolutely no idea what was coming for me when I got to this city. I had fallen in love with songwriting, and have found that this is something I want to do for the rest of my life.

Today I am still working on recording. Over the past few years, I have made so many songs I can’t even keep track of where I am at with it. I’ve been in almost every major publishers buildings, major labels and studios. I currently am unpublished, unsigned and have found a theme within my meetings. Everyone loves what they hear, but have no idea what to do with the sound. So about a year ago I decided I was taking my future into my own hands and I started a media company called “Throne Room”. I put together some of the most brilliant and upcoming producers, photographers and directors I know to help put this together, and eight months after starting this company and releasing my first song “Conqueror” we already have offers on the table with Universal Music group.

I have been blessed to be able to work on other peoples projects and have had some great songs be placed with artists all over the world, but my main passion has been and always will be the story-telling I get to do within my own artistry. I have been through a lot up to this point in my life, and I now feel like I need to share that with people honestly and authentically. As a young female entrepreneur I strive to make the best music and music videos I can to bring to life a world for my audience. A world that is full of truth, pain, growth, authenticity, struggle, triumph, love and the duality of human existence.

Overall, has it been relatively smooth? If not, what were some of the struggles along the way?
Oh my gosh, no.

This journey has been one that has been ignited with struggle. I always say I want to be authentic, true to who I am. I had no idea that also meant that “Living your truth” was quite in fact, living the truth. Even when it absolutely sucks.

I have spent a great deal of my time out here “fighting” in a sense to get to where I am now. I am a female in music who is unsigned, unpublished and self-managed. That’s tough in an industry led by men. I have had all sorts of experiences and obstacles in even just trying to allow my voice to be equally heard. I have built up a great system, I typically on the creative side only work with one other producer, or one director to make my content. Which to me makes sense because I also have been advocating my own business deals and I have found that a lot of clients prefer smaller teams and less people to clear on the business side because it makes allocating money and ownership of the records I make way easier for bigger companies to distribute.

Getting to the point though where I have been able to make a business deal with Universal as my own boss has not been easy. There have been so many learning curves. I have worked with the wrong people and dealt with many situations where I have been held back in a sense because of other peoples ill intentions. Which has forced me to just be wiser and more diligent as a businesswoman to make sure everything is properly in place before the records are even done and ready for bigger distribution.

In terms of living in Los Angeles, I have been through the ringer. I spent a good year and a half out here living out of my car, writing songs and trying to get into any studio I could. I have had no income. I have lost everyone who used to mean something to me, I have had to even head home to Portland for a bit just to recover. (I only made it a week) But I still have chosen and am choosing to stay and fight for this dream of mine. I love to write and produce, and I love to tell my stories through visual content. It’s something for me that is just apart of my soul and I can’t stop creating.

Alright – so let’s talk business. Tell us about Throne Room – what should we know?
After attempting to be published, attempting to “Jump on the latest and hottest next project” I just was having no luck getting anywhere. Nobody wanted my music. Nobody wanted my craft. So I decided I was going to take the hard path of trying to figure it out on my own. Creating the songs without a label, just a small team of individual producers and fellow songwriters. Putting stories and captivating visuals to those songs with one director. Learning how to market and use digital ads to get the content into more people’s hands. Learning the business lingo so I can sit in meetings with high executives at major publishing companies and provide the necessary product for their films, trailers or really whatever they are looking for.

I decided to call the company “Throne Room”. We are known for having a really big cinematic sound with everything we create. It’s my personal mission to create a space where artists and creatives can come and tell their stories authentically. I have always in my own sense been a bit of a misfit so I have a heart for those who are “different” from the rest. I think what sets us apart is our ability to shine a light on the subjects people are afraid to talk about.

Any shoutouts? Who else deserves credit in this story – who has played a meaningful role?
I’ve had a lot of people really come along my path. I think my biggest supporters have always been my family though. Specifically my mom, grandmother and Aunt. They are all women who have just picked me up during my brokest moments and gave me an understanding of unconditional love that I get to carry with me along my journey and really base my artistry and everything I do off of it. 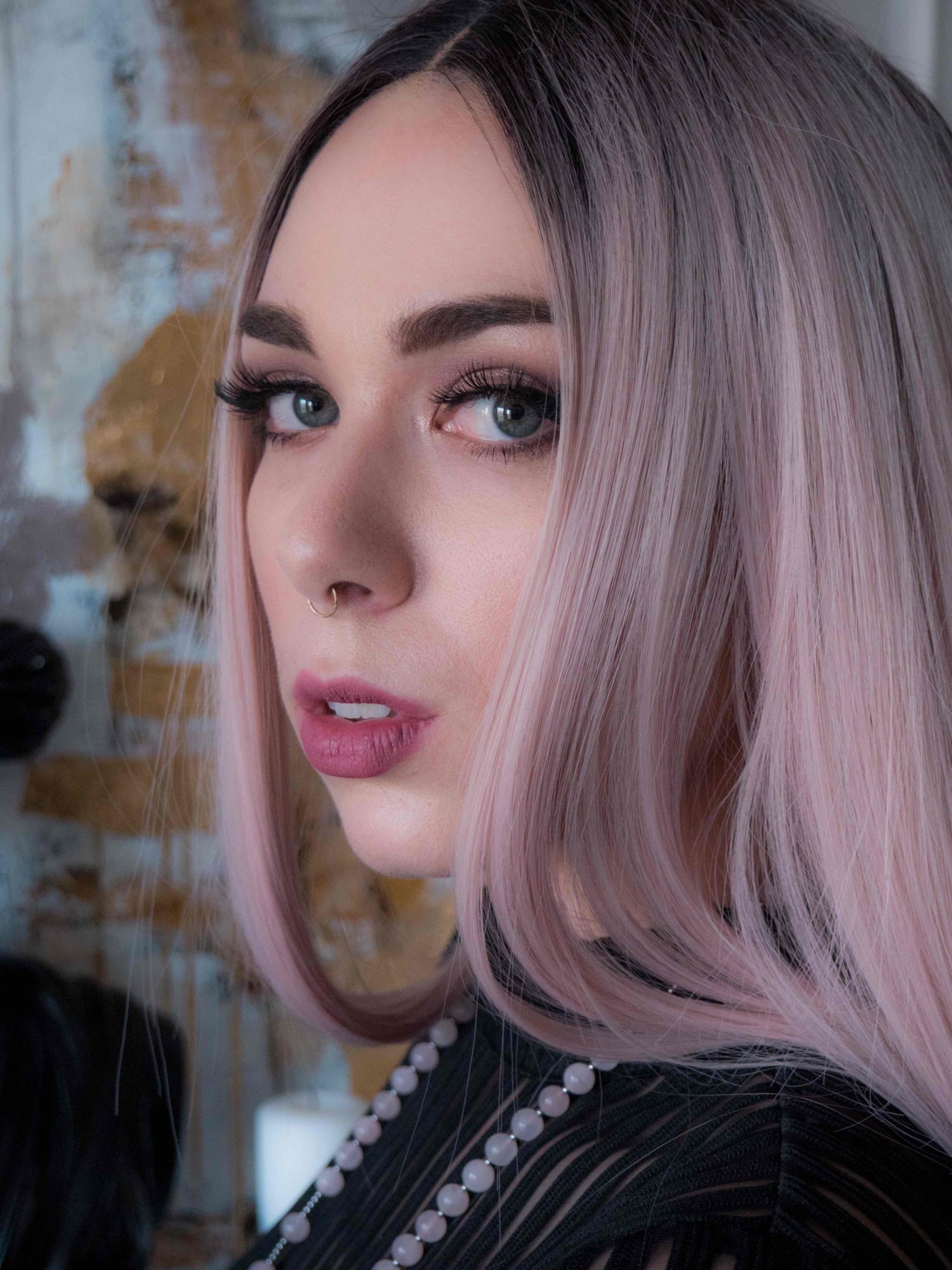 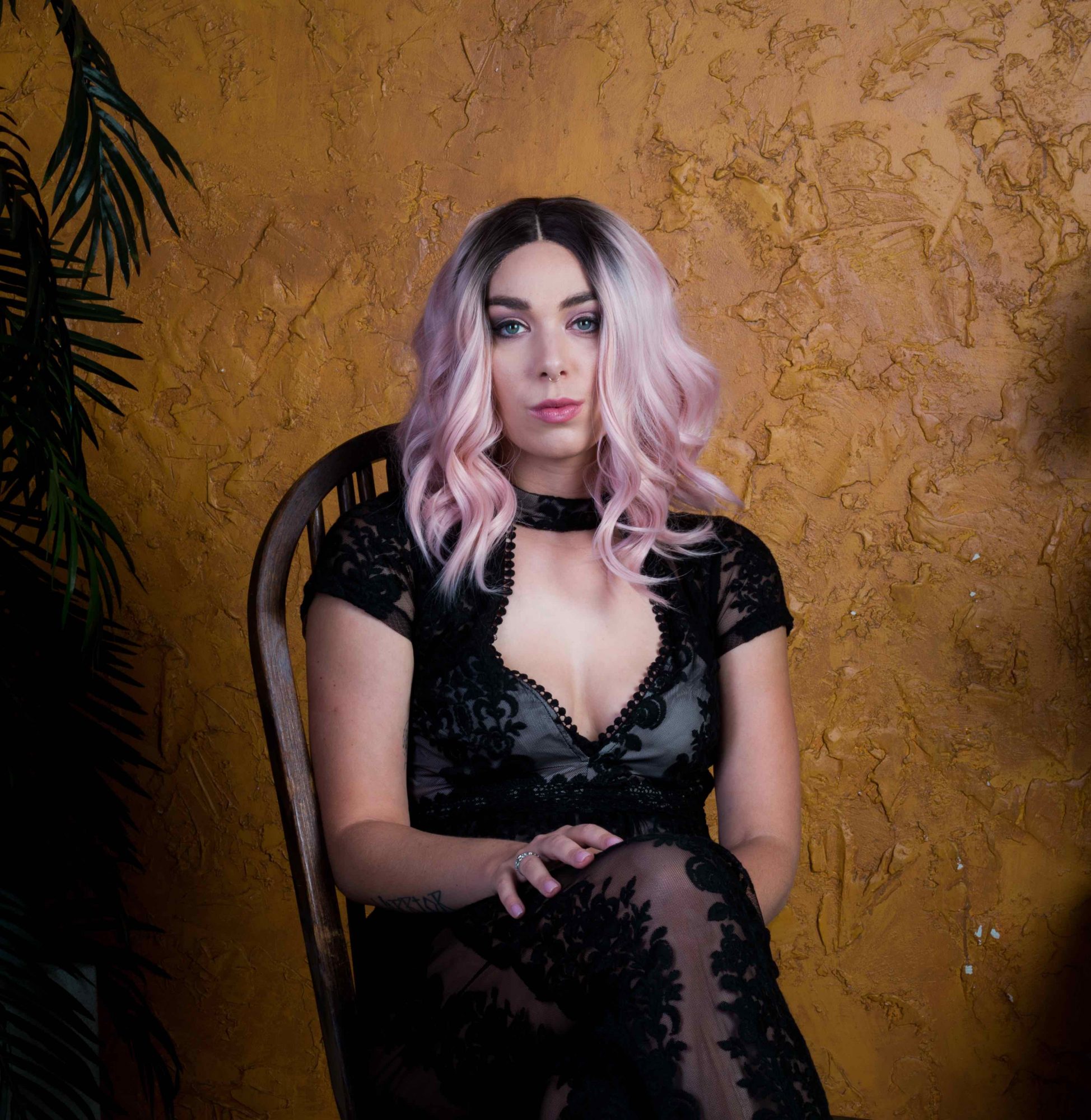 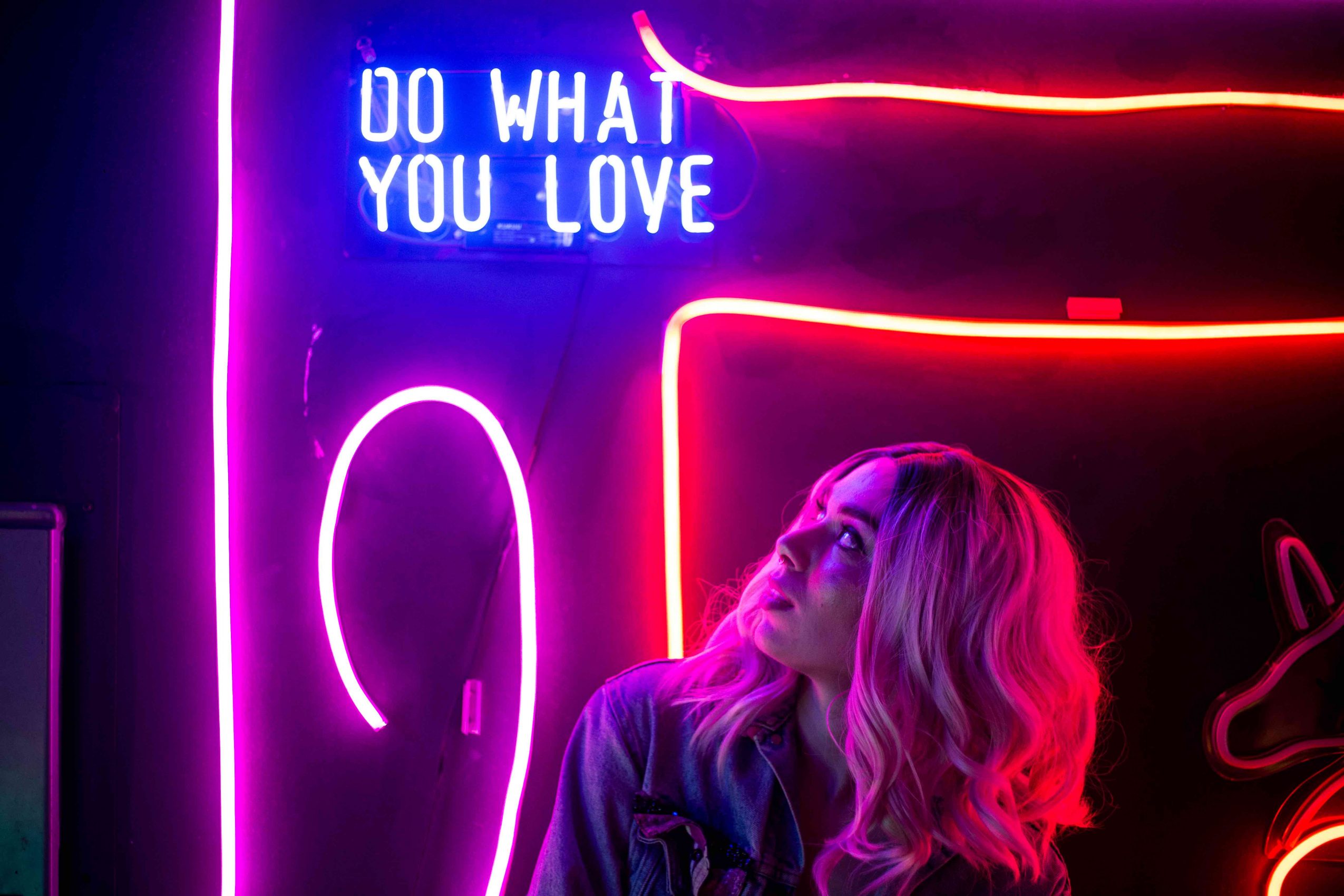 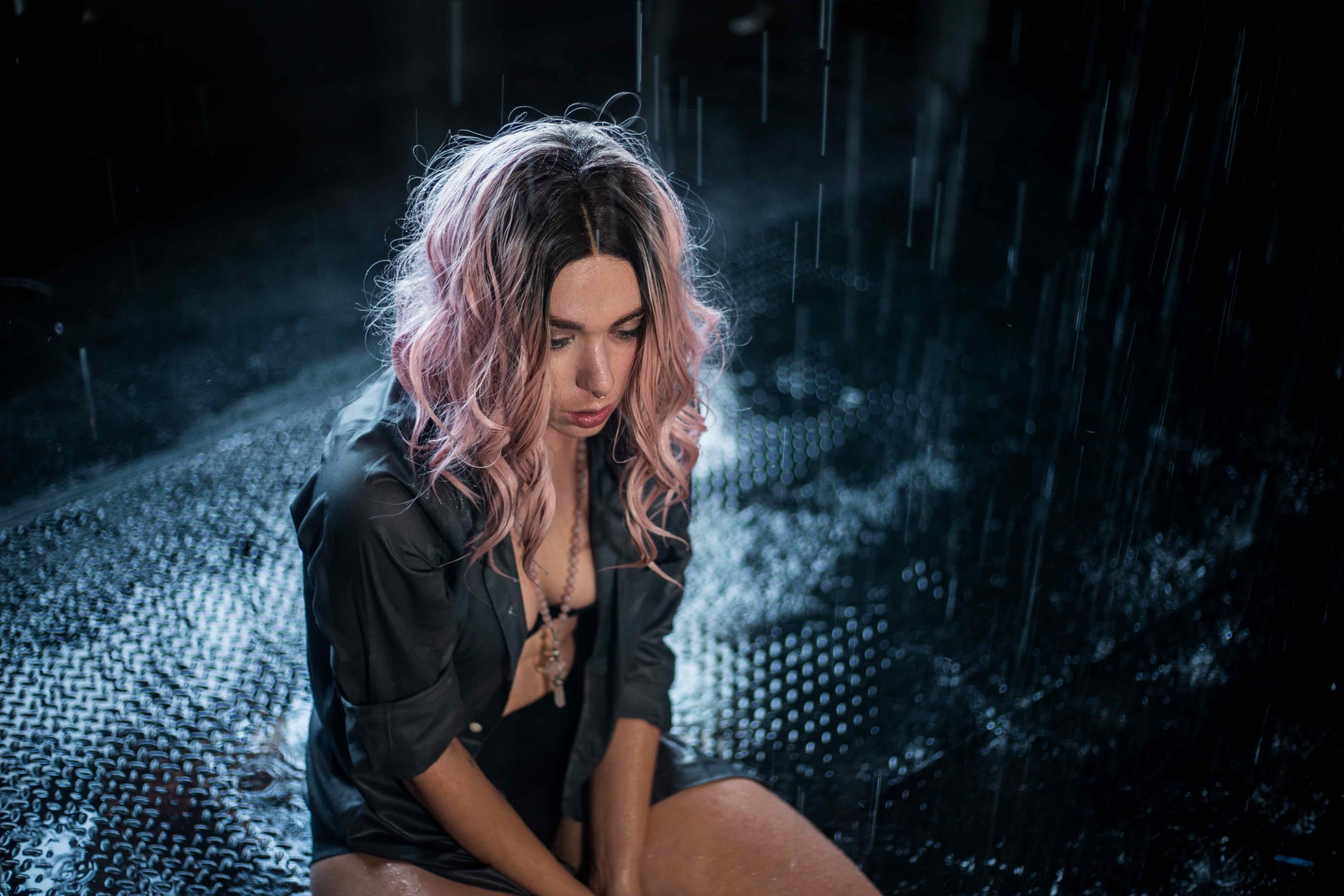 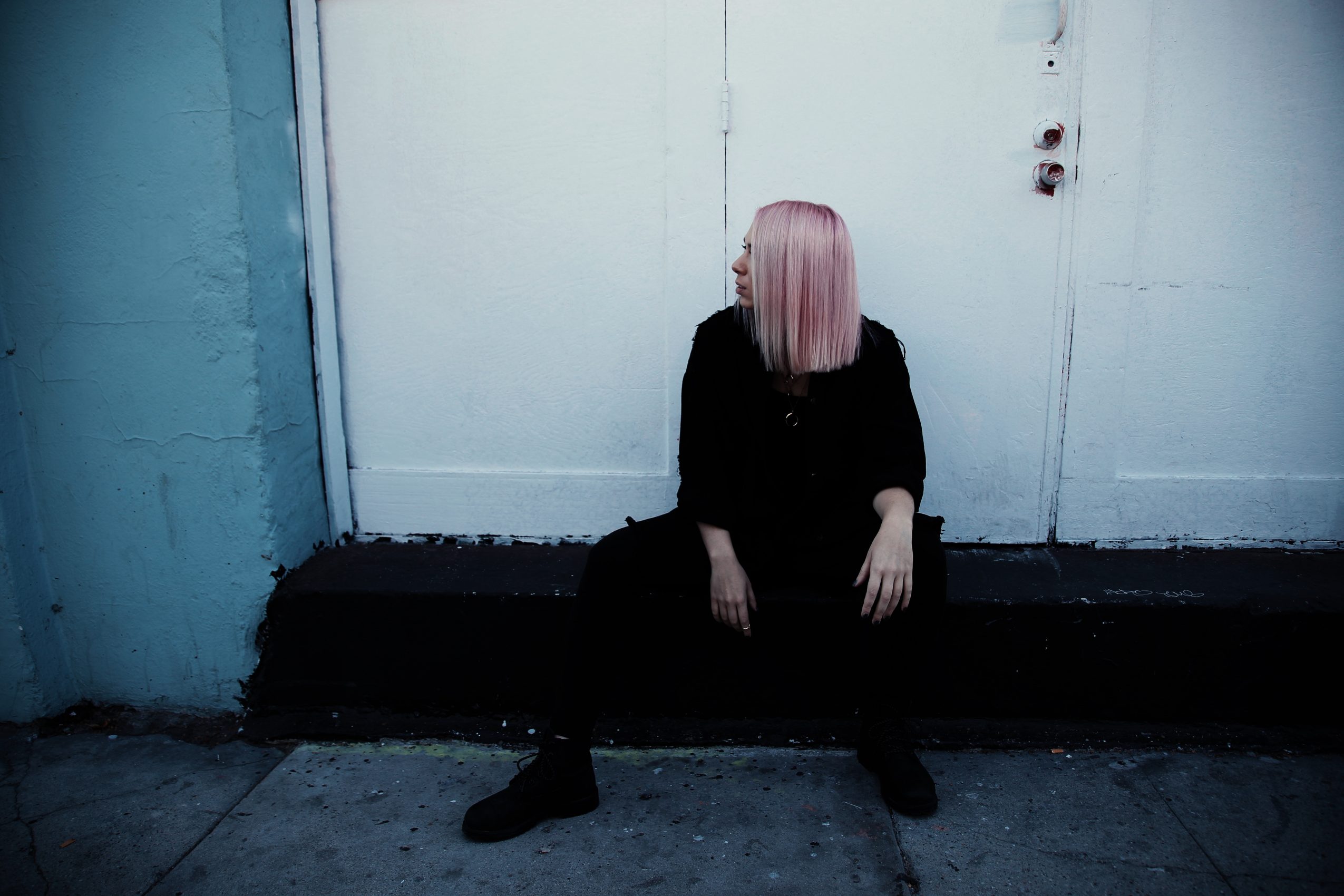 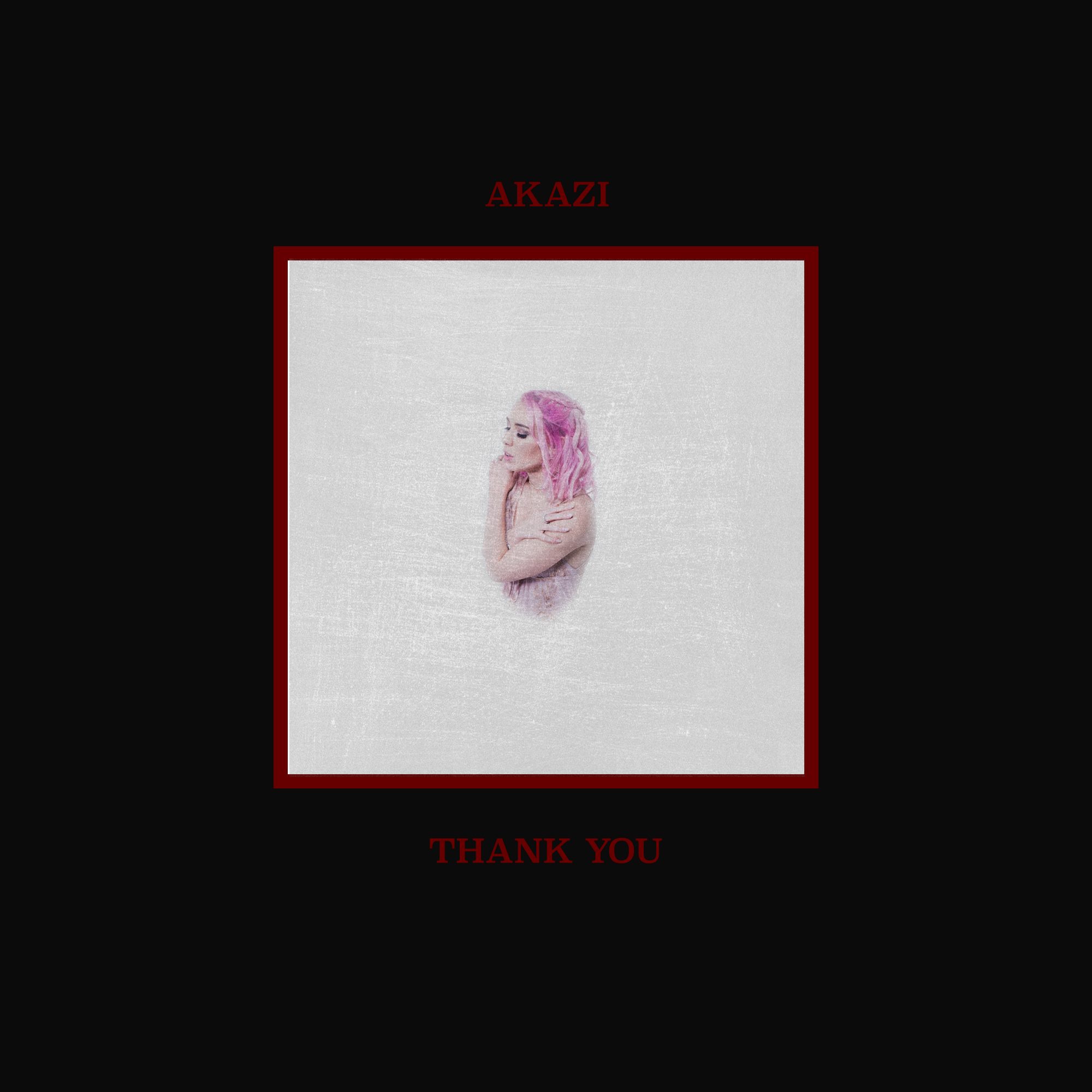 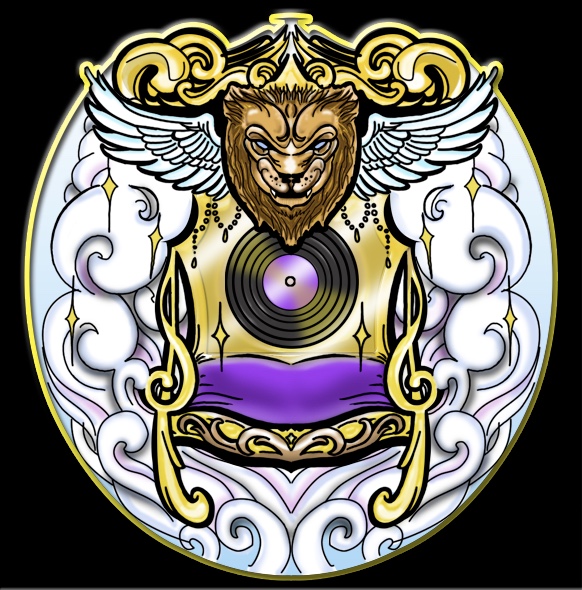