Meet Ajay Satsangi of The Ajay Project in South LA 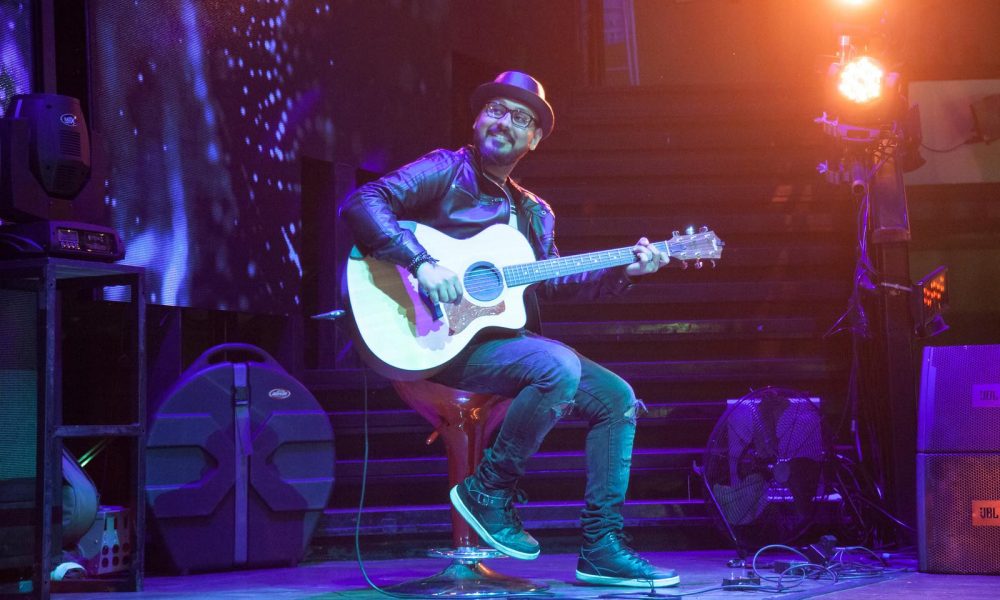 Today we’d like to introduce you to Ajay Satsangi.

So, before we jump into specific questions about the business, why don’t you give us some details about you and your story.
It all started in a small city, in a middle-class house in India. I was 15 at the time and on summer break. I got a call from a friend of mine asking if I’d like to join a group guitar class and that was it. After about four months of lessons here and there I put my all into playing. I didn’t have any internet back then nor did I knew any professional musicians to get tips from, so I kept doing whatever I could to play the songs I heard on borrowed bootlegged cassette tapes. Eventually a friend of a friend showed me a video of G3 1997. When I saw Joe Satriani play “Blue Dream” I was so struck by the music, the emotions and the audience response, I wanted all of that. Right there and then I knew at that moment that this is what I want to do with my life.

However being in India and in a society which does not appreciate nor encourage art especially rock music I had to go against everyone, my friends, family and even my then guitar teacher. So I isolated myself from just about everyone around me and focused on music. My dedication to imitating and learning from that G3 video finally payed off when in 2016 I got a chance to share the same stage as my idols; Joe Satriani, Steve Vai and Eric Johnson the G3 1997 ensemble. Finally I felt validated like I was not crazy to chose this path. That let to the birth of my brainchild “The Ajay Project”.

Overall, has it been relatively smooth? If not, what were some of the struggles along the way?
Choosing to follow the career path of a musician was not an easy one. All I wanted to do was to play music and learn how to get better at it. I wanted to be the best, I knew it required passion, dedication and time. I had the passion, I was putting in all my dedication but time was something that was a constant struggle. I was stuck in a school system where teachers cared more about their paycheck then about teaching in the classroom. So I spent most mornings cutting school by jumping off the school roof and rushing home to play guitar. Luckily my mom was pretty cool about it. We came to an understanding that as long as I didn’t flunk out of high school I could focus as much as I needed to on my music. My father on the other hand was none too thrilled with my decision to become a musician.

His goal for me was to follow in his and my older brother’s footsteps of becoming an engineer. But after seeing my dedication and passion we made an agreement that if I got a degree in engineering he would fund my musical education in the US. Four years later, I graduated with honors earning a Bachelors Degree in Electrical and Electronics Engineering. Less than a year later, I was enrolled in the Musicians Institute in California. Since my time at the Musicians Institute I have been working as a professional musician and my family couldn’t be happier. All’s well that ends well I guess.

Please tell us about The Ajay Project.
My business “The Ajay Project” is basically a freelance music-related business. I’ve set myself up to be able to cater to multiple musical platforms including composing, songwriting, producing, performing live, directing the whole band and teaching. Basically, I think of my business as a one-stop shop for all music-related needs. I also have a group of regular collaborators that I consider to be extended members of The AJAY Project, there are the musicians, audio engineers, and directors I can rely on when needed.

There is also a self-indulgent side of my business as well. This allows me to make songs as an artist focusing on my personal experiences and emotions.

Along the years there have been lots of pride filled moments, as a heartfelt Mother’s day gift for my mother I wrote a song for her called “You made me”, which I quickly realized meant so much more. I gathered ten friends from MI who belonged to 10 different country to translate the song into their own language. The songs were released on Mothers day of 2013 and a part of the proceeds from the respective language song went to respective countries women empowering charity. In 2014 as a songwriter one of my song was placed on CBS Network, in 2017 I was featured in a BBC radio documentary as the Music Director of an International competition, in 2018 the kids I teach at a community art center got to perform with Earth, Wind and Fire.

My business is centered around my skills and abilities as a musician. My goal is to use my passion and dedication to help make musical statements that’s worth making, tell stories worth telling and spread some love and happiness along the way.

If you had to go back in time and start over, would you have done anything differently?
A lesson I had to learn the hard way was right after graduating from the Musicians Institute. I was so intimidated by the vast amount of musical knowledge I acquired but at the same time not having the first-hand experience of it, that it kinda messed me up mentally. I sort of lost confidence in my abilities, I kept telling myself I should know how to improvise in 11/16 on an altered scale moving to a chord tone. However, after a few gigs I quickly realized that although I had fun at MI and I owe a lot of it to MI, it depends on individual personality and how they approach music, mine comes from a need and necessity to express myself. I guess no school can teach that, so I had to relearn who I was as an artist and ground myself. I am still learning who I am. So if I have to do this all over again then I’d tell my 21 year old self to remember my 15 year old self and keep the passion burning, jump though as many hoops as it takes and even if a song is not the most complex thing theoretically but if it sounds good and if it comes from within you then go for it. 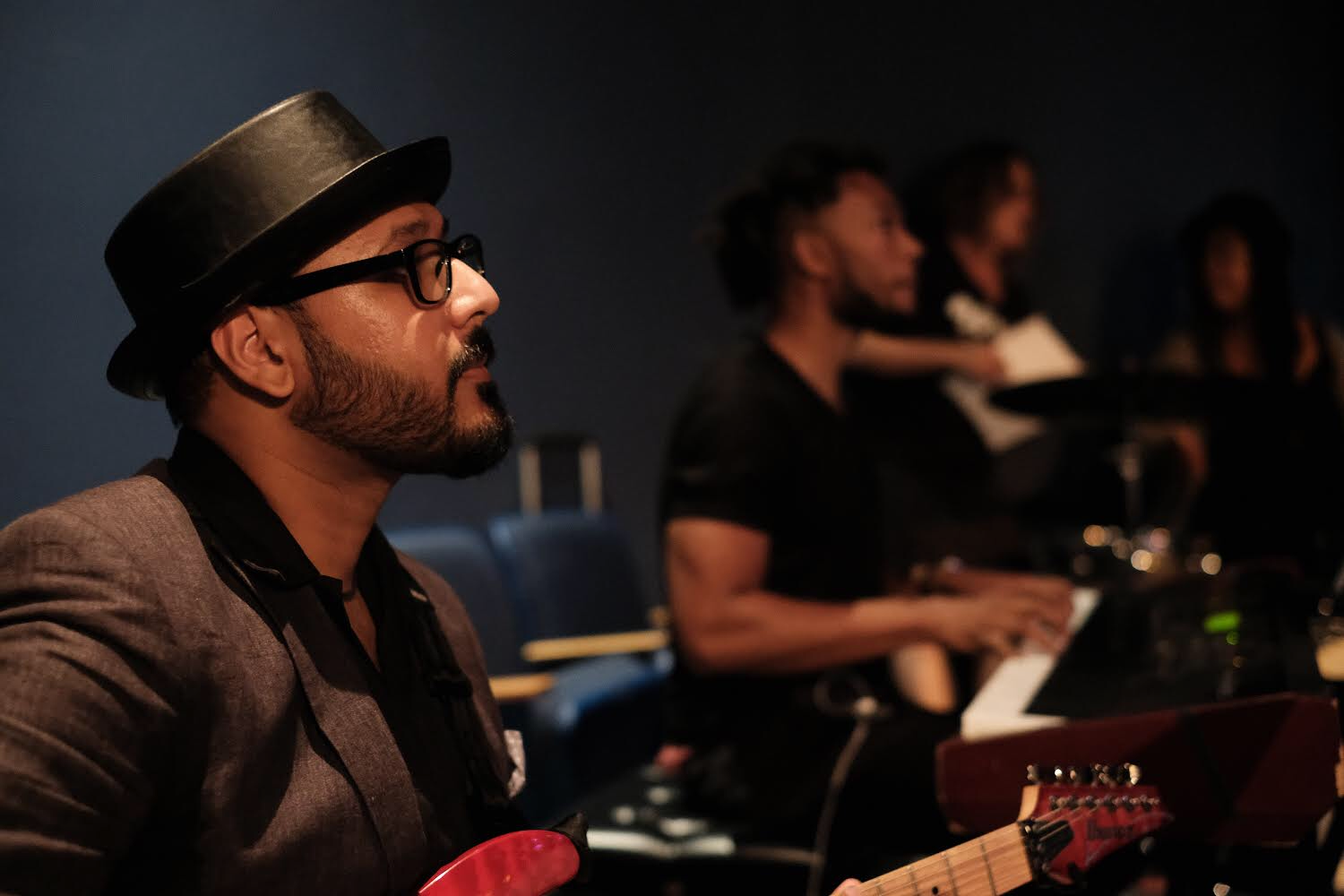 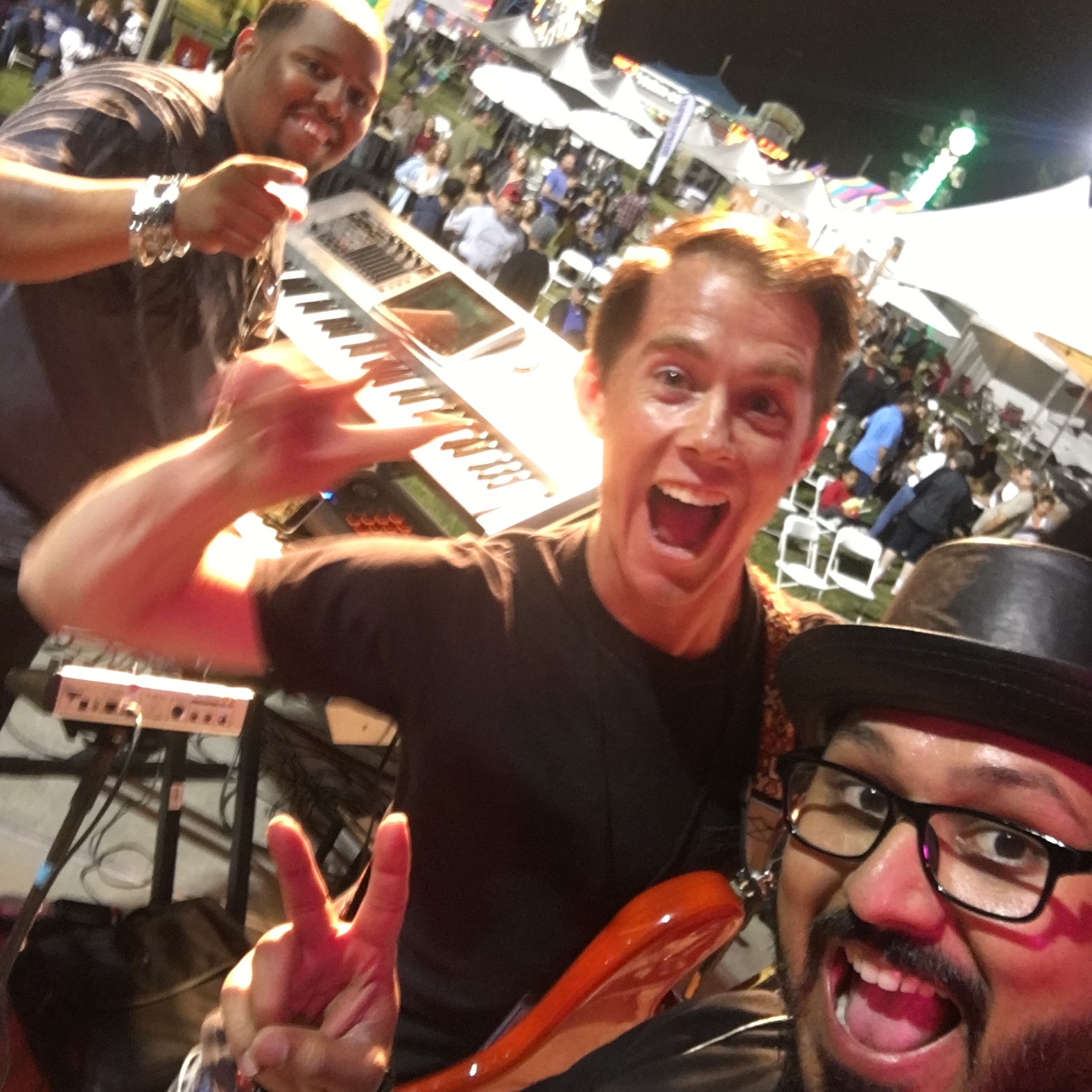 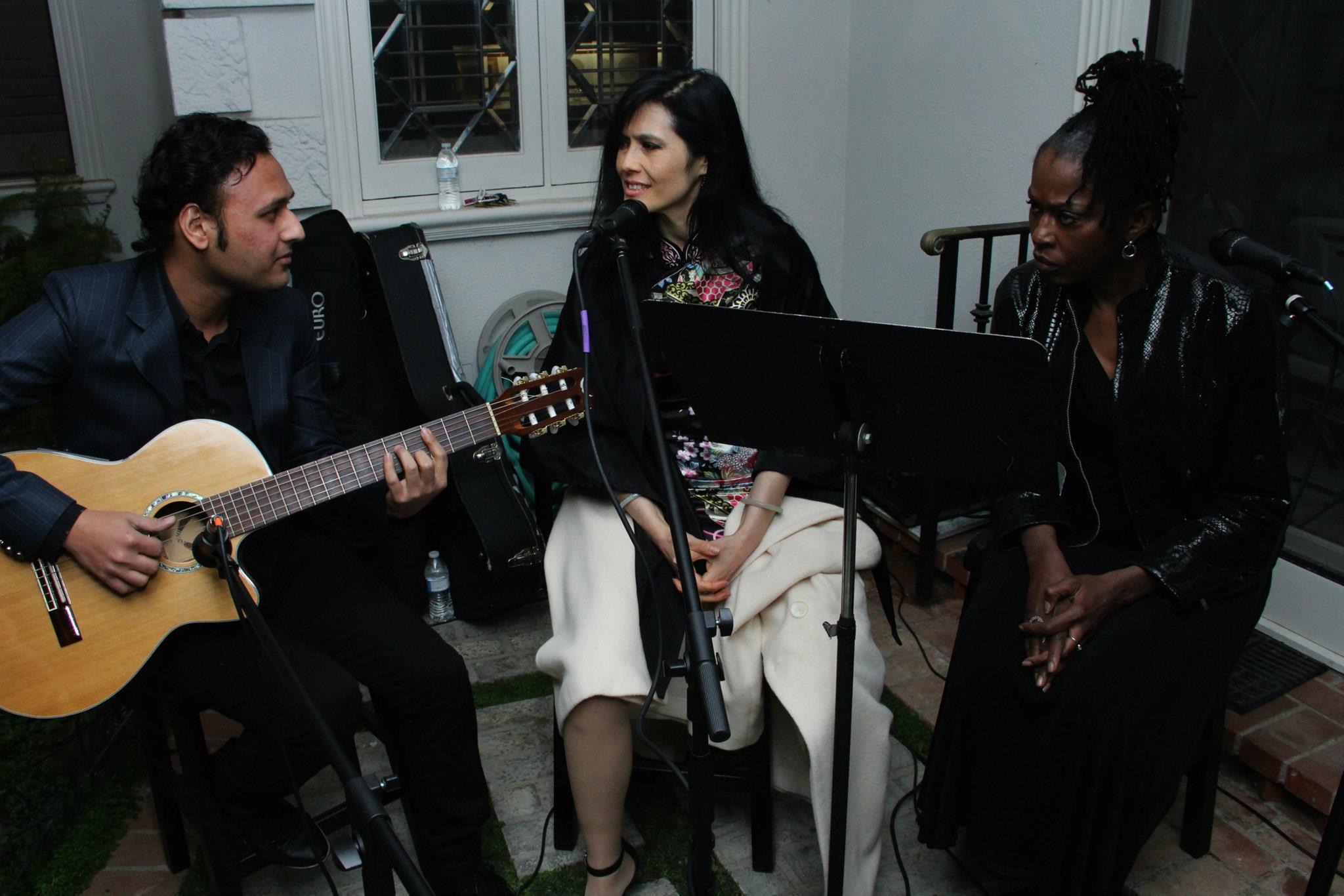 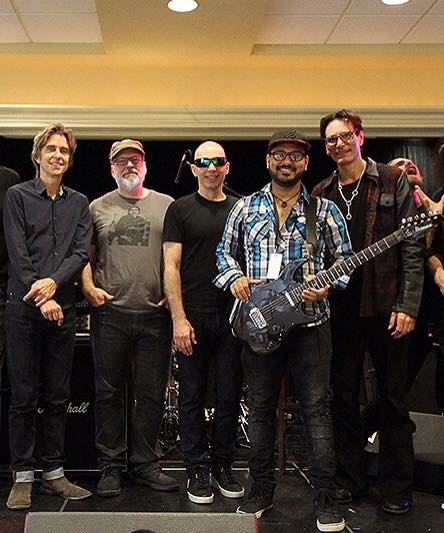 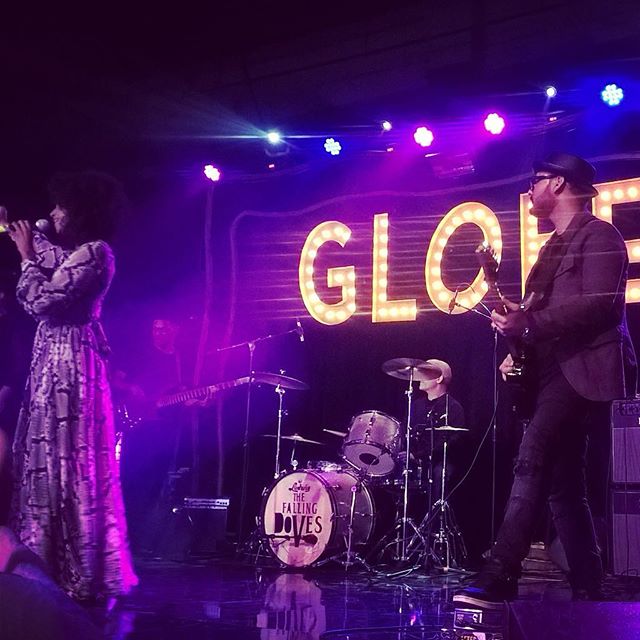 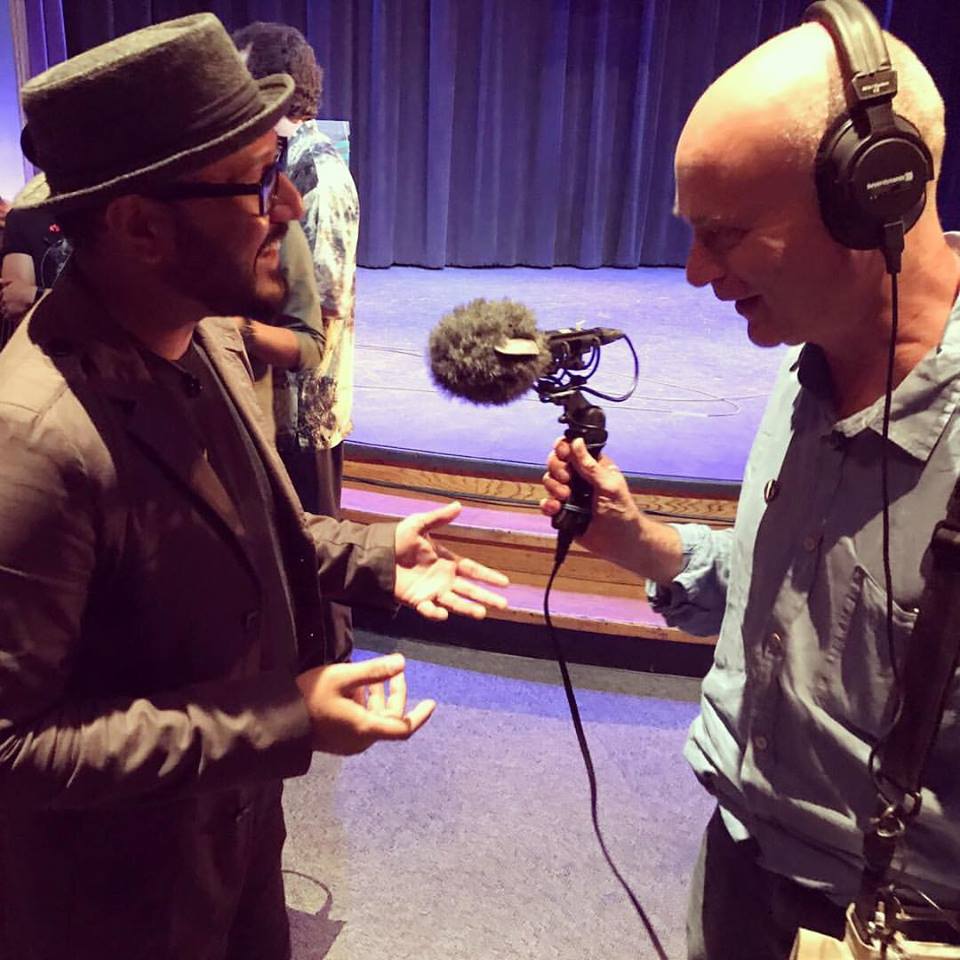 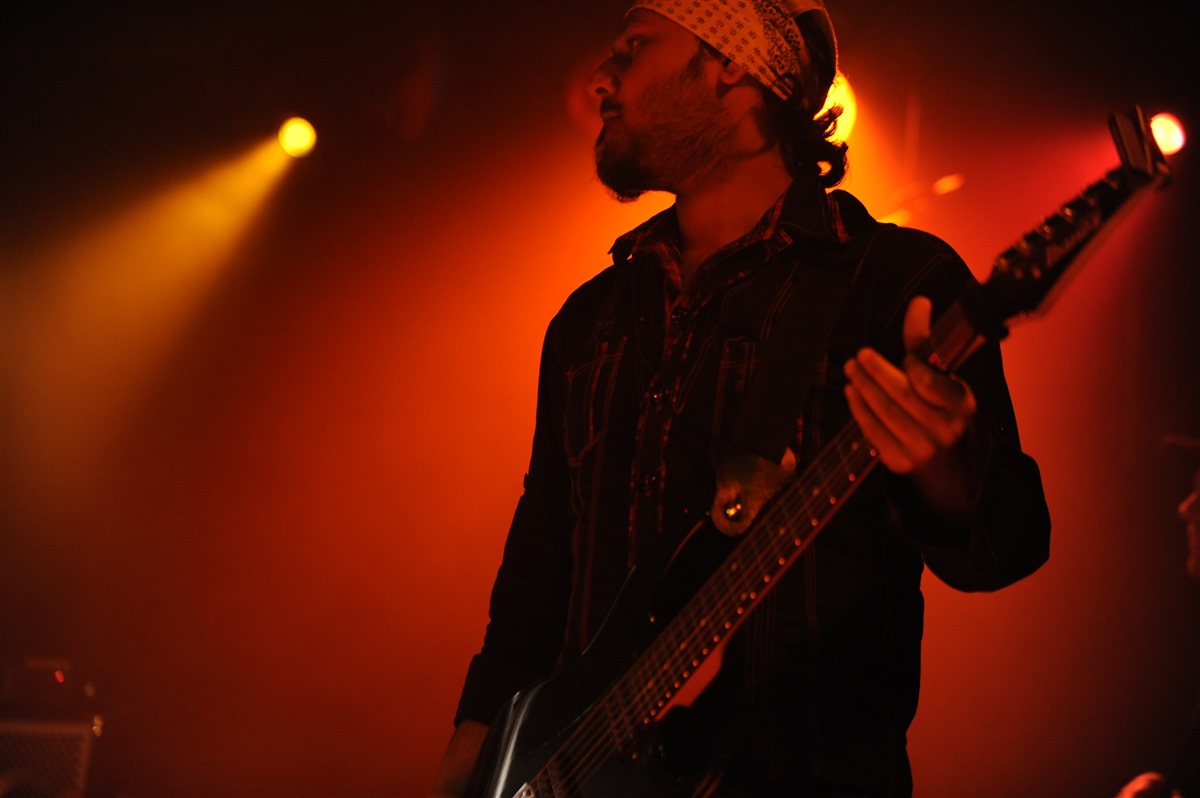 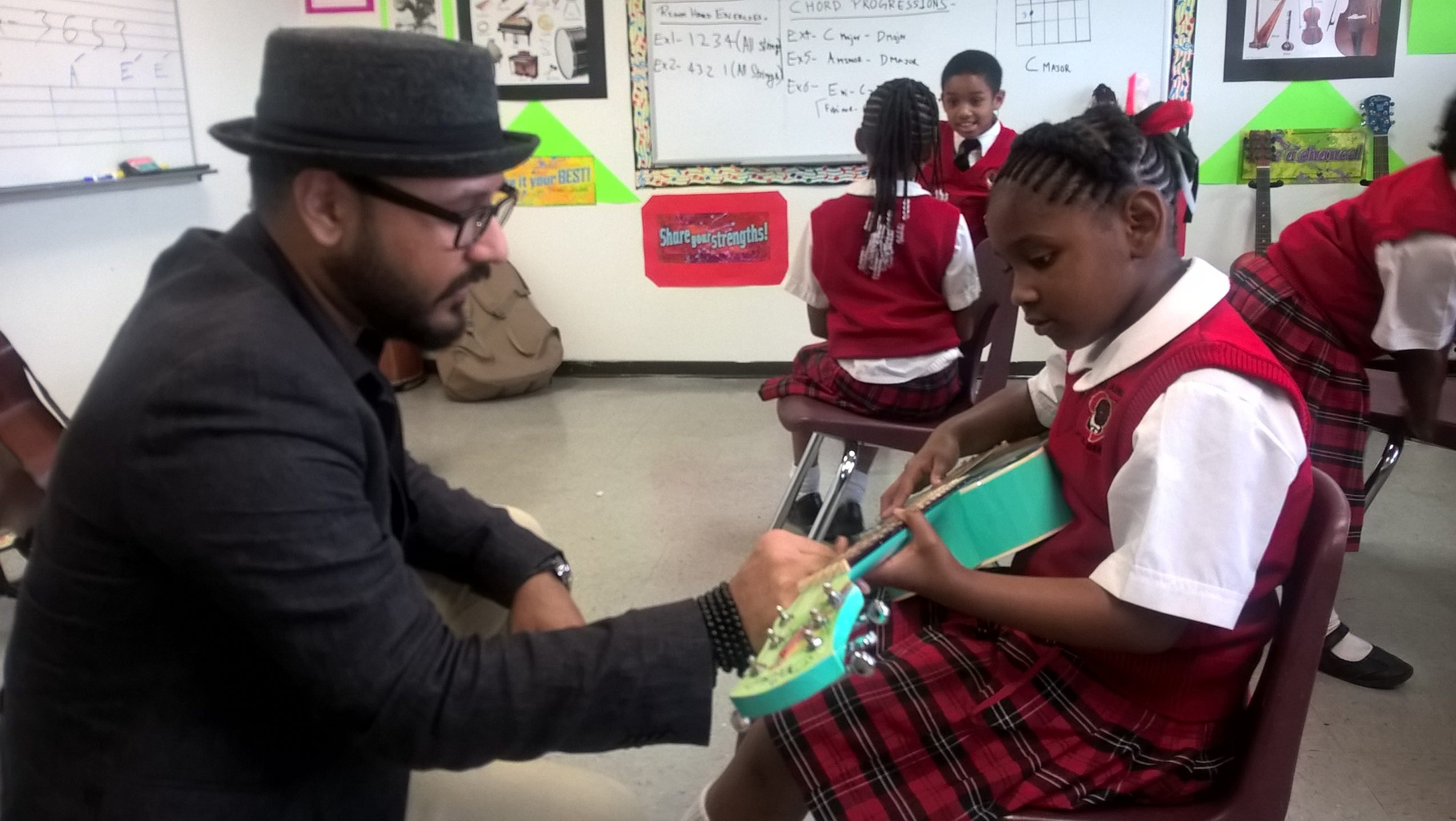