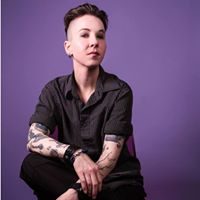 Today we’d like to introduce you to AJ Strout.

AJ, can you briefly walk us through your story – how you started and how you got to where you are today.
I’ve always been a jack of all trades business owner. As a very young adult, I ran an arts and crafts business until becoming an independent housekeeper. This was about 14 years ago.

Just when I felt ready enough to hire and train my first employee, I developed a rare condition that required major surgery. Though the surgery was life-saving, something went very wrong during the procedure and left me with a personality change due to blood loss and a lack of oxygen to the brain. The 3 years following that surgery were a challenge as it took that long to heal.

Once I was well, my creative energy needed a home so my partner at the time encouraged me to go back to school. I’ve always had a love for theater, film, and television, so I began my educational career at New York Film Academy with their program in acting. I loved being around the camera but hated acting.

Following that, I returned to junior college where I studied writing, film, and drawing.

Three years later I transferred to Pitzer College for their New Resources program which is specifically designed for returning and older students. There I began my bachelor’s in media studies with a concentration in film, gender, and culture. My mentor at Pitzer recognized my video skills and gave me an internship producing video assets for her feminist brainchild, FemTechNet. It’s a fantastic network of feminist scholars working hard to effect social change in and out of the academy. I didn’t know it then, but that internship was the beginning of my career.

As owner and operator at Letter A Films, I am now an independent, full studio video service provider for professionals in education and non-profit. Following Pitzer College, I attended Calarts for two Master’s programs and developed a personal creative practice which I feed as often as I work. During my last year at CalArts, I realized I had spent very little time fostering any kind of social life and decided to return to the subculture that I had explored as a youth.

That decision landed me with a series of Gothic and Industrial themed nightclubs where I quickly acquired an amazing community of friends. While there, I also picked up work as a VJ and have continued that work as a secondary career path.

Great, so let’s dig a little deeper into the story – has it been an easy path overall and if not, what were the challenges you’ve had to overcome?
The obstacles I’ve faced as a business owner tend to swell from systemic issues in American culture. Everything from being overtaxed, to being openly and visibly queer, to being disqualified from affordable state-funded medical insurance have threatened my business from day one. If not for the intense support of my best friend/business partner, I would not be where I am today.

Moving forward, it is my intention to build another business in the coming years that will help address some of the socio-political issues that have nearly shut Letter A Films down.

Letter A Films – what should we know? What do you guys do best? What sets you apart from the competition?
Letter A Films is an independent production company serving the Greater Los Angeles area. As owner/operator, I am skilled in producing all aspects of a video project from pre-production to post-production design. I specialize in interviews, educational videos, lecture recordings, guest speaker documentation, promotional videos for socially responsible institutions and organizations, and testimonial videos for non-profits.

Our extensive background in education, pedagogy, and philosophy sets us apart from other video production houses. These areas of knowledge empower us to make informed decisions when cutting and rearranging educational materials for classroom use. Educators rely on us to produce teachable material that is especially useful in contemporary teaching methods such as classroom flipping and distant learning.

What moment in your career do you look back most fondly on?
Because my overall thinking/doing style is contrary to hierarchical processing, there is not a single moment in my career that defines my feelings about it. I am simply grateful for the fact that, being a person who struggles to have only one interest, I have found dual, diverse career paths that work for me and keep me going. I’m not made for the 9 to 5 lifestyle so having been discovered, prepared, and launched into the world as a business owner is everything to me. 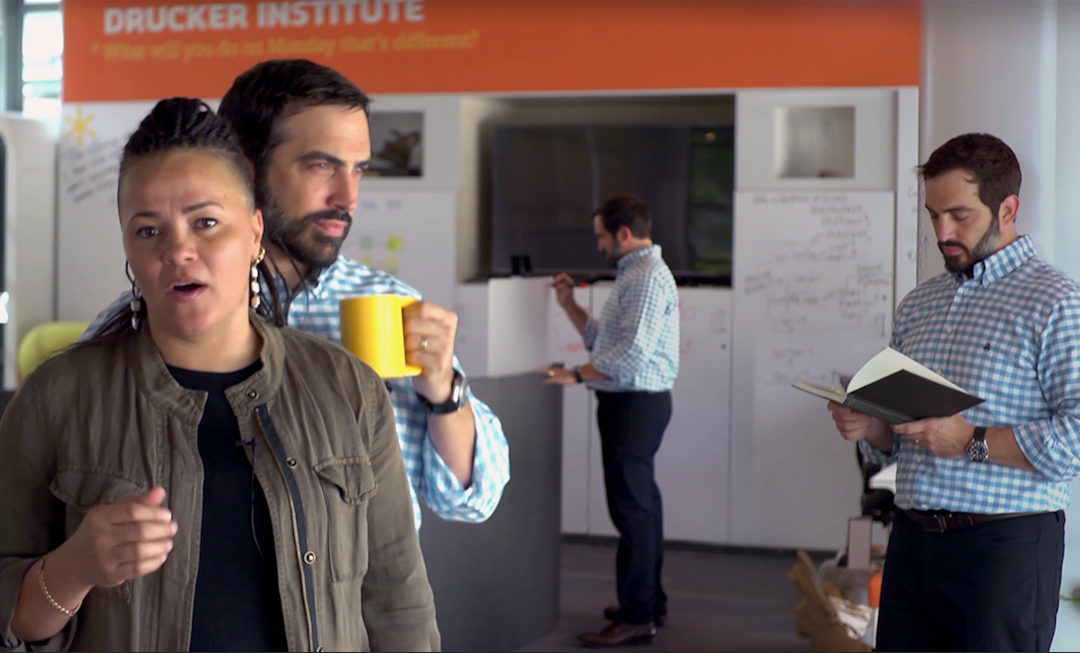 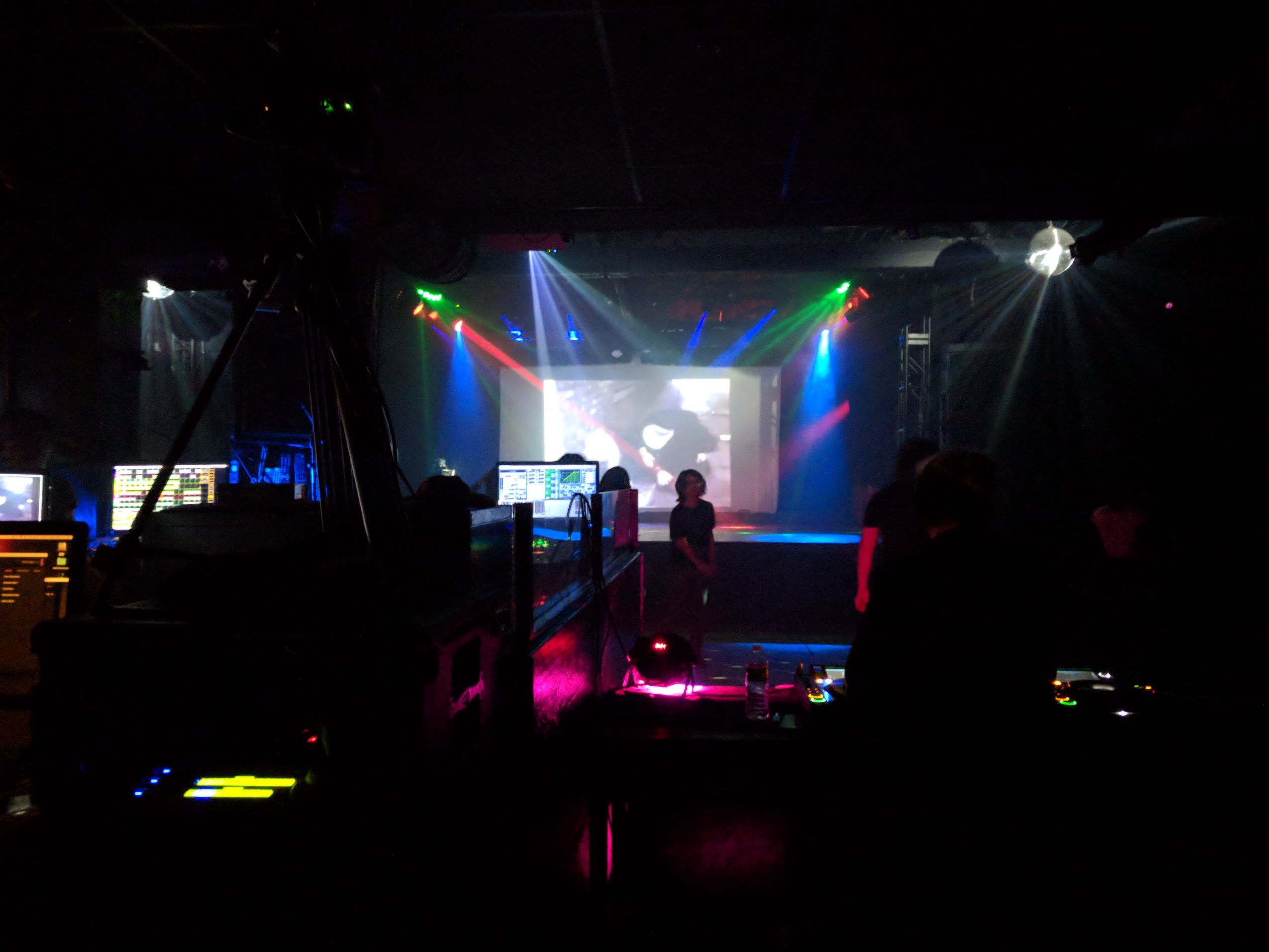 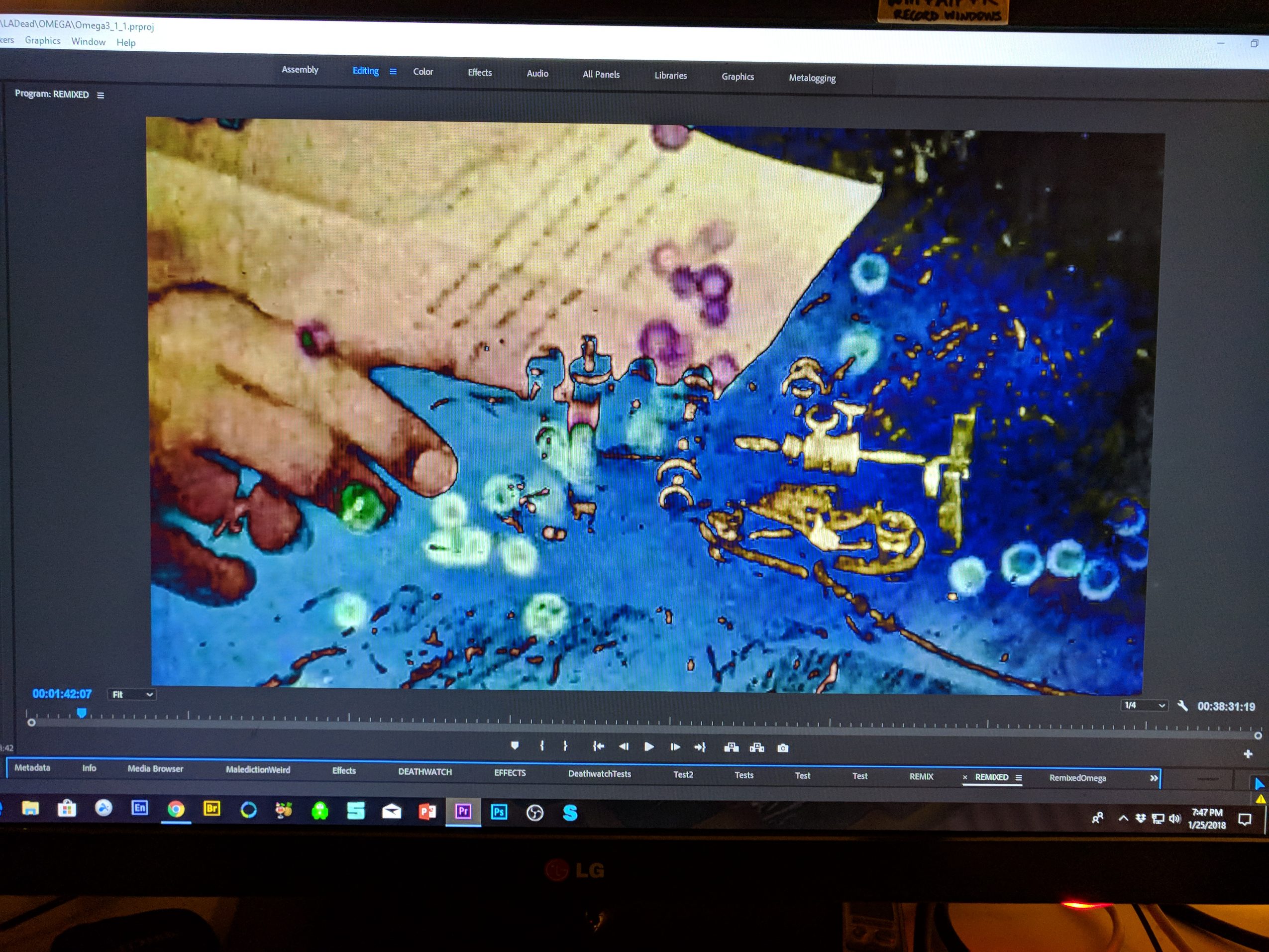 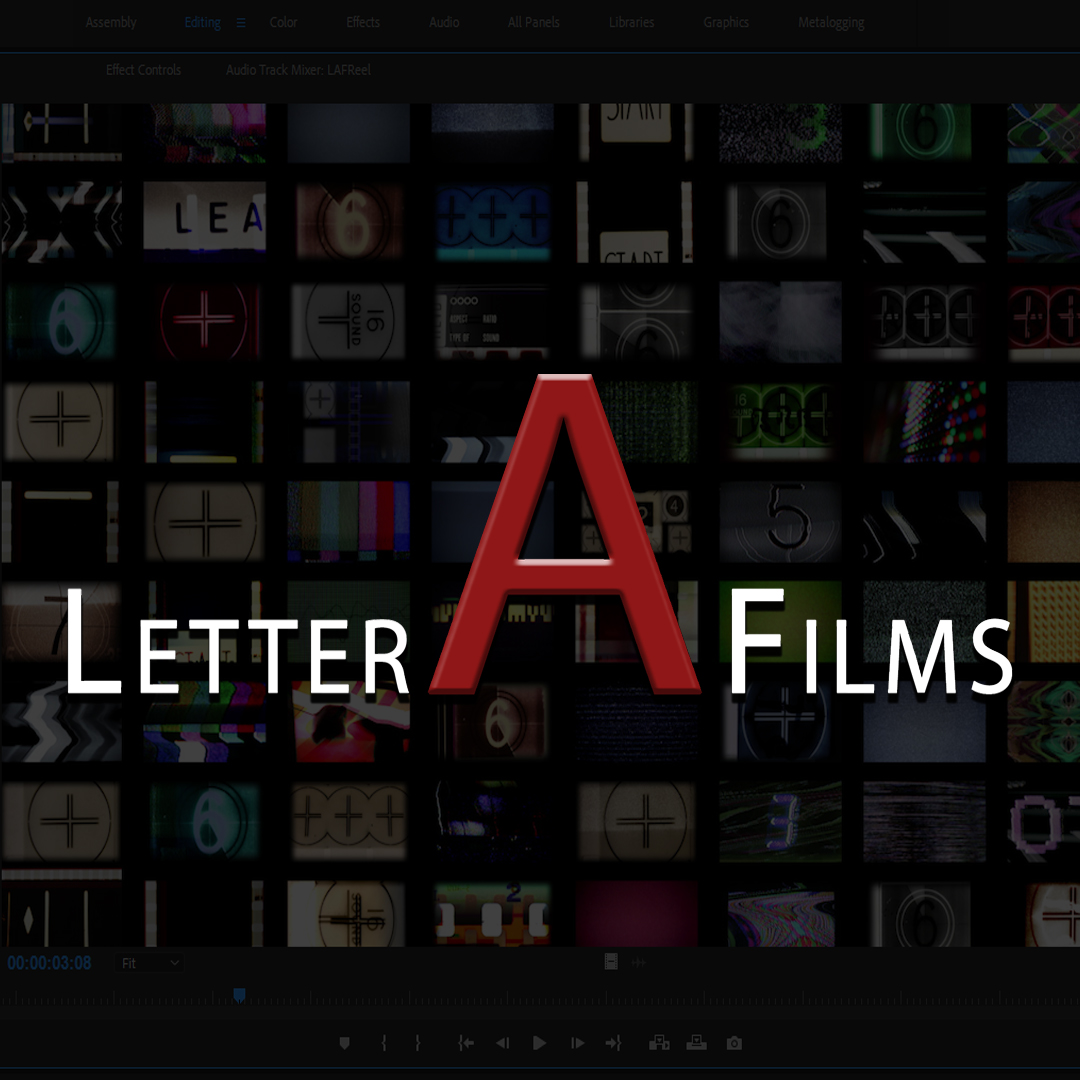 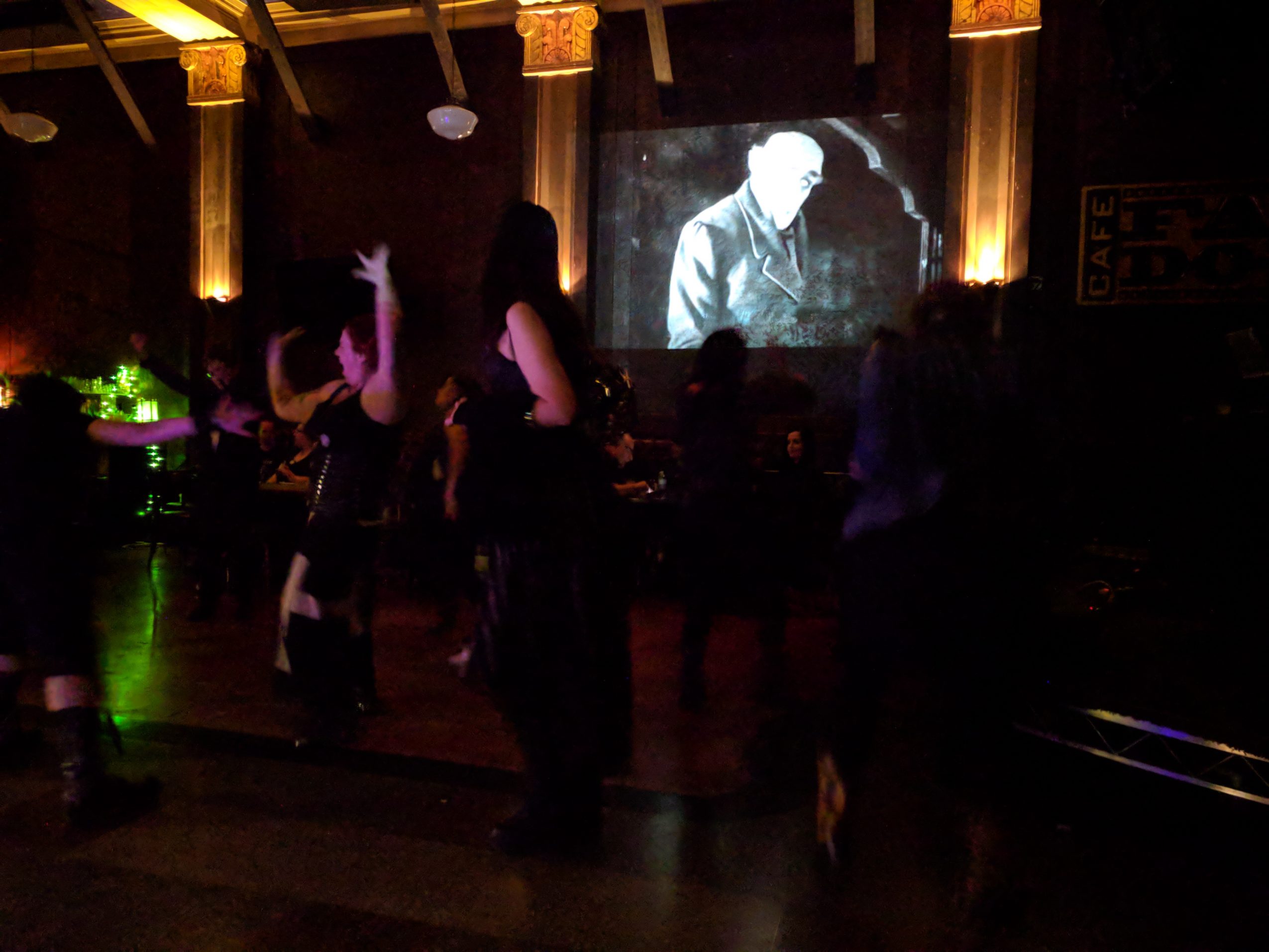 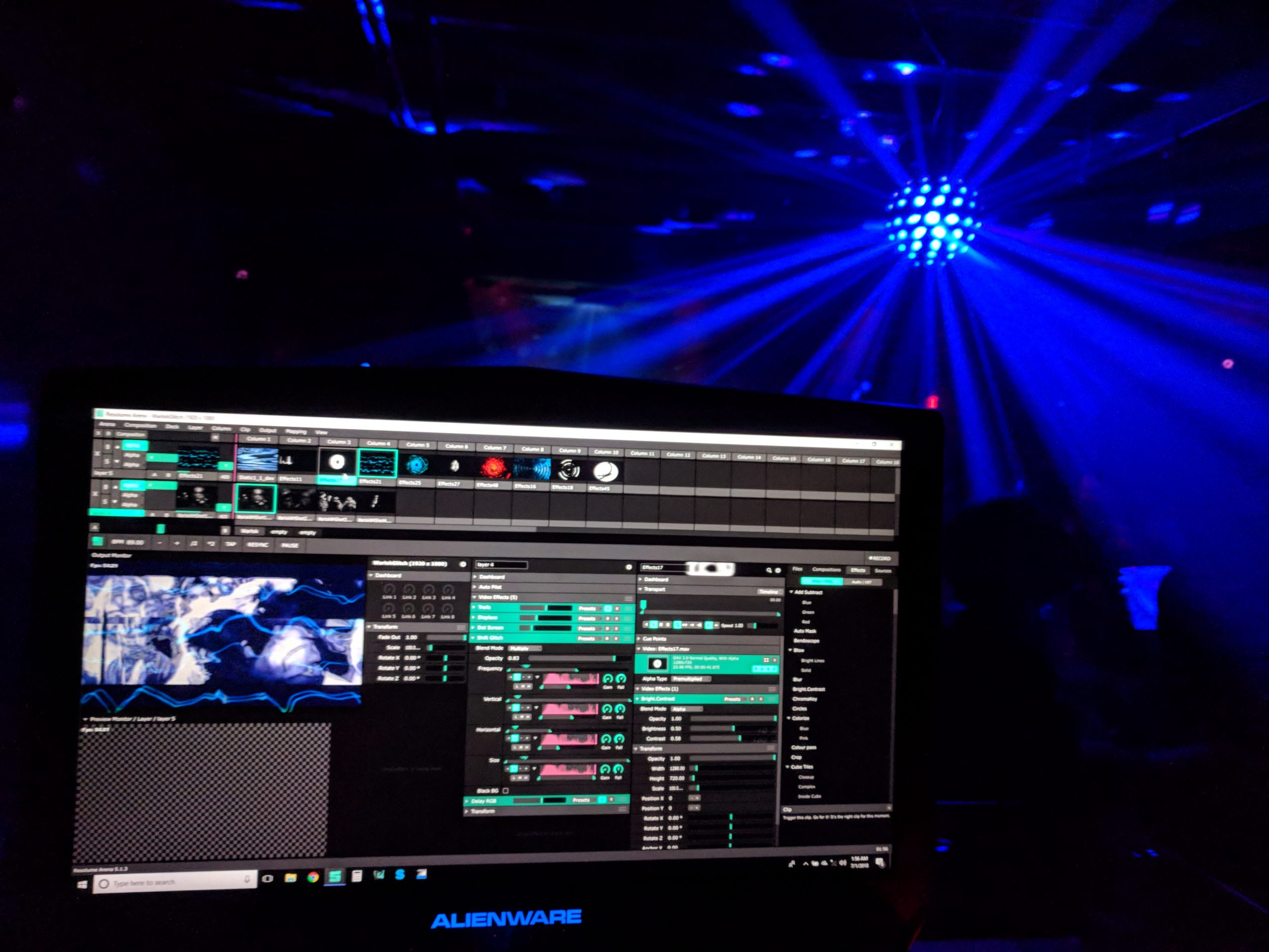 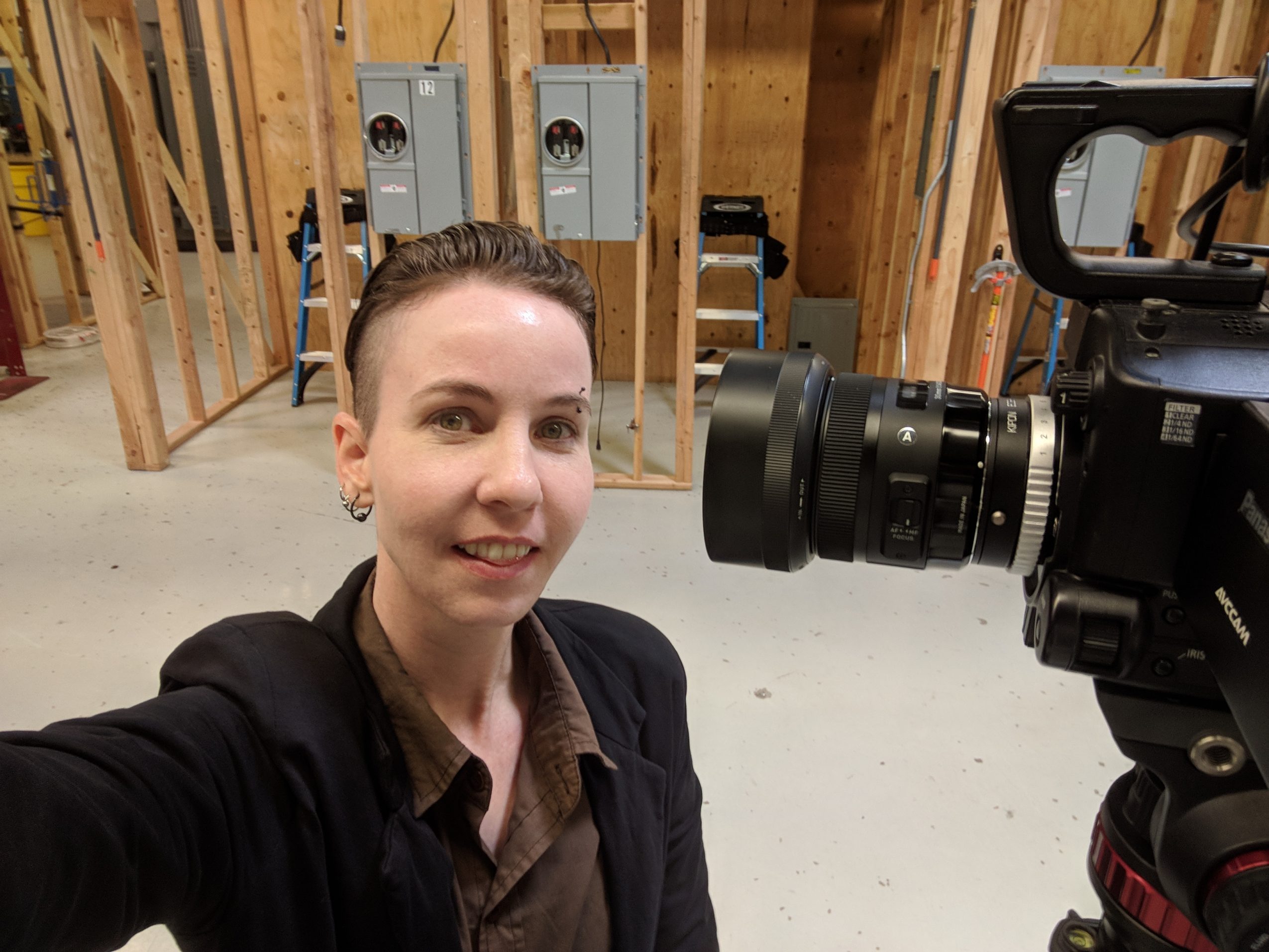 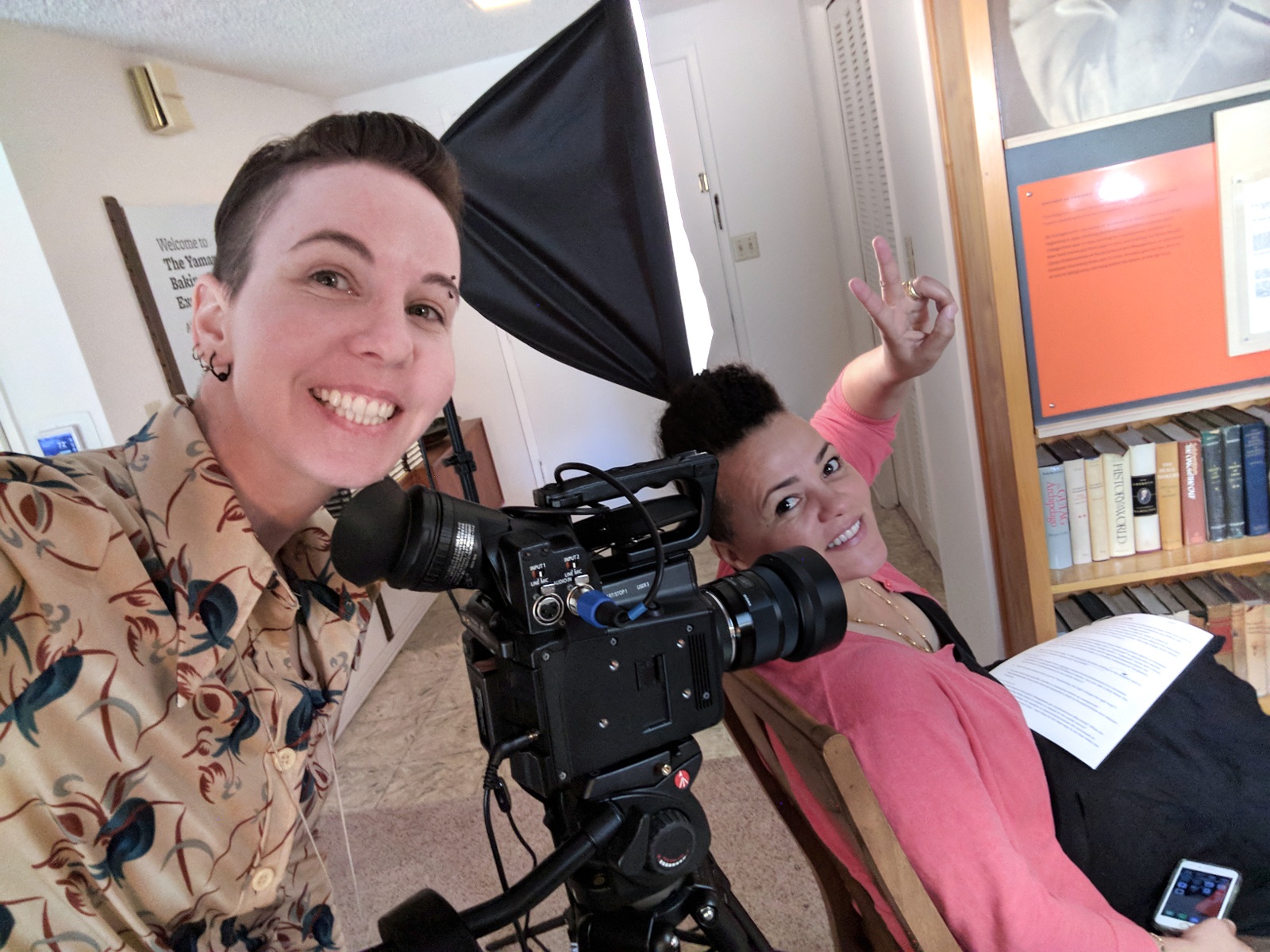