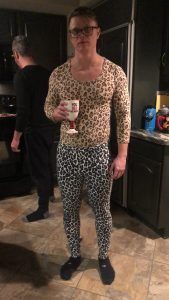 Today we’d like to introduce you to AJ Salas.

AJ, please share your story with us. How did you get to where you are today?
I started doing standup in Arizona when a friend of mine got drunk and bought me classes at a small club where comedy went to die. But at the end of it we got to have a showcase where we performed in front of people and that was that. I moved to Los Angeles a couple of years later to continue standup and take improv classes. That’s where I met the people I would eventually get to work with on a series called ”Schmotts” which we are (finally) releasing in October.

I’ve also been streaming on Twitch (playing video games on a webcam) for the past 4-5 years. That combined with some editing I started doing a few years ago has been a really fun learning experience, mostly because I’m so bad at both.

Has it been a smooth road?
I would say not having a remote idea of what I’m doing has been a hurdle. I just know I want to do comedy at people, in one form or another. The biggest thing I’ve had to overcome is my impressively consistent lack of confidence, which is exactly what a straight white man would complain about. Oh and I don’t have a dad, so, you know.

We’d love to hear more about your work and what you are currently focused on. What else should we know?
By far I’m most proud of my role in “Schmotts”. I feel so lucky that I could be a part of this thing with real actors like Nina Concepcion (UCB alum who is actually talented and sought after), as well as Director Kyle Kenyon and Creator Matt Stauter. Not to mention we got to shoot the whole thing on hundreds of thousands of dollars worth of equipment for free because our cinematographer, Mark LaFleur, wanted to do a comedy. That dude has gotten screwed by how much time we’ve asked of him. He’s started a company that rents out incredible gear to major studios and we’ve got him doing reshoots on an upsetting (but tasteful) sex scene three years later. Luckily he doesn’t know how to read so this won’t get back to him.

We did all this while have full-time jobs and with people like Seda Kisacik coming back and shooting this thing weekend after weekend in a house with no AC in July because we worked best in complete despair. It got into a bunch of festivals, won some awards, and most importantly, I’m a lead actor in it. I’m sure I’ll get the axe by season 2 because of my outrageous demands but it was a wild ride. Suck on that, non-existent dad.

How do you think the industry will change over the next decade?
I haven’t done standup in a couple of years, but I think it will basically look the same in a decade. Overall I’m not worried about outrage culture or whatever else because the bottom line is that people will always look to standups to speak uncomfortable or challenging truths about their culture. The fact that I just said “challenging truths” really speaks to my own self-importance, which is also important.

I wouldn’t consider myself an actor (I don’t have an agent or a coach or hype man or whatever you’re supposed to have) so I don’t know if I can speak on that industry, except that I think it will still exist in a few years. Seems pretty popular overall

When it comes to streaming, I think it’ll become massive in the next decade. It already is, thanks to professional gaming, but as millennials start their own baby boom, it’ll grow and grow. At least until the ice caps melt and we’re all fighting for clean water during The Electricity Wars. 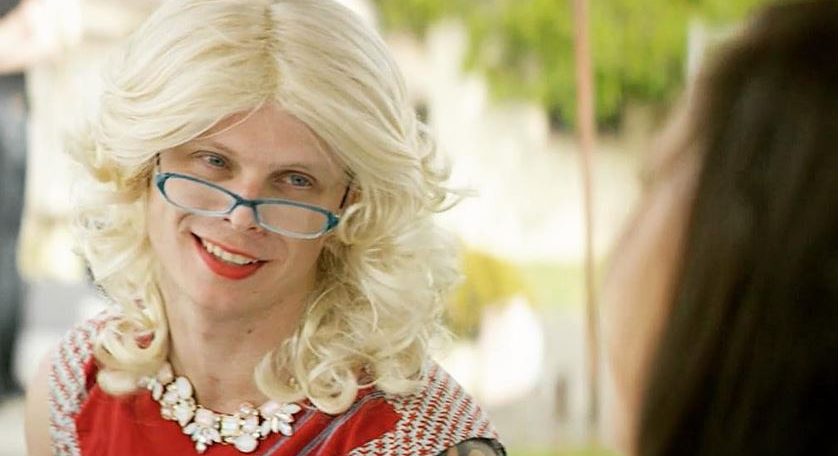 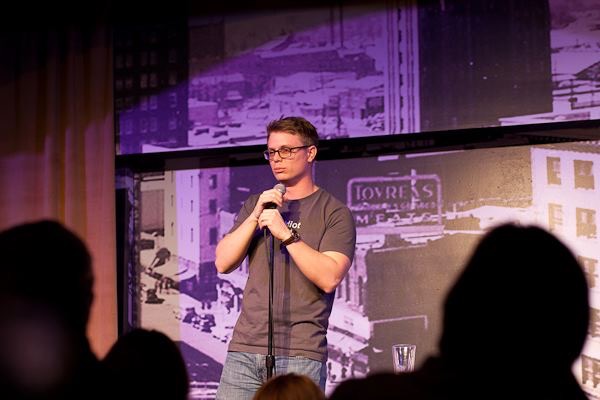 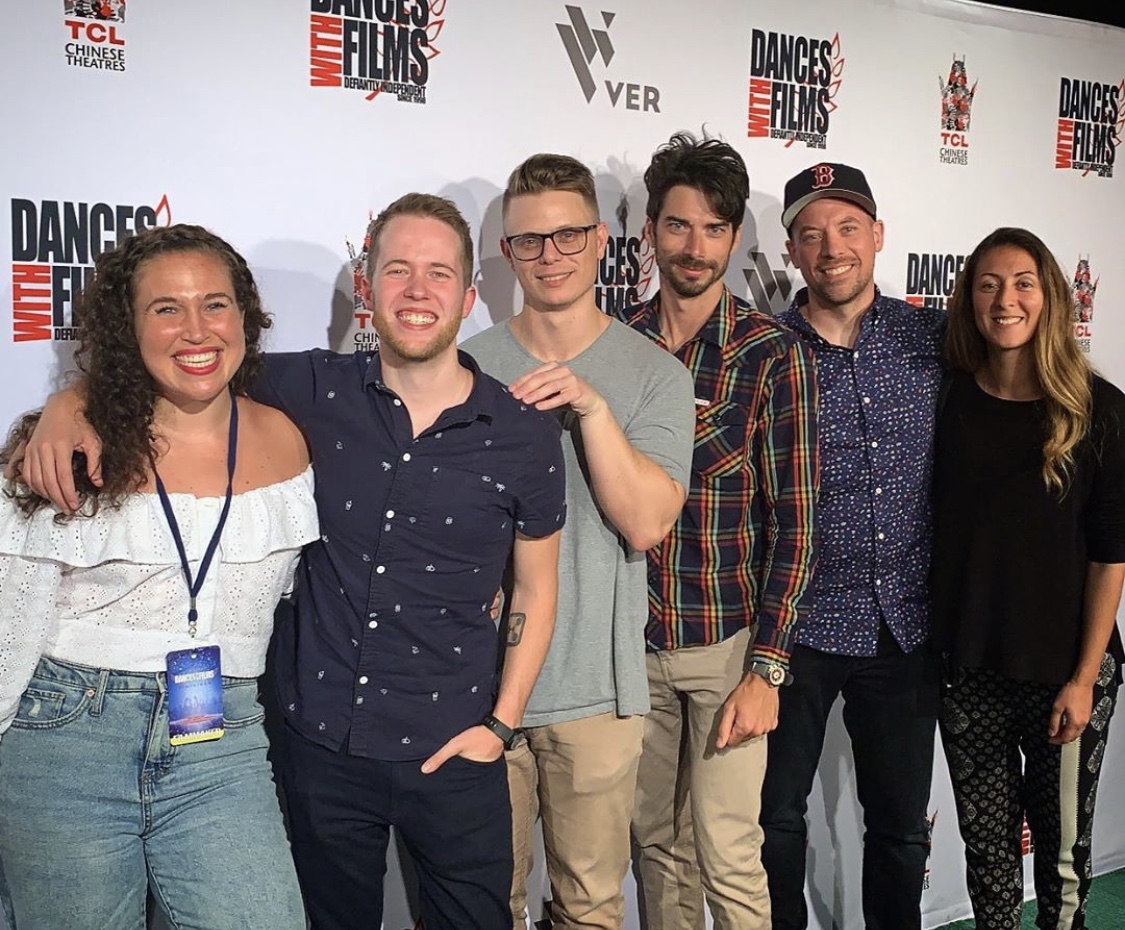 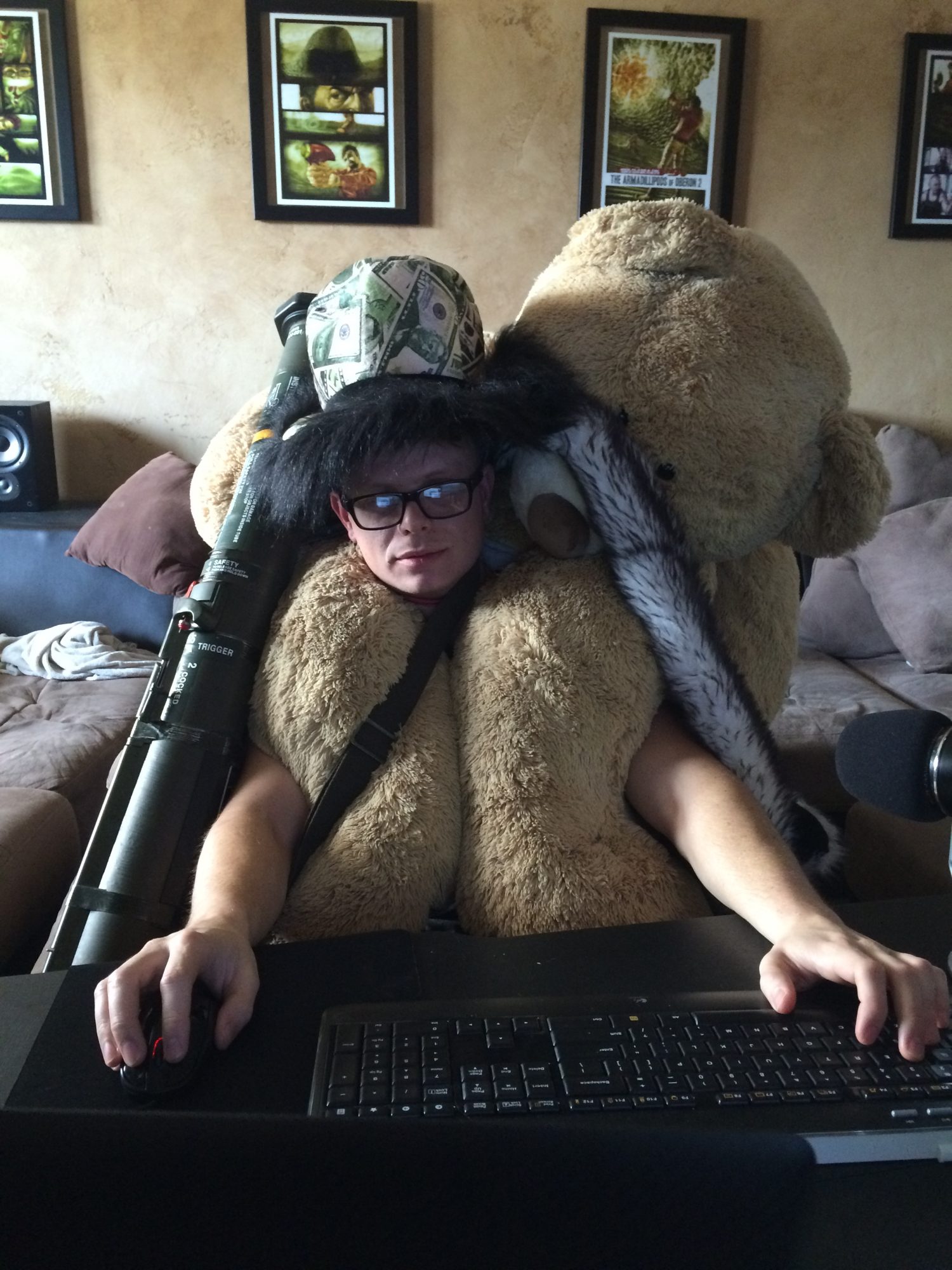 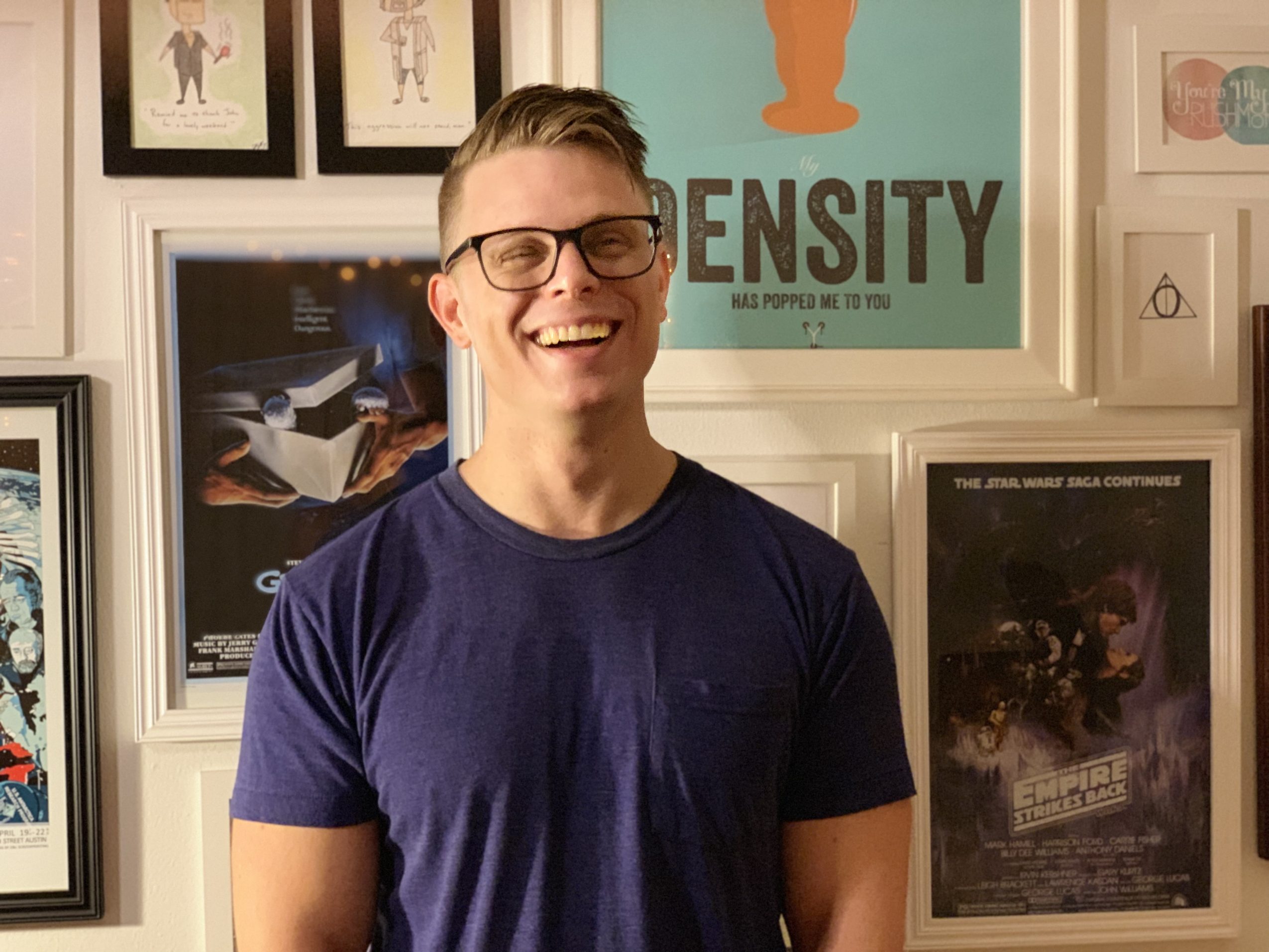