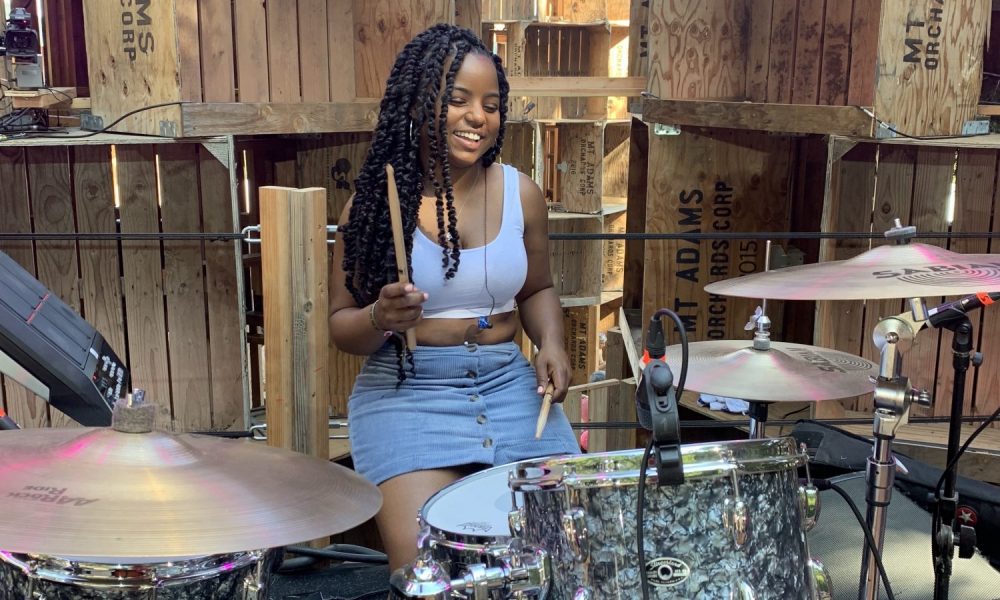 Today we’d like to introduce you to Aisha Gaillard.

So, before we jump into specific questions, why don’t you give us some details about you and your story.
I was born and raised in the beautiful city of Los Angeles, California. When I was brought into this world, I faced some challenges such as being born pre-mature. Neither of my parents were in the position to take care of me, therefore I was given to my amazing maternal grandmother. Without my family’s support, I definitely would not be where I am today.

Some of my earliest childhood memories are connected to music. At tender age of three, I discovered my gift and passion for music. One Sunday afternoon my aunt took me to an African dance class. When the class began, my aunt asked if I would like to dance with the class. My immediate response was “no,” because there was something else in the room that caught my eye. I was instantly attracted to the African hand drums so I migrated straight over to the drummers. One of the musicians asked me to play and told my aunt that I had a natural touch. That’s when she decided to take me to a Monday evening drum workshop in Leimert Park at a music venue called the World Stage. When I entered the class, my first instructor the late legendary American Jazz musician and humanitarian Billy Higgins, warmly greeted me. I have been playing drums ever since that moment.

In elementary, I participated in various activities such as martial arts, drill team, art classes, and the music program Sweet Strings, which I learned to play the violin. At seven years old, I was able to perform with Sweet Strings at the Hollywood Bowl and Royce Hall at UCLA. Around the same age, I also performed with my drum workshop mates at the Jazz at Drew festival in 1997.

In middle school, I realized the importance of taking music seriously and from there I joined the advance marching and jazz band at Henry Clay M.S. In high school, I was exposed to a variety of music experiences. I learned how to produce music and operate sound/engineering equipment. When I joined the George Washington Preparatory High School marching and jazz band, I had the opportunity to perform at Catalina Bar and Grill, numerous parades, community events, private events, musicals, and traveled to Vail Colorado. I also participated in the Thelonious Monk Institute of Jazz “Be-Bop to Hip-Hop” program. The be-bop to hip hop program gave me the opportunity to meet and perform with outstanding musicians such as trumpeter Dontae Winslow, Herbie Hancock, rapper Doug E. Fresh, rapper Supernatural, rapper Charlie 2na, drummer Ndugu Chancler, and a list of others. I also began playing the drums for my church and volunteered as a drum instructor for the kids helping kids program in my community.

In my junior year of high school, I was accepted into the California State Summer School of the Arts music program. This was a month long, college level professional training program for students who are interested in pursuing a professional career in the arts. At this program, I made connections with outstanding musicians and was exposed to various genres. During my senior year of high school, I was a scholarship recipient for the 1st annual Roderick D. Jones Memorial Scholarship Foundation, which awards young gifted jazz artist. The scholarship recipients received the opportunity to perform at the Gardena Jazz festival. This scholarship program has opened many doors for me such as being able to perform with world-renowned jazz bassist Nedra Wheeler at the Gardena Jazz festival and Vibrato Grill. She has also been able to work with the program director of the scholarship program, bassist Cornelius Mims, along with the other talented scholarship recipients. Within that same year, I was joined two bands.

In 2011, I began attending Cal-state University Long Beach. I took a slight break with my music to focus on school and I was also working as a drum associate at Guitar Center. In 2013, I was a clinician for my first drum clinic (Musicians In Action) at Faithful Central Baptist Church. I also joined a smooth jazz band and an R&B group. Towards the end of the year, I performed at the California African American Museum with jazz vocalist, flautist, and composer Dawn Norfleet.

In 2014, I was the drummer for the World Stage Women’s History Month Benefit concert. During this concert, I had the honor of accompanying artist such as pianist Gail Johnson and violinist Karen Briggs and a list of others. In the summer of 2015, I had the opportunity to play with a legendary percussionist, Estaire Godinez at LACMA for the Latin jazz summer series concert. Towards the end of 2015, I decided to start my own jazz quartet received the opportunity to headline at the World Stage.

In 2016, I start playing at the West Angeles brunch every Sunday under the direction of Tony Wilkins and bassist Cornelius Mims. I was also a scholarship recipient for the Shawn Carter Foundation.  At the end of the year, I joined a band called Pluggworld, which consists of a fuse between R&B/Soul/Rock and Hip-hop music. In 2017, I earned my Bachelors degree in Hospitality Management from Long Beach State in hopes to own a restaurant with live music.

In 2018, I took more time to focus on my craft, teach lessons, travel, record, and work in my field The Hilton. I landed my first major gig in June performing in front of 30,000 youth in Houston, TX at the NRG stadium under the direction of Tyra Dennis. This Christian event was called the ELCA Youth Gathering and we performed as the house band each night. Things began to take off that year so I decided to take a leap of faith, quit my day job, and become a full-time musician. It has been the best decision I have made thus far.

In 2019, I performed out of the country in Senegal, West Africa with an all-female jazz Quintet for the Dakar Goree Jazz festival under the direction of Maia. I am currently playing behind singer/songwriter Mereba and touring with another awesome artist named UMI.

Has it been a smooth road?
Unfortunately, it has not always been a smooth road. When I began applying to college, I started to get discouraged because I wasn’t accepted into any of the music programs that I wanted to be in. I began doubting myself thinking that I wasn’t good enough or would never have a career in music so that is part of the reason why I got my degree in something other than music. Being in the music industry as a woman in general is a struggle. This industry is so male-dominated so us women usually get the short end of the stick. I have been denied gigs, disrespected, and challenged just for being a female drummer. Thankfully I have been blessed with some great mentors who have taught me how to handle myself in those type of situations.

We’d love to hear more about your work and what you are currently focused on. What else should we know?
I consider myself more as a brand. I do live performances, studio recordings, teach lessons and a little producing. What sets me apart from others is that I am very versatile in my playing along with having great work ethic.

How do you think the industry will change over the next decade?
In the next 5-10 years, I see my industry putting more female musicians in the spotlight. 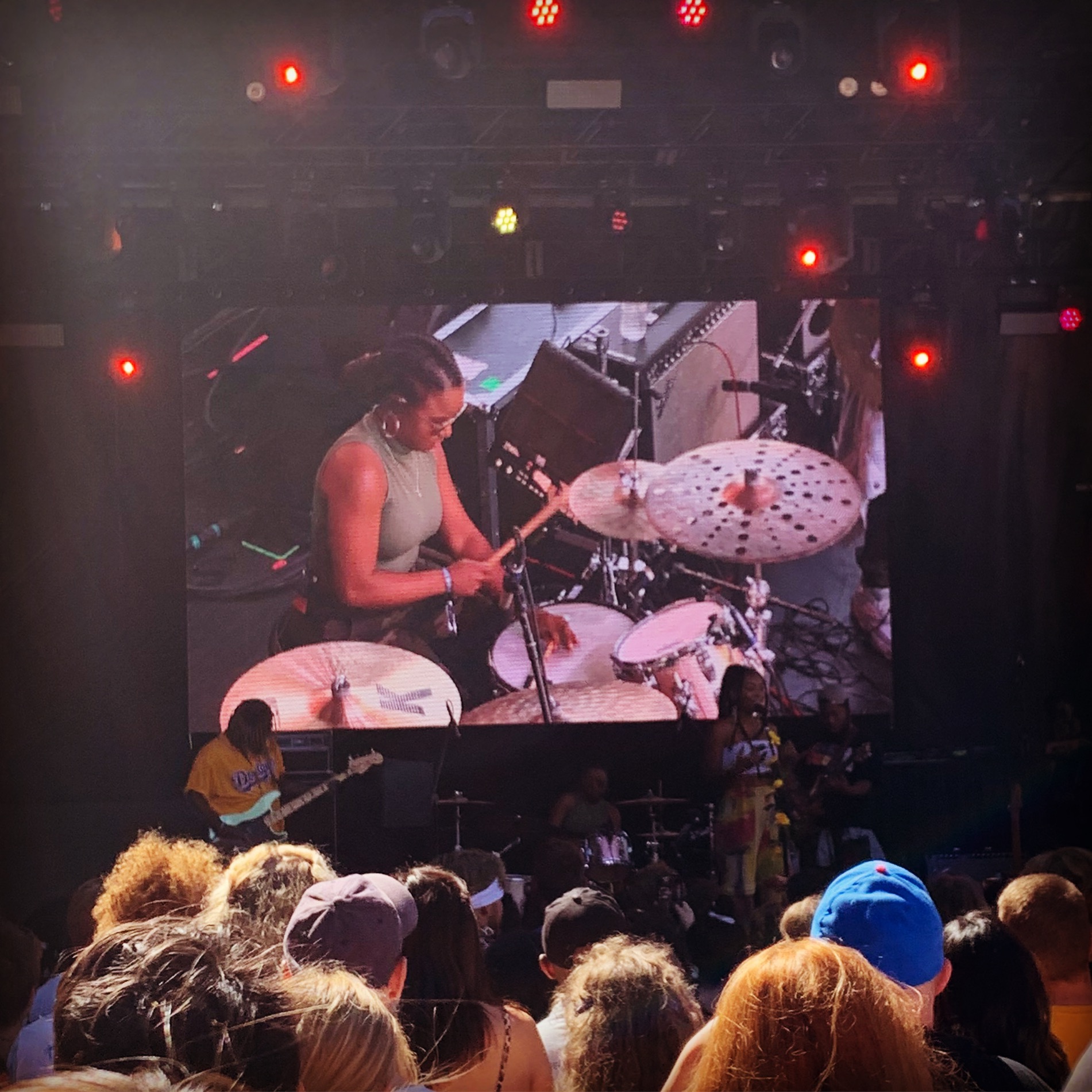 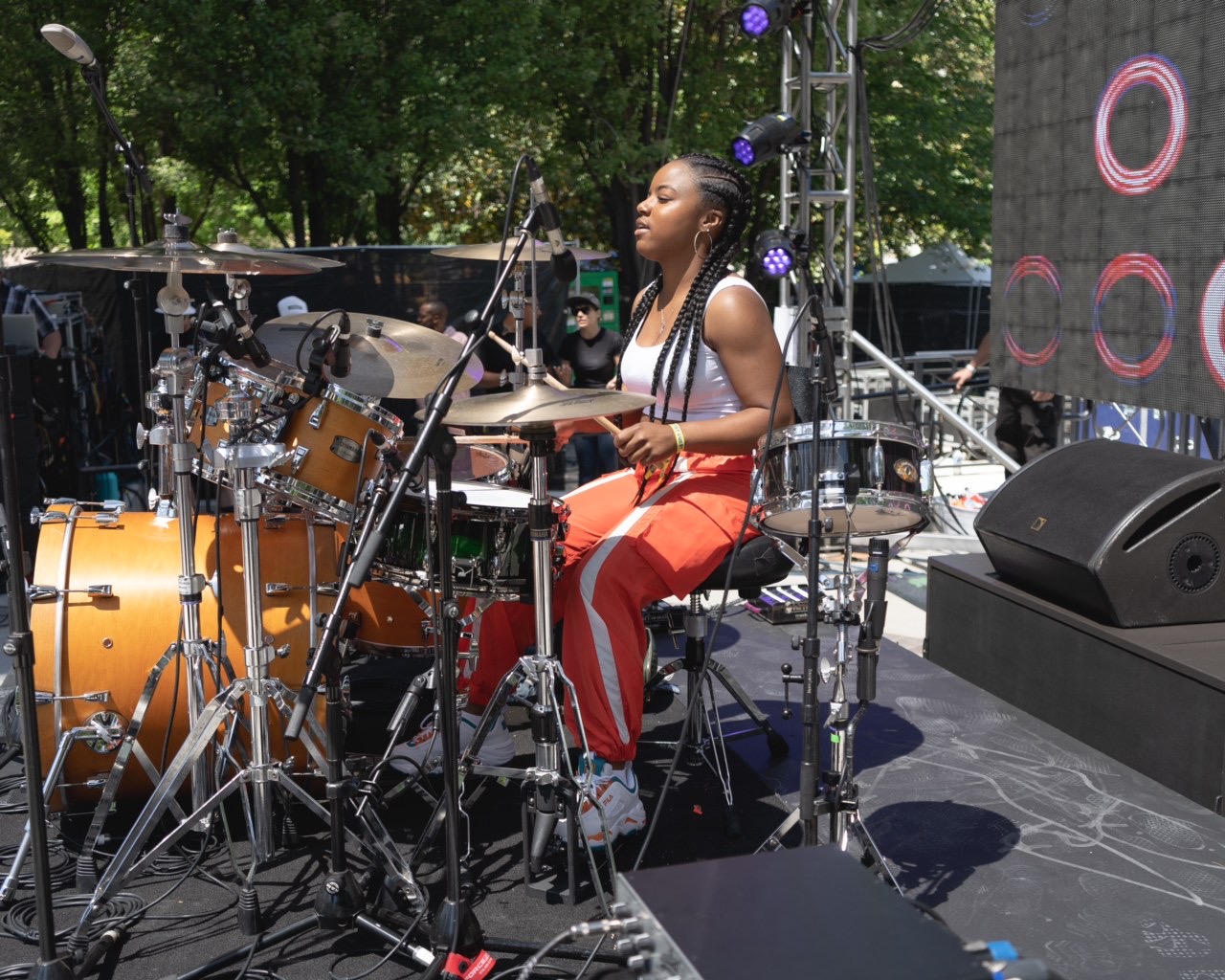 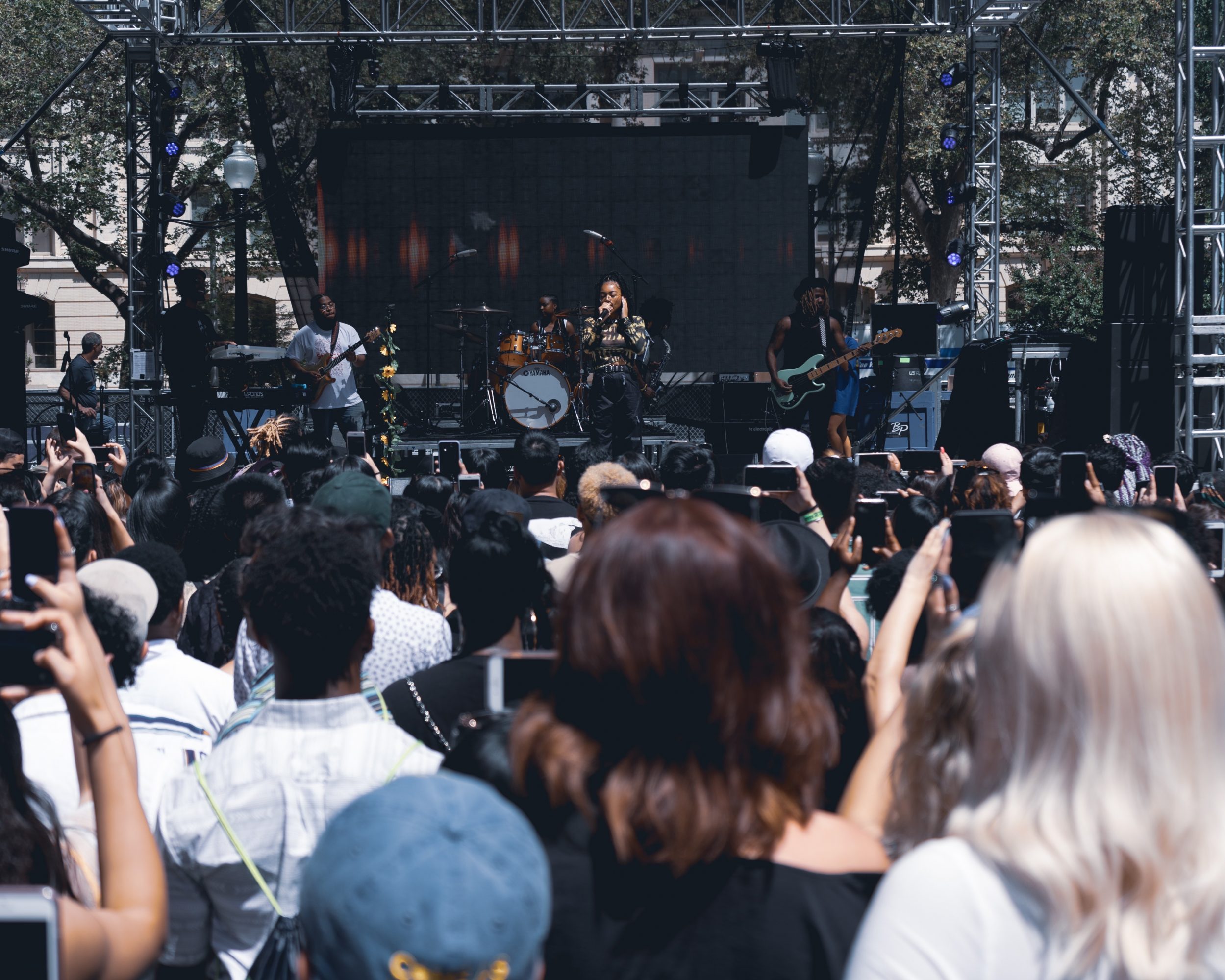 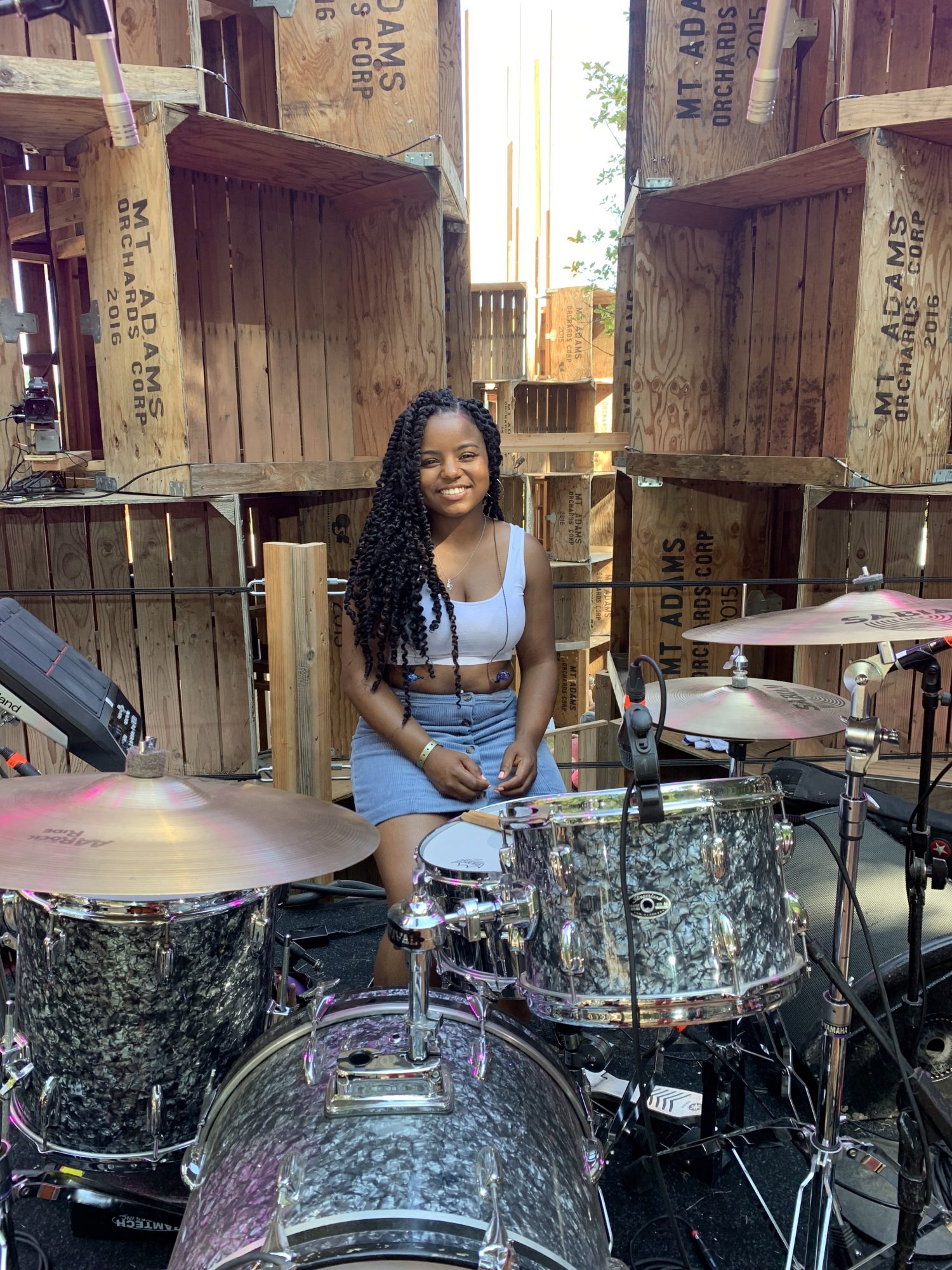 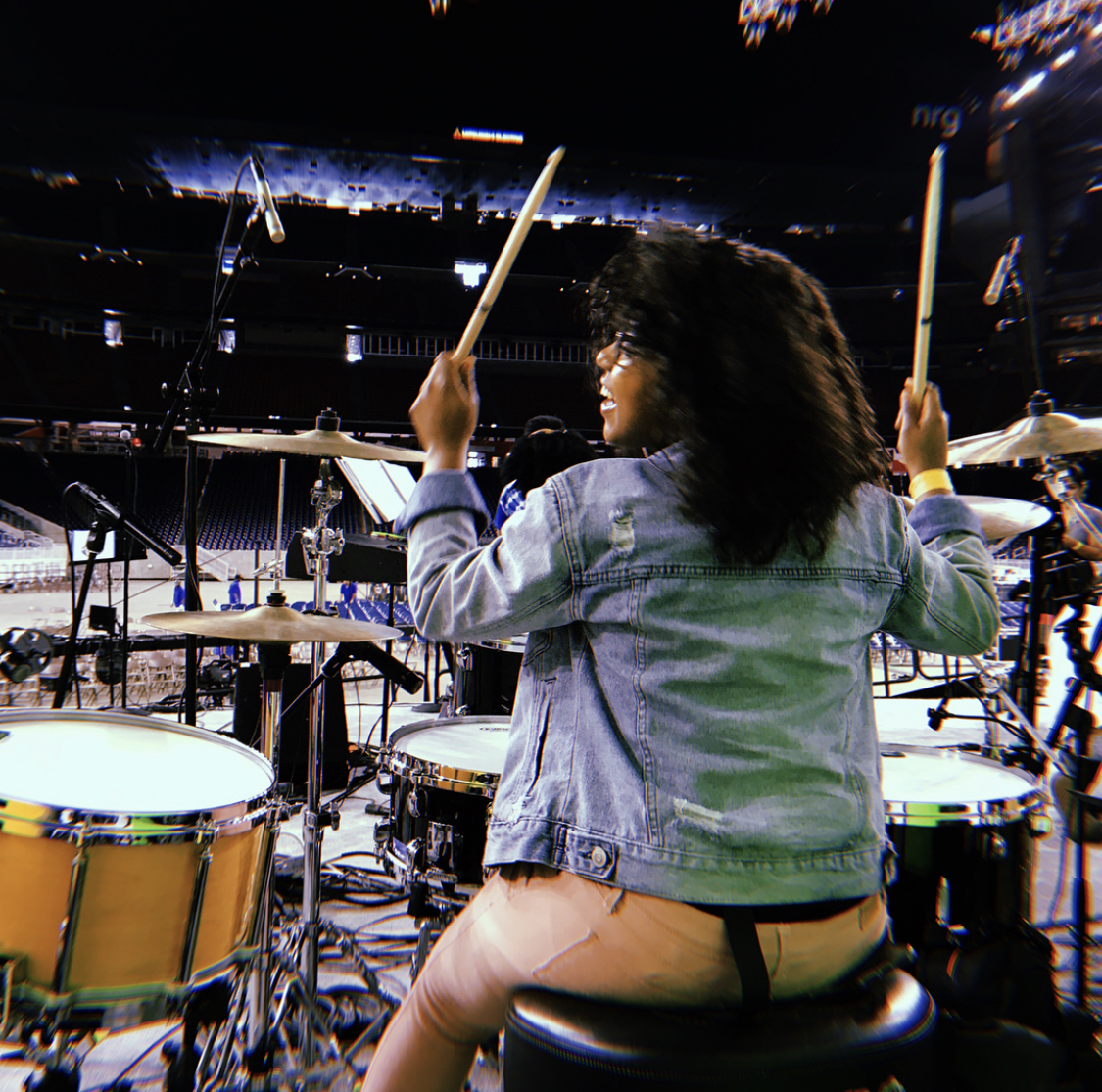 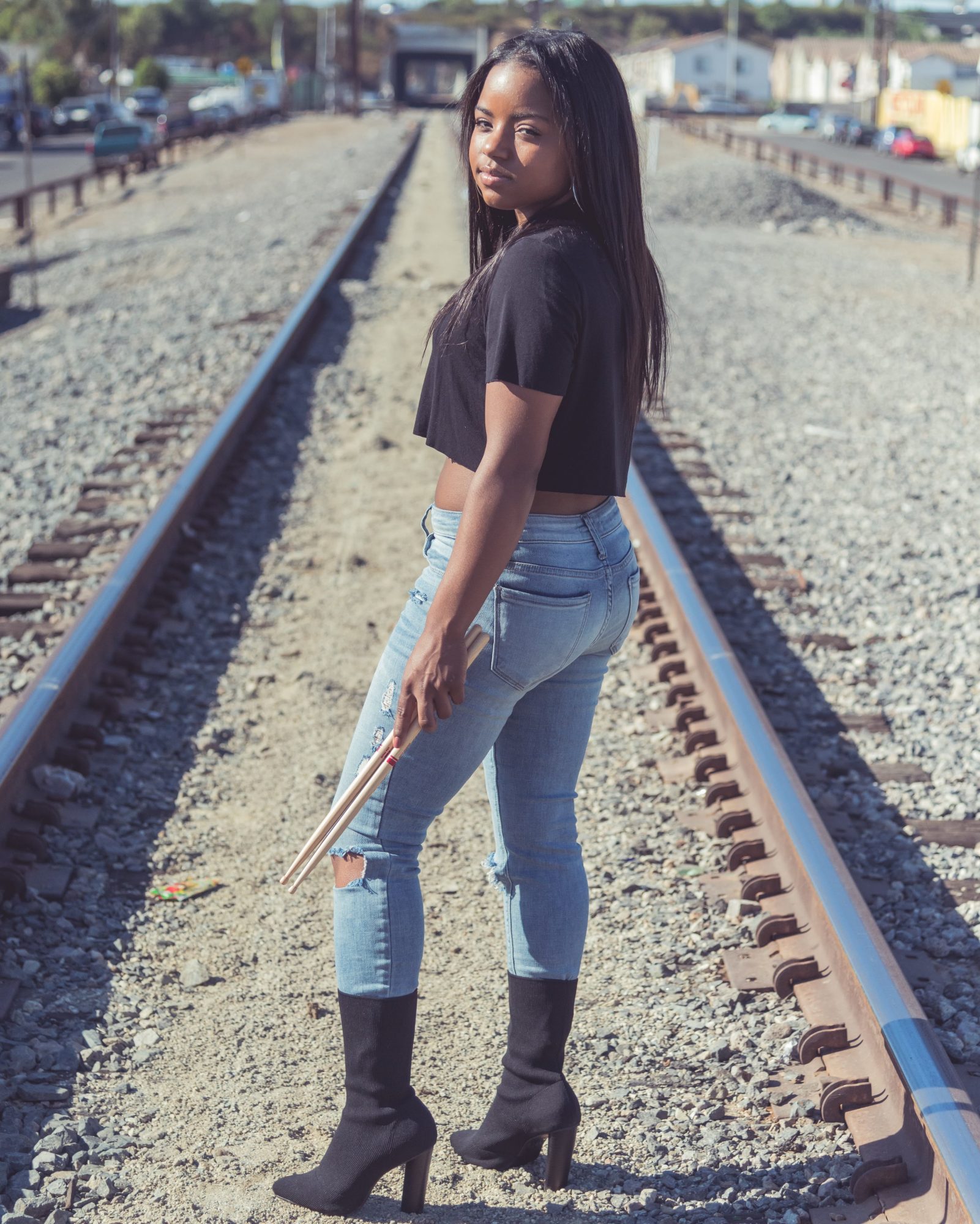 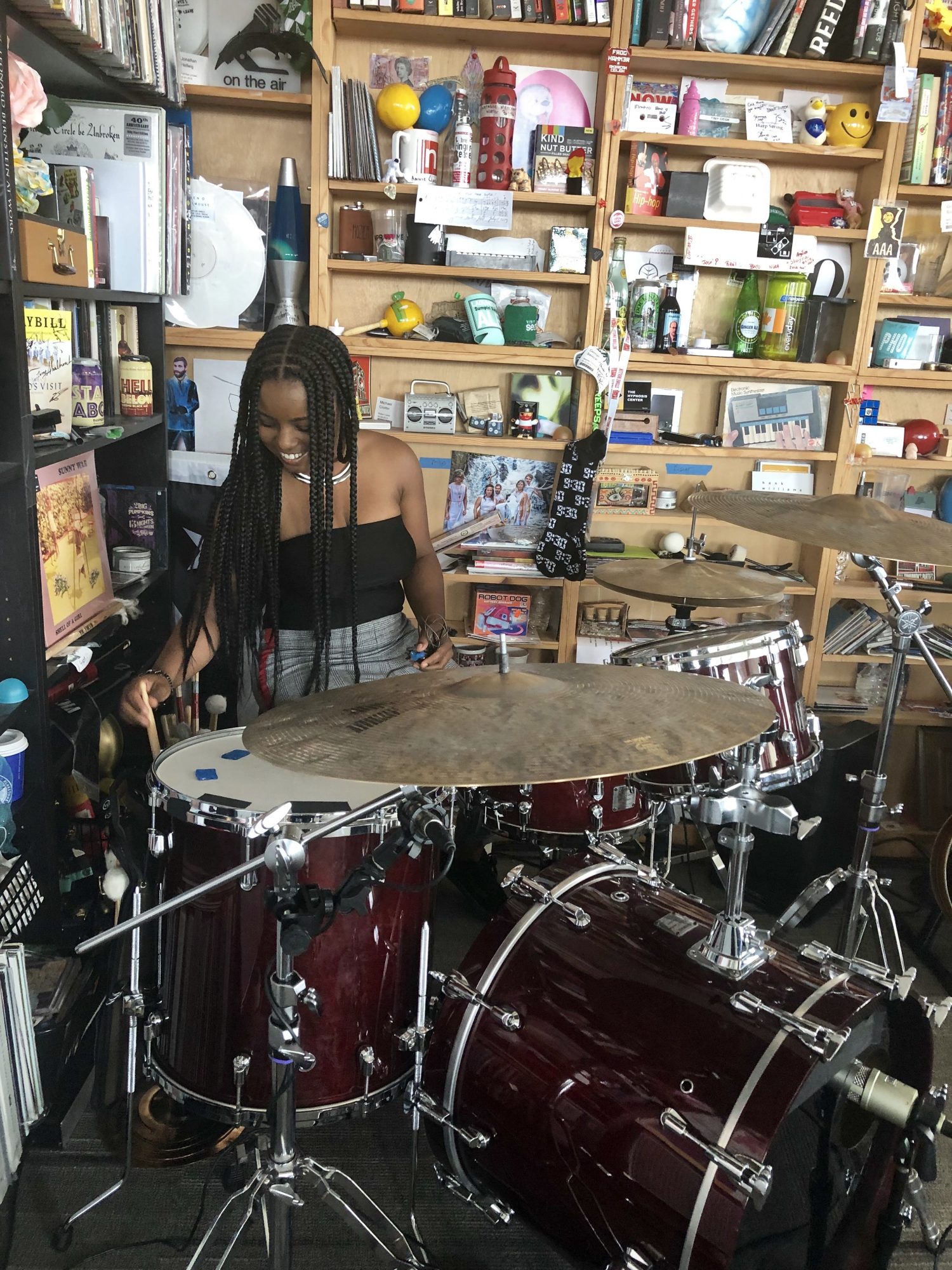 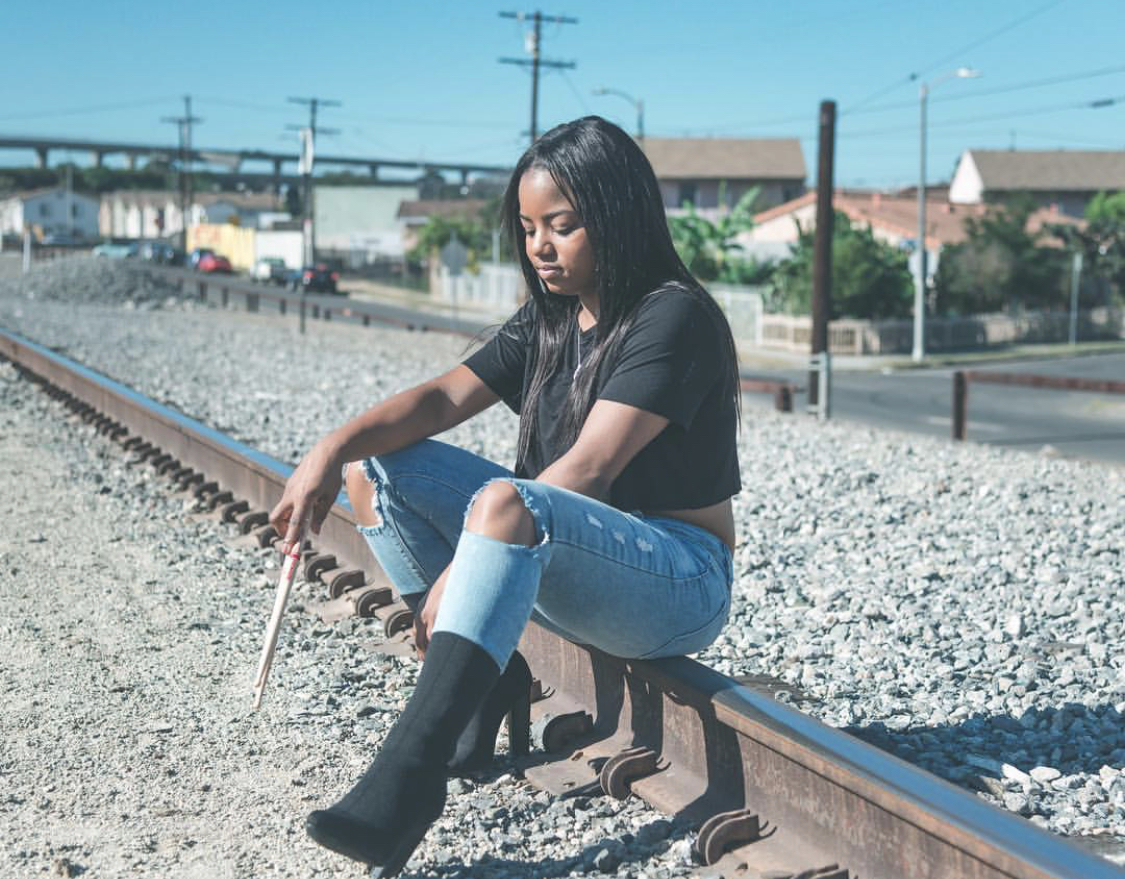