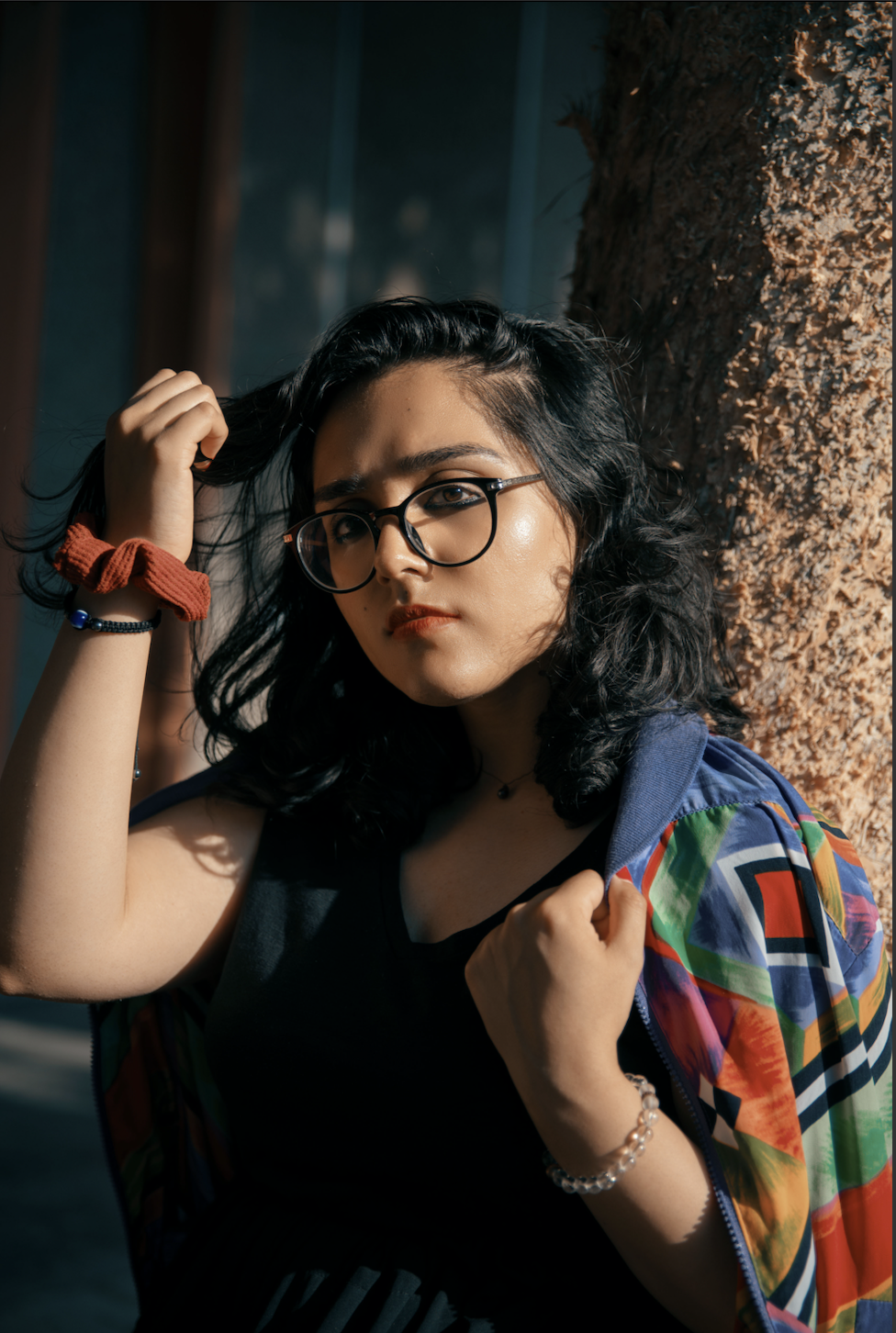 Today we’d like to introduce you to Aisha Bhoori.

Aisha, can you briefly walk us through your story – how you started and how you got to where you are today.
Stories have always held a sacred space in my life. Growing up in an immigrant household, there were a lot of rules that restricted what I could and couldn’t do, limiting my reality as a result. I obsessively consumed books, television, and films because they gave me access to the world, to multiple worlds really, sprawling and vivid ones where I could psychologically experience things that physically evaded me. On the page and on the screen, I found both the safety and agency that I sometimes felt lacking in real life.

By the time I got to Harvard, the content I’d been consuming no longer did the trick. I wasn’t satisfied. I studied creative writing because I craved more characters who looked like me—who shared my Muslim and Pakistani-American identities—and I wanted to create these characters myself.

As I continued writing, my own relationship to storytelling shifted. I became more aware of the themes that repeated in my work — illusory homelands, isolation, longing to belong — and I realized that they were inextricably linked to the origin stories passed down by my family: the stories my parents told me about their experiences migrating from Pakistan and the stories their own parents told them about being internally displaced during the partition of India and Pakistan.

Seeing this continuity, I began to view storytelling as both an inheritance and a healing from that inheritance, a way for me to better connect and reckon with my ancestry. (What is therapy, after all, but revising the narrative you tell yourself about yourself?)

My motivation for writing, how I articulate my motivation, has changed. While I originally immersed myself in stories to escape my family life, I tell them now to honor and acknowledge it.

After graduating from Harvard last spring, I moved to LA to pursue writing and directing full-time. Since then, I’ve come to appreciate how most everyone in the industry is a hyphen of sorts: writer-director, actor-producer, writer-actor, etc. There’s no “staying in your lane.” You can do it all, or at least you can try to.

We’re always bombarded by how great it is to pursue your passion, etc – but we’ve spoken with enough people to know that it’s not always easy. Overall, would you say things have been easy for you?
I’ve been really fortunate to have found such a supportive community here in LA—creative mentors and peers who inspire and validate and uplift me.

I’m also grateful to have entered the industry at a time when there is a greater consciousness of and appreciation for diverse stories that move beyond token representation. It’s so heartening to see folks like Lena Waithe and Ava DuVernay actively create pipelines to champion artists who have historically been denied access to Hollywood—queer artists, artists of color, women artists.

And when the film HALA premiered at Sundance and the show RAMY on Hulu, I know that myself and other Muslims viewed these milestones as personal victories: the fact that the public has embraced this content is a co-sign to the rest of us to keep at it, offering reassurance that our stories can and will continue to emerge. There are now more seats opening up at the table and also more tables, new tables, being created.

At the same time, navigating this increasingly receptive cultural climate, I find myself asking: How do I ensure that I’m valued for my craft and not just my identity? How do I pitch in a way that both appeals to executives and doesn’t compromise narrative integrity or complexity?

As Hollywood becomes more open, I’ve also been thinking a lot about the other creative blocks that might prevent artists from sharing their stories, blocks that are more internal and insidious, harder to detect.

For me, that block is the shame culture that’s deeply entrenched in many South Asian and Muslim communities. Fariha Róisín writes about this exquisitely in her Nylon piece, “What Will People Say?: On The Fear Of Being Seen For Who We Really Are,” and Hassan Minhaj talks about this in his Netflix comedy special, “Homecoming King.”

Essentially, our own communities often act as surveillance networks that monitor our behavior—women’s behavior in particular—out of concern for preserving a family’s name and image in the eyes of ever-watchful neighbors.  Fear of judgment is passed down like an heirloom, subconsciously teaching us that our bodies, and the stories of how we move our bodies through the world, are best left out of view.

Personally, the topics that motivate my work— sex and sexuality, family trauma, grappling with religion—are the very ones that I was taught to feel ashamed of and stay silent about. Each time I put pen to paper, I find myself engaging in an act of unlearning and relearning and healing.

So, as you know, we’re impressed with Aisha Bhoori – tell our readers more, for example, what you’re most proud of and what sets you apart from others.
I’m a writer-director interested in telling stories that navigate between different mediums, genres, and forms. I’m drawn to content that thrives in liminal spaces, that combines, that subverts.

Tonally, I love moving from the high to the low, and vice versa, in a single scene, love when the slightest gesture can relieve or disrupt or elevate dramatic tension. I really respect Phoebe Waller-Bridge for this reason. (That, and how she exercises so much creative control both in front of and behind the camera.)

In terms of subject matter, I’m committed to normalizing experiences that are often excluded from culture, particularly those of Muslim Americans and South Asian women.

Right now, I’m working on a project that takes place in “Little Pakistan,” an enclave in Brooklyn that’s home to the largest concentration of Pakistani-Americans in the nation. I’ve been writing and researching about the area for a few years now. You can check out two pieces of short fiction I wrote that center around characters from there:

“The Night of Power”: https://theharvardadvocate.com/article/881/night-power/
— On the holiest night of the Islamic calendar, a friendship dissolves and a wayward son returns home to Brooklyn

“A Woman Like Maasi”: https://as.vanderbilt.edu/nashvillereview/archives/14996
— During her first trip to Pakistan, a teenager befriends her uncle’s outcast wife and grapples with her sexuality.

So, what’s next? Any big plans?
Creating! And sharing! Really, truly, I can’t wait to soon let my projects loose into the world. 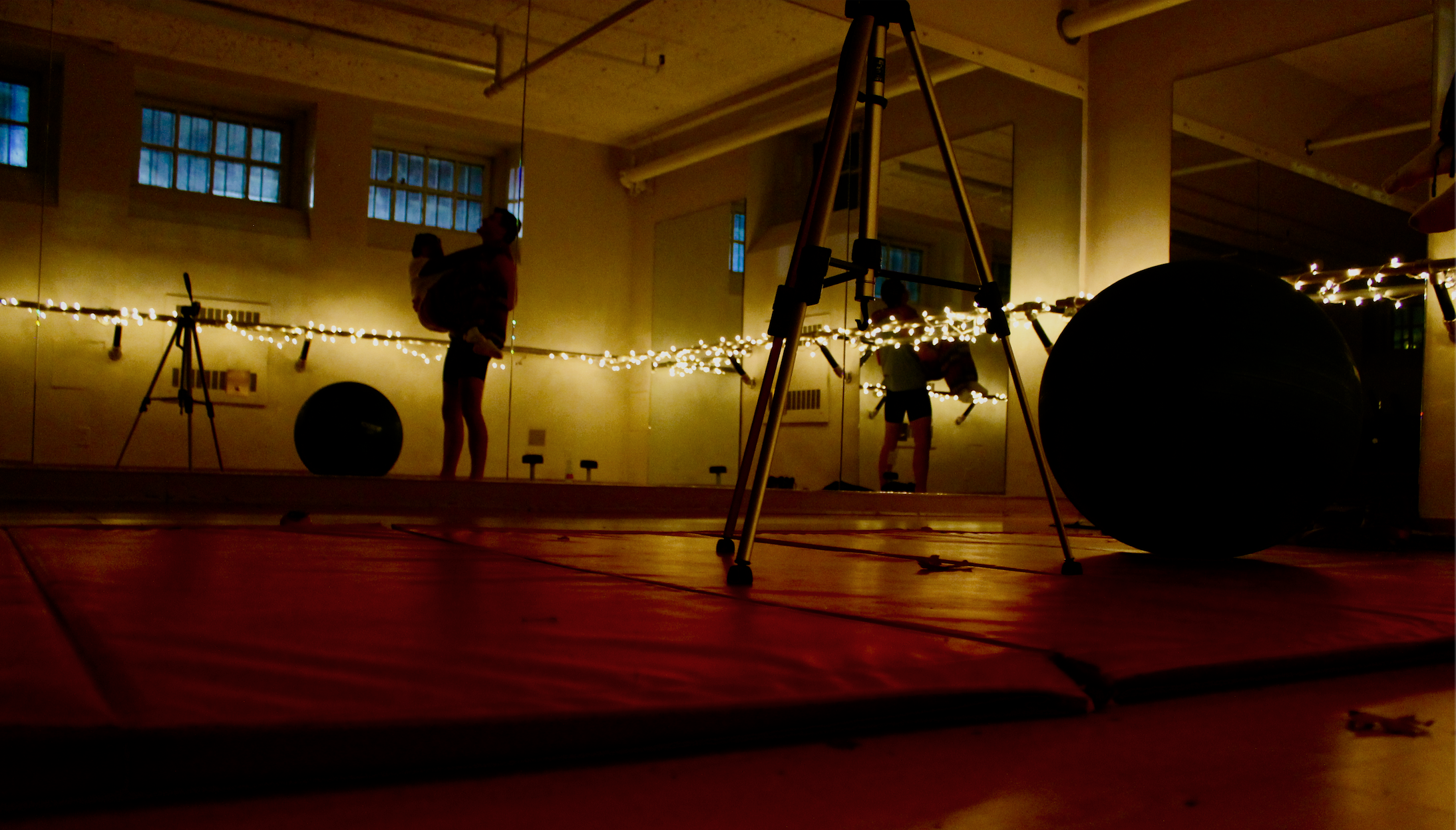