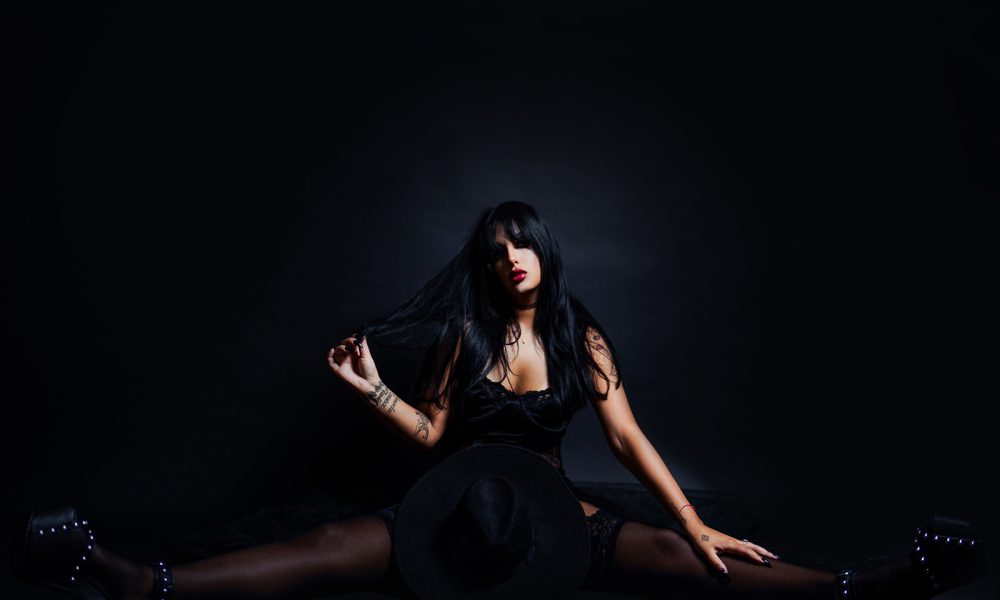 Today we’d like to introduce you to Aimee Saturne.

Thanks for sharing your story with us Aimee. So, let’s start at the beginning and we can move on from there.
I’ve been into the arts from early childhood! I began acting and singing at a very young age- writing my own lyrics from about twelve years old. When YouTube came into popularity, it made it so easy to share my voice with the world, so I started doing covers and then eventually my own music. I was born in Japan (thanks to a Marine Corps family) and lived in various states, but my main goal was to move to Los Angeles. As a kid, I fell in love with Hollywood and all that surrounded it, and I believed and held on to the notion that LA would be the city to offer me the most in achieving my dreams. So when I finally made it back to California, I hit the ground running and began to pursue music as seriously as possible.

I’ve just released a single with a great team behind it that I am so proud of, which is something I’ve been dreaming of doing for years. I’ve come so far from where I started, and sometimes I have to sit back and really count my blessings. Being able to do something you love for a living is worth everything, and I feel so thankful to be able to do just that.

We’re always bombarded by how great it is to pursue your passion, etc – but we’ve spoken with enough people to know that it’s not always easy. Overall, would you say things have been easy for you?
It hasn’t been a completely smooth road. Being an independent artist, as many know, is one of the hardest paths to walk. When I first moved to LA to chase this dream, I was living in a shady motel for a while and it was pretty awful. I would write and record songs when I could find any moment of quiet and often times I sat up at night and wondered if it was worth it at all, but I never wanted to regret not having tried.

Once I got on my feet, there were other problems, like funding my projects and all that came with them. For the longest time, I was producing almost all of my own music and booking anything I did live by myself, as well as filming my own music videos, holding my own self-portrait photoshoots and editing and promoting those things as well. While it was always fun, it was also pretty taxing sometimes to have to do everything myself.

I’m glad I had and have the determination- as well as my mother’s undying support! I’ve had plenty of ups and downs with pursuing entertainment, but to answer my own question- Yes. It was, still is, and always will be worth it. I’ve always believed that nothing truly worth it comes easily, and I’ve seen it time and time again in my own path. I’ve learned from my experiences, and they helped further my resourcefulness in the end. I’m grateful for both the good and the bad for showing me who I am, not only as an artist but as a person.

Being independent, you have to do just about everything yourself unless you’ve got a supportive team behind you- which I’m beyond grateful to have now. I don’t know what I’d have done if I didn’t keep pushing through the obstacles. There was no backup plan for me, and I’m glad there wasn’t because things are finally coming to fruition.

We’d love to hear more about your work and what you are currently focused on. What else should we know?
I’m a singer-songwriter and actress, and funny enough, my voice was a gift that I wasn’t aware I truly had for a little while. I grew up listening to all kinds of music, and singing was just something I loved to do whenever I could, whether it was on the playground with my friends back in elementary school or in an empty room. When I finally realized singing was something I really loved and wanted to do, that was it. I was on the road to pursuing music.

Over the years, I’ve tried out many different genres, but dark pop struck me the most for my own material. It’s got the kind of vibe that I think really suits me and my style, and I never try to think about what’s “in” or what’s “popular” sonically. I’d like to believe that’s what makes my music authentic to me as an artist. I was once told if you make the kind of music you love, the rest will follow, and it’s held true.

I also like to hold a brash kind of honesty in my lyrics and always have, and I think in this day and age, no matter the subject matter, it’s important as well as appreciated. Sometimes I feel like I’ve lived so many lives in my short time on earth, but they’ve offered me nothing but great inspiration to pull from, trying times or not.

What were you like growing up?
I was, surprisingly enough, a shy child! Until you got to know me, of course. Then there was no keeping me quiet, and I was quite defiant, knowing who I was and what I wanted to be from a young age and not letting anyone or anything get in the way of that. I lived in Japan until I was 8, and traveled quite a bit before and after that, but I was always into the arts and creativity- from writing to dance. My writing started with short stories and poems, and then the poetry morphed into lyrics and lyrics into songs. I always loved expressing myself and my emotions through music and performing. Other than that, I grew up obsessed with glitzy Hollywood and anything Disney! 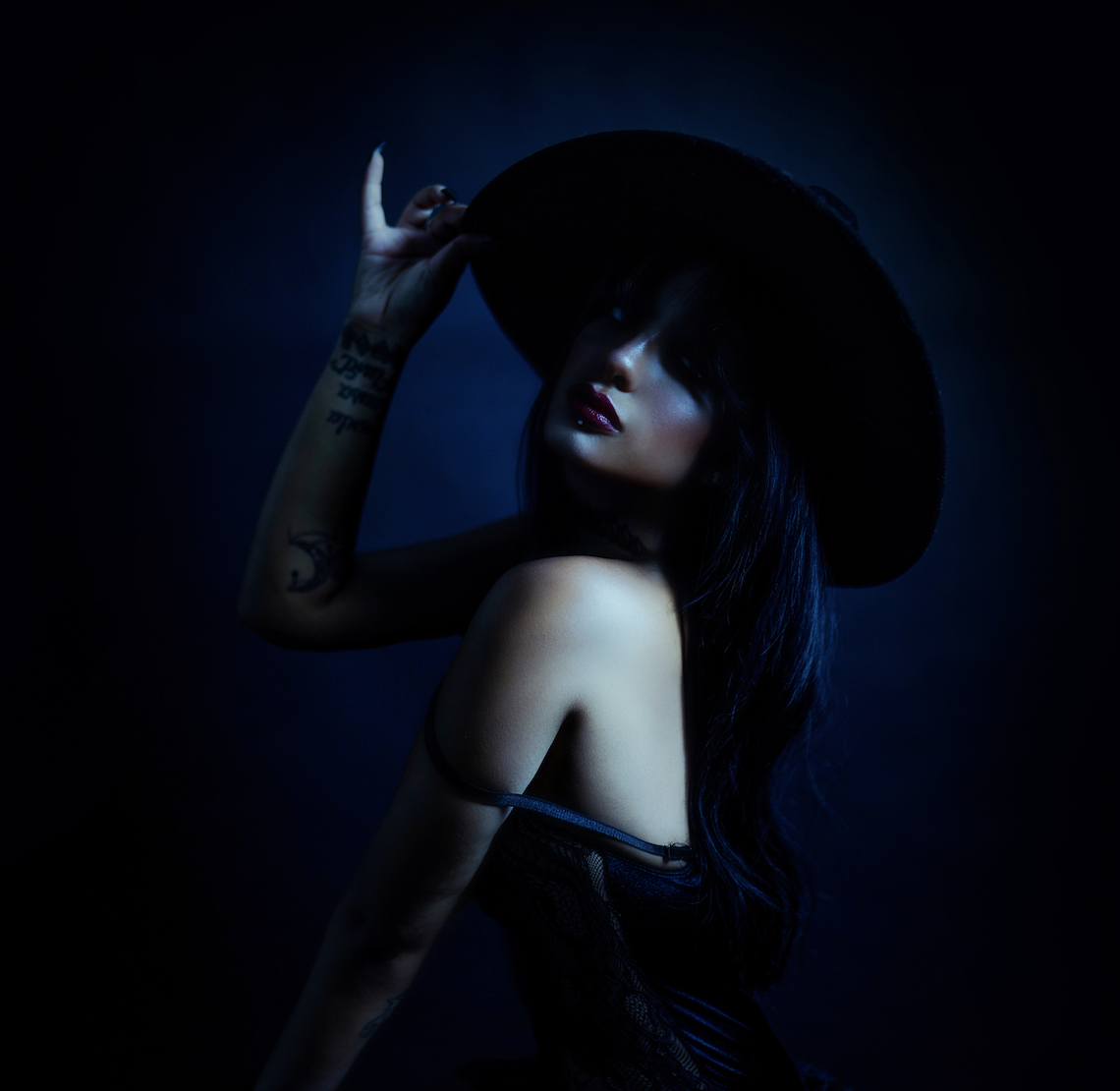 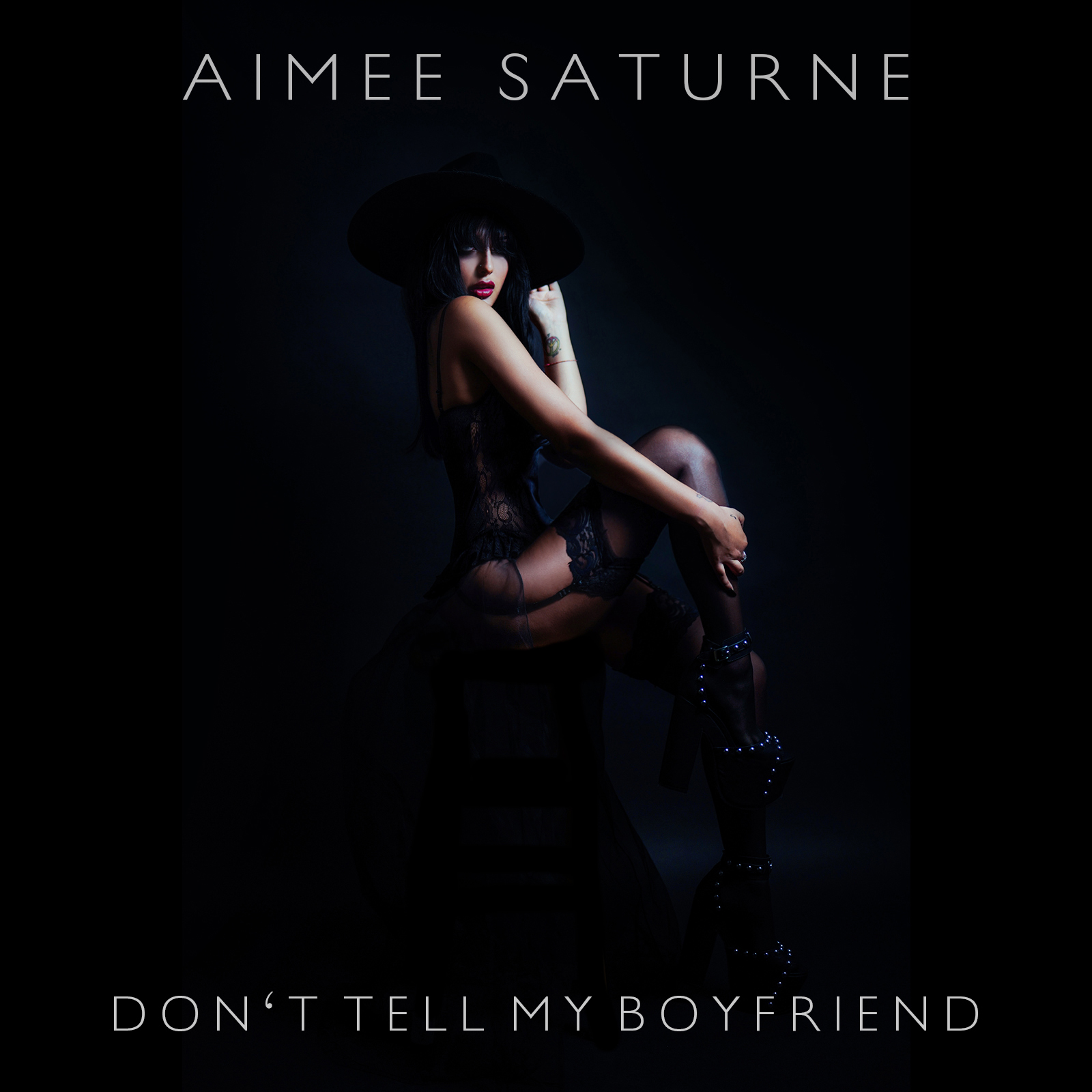 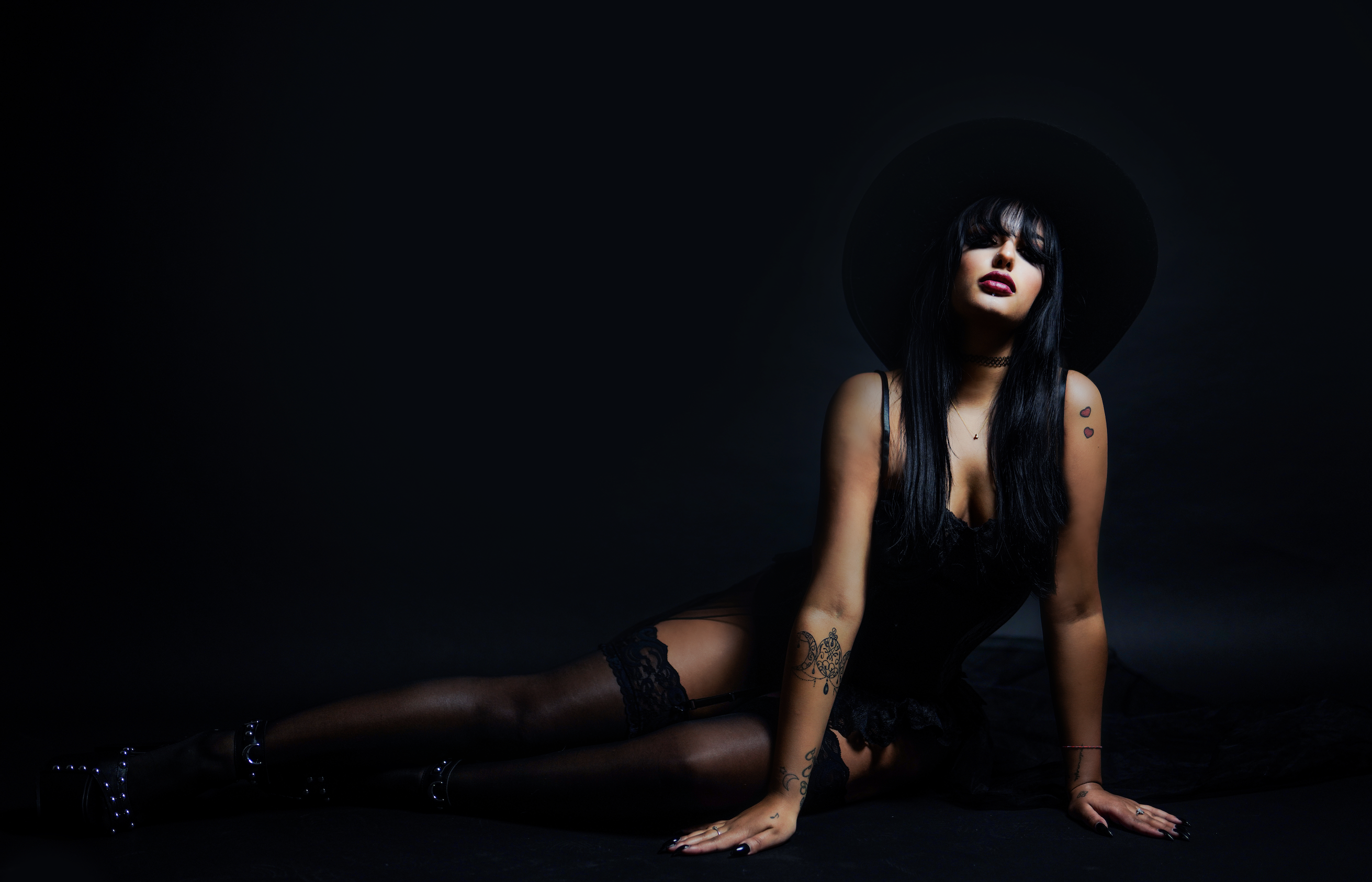