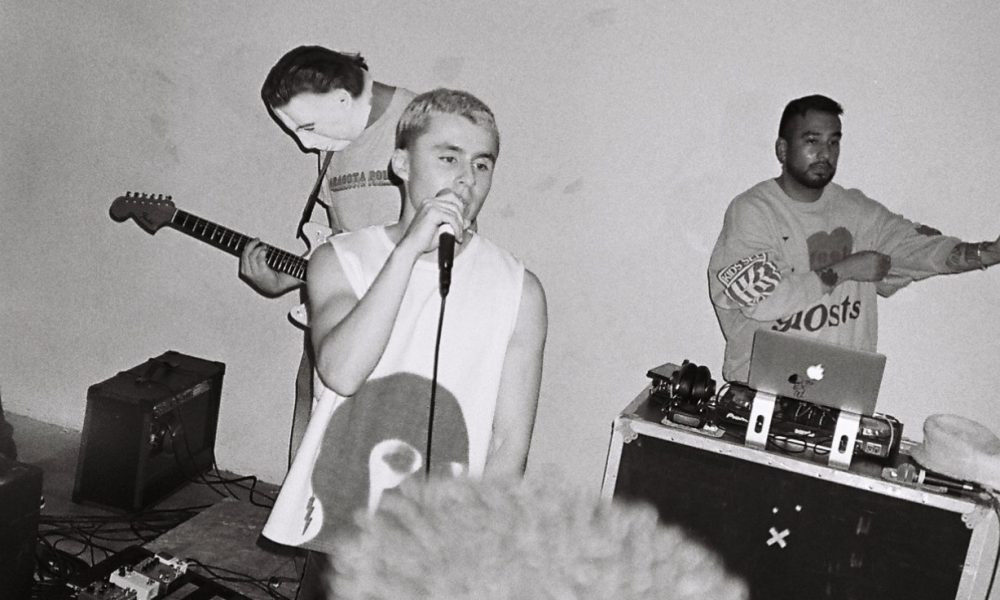 Today we’d like to introduce you to JONE JONES.

Hi JONE JONES, can you start by introducing yourself? We’d love to learn more about how you got to where you are today?
My interest in music started at an early age. When I was five years old, I would drum pots and pans, couches, chairs anything that made sound. There was always instruments around my house growing up, we had a piano in the living room. So when I was ten years old, I started playing piano and composing. I never learned how to read music but I had an ear for melody and composition. In 7th grade, my parents bought me a MIDI keyboard and I began producing on my mom’s computer. From then on, I would come home from school everyday and make beats. I was obsessed with making music and when I wasn’t producing in my room, I was watching YouTube videos on producers like Pharrell, Timbaland, Rick Ruben and so many more. I became obsessed with finding out how the greats worked and try’d to learn everything I could. I wasn’t in music school or anything so YouTube was my university.

I would spend hours after school and sometimes in school just watching and learning everything I could about producing. I put in my 10,000 hours as they say.

I knew that I wanted to be a producer but I never had aspirations to become a singer/artists until Covid happened in 2020. With all that time inside cut off from the outside world, I picked up a guitar and began learning how to play and sing. I struggled at first because I never sang or tried to sing, I liked being more behind the scenes. It took a lot of practice but after a couple of months, I performed at a friend’s art show in DTLA. Ever since then, I’ve been pursuing a music career as an artist and haven’t looked back since.

Would you say it’s been a smooth road, and if not what are some of the biggest challenges you’ve faced along the way?
Along the way, there have been some struggles. I’ve had periods where I hate the music that I make and want to quit. But after stepping away for a bit, I always come back to it because I love music. Right now starting out, I’m kind of doing everything from producing, writing, singing to throwing shows and promoting myself. It can be a lot but my love for the music is what keeps me going, it’s my dream.

Appreciate you sharing that. What else should we know about what you do?
I’m an artist by the name of JONE JONES I make alternative/indie rock music.

I’m proud of the songs that I have put out so far and the projects I’m planning on releasing. I’m an artist but I was a producer first so I put a lot of emphasis on the production and arrangement of my music. My production is probably what I’m most confident in to be honest.

In terms of your work and the industry, what are some of the changes you are expecting to see over the next five to ten years?
To be honest, I’m not sure what the music industry will look like in 5-10 years, probably more digital. 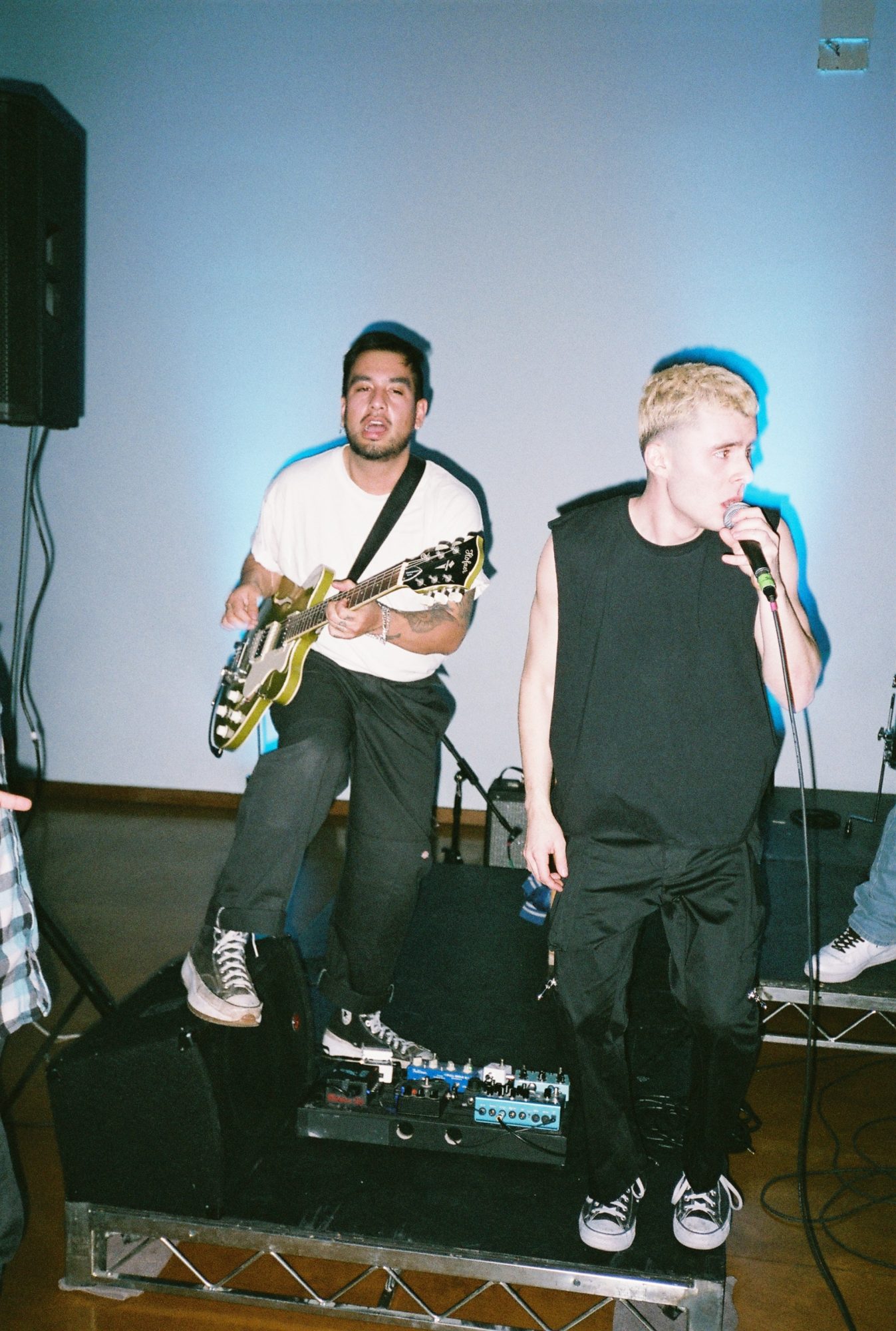 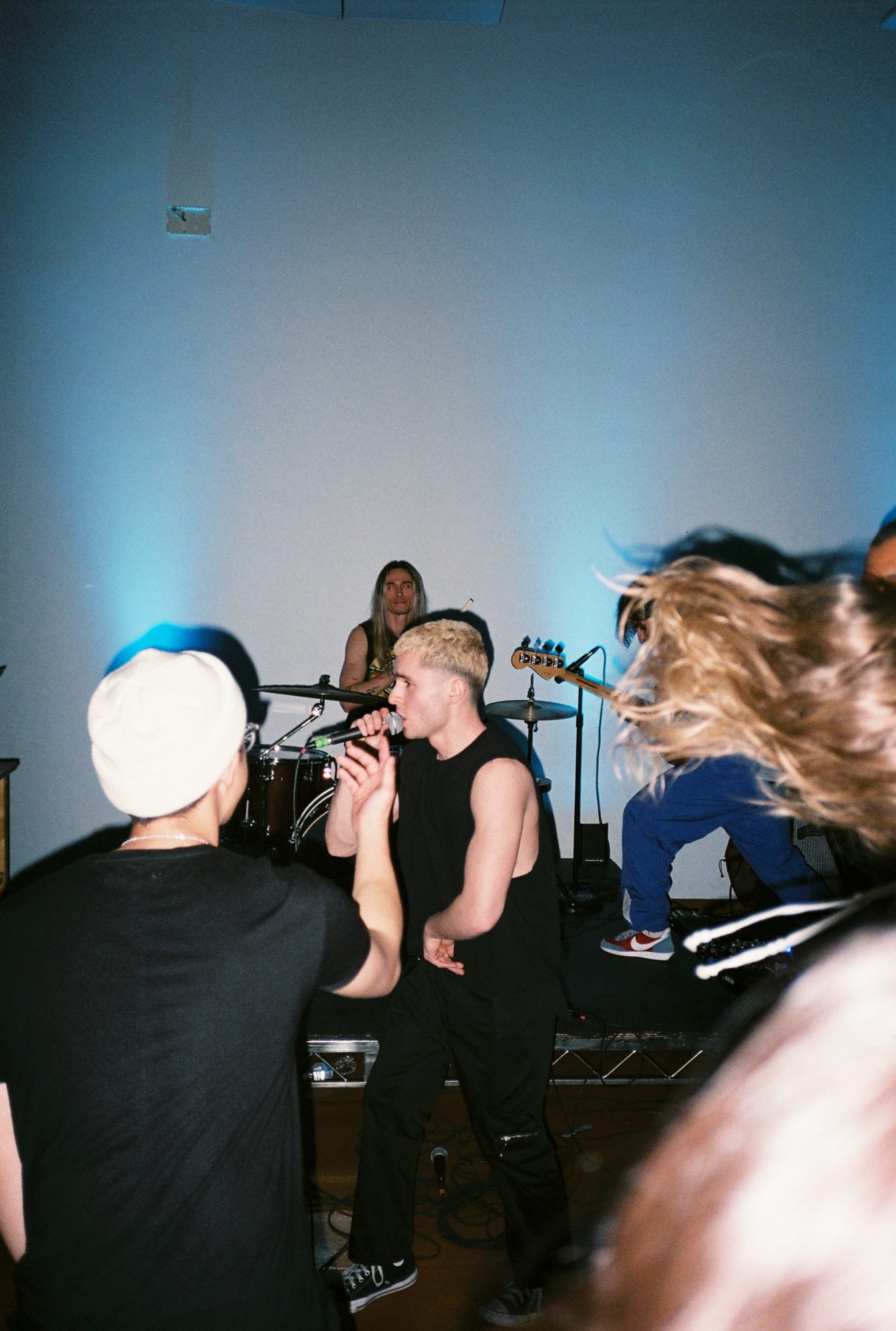 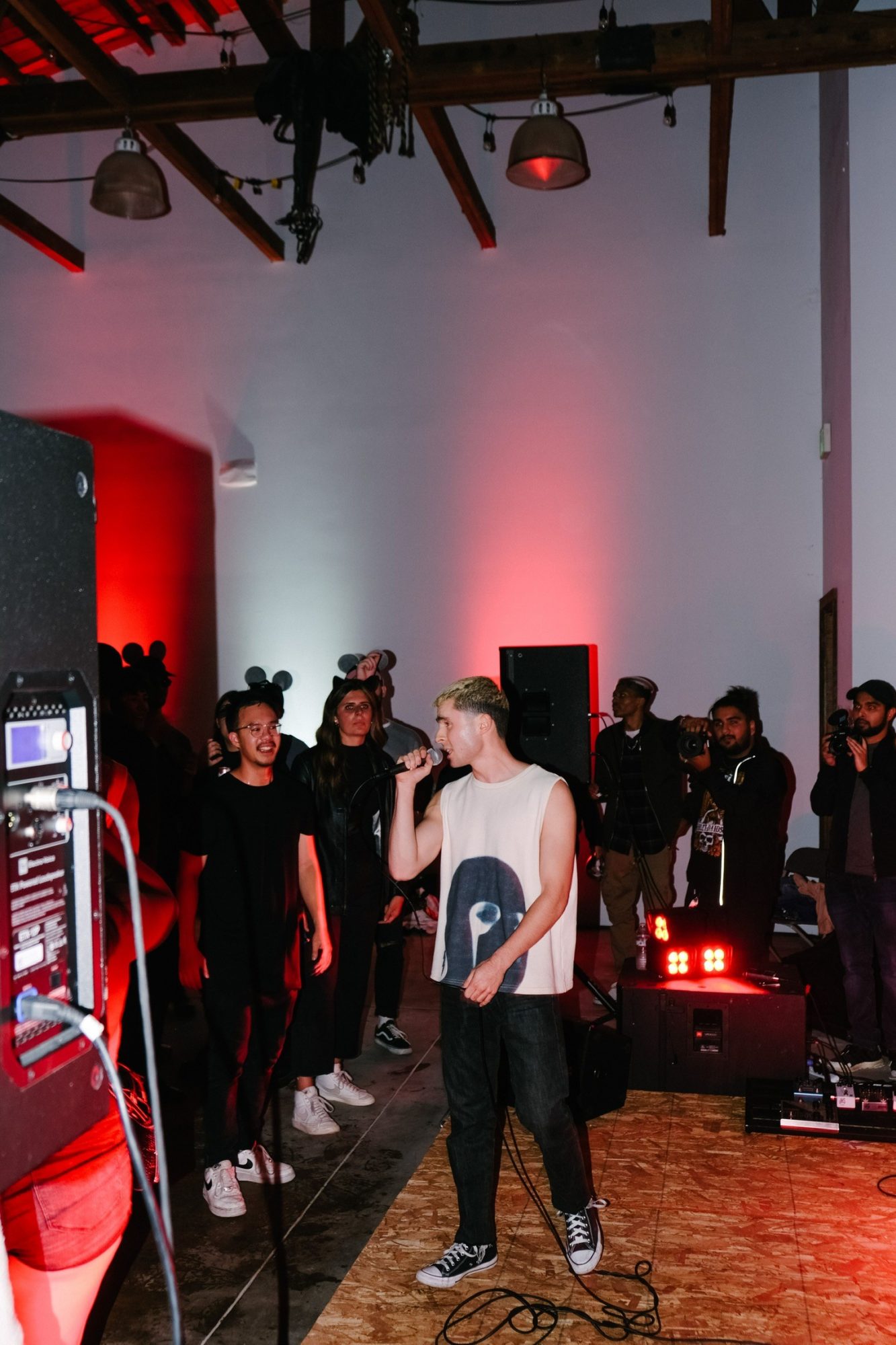 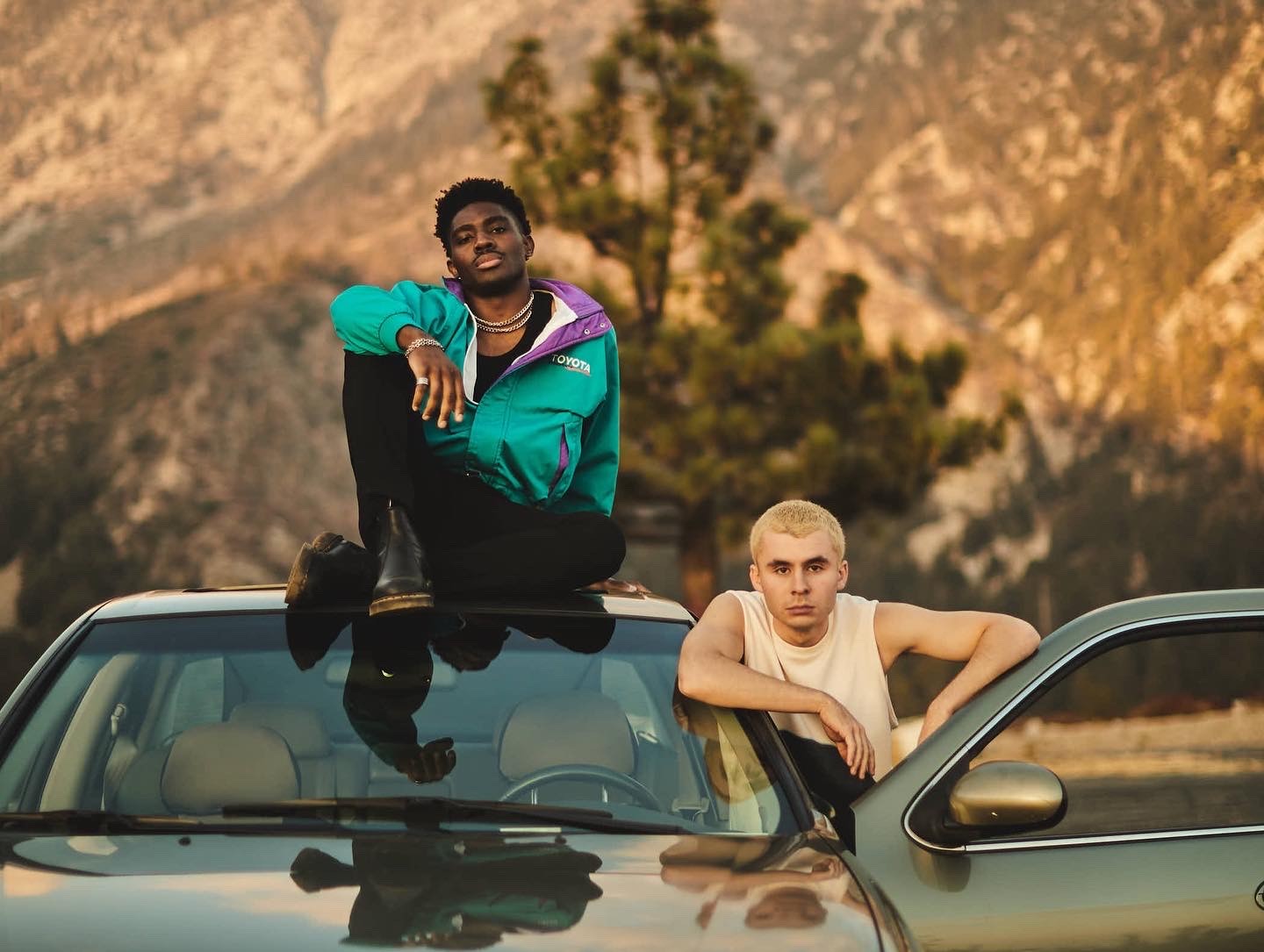 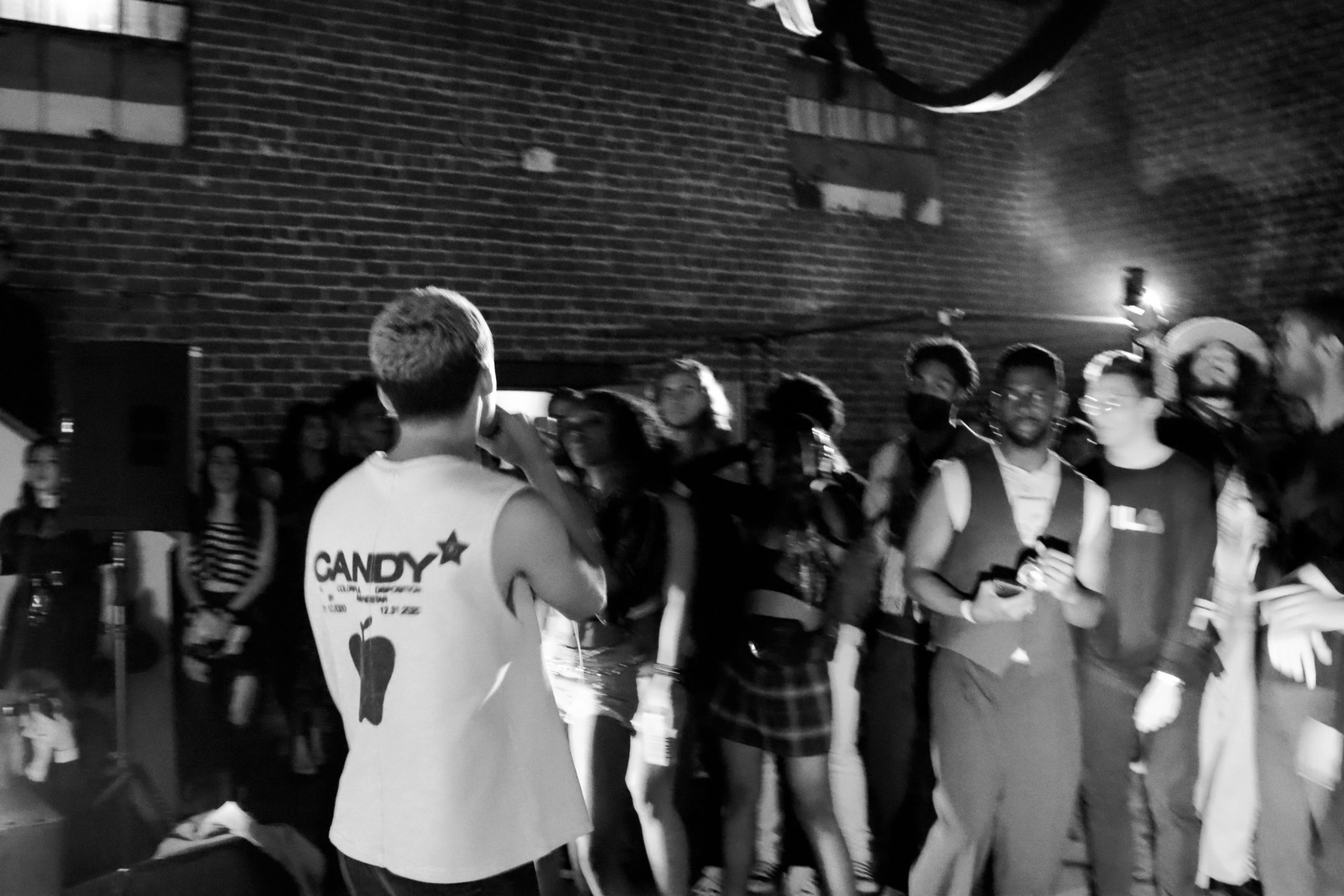 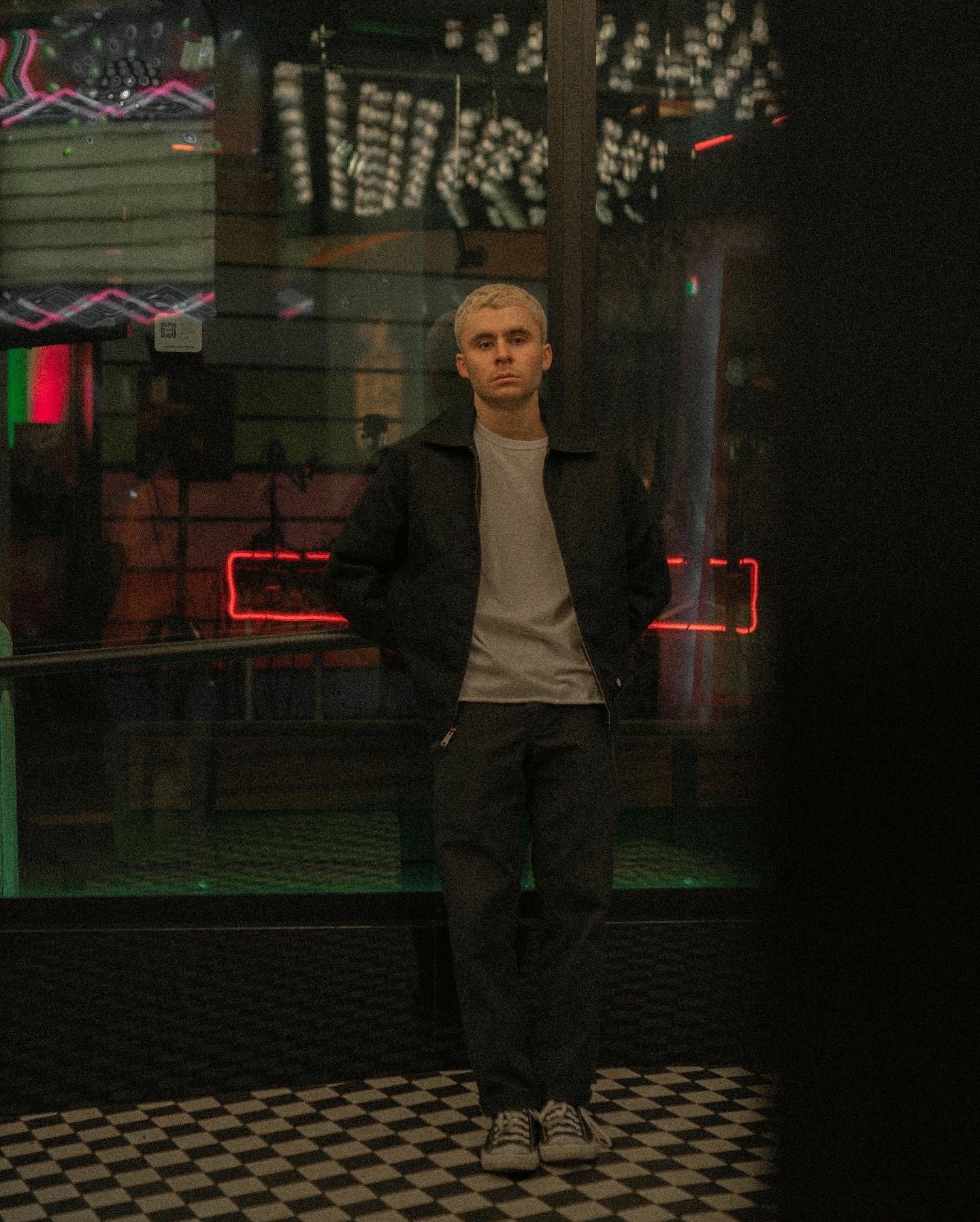