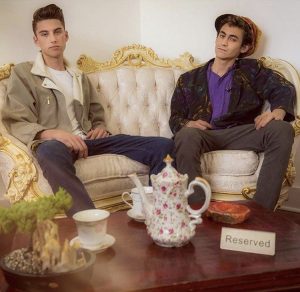 Today we’d like to introduce you to Aidan Nelson.

Thanks for sharing your story with us Aidan. So, let’s start at the beginning and we can move on from there.
I am 22 years old born and raised in San Diego. I got my first job mechanic shop at 14 years old then by the age of 16, got my second job and worked all throughout high school, moving to LA at 18. I moved to LA because I had two options both included moving away from San Diego for business and personal related concerns. I was forced to decide on a coin flip whether I would move to LA or New York.

After leaving San Diego, I moved in with a group of friends to Crenshaw and Washington area in LA. I was transferred from a restaurant San Diego to a restaurant in Beverly Hills where I became a maître d’.

Sometimes after a few months of working there, I was recruited to be a butler serving VIPs at a high-end boutique hotel.

I worked there for two years experiencing luxury at the highest level. Meeting political figures, movie stars. and everything in between.

While working for the hotel on the side, I was bartending at only 19 years old for an event production company. I was then offered to come on board as an event producer. Simultaneously I was also offered to be in a short film produced by the Swiss Institute while working on creating the gallery.

I made the conscious decision to resign and focus on starting and growing my own company Wönzimer Gallery as well as producing music festivals and rooftop events.

Last year I made the full transition to focus primarily on the gallery and have been focused on ever since.

Since the two years of formulating Wönzimer gallery, we have grown exponentially expanding into our second location in the heart of dtla.

Great, so let’s dig a little deeper into the story – has it been an easy path overall and if not, what were the challenges you’ve had to overcome?
It has not been an easy road by any means. I’ve had to work and fight for every position and skill earned. On average of 12-14 hour days, six days a week. I’ve supported myself independently since I was 18 and have taking every risk for better or worse to be able to create an all-inclusive gallery in the heart of dtla.

Please tell us about Wonzimer.
Currently, I am the co-founder and director of Wonzimer gallery. My background specialties include hospitality, communication, management, production and work ethic.

Do you look back particularly fondly on any memories from childhood?
My favorite childhood memory consisted of playing with the kids in my neighborhood. The concept stands out to me because it was a time before things were so complicated. 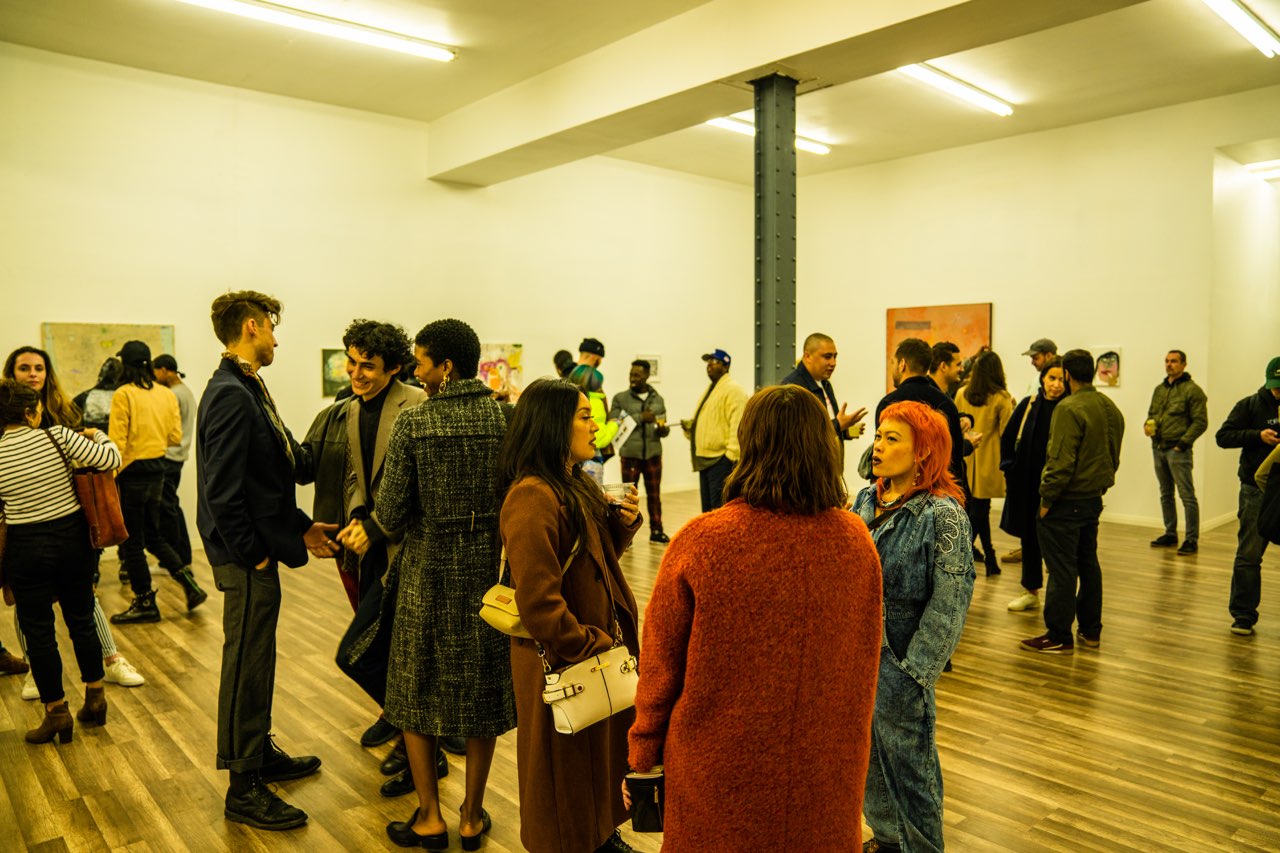 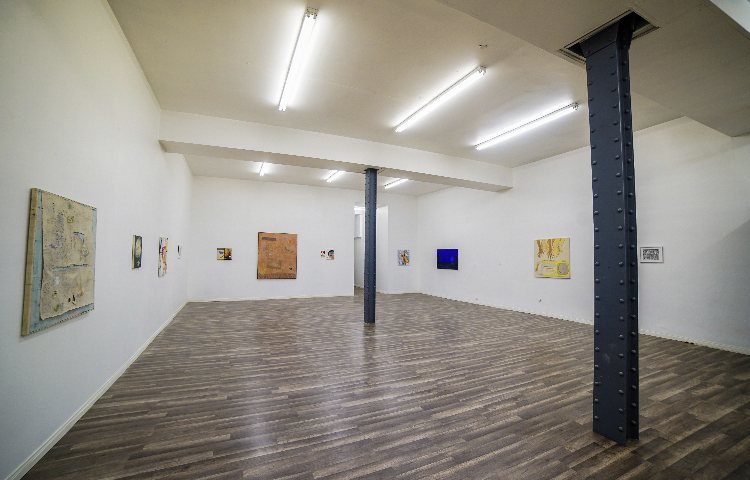 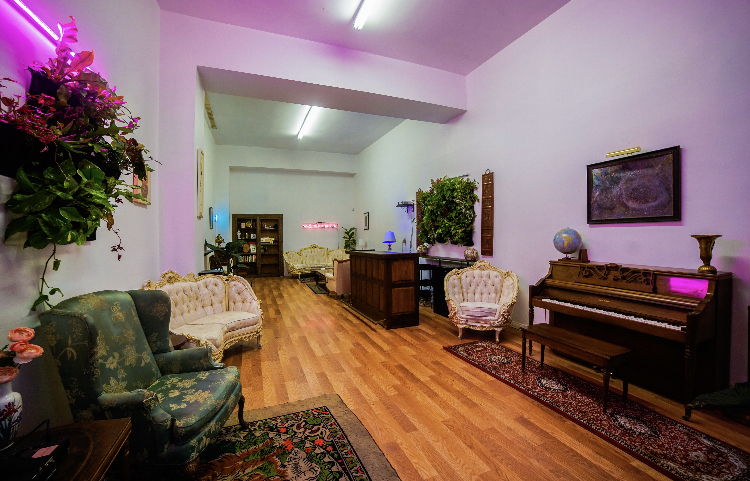 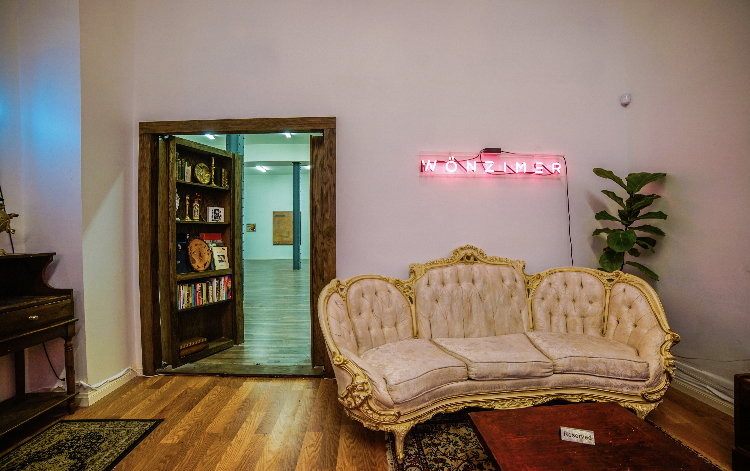 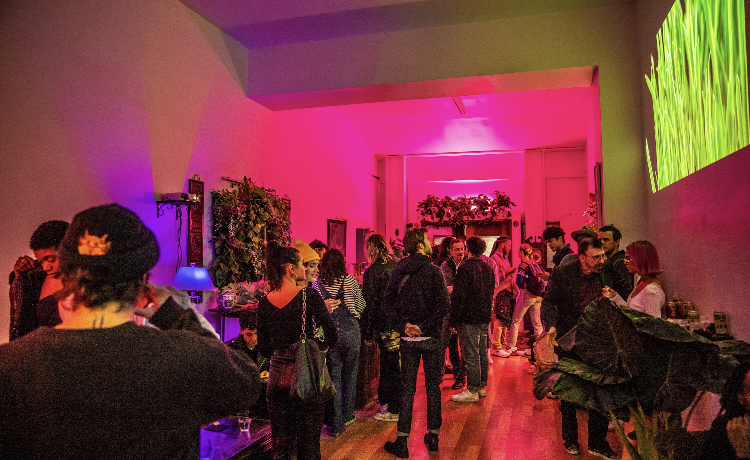