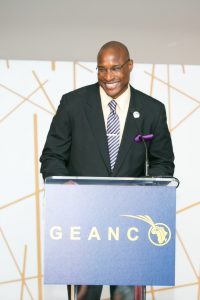 Today we’d like to introduce you to Afam Onyema.

Afam, let’s start with your story. We’d love to hear how you got started and how the journey has been so far.
I was born in Chicago in 1979. My father is an OB/GYN and my mother is an Emergency Room nurse. They both emigrated from Nigeria to the US in the mid-70s to build a family and provide a brighter future for their four children. However, my father always dreamed of going back to Nigeria one day to help those who were still suffering terribly there. He told us about this dream constantly as we were growing up in the Chicago area.

Throughout this time, my father’s dream remained a spark inside of me – something I could not stop thinking about. While in law school, I was inspired to help my father formally created a nonprofit organization as a vehicle for seeing his dream made real. After graduating from Stanford Law School, I turned down multiple, incredibly lucrative corporate law firm job offers in order to lead our nonprofit full-time.

I moved to LA in the Fall of 2007, and since then, I have served as co-Founder and CEO of the GEANCO Foundation (www.geanco.org). Our mission is to save and transform lives in Nigeria.

We’re always bombarded by how great it is to pursue your passion, etc – but we’ve spoken with enough people to know that it’s not always easy. Overall, would you say things have been easy for you?
It has most definitely has not been a smooth road! I had no experience with fundraising before I created GEANCO. None. I also had no experience building and leading an organization from the ground up. Asking for money and support and receiving countless rejections was deflating. Putting my trust in people who violated or abused that trust was painful. And we are focused on Nigeria, a complex, chaotic, frustrating country where nothing seems to work the way it should.

At various points along my GEANCO journey, I struggled with how, where and from whom to seek support. I grew as a leader mostly by making a ton of mistakes and trying my level best to learn from them. When you run a small charity, you learn quite quickly that you have no real power except the power to persuade and inspire. I never lost my resolve to inspire and persuade for the benefit of those suffering in Nigeria. I never lost my desire to make a true, lasting positive impact in my parents’ homeland.

We’d love to hear more about your organization.
The GEANCO Foundation (www.geanco.org) saves and transforms lives in Africa. We organize surgical missions to Nigeria. We run an innovative program to fight anemia and help vulnerable pregnant women safely deliver healthy babies. We are the only organization in Nigeria to screen for anemia using advanced, noninvasive handheld devices. We are also the only organization in Nigeria to conduct regular complex joint replacement surgical missions, as well as laparoscopic, minimally invasive missions.

We also donate computers, books, medicine and athletic facilities to schools in the country. Through our David Oyelowo Leadership Scholarship for Girls, we provide full tuition, medical care, and social & psychological support to young female victims of terrorism and gender inequality in Nigeria.

What were you like growing up?
In terms of my interests, I definitely was – and remain – an omnivore. I played almost every sport growing up (football, basketball, baseball, volleyball, tennis, swimming, gymnastics). But I also read every book I could get my hands on, cover-to-cover. I followed politics, pop culture, sports. My father took us to plays and musicals growing up, and they remain a passion of mine to this very day. I am equally happy eating a hot dog at a Dodgers game and sitting in a dark theater watching a Shakespeare play.

Personality-wise, I was and am deeply curious about everything, especially other people. I learning their stories, trying to discover what lies at their core – their motivations, passions, fears, dreams.

I find curiosity is my secret weapon in my job leading GEANCO. If I have had any success in funding our work in Nigeria, it is because I am genuinely interested in our donors and supporters, and I strive to make that interest as obvious as possible. I abhor transactional relationships. I think my family and friends, along with GEANCO’s donors and partners, appreciate and respond warmly to that. 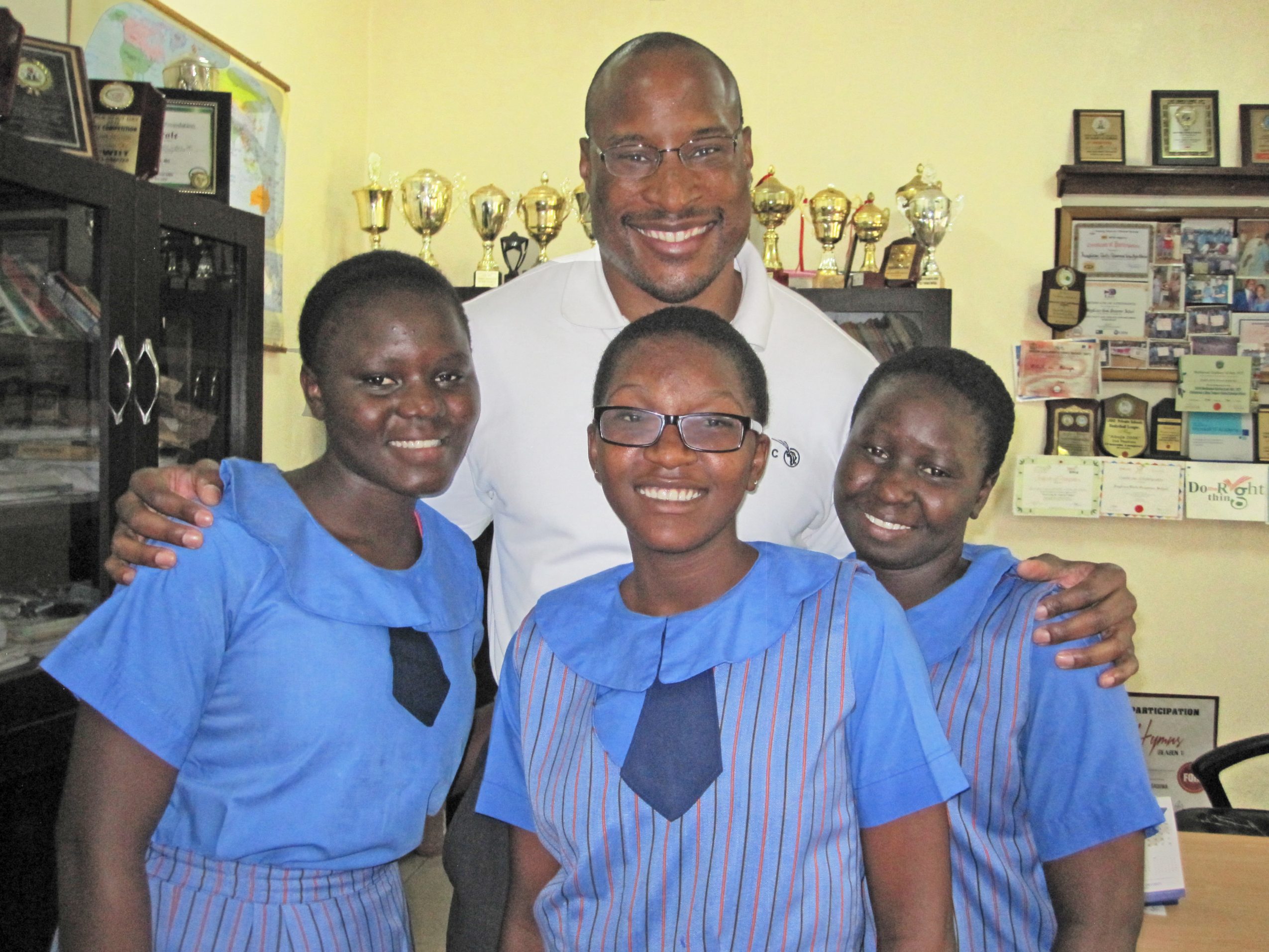 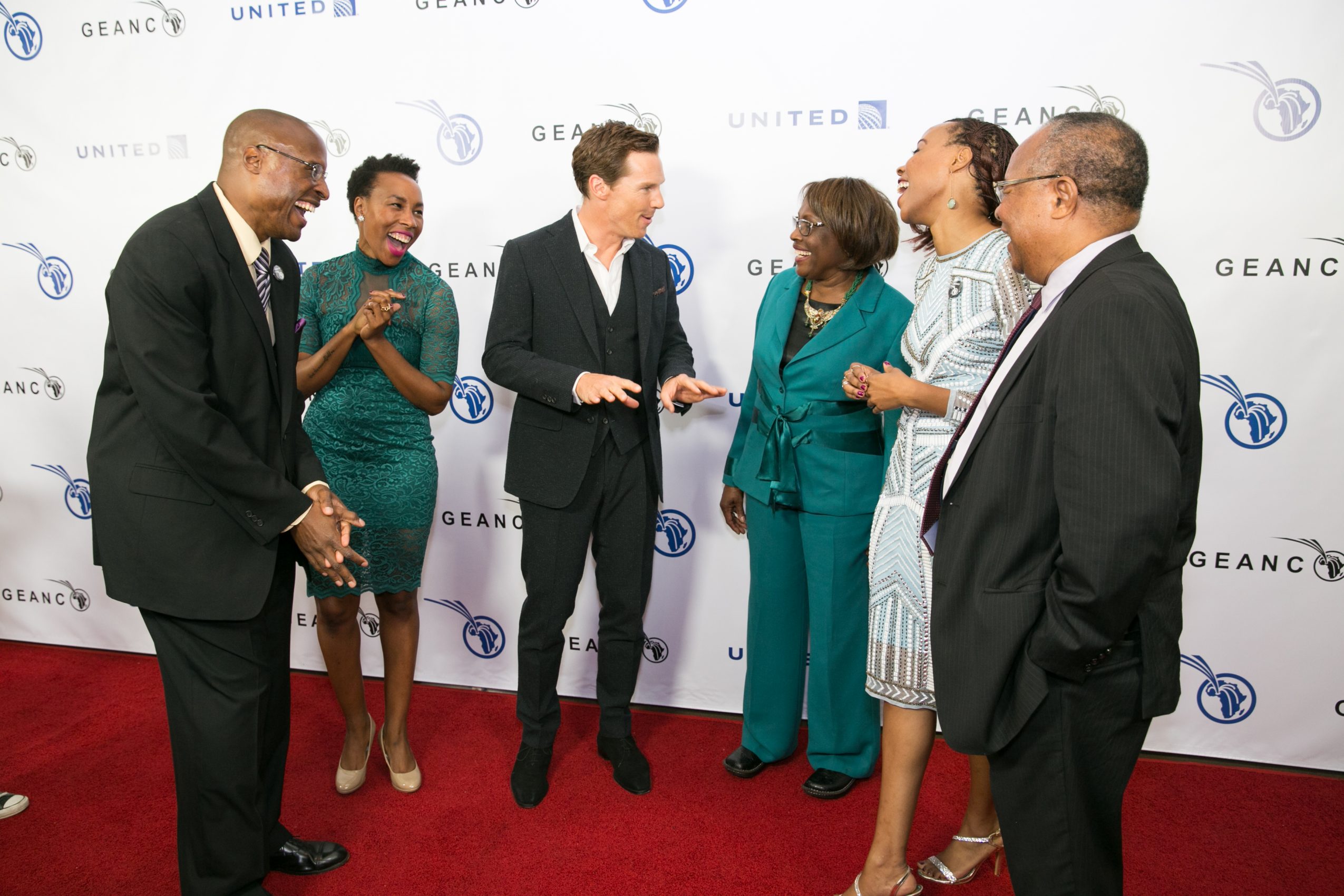 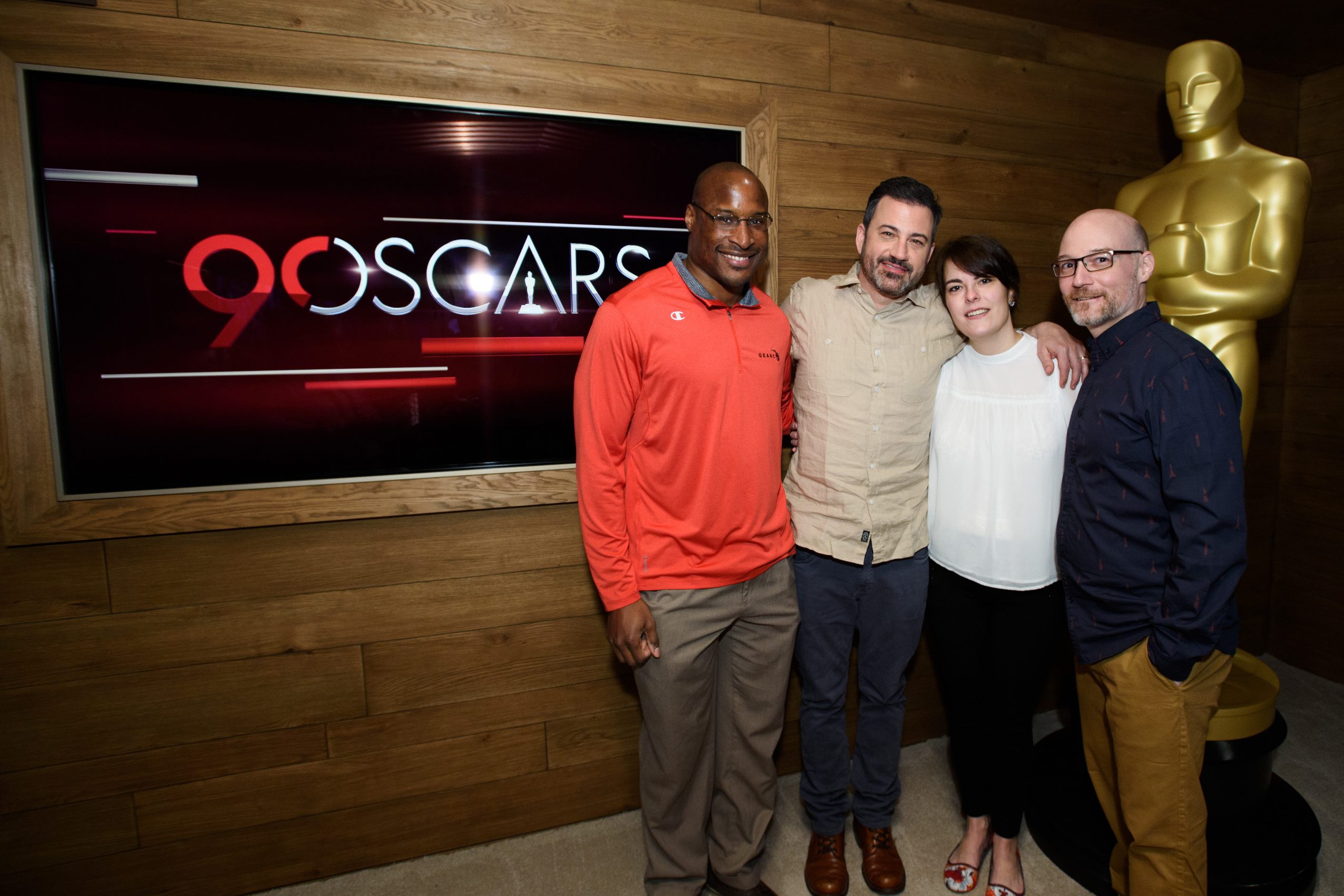 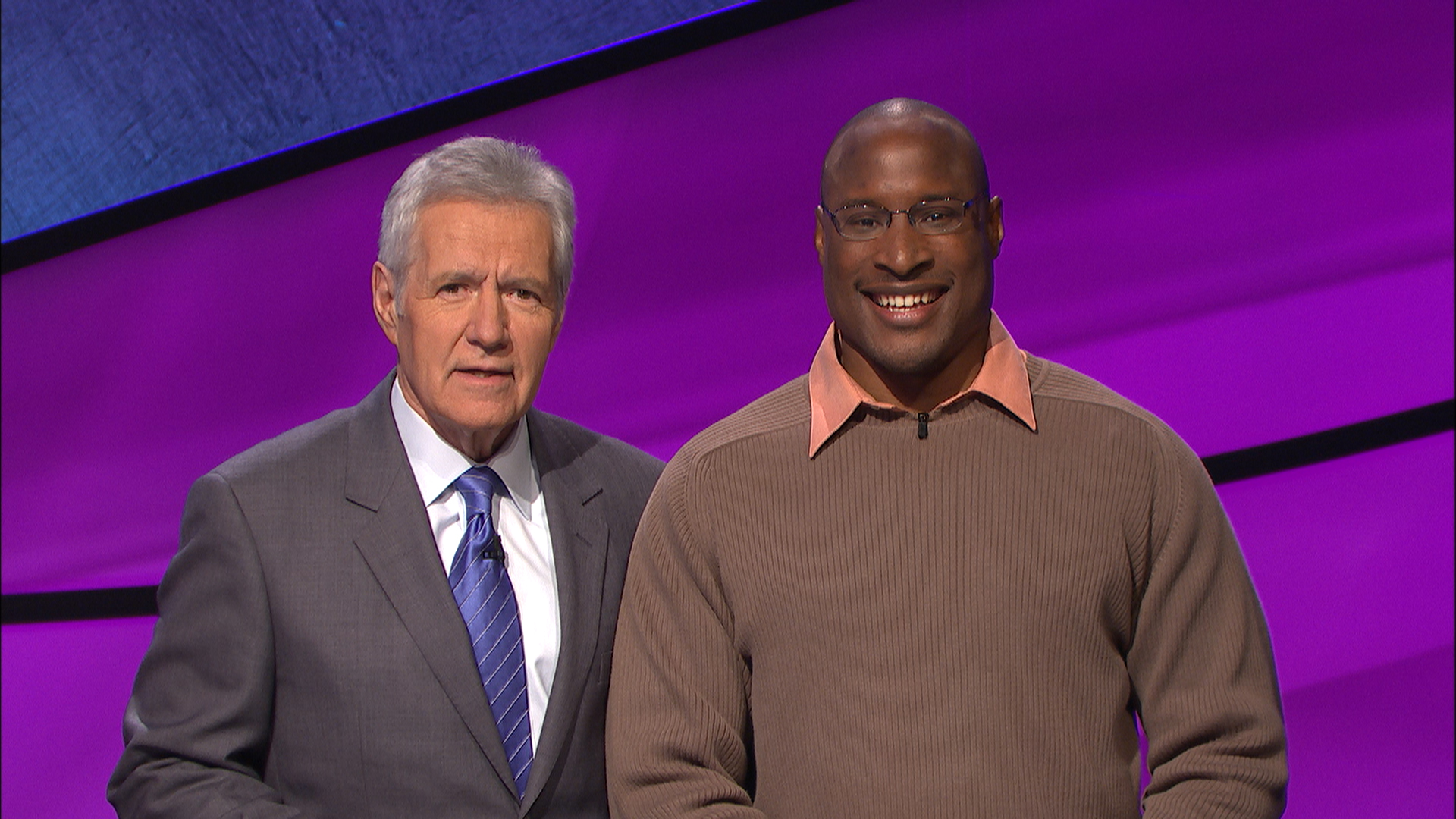 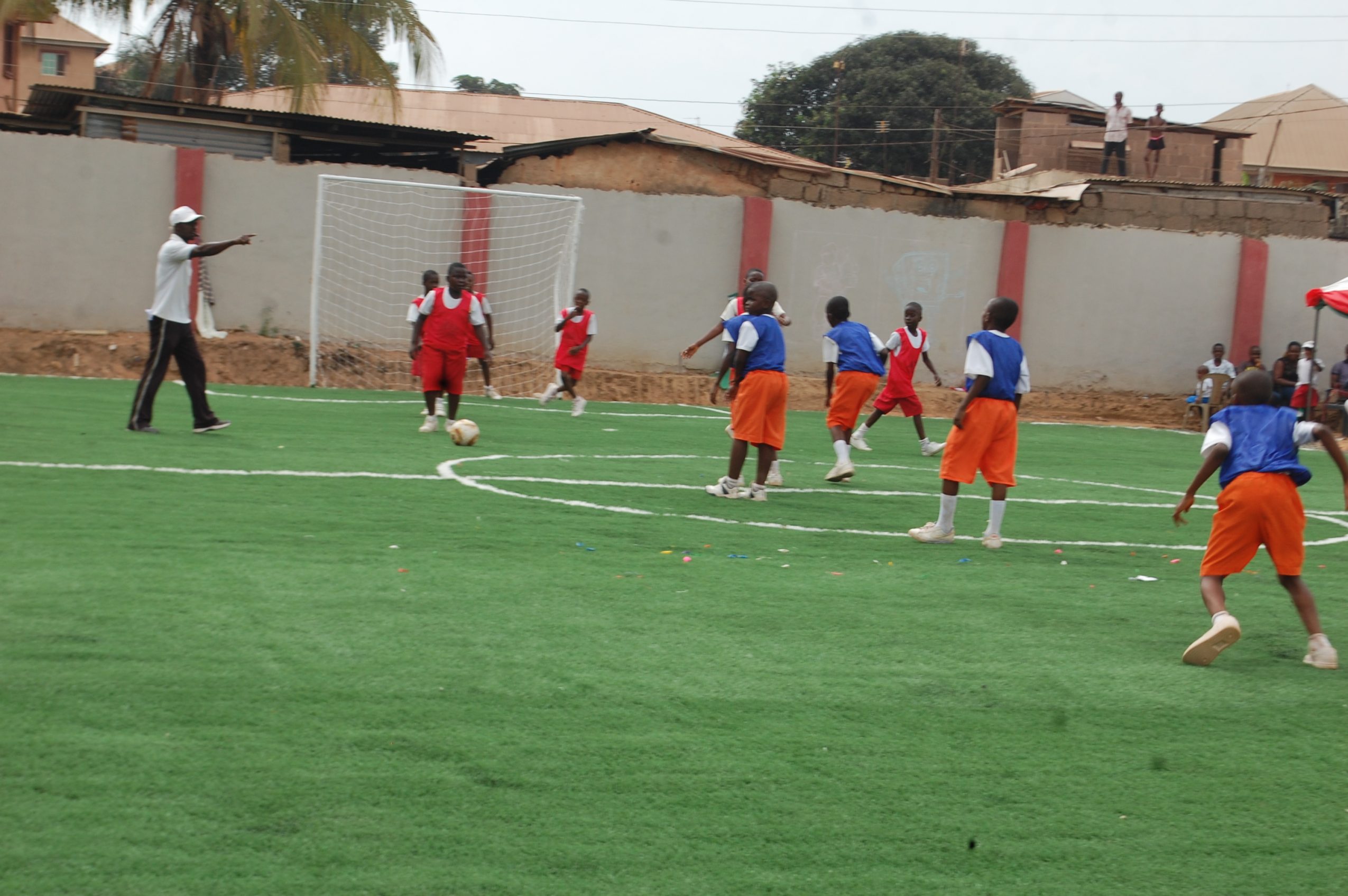 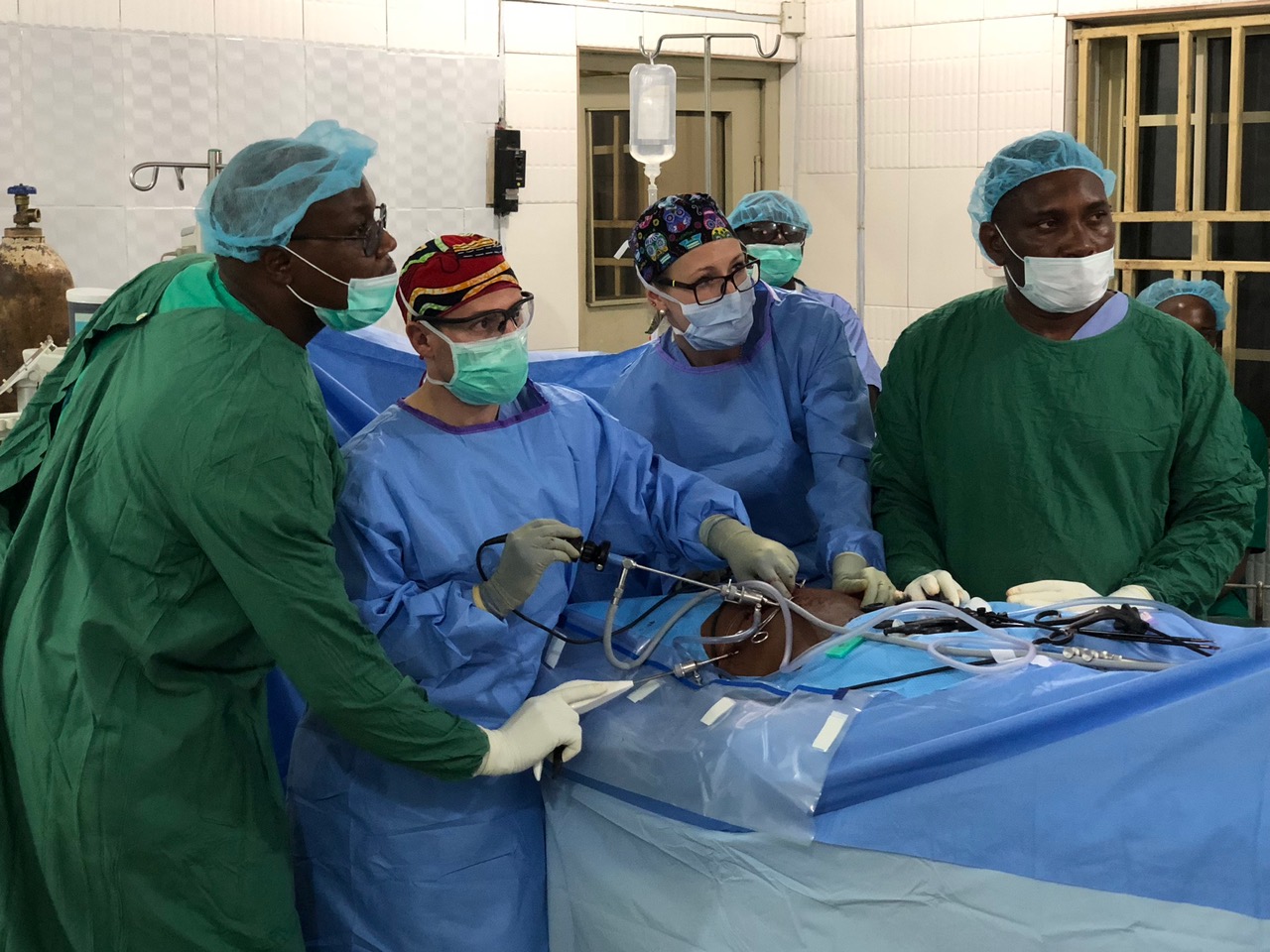 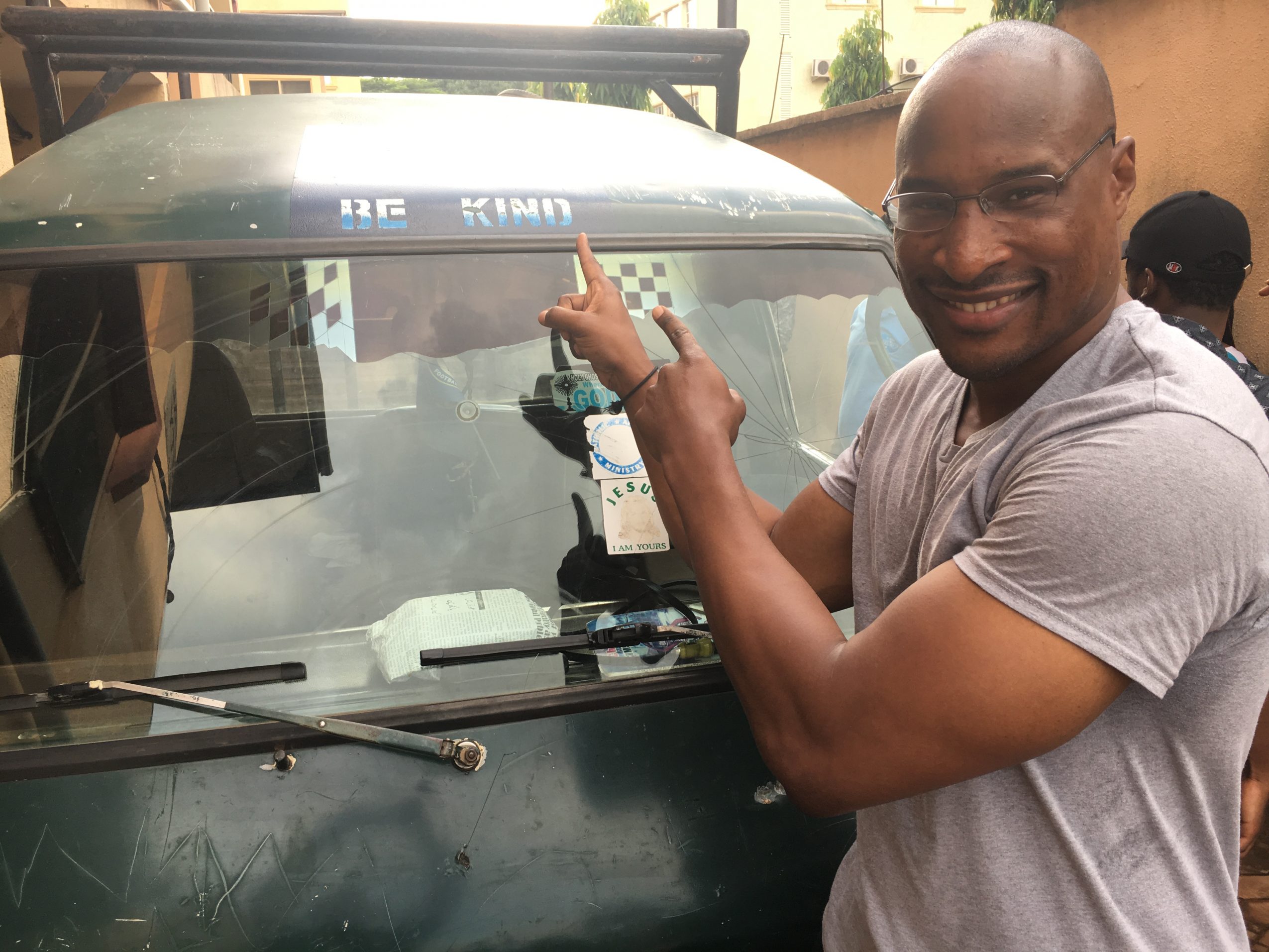 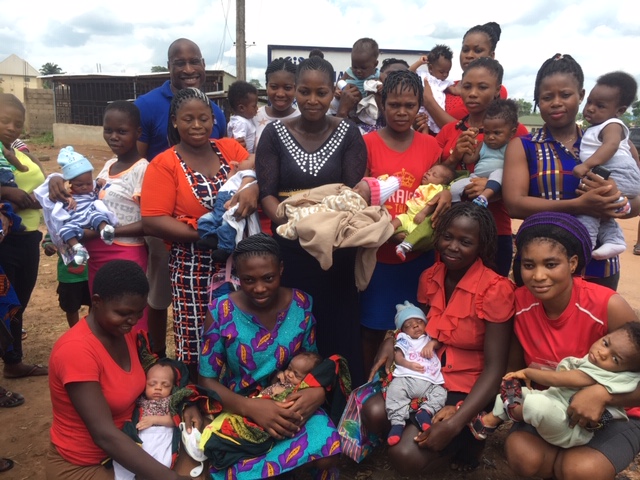