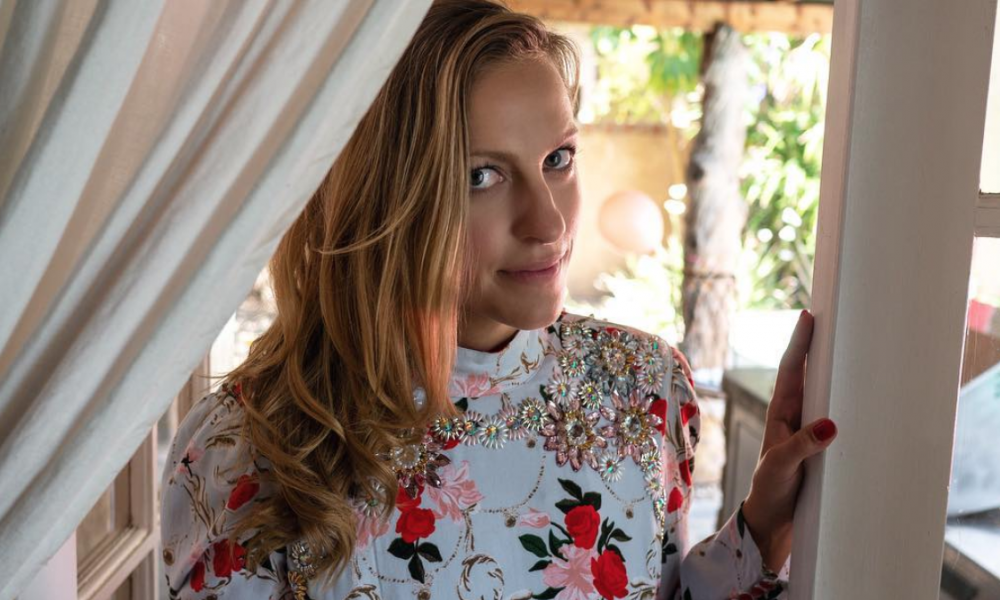 Today we’d like to introduce you to Adrienne Levy.

Adrienne, please share your story with us. How did you get to where you are today?
When I was about six years old, I told my parents I wanted to be an actress. I used to wear an old white prom dress around the house and make my family call me “Gorgeous Marina”. I would pretend my black and white Bic pen was a long slim cigarette and my glass of cranberry juice was a French cabernet sauvignon. My sisters were terrified but I never broke character. I spoke like Tallulah Bankhead and called everyone “dahling”. We would film commercials and constantly put on shows. In first grade, I got two of my friends together and we reenacted the entire movie of Pocahontas for show and tell. My one friend was Pocahontas and the other was the raccoon “meeko” and I played all the other parts including John Smith. Then in fifth grade, I decided we were going to do the play “the Wizard of Oz”. The interesting thing in all this is that when I look back, it was the directing and producing these plays that I loved the most. I never made myself the main character which is odd for someone who always said she wanted to be an actress.

Flash forward to college, I studied acting at Tisch. I was studying at the Atlantic Theater School. I was drenched in sweat with a footlong turkey sub in my mouth the moment I met my most memorable and cherished mentor, David Mamet. It was September 1st, 2009 at NYU. He was putting up his play, RACE, on Broadway at the time and had been in and out of The Atlantic Acting School studio for weeks. As he approached, I somehow managed to unhinge my jaw and pry the sub out from my teeth in time to say “David Mamet! It’s so nice to meet you.” He stopped in his tracks. Looked me up and down then panned his eye line over to some of my classmates. When he finally returned his gaze to me, he shook my hand saying, “You look like a bunch of drowned rats”. I suppose we did. Despite the awkward introduction, he ended up playing a pivotal role in my growth as an artist and was the first person to recognize my abilities as a director. “I don’t understand why you want to be an actor you see things like a director.” he told me (profanity excluded). At first, I dismissed the idea; I had just dished out a fortune on acting school and had no intention of being a director. My lifelong dream was to be an actor.

Mamet’s words kept playing in my head for the next two years. I was constantly creating, writing, producing and acting but I always hired an outside director to come in the day of the shoot so that I could focus on my performance. It wasn’t until one of these directors backed out a few weeks before the shoot that I was forced to step into the director role. Something came over me that day that is hard to explain, a rush of joy, confidence, a feeling of accomplishment and pride that I had never felt from acting. In that moment I was no longer an actor, I was a director. Who knew giving up my lifelong dream would be the best decision I’d ever make. (Beside David Mamet, of course.)

I am so happy to have made the switch. I realize now that my initial attraction to acting was storytelling. And now I see I was destined to be a director. As an actress, you are only responsible for part of the story but as a director, you get to craft the whole story start to finish and I love that.

Overall, has it been relatively smooth? If not, what were some of the struggles along the way?
The first struggle and perhaps the biggest obstacle that I had to overcome was realizing that I am not going to be an actor. I had to grieve that childhood dream and an identity that I had made for myself. Letting go is so difficult. I was on the set of a TV show waiting in my trailer one day thinking this is what acting is? Sitting in a cold trailer waiting to be called to set and say my five lines? (my entire scene was cut from that show). I realized that it wasn’t bringing me joy and it wasn’t fostering my creative spirit. Once I finished the grieving process and allowed myself to move into this new position as director, creator, producer things got sooo much easier. I really believe there is a path for everyone and if you are banging your head against a wall wondering why you don’t feel fulfilled, then you need to try a different path.

We’d love to hear more about your work and what you are currently focused on. What else should we know?
I am a freelance director, producer and editor. I work with fellow creatives to bring their stories to life. I work on music videos, narrative films, documentaries, promotional marketing. Anything film-related I’m your woman. I work with a very small team and I am very good at finding budget solutions for people who want to get their projects made but don’t have a large budget. Let’s collaborate!

Any shoutouts? Who else deserves credit in this story – who has played a meaningful role?
Alex Feder was the first music artist to give me the opportunity to make a music video. He also introduced me to other musicians and I am always thankful to him for taking a chance on me and trusting me with his music.

My friends and family have always been my cheerleaders encouraging me and giving me honest feedback.

My friend John Woodruff a fellow director from my home town has always been willing to sit down and give me detailed and copious notes on my edits. He will look through shot lists and talk through/walk through a scene to discuss how many different ways it can be shot. I’m always thankful for his mentorship and advice.

My friend and actor Miguel Sagaz knew me when I was still an actress and has been there since I first moved to LA. He always reminds me that just because I’m directing now does not mean that I will never again be an actress. I do hope to return to it one day. Thank you Miguel for all of your love and support! 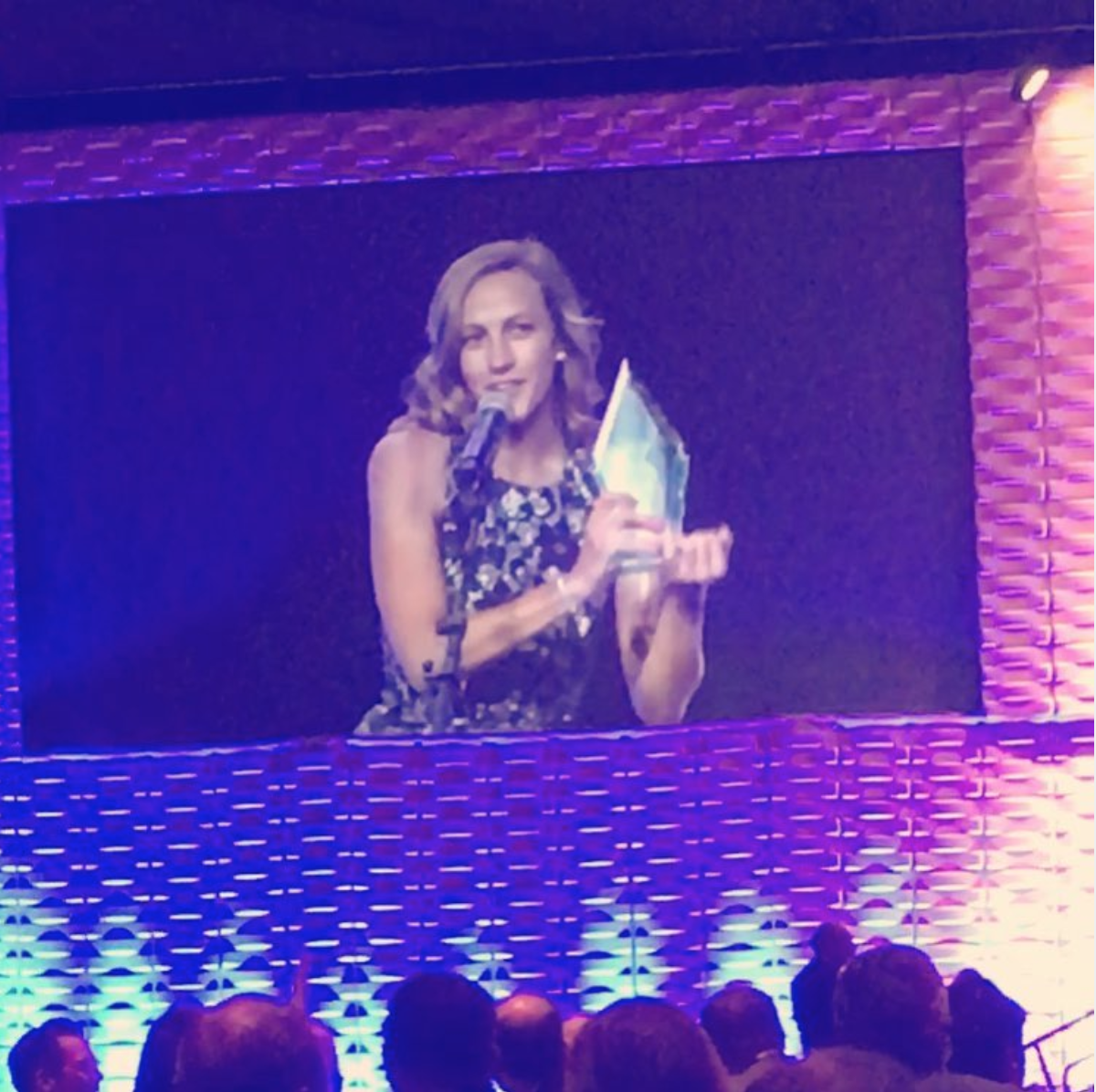 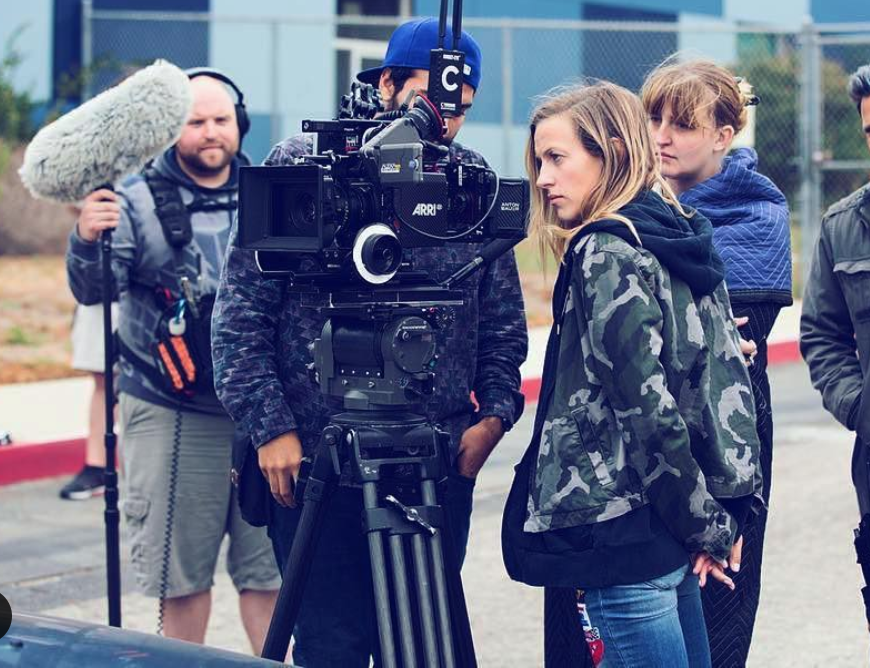 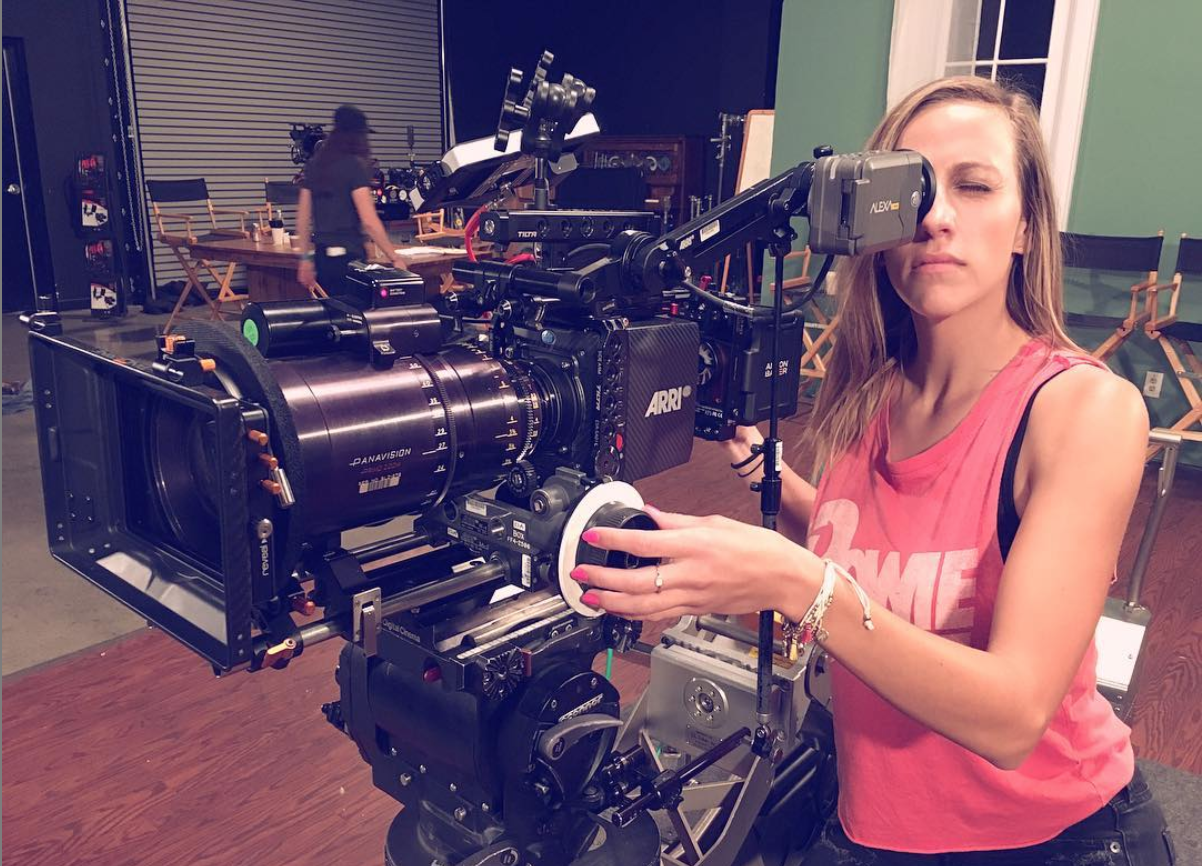 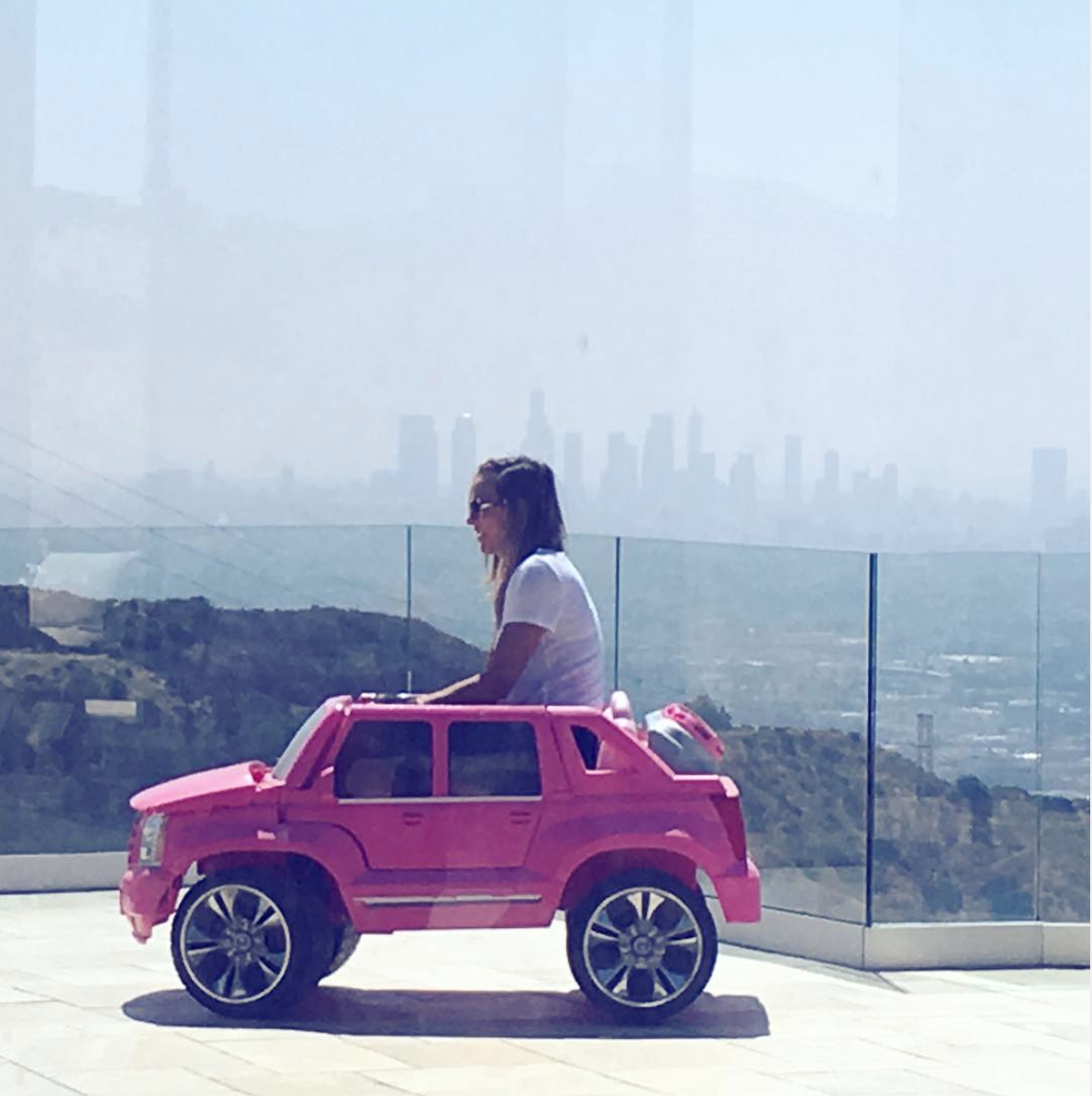 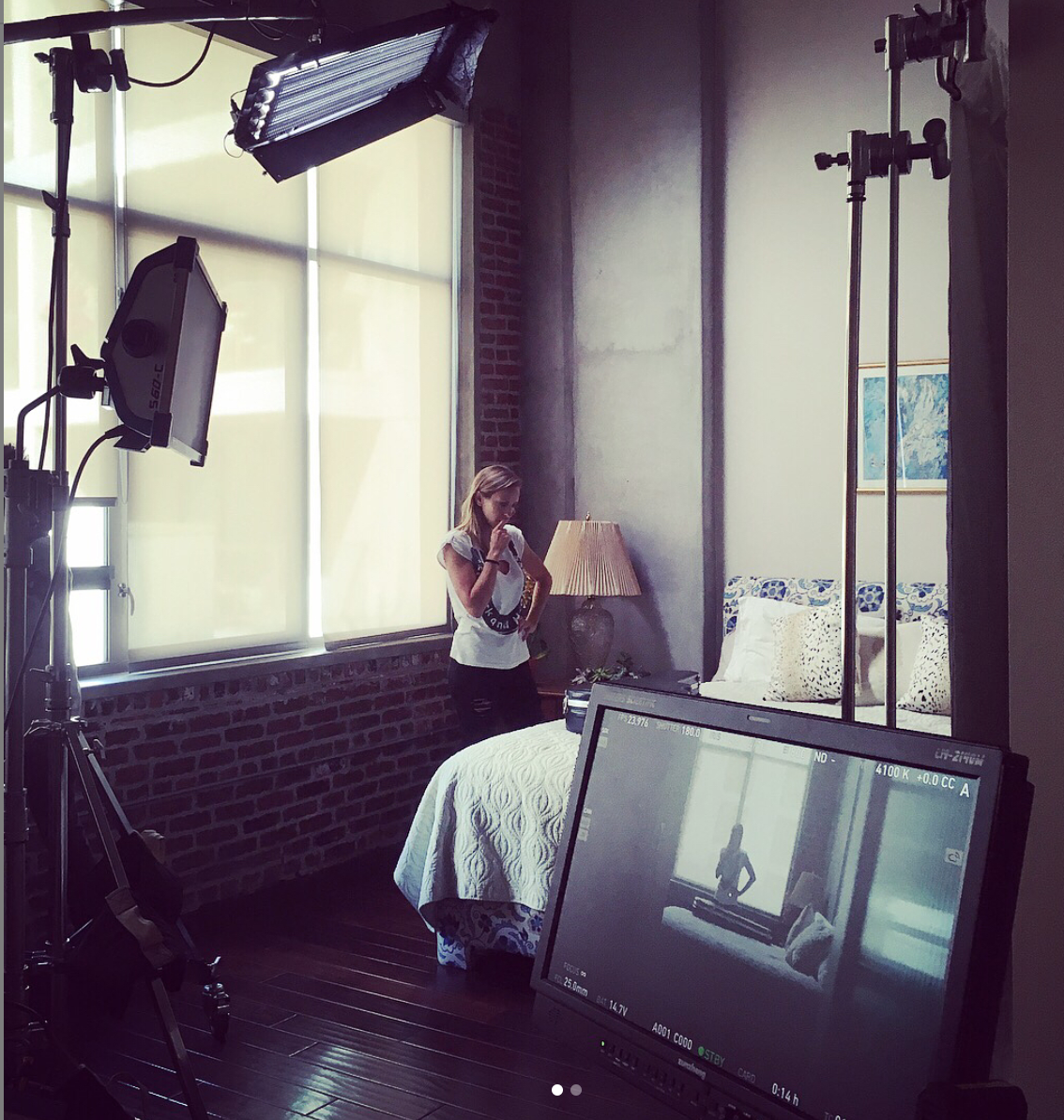 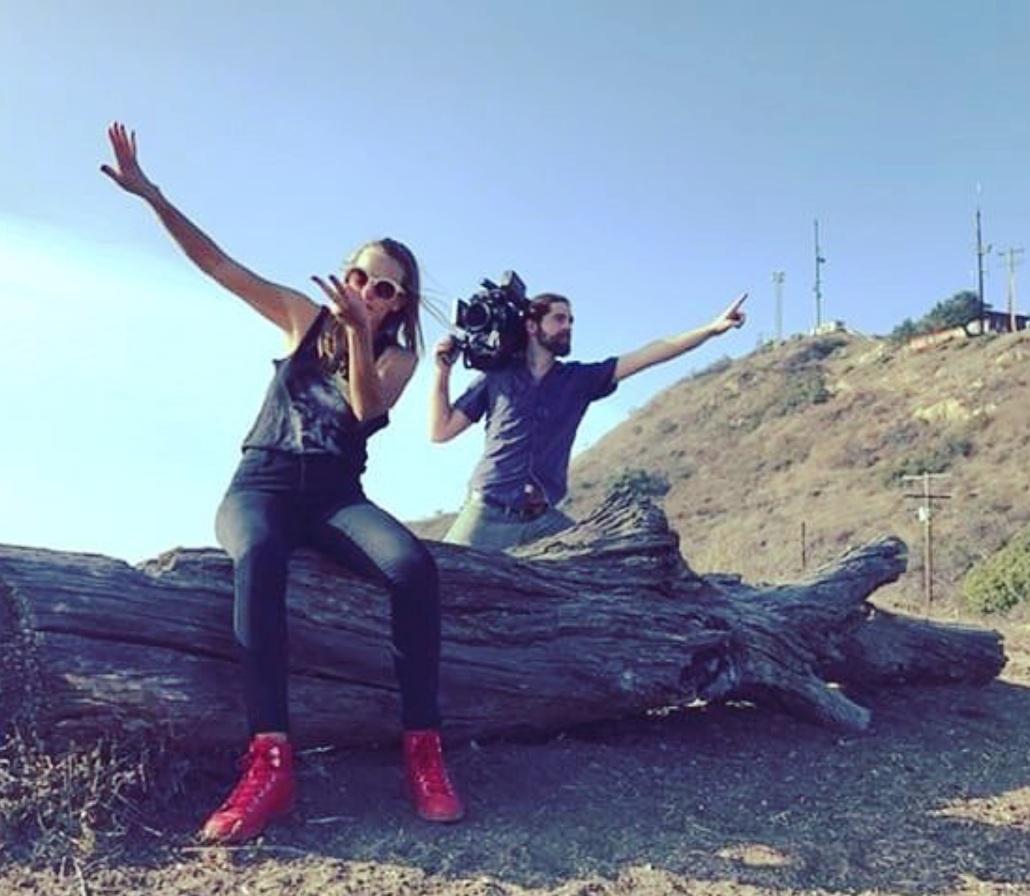 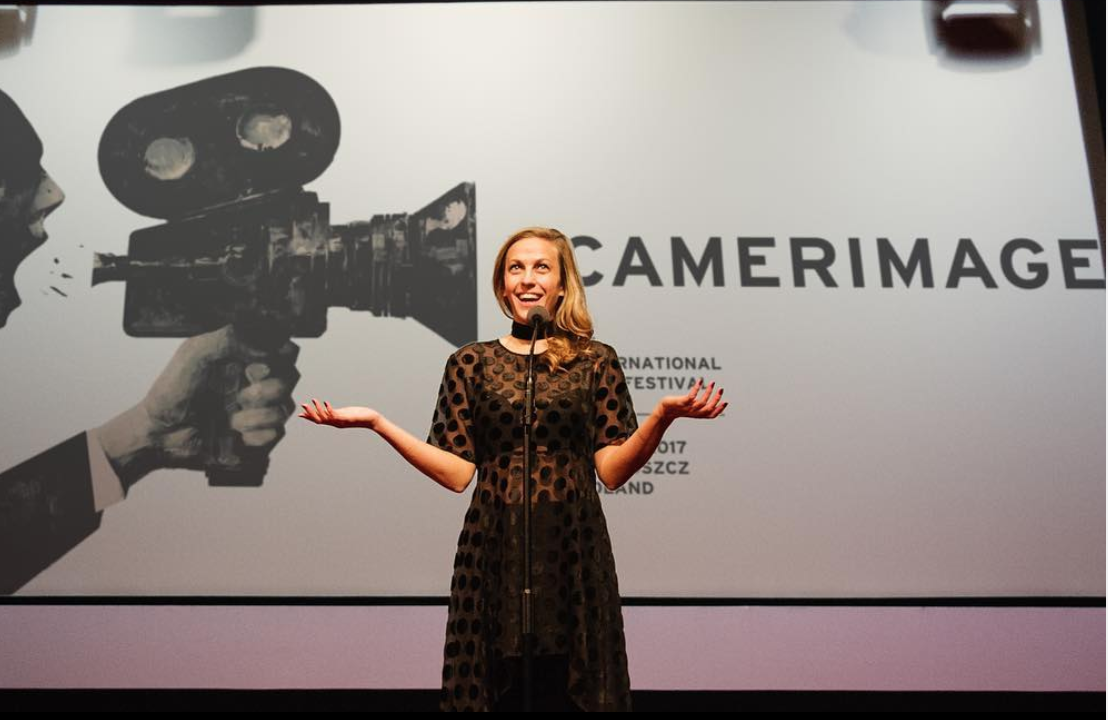 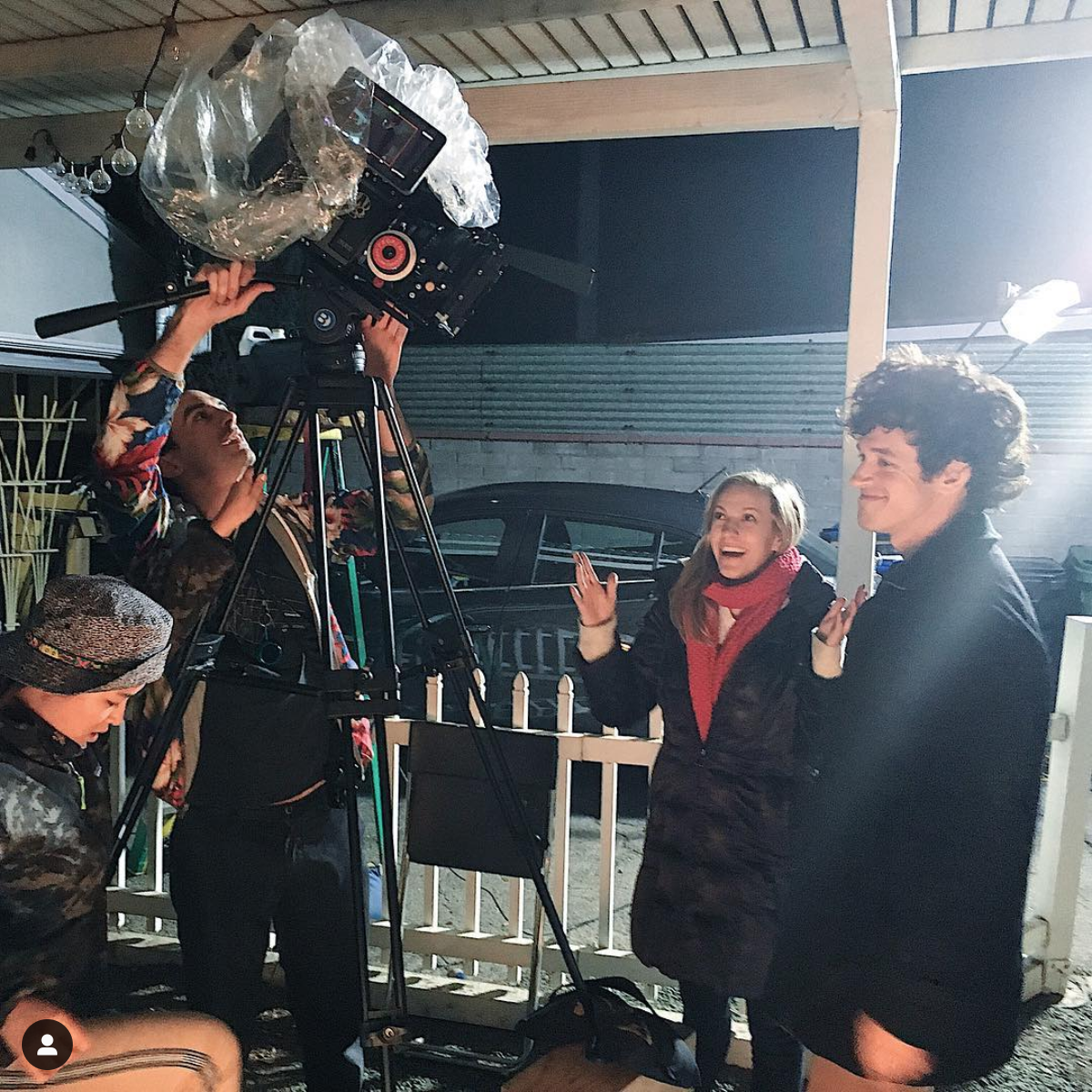 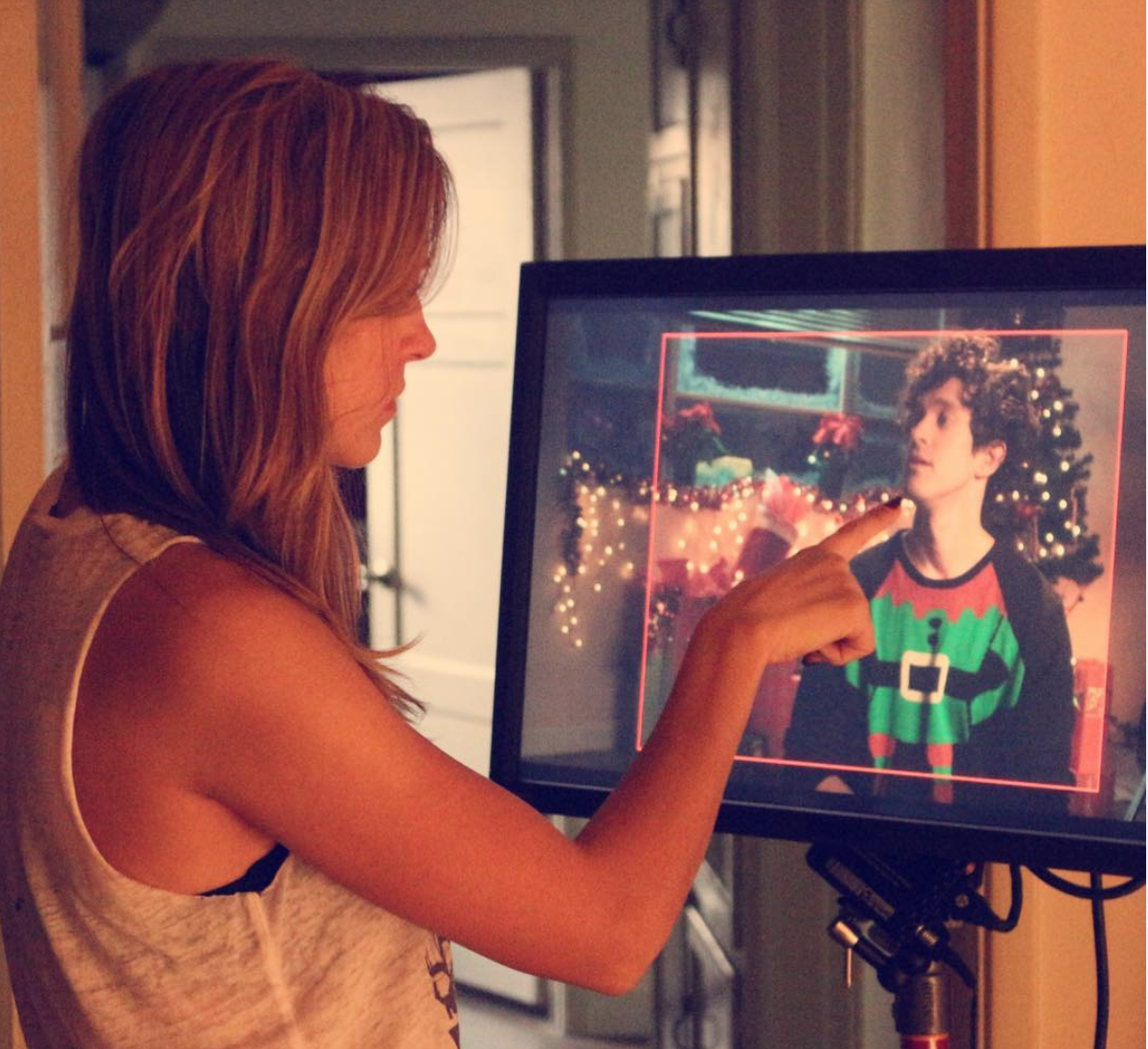 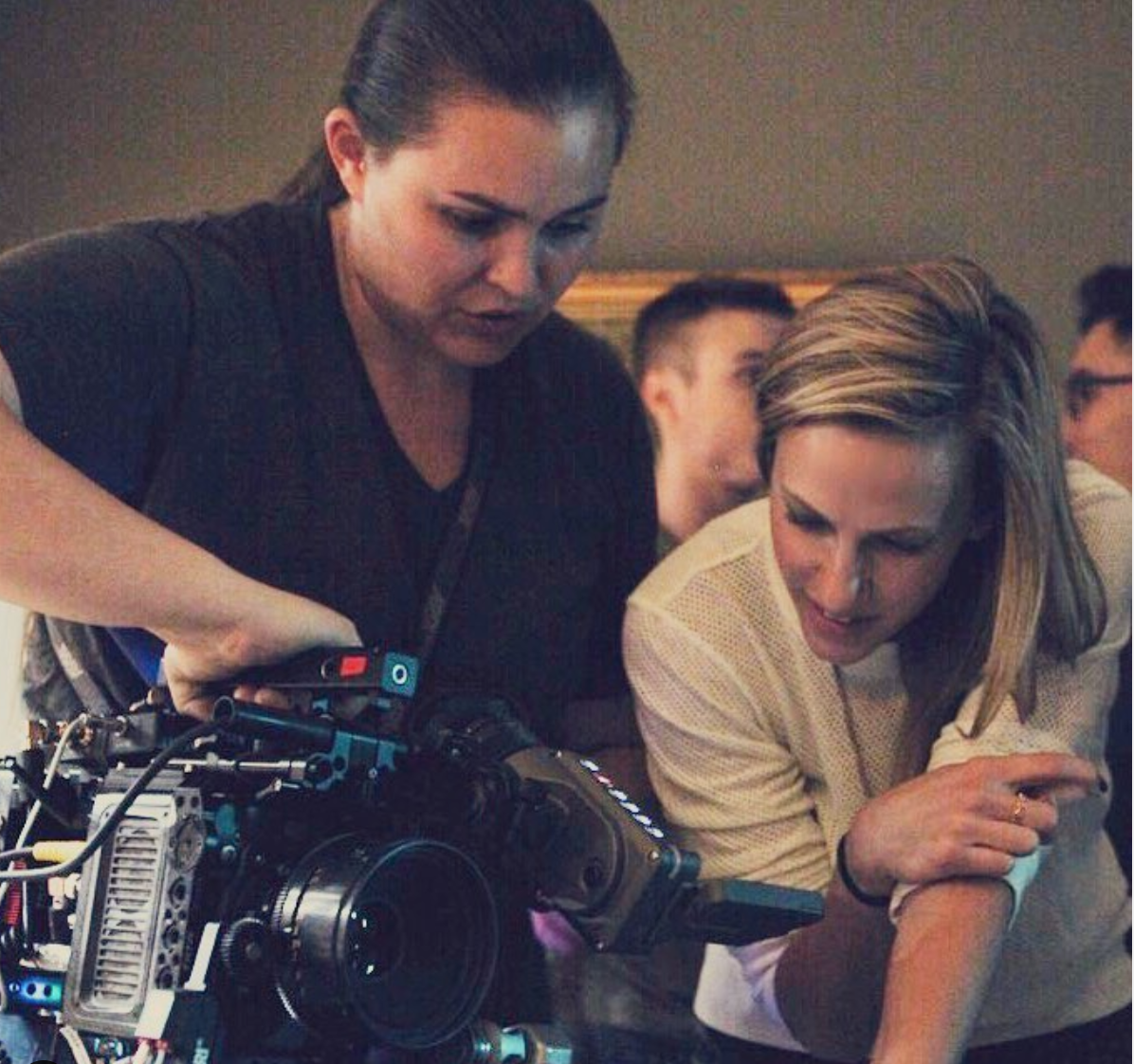 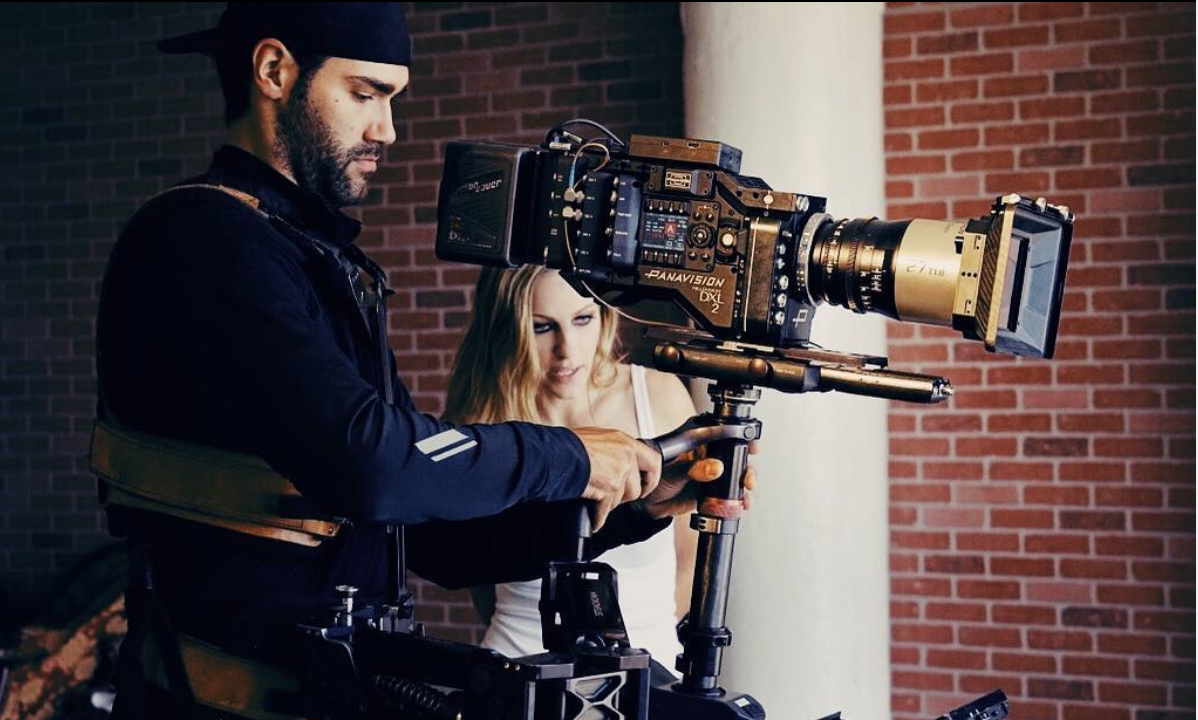 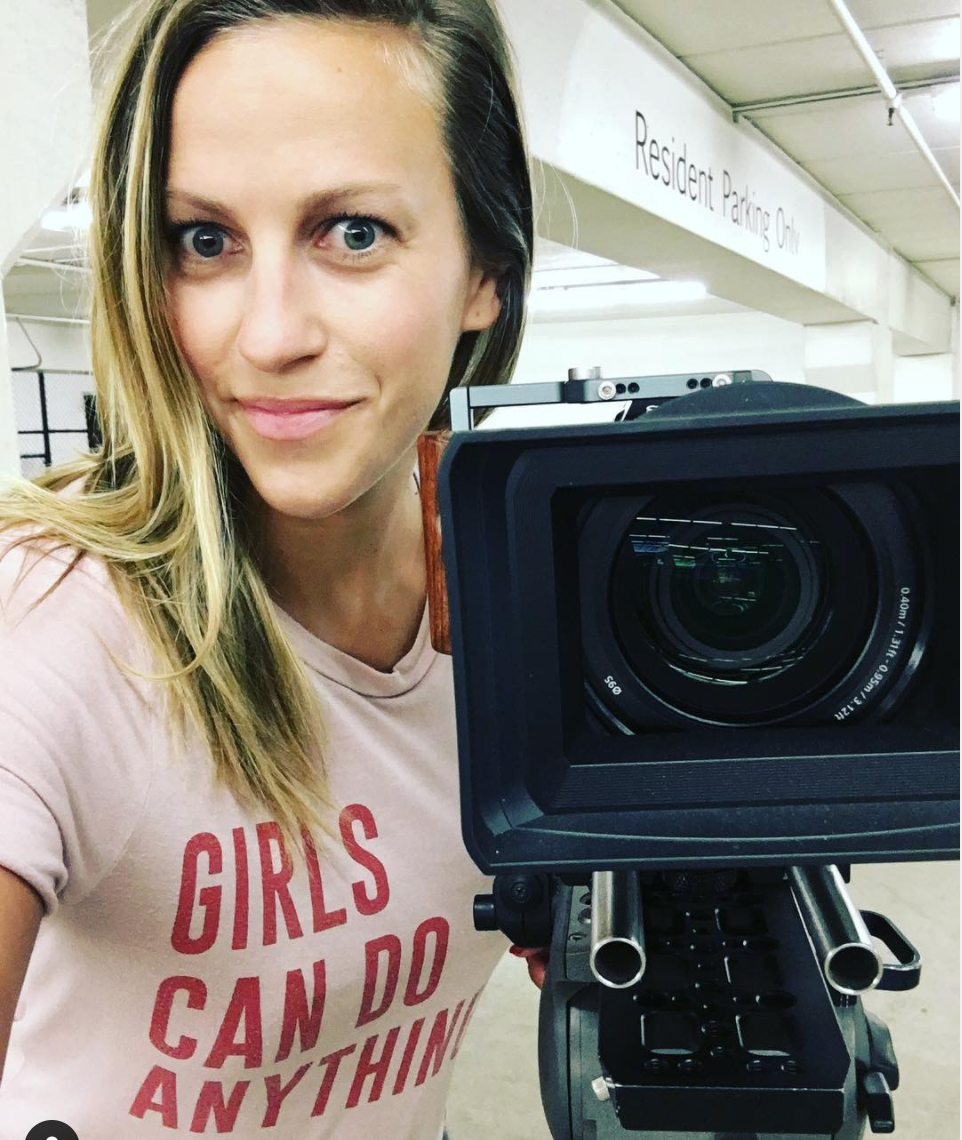 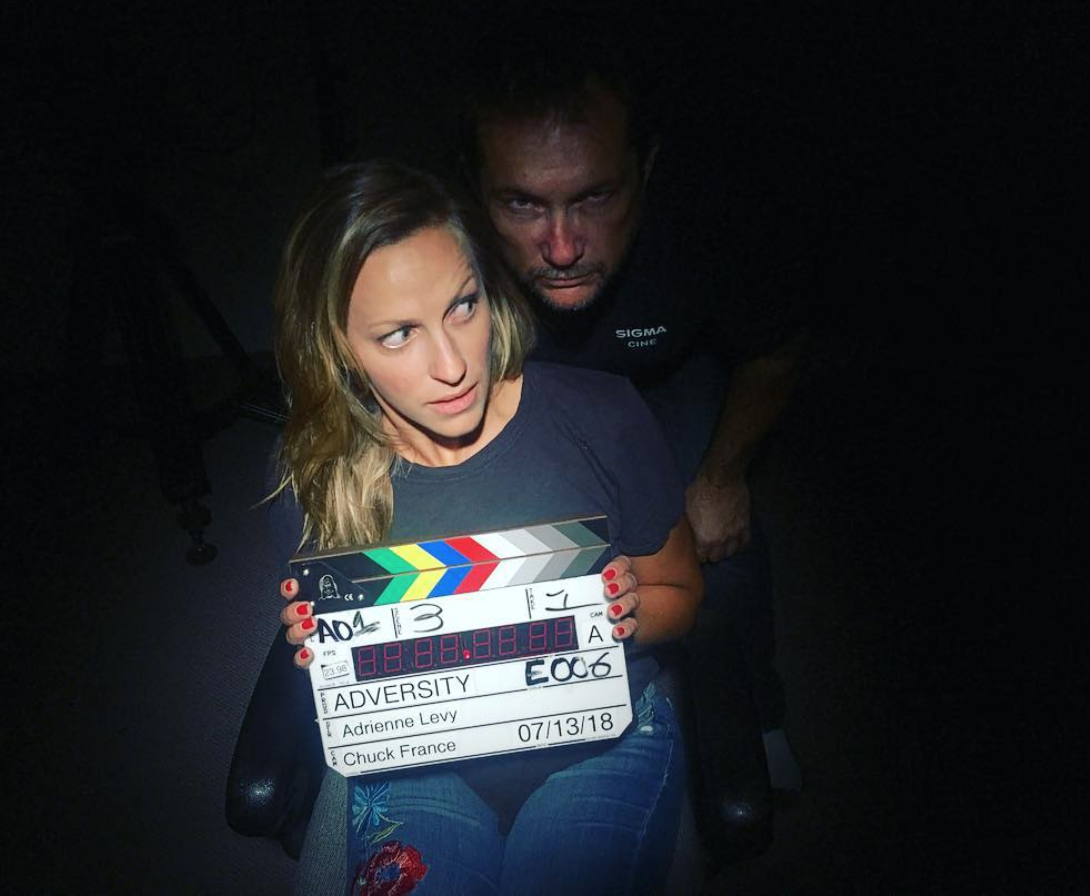 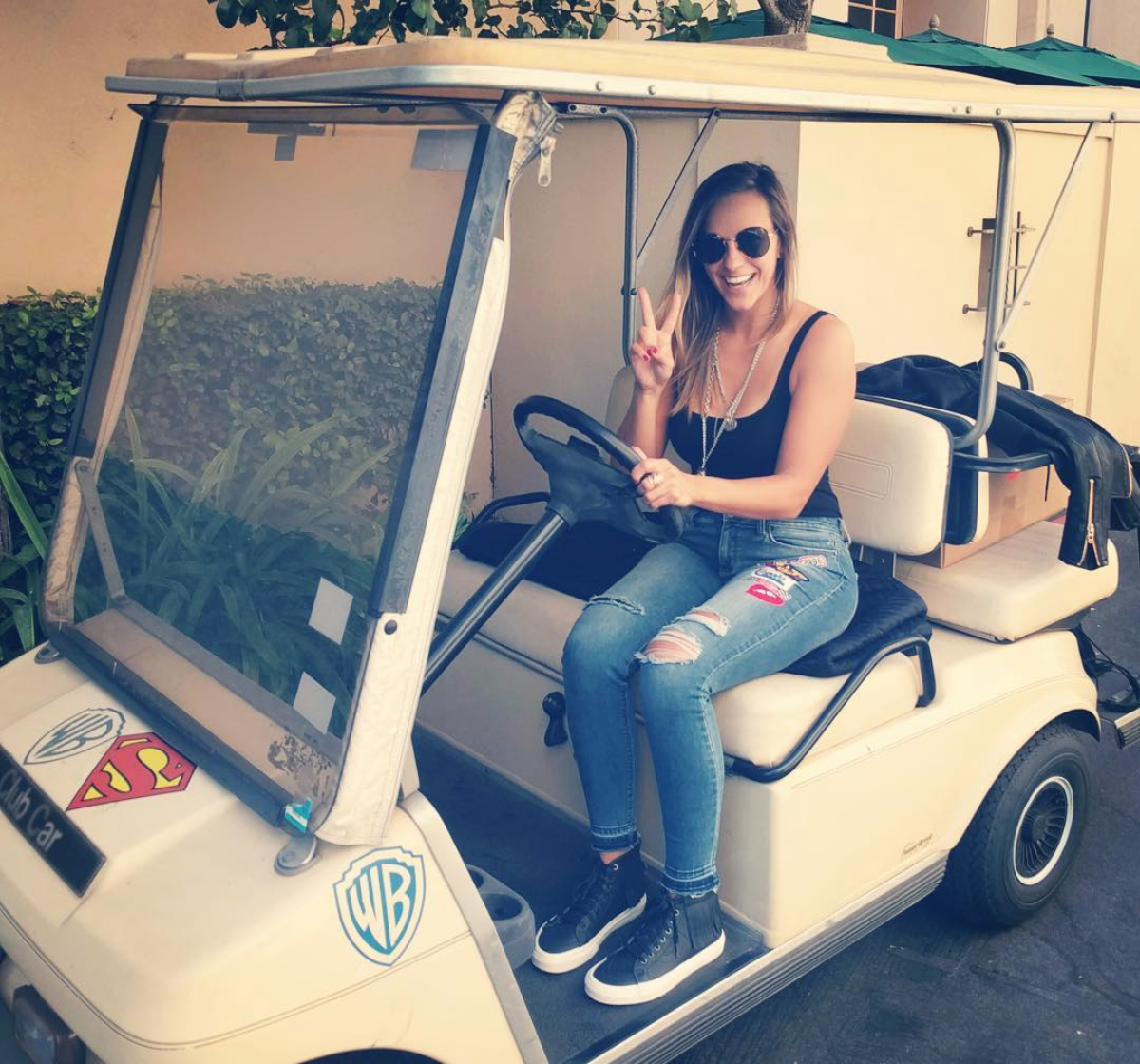 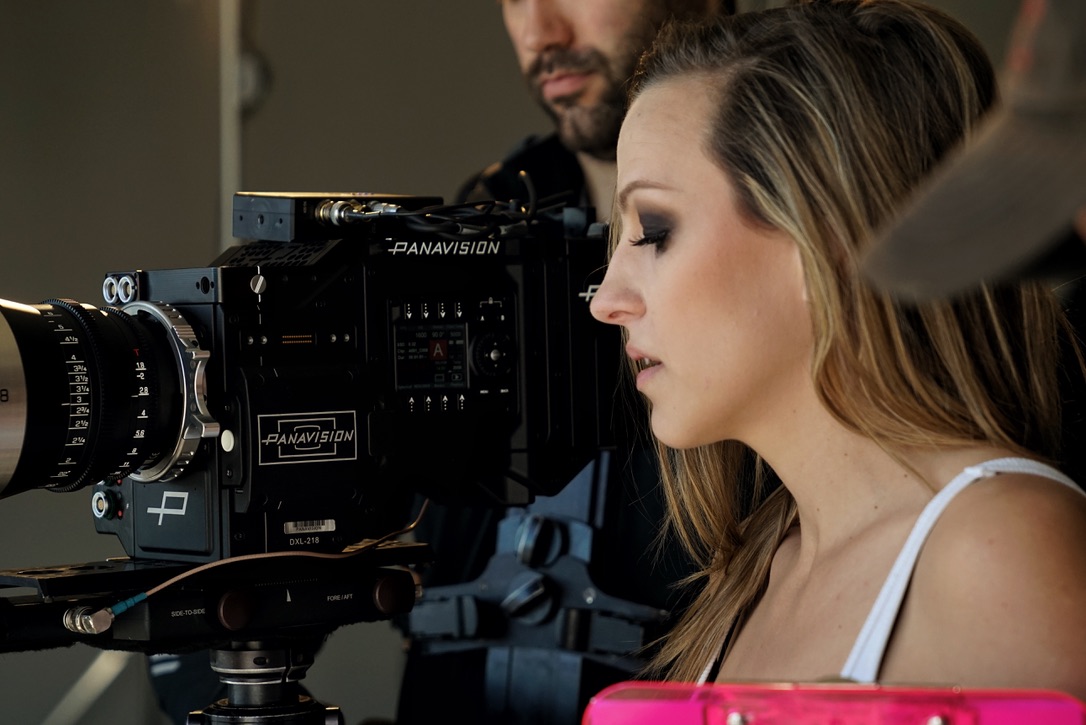