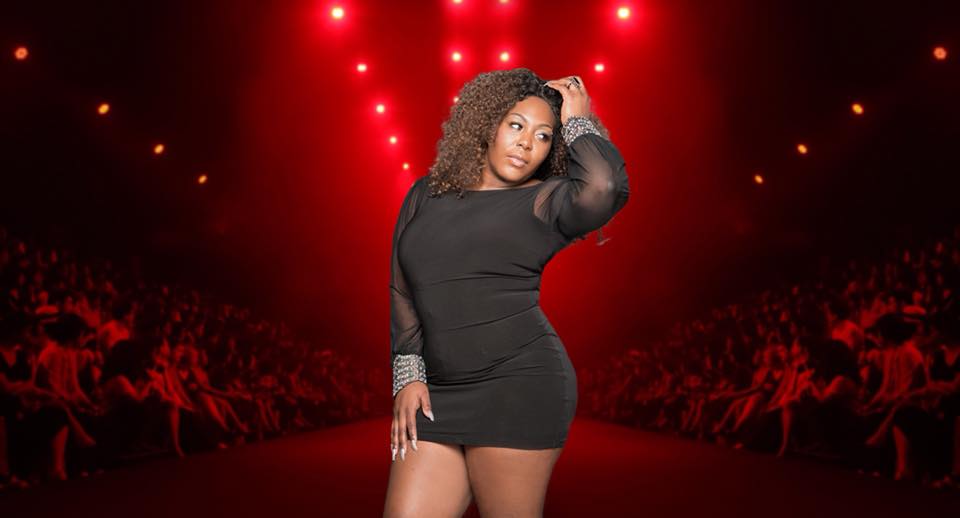 Today we’d like to introduce you to Adrienne LaShe The Rnb Diva.

Thanks for sharing your story with us Adrienne. So, let’s start at the beginning and we can move on from there.
I was born and raised in Los Angeles, CA Inglewood to be exact. I started singing at the age of three, I come from musical family full of singers and musicians. My Aunt Renee was a Raelette, My great grandmother, grandmother and aunt had a gospel choir in the 60s and everyone plays an instrument. I could go on and on about the musical accolades of my family that inspired me. I sang in choir at my grandfather’s church Southwest Institutional Baptist church in South Central L.A and I also play the clarinet, acoustic guitar and I self-taught myself the piano. Being around so many beautiful voices growing up, it inspired me to follow the same path. I decided I wanted to start singing when I was ten its also when I started writing poetry which turned into songwriting & where I wrote, arranged and recorded my first song titled “I Love You”. I knew I was different than other kids I was more into learning and researching the business more than hanging out, I took music seriously enough to pursue it when I was 17 and a senior year at Crenshaw high school.

I then started doing anything I could to get noticed even getting an internship at Capitol Records while in College which was two types of amazing to me. I started performing everywhere I could. I saw the good, bad and ugly of the business. I took a break and had my daughter in 2004 after graduating college. Being a parent was my inspiration to continue, I wanted to be the mom my mother was to me and give my kids an amazing childhood like I was able to experience while doing what I love. I moved to Texas six years ago and on that journey I released my first mix-tape ‘Thoughts of a Diva Vol 1″ In 2013 which pretty much helped solidify my spot on the music scene in Dallas. A lot of people think my journey started here but it didn’t I just got comfortable out of my shell because I felt I had something to prove since I’m not from there. I then had my second child in 2014 which resulted in another break and in 2016 I released my first studio album “This Is How I Feel” and another mix-tape in 2017. My favorite project to date was my EP “Exposed” I released this past year in 2018 which is my baby and one of my most favorite projects I’ve released to date.

Overall, has it been relatively smooth? If not, what were some of the struggles along the way?
Definitely hasn’t been a smooth road. I’ve heard no before and I’ve been discouraged, I’ve heard I wasn’t good enough. I remember having a meeting an A&R when I was 18 who I know could of put me in a life changing position if I would of took it would of been a major contract and he basically told me If I slept with him he could get me signed that was the most disappointing. I could of quit but I know my worth, I didn’t feel like I had to sell my soul or myself to get ahead and I walked away from that situation not wanting to ever do music again. My mother and older sister are very big supporters of me and my dream so they inspired me to never give up no matter what obstacles I might face. I think another struggle along the way is pleasing everyone because you want them to like you but at the end of the day, you have to do what’s right for you.

We’d love to hear more about your work and what you are currently focused on. What else should we know?
I am a singer, songwriter, poet, actress, businesswoman and upcoming author. I’m an amazing songwriter and it’s what people are drawn to; I think it’s because my ability to tell a story and not be afraid of speaking on any subject to draw the audience in. I’ve done so many things musically but in my eyes I haven’t completed anything, I am still looking to do more. A proud moment was when I won Best Female Artist and Artist to Watch at 2018 After Party Awards, Starting Team Rnb and Being apart of the first Rnb cypher here in Dallas that went viral and seeing myself on a billboard. I’ve opened for major artist but until I get my grammy I haven’t done enough.

If you had to go back in time and start over, would you have done anything differently?
Absolutely nothing because then that would mean I regret my journey and I don’t. Everything I have went through, all my sleepless nights and grinding were not in vain. My great grandmother didn’t get to see me use my gift but I feel like she guides me and because of that I would do everything the same. 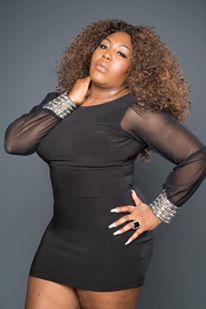 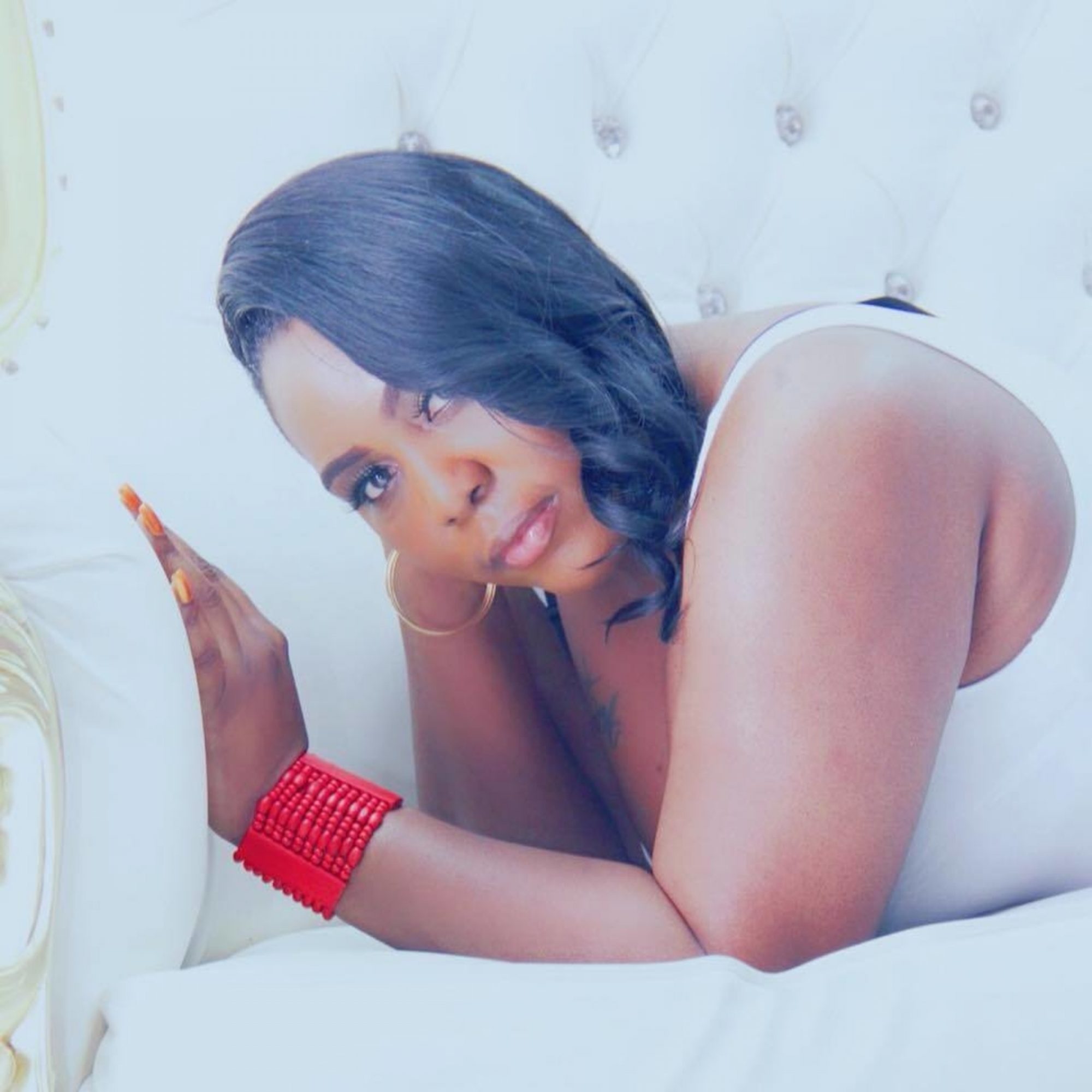 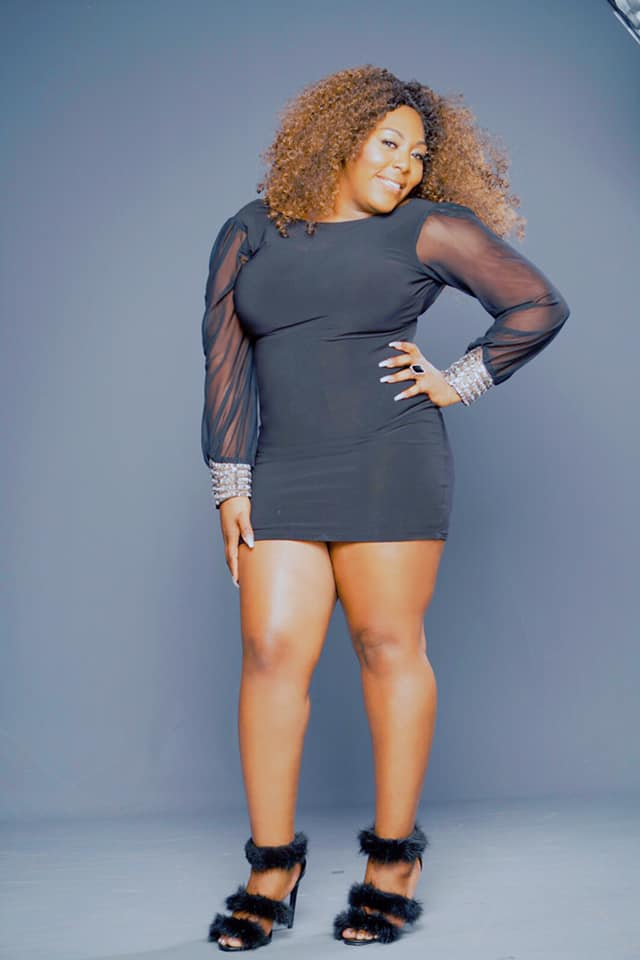 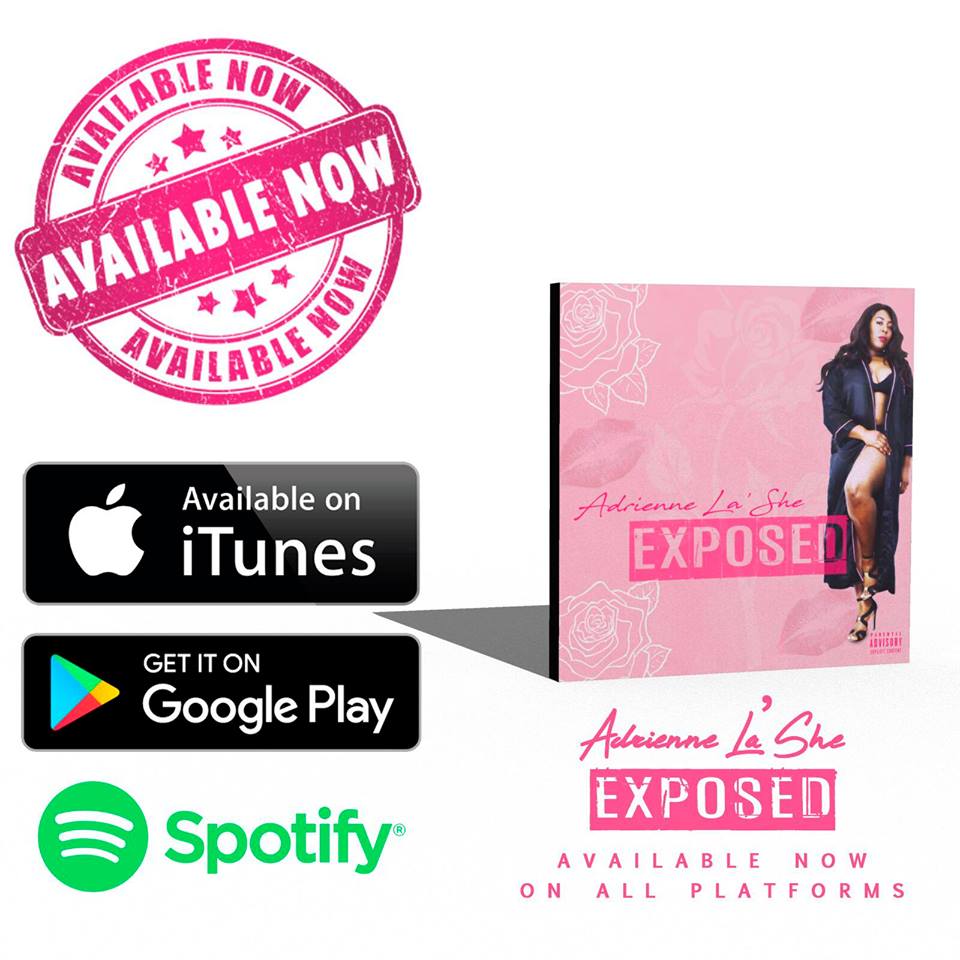 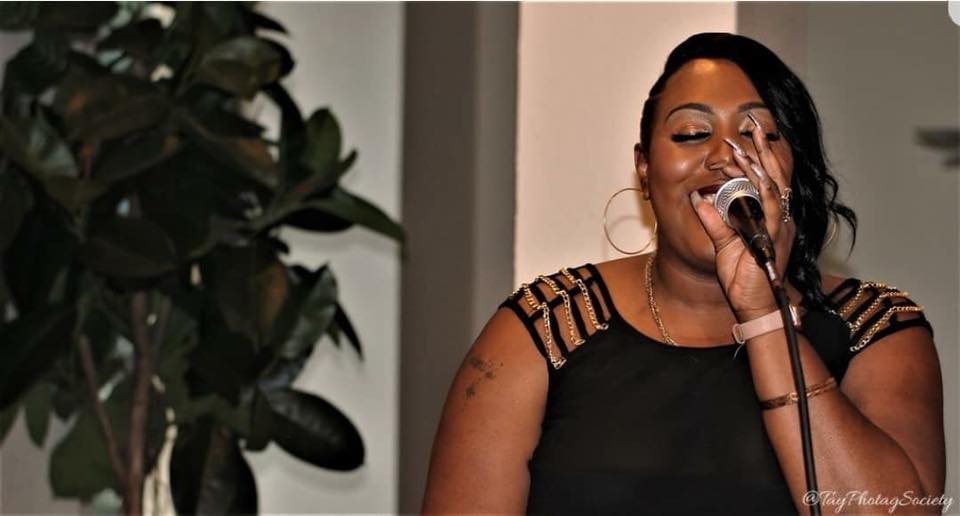 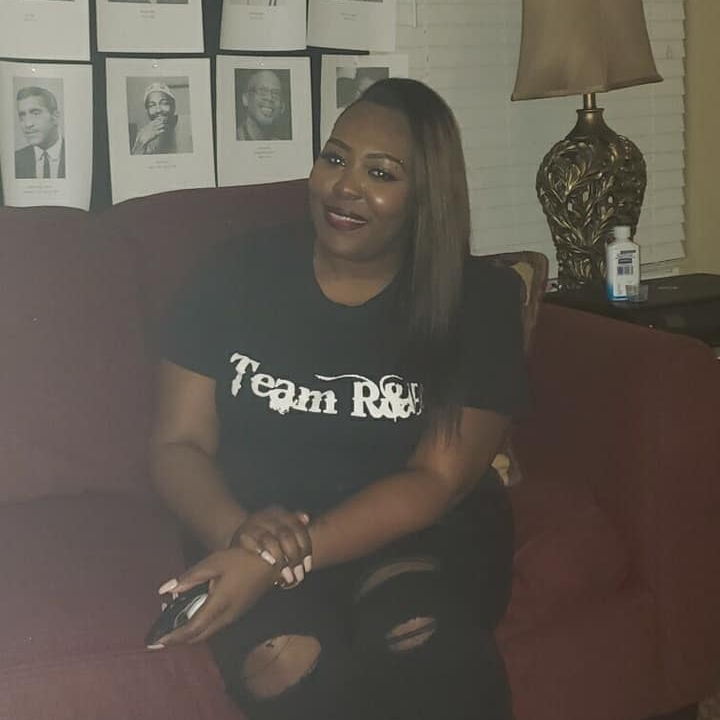