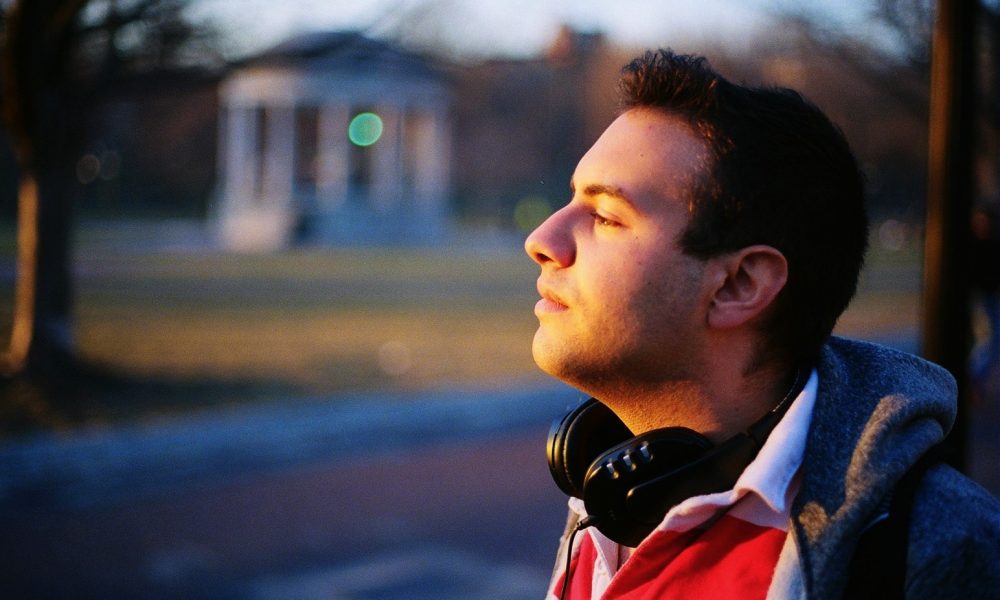 Today we’d like to introduce you to Adriel Gonzalez.

Adriel, let’s start with your story. We’d love to hear how you got started and how the journey has been so far.
Growing up in Los Angeles, I was always surrounded by movies and the entertainment industry. From a young age, I was obsessed with telling stories. I started acting around the age of 5 and thought that was were all the quote on quote magic happened. I ended up pursuing that for a long time; I attended the Los Angeles County High School for The Arts, which is an audition only magnet program for kids who are artistically gifted. It was an amazing opportunity, we were afforded an amazing education and were able to receive credits towards a college education in whatever our field of choice was, mine being Theatre.

My Junior year, my high school was chosen to represent America in the Edinburgh Fringe Festival, this is the worlds largest performing arts festival. I remember after one of our performances an old man approached me and started to cry. He told me how much my performance had affected him and that he too went through something like my character had. He thanked me endlessly and as quickly as he had appeared, he left. This really opened my eyes to what amazing storytelling is capable of. How we can affect people with words and emotions and ultimately hold a mirror to the world with art.

After this trip, I returned home to America with a bit of an existential malaise. I remember beginning to take filmmaking classes in high school and I remember the moment I decided what I wanted to do with the rest of my life. I had a film class on Friday afternoons where we would watch a movie every week then dissect it to pieces. That week we were watching Federico Fellini’s 8 1/2. I was blown away by the film, literally left speechless. I went home and watched it three more times that weekend. From that moment on, I knew Filmmaking was the only choice for me.

This led me to attend Emerson College and receive my BFA in Cinematography with a Minor in Photography. I became completely enthralled by the way the camera is itself a character and how it affects the way the story is ultimately told. Today, I’m lucky enough to still be holding a camera and helping stories come to life.

Great, so let’s dig a little deeper into the story – has it been an easy path overall and if not, what were the challenges you’ve had to overcome?
Oh absolutely not, for big dreams the road to success is never an easy one.

I think the biggest obstacle I’ve had to overcome are my burn injuries. At the young age of ten, I was in a brushfire, I awoke from a medically induced coma and was told that I almost lost both of legs and my right arm. I was in the hospital for four and a half months and underwent sixty seven surgeries by the end of my treatment. I underwent physical therapy for two years where I learned to walk again.

This experience has single handedly given me so much perspective on life. Everyday that I wake up and get to create and collaborate with people on set is a gift. Never ever take anything for granted.

We’d love to hear more about your work and what you are currently focused on. What else should we know?
I love to shoot narratives! I think the thing I’m most proud of myself is that I don’t really have a definite “look” or style. I am like a chameleon whose work changes based on what the story is and who my director is. I don’t put myself first – I put the story first. What is the story? What is it about? Who’s narrative viewpoint are we going with?
How does he/she see the world?

These are the things that define how the film looks like and not my personal style or aesthetic. It is never about me. It’s always about what the story and the characters need.

What moment in your career do you look back most fondly on?
One of the proudest moments of my career was having the ability to shoot a feature documentary titled Copwatch. It started as this little documentary with me and my fearless Director Camila Hall flying to St. Louis to interview the founder of a grassroots civilian oversight group that films the police. A year and half later, that film premiered at the Tribeca Film Festival and was nominated for Best Cinematography in a Documentary Feature. That moment really jumpstarted my career and led me to path that I’m currently on now! 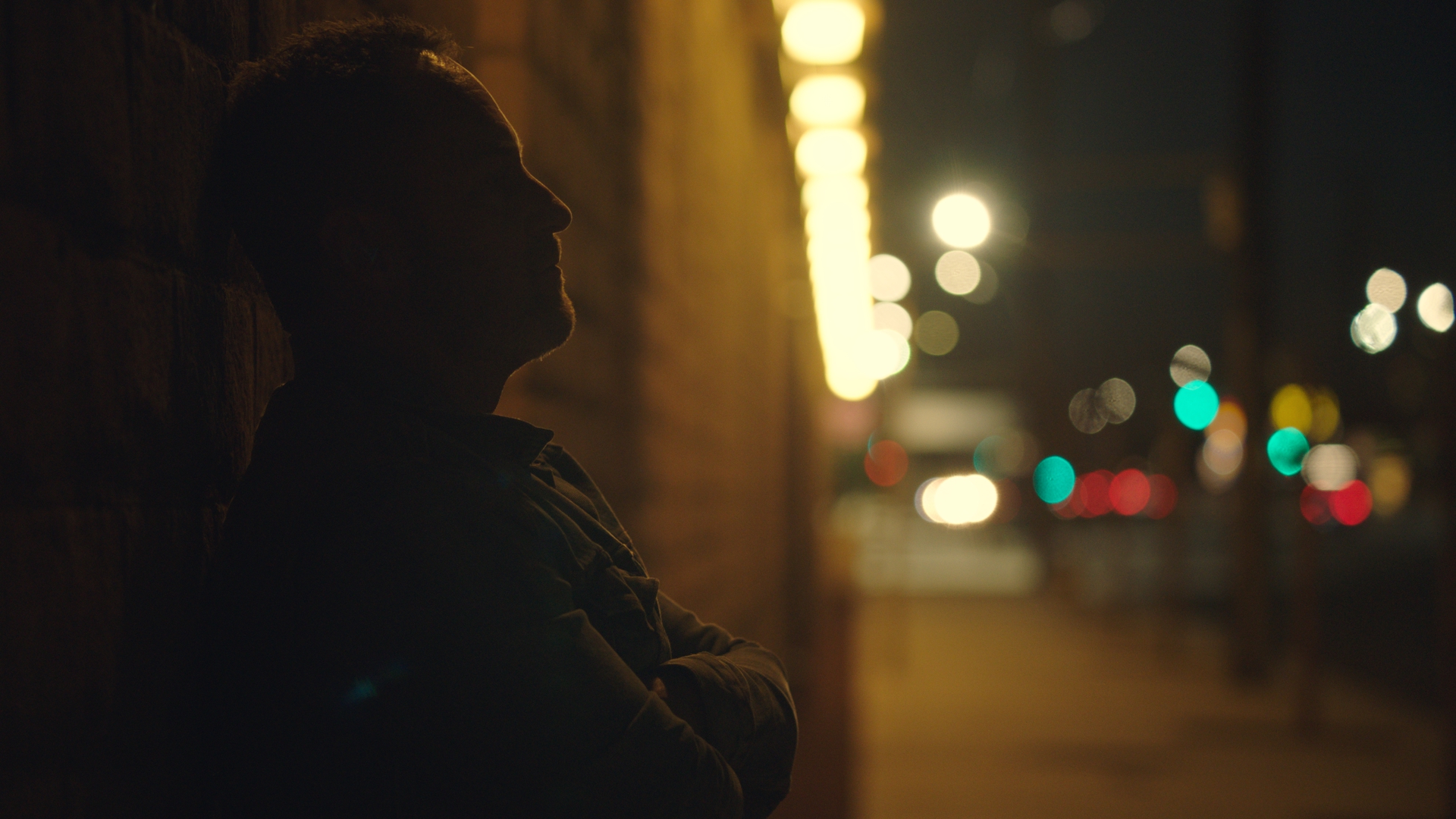 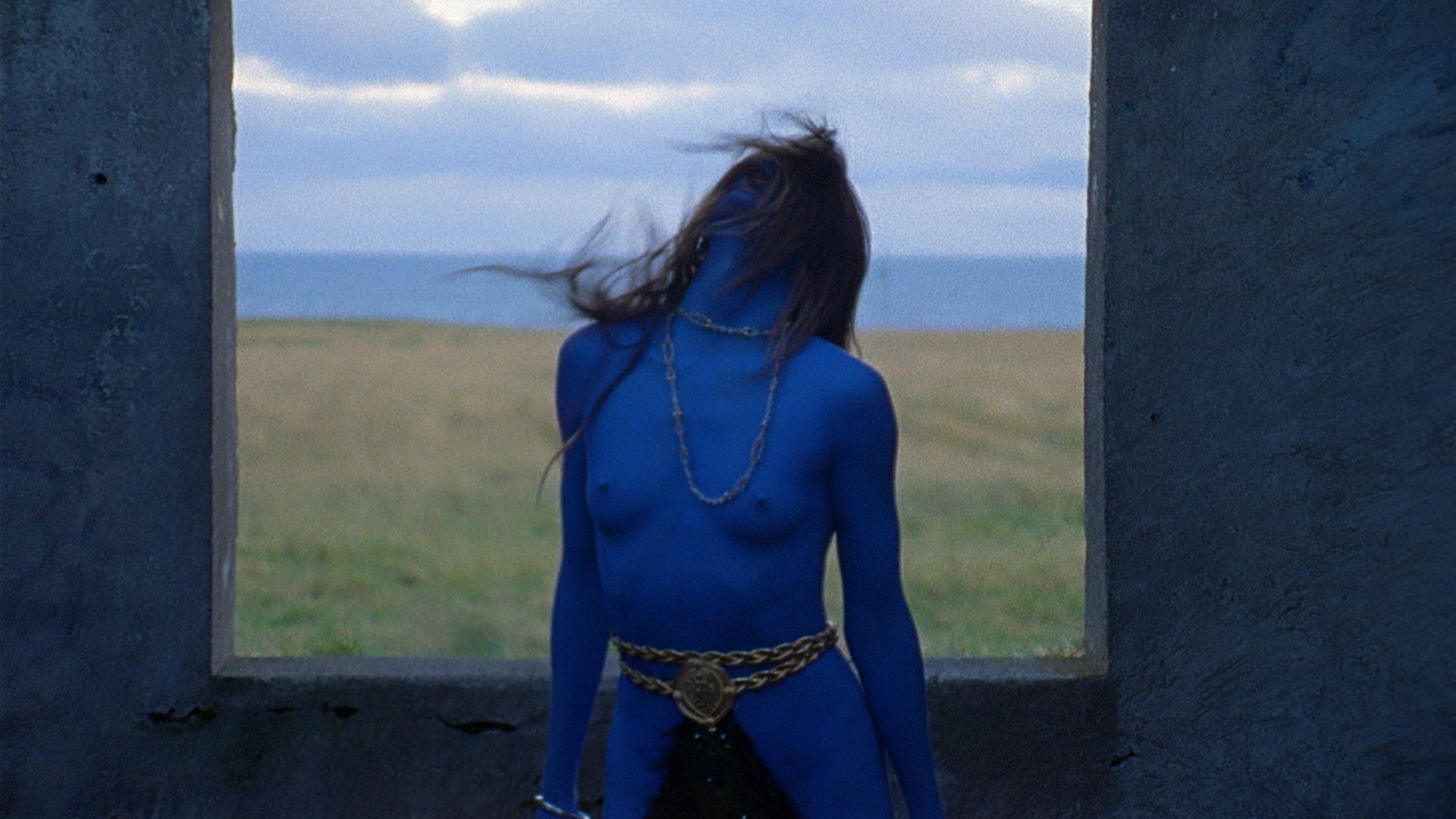