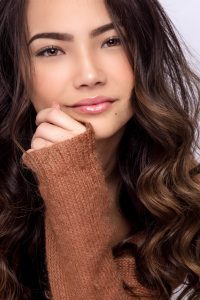 Today we’d like to introduce you to Adrianna Siena.

19 Year old Singer-Songwriter, Actress, Dancer, Producer, Model, & cinematographer with extensive training in the arts. Winter of 2015 Adrianna performed at Carnegie Hall, after winning an international protégé competition in NYC. (Also winning the “Best performance of the night” Award.) Adrianna has won every talent competition in the South Florida area in which she resided before moving to Los Angeles. Adrianna’s first year of living in LA she was the guest singer at Geena Davis’s Galla for her institute.

Mid 2016, Adrianna moved to California. Her manager Irene Dreayer (Disney, CW, & Freeform Executive Producer) took her under her wing and shaped her into what she needed in order to make it in LA. Before Adrianna moved to LA, Irene sent top LA agent (Coast to Coast) a tape of Adrianna acting. Coast to Coast immediately signed her. Not even a month into residing in California, Irene set up a meeting with the number one dance agency in LA. (McDonald Selznick Agency) Once again immediately being signed. Adrianna has been writing music since she was five years old, even producing her own music as well as her own cinematography. Her music journey started out with a garage band and an apple earbud for a microphone. She has come miles from then, and we are so excited to see where this long journey takes us. We hope you will be a part of it!

Has it been a smooth road?
When I turned 16, my mother wanted to go back to our home in Florida. I managed to convince my parents to let me stay out in Los Angeles. I ended up moving in with my acting teacher, who is like a mentor and sister to me. It was really hard adjusting to life on my own at such a young age. But I am grateful for moving in with my acting coach, it has definitely shaped me into a much more mature, and put together version of my self.

We’d love to hear more about your work.
What sets me aside from others, is my drive and passion to be the best that I can be. I am culturally diverse, as I have lived in over three countries. I have seen and been through a lot which helped shape me into the hard-working, overachiever that I am. I specialize in Dancing, singing, acting, modeling, songwriting, audio engineering, and Producing music. I am most proud of performing at Carnegie Hall when I was just a teenager, after winning an international competition.

Is our city a good place to do what you do?
I think LA, is the only place to be if you’re aspiring to do what I do. The opportunities are endless, and you are surrounded by like-minded individuals. 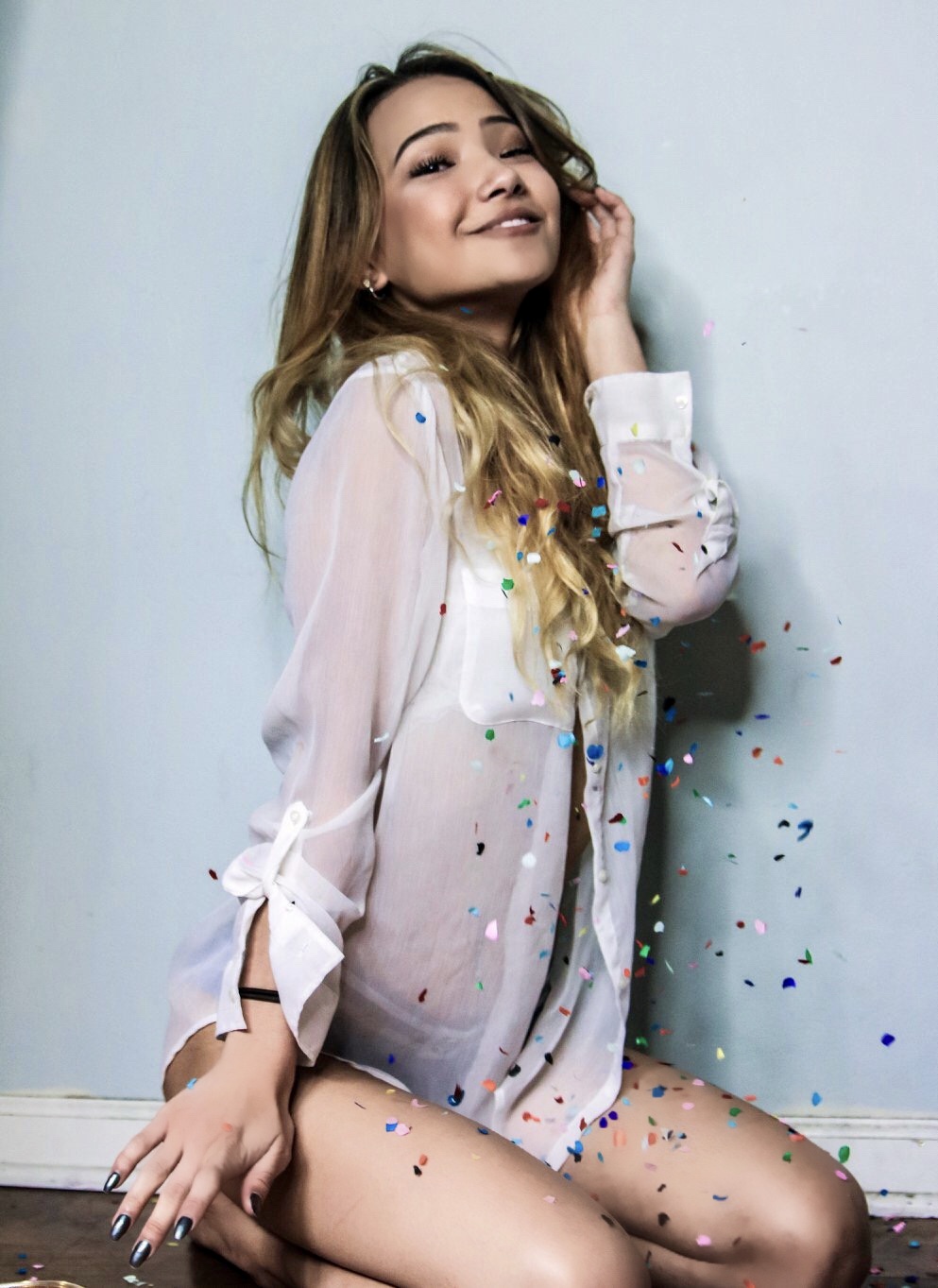 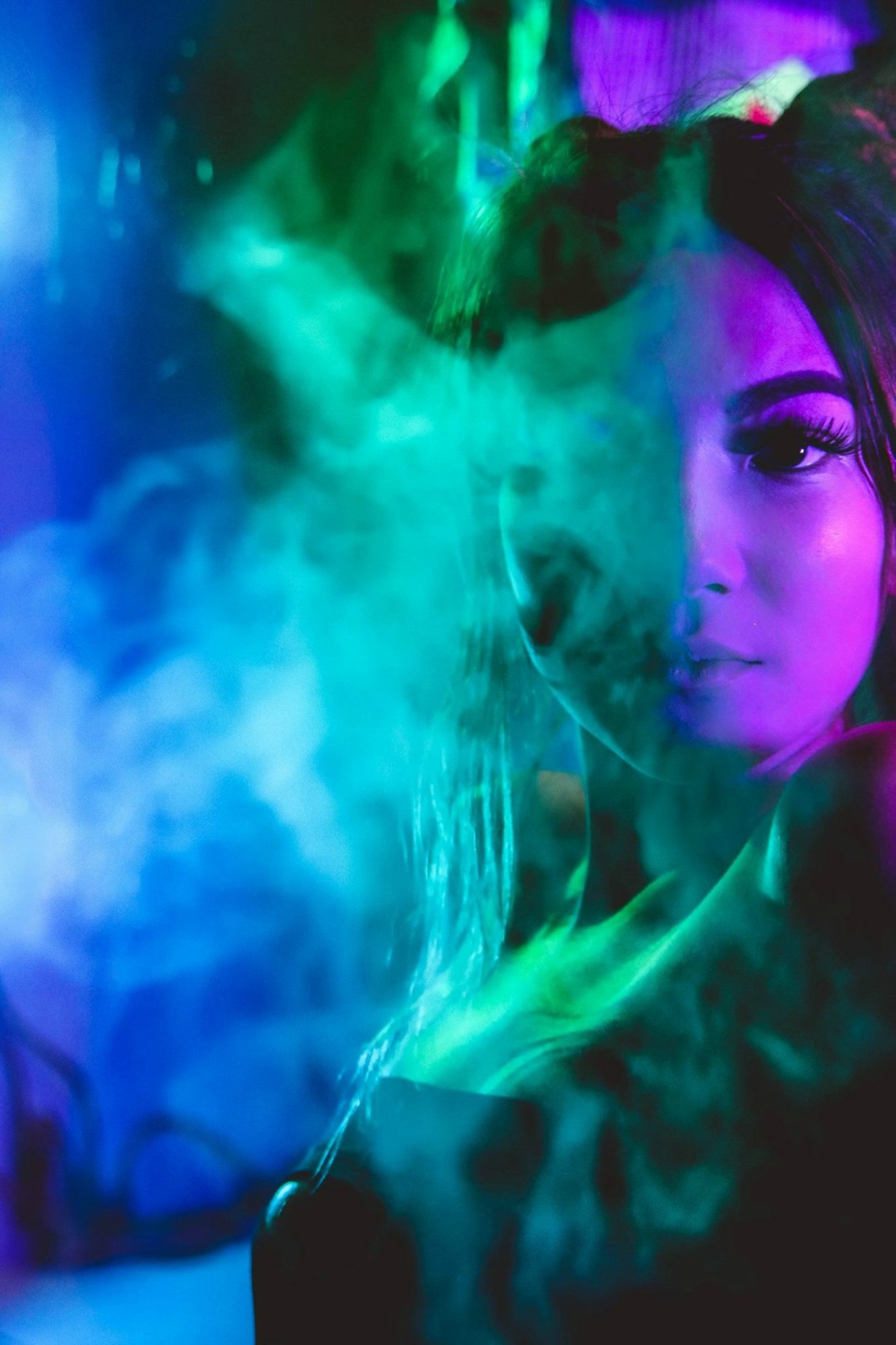 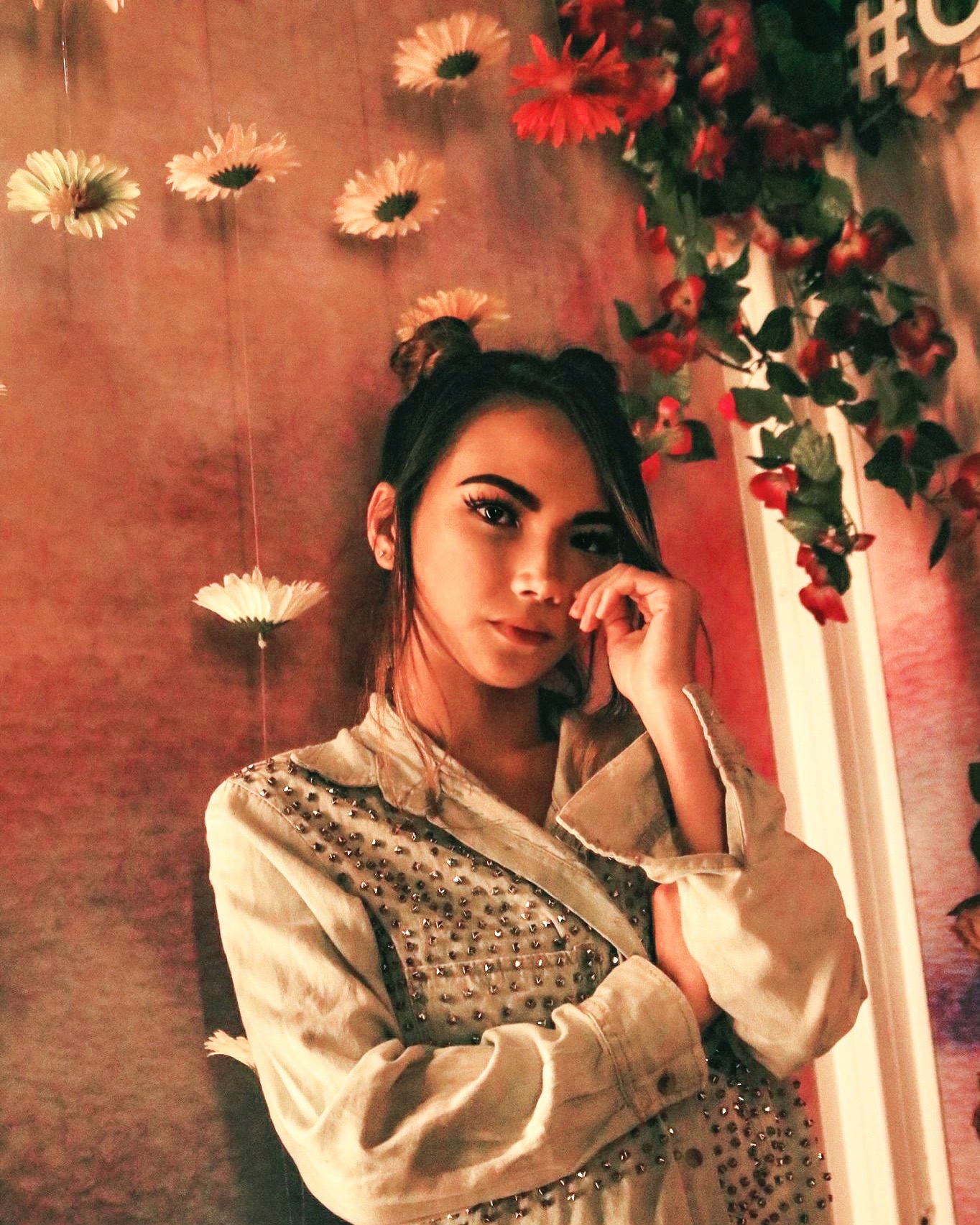 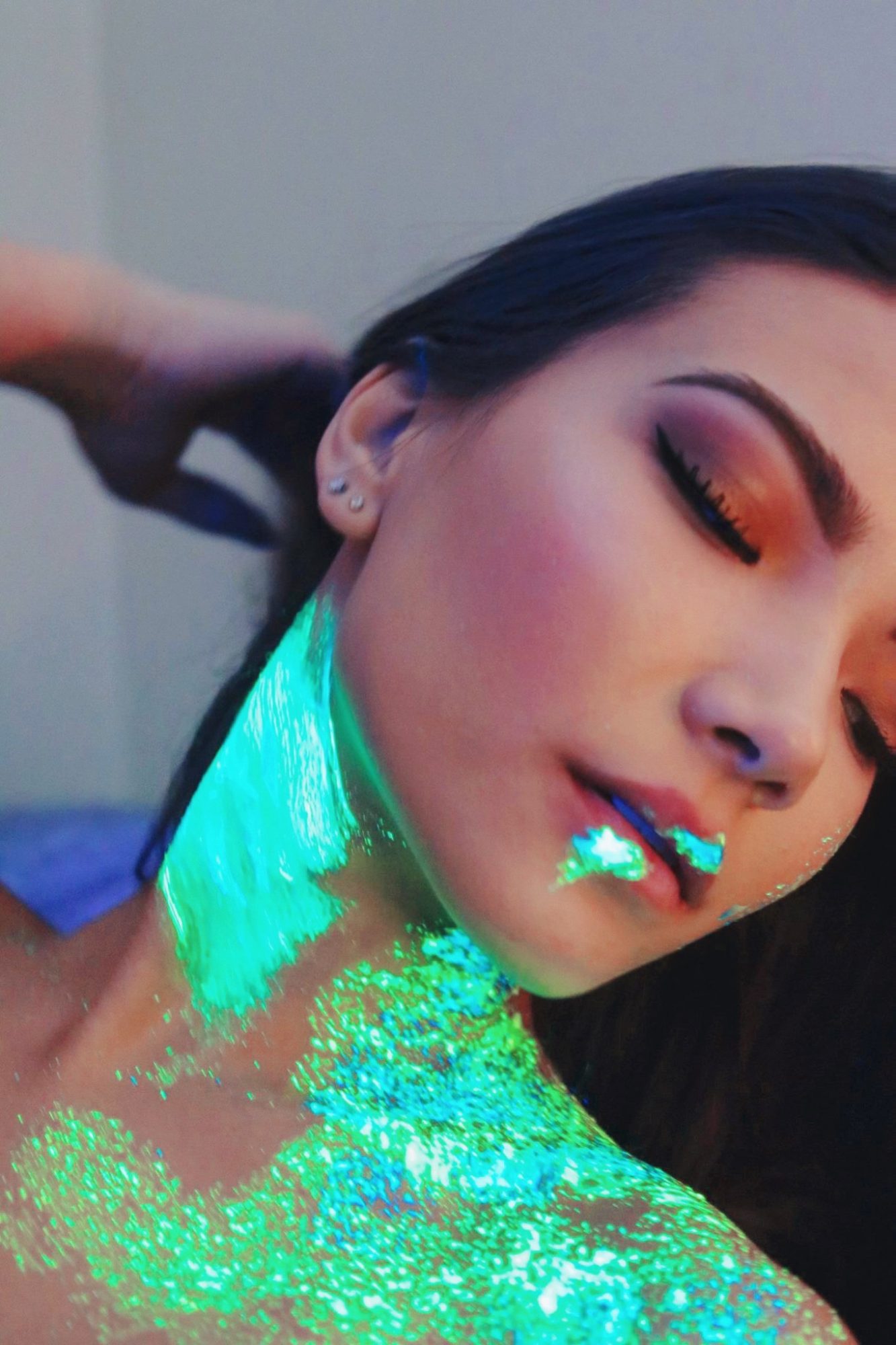 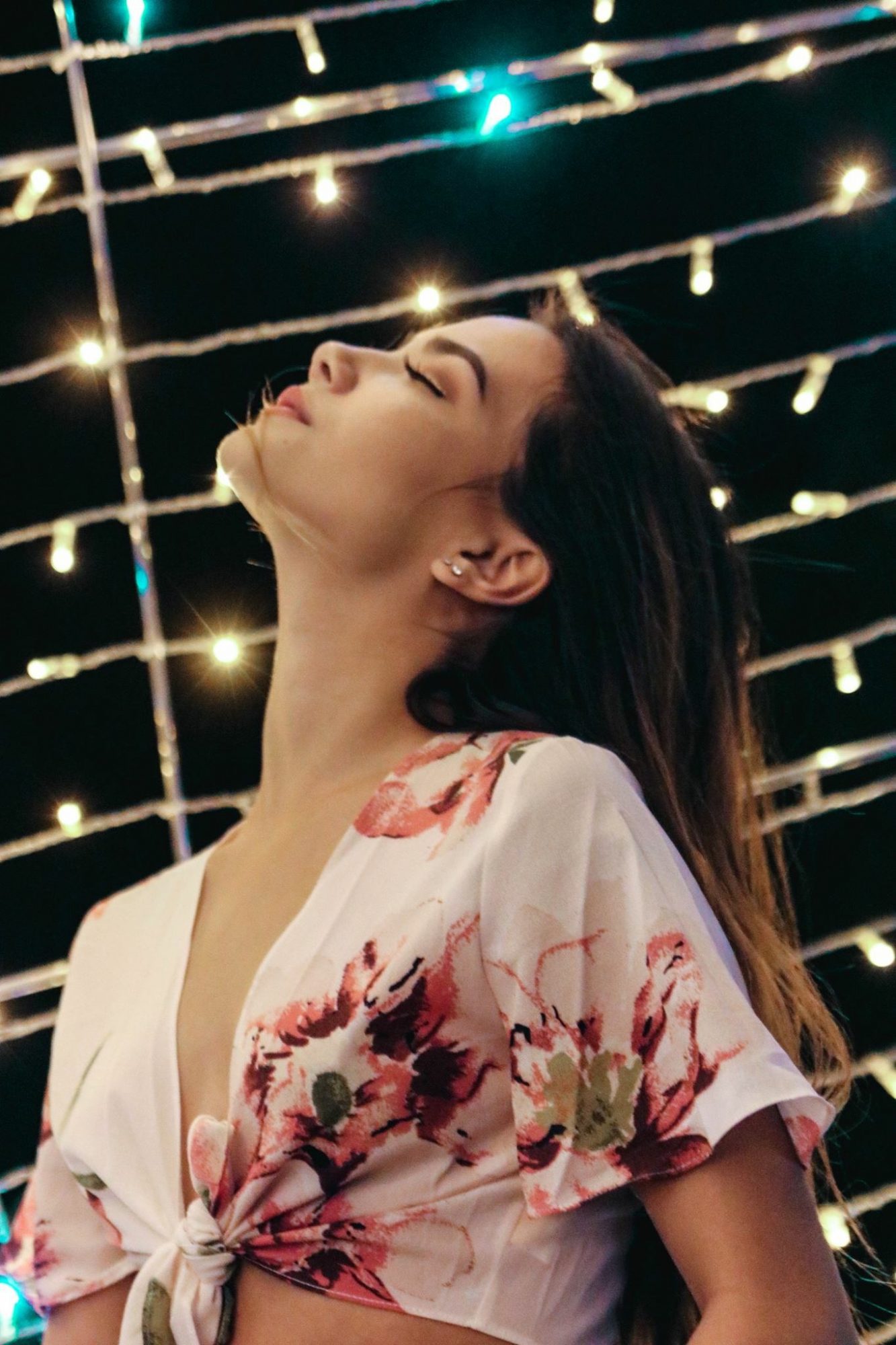 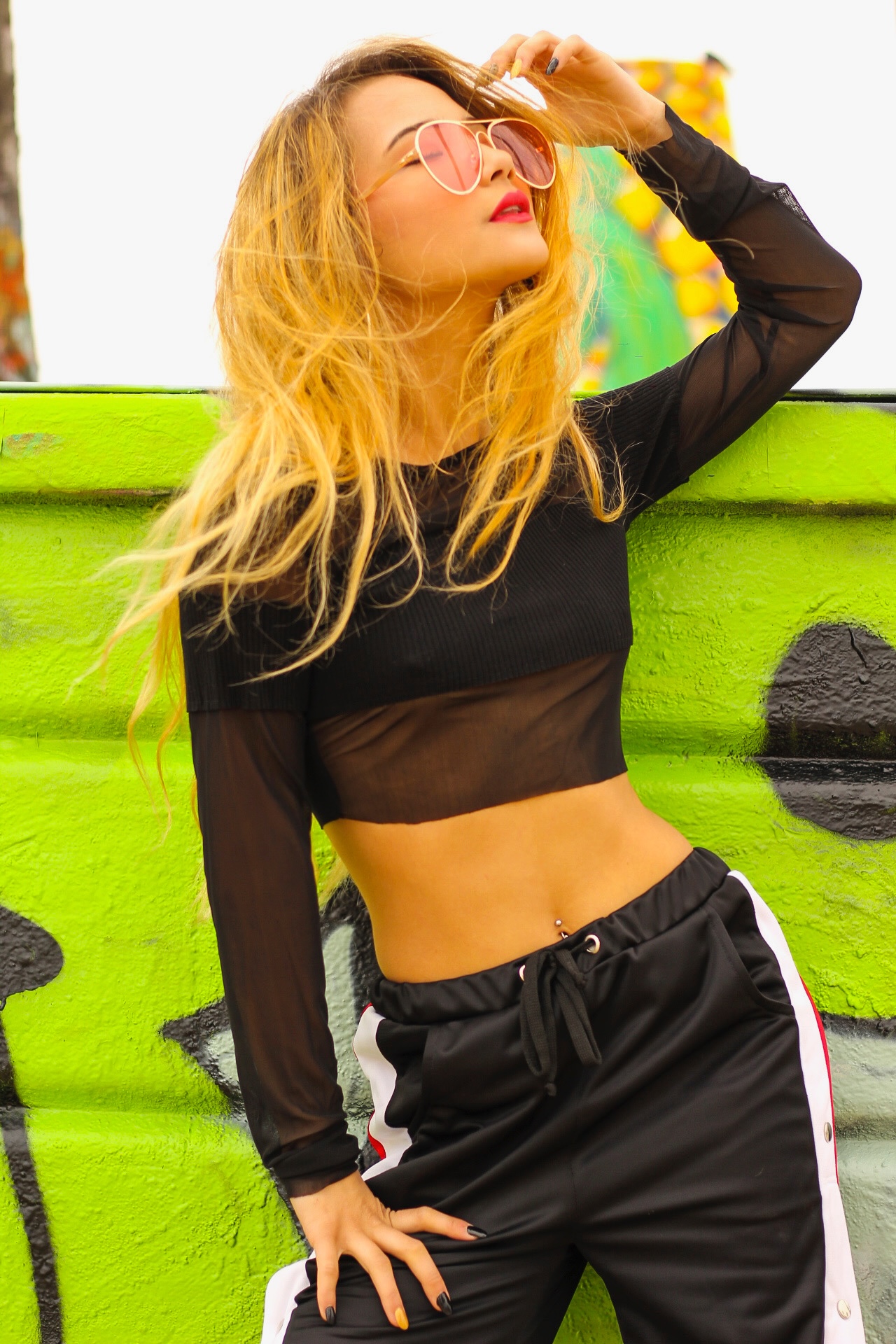 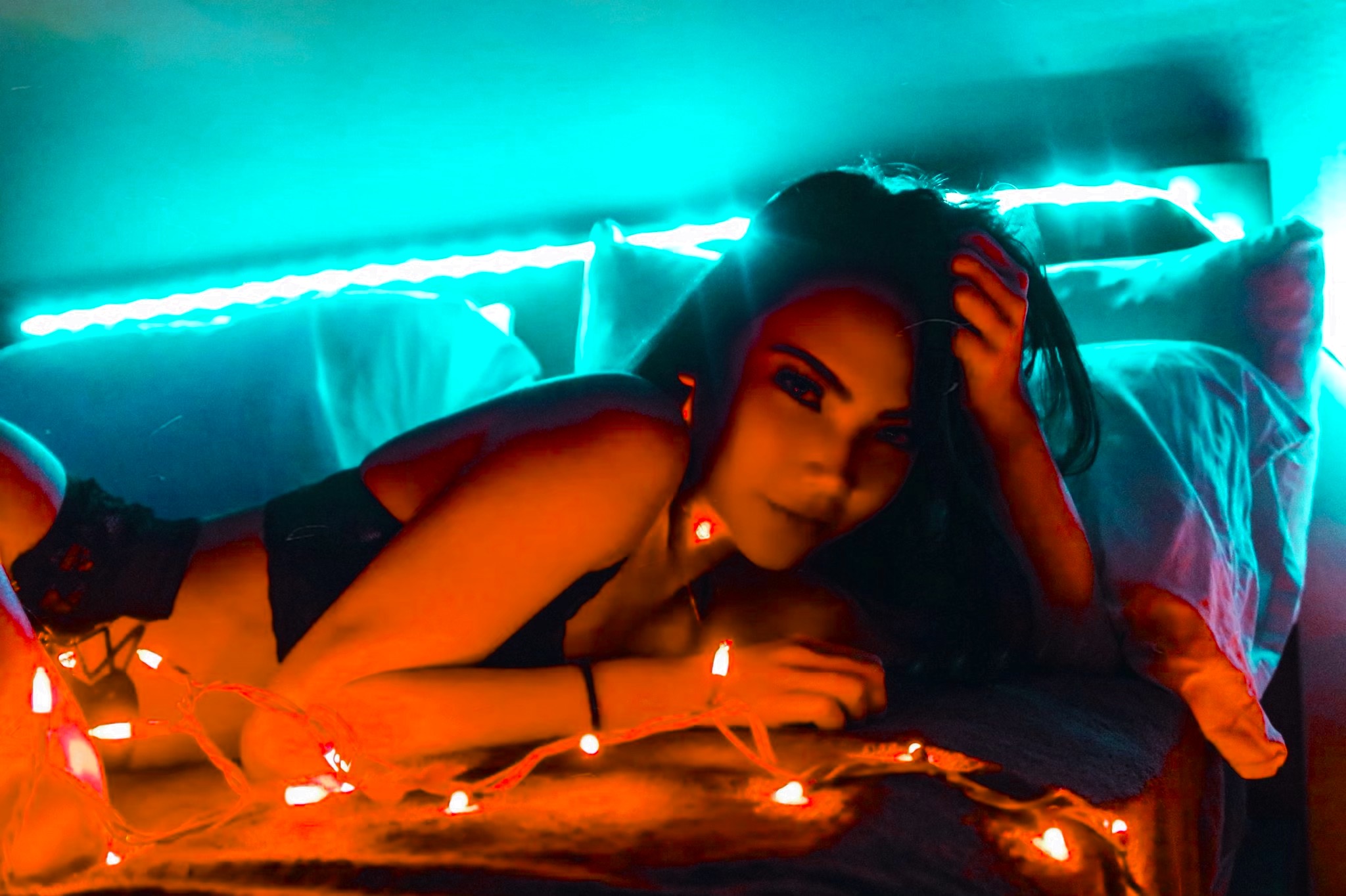 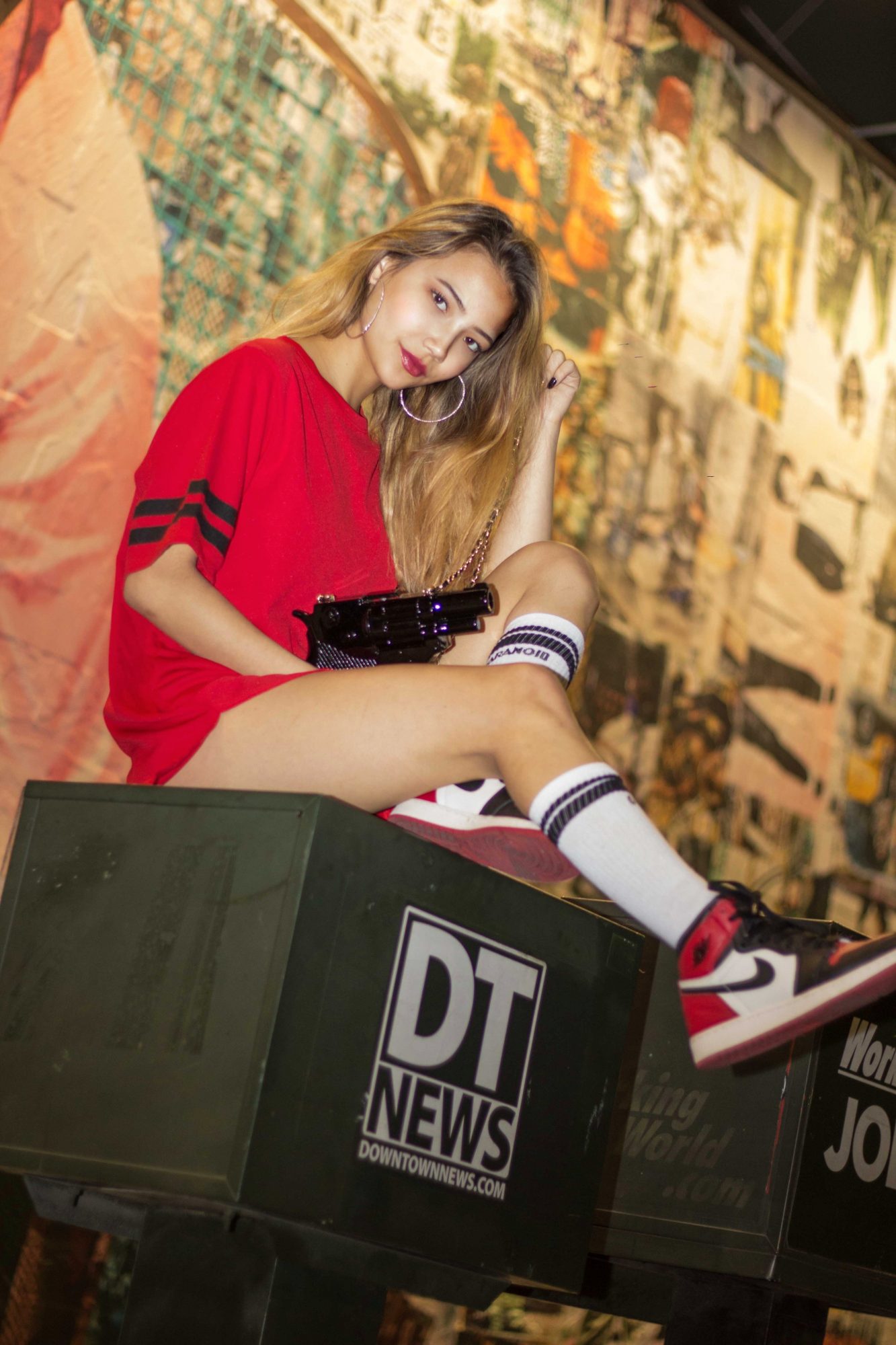 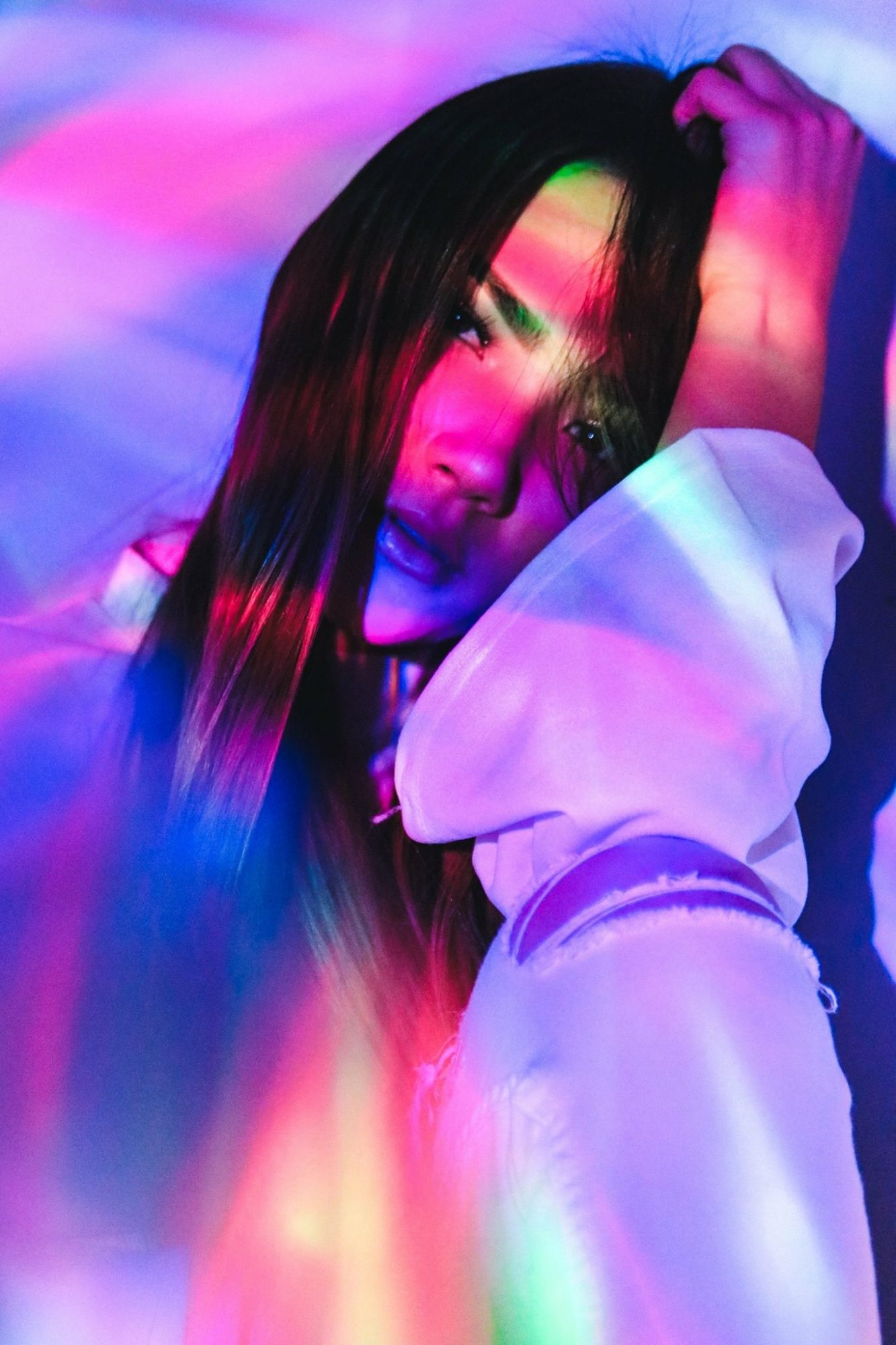