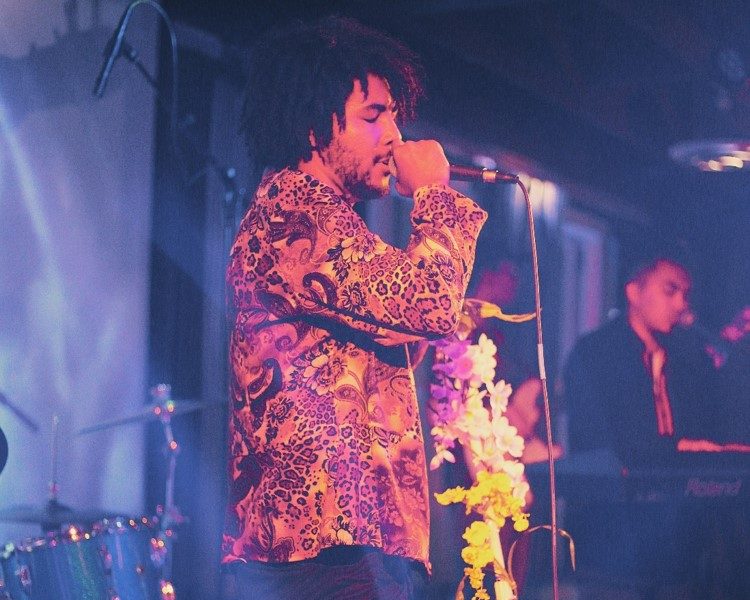 Today we’d like to introduce you to Adrian Watkins.

Adrian, let’s start with your story. We’d love to hear how you got started and how the journey has been so far.
Complexions is a solo/collaborative music project between me (Adrian Watkins) and Wes Styles. I met Wes at a show in Hollywood and after a few months of chatting, we started to get together to write and record. I wanted a band that could experiment with everything without hesitation and Wes seemed like the perfect guy to work with. Being the nerds that we are, we wanted to try techniques that our favorite artists (Prince, Stevie Wonder, and D’Angelo to name a few) used in our own work. We record our music to tape, try to play everything live, only use a few takes and focus on quality of sound.

Lyrically, majority of the songs are either politically driven or about a social issue that I can’t stop obsessing about, but luckily Wes is always supportive and trusting in the approach and angle I come from. Once we started booking shows, we sold CD’s and donated all the proceeds to 2 charities/organizations which were the Boys and Girls Club Of America and donation center for The Flint Water Crisis. We only played a handful of shows but donated around $500. We met some very supportive friends and fans along the way and we plan to expand our fanbase over the next couple years, work toward releasing our first full-length album, then hopefully have a chance to donate larger amounts to more groups. Artistically, we want to keep evolving and to make the live shows even more exciting, but personally I want to use what I have to help bring awareness and financial stability to those in need.

Has it been a smooth road?
Before Complexions was formed, I was in a previous band that mainly focused on producing pop-songs. We were signed to an independent label and on a pretty secure path, but very quickly I felt that it was unfulfilling and wanted to write about what surrounded me and what I have experienced in my life. The band was not happy with this new found path and we eventually broke up. I began to write songs about modern day slavery, the prison industrial complex, sexism, and toxic masculinity and these topics didn’t stick with as many fans as I had hoped. I’ve come to the conclusion that people want to preach change, post about themselves on Instagram, talk about revolution and think that homemade signs with a fist raised brings progress, but they aren’t willing to put their phones down for a second, forget about the credit and adulation, and just truly sacrifice everything for the worlds/futures security and peace.

If you are a black male/female that speaks their mind, you can’t come off too passionate because society will view you as an aggressive animal. If I write about the slaughtering of animals and veganism or the abuse of women in this country, people will use out-dated beliefs and traditions to debate against me or say that feminists are cry babies. I expect the world to get 100 times worse before the tide changes and I know I won’t be alive to see that change, but if everything is made of atoms and we’re all moving and bouncing around at different frequencies, then I want my actions to resonate positively through this world. I believe I can accomplish that through educating myself and others and by giving more and taking less in this short life I have.

So, as you know, we’re impressed with Complexions – tell our readers more, for example what you’re most proud of and what sets you apart from others.
Complexions is a band and we specialize in manipulating vibrations. We are most proud of the connections we have made and the freedom we have created within our music for ourselves. We feel that we can do and create anything musically and what really sets us apart is that we have one of the best live shows.

Let’s touch on your thoughts about our city – what do you like the most and least?
I love the chaos and the dreamers and all the people trying to make something for themselves. What I like least is the narcissism and smartphones. 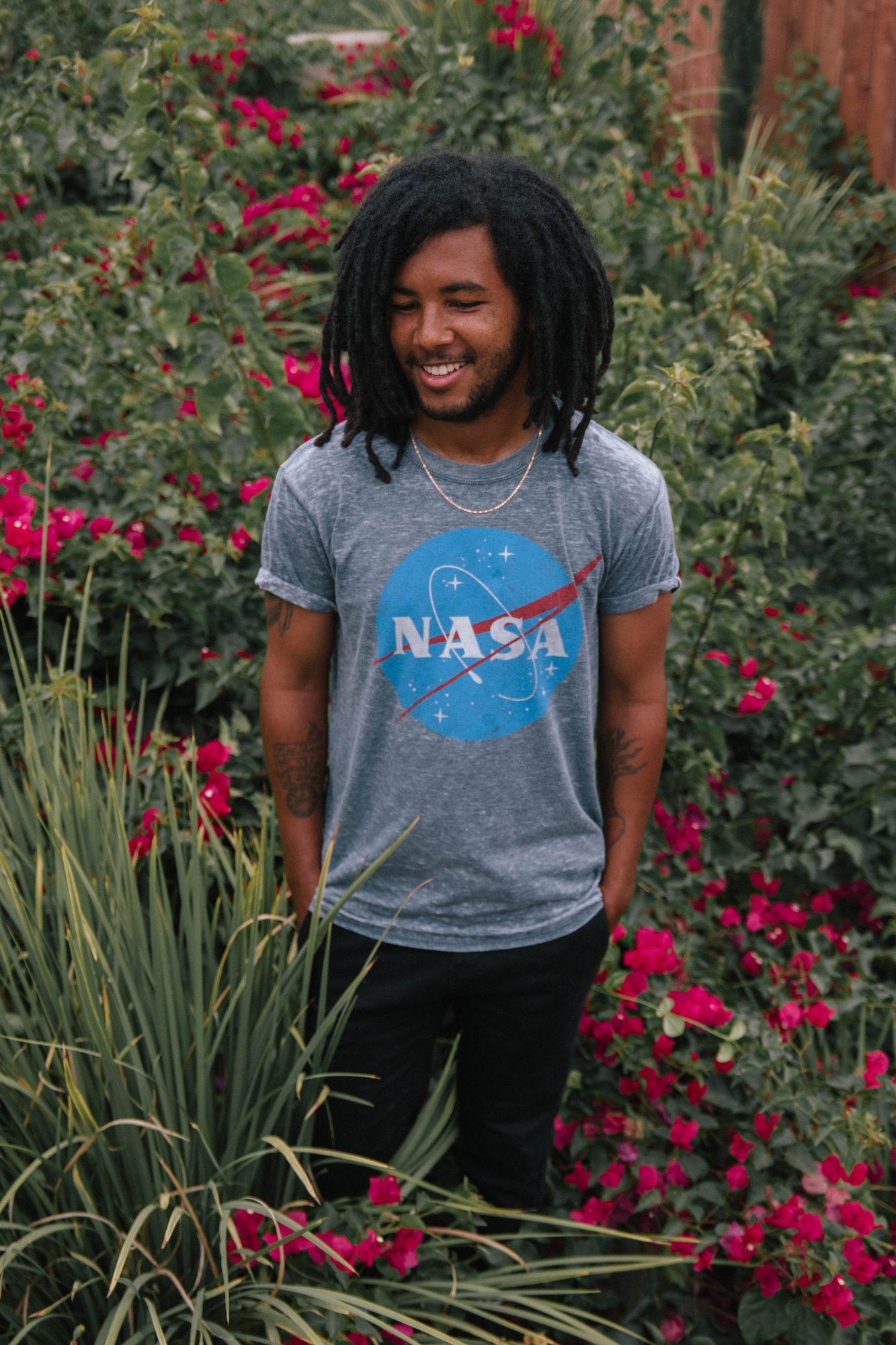 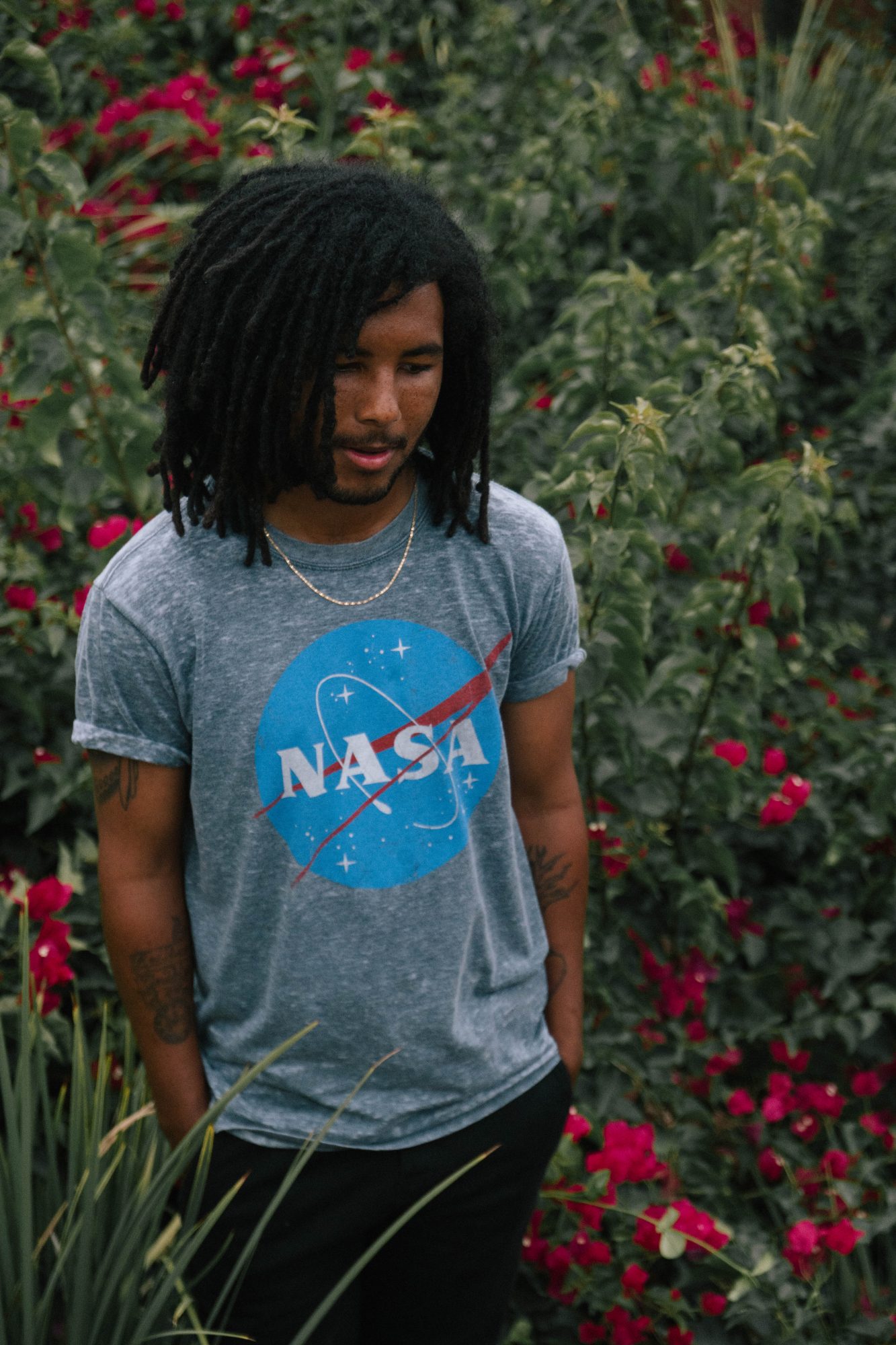 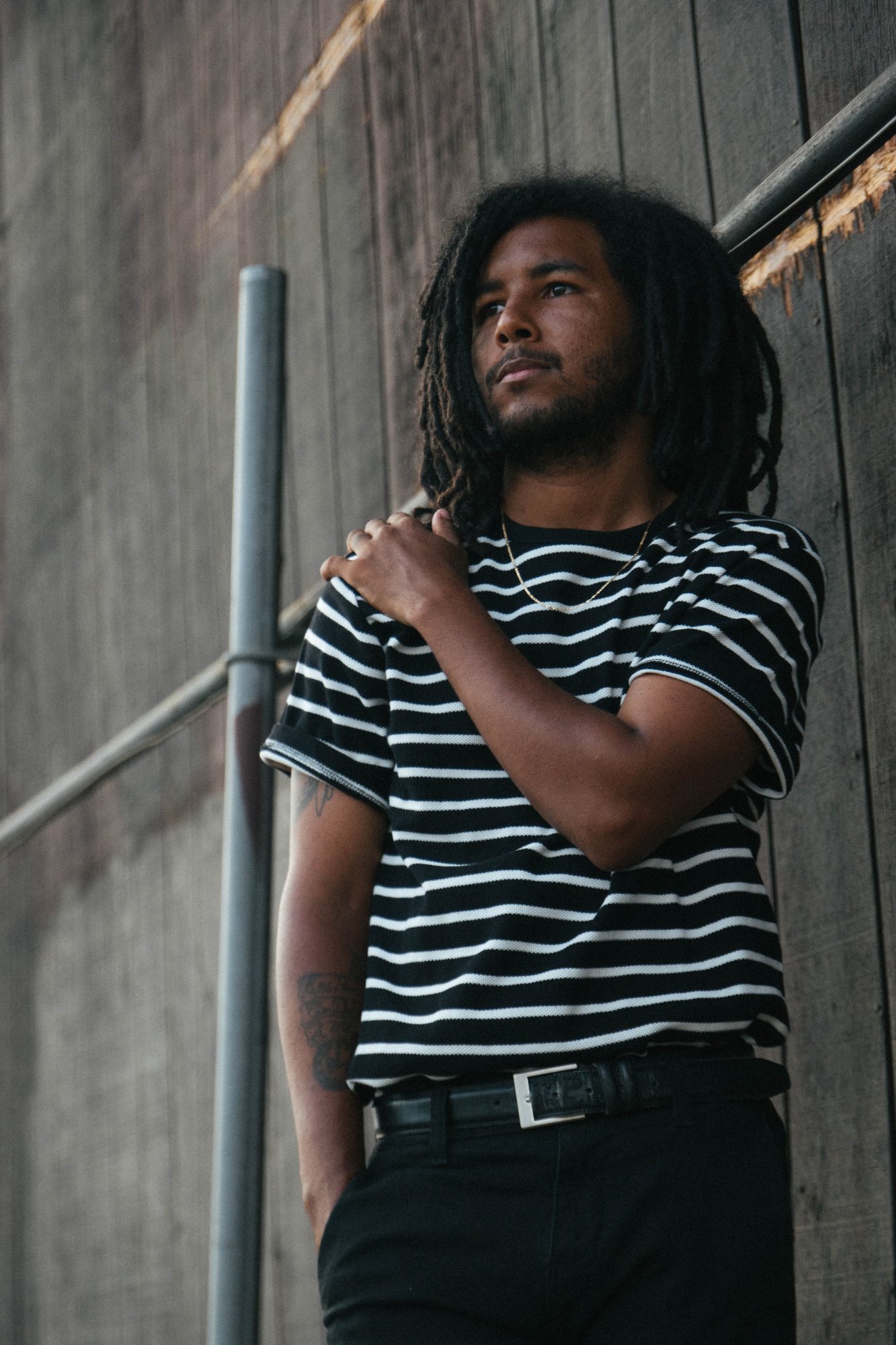 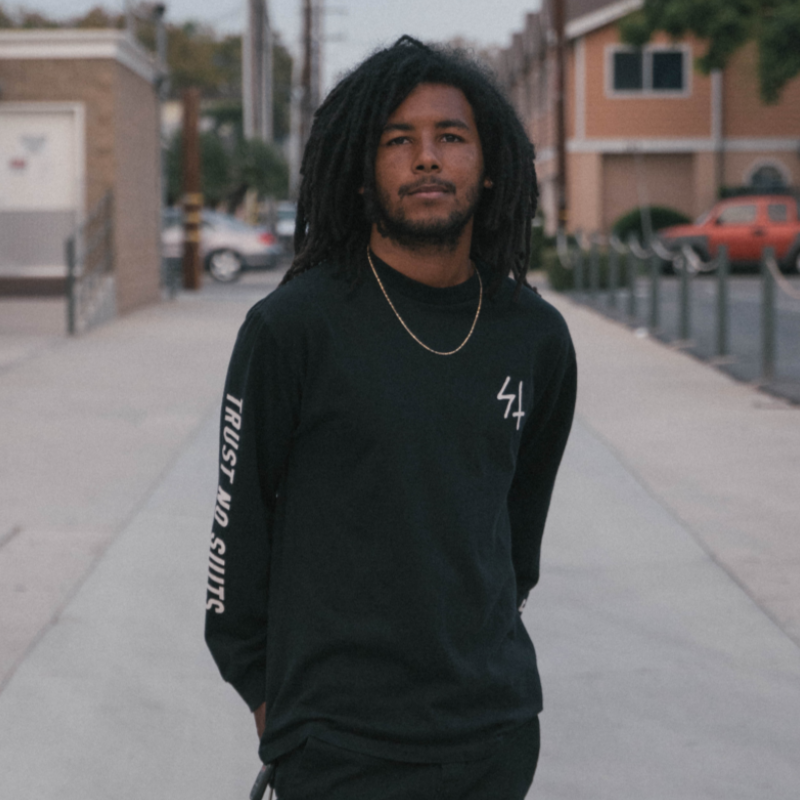