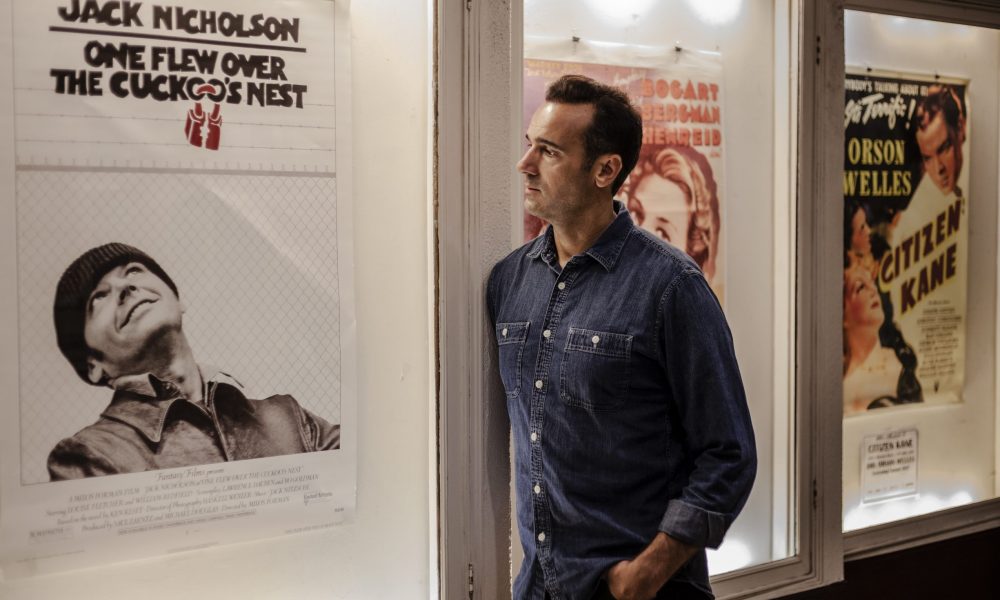 Today we’d like to introduce you to Adrian Ursu.

Adrian, please share your story with us. How did you get to where you are today?
My current career actually started when I was still getting my degree in architecture. I found myself wanting to do some kind of video for every design project. But it was the mid 90’s and the video wasn’t quite as easy to pull off as it is now.

I made the move to Los Angeles after graduation so I could go to SCI-Arc and get my grad degree. That was the plan at least. It’s actually where I made the switch into the film, art directing a USC Thesis project and got my brain around the fact that I might be able to pull this off. That film went on to win an audience award at Slamdance and got me pretty excited. After years of doing every job possible on a film set, I started learning to edit on iMovie.

It was amazing to cut things together and see what worked and what didn’t. Editing gives you a great sense of what kind of shots will play well, what kind of pacing feels right for the type of piece you’re doing, and so many other skills a director needs.

Cut to a decade later and I had finished a two-year program for actors, writers and directors was getting paid to edit and had directed a few small pieces. It was about making as much work as possible even if there was no budget or even a client. Short films, music videos, single scenes, industrials. Work begets more work, so I wasn’t too picky early on.

As my skill set and confidence grew, I was getting hired more and eventually ended up at a production company that was part of a large ad agency. That gave me exposure to even bigger clients, working on commercials and cool campaigns with big global reach.

I was already starting to get some clients on the side at that time and considered starting my own production company. My wife, who also has a production background, convinced me that we could do it and so we did. Our first year was incredible and we have some great commercials and brand films to show for it.

You have to be proud of the work you do. And even though I mainly work on commercials, the film is really still the first love and motivating factor. It’s always about some story and some communication and I never lose sight of that.

Now, I find myself going up against some big guns on projects. The last few years have been great and I have some nice festivals under my belt for the short film work I’ve written and directed, commercials playing on TV, and a Gold Telly for a project I directed.

Great, so let’s dig a little deeper into the story – has it been an easy path overall and if not, what were the challenges you’ve had to overcome?
I can’t say it’s been a smooth road but I can’t say it’s been horrible either. A directed career isn’t exactly the kind of thing you step into without some level of work and persistence.

The biggest struggle was how to get to bigger clients when you’re just starting off in the commercial world. You have to get people to trust you with a decent chunk of money and know you’re not going to destroy a project. With all the technology that came in and made any type of filmmaking easier, between easily accessible cameras and editing programs, the field also became supersaturated.

There was, and still is, a lot of noise with people and companies promoting themselves and everything they can do. But it’s like I was saying, you have to be proud of the work you do because ultimately, the work will speak for itself. That’s really your calling card. Be a decent person and do great work.

Please tell us about Black Bear Growls.
Black Bear Growls is the production company I started with my wife, Cassandre. We knew that we could create exceptional work without bloated budgets.

While we do produce the short films I’ve written and directed, as a company we focus on commercials and brand films for our clients. I think our background with short films gives us an edge with longer-form content like brand films, which is a strong industry trend right now. And lately, we’ve also been creating content for social media.

I’m really proud of our commercial work and how it holds up against some of the bigger production companies. We don’t sacrifice quality or message just because we might not have that million dollar budget for that 30-second spot. I think that’s the other thing we do well, we can be clever and resourceful enough to create a concept or expand an agencies concept to feel much bigger than the budget.

Do you look back particularly fondly on any memories from childhood?
I grew up in Detroit and we used to go to the drive-in movies regularly. My brother and I would grab the blanket and lay on top of the car watching. Seems like most people had their car windows open so you could hear the movie permeate the night air. It was kind of the best. 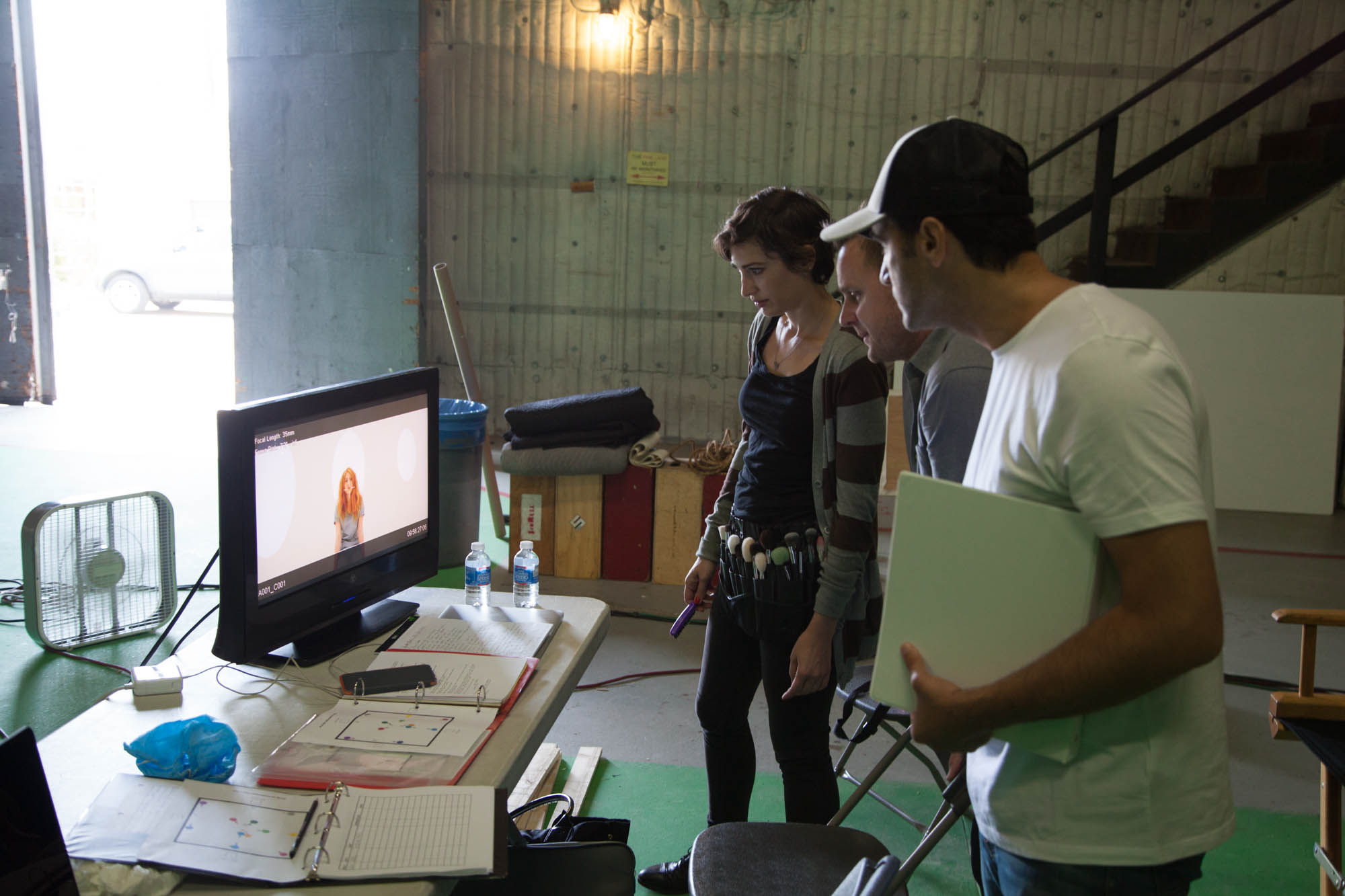 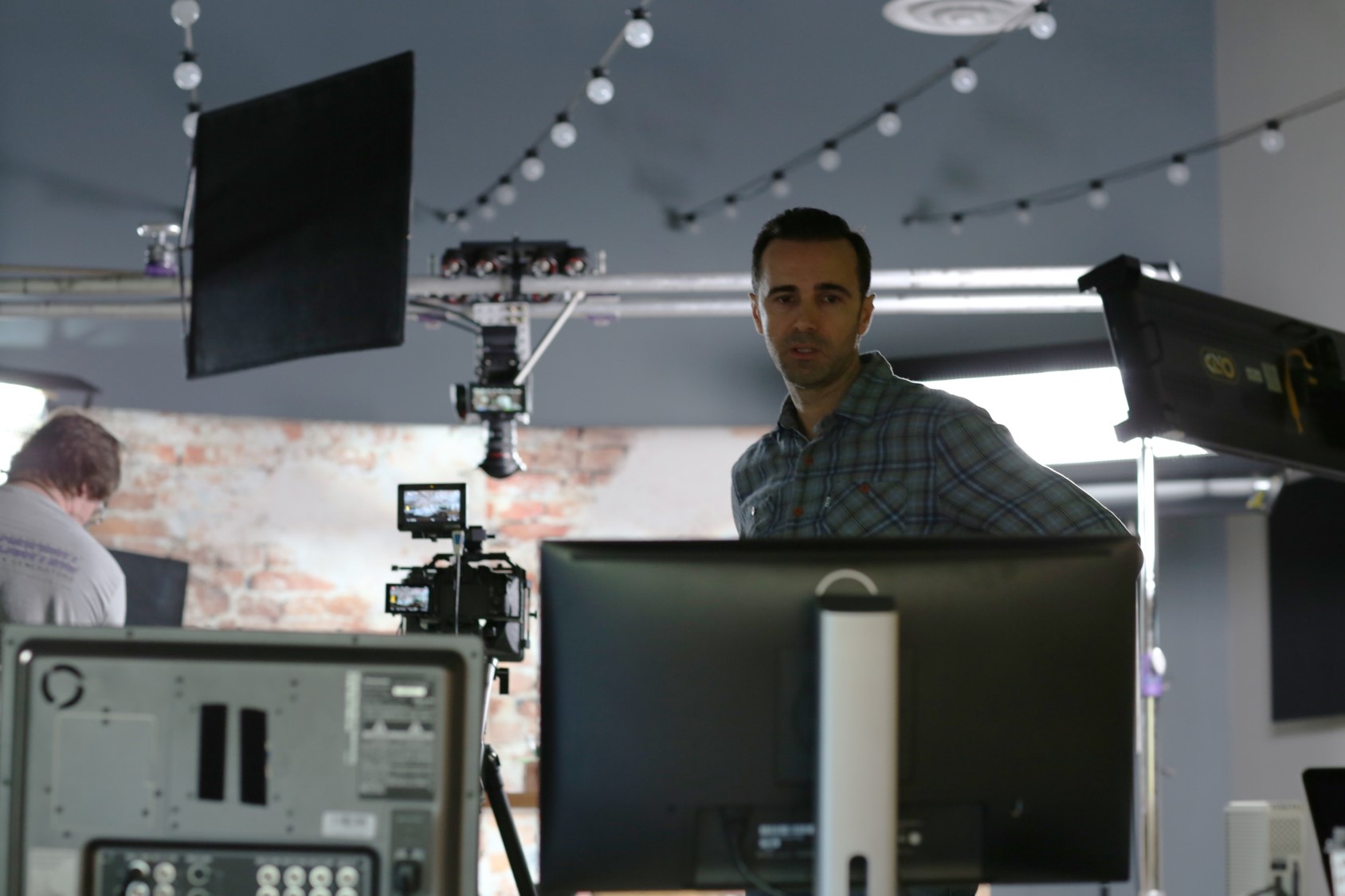 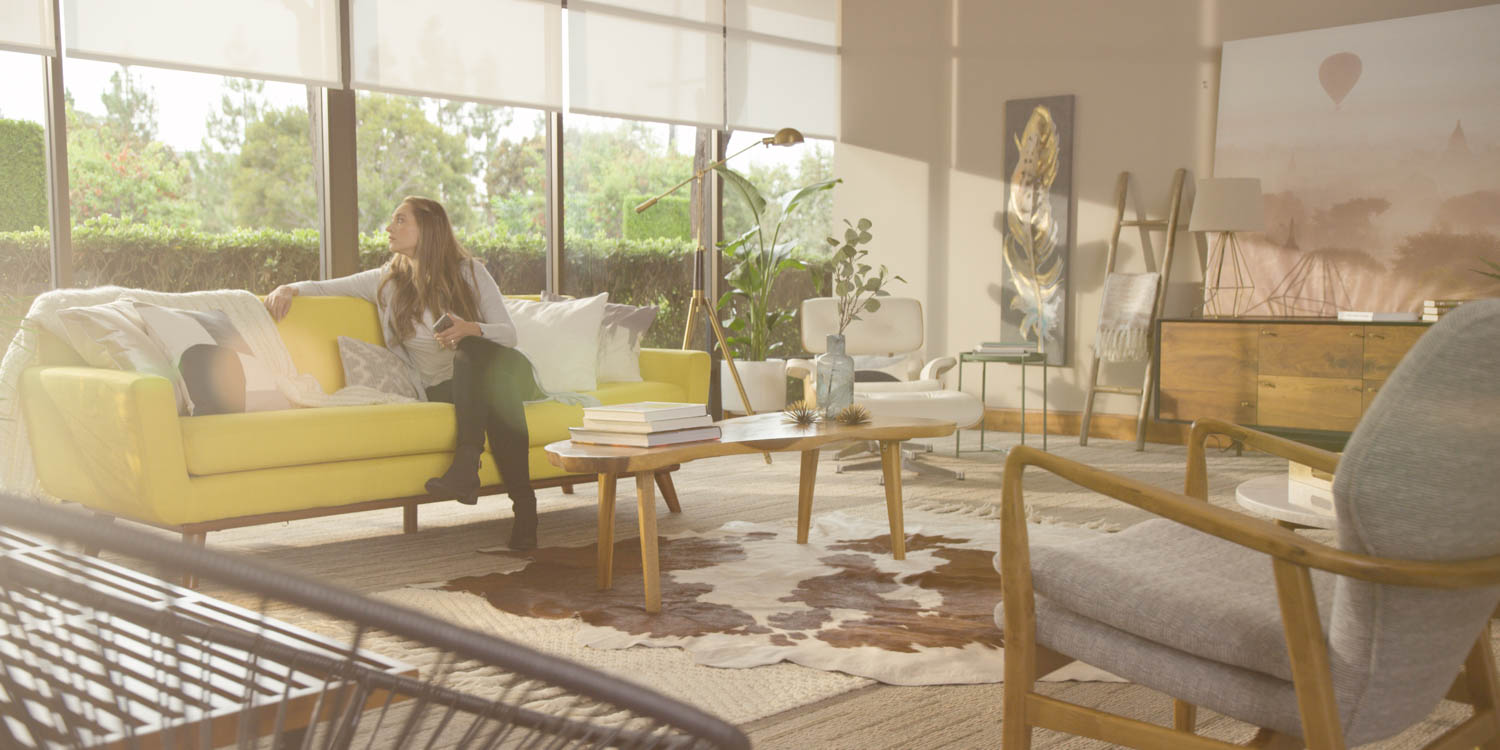 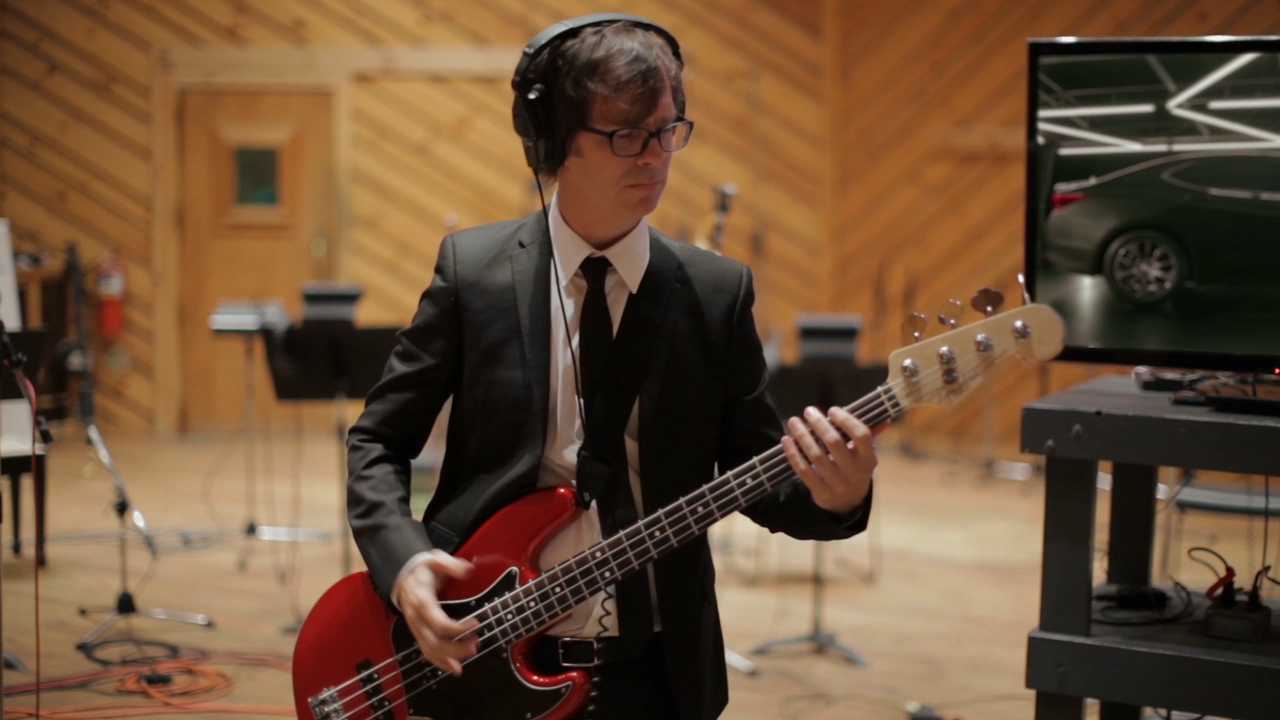 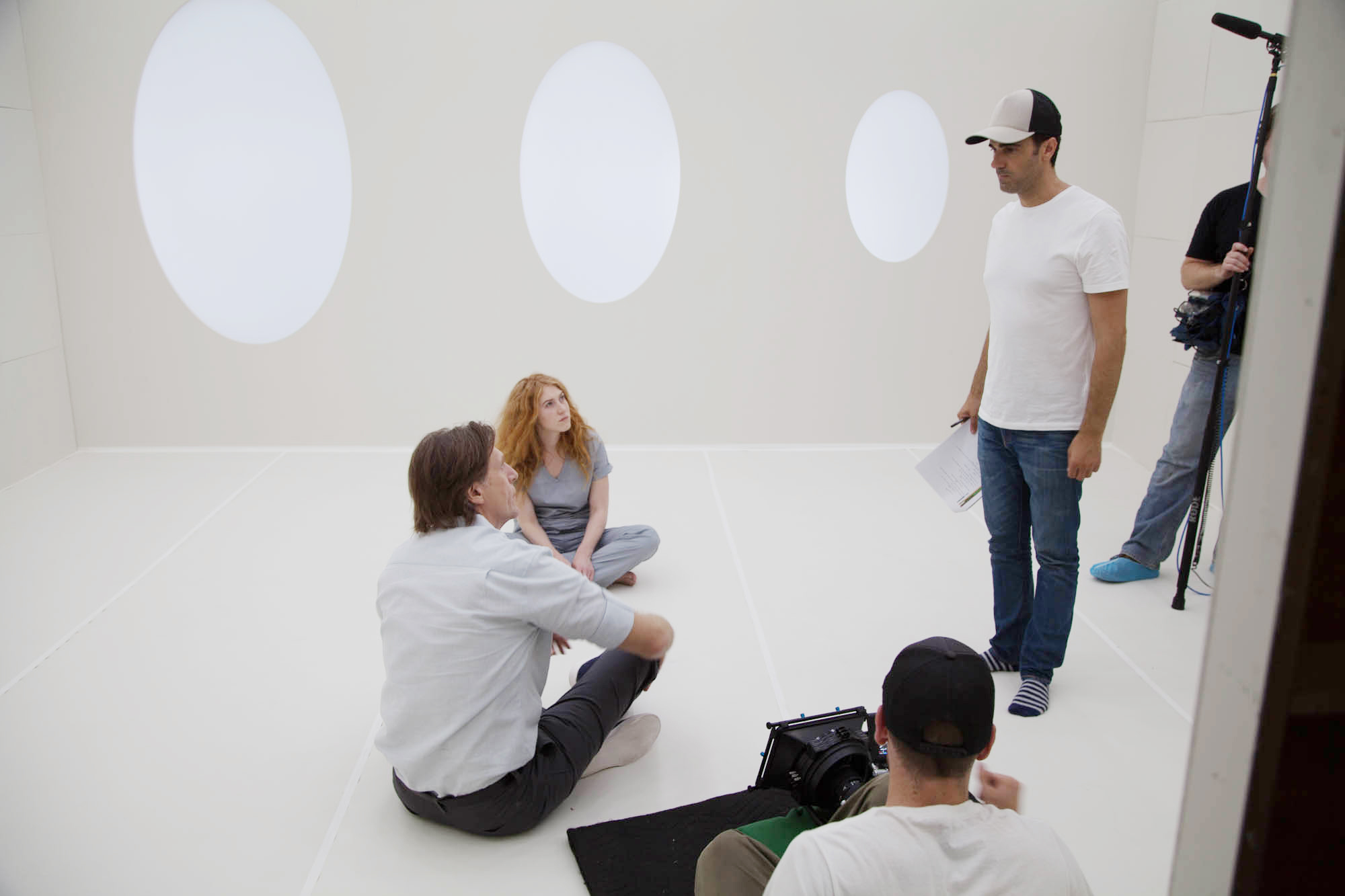 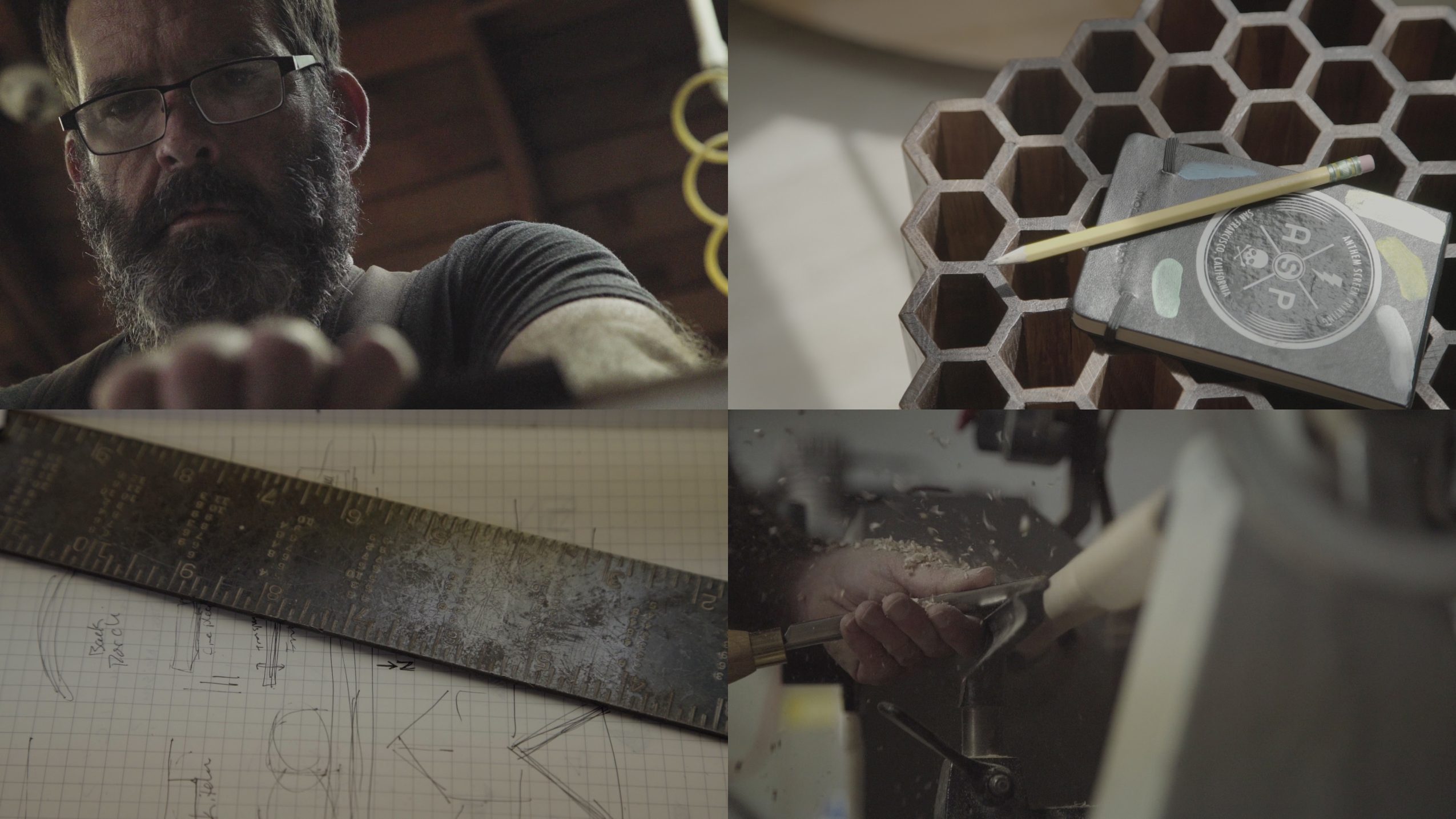