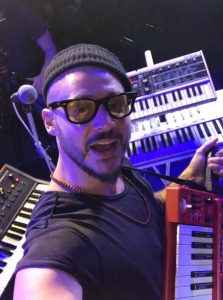 Today we’d like to introduce you to Adrian Hibbs.

Thanks for sharing your story with us Adrian. So, let’s start at the beginning and we can move on from there.
I come from an artistic family. It all starts with my grandmother Sandy who’s been in the zone for 50 years creating woodcuts. I grew up watching her work, creating handsome prints from wood she would carve by hand.  I know her to be passionate about classical music and even though she had been supportive of my musical endeavors over the years, I was connecting with her on my recent release of Rachmaninoff’s Op3 No2, sharing the revisions with her was delightful.  So to back up a bit, I have been living in LA for ten years, I was in New Orleans prior after some overseas touring with Panic! At The Disco as their keyboardist & back up singer. I spent my 20’s in NYC after leaving Berklee College of Music. I had a decent proficiency on piano and some writing chops but when I linked with producer David Ott my life changed forever.

Up to that point, I was self-producing, writing and arranging my original stuff while fronting different bands in venues around town. My sound was organic, soulful and bluesy.  I had a loft in south LA early 2010s and the young Mr. Ott was crashing with me for a few weeks when he dug into my catalog and shook my whole world upside down. We spent the next six years attached at the hip in studios all over town, playing musical chairs with the likes of James Gadson, Tim Lefebrve, Tony Austin, Jeff Gitleman and countless other A-listers to get the best possible recordings. It’s still mind-blowing how much music was made in those days. Then in 2014 I was contacted by Deron Delgado (Dirty Bird), he offered a distribution agreement through his company “Paradise” and we began releasing a large body of work and still do to this day. Deron knew I was limited with my performance experience having only been in bands and he suggested I try a solo performance at the Kaaboo Festival in 2017. I was mortified and said no at first but he persisted and asked that I try it.  Shortly after the call I built a solo keyboard rig with four synthesizers, laptop and talk box then headed off to the Kaaboo fest. I performed six – 30min sets over three days countering headliners (Chili Peppers, Tom Petty, Pink) at a tent designed for DJ’s. I could barely walk by day three but gladly returned to LA ready for some needed renovations.

From then I went solo and have been performing weekly residencies all over town with my new solo rig that would allow me to perform, loop and essentially do anything needed for a three-hour set.  I have been back every year at the Kaaboo festival and my sets have evolved into electro-funk. I was a machine, composing 120 minutes of new music every week and performing 2-3 times per week for 3-4 hours a night. I was flipping 80’s synthwave, dance music, mashing originals and all done live.  Going solo allowed me the freedom to hop on events and jump into performing opportunities that would never work with a band. I would never call myself a DJ but the new format was DJ-esq. A lot of my musical peers around town noticed my transition and I began helping other artists craft a solo set. About a year ago, singer Chloe Demetria circled back into my life and we currently release neo-disco pop odyssey’s under our duo “PLASTY”.

And cue COVID… now I spend my time archiving my late grandfather Bill Skardon’s watercolors. I welcomed the needed break from performing that past few months and have been able to find the same joy working with his artwork. He passed away when I was young and never had one show during his lifetime. Over the years, my family and I would curate shows of his collections and they sold out year after year. We just launched Bill Skardon officially and sell limited editions of his reproductions online.

We’re always bombarded by how great it is to pursue your passion, etc – but we’ve spoken with enough people to know that it’s not always easy. Overall, would you say things have been easy for you?
It’s the same for anyone in a creative field but I’ll speak for myself when I say the amount of work and sacrifice to be an artist or working musician is insane. I never felt like I was compromising my personal life to stay in music, it was the only way of life that I knew.  Having an entire family working in the arts was normal to me, too. Being dedicated to your craft, and I mean truly dedicated, is going to strain relationships and that is where it has been the most challenging while keeping balance with all aspects of life, health, etc. I’ve been sober from alcohol for years and only mention this because my work ethic has shot up 1000% upon doing so. I’m proud to say my mother and I re-connected through our sobrieties and starting a business focused on the family’s artwork has reframed my life in ways that I didn’t think were possible. Was getting here easy? Not at all but well worth the journey.

We’d love to hear more about your work and what you are currently focused on. What else should we know?
BillSkardon.com is a new venture, my grandfather’s watercolors have been collected for decades and primarily sold out of small galleries in the northeast. I’ve spent years gathering my own private collection from trips back east converting my home into a Bill Skardon gallery.  We’ve replicated selected pieces spanning landscapes, cityscapes, go go dancers, politicians, athletes and portraits with Hunter Editions in Maine and have an exceptional series launching this month. Sharing his collection has been a mutual vision of my family for years so when my performance schedule halted with the pandemic, I knew it was time to shift my energy back to the family and their art.

“Every place, experience, and person was grist for Skardon’s art, and he devoted all his energy and resources to it. His work is characterized by the emotional intensity of bold, dramatic lines and colors, a semi – representational style emphasizing emotion, mood, and, most important, a point of view that presents familiar subjects in a new, previously unperceived way.” – Collector ( Jessie Edwards Gallery, Block Island, RI.) 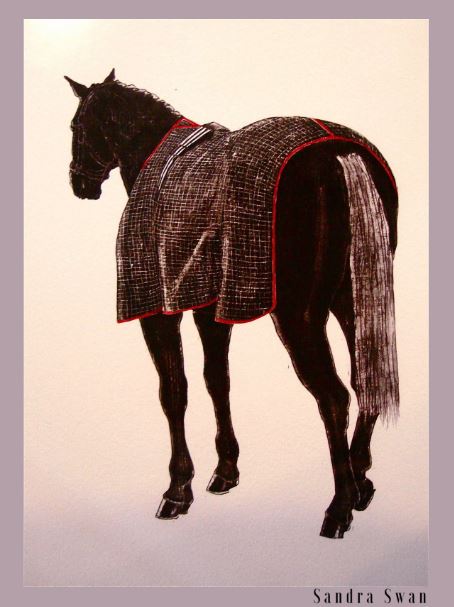 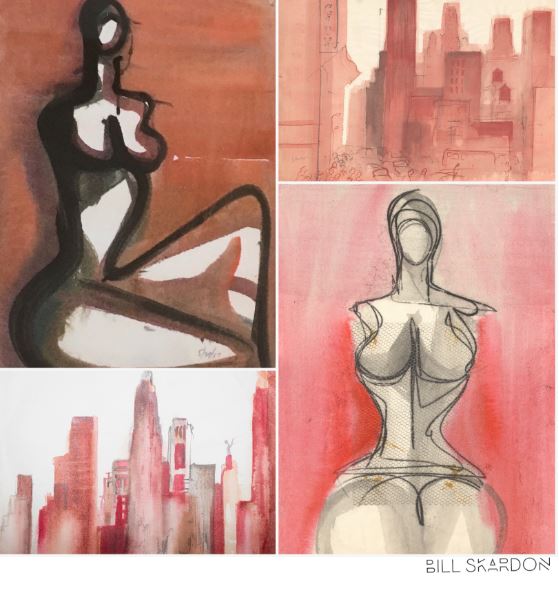 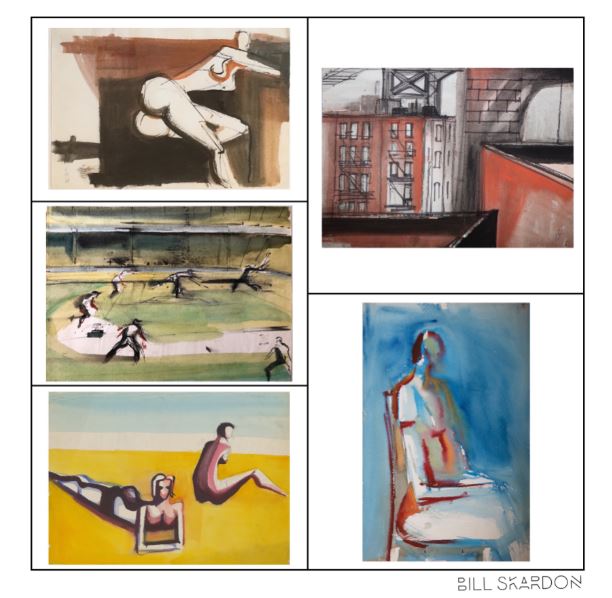 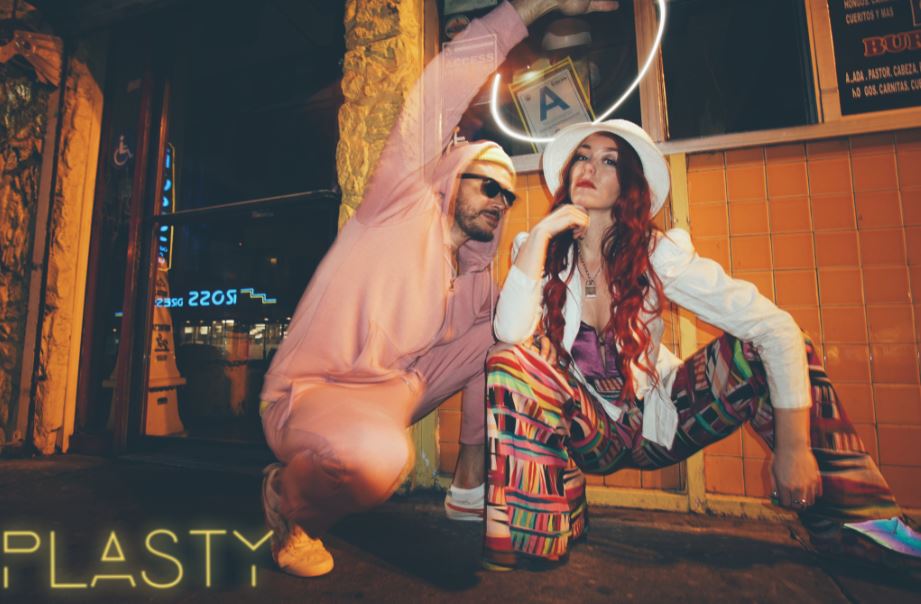 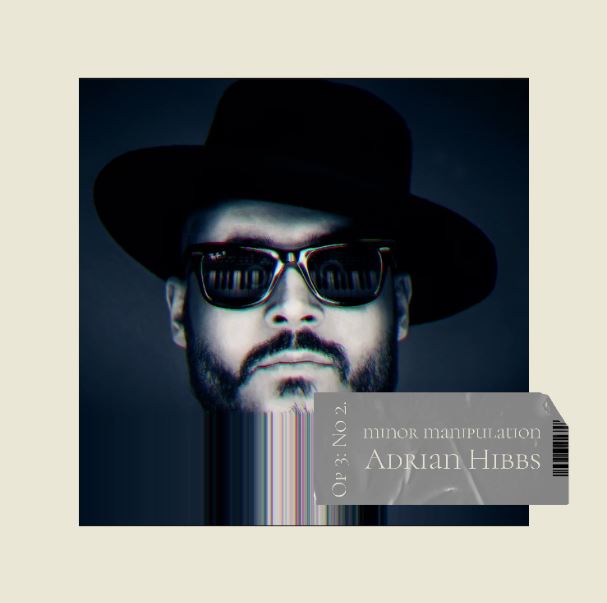 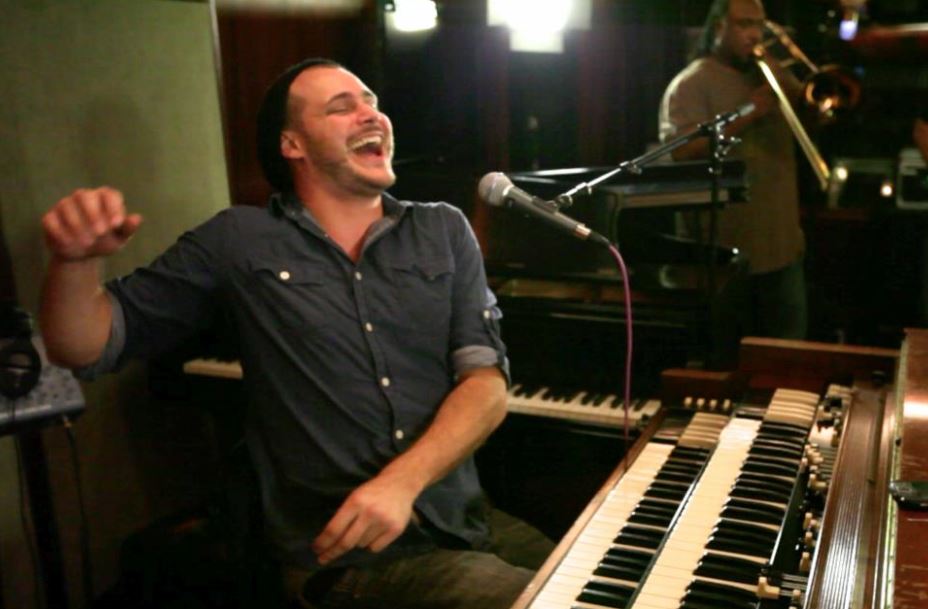 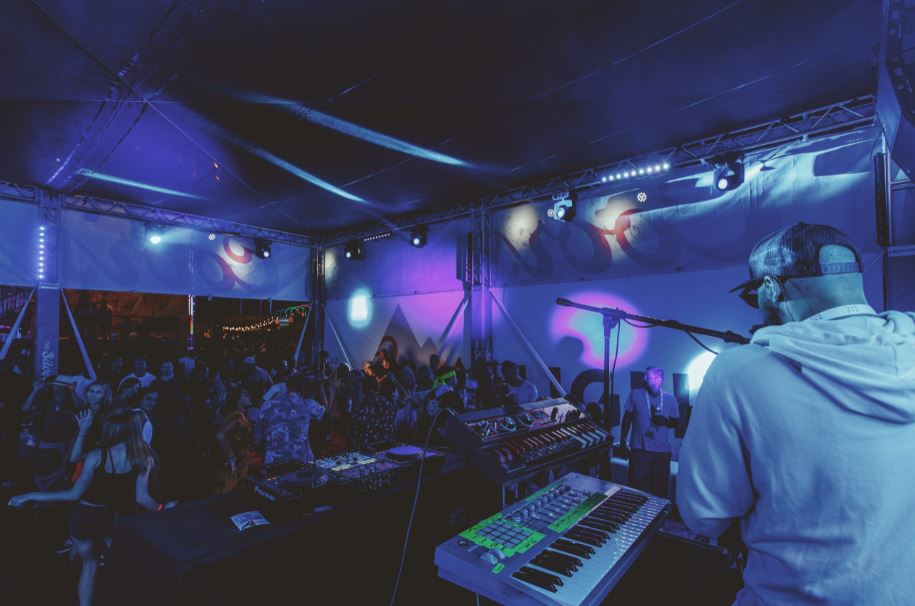