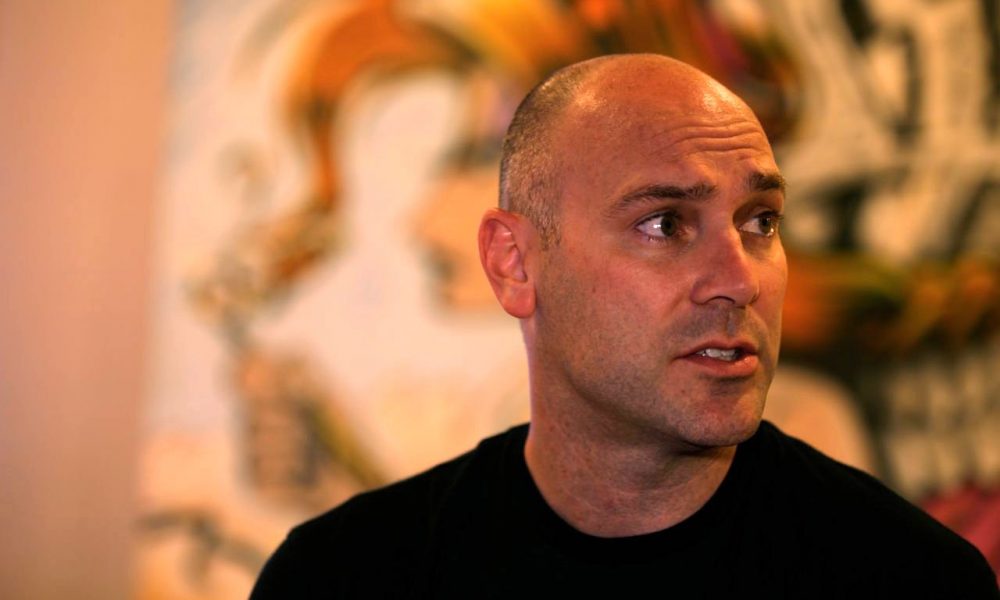 Today we’d like to introduce you to Adrian Fulle.

Adrian, can you briefly walk us through your story – how you started and how you got to where you are today.
After graduating from film school at Columbia College, Chicago, I first worked for Walt Disney Studios and Executive Producer/Writer/Director, John Hughes. John and I struck up a friendship and he became my mentor. With his encouragement, I eventually left Disney and went on to write and direct my own independent films.

My first film, “Three Days,” did well at film festivals, but never got distribution. I was determined not to make the same mistake twice. My second film, “Love 101,” also did well at festivals and while shopping it around for a distributor and again not getting a lot of bites, I was introduced to an article in a film magazine that talked about some indie filmmaker who self-distributed his movie. I thought to myself, “I can do that” and so I did. I spent three months cold calling movie theater chains around the country and discovered that the multiplexes at that time were desperate for indie films to raise their “street cred” among the film going audience. My film was safe enough for them to take a chance on it. I struck a 50/50 box office deal with two chains and took the film on the road.

I rented an RV and drove from town to town to promote the movie in person. William Carpenter, one of the actors in the film, joined me for the journey and it was one of the most memorable experiences of our lives. The film did well and because of the limited theatrical run and box office numbers, the film eventually found a distributor and was released to cable and home video. Ultimately it got sold again to Disney, my old company, and had a secondary home video release to minor success.

I thought my career would continue on this path, but instead, after several more years struggling to make a living as an independent filmmaker I found myself switching paths to producing for other filmmakers. I found that I had a knack for producing and creating situations where other creative could flourish. I also learned that I had a unique capacity to let others have the limelight without feeling like I missed it. Years past and I woke up one day to realize I was running a production company. We were producing feature films, short films, commercials, music videos and branded content (although at that time it was called new media).

I was suddenly a businessman – so crazy when you consider where I came from and my utter lack of business knowledge. But like anything, when you work hard at something, you learn the ins and outs and eventually get into a groove.

I went out and secured clients like Red Bull Media House, Warner Bros Studios, Universal Music Group, the US Army and other intelligence community contractors. The film world was rapidly falling into the background as we were producing all types of content and traveling all over the world.

Two years ago, I was approached by my dear friend, Dea Lawrence, who happens to also be the CMO of Variety, the BtoB Hollywood publication known worldwide. She was looking for someone to come in and build and launch the new Variety Content Studio under her direction. The Variety Content Studio produced custom video and advertorial content for Variety’s brand partners. Dea encouraged me to apply for the job. I did and although the competition was stiff, I somehow ended up getting it.

Suddenly I had a new challenge: taking all that knowledge I had gained by running my own production company for years and doing not just the same for Variety, but better.

Talk about pressure, I had just entered the big leagues. To be honest, I’m not entirely sure I was prepared for it, but under the leadership of Dea and VP, Executive Editor, Steve Gaydos, I was able to build out the Variety Content Studio and officially launch the business in January of 2017. Our first official year in business did gangbusters success. It was quite insane from my point of view.

While running Poya Pictures, I would bid on maybe 5-10 jobs with ad agencies, or direct to brands, per year. With Variety, we were bidding on 10 in the first week! And the volume of work has not let up. 2018 is proving to be even better than the first year. We recently were nominated for a DigiDay Award for branded content we created for our partner, Intel, and our team is currently shooting two major brand campaigns and in post-production on three others at the same time.

Seeing where I began as a noob in Chicago years ago, dreaming of being the next Scorsese, or Tarantino, and taking stock of where I am now as Executive Producer of the Variety Content Studio, I stumbled down a path I never in my wildest dreams could have believed I’d have taken. But for me, that’s what I love about life; the unpredictability. I’m now in a position to help others, mentor young filmmakers and more importantly, provide work for those who were like me back in the day; just looking for a way to prove they are talented, smart and eager to make great content for others to enjoy.

Great, so let’s dig a little deeper into the story – has it been an easy path overall and if not, what were the challenges you’ve had to overcome?
It has not been a smooth road. I have been completely broken three times over in my life. Once to the point where I had to borrow a friend’s credit card to buy groceries so I didn’t starve to death. I’ve had an incredible amount of luck too. My family has always been there to help me. Friends have lent me their hands when I needed them.

The thing to remember, especially when pursuing a career in the arts, is that it’s not supposed to be a smooth road. A rough and rugged road is the point of it all! How else would you learn anything? How else would you get better?

No, it hasn’t been a smooth road and I’m so grateful for that.

Variety – what should we know? What do you guys do best? What sets you apart from the competition?
When I was running my own production company I was known for creating a fun atmosphere on set. I felt like people worked better when they were happy and got along. A lot of friends of mine in the business believe the opposite is true; conflict produces better creative results. That may be true, but if it is, it’s only a small percentage better.

I’d rather forfeit that small percentage for a work environment I look forward to going to every day.

At Variety, I do my best to employ the same style. We work really hard to tell great stories, but we also have fun doing it. As the Executive Producer of the Variety Content Studio, I have to lead, inspire and learn and I put the biggest emphasis on learning.

What moment in your career do you look back most fondly on?
Sitting in a movie theater with a group of strangers who liked my film. 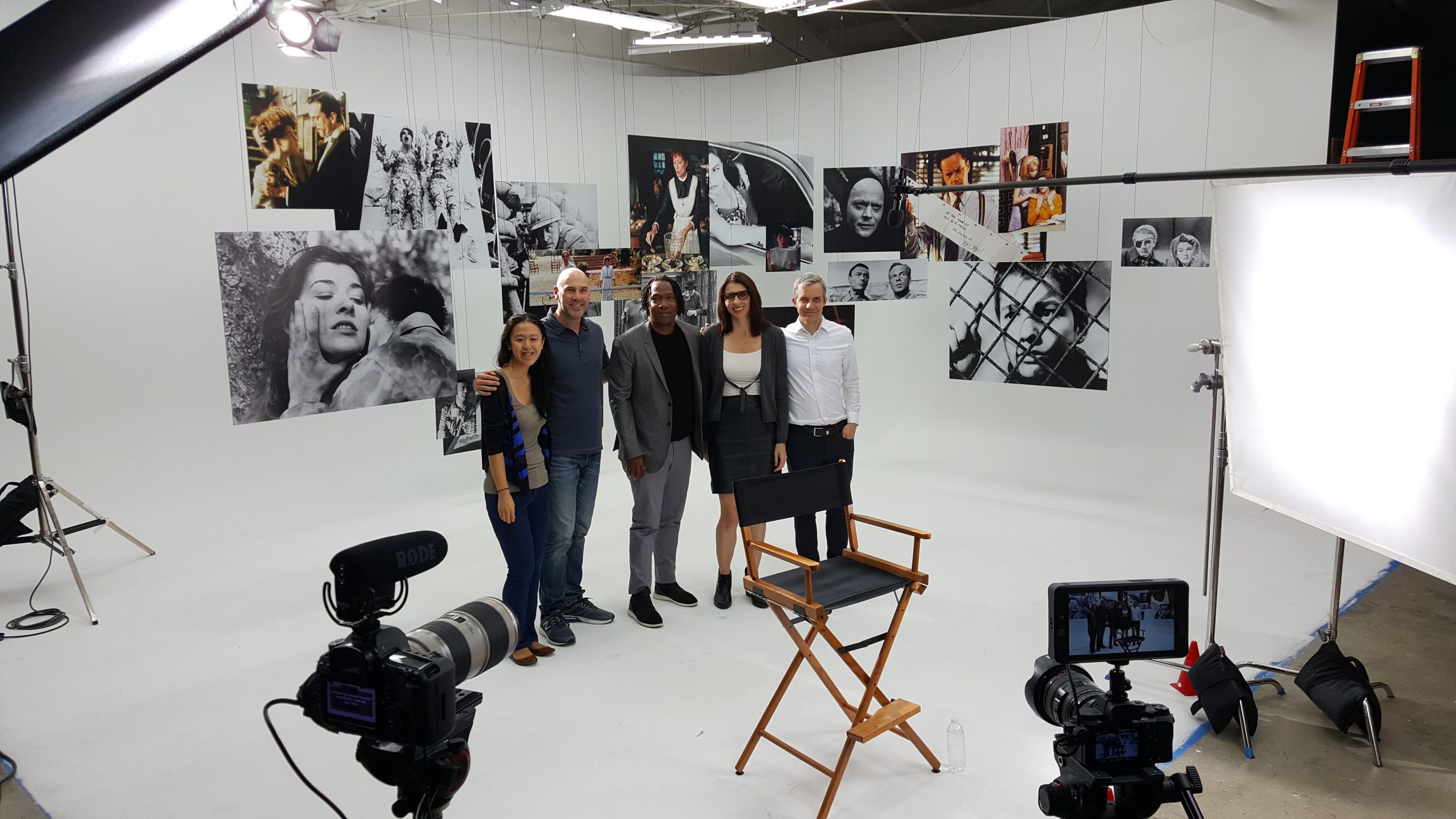 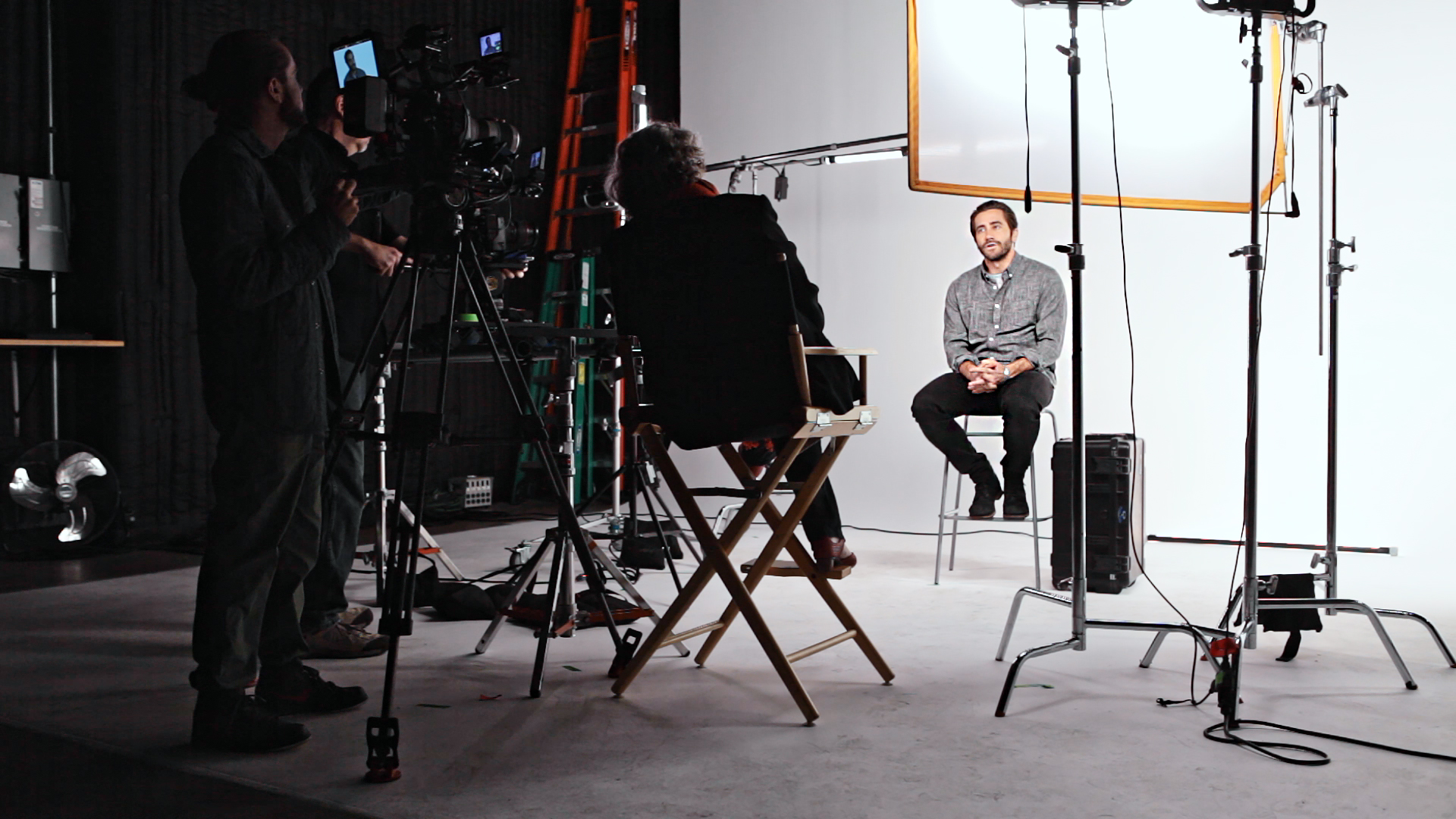 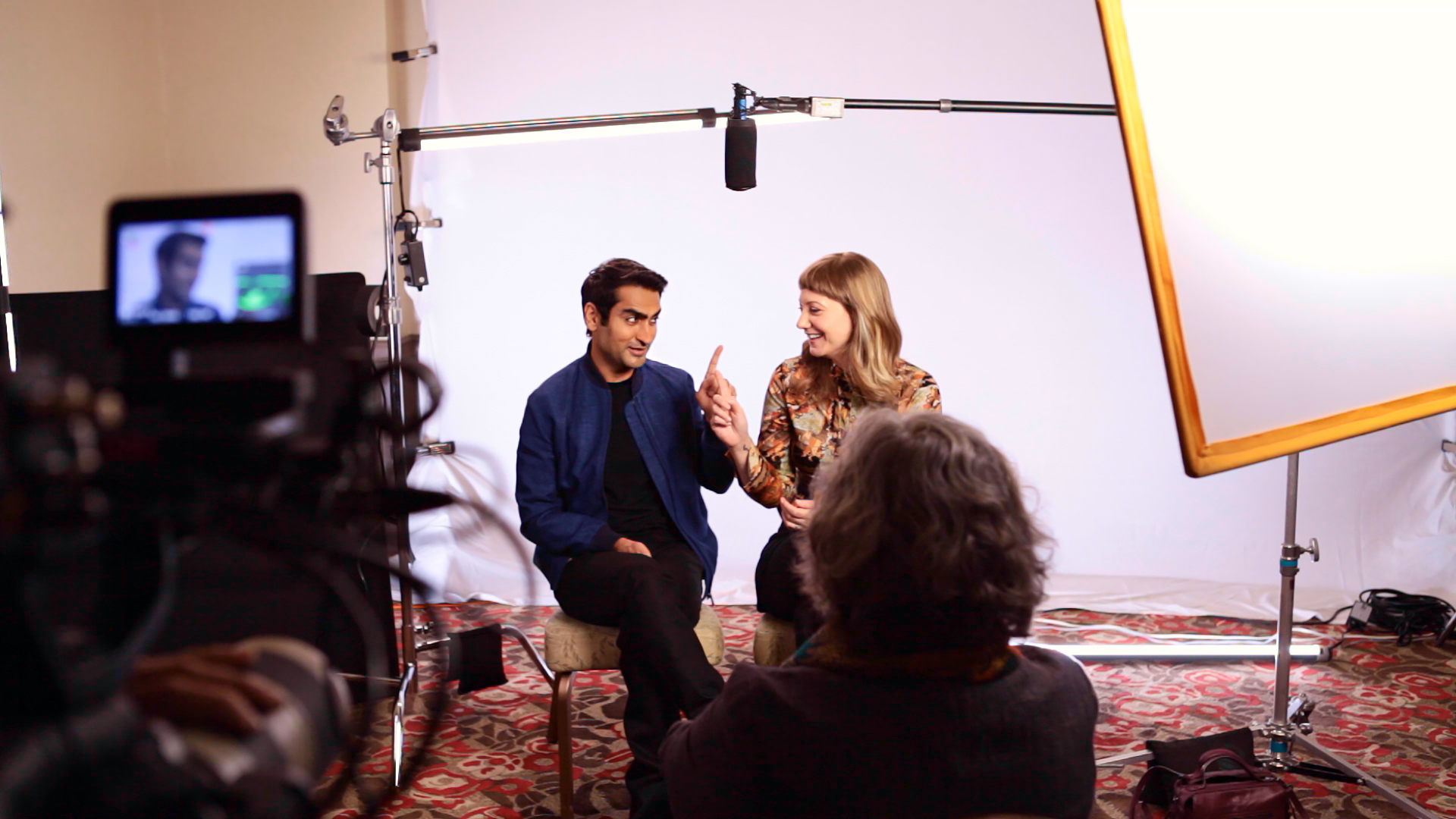 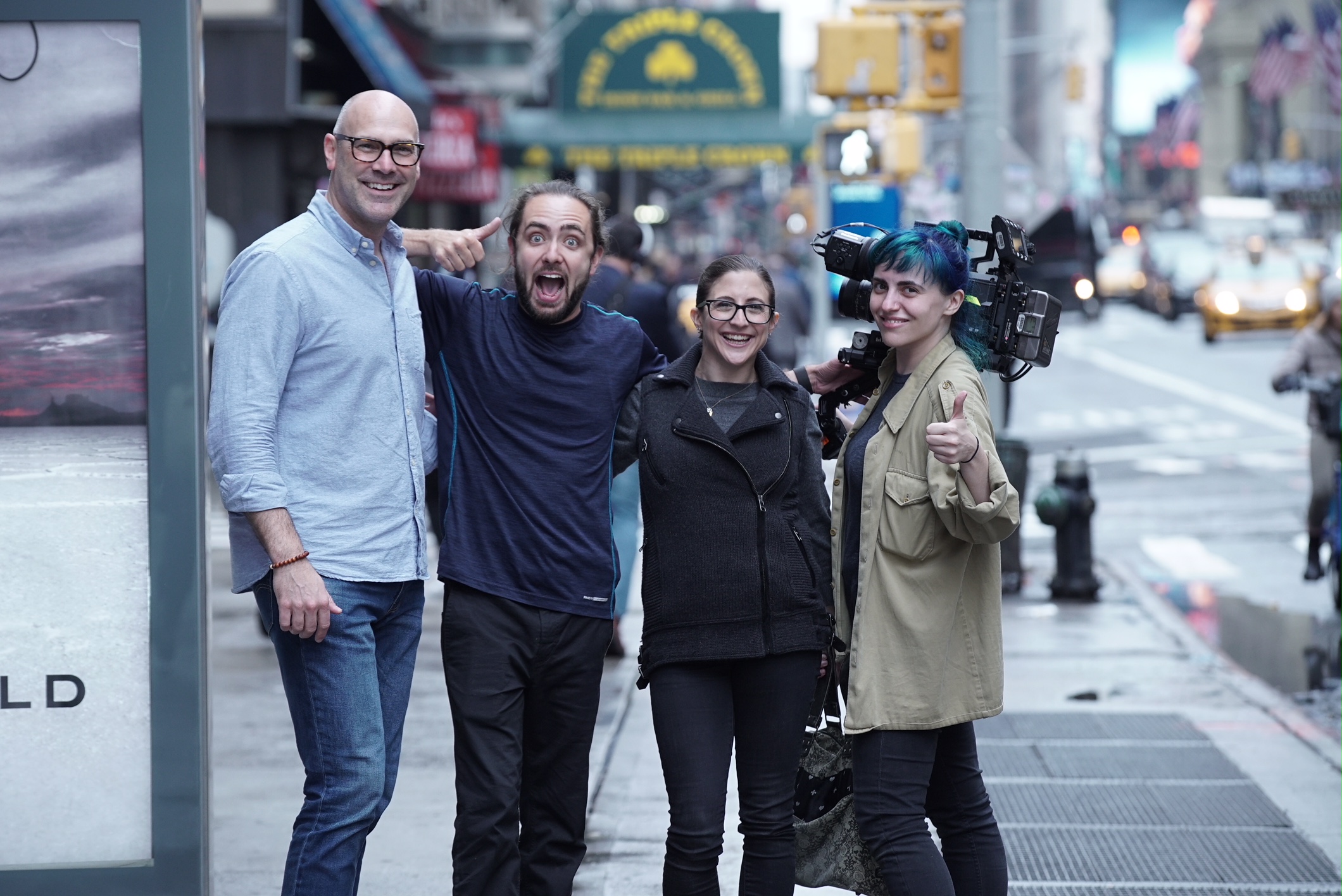 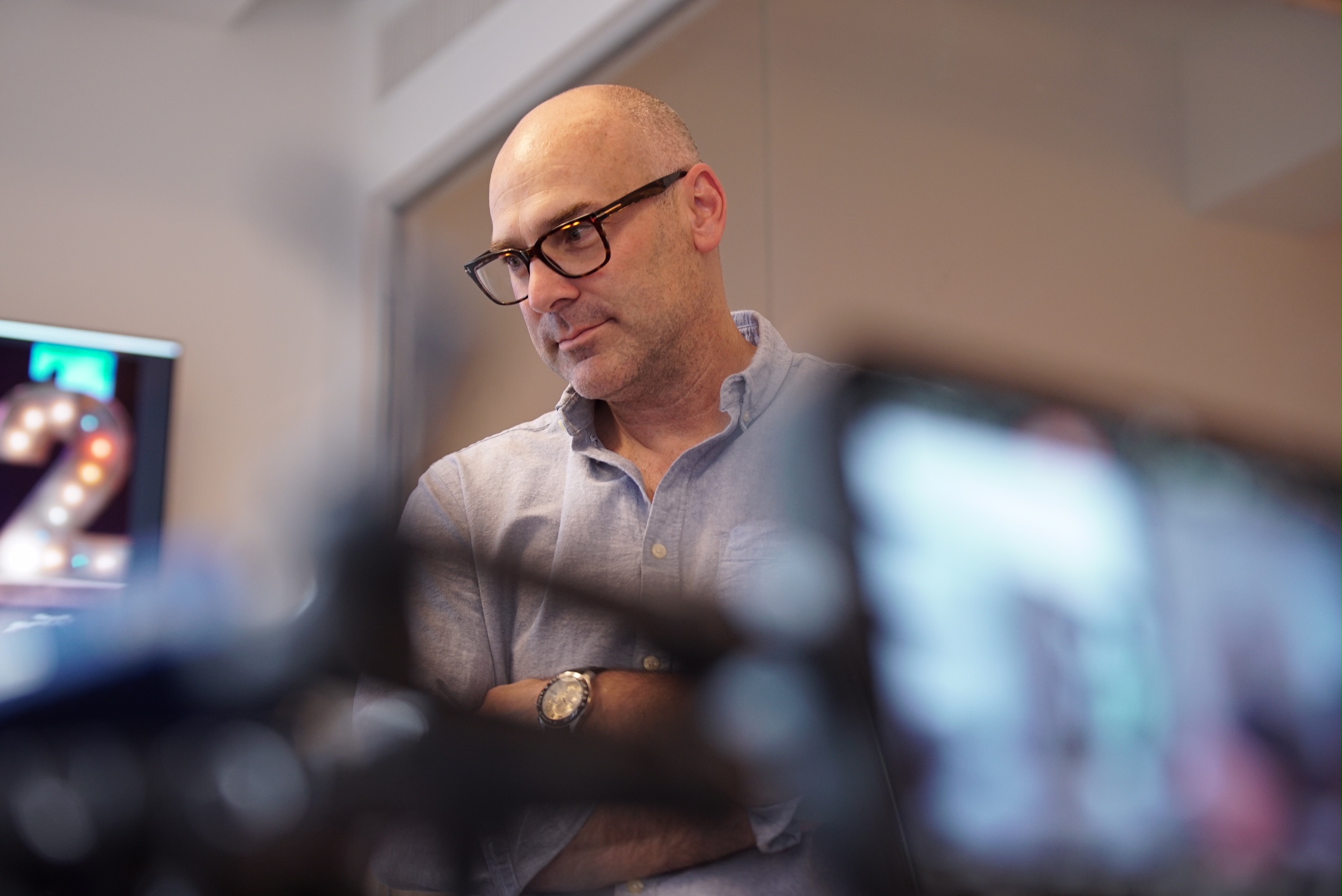 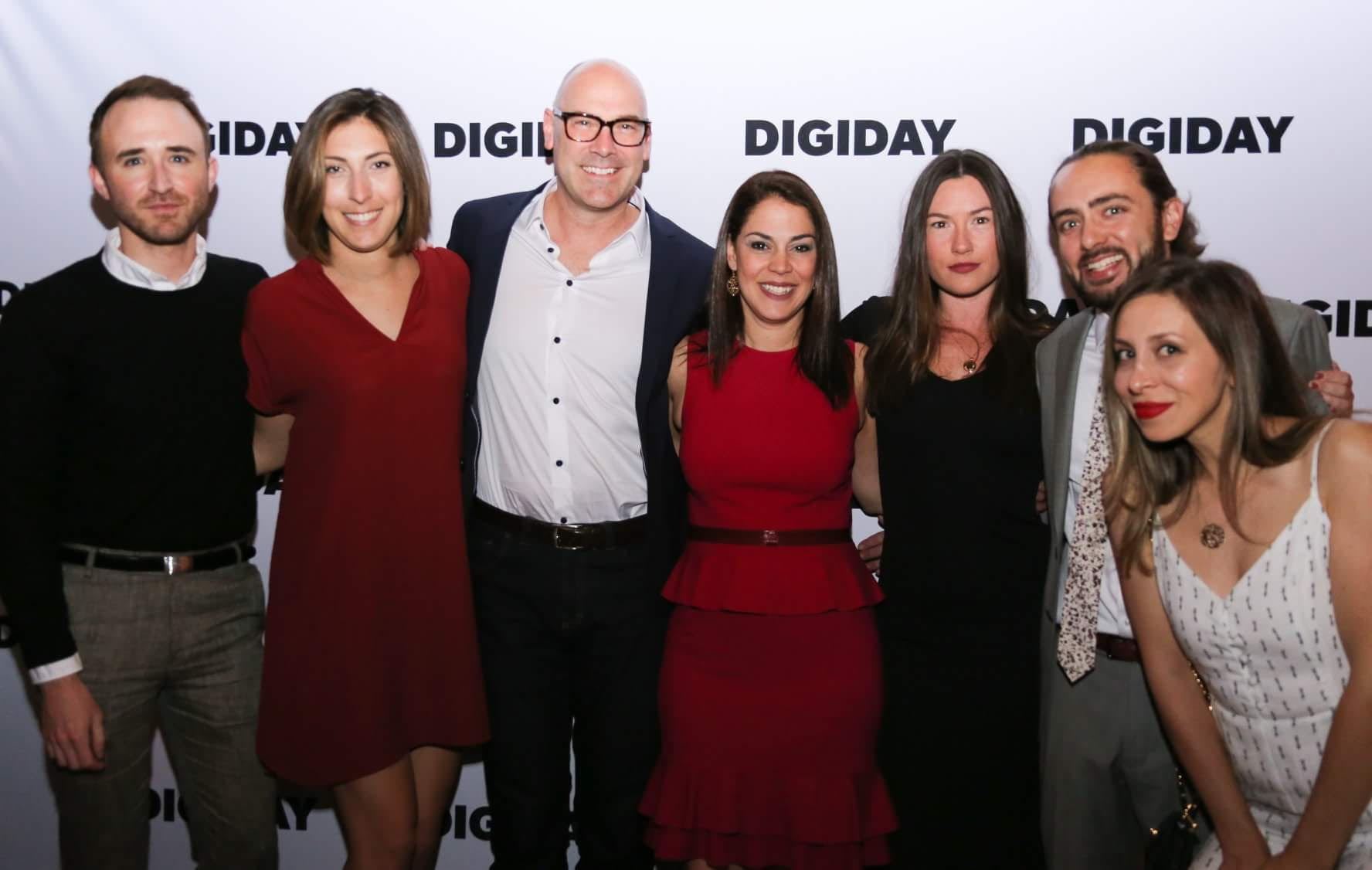 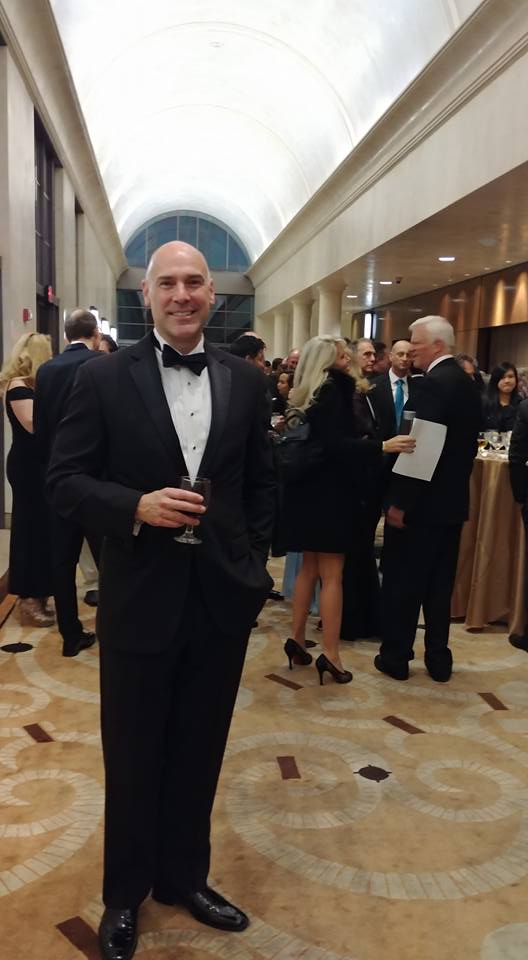