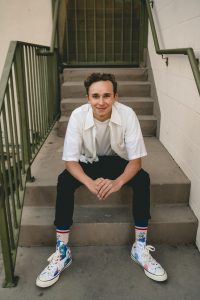 Today we’d like to introduce you to Adrian Dionisio.

Hi Adrian, please kick things off for us with an introduction to yourself and your story.
I started making films as a freshman in high school when I got accepted to the film and television conservatory at OCSA (orange county school of the arts). Ever since, I have been growing my film career through directing live tv shows, making music videos, short films, and making car commercials. OCSA as well as a great film program had also amazing musical theatre and acting programs, so I was always working with actors. When I would be casting for my films, I began realizing that not many actors had reels or well-made portfolios, so I asked my roommate who is an actor about why this was so and he told me that not only are they really expensive for actors but also newer actors don’t have enough film work to create a reel. When I heard this, I decided I wanted to continue and help the acting and other creative industries create beautiful appealing portfolios to help them get the job and not break the bank. So I got a film studio in Downtown and my high-end cinema cameras and gear and began the company creating highend portfolios for artists and creatives.

We all face challenges, but looking back would you describe it as a relatively smooth road?
My career thankfully hasn’t faced too many challenges. Since I first began making films, my work has been able to shine through and really propel my career extremely young. The biggest struggle was definitely proving myself to older filmmakers and clients since they were skeptical being how much younger I was. This has made me really push myself even harder than I needed to at such a young age so that I could be considered up against professionals who are 10-30 years older than me. I finally in these past two years have really started getting myself to a comfortable level where I can grow. I have started shooting music videos for some of the biggest musicians I have been a fan of since I was a kid, as well as now being hired to shoot car commercials for companies and race car drivers.

Great, so let’s talk business. Can you tell our readers more about what you do and what you think sets you apart from others?
Martini Studio Productions specializes in creating a personalized high end portfolio for actors and artists without breaking the bank. Actors often don’t get roles if they can’t provide a solid reel or portfolio to directors, so what we do is bring them into our film studio where we direct, shoot, and edit a beautiful portfolio that is guaranteed to stick out to any director or hiring manager. Our company is intended to be the cheapest option while still being the highest quality. We charge 60% less than our cheapest competitor while still providing much more. Our main clientele is actors however we also offer services to anyone who could use a portfolio such as musicians, dancers, hairstylists, etc… Our brand’s intent is to be the cleanest easiest and most cinematic portfolio studio out there. I am so proud of the quality we are able to produce in the 2 hours it takes us to create an artist’s portfolio from scratch.

Can you talk to us about how you think about risk?
Risk-taking is the difference between you and everyone else. I am a very big advocate for pushing your comfort zone and doing things just because. I love pushing myself whether that means skydiving or dropping everything so that I can backpack across the country for months at a time, but I think that the biggest risk I have taken so far has been my choice to start my career straight out of high school this past year and not take the college path. Graduating high school, moving to LA, pursuing my film career, and starting a production company are definitely major risks to take as a 19-year-old but I couldn’t be happier with my decision. I was a sophomore in high school knew I wasn’t going to take the traditional college route and instead pursue film while traveling and having as many adventures as possible. This decision has made it so that I had to guarantee my financial stability as a 19 years old which is a big move but I am happy I did it because I am way ahead of people my age and already have created a career and name for myself before my peers are a freshman in college. 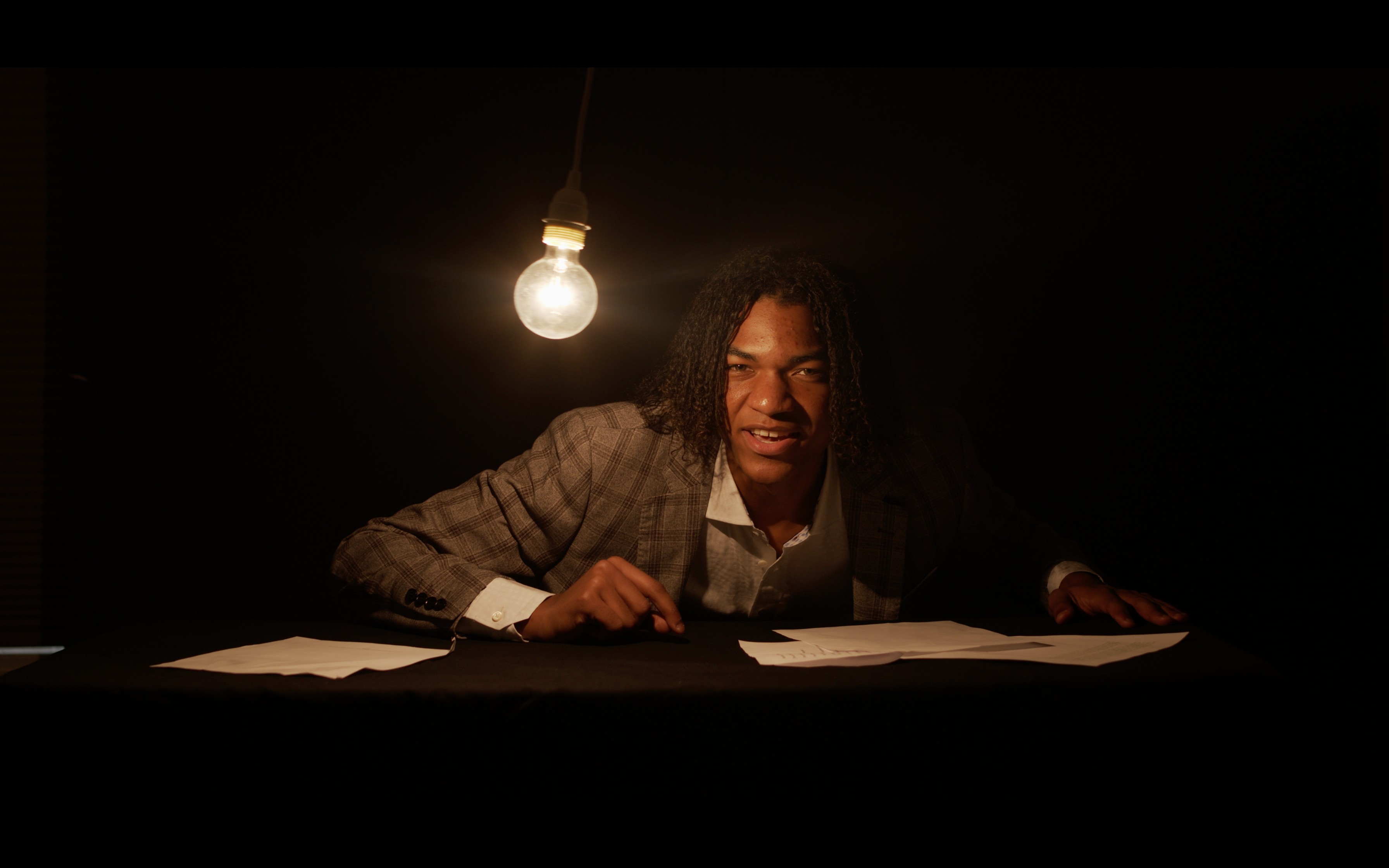 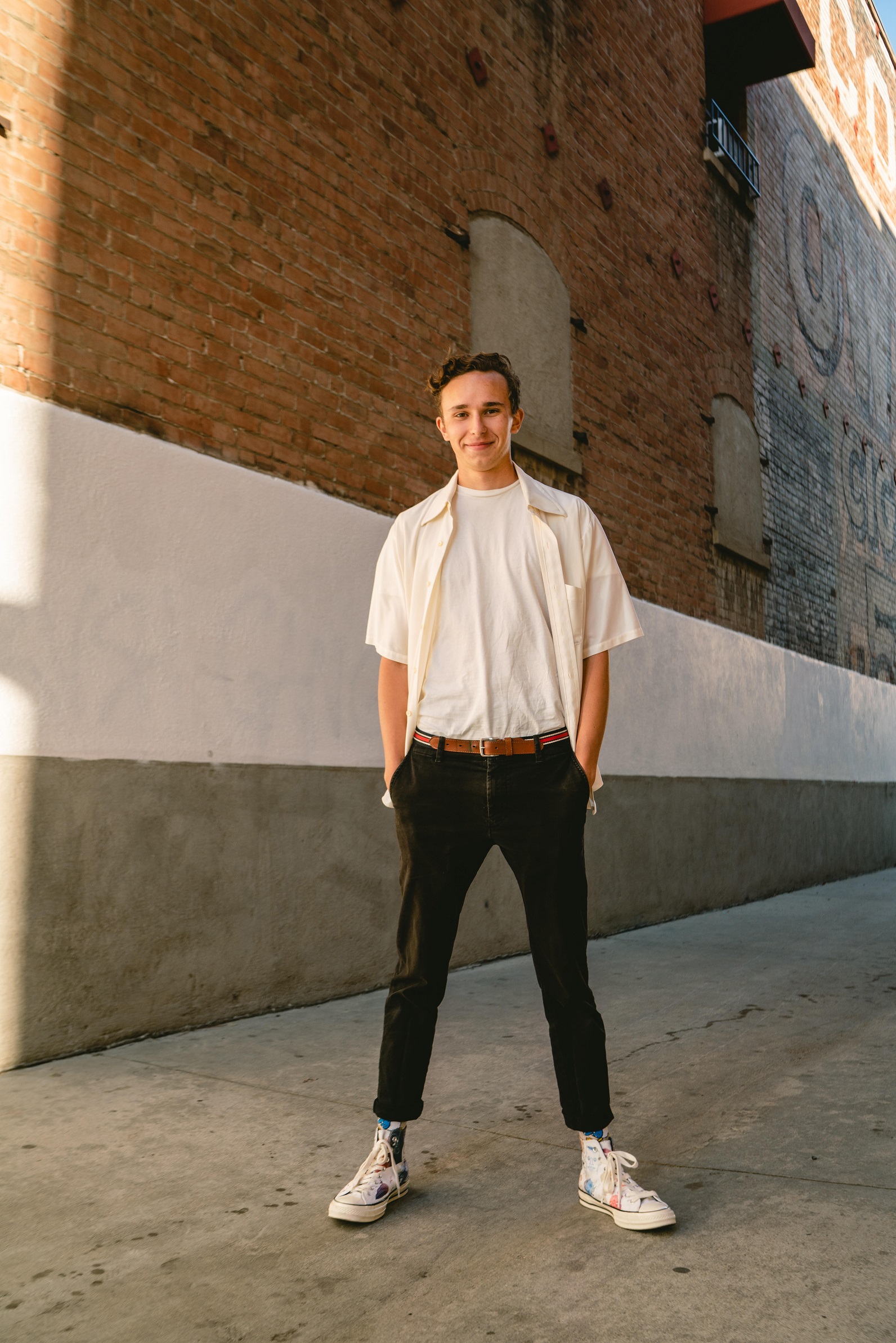 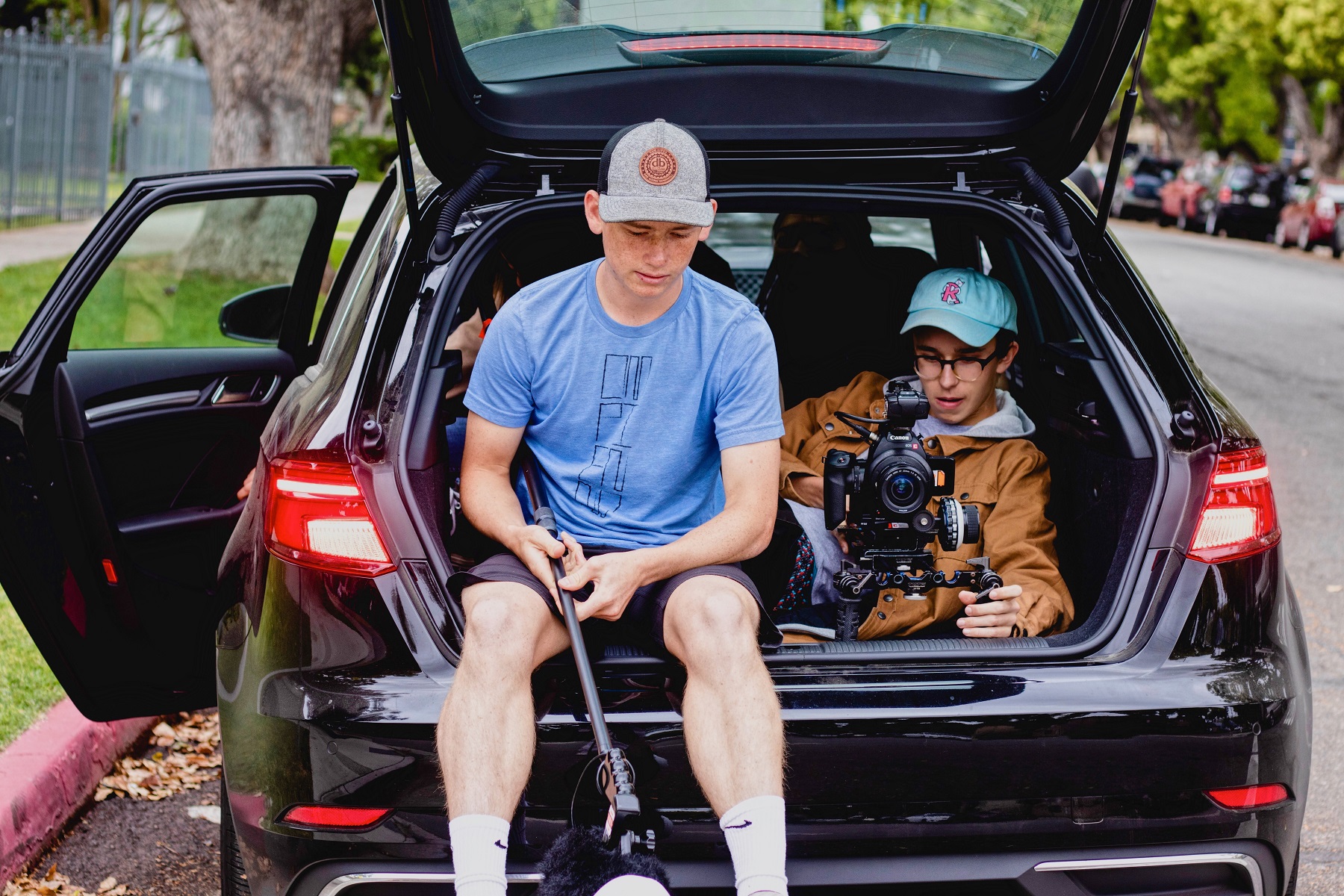 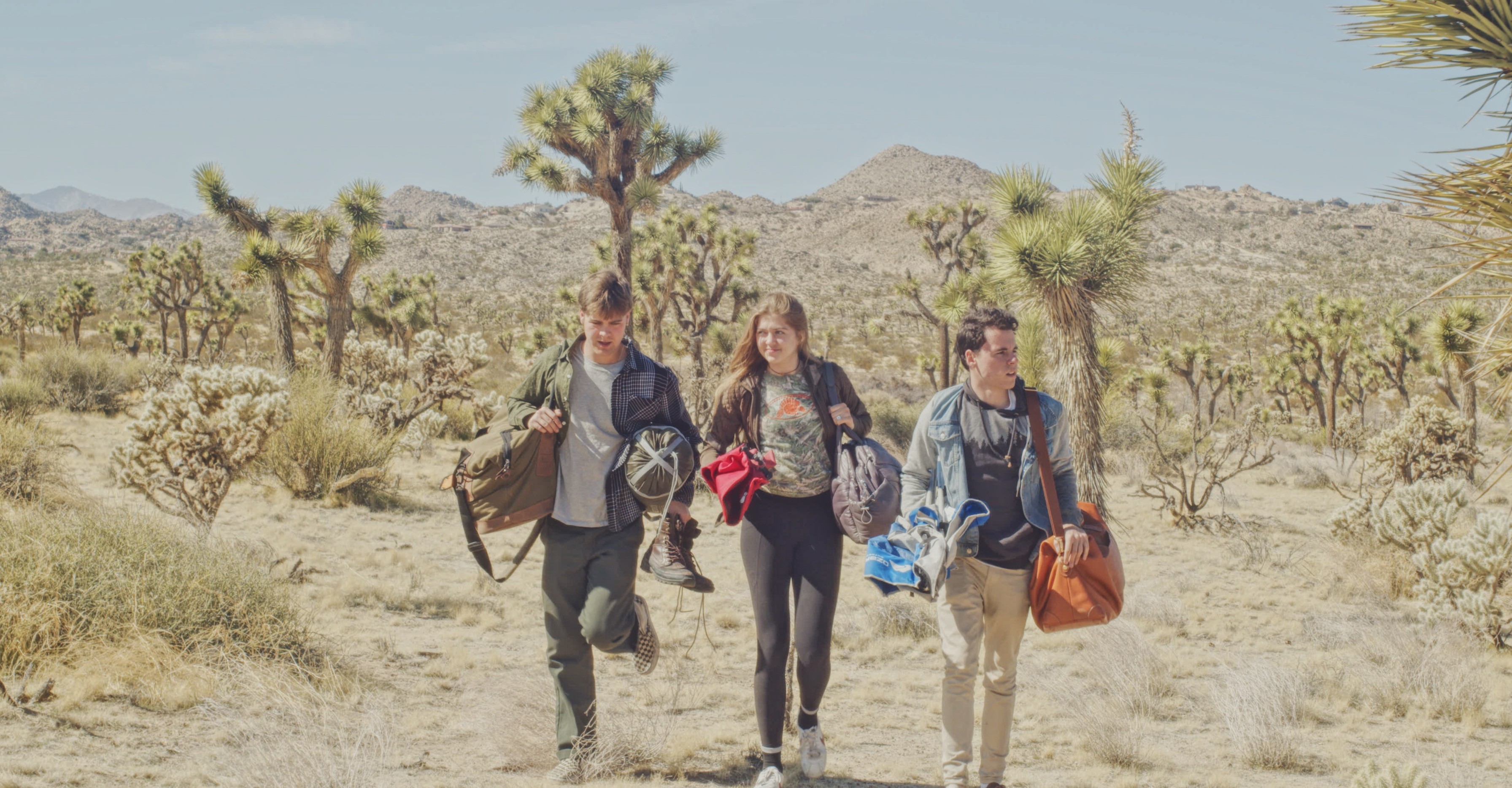 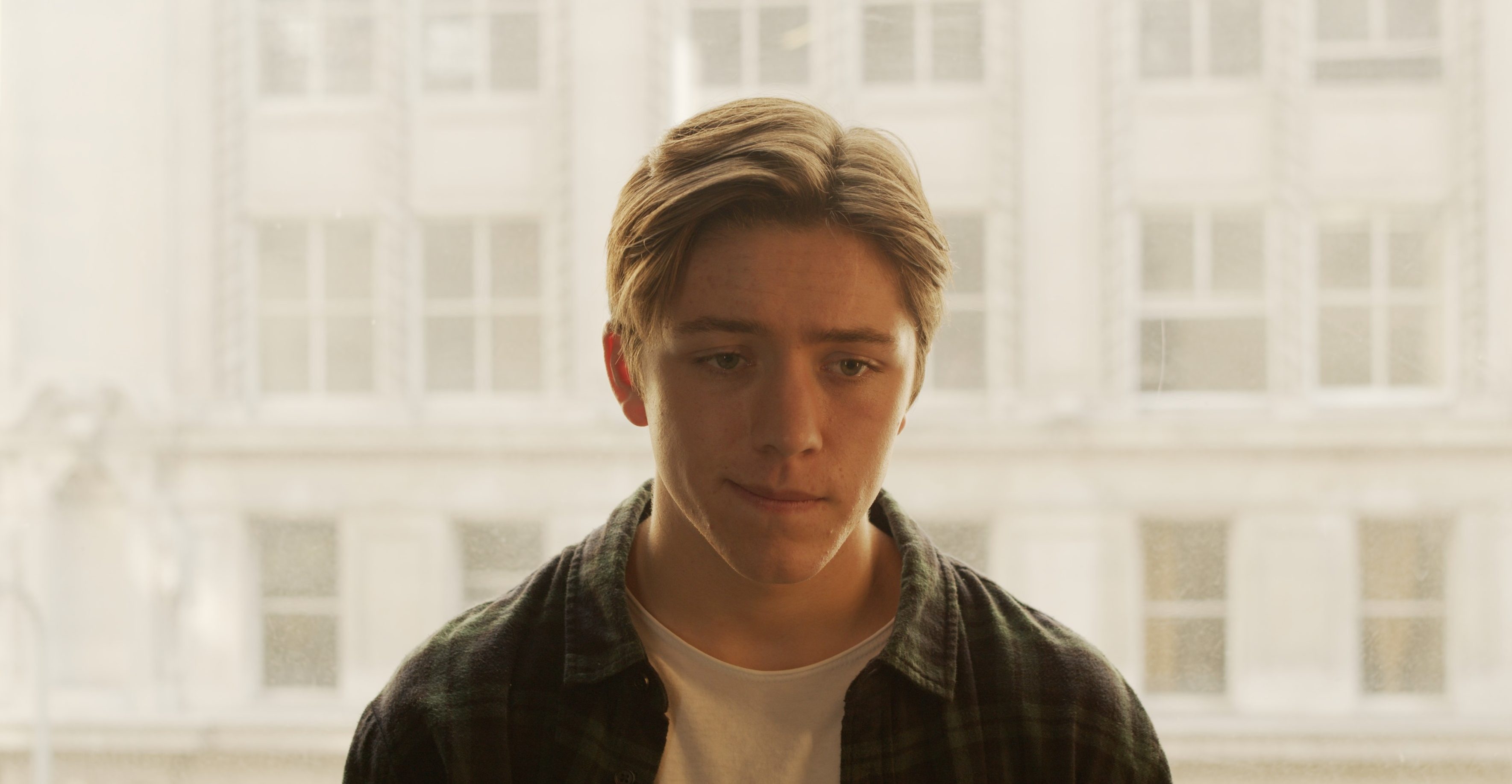