Today we’d like to introduce you to Adrian Bustamante.

Adrian, let’s start with your story. We’d love to hear how you got started and how the journey has been so far.
Everything started for me around the time the real estate market crashed in 2007. At the time I was working in the real estate industry and I say to this day that the crash was both one of the worst and best things that ever happened to me. At the time it crushed me financially but without it, I would have never gone down the road of acting and be where I am now. Because business wasn’t going well a friend of mine and coworker Chris Hoff, who used to work in the entertainment industry as an agent, asked me If I’d ever thought about acting and if I would like to get into it. He was thinking of getting back into the agency world and thought by helping me for free he would see if it would spark something in him.

After some meetings at my home, Chris definitely sparked something in me but sadly not in him. Before we stopped having our meetings, he showed me how to go about submitting for commercial jobs and sent me on my way. The first job I auditioned for was in San Francisco for Sprint, I was placed on hold for the job and lost it to a guy that would later become a good friend to this day.

After that, I kept auditioning, signed with an Agent and learned that I truly loved acting, so after a little over a year of working and learning in San Francisco, I decided to move to LA and never looked back.

Great, so let’s dig a little deeper into the story – has it been an easy path overall and if not, what were the challenges you’ve had to overcome?
I would have to say my past experiences in business made the road a little less bumpy but by no means has it been smooth sailing. I think as an actor there will always be valleys to go along with the peaks, it’s just how you handle them that will help or hinder how smooth the road is.

Before I came to L.A, I had the luxury of being able to come down from Northern CA and test the waters a bit. I auditioned, learned where the different commercial and theatrical casting offices were, got an agent and a manager before I officially moved down. I Pretty much was able to lay down a solid foundation and hit the ground running before I came out. I know not everyone can do this, but if you have the ability to, I highly recommend it.

In regards to struggles, I would say I have had the normal ones, hearing a lot of no’s to go along with the yes’s, learning to deal with stretches of not booking jobs, having some financial struggles, etc.

In the end, the more you realize these struggles are a large percentage of other actors struggles, it will help you learn that it’s not you; it’s just the way the industry works.

Please tell us about your work.
As an actor, I have had the opportunity of working on commercials, TV shows and films, doing live and on-camera hosting, print work and even hand modeling. Yes, I said hand modeling, if you have ever seen a Del Taco commercial in the last 6 years you have seen my hands, I would have to say after looking back at the last 8 years in L.A, I am proud of the body of work I have built up not only in TV and film but all the other categories I mentioned as well. I love being on set and working no matter what it is I am doing, the more people I meet, the better chance I have working in the future. If I had to pick a few things I am proud of working it would have to be working on HBO’s “The Newsroom. ” getting to meet and work with people like Aaron Sorkin, Jeff Daniels, and director Anthony Hemmingway was a dream come true. I also recently booked a recurring role on Amazon’s Bosch, that was a huge treat as there are so many talented people on that show that it just helps validate all the hard work and effort I have put in. And most recently I got to work on my favorite show on television “This Is Us!” I told myself I wanted to be on that show since I saw the pilot, so getting to work on the show was so surreal and can’t wait for everyone to see it.
In regards to what sets me apart from other actors, I would have to say that I rarely say no to a job. I meet a lot of actors that won’t audition for a take a job that they feel is “beneath” them. But I say why not work?! You honestly never know who you are going to work with and meet. I have worked with so many writers, directors, and producers on small jobs that have later cast me in bigger productions.

Do you look back particularly fondly on any memories from childhood?
This is a tough one, I had a pretty solid childhood. But I would have to say being with my siblings, the memory to comes to mind is when we would reenact the old game show American Gladiator in our living room. We would launch stuffed animals at each other and act like we were playing a specific game from within the show. I’m not sure how we didn’t destroy that living room. 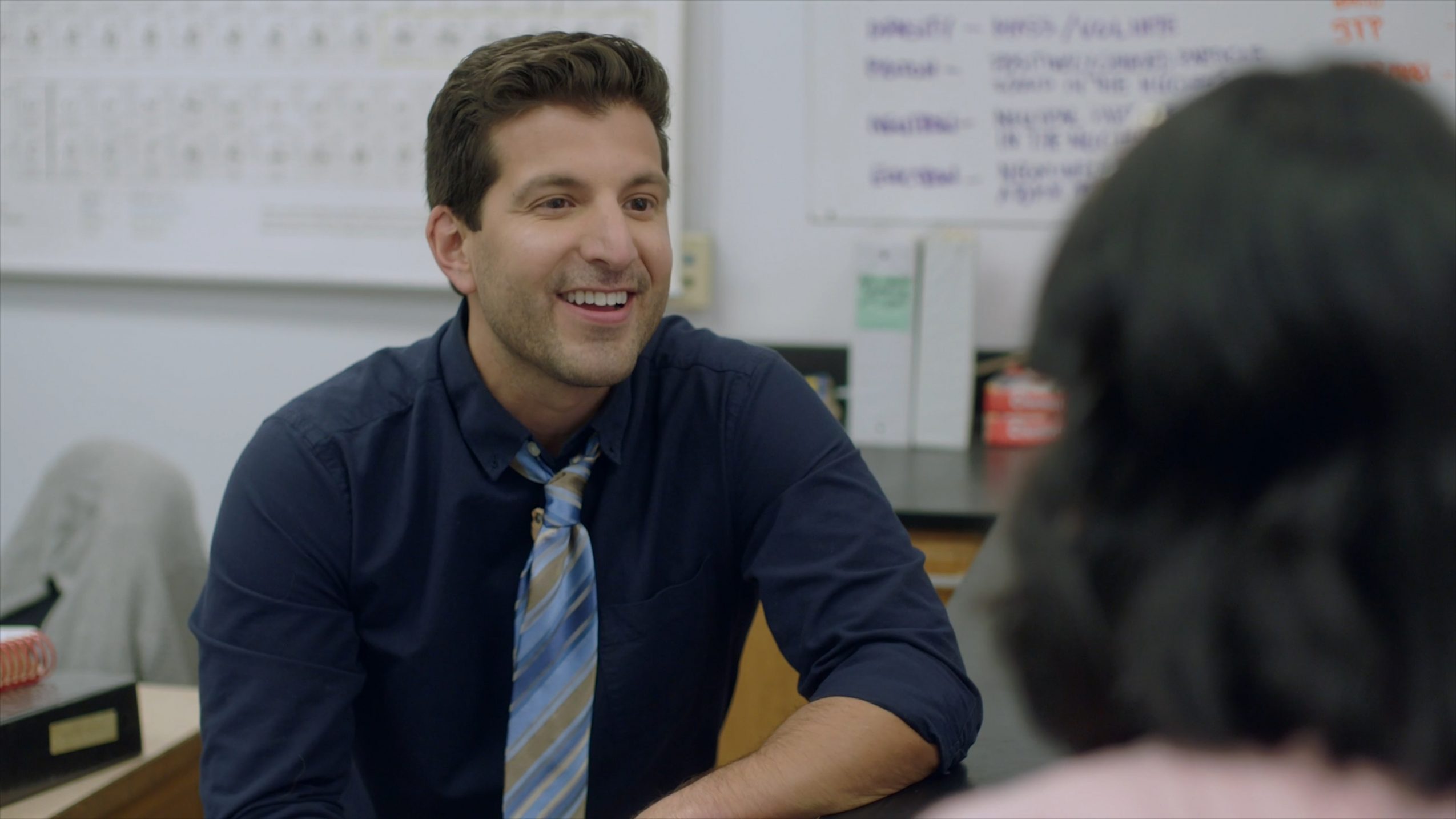 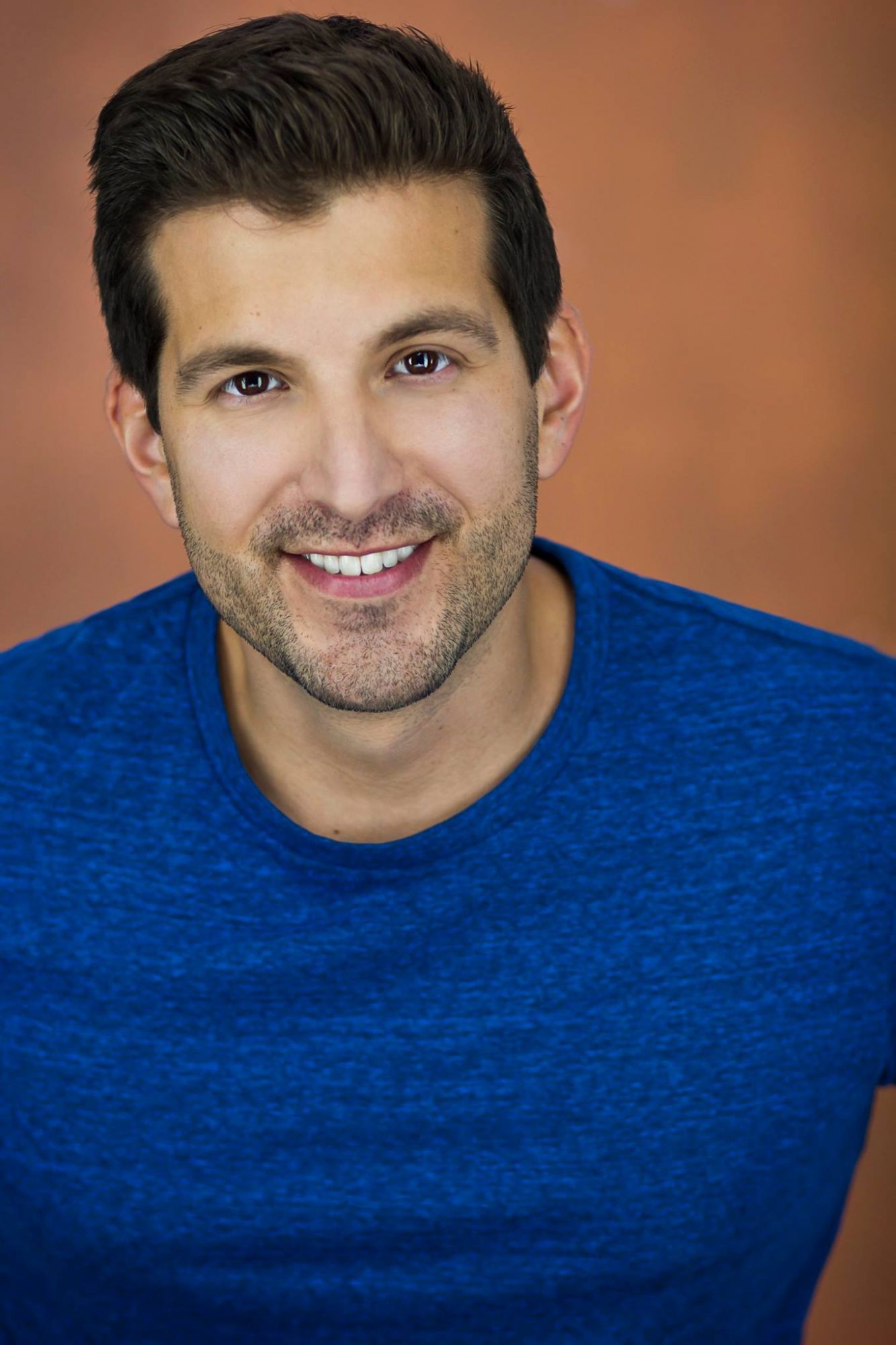 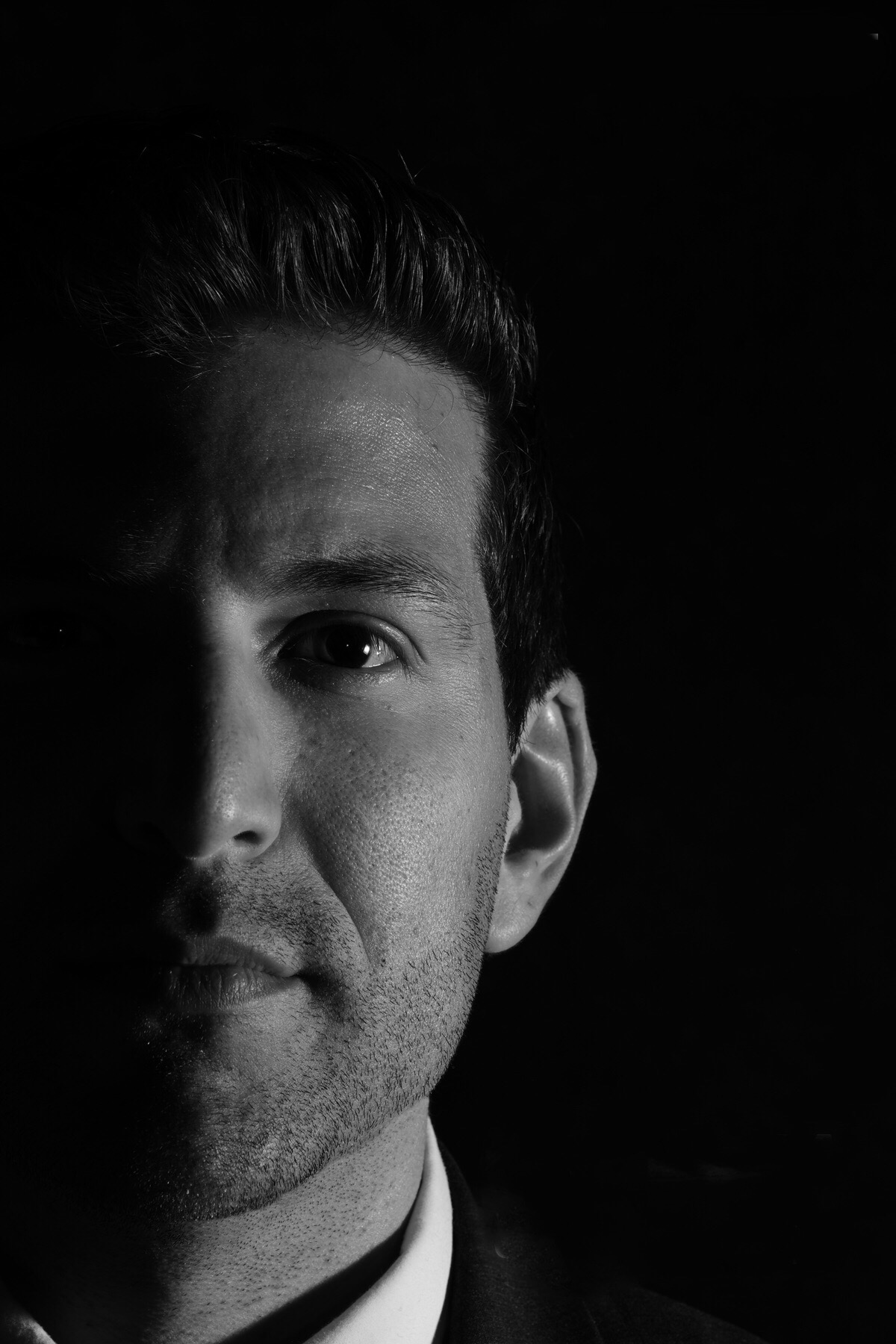