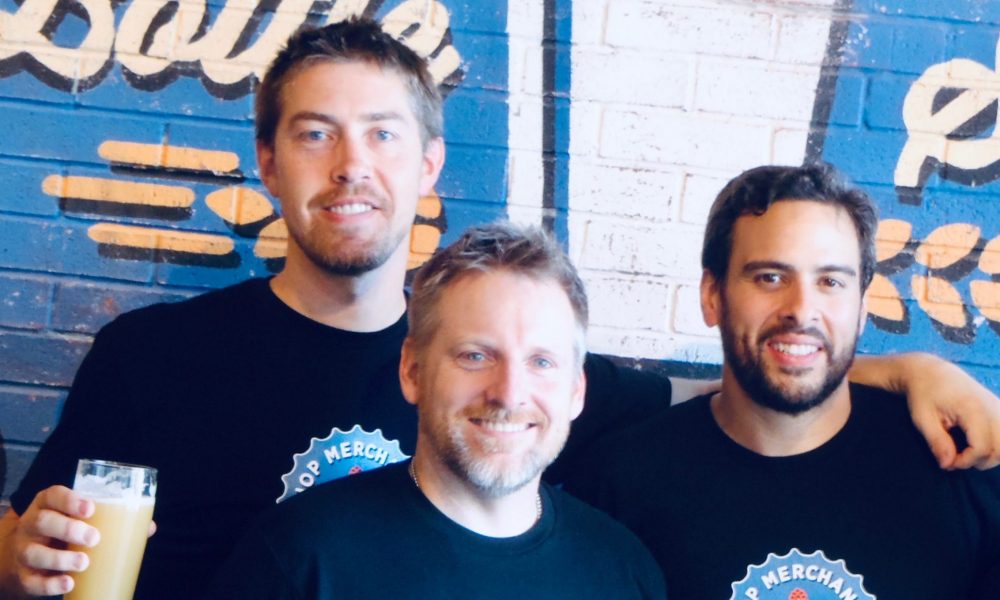 Today we’d like to introduce you to Adrian Baez, Christian Thomas, and Kevin Sack.

So, before we jump into specific questions about the business, why don’t you give us some details about you and your story.
Christian and Adrian (that’s me) started out as co-workers in 2010 but didn’t strike a friendship until a couple years later after we discovered our mutual love for beer. (Proof that beer brings people together!) We started homebrewing in Christian’s garage in 2012. We met Kevin later that year through a mutual friend after he had already brewed a couple batches on his own and our brew team was formed. (More proof!)

It didn’t take long for the obsession to grow from there… 5-gallon batches quickly became 10-gallon batches, fancier equipment, bigger messes, and better beer. The entire time, we all harbored a dream of doing something within the beer industry. We initially thought… why not open a brewery? But that was shortly before the influx of so many new breweries in LA County. That got us rethinking… with all these new breweries in our backyard, why not open a beer store! That was back in 2014.

We’re all first-time business owners so we conducted as much research as we possibly could. Visiting local bars and similar type places, consulting with other business owners, staying on top of beer trends, crunching numbers, analyzing data. The number of little decisions that needed to be made still makes my head spin. But we were brewing beer while we were at it, so it wasn’t all bad.

We’re always bombarded by how great it is to pursue your passion, etc. – but we’ve spoken with enough people to know that it’s not always easy. Overall, would you say things have been easy for you?
Easy?? HA! Don’t get me wrong. We didn’t suffer any of the horror stories that derail a lot of other businesses before they can even get open (especially ones dealing in alcoholic beverages) but there were certainly a lot of scares and close calls. Mostly having to do with lost or wasted time. We handled a lot of cities permitting ourselves. The process itself is a maze of confusion and getting a straight answer is difficult.

Obtaining our beer and wine license, getting our certificate of occupancy, dealing with unscrupulous or incompetent individuals… it adds up to a lot of “WTF!” moments. They say you should always factor in a 10% contingency into your financial budget. You should do the same for your expected stress levels because your limits will be tested.

It really begins to feel like running through a gauntlet.

But it was a very enlightening learning experience, and we came out the other end of it. Looking back, especially having recently celebrated our grand opening on Oct. 20, it does make getting open feel like that much more of an accomplishment. It’s a short-lived feeling, though, because now the real work begins! We realized pretty quickly once we got open that there’s no time to really reflect or pat yourself on the back because it’s a constant hustle. But that’s what it’s all about, and we love what we do.

So let’s switch gears a bit and go into the Hop Merchants Bottle Shop & Taproom story. Tell us more about the business.
Hop Merchants Bottle Shop & Taproom is exactly as the name implies. We are a hybrid between a beer bar and a beer store. We have 16 beers on tap and multiple coolers and shelves stocked with a wide mix of styles. Our entire cooler selection can be purchased to go or to enjoy in-house. It gives our customers a lot of options, which they really seem to enjoy.

They can belly up to the bar for a freshly-drawn pint. If nothing on tap suits them, they can pluck something from the fridge to take home or, for a small corkage fee, drink it there and then. We’re proud to say that we keep our taps as local as possible, usually no further north than Ventura County or further south than Orange County, with a heavy emphasis on beer brewed within Los Angeles County. We also offer 2-3 different size pours depending on the style and ABV of the beer. We rotate our kegs heavily so you won’t necessarily always find the same beer on tap from one given week to the next.

There are so many breweries whose beer we want to have on draft. We feel like kids in our own candy store! We do not have a kitchen, but we have an open food policy meaning we encourage customers to bring in outside food or even have it delivered! We’re looking forward to 2019 for Hop Merchants! Now that we’ve been open for a couple months now, we’ve been able to get our feet wet and get to know our neighborhood and our customers.

We want to find ways to give back to our community as much as possible. One promotion that we recently launched is called The Giving Tap, where we dedicate a specific draft beer tap in which a portion of its sales will go towards a certain charity. We also have a Mug Club membership program that we are fine-tuning as well as some fun weekly events. A lot of new ideas that we are looking to launch in the year ahead so stay tuned!

Has luck played a meaningful role in your life and business?
Like most things, luck definitely played a part to some degree. Kevin is an architect by trade, so we saved money by not having to hire something to draw up our plans. I still have my day job which is at a law firm, so I had help putting together our legal docs and getting advice. And we all enjoyed the support of our family and friends which is more good fortune than good luck, but we consider ourselves lucky to have them in our lives. 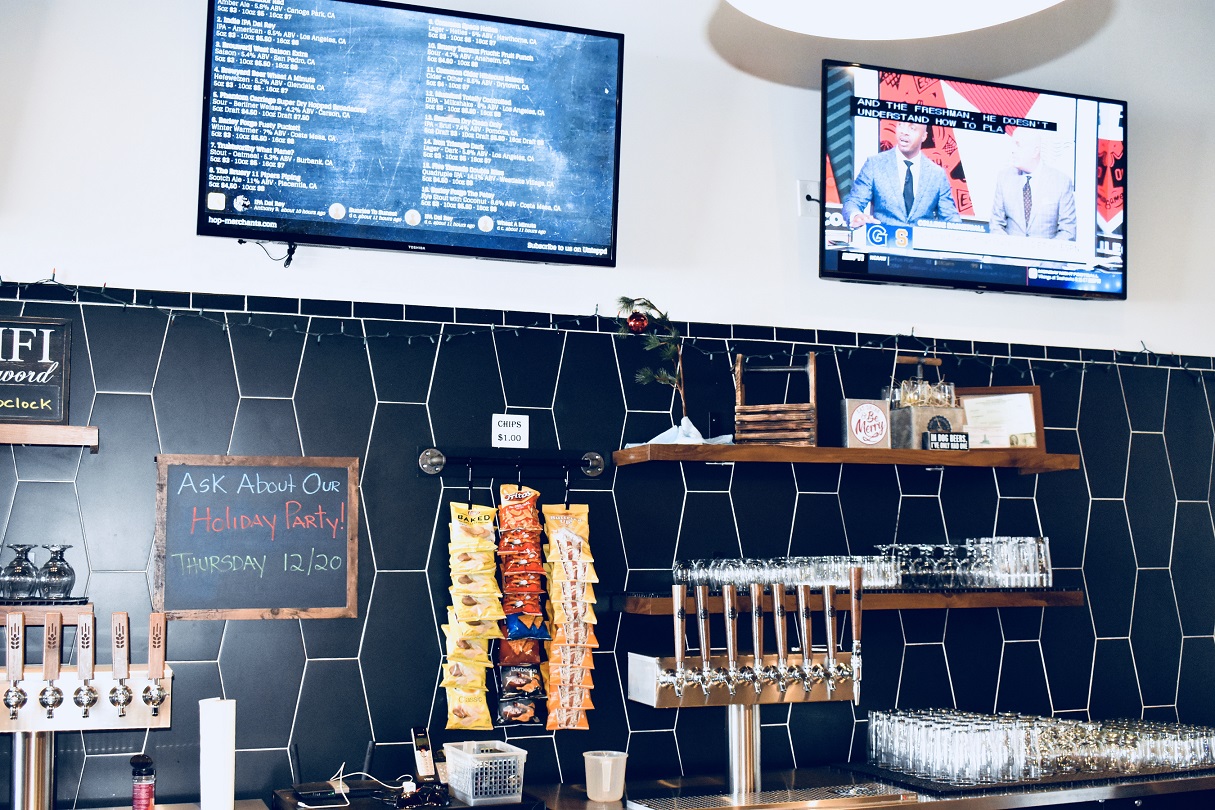 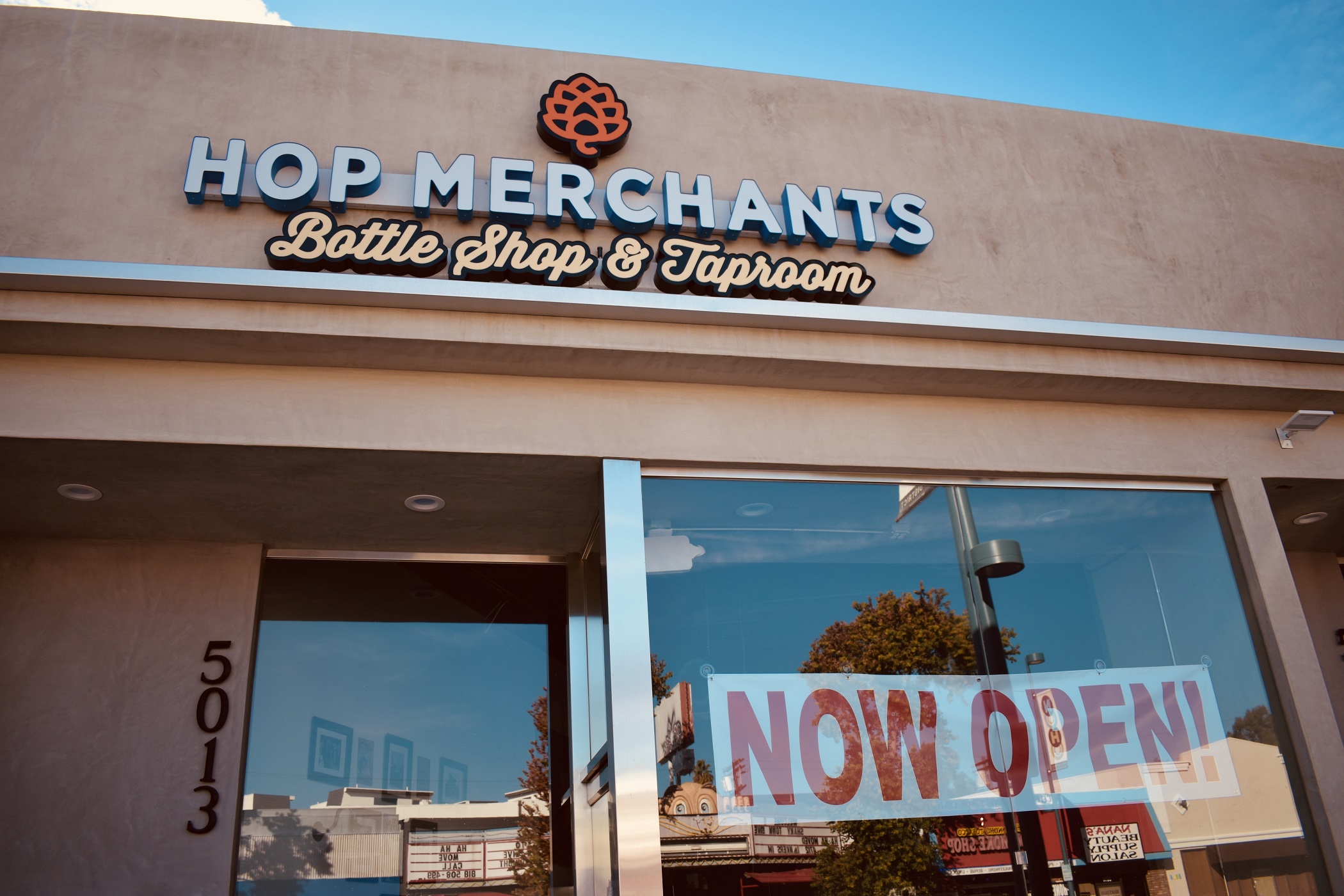 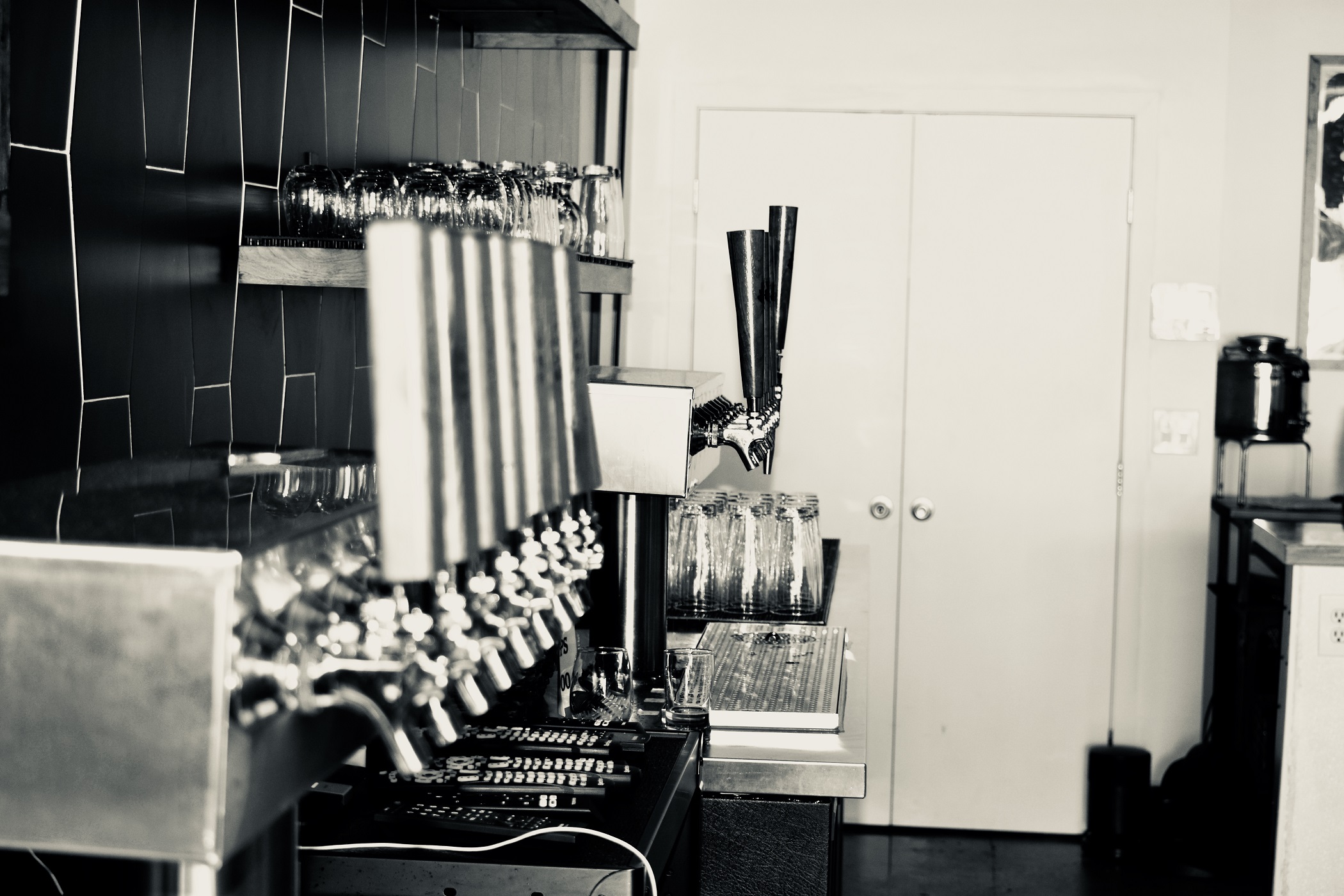 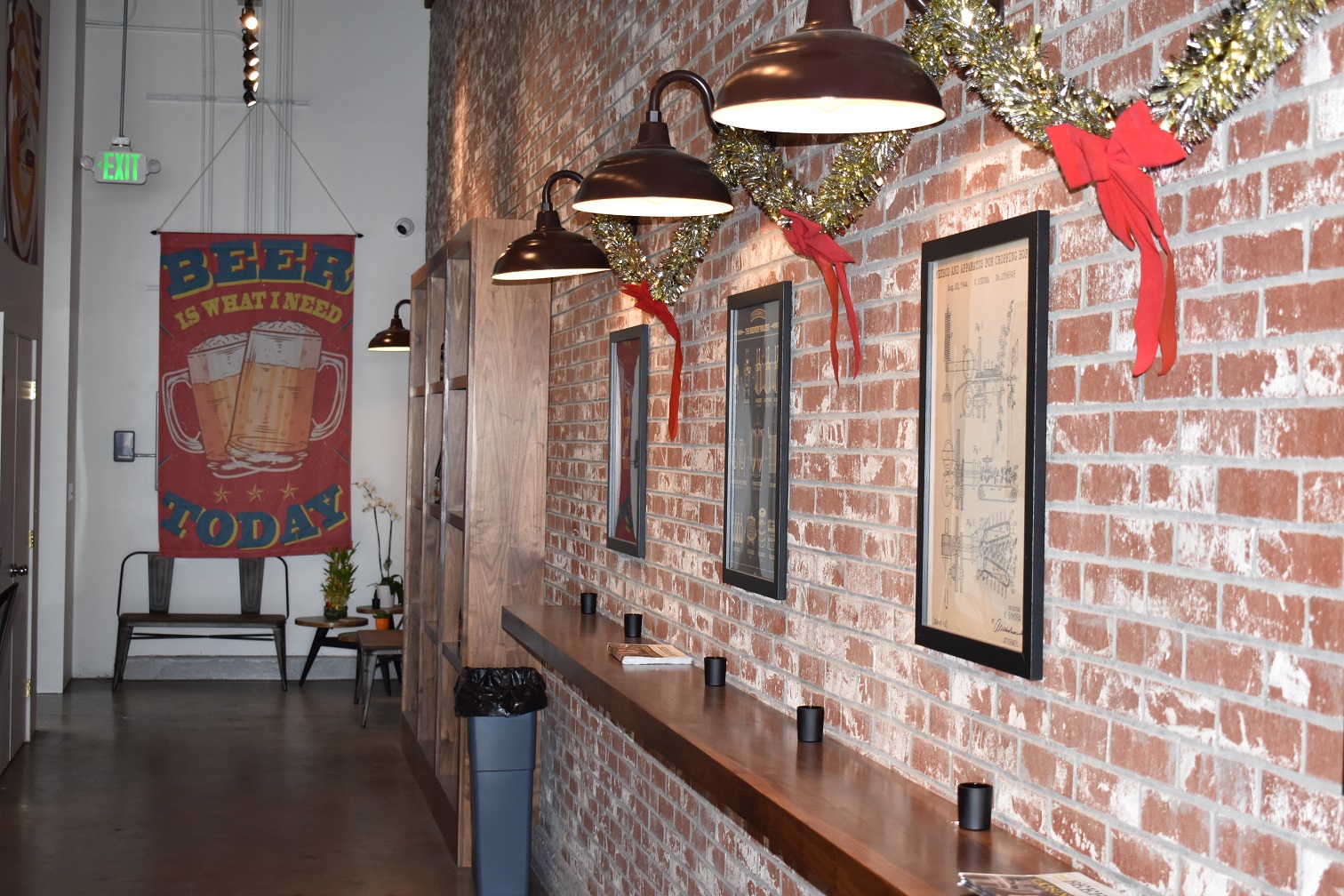 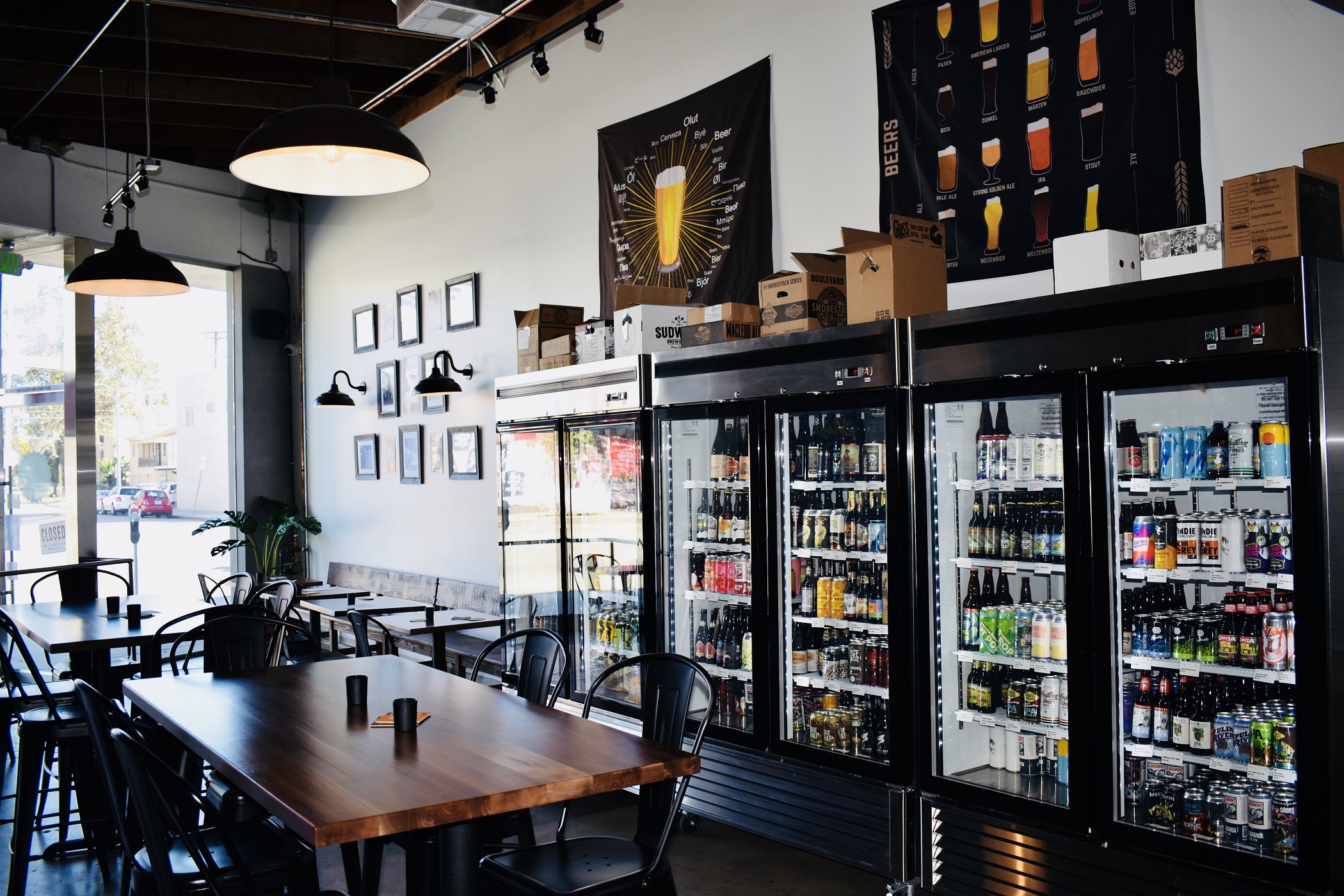 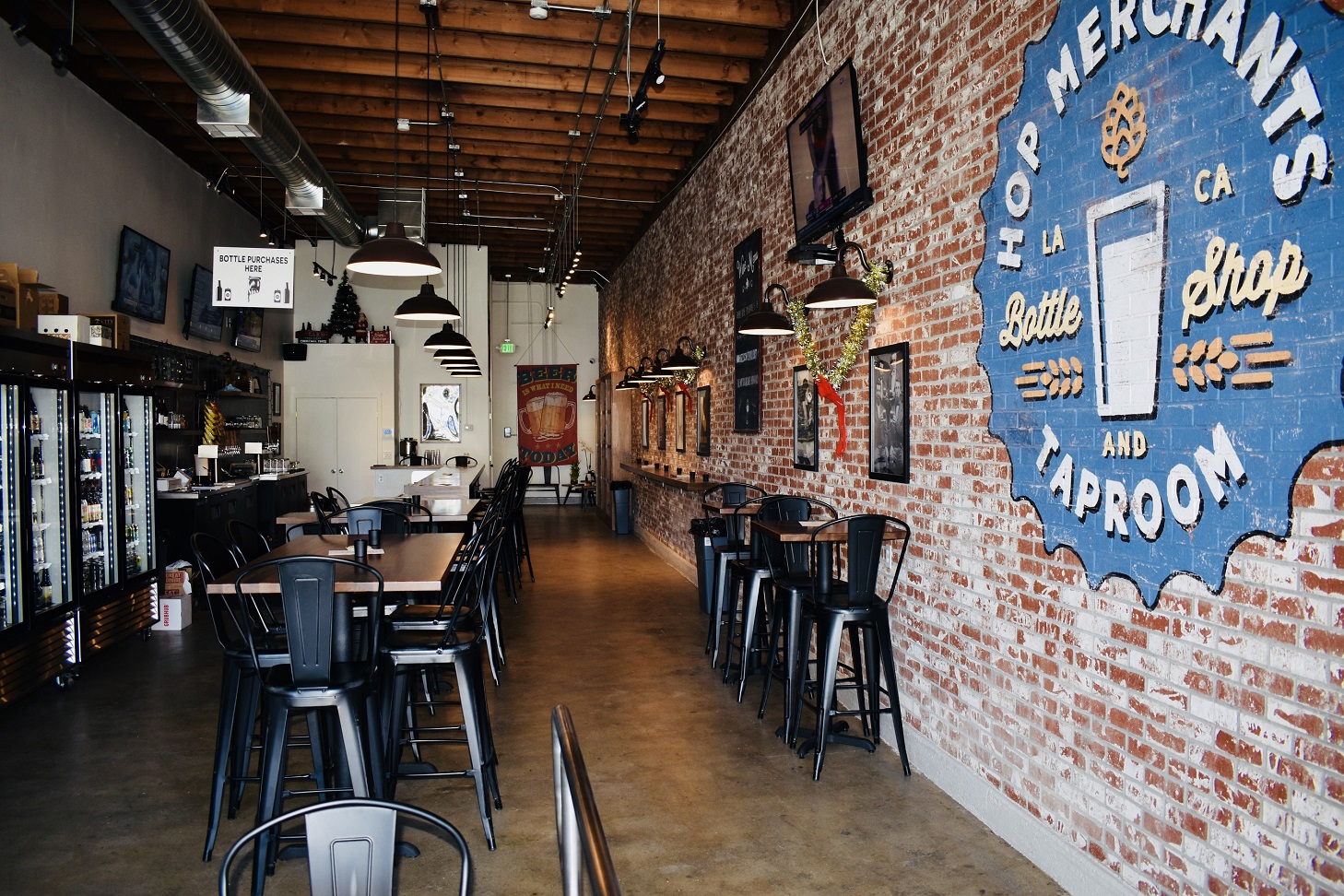 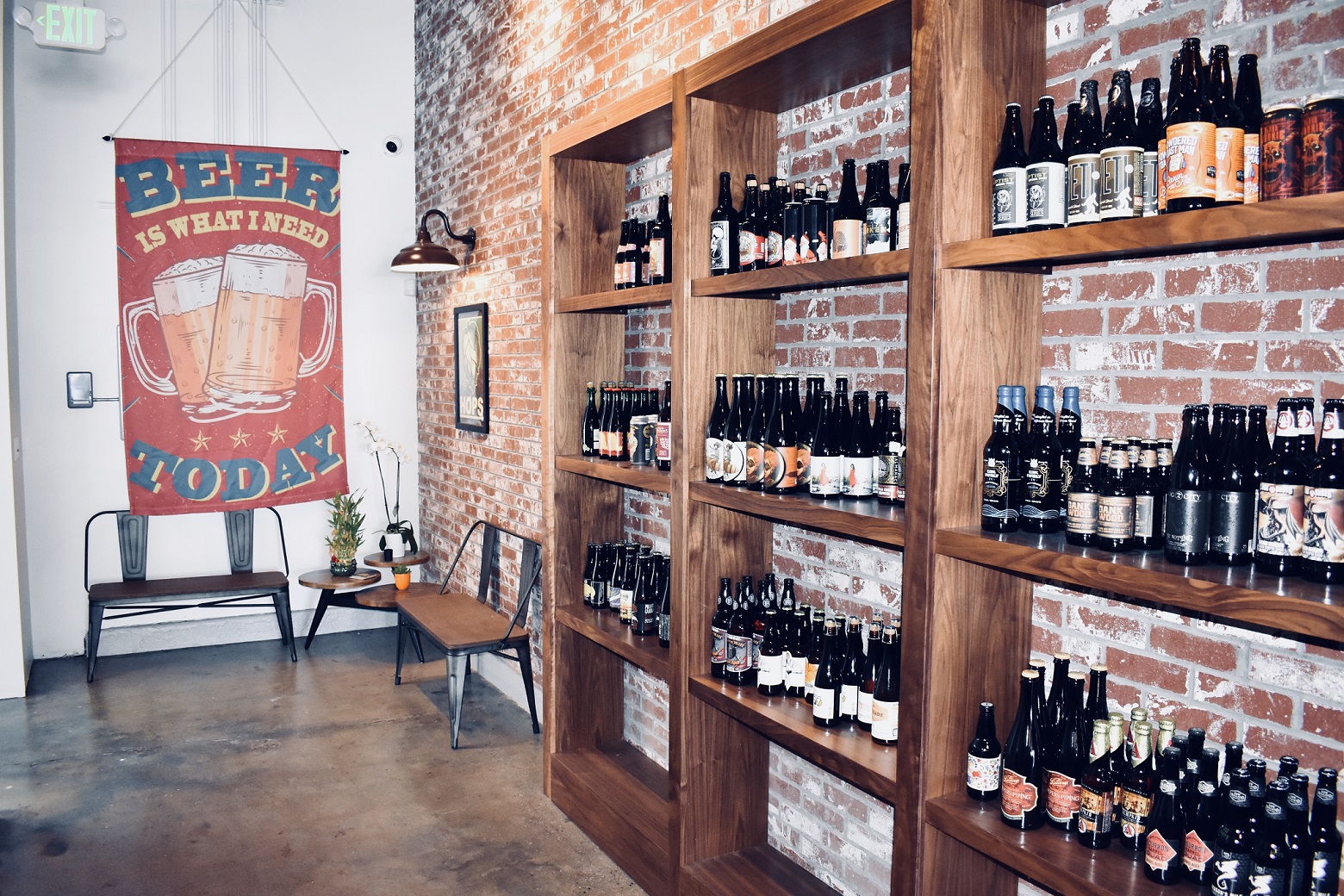 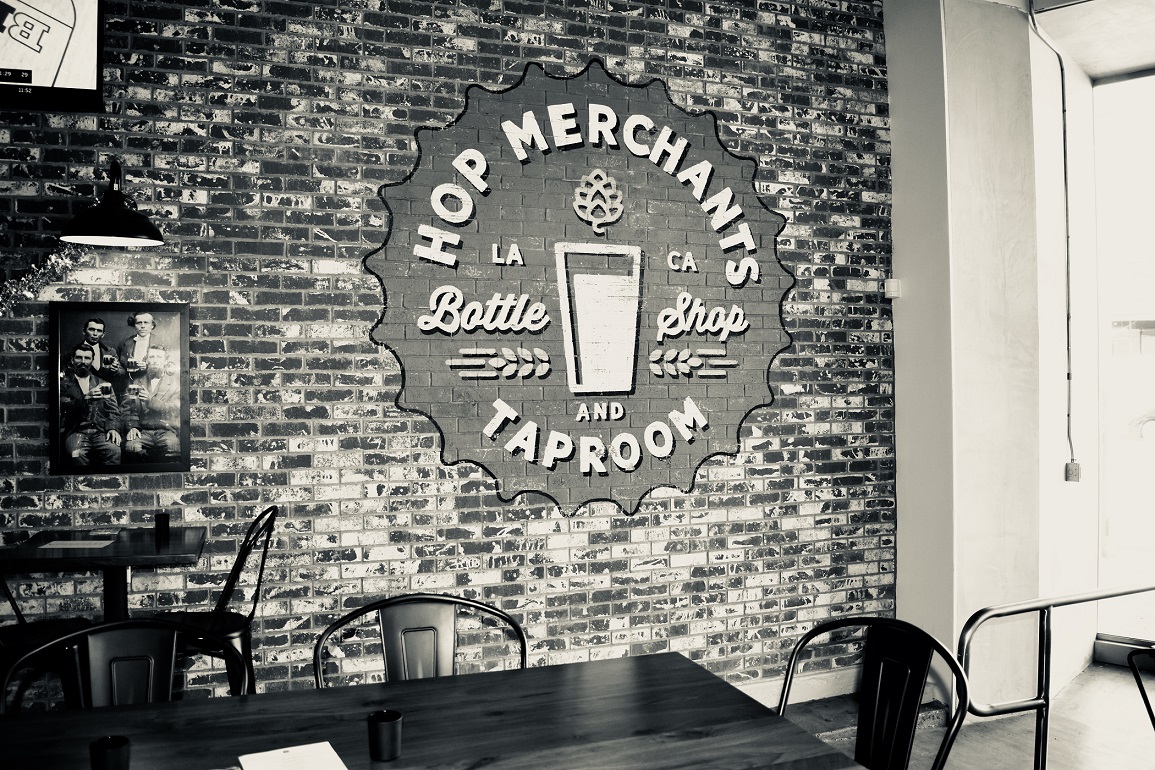