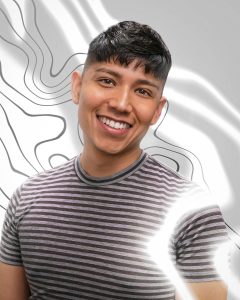 Today we’d like to introduce you to Adrian Aguirre.

Hi Adrian, thanks for sharing your story with us. To start, maybe you can tell our readers some of your backstory.
I’m a dancer/choreographer turned motion graphic designer. I’ve been dancing and choreographing professionally since 2016; went to school for dance in Texas and moved to Los Angeles in 2019. I began my career as a motion designer in 2020 during the pandemic as a pivot to make up for lack of dance jobs. I’m self-taught and learned by watching vfx, design, and 3d animation tutorials on YouTube.

We all face challenges, but looking back would you describe it as a relatively smooth road?
It’s been an interesting road. Motion graphic design was always an interest but I had no funds to return to school for it. So dance was my primary career. As a hobby, I would dabble in photoshop and video editing. Then came the pandemic and all the dance jobs disappeared. I distracted myself by eating copious amounts of chips and panic learning After Effects off YouTube tutorials to take a shot at becoming a motion graphic designer. I posted videos of what I learned on Instagram for a few months until a friend of mine saw what I was making and asked if I’d be interested in a job. I anxiously said “Yes!” with fear in my heart for my first design gig only to find out it would be a Nickelodeon TV show. The producer liked my Instagram so I managed to get an interview and trial period. Scared to death by the opportunity, I managed to rely on my creative instincts and create some design samples. To my surprise, I was hired! The experience was new and terrifying, but I learned a lot! I worked on the show for two seasons and have been freelance designing since! I’ve created title sequences for films, worked on a Super Bowl special, and designed for events and advertisements. It’s been a whirlwind, to say the least, and I’m incredibly thankful for it.

Thanks for sharing that. So, maybe next you can tell us a bit more about your work?
I’m a dancer/choreographer and motion graphic designer. It’s an odd pairing but that’s what sets me apart. I’m inspired by contemporary ballet or jazz funk in my choreography. Really love making movement that is one with the music and bringing out details of a composition. My design style is very colorful and I draw inspiration from fashion, technology, fantasy, futurism, and queerness. I think dance enhances my design because of my experience choreographing bodies and creating narratives and worlds for a stage. Now with motion graphic design, I choreograph graphics to create narratives and worlds in digital space, so the possibilities are endless and I love it! I’m most proud of having learned another creative skill. It’s been a challenge to learn on my own but it has been so fulfilling to have multiple creative outlets that can influence each other.

Networking and finding a mentor can have such a positive impact on one’s life and career. Any advice?
I’ve had some mentoring in dance but not much in motion graphic design. Hopefully, I can meet a few along the way as I progress through my career. I mostly depend on networking and making sure I do the best job I can with every gig so that I can improve and be remembered for doing great work. So I normally just focus on stepping up my abilities as I progress, which also keeps me inspired and energized. I continually try to make my work interesting so that it draws people in once I’ve connected through networking. 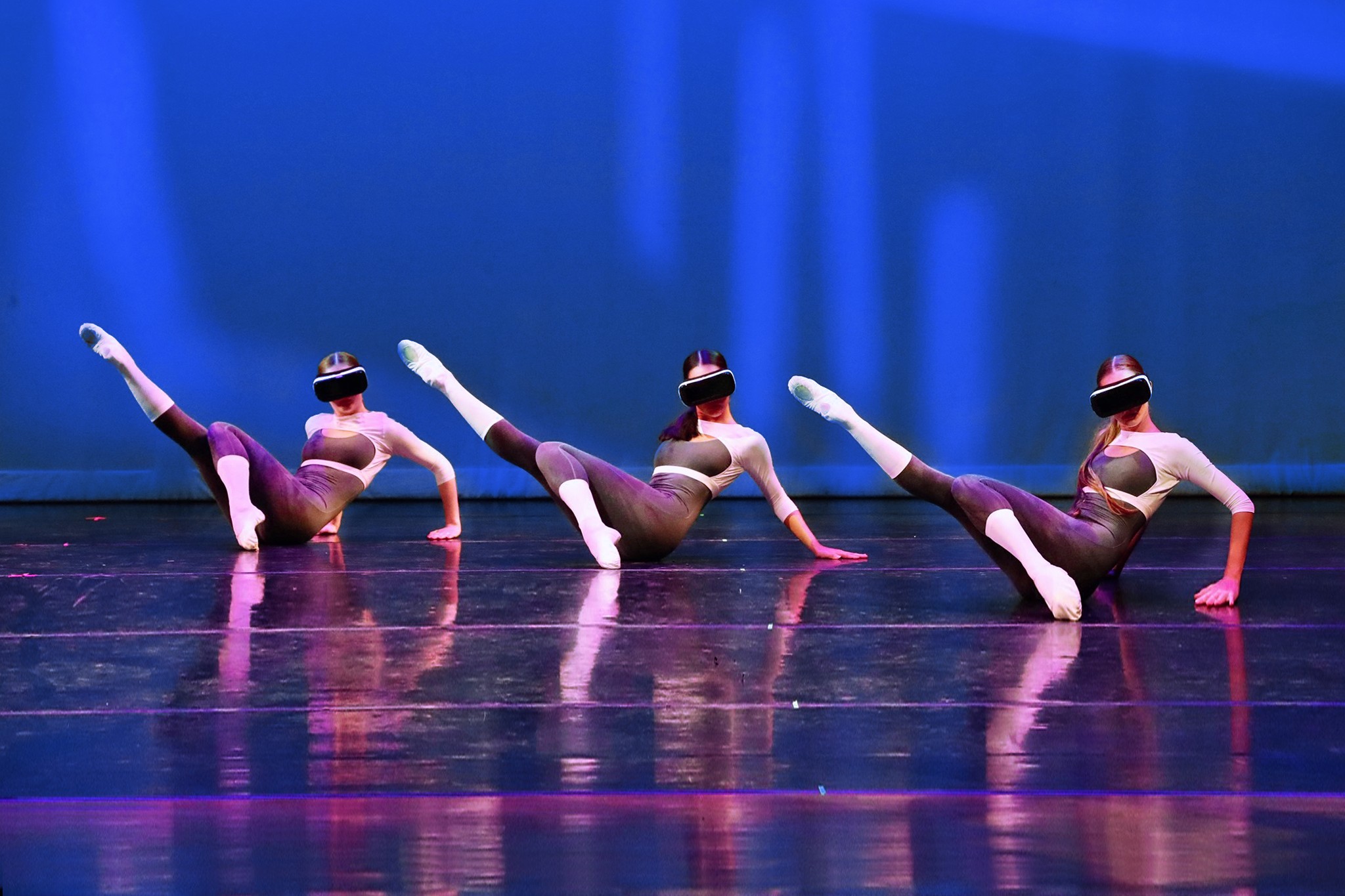 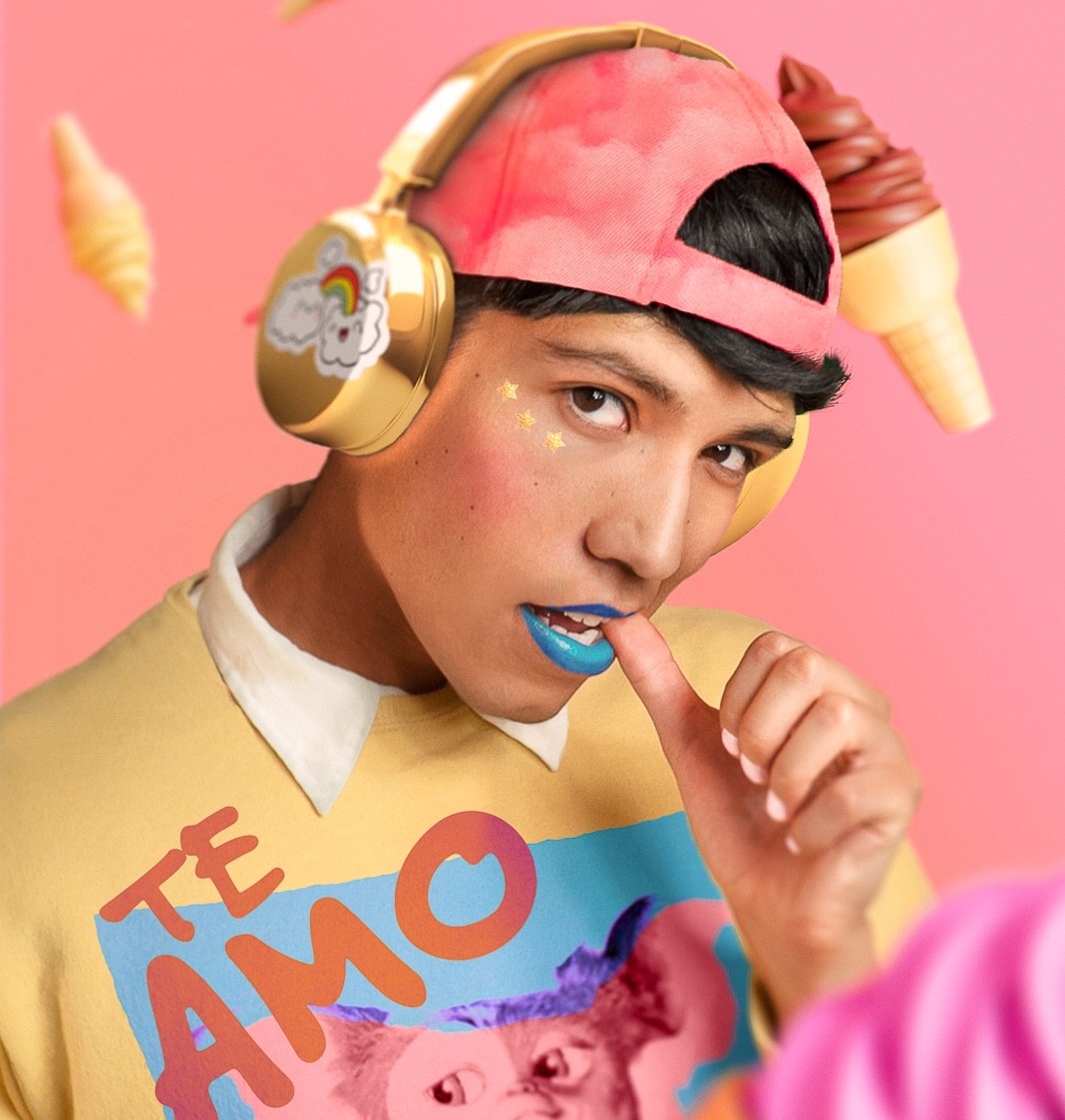 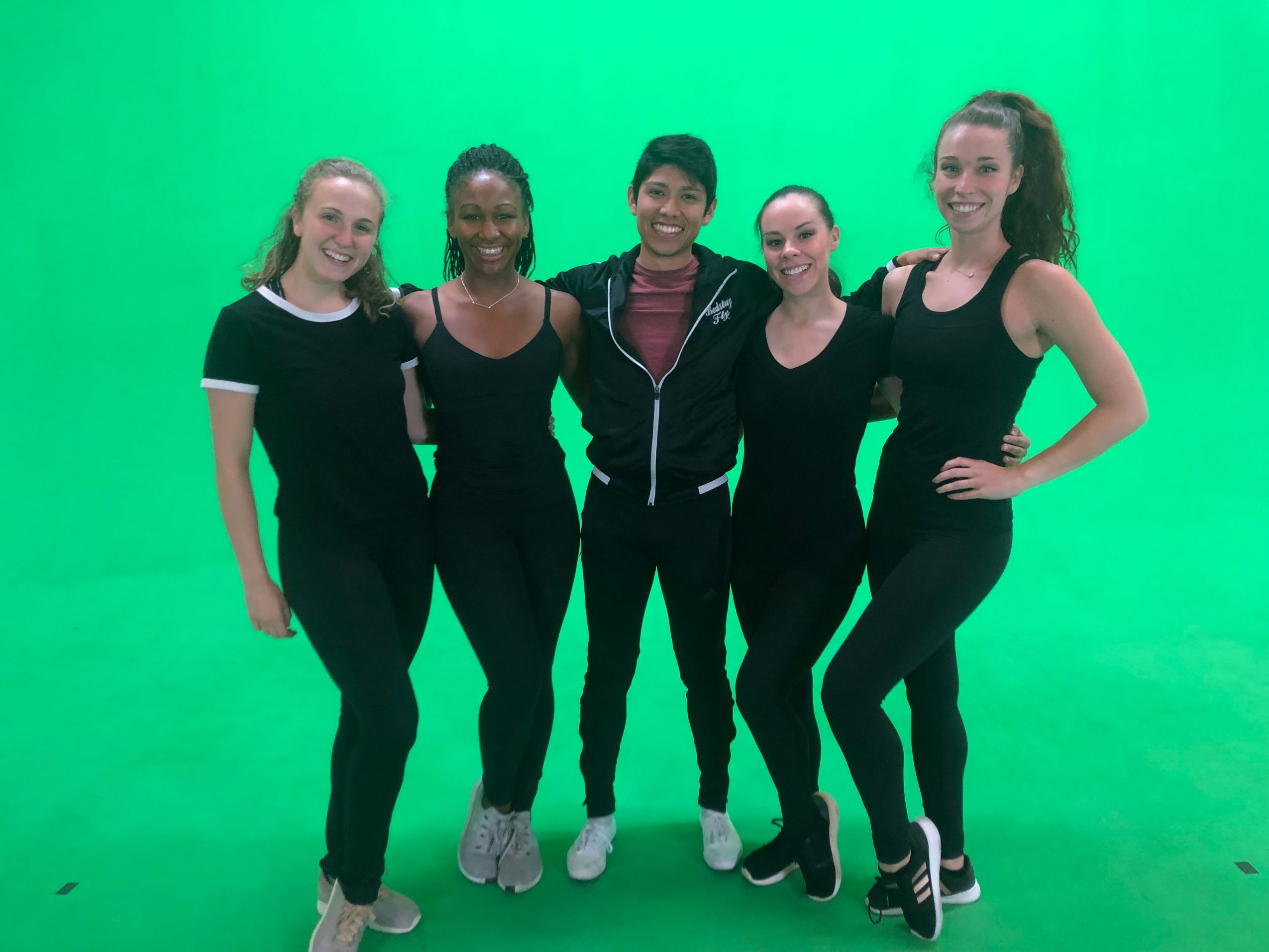 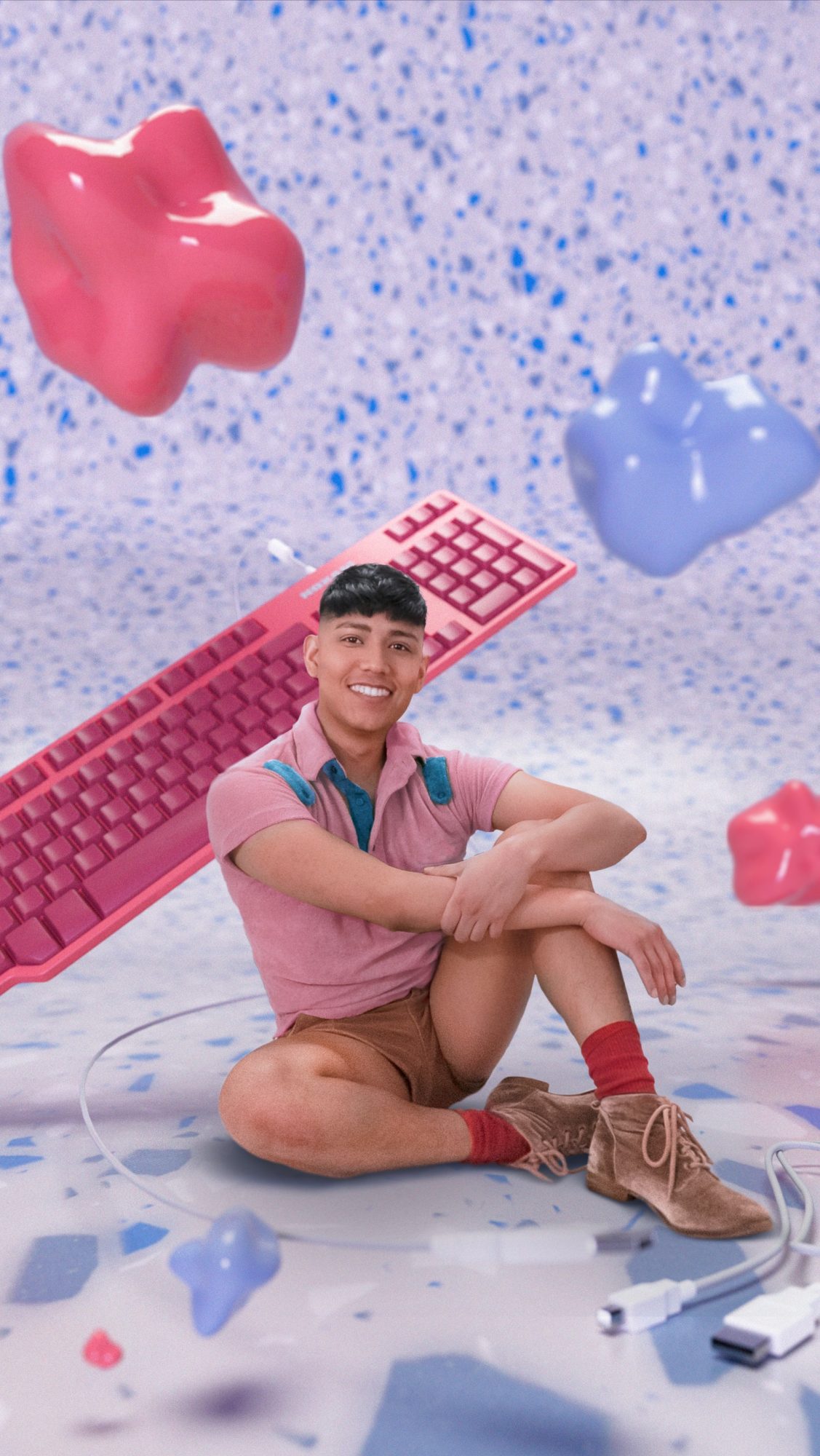 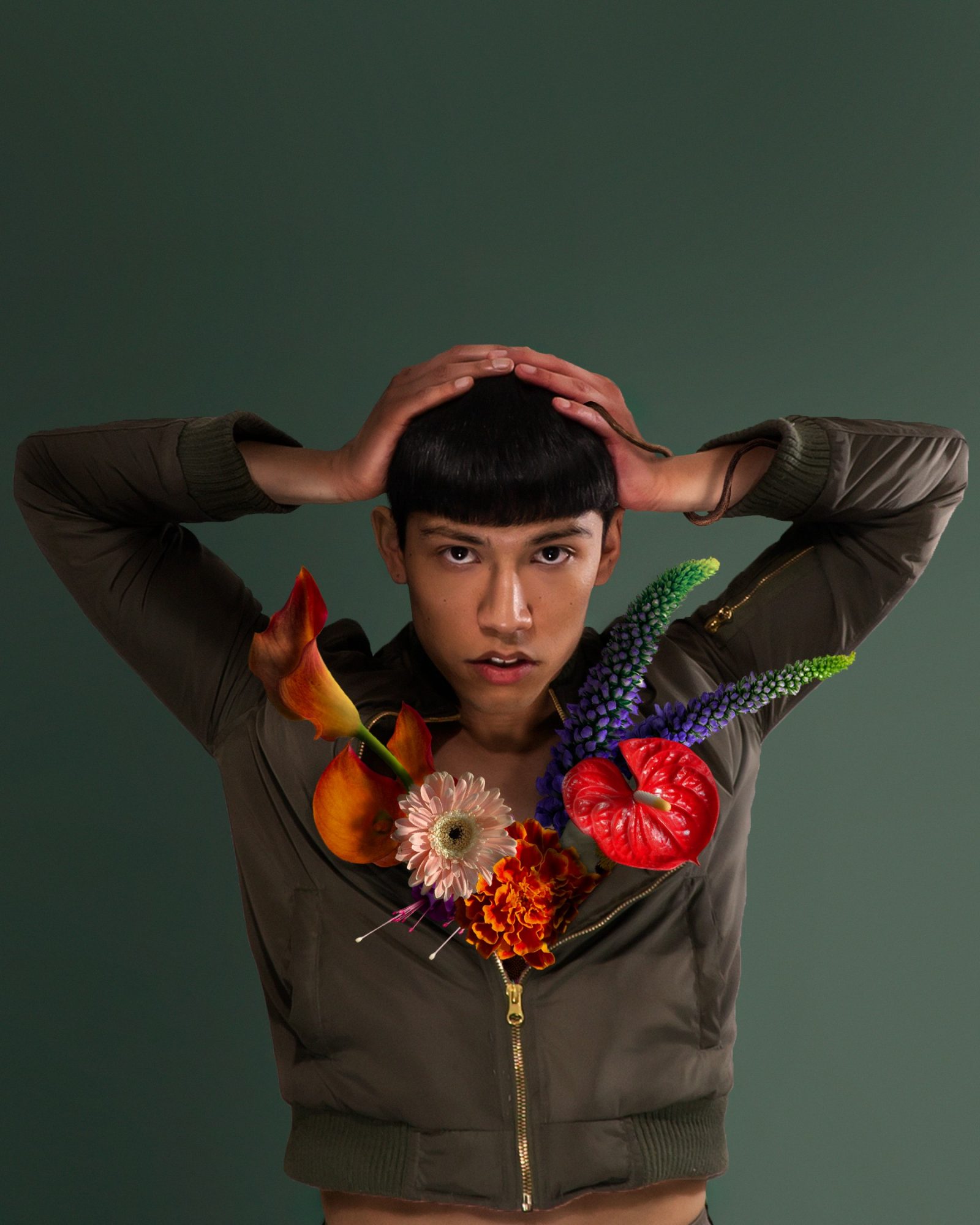 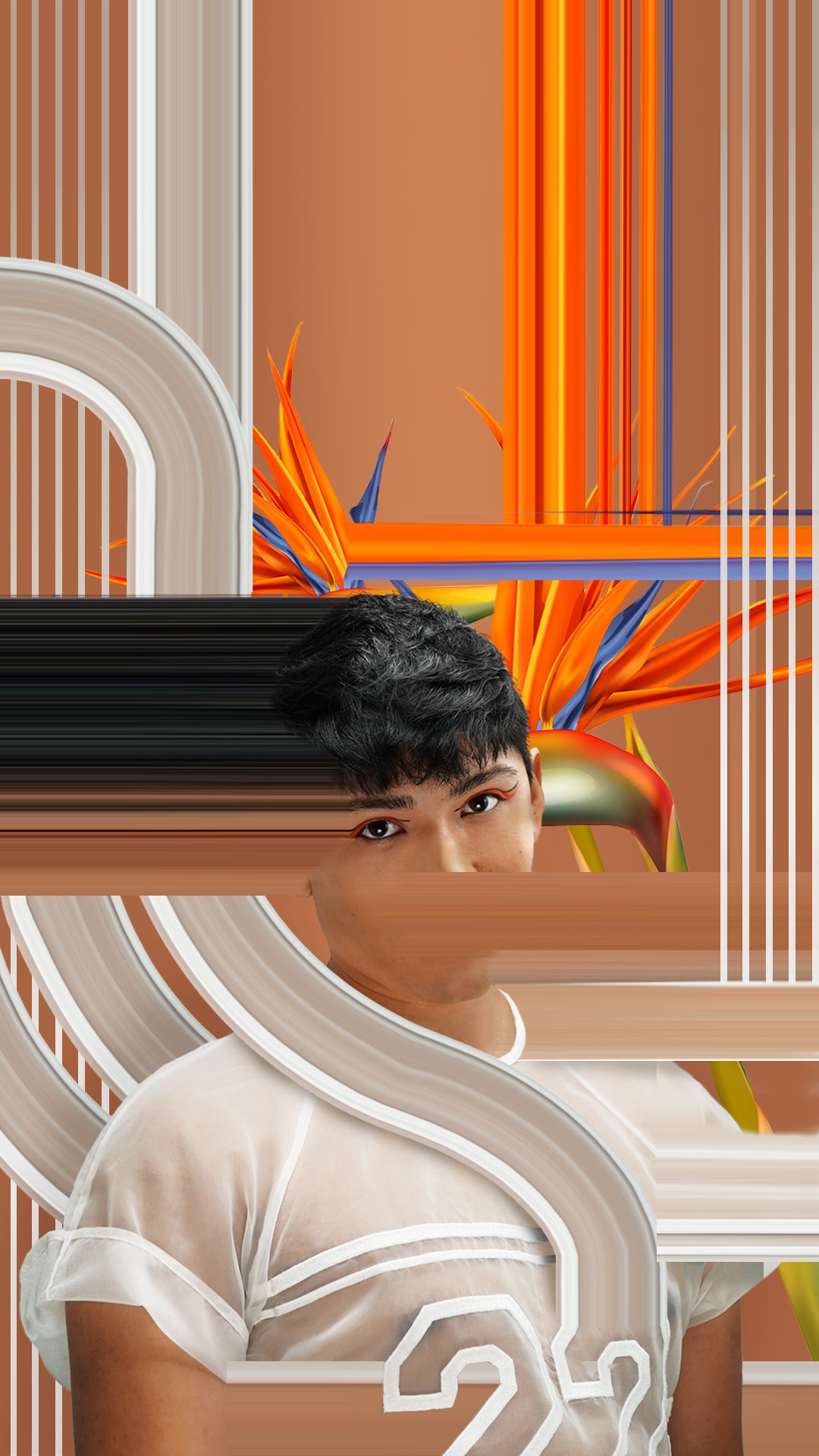 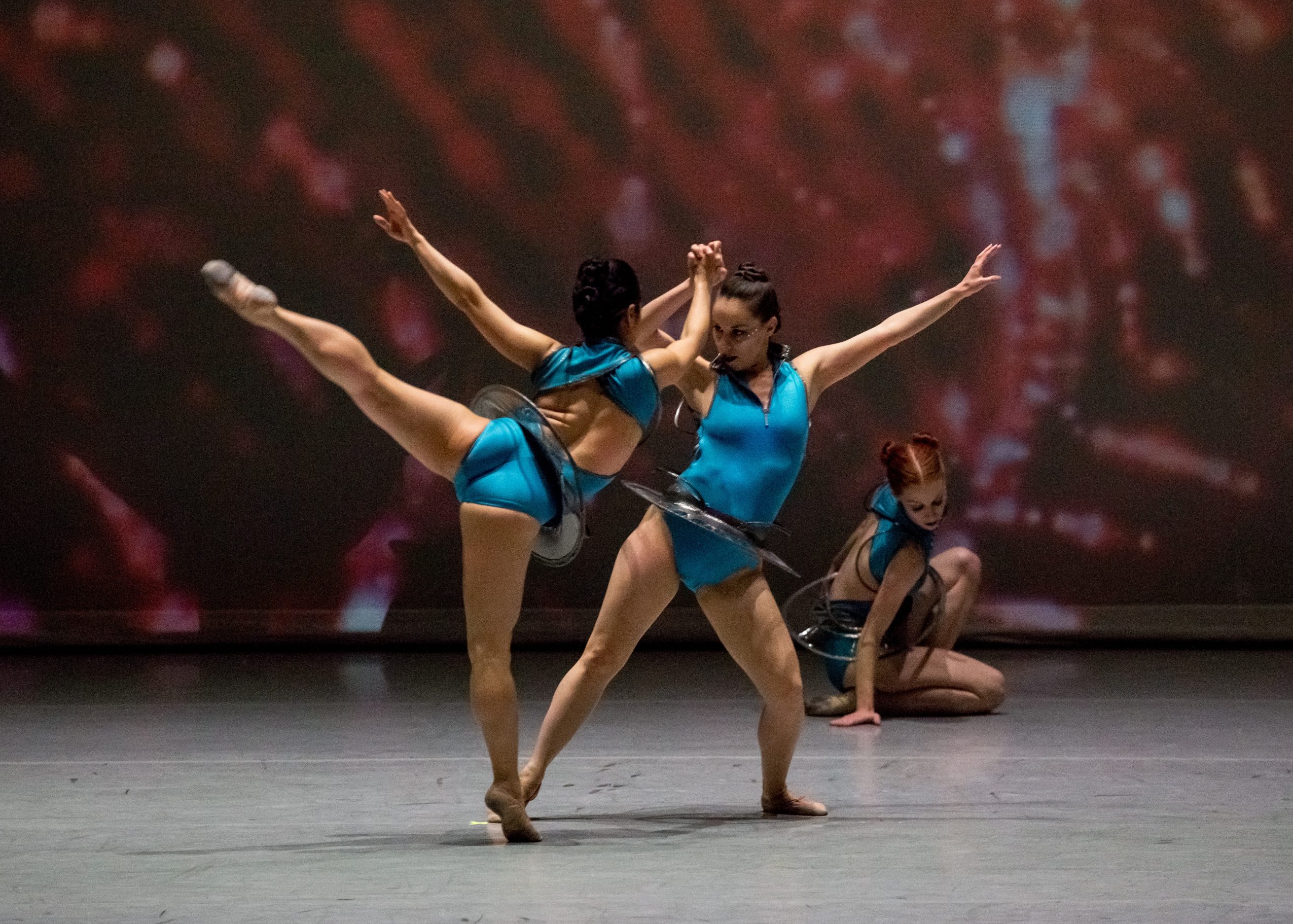 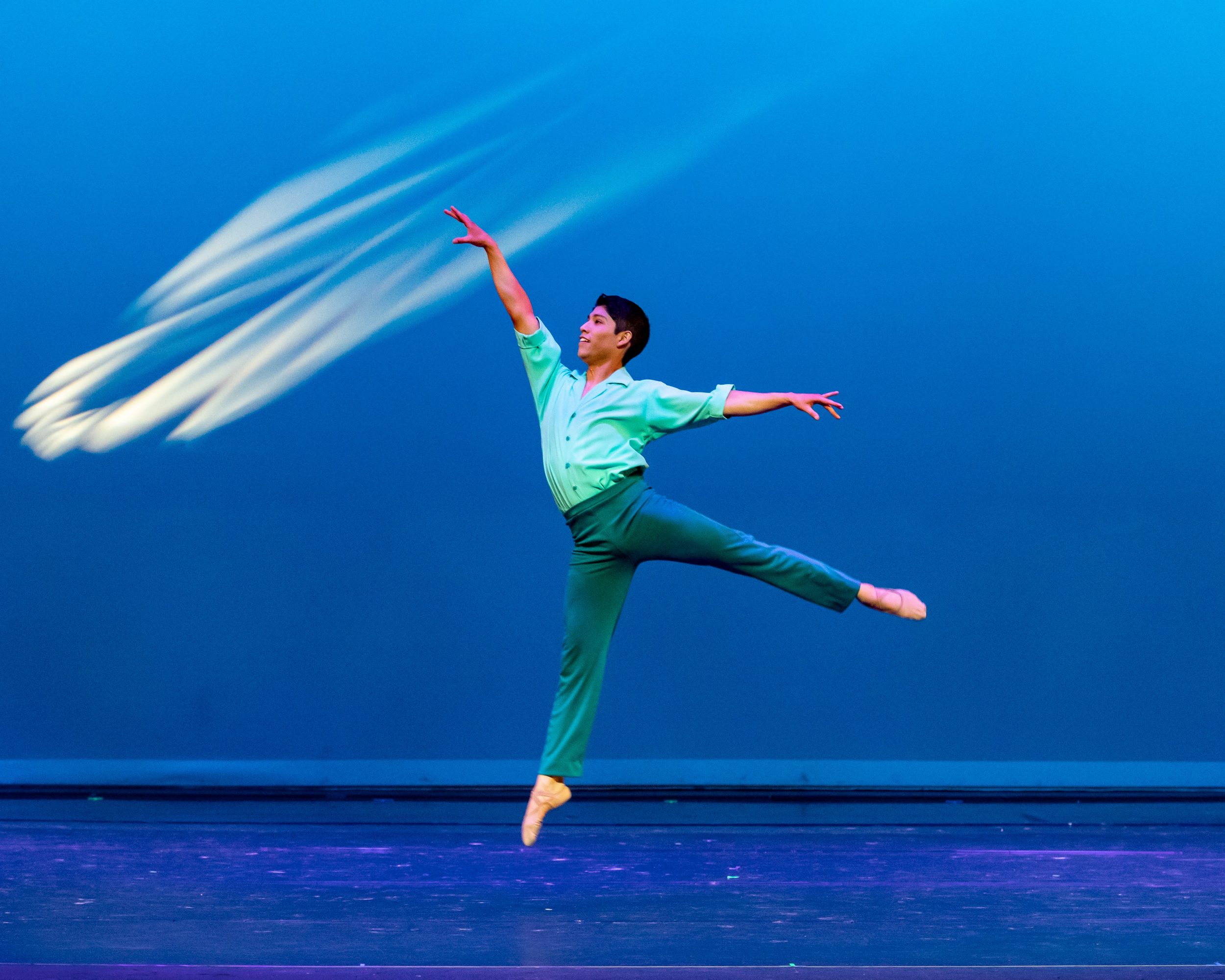