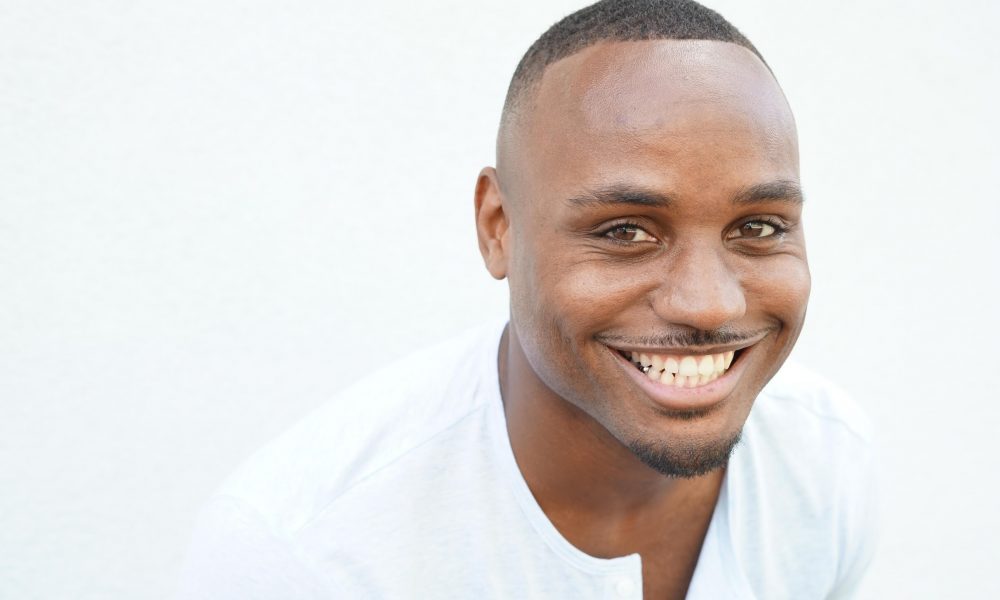 Today we’d like to introduce you to Adonis Armstrong.

Adonis, can you briefly walk us through your story – how you started and how you got to where you are today.
Born and raised in Jackson, Mississippi or “M-I Crooked”. Being from a small city compared to the other big major cities is a tough task. You are not exposed to the entertainment world as the others. I’ve always wanted to be in the entertainment business mostly being a singer. I grew up listening to great R&B music Usher was my favorite but I listened to a various of artists from Ginuwine, Keith Sweat, Joe and etc., etc. My moms always used to tell me to be quiet because all I did was walk around the house singing. I still remember at a family reunion in 1999 I kept telling the DJ to play Usher – Nice & Slow, so when he eventually played it, he got on the mic and called me up and said if I don’t come up and sing it, he won’t play it. I ran instantly to the stage and was right where I wanted to be and my whole family watched as I sung it word for word and bad choreography.

That moment I knew what I wanted to become when I got older but as I got older, I transitioned into an athlete excelling in football it consumed my life. I started to get distant from the entertainment world but I always had it in the back of my mind. While I attended East Carolina University, I majored in Communications to actually help with being on TV because I wanted to be a sports broadcaster. Also, I knew it would help me with being in front of the camera when I had to do reports in front of your peers. I excelled in giving speeches but I always stayed with football. After my football days were coming down being released from the Cleveland Browns and winning an Arena Football Championship, I started to get my kid dream back in being an entertainer. At first, I was scared but my dad really gave me a great peep talk I needed and I decided to move to LA and pursue acting. I’ve been in a couple of shows and also in a couple of short films. Two are coming out soon and you all should check them out “Hood Boyz” & “In The Streets”.

Overall, has it been relatively smooth? If not, what were some of the struggles along the way?
It’s been some struggles in adjusting to becoming an actor because everyone thinks they can do it. But it takes time and a lot of practice and really knowing yourself and believing in yourself. Just have to be comfortable uncomfortable so that has been a big challenge to just being able to sit in that uncomfortable stage.

We’d love to hear more about your work and what you are currently focused on. What else should we know?
I always try to study people while I’m out just to had it to my repertoire. I think me as myself sets me apart from everyone not focusing on anyone else but focusing on the best version of me.

Any shoutouts? Who else deserves credit in this story – who has played a meaningful role?
My moms Anissa and my pops Ervin they both always preached to me just being myself and always believe I can achieve anything. Kevin Lewis was a coach of mine he taught me when things get tough just remember who you already are. My family Armstrong’s, Funches’s, Green’s, & Little’s. My friends as a collective can’t name them all but just know I appreciate you all for having my back with everything and always being real with me. 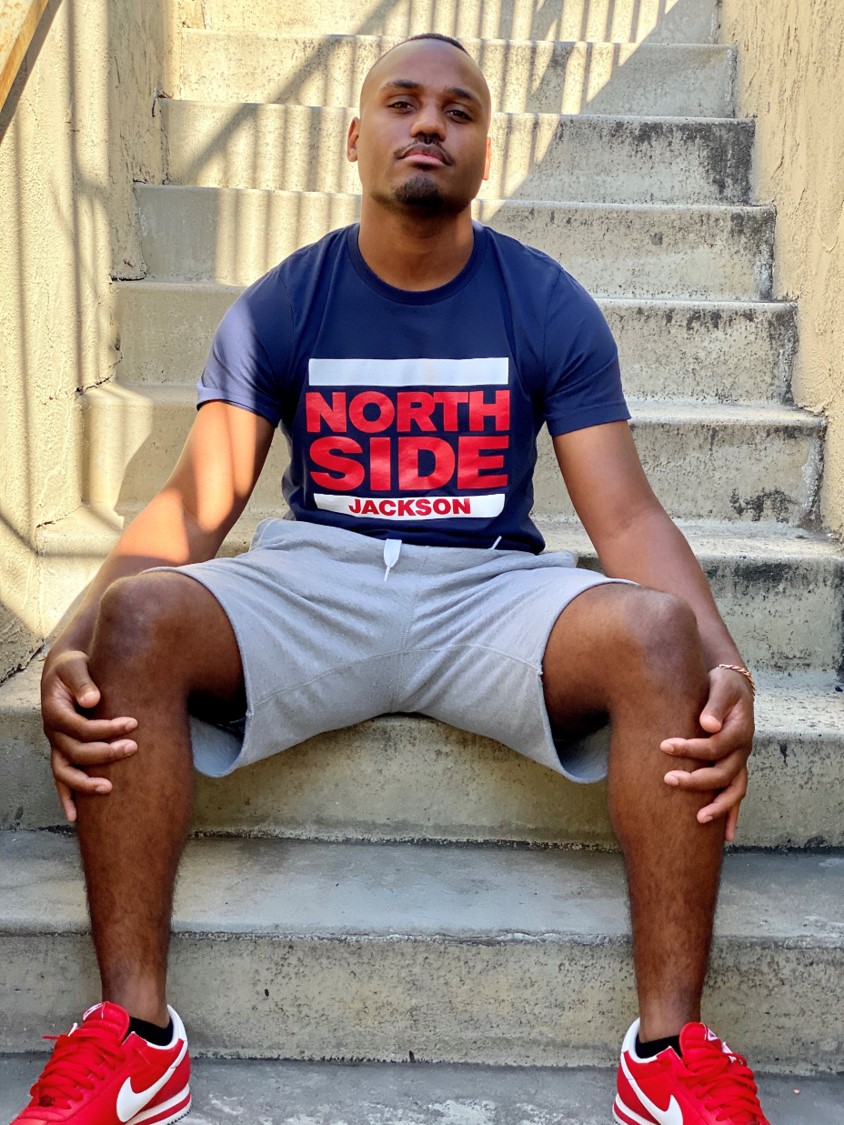 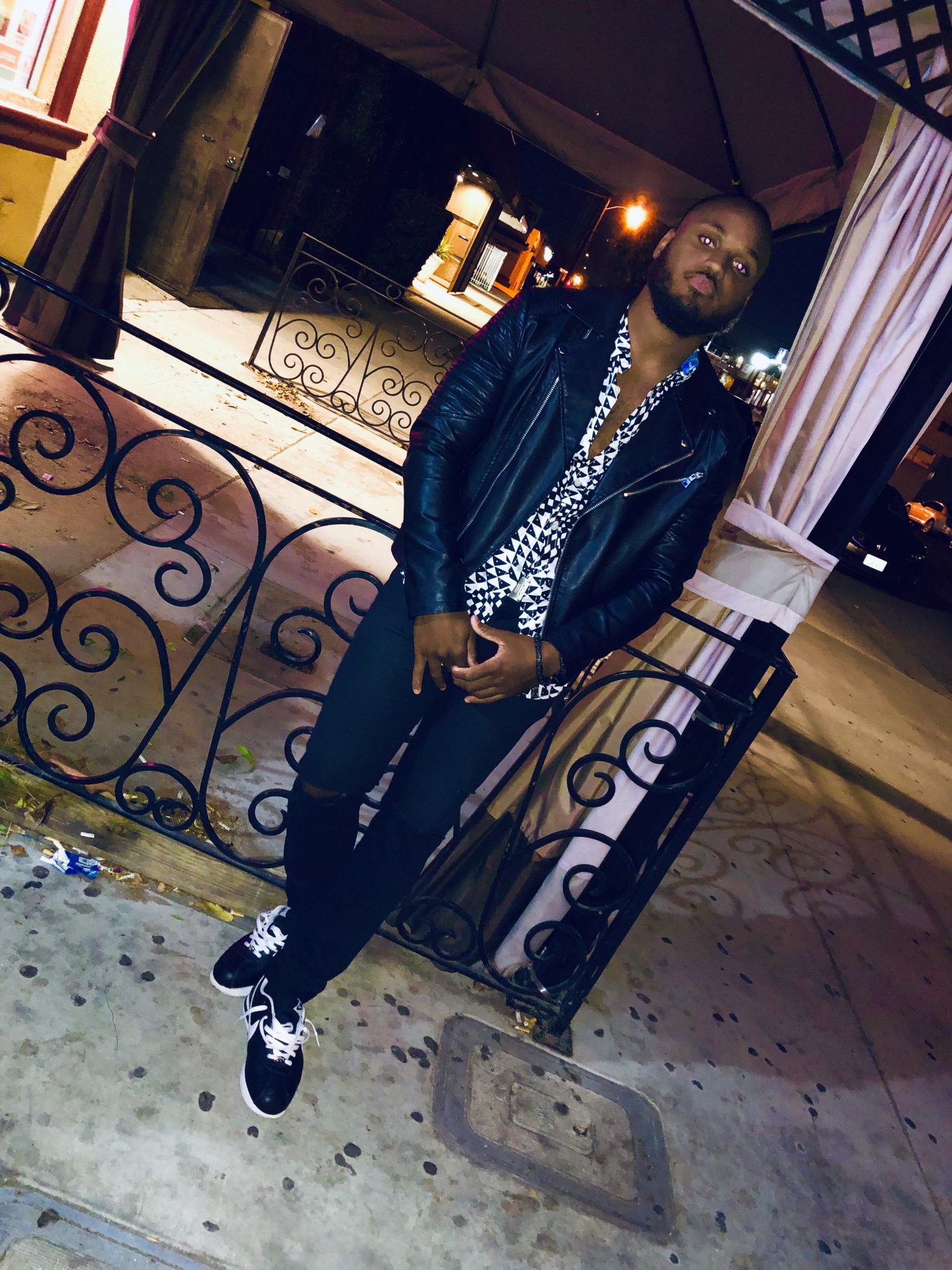 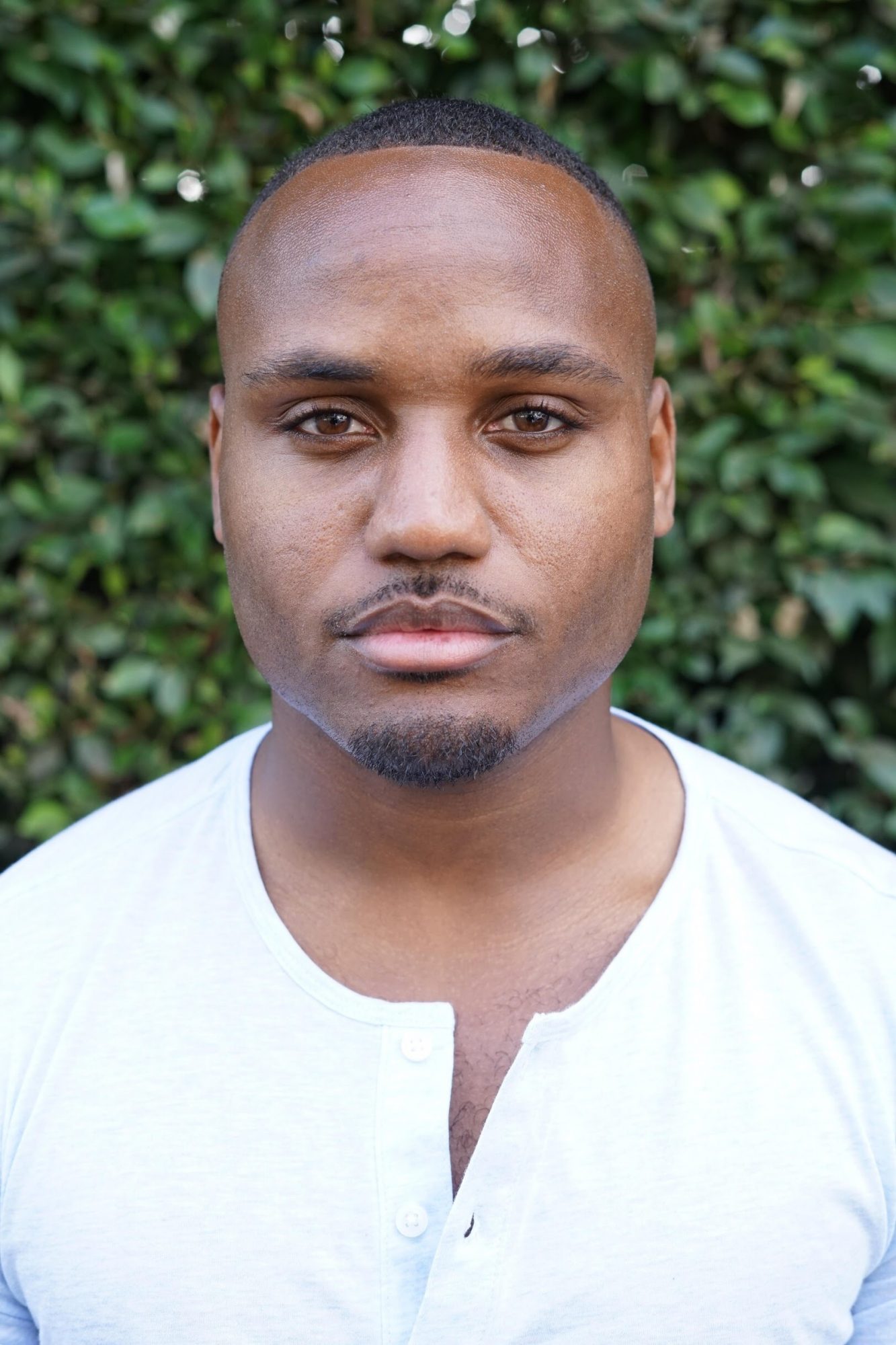 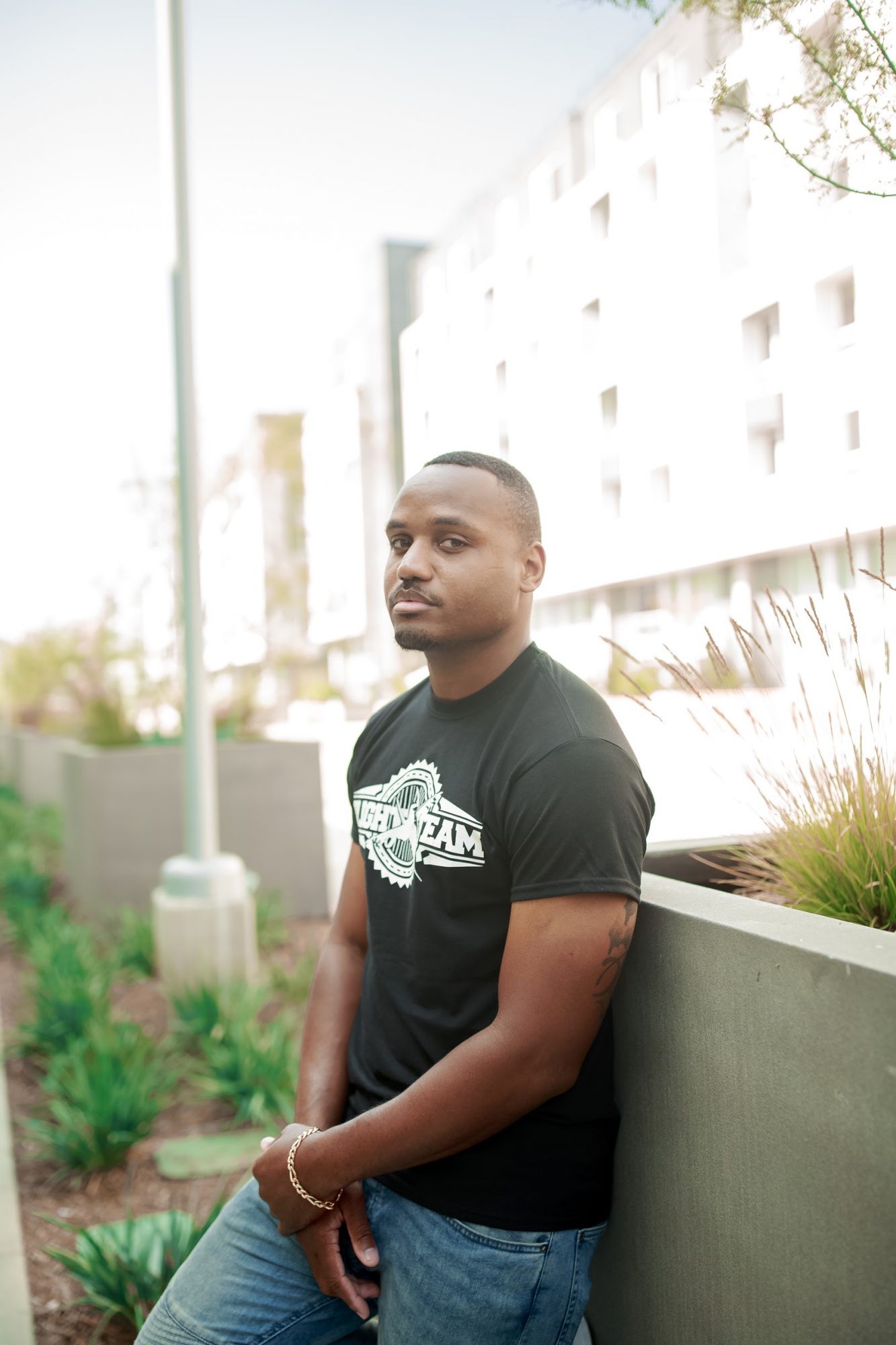 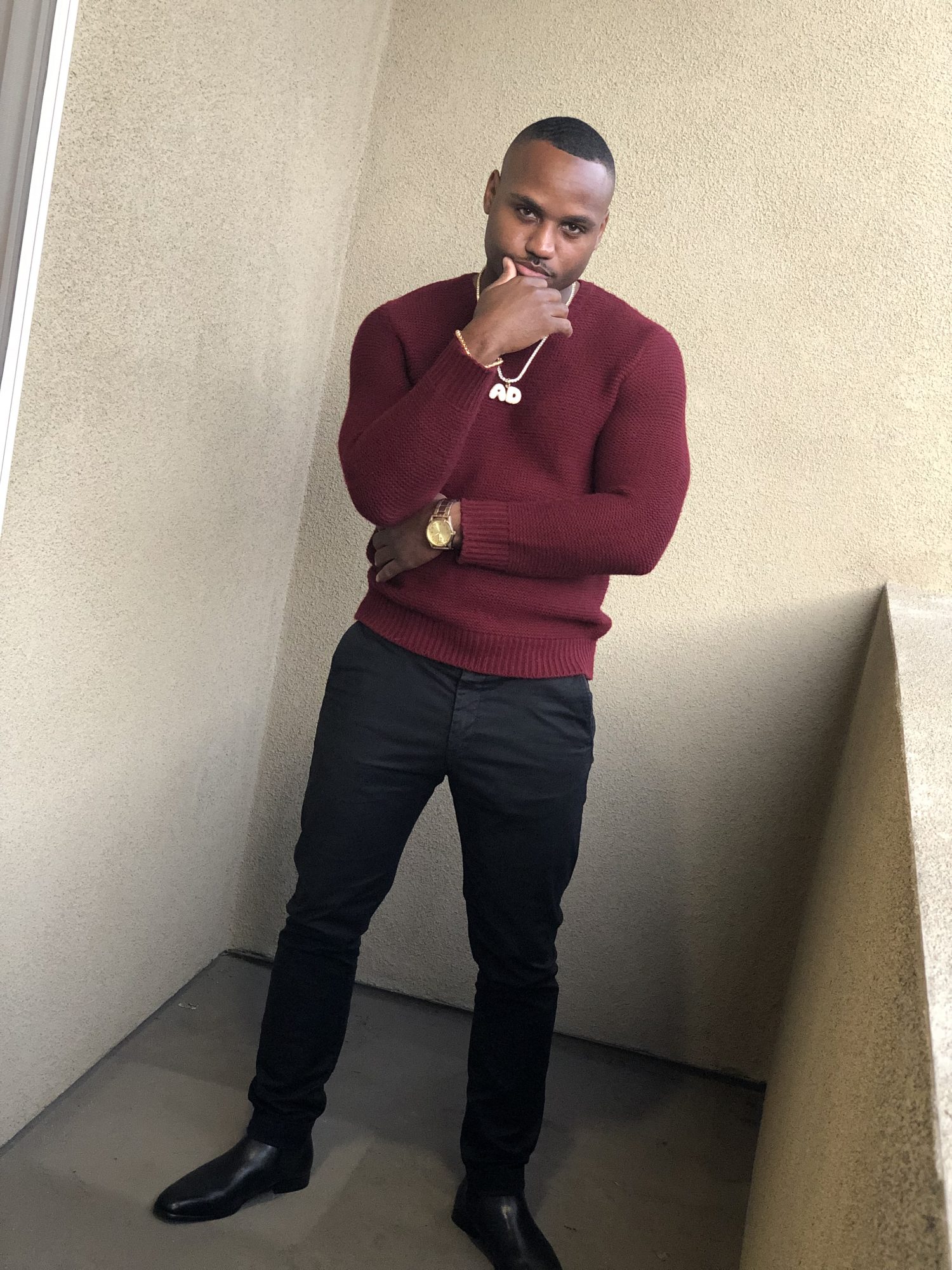 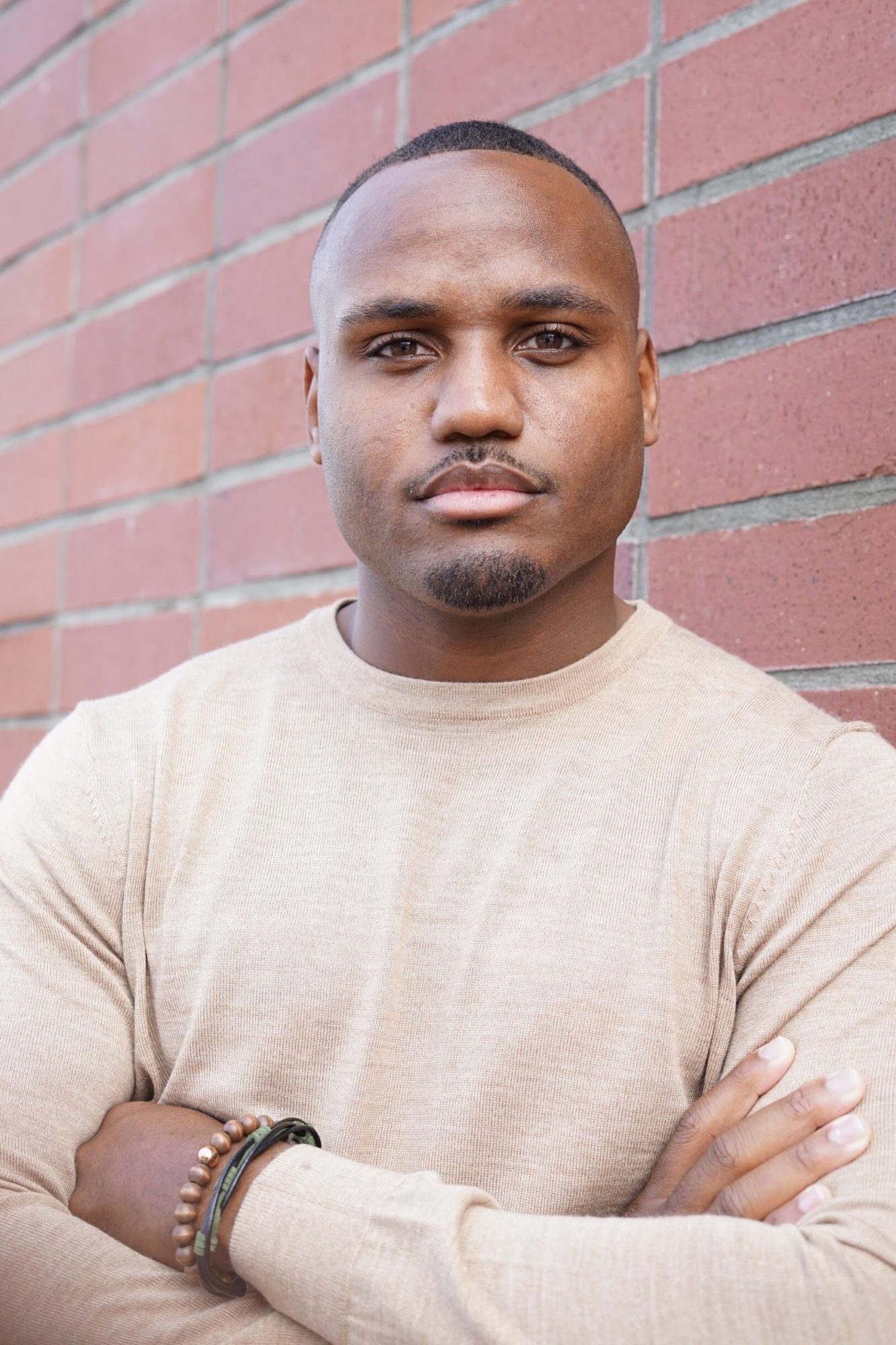 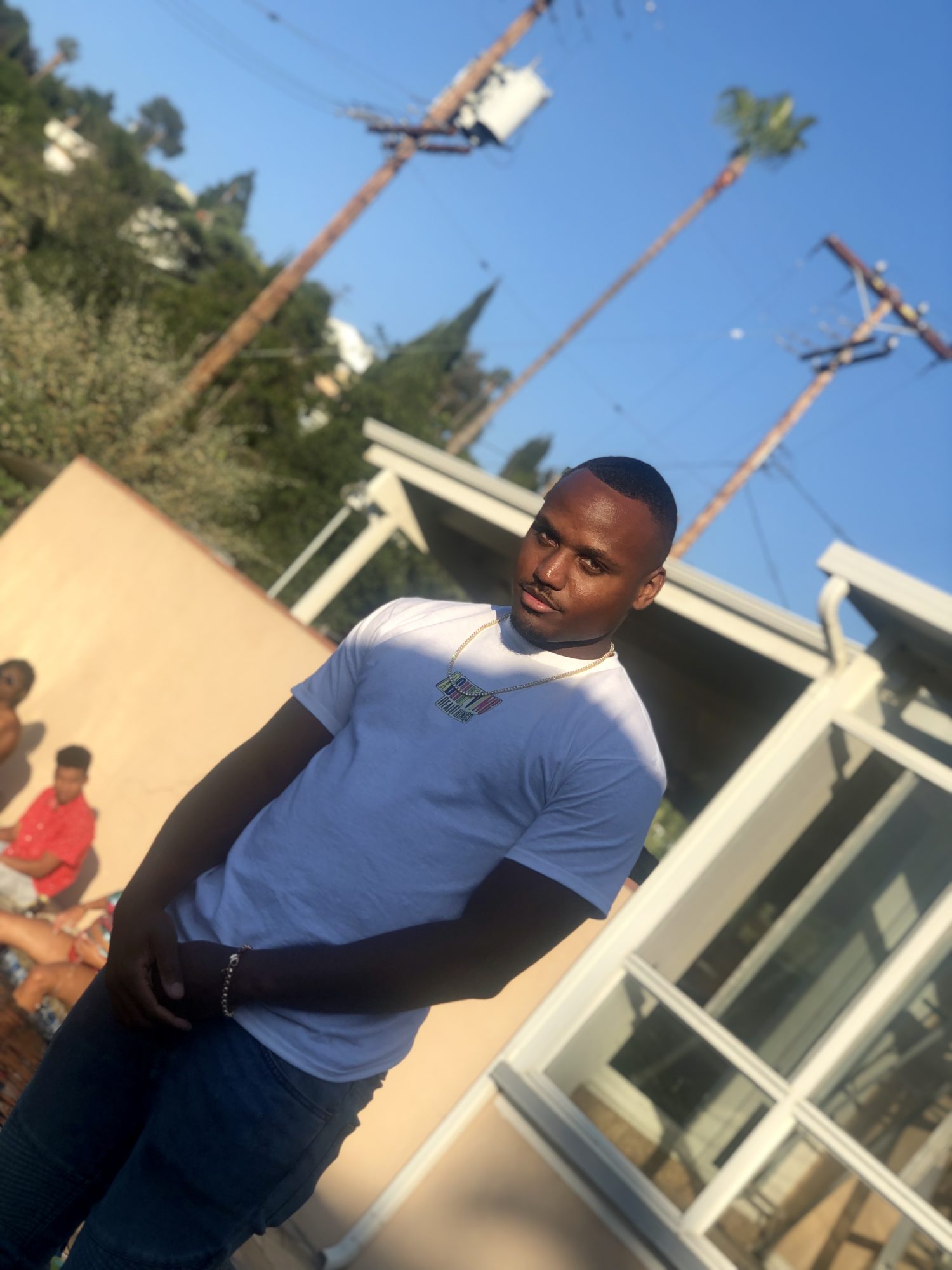