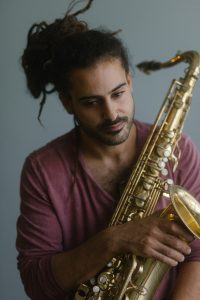 Today we’d like to introduce you to Adi Ben Yehuda.

He started to play Saxophone when he was nine. His father is a musician so he was surrounded by music all his life. Foundation in music what is mostly Classico and world music as it should be for a Middle Eastern (Israeli) musician. After four years in the Israeli army, he decided to go back to play the saxophone. Did a bachelor’s degree in just performance and since then,  more invested into contemporary music funk jazz and so on.

Adi ben Yehuda is a saxophonist, composer and bandleader based in Los Angeles. Acquiring a sound foundation in Jazz, Adi expands his musical reach to genres such as Funk, Rock, R&B, EDM and traditional Norden African music. His large musical spectrum allows him to not only provide innovative value to various projects but to also pass on his knowledge to up and coming generations.

Adi balances his busy schedule between studio sessions, live shows, his own project (LATCH) and of course teaching. He played with free gigs as a sub saxophone player such as Colin Hay (Men at Work) Josephe e-shine, Waking Jericho, Fehn Ben-chemsi Gnawa. In addition, Adi serves as a regular member and arranger of the famous “Ultimate Jam Night” at the Whisky a Go Go.

Adi holds a BA in Saxophone Performance from the Jerusalem Academy of Music. Teaching plays a very important role in Adi’s life and over the last eight years, he led school music divisions and bands to excellent results with great satisfaction.

Has it been a smooth road?
I’ve been in the Israeli army before that I was kind of a prodigy. I was playing with a couple of big names in Israel and then I decided to go to the army to the Navy and I completely left the music in the side after four years of barely playing I came back to do the bachelor degree and I had to cover a really big distance From the other players that Keeps playing While I’ve been at sea lol.

Can you tell our readers more about what you do and what you think sets you apart from others?
So I’m self-employed. I mostly teach during Covid but before that, I was playing in tons of events and a couple of bands now these days, I’m mostly invest my time in my band called Latech it’s an electronic band with brass section and kind of a funky groove. We are trying to come by the rave party scene we’ve the big Bend sound and more artistic stuff along the road.

How do you think the industry will change over the next decade?
So as I see, the music industry in general is everybody progressing toward the electronica side and Heavy beats. All the productions away more electronics in the live music is pushing aside so I found my band two years ago Because I wanted to combine the artistic playing of live music with heavy beats that I’m all directly for the dance floor. 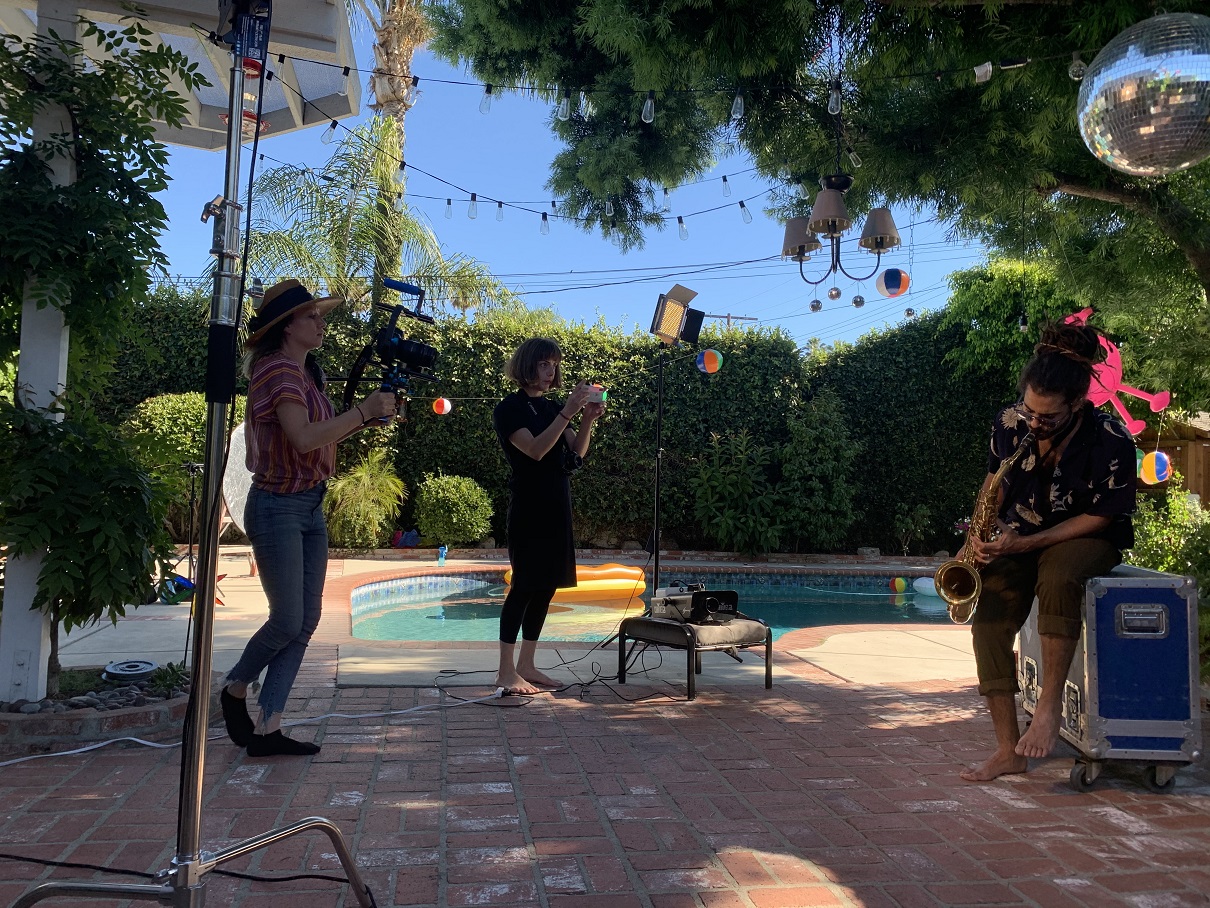 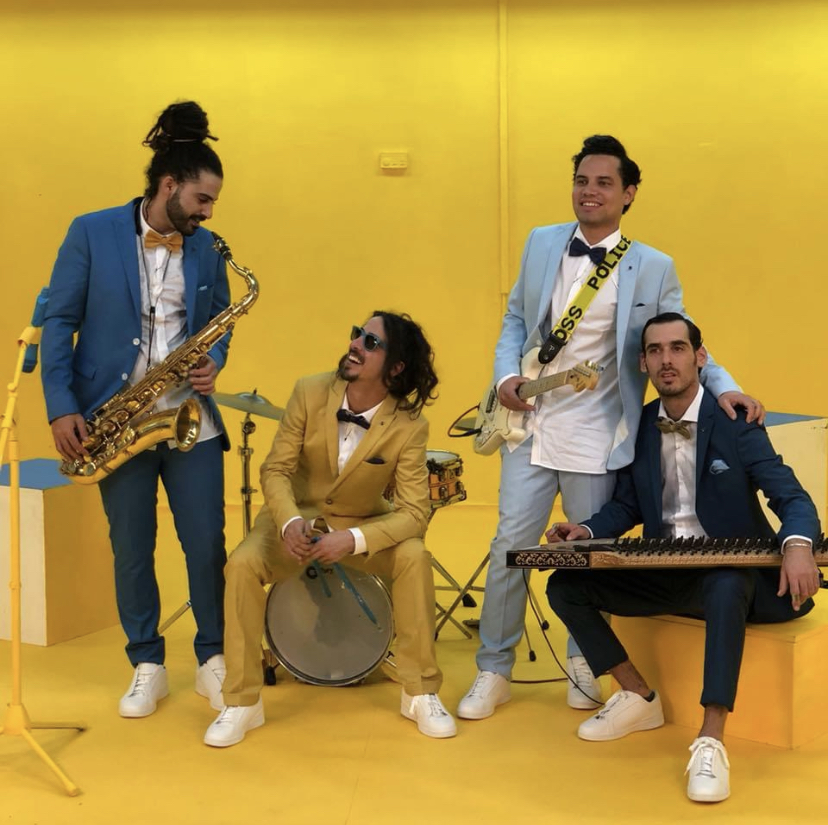 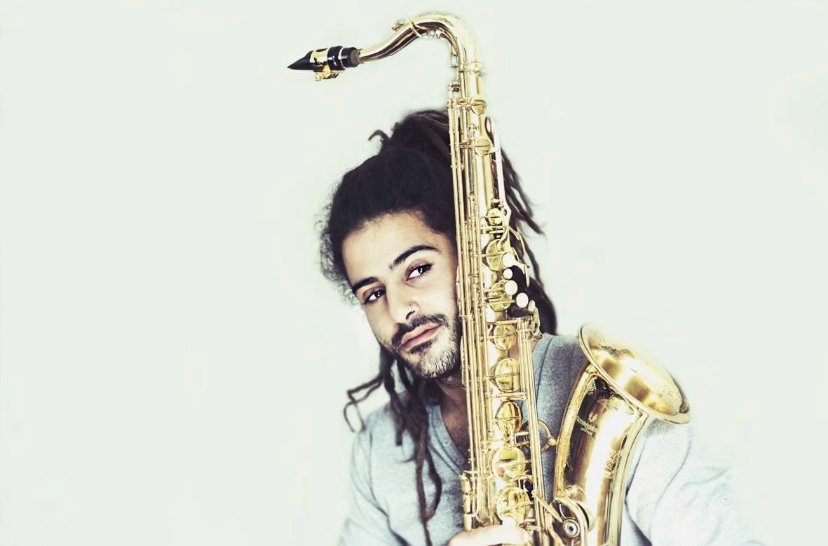 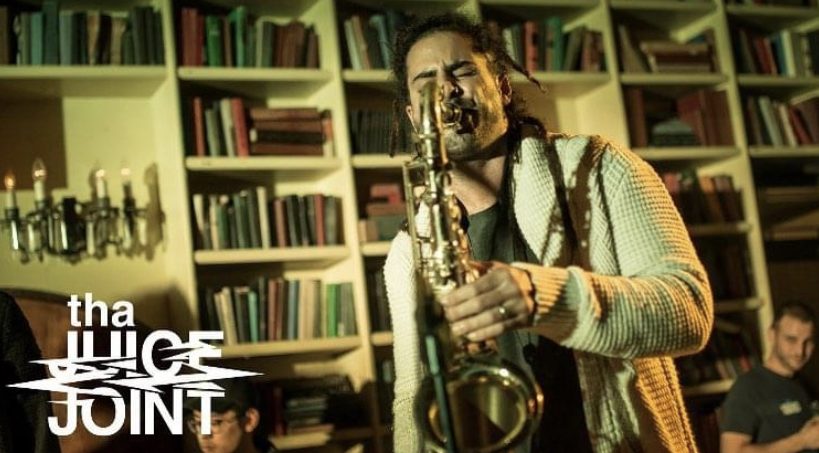 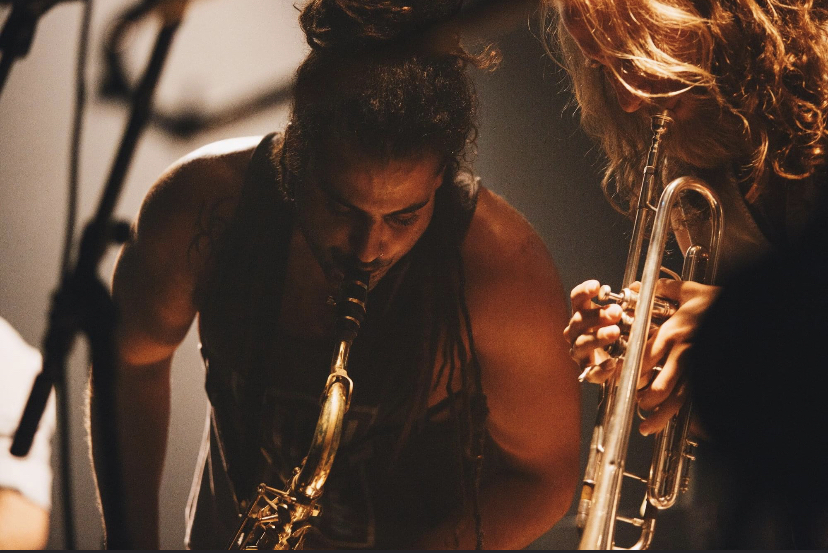 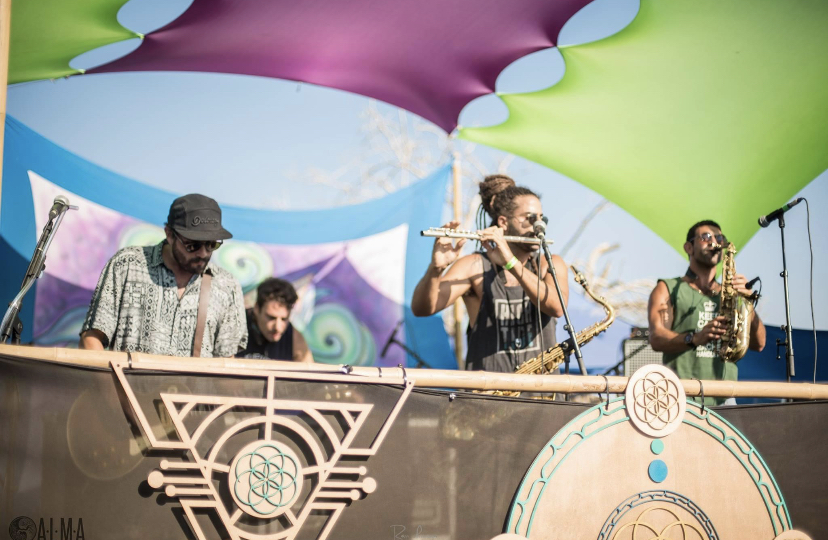 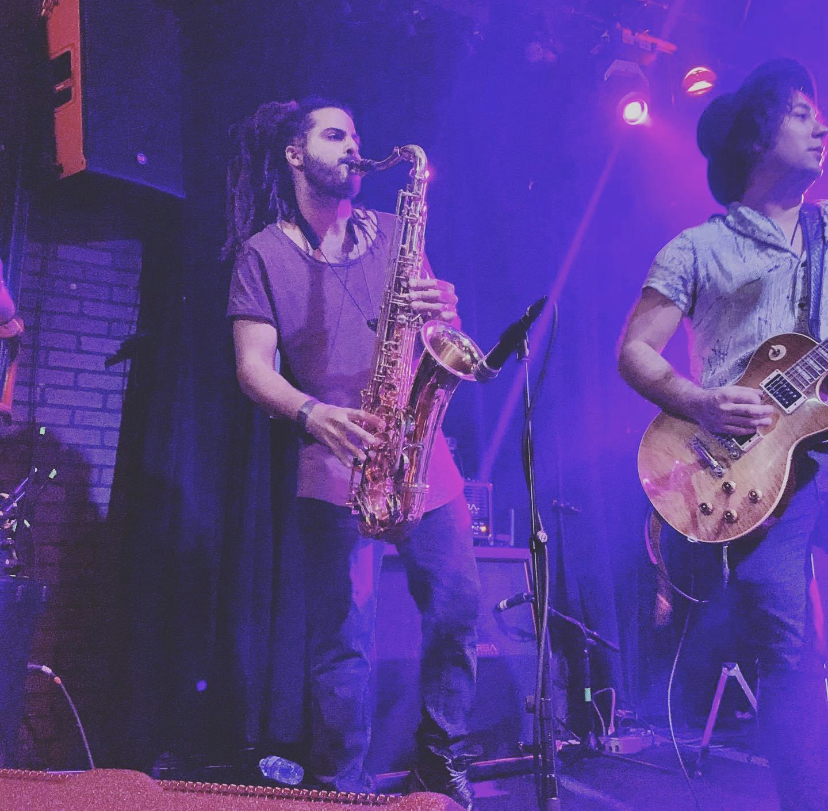 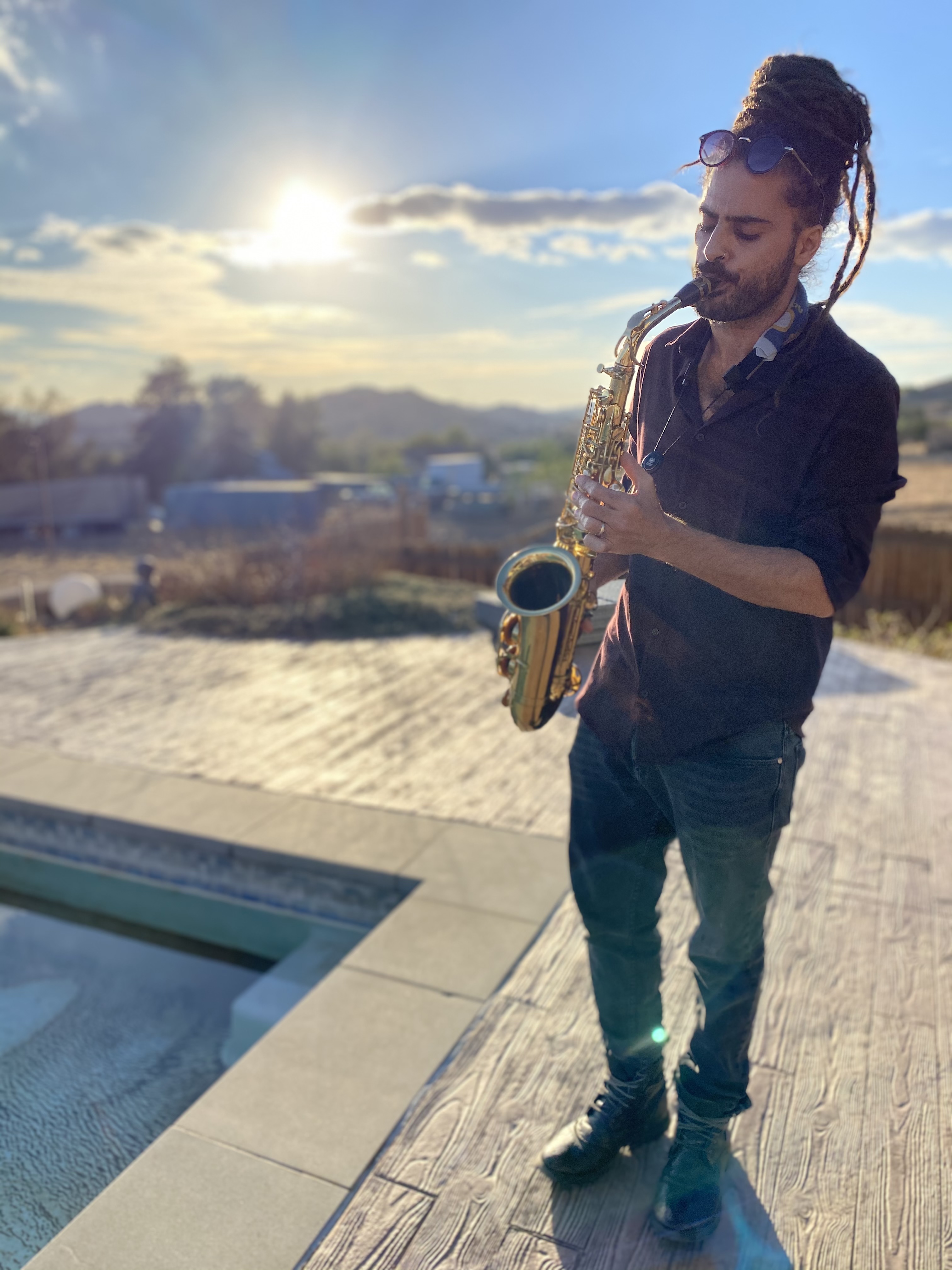 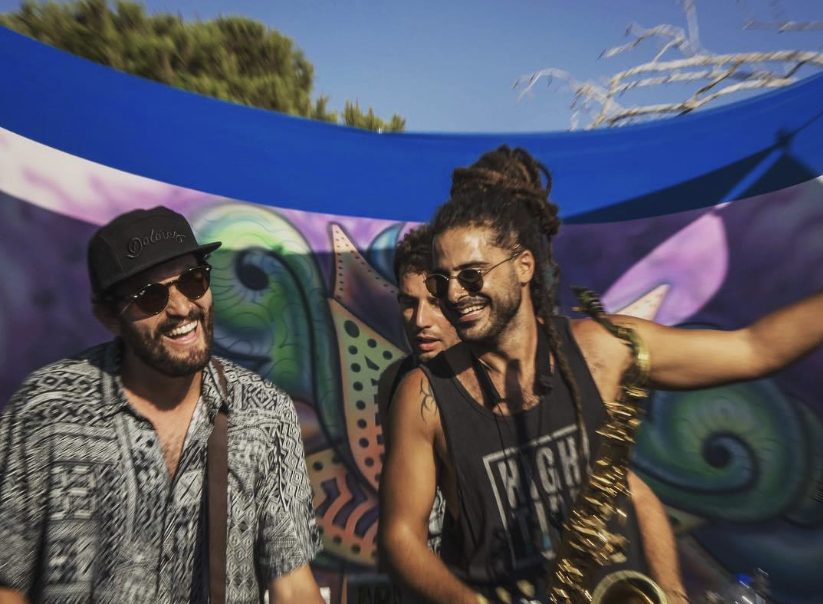