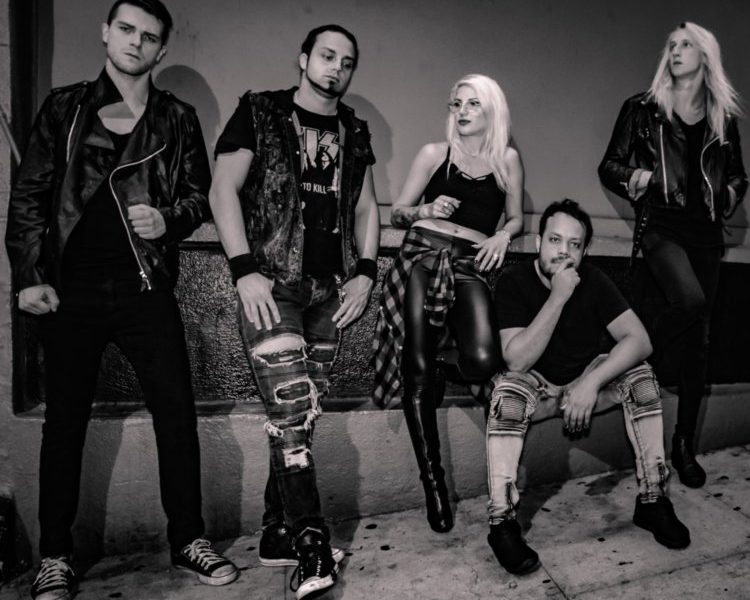 Today we’d like to introduce you to Adi Argelazi.

So, before we jump into specific questions, why don’t you give us some details about you and your story.
Born and raised in Israel in a community called ‘Kibbutz’.

I only knew I will be a singer and a preformed since I can remember myself. Used to sing Disney songs for my teachers in kindergarten, stand on tablets and sing out loud so everyone could hear me.

Learned how to play clarinet when I was 11 and played with in an orchestra and went to band camps every holidays, and at the same time really got into hardcore metal and started to hang out with the guys who played in the famous Israeli metal bands.

At the age of 12 joined my first band called antipasti- we wrote songs about love/ war and freedom, it was rock n roll flower kids kind of vibe. After one of our shows, a guy (a known musician in my area) reached out to me and offered me a gig. He asked me to come and join a cover band called ‘Digital finger’ (all of the musicians in this band were 40 yr and up and I was 13). I played shows with them almost every other night of the week and make money then wake up and go to school.

I joined music school at the age of 15 and we had two big shows a year (I focused on opera and jazz). At the end of the school, I graduated with a higher score of A+ And a very successful recital.

After school 19, I joined the Israeli army and I got a job in the army band and I toured the world to raise money for IDF and entertained the Israeli soldiers, it was a one of a lifetime experience.

After my service in the army 21, I got in Israeli idol and I ended in 10’th place.

When I turned 24, I met a band called ‘Aristocrats’ and I became close friends with their drummer ‘Marco Minnemann’. We write music together and I recorded for his album ‘Above the roses’. He told me that he lives in California and he is close to LA- it’s always been my dream to live in LA/ Hollywood- be close to the stars. Not to shortly after I came up to my family and told them that I’m leaving, I’m moving to LA to become a rockstar.

February 2015, I made the move. The first three years were definitely the hardest years of my entire life! I had to figure out my life from 0, went to all the jam nights in town and sent emails to everyone I could find but no one took me serious, it’s really hard to convince anyone that you are a great singer on email or even when we have a conversation face to face. But there was one guy that decided to give me a chance ‘Erik Himel’ he have a jam at the viper room every Monday called the sunset jam and he let me sing for the first time. And since then people heard me and I got into the other jams and met fabulous musicians and made really good connections.

The white witch is a project I started in Israel I basically wrote stories about weird stuff in life that no one can explain, ghost stories and crazy stuff.

2018 I decided it’s finally time to bring back the White witch- I met all my awesome bandmates at the viper room jam – Andre Ribeiro keys. Jake Faun guitar. Adam Skepper guitar (not anymore) Ricky Bonazza bass. Raanen Bozzio drums. We played shows in Hollywood At the famous Whisky a go go and more…

Great, so let’s dig a little deeper into the story – has it been an easy path overall and if not, what were the challenges you’ve had to overcome?
As a female in this industry who went to bars in Hollywood, no one really took me seriously.

I got a lot of fake promises and a lot of “producers” told me they can help without even listening to my voice.

Basically, anyone who dares to hear me out and listen to my story did it only so they can get in my pants.

Very scary and not super fun.

Very glamorous makeup, different costumes and amazing stories. A white witch is not your typical rock show, as an audience of the show u feel like you are a part of the show and feel the feels if it’s love, anger and even get a little scared from the ghost story. It’s a journey.

Do you look back particularly fondly on any memories from childhood?
When I was three years, I used to sing the little mermaid song to my teachers and I always was the star of the class. 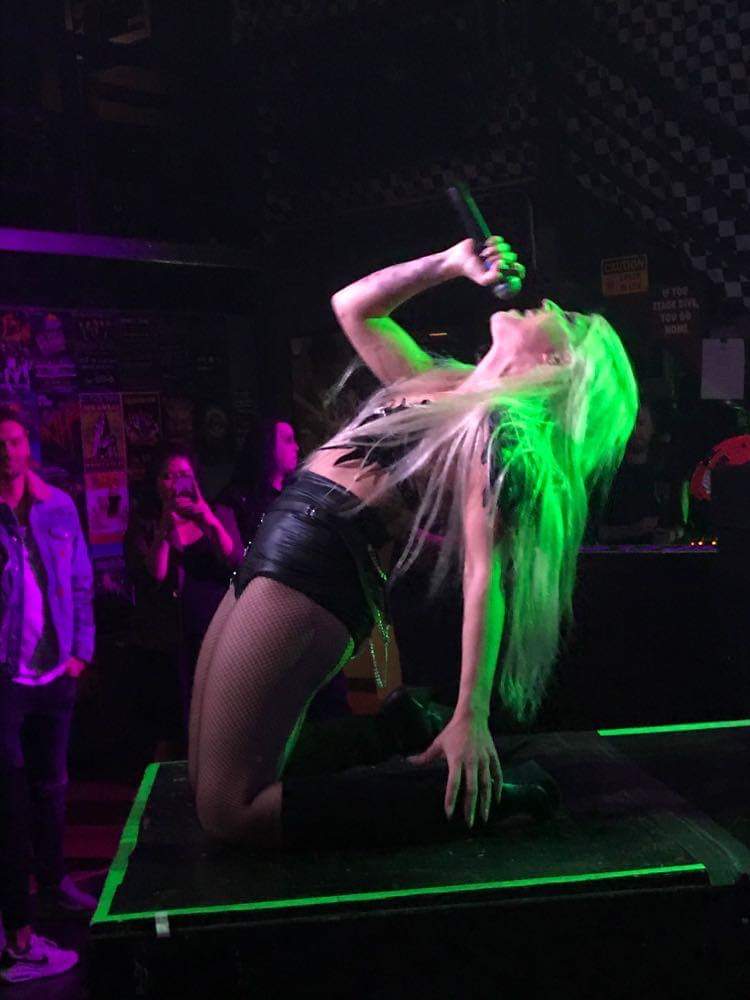 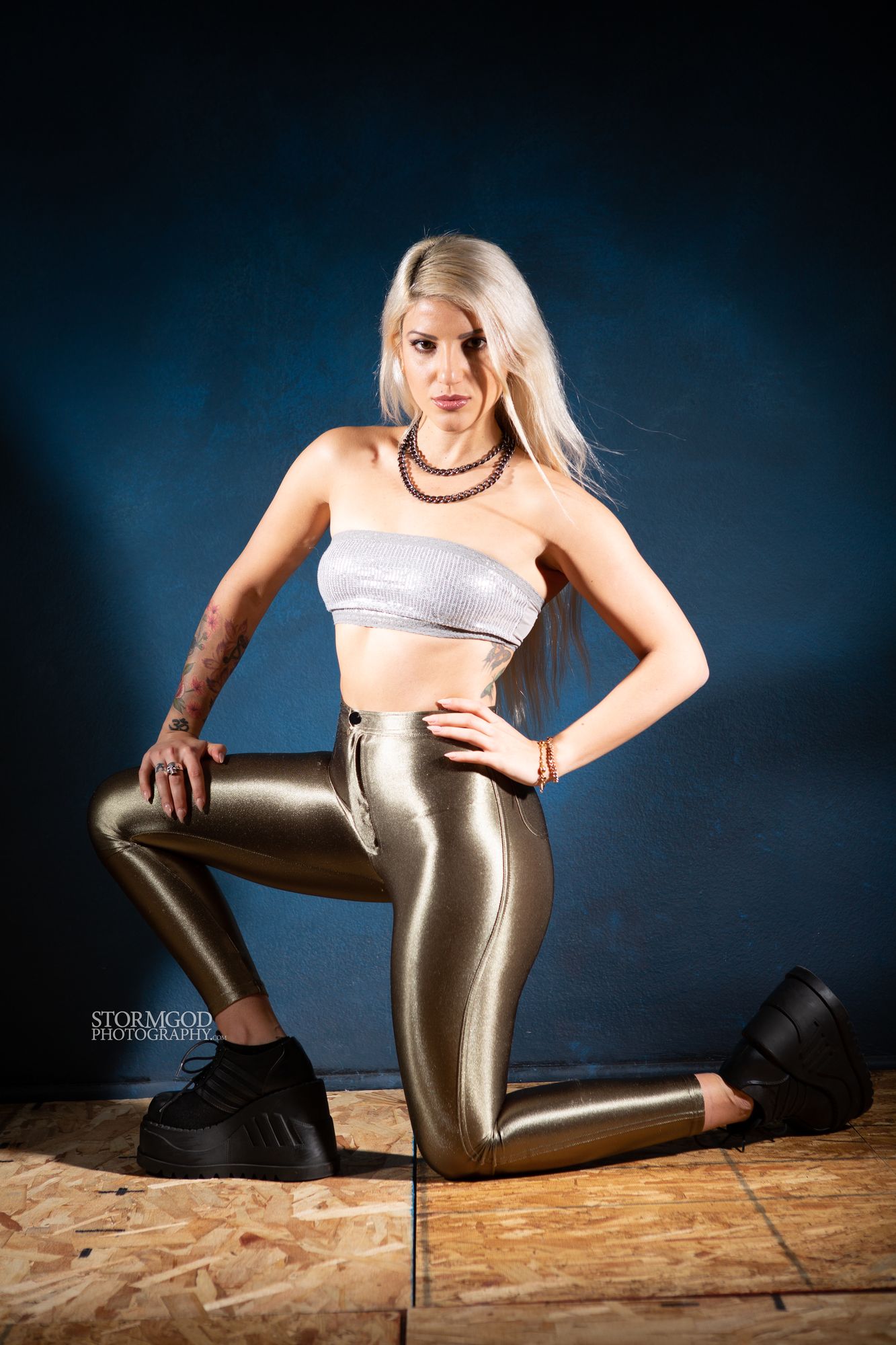 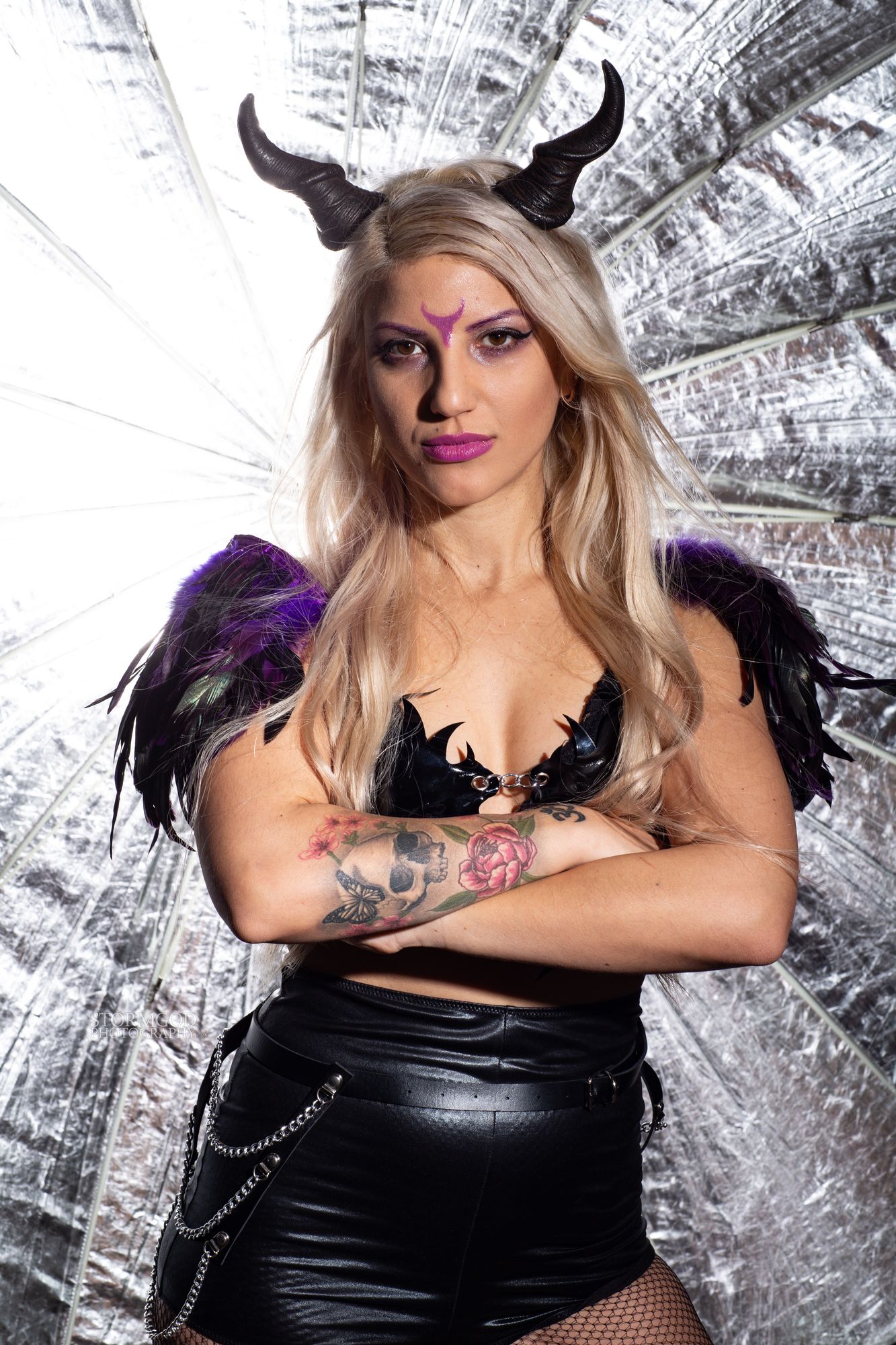 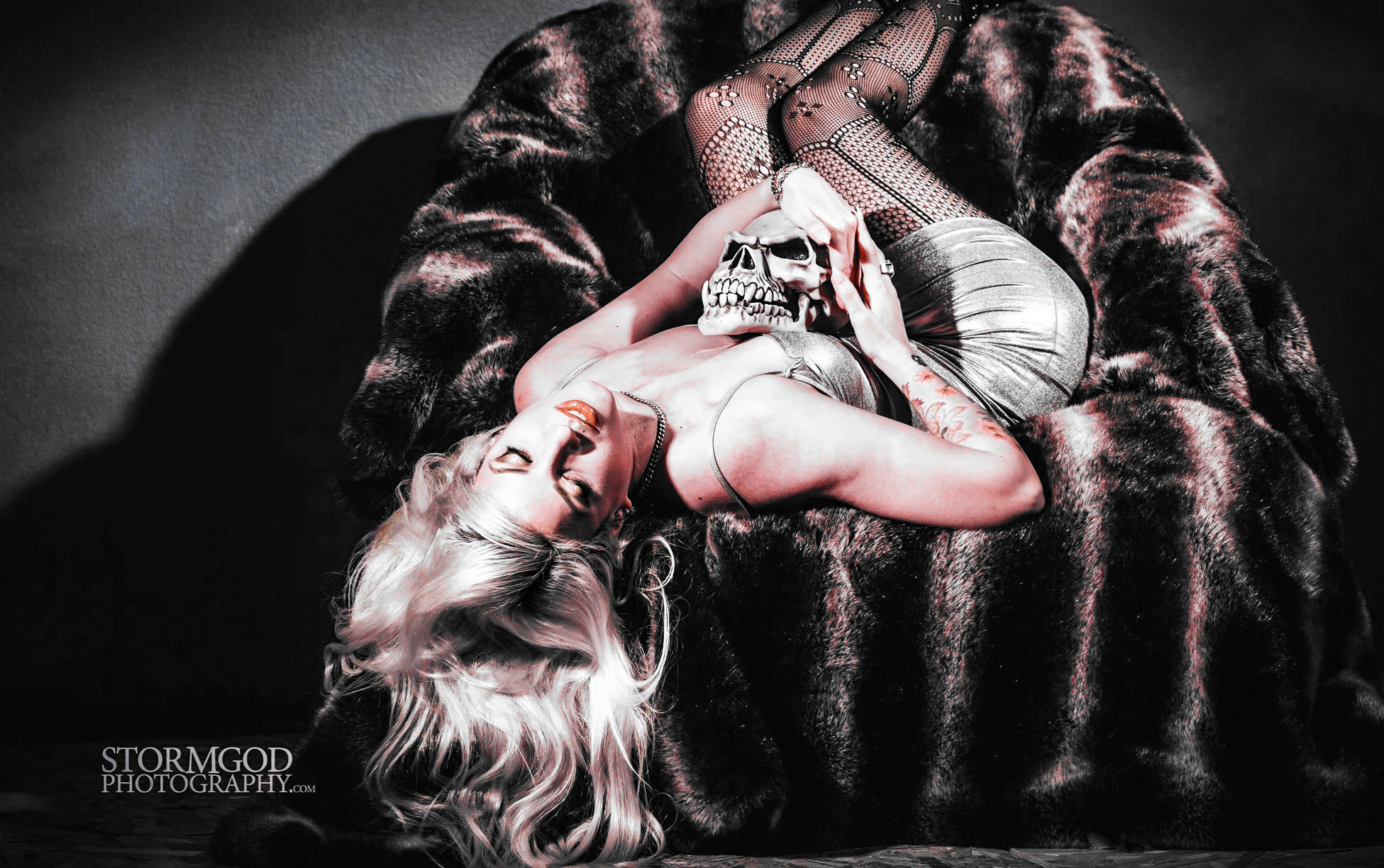 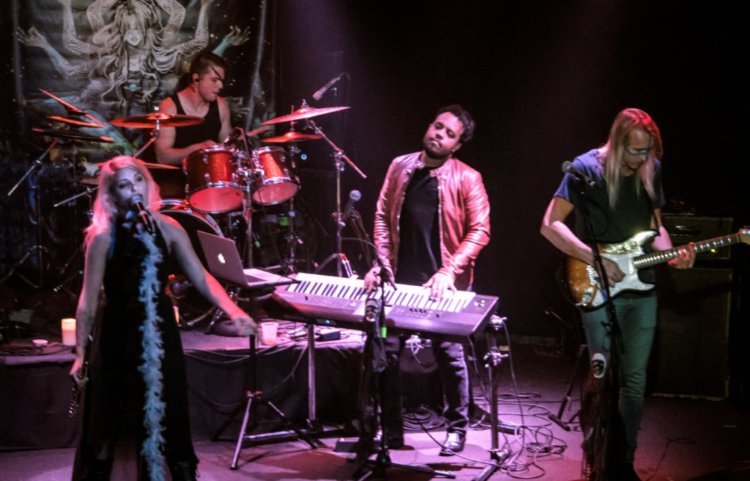 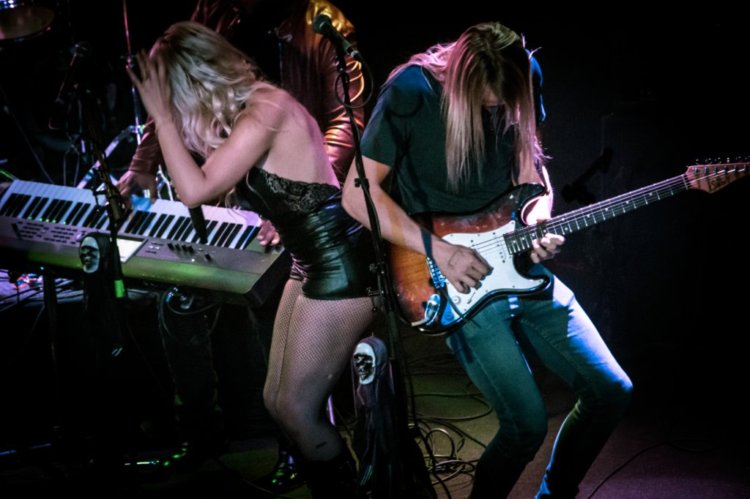 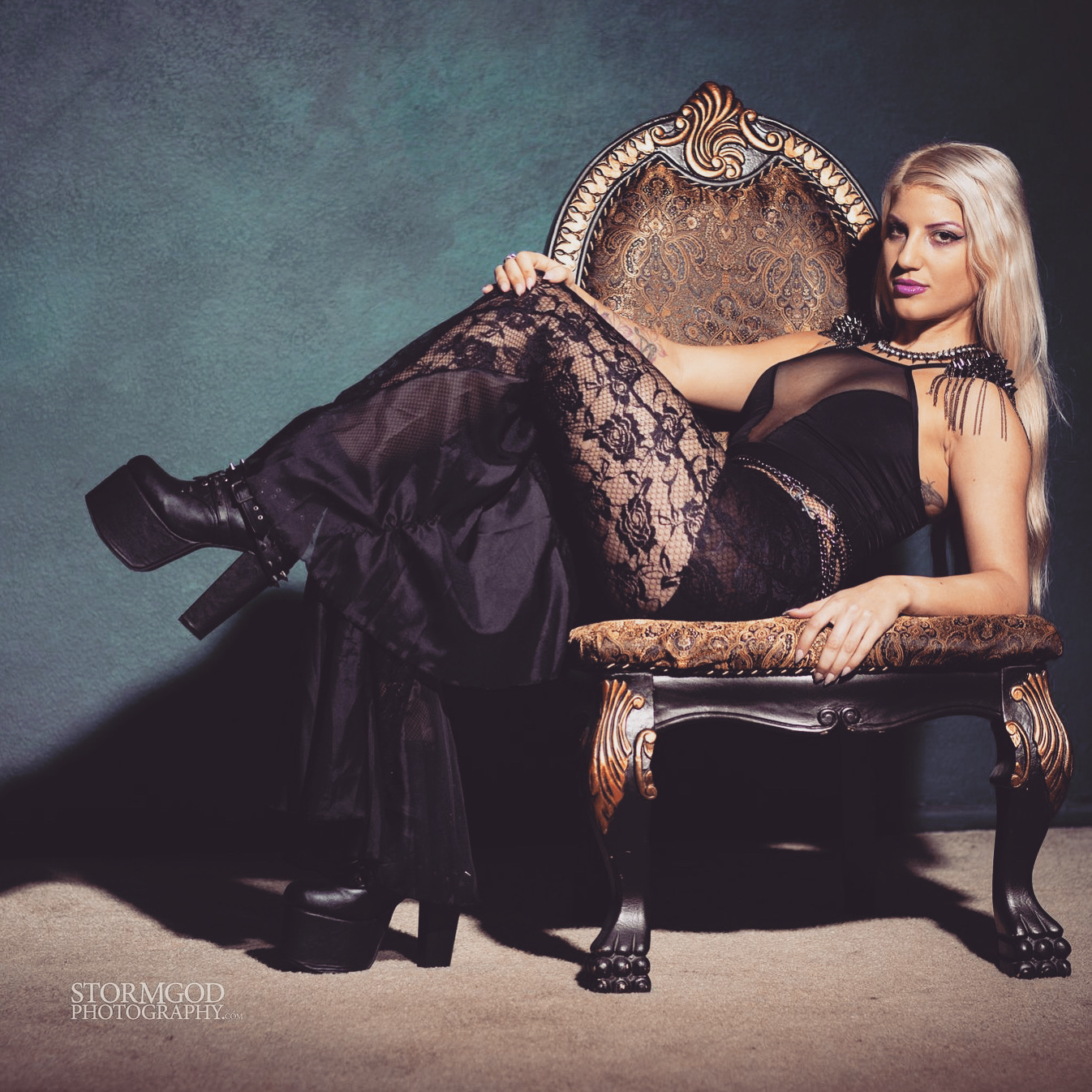 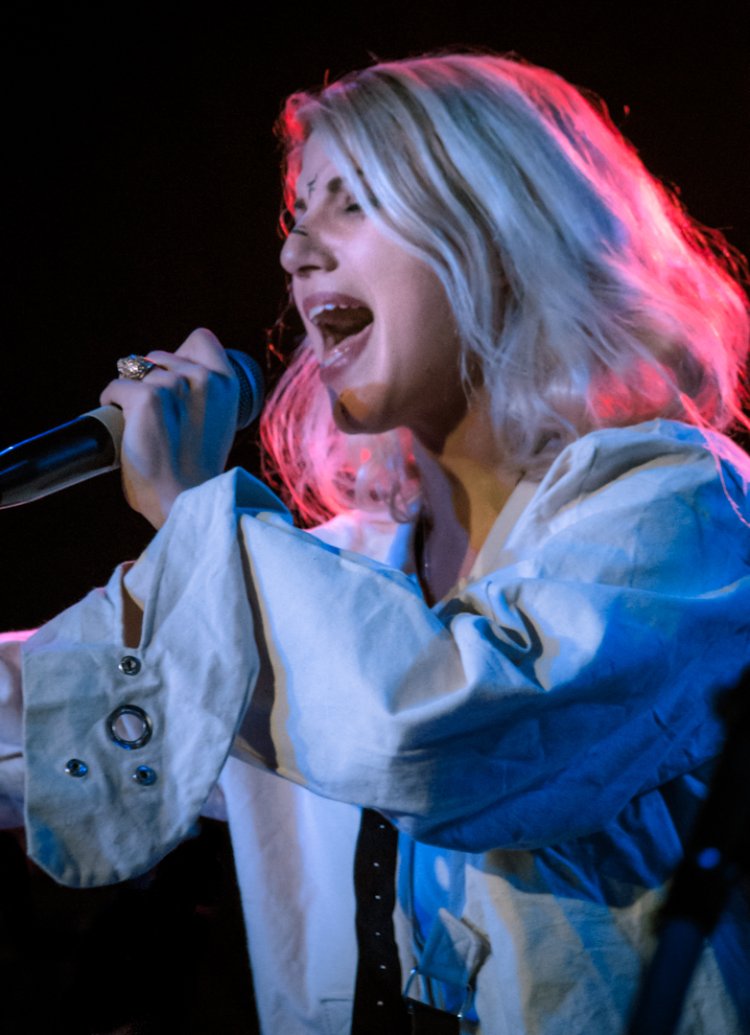