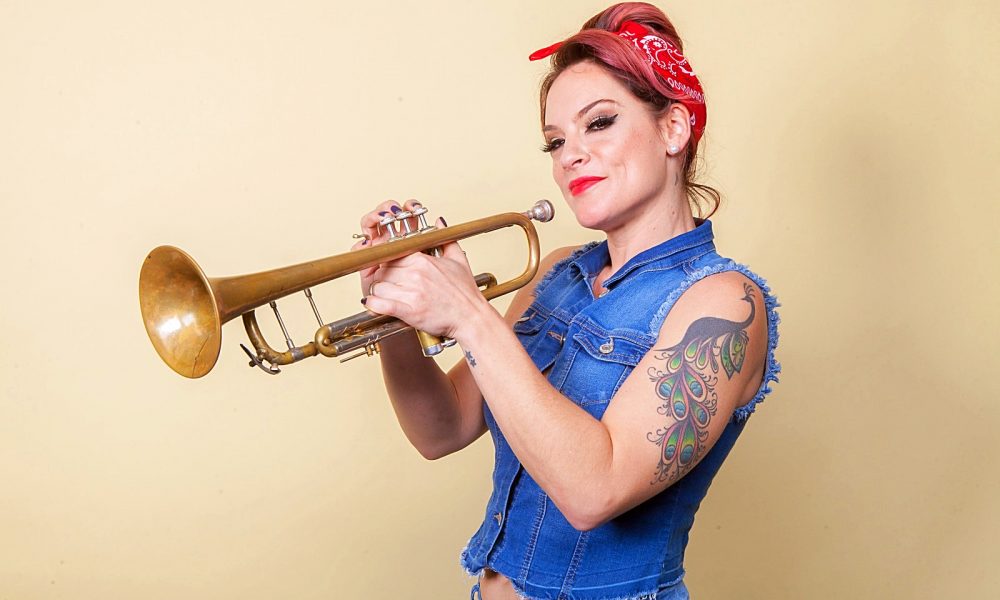 Today we’d like to introduce you to Adelaide Benavides.

Adelaide, can you briefly walk us through your story – how you started and how you got to where you are today.
I grew up in Austin, Texas and spent a lot of time in school band and live shows which led me to Texas State University where I majored in Jazz Studies. There I played trumpet and sang in the jazz band, mariachi band, and salsa band. I became fascinated with Latin Caribbean music and decided to travel to Cuba twice for six weeks to immerse myself in music lessons, dance lessons, and more. In 2007, I decided to move to LA not only to pursue my music career but to obtain my master’s degree in Afro-Latin music at CalState LA. That same year I became a full-time member of the Grammy award-winning Mariachi Divas. After four years of gigging and touring with them full time, I decided to leave to pursue my own projects.

At the time bachata was the craze and LA was lacking any live bachata bands so I started a group called Pili y Bachata Real. We recorded an EP called Para Siempre and I became the 1st west coast bachatera. A few years went by and I felt bachata had reached its peak in California. I wanted a do something more universally accepted and I decided to start the Adelaide band. This group plays mostly Latin top 40 and we were immediately employed by the Disneyland Resort. Things really began to take off after that. The Adelaide band has been the official Latin party band for Disney for the past six years and four years ago I was asked to create an additional Latin band at Disney that had a classic salsa sound to it and thus Adelaide Tropical was created, Both bands play year round at the resort. Now the projects have branched out to numerous festivals, Knott’s Berry Farm, casinos, and other venues all over the west coast.

Meanwhile, I started another project which is a tribute show called Latin Ladies Live. Noticing the success of many tribute shows in the west I wanted to put a show together no one had seen before. Latin Ladies Live is a tribute to Jennifer Lopez, Shakira, Gloria Estefan, Celia Cruz, and Selena. It’s a 90 min nonstop show with full costume changes and again immediate success amongst listeners and venues.

As a solo artist I’ve gotten the opportunity to perform for the clippers at the Staples Center, was a featured contestant on La Voz Mexico in 2018, featured artist on the main stage at NAMM 2020, and I have been the MD for the house band for the Latin American Music Awards for the past five years. So work is steady and abundant and now my main focus is pushing my new album of all original music called Reflexiones de Mi Mente and the single “Horizonte” featuring Grupo Fantasma.

Has it been a smooth road?
There have been numerous speed bumps along the way. From the death of a fellow bandmate in my first band to a number of business deals gone wrong. Also learning to be an effective bandleader takes practice. It took me a minute to learn how to separate myself emotionally from my business decisions. I’m an artist first before businesswoman, learning when each role is appropriate to play can take trial, error, and consequences.

We’d love to hear more about your work and what you are currently focused on. What else should we know?
Right now my main focus is pushing my new album Reflexiones De Mi Mente which can be found streaming on all digital platforms. I’ve also released 3 music videos for songs off the album; “That’s How I Want It”, “Me Voy a Enamorar”, and “Horizonte” which all all streaming on youtube and on my youtube channel Adelaide Pilar Music.

Currently Adelaide Tropical is recording a salsa version and video of “Me Voy a Enamorar” which will be released this summer. Meanwhile you can see Adelaide Tropical perform at Disney California Food and Wine Festival through April. The Adelaide band is also continuing to perform at Downtown Disney and will be all over the west coast through the end of the summer at various festivals, city concerts, popular venues and every Sunday at Knott’s Berry Farm where I will also be doing a special tribute performance to Selena.

Let’s touch on your thoughts about our city – what do you like the most and least?
I love that LA is a mixing pot of Latino cultures. As is my music. I’ve had the opportunity to work with some of the best Latin musicians in the world here and many platforms to present it. However, sometimes I feel it’s hard to present original music to the LA audience. The majority of people here want to hear music they recognize. Hence the large following of tribute shows and why I jumped on that boat as well and created a tribute band. Original music listeners are out there but not as abundant as the reception given in other more liberal cities. 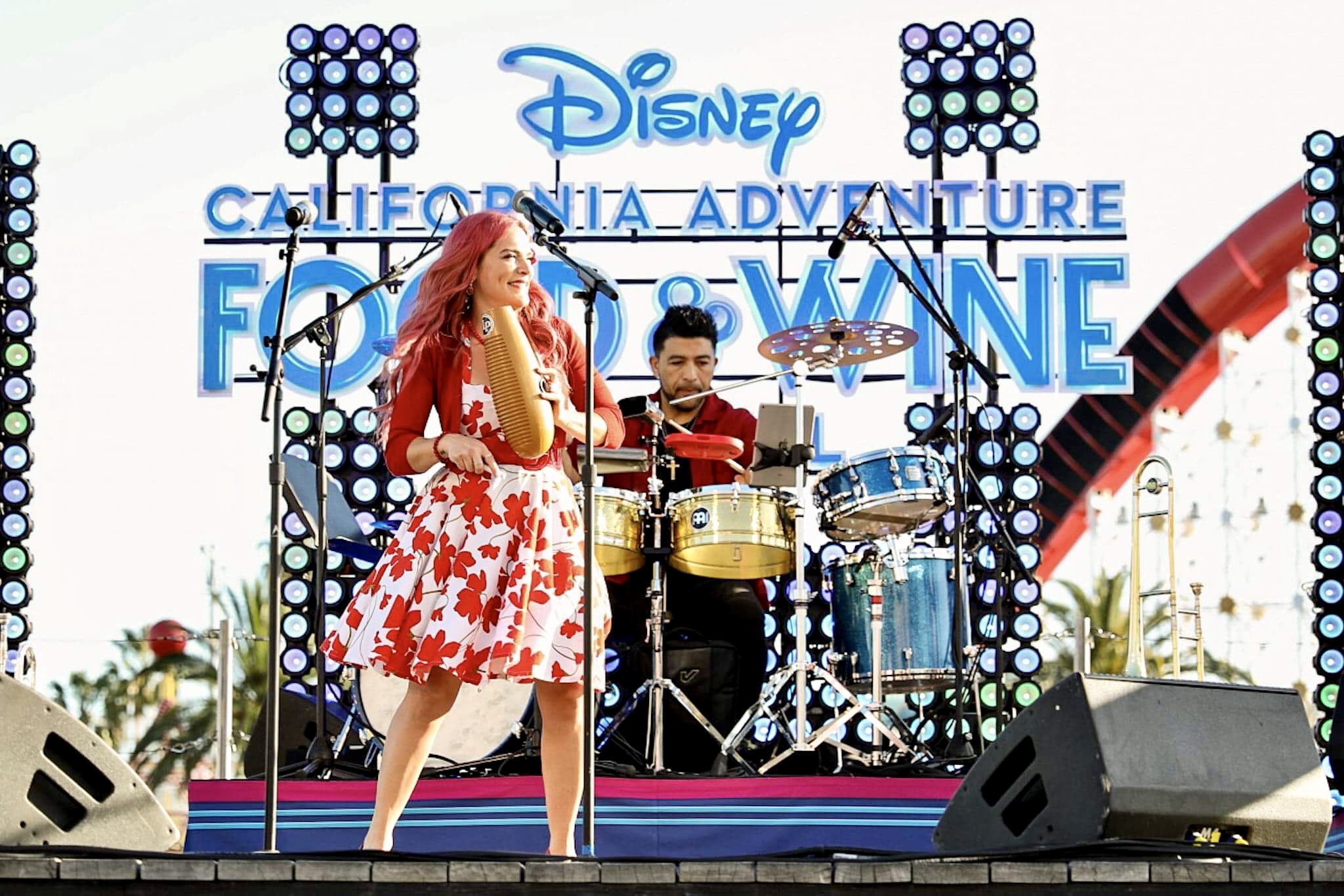 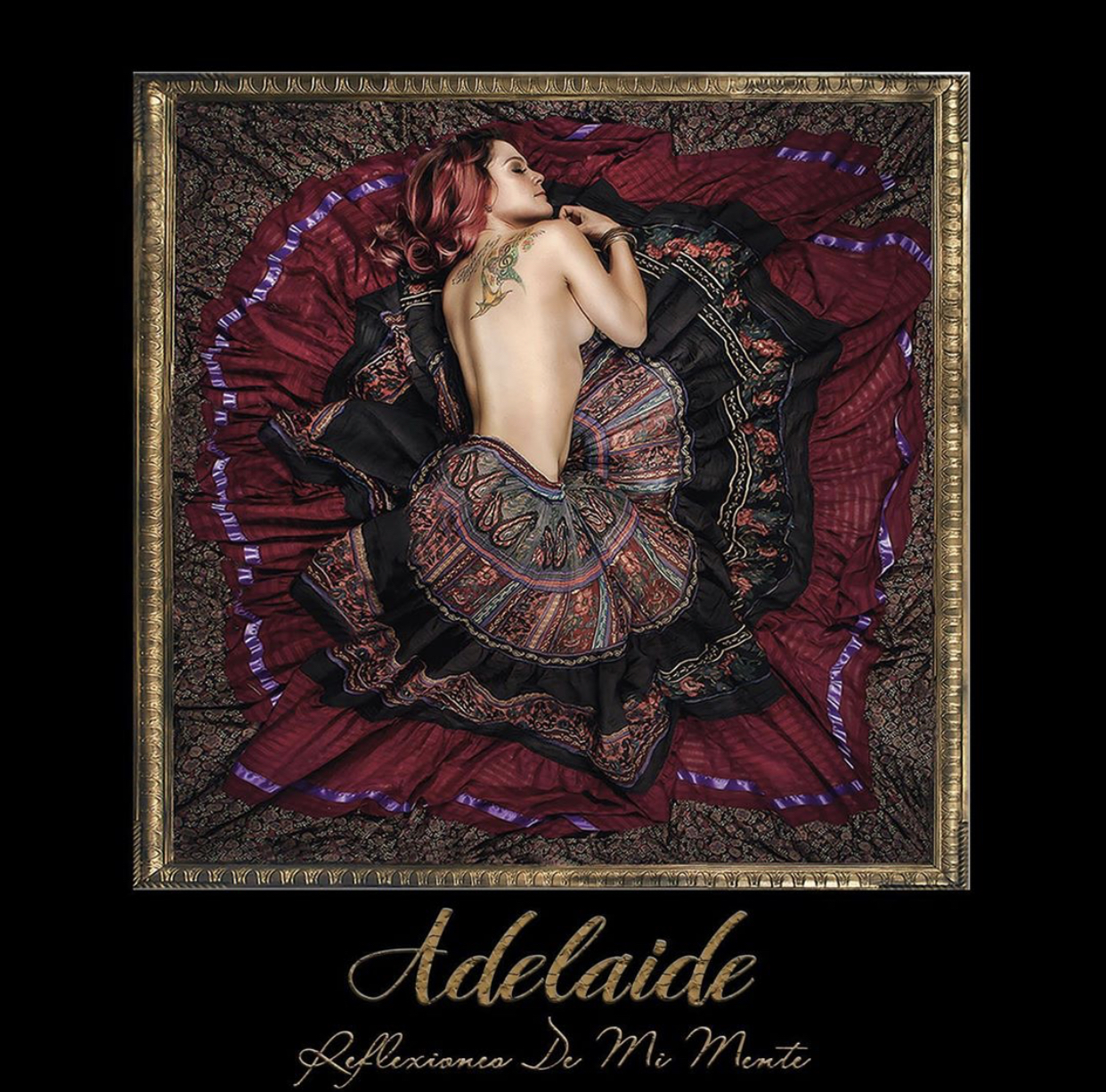 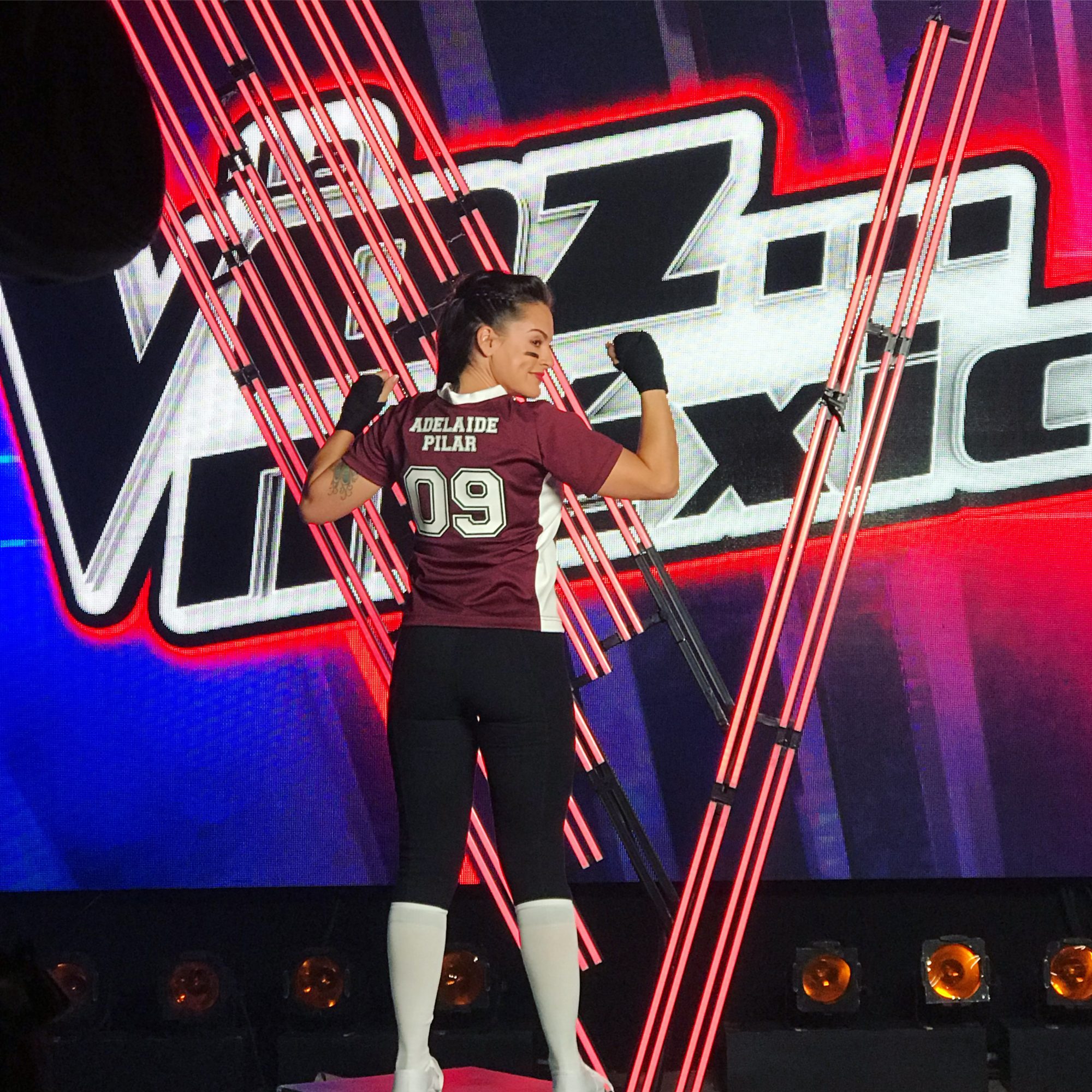 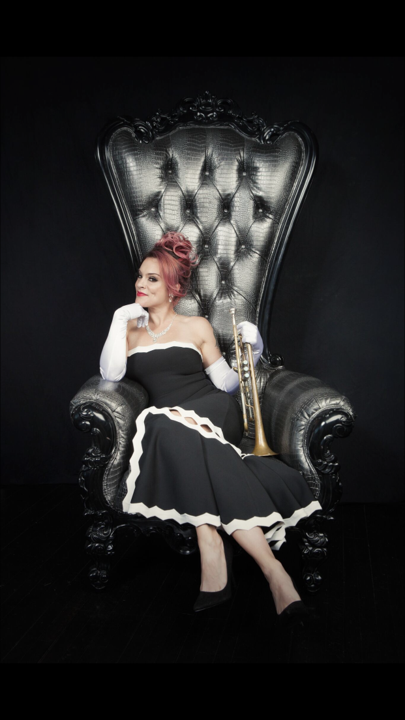 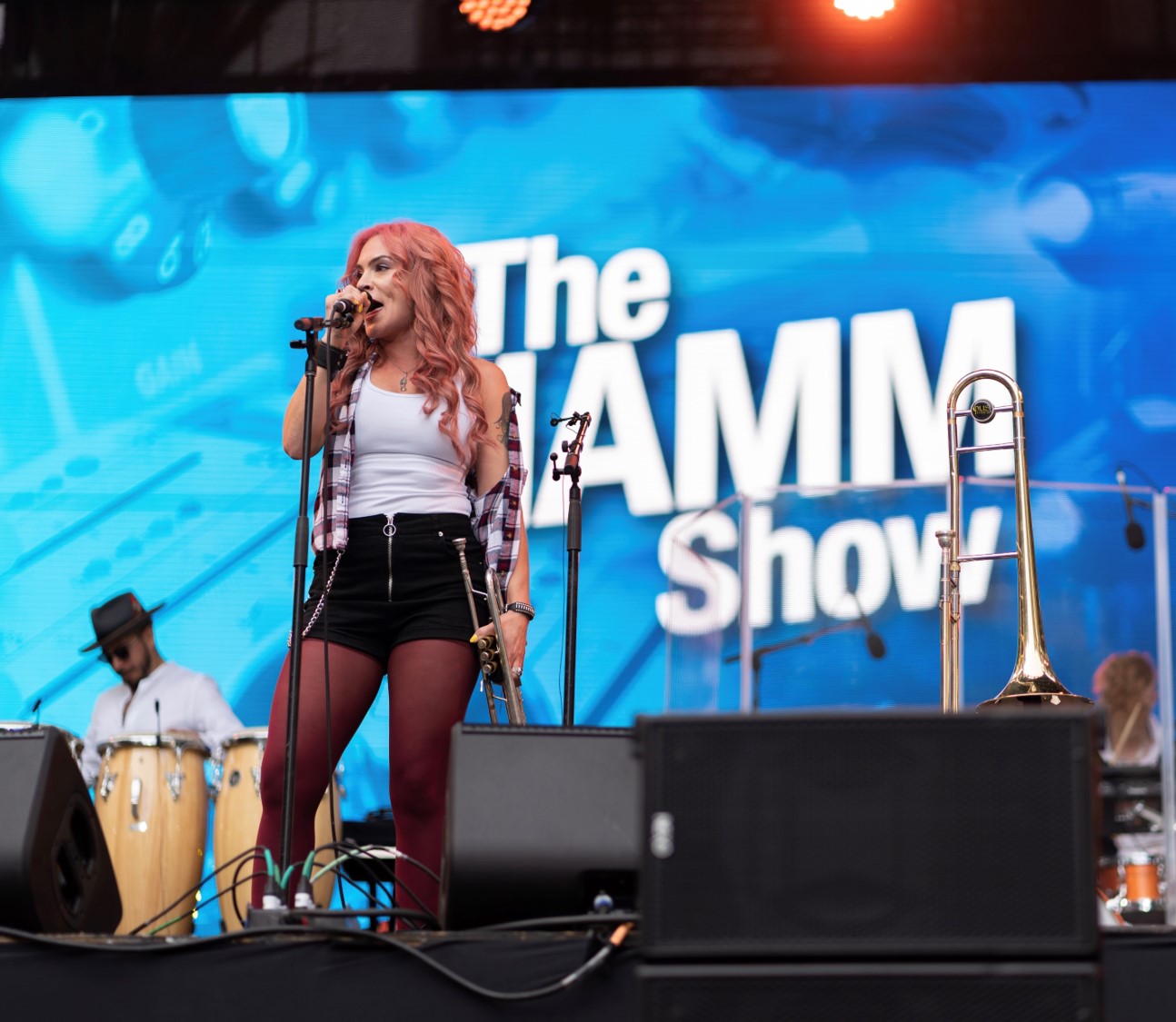