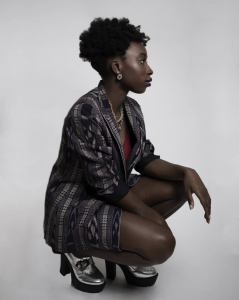 Today we’d like to introduce you to Adamma Ebo.

Adamma, let’s start with your story. We’d love to hear how you got started and how the journey has been so far.
In undergrad, I decided mid-LSAT that I didn’t actually want to go to law school — and my identical twin sister (after seeing my enthusiasm taking film courses) suggested that I go to film school instead. So I took a year off, built my portfolio, and settled on moving to LA.

During a visit to LA, I fell in love with UCLA, who later generously offered me a full ride to their MFA Directing Program. I started in 2014, and graduated in 2018, with aspirations to shoot a feature that I had written in school as well as get into TV writing.

I worked for about a year and a half as an assistant, first as one of the assistants to the President of DreamWorks Feature Animation, and then as a Showrunner’s assistant on an upcoming Amazon horror series.

During this time, I was able to leverage the short films and scripts I had worked on during my time at UCLA into getting representation at United Talent Agency and soon began writing alongside of my twin sister. Together, we were chosen as Sundance fellows for the Episodic Lab in 2019, and I was also selected for the Sundance Screenwriting Intensive with a feature film.

Also during 2019, we were able to get our adult animated script optioned by 20th Century, while also securing producing partners for the feature. In 2020, both my sister and I were able to leave our day jobs and get our first staff writing job (as partners) on an upcoming Netflix series.

We were also able to position the script that went to the Sundance labs to be in a bidding war, as well as have a live reading of it at the Netflix offices. We recently sold that script and are in early development for it with producing and studio partners, and just pitched and sold our animated series to a network.

Overall, has it been relatively smooth? If not, what were some of the struggles along the way?
The biggest struggle was managing the multiple projects and making sure that I had the time and energy to keep those moving forward, while also working hard at my day job as an assistant.

Please tell us about Ejime Productions.
Ejime Productions is a company that focuses on TV and Film development and production. I specialize in writing and directing, and am most proud that as a company, we’ll have sold two tv series and are in active pre-production on our first feature all within the last year.

What sets us apart is the range that our company works in. We do both hour and half-hour television, feature films, and animation across both spaces.

If you had to go back in time and start over, would you have done anything differently?
I would’ve tried to be less afraid about learning (and holding) cameras, so that I could have a more comprehensive dialogue with DPs about camera choices, frame rates, etc.

The camera always terrified me though! 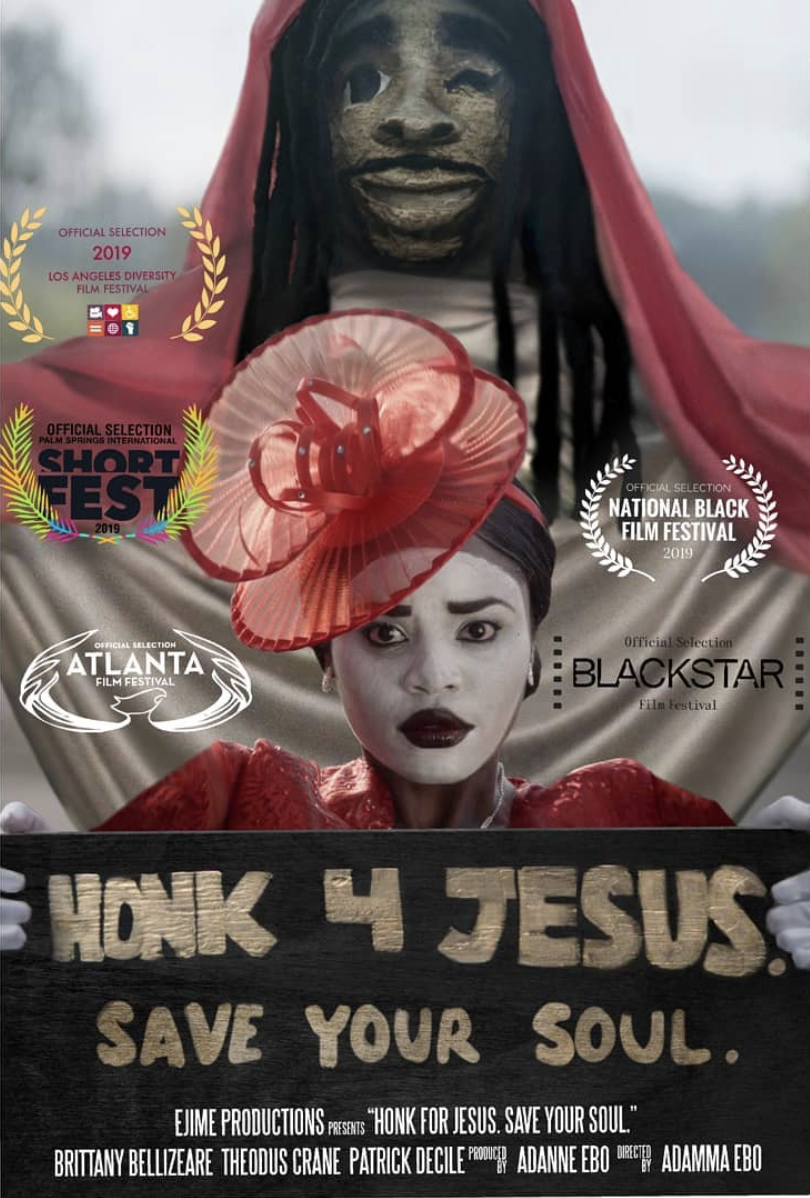 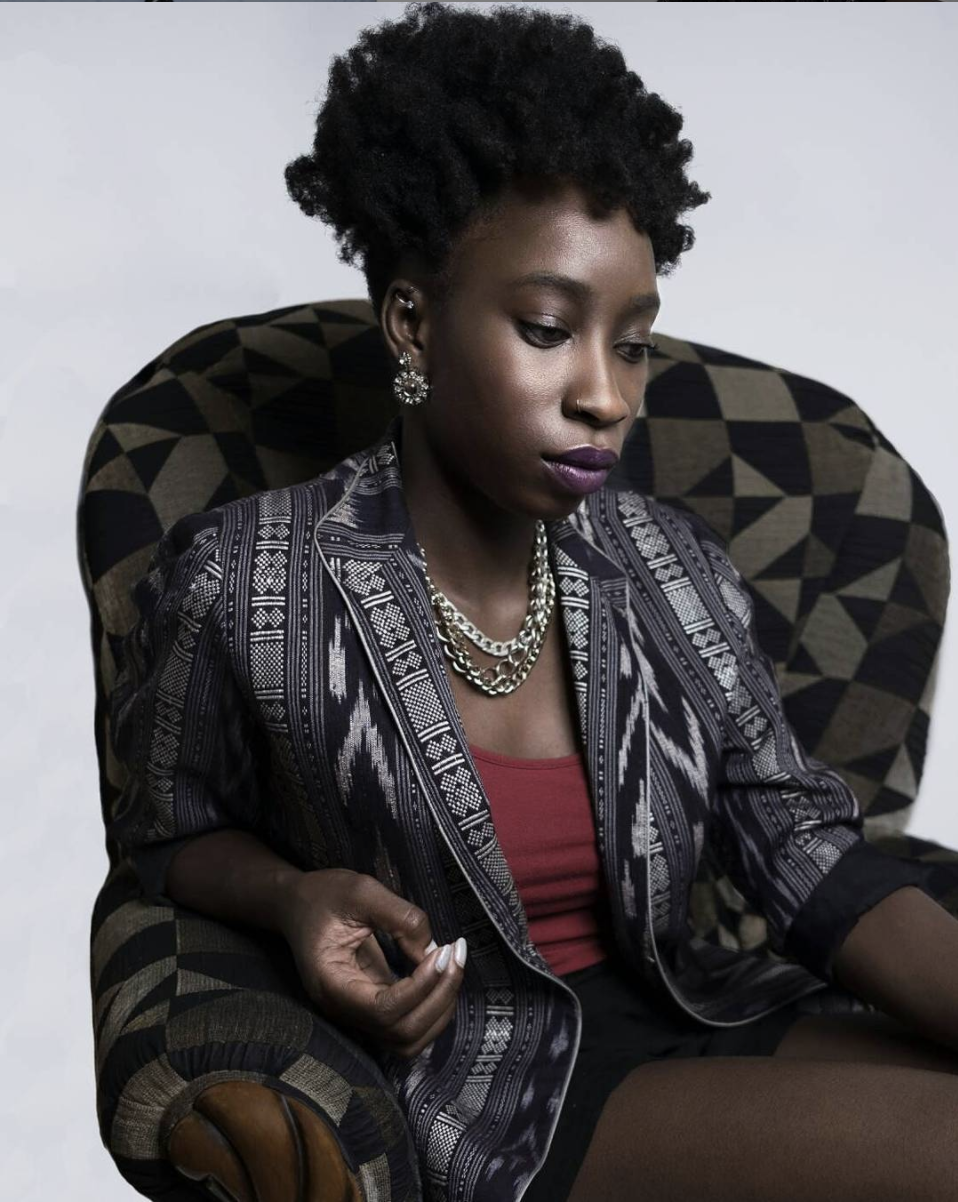 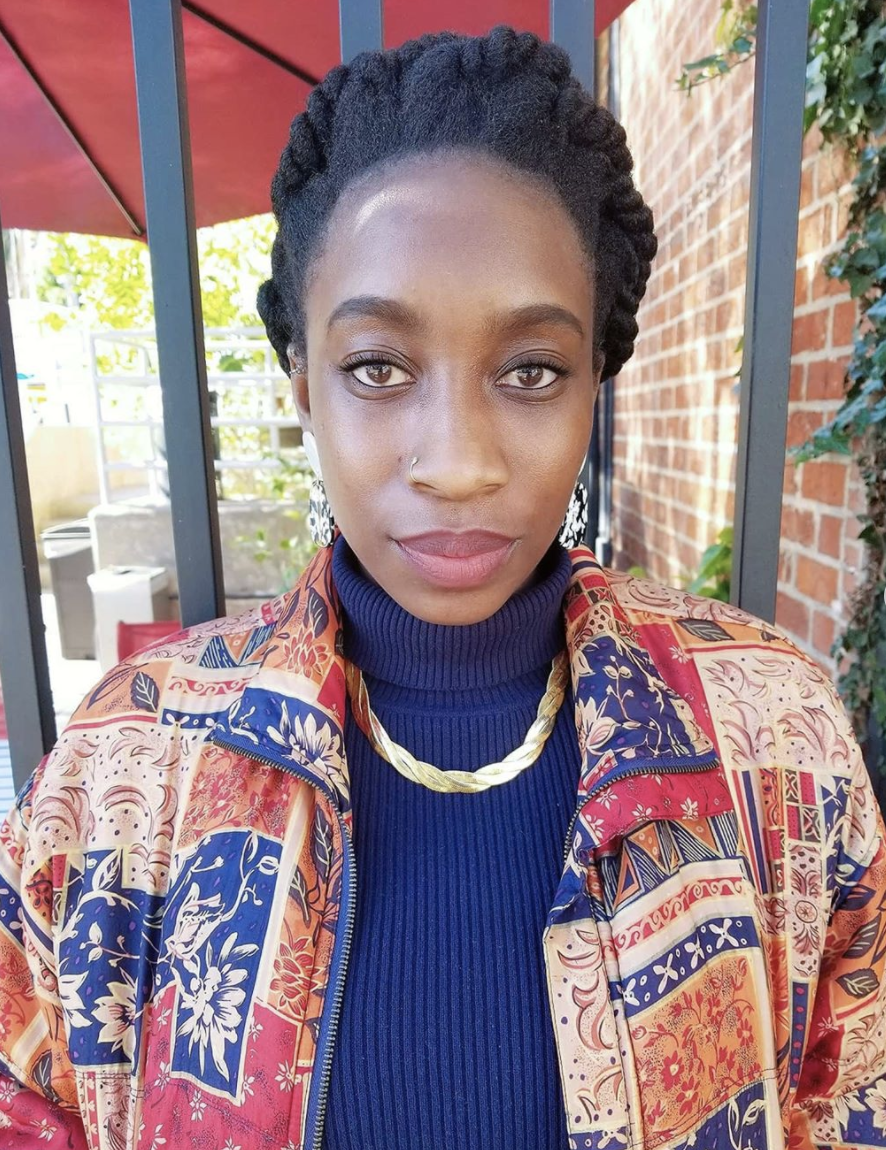 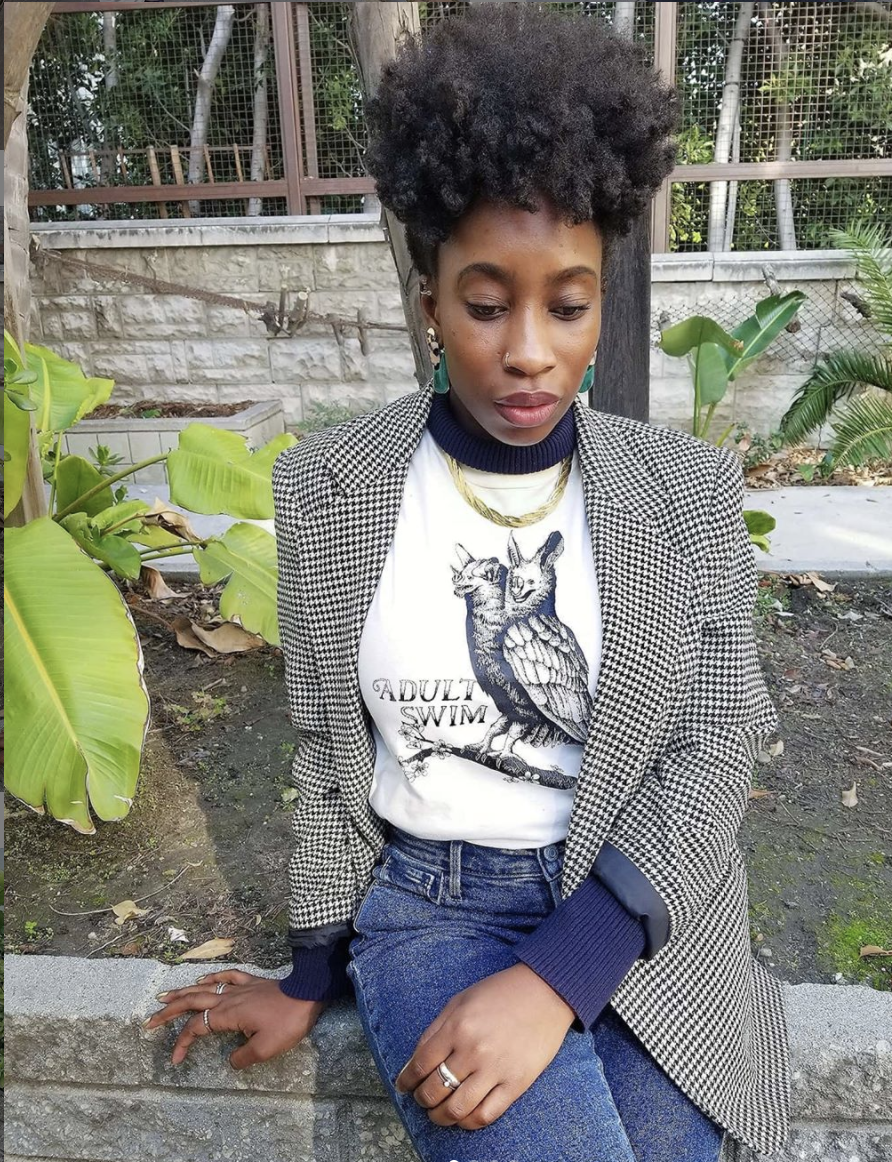 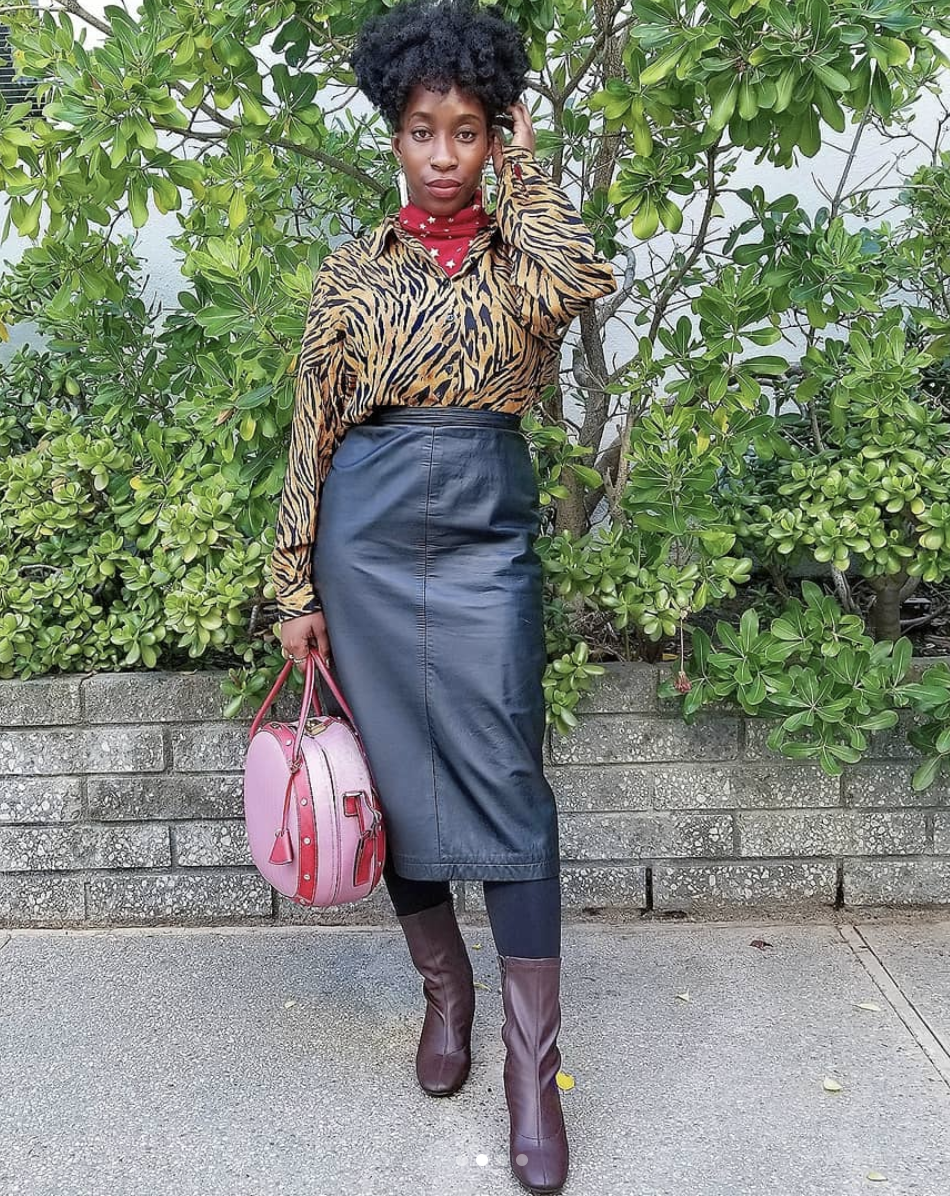 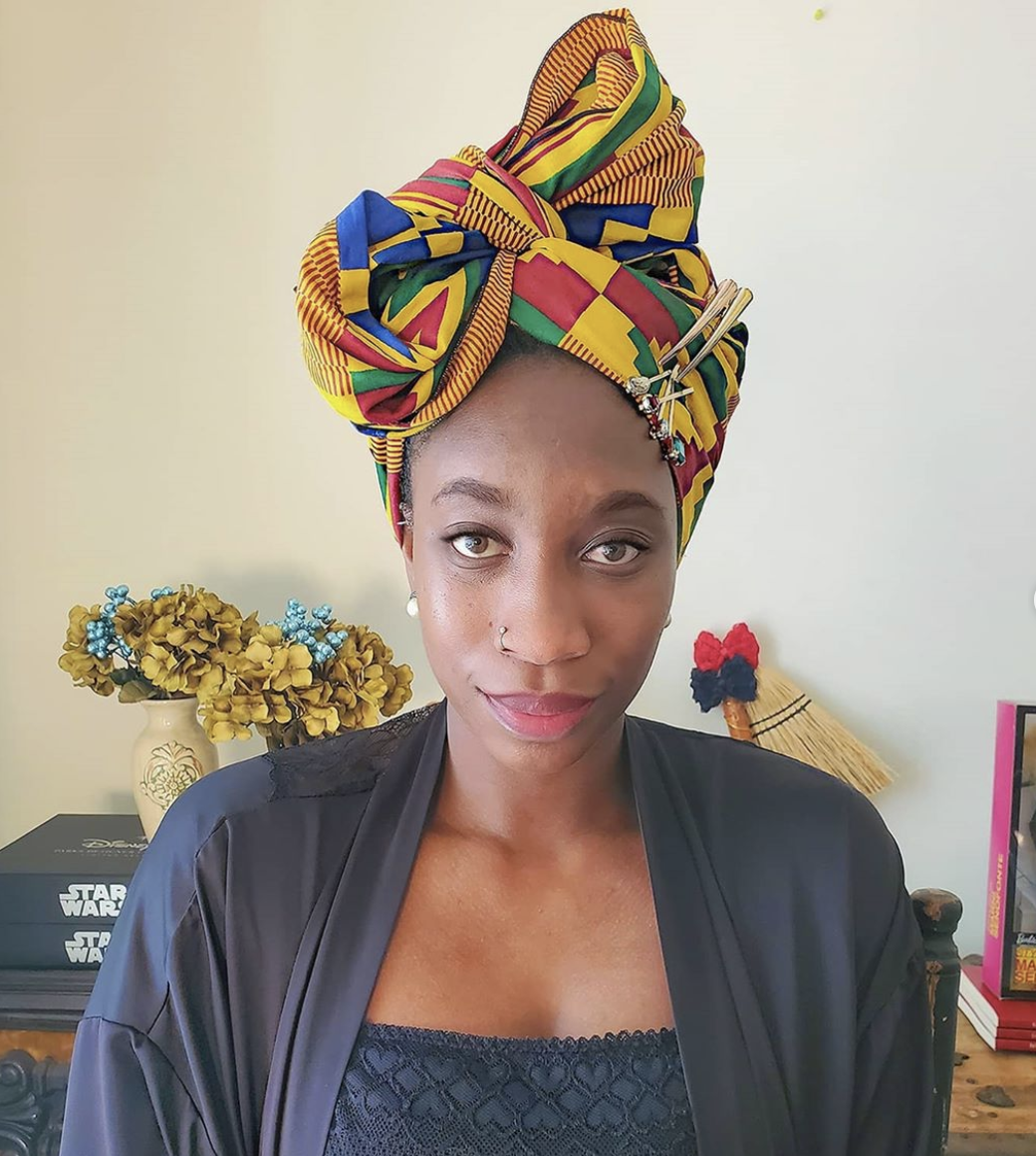 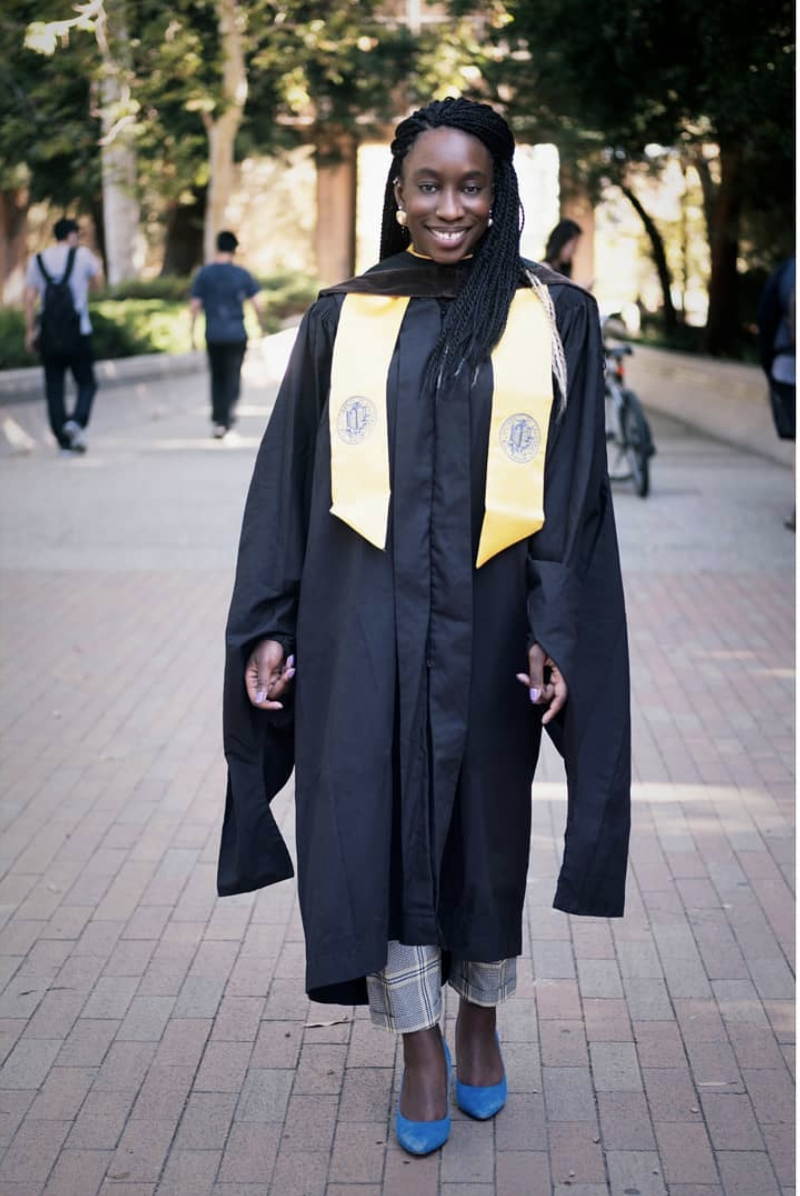 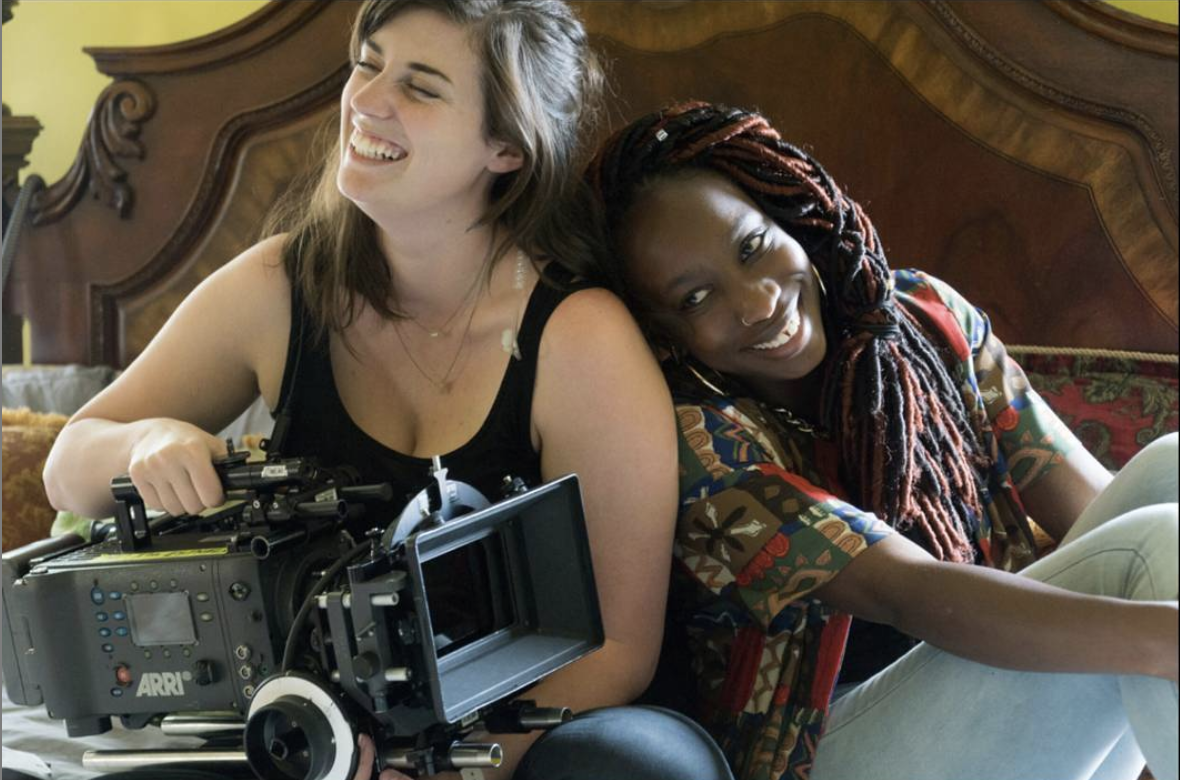 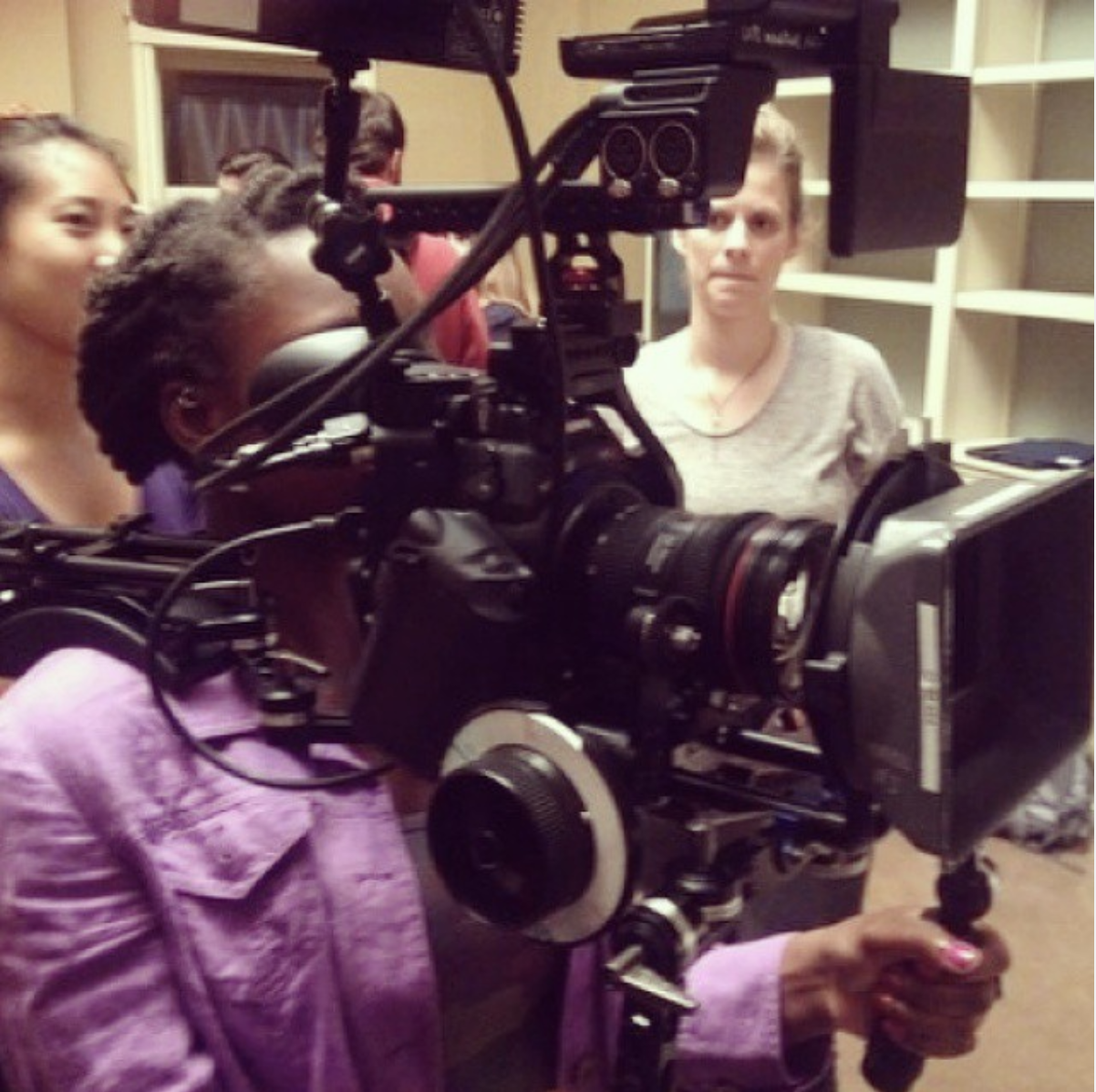