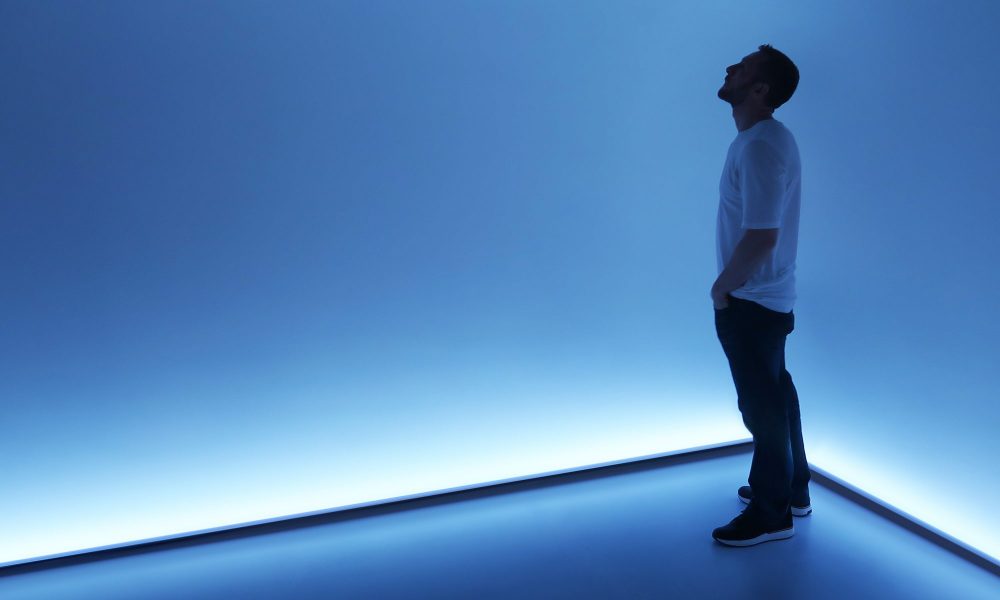 Today we’d like to introduce you to Adam Zacks.

Adam, let’s start with your story. We’d love to hear how you got started and how the journey has been so far.
Mada Atoms as an artist is all about what makes us unique, but also what ties the bonds between us. As a kid growing up in the Midwest in Columbus Ohio, this shaped my outlook on the world. I grew up in the inner city in a diverse section of the Southside.

Although everyone in the neighborhood came from different backgrounds we all shared one common trait… we were poor. Growing up in this environment pushed us to fend for ourselves and cope with the environment around us including drugs, crime and all of the challenges that come from inner-city struggles. As a teenager, my circle had two choices either end up in the streets embracing the environment around us or… find a way out. We leaned towards sports and music. We were the first kids to use software to sample music and start producing on computers.

Our friends all would hang out and freestyle to pass the time, which led to us finding open mics and the local battle scene. Anyone that knows Hip Hop’s origins recognizes it is all about the community. Even in the battle scene we competed against each other but helped build the first movement in Columbus. From there I had the opportunity to move with family to Atlanta and keep out of the street life. I continued to explore Hip Hop through battling, freestyling and began producing for up and coming artists out of Atlanta.

After interning out of local studios in Atlanta, I cofounded MDC Entertainment a boutique label for producers writers and engineers. In the process, I released my first album City of Sin and continued to perform in venues along the east coast. Immediately following the release of the City of Sin I spent time working with other artists as an executive producer, writer, and engineer including sessions with Cassidy, Freeway, Gucci Man and Rick Ross, which leads to the transition to the West Coast.

A good friend of mine put me in touch with a contact in Los Angeles who worked as an A&R for Interscope before I decided to make the move to the West Coast and we worked on several projects freelance before relocating to Los Angeles permanently.

Currently, I am working on a new album “Distractions” set to release Q1 2019. The album is a drastic turn for a sophomore project exploring relationships, attachment, love and all of the pieces of society that can take us away from our focus. “Distractions” is a synopsis of how we interact with each other in our relationships in an age where social media is extending our identity past the physical realm. After the release takes place, I’ll be announcing local dates to perform and an EP later this year.

Overall, has it been relatively smooth? If not, what were some of the struggles along the way?
Growing up poor was more than a struggle. I have friends who have been shot and some who never made it out of the street life. Being in this environment as a child it leads to fewer resources and less of an understanding of what it means to succeed in our society. Everyone around me adapted to their environment because it was all they knew.

I was fortunate enough to have some family on my Dad’s side to show me a different lifestyle and my environment did not have to shape who I wanted to become. My father was in prison for a few years in my early teens, which shaped my first experiences as a teenager. I was forced to embrace the street life and experience drug dealing firsthand knowing we could all go to prison for life if caught, but it also helped me to understand the struggle of inner city life.

I feel blessed to have an understanding of the plight of the homeless, drug dealers, criminals, and the working class. As I have moved through new circles, this has also presented challenges in terms of identity and connecting with people from higher social classes. It took time for me to embrace my past as a strength as it has shaped my outlook and values.

I see the importance of community, giving back and investing in ourselves to ensure the next generation has more opportunities than my circle had as kids. One of the most important lessons I learned in music is to diversify your skill set and build relationships. These are two pieces of our business model that have allowed continued success to this day.

Mada Atoms – what should we know? What do you guys do best? What sets you apart from the competition?
Our business MDC Entertainment is a collective of artists, writers, producers and engineers who collaborate on independent music with a focus on social media to launch artists. We are launching Artist to Artist in 2019 which will be a platform to enhance up and coming artists visibility in their respective industry.

We specialize in recording, producing, mixing and mastering and social media. We are most proud of creating platforms for artists, producers, and engineers to collaborate with major labels or maintain careers as independent artists.

What sets us apart is the talented network of artists, producers, and engineers we use to create and execute projects. This has saved thousands of dollars to avoid clearing samples and brought live music to Hip Hop rather than digital production limited by technology.

What is “success” or “successful” for you?
Success is learning to love yourself and being able to live that message to others. Happiness comes from within, but it also extends to our circle of influence.

Success to me is defined as the ability to identify your moral compass live within it and share positivity on a daily basis to those around us. Life is about growth and that process always starts from within. 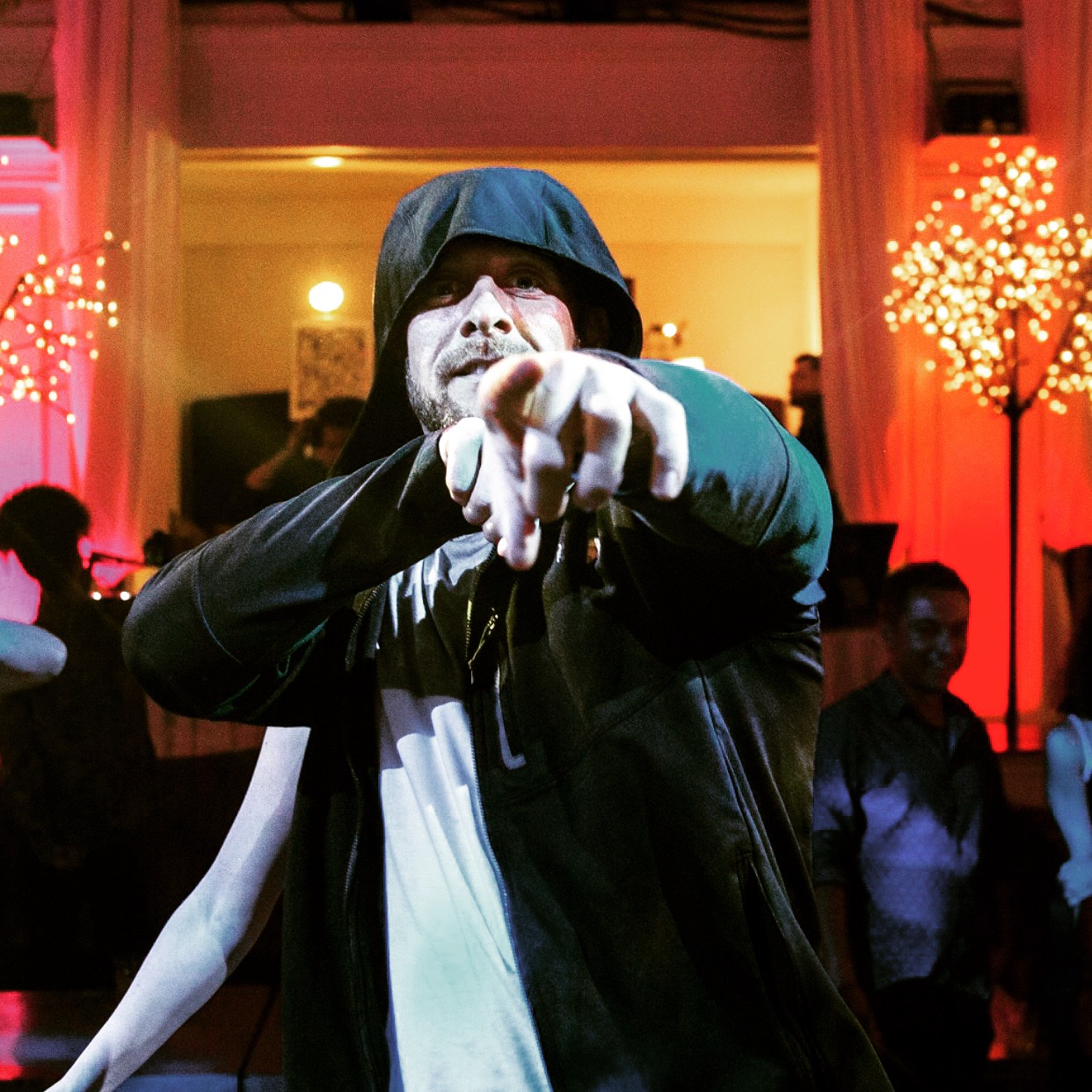