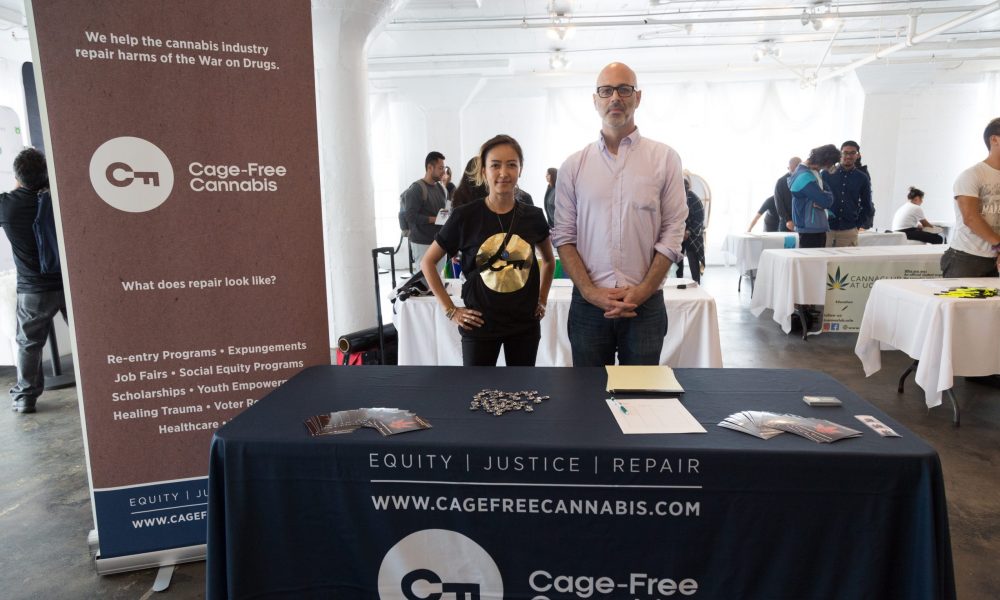 Today we’d like to introduce you to Adam Vine.

So, before we jump into specific questions about the business, why don’t you give us some details about you and your story.
I come from a background in political media and issue-based advocacy, with a focus on criminal justice reform and drug policy reform. As the legalization of adult use cannabis began to spread.

My co-founder Andrew and I saw the necessity of making sure that communities of color, which have been disproportionately harmed by the War on Drugs, are reaping the benefits of the emerging cannabis industry. Those benefits look like ownership of cannabis businesses, employment in the cannabis industry, legal relief from prior cannabis convictions, full access to the healing potential of the plant itself, and more.

So we launched Cage-Free Cannabis to help the cannabis industry and its consumers to repair harms of the War on Drugs. Since launching in October 2017, the Cage-Free project has supported re-entry programs for formerly incarcerated women, youth organizing in Central American immigrant communities, and expungement, job, and resource fairs, among other things.

Overall, has it been relatively smooth? If not, what were some of the struggles along the way?
It’s never a smooth road. We’ve bootstrapped this project, which has limited our capacity to a certain extent, but it has allowed us to maintain the integrity of our work and our mission. We also face opposition from new entrants in the cannabis industry, which is rapidly changing.

These newer players tend to be focused solely on profit, and they lack an understanding of the historical impacts of the War on Drugs and the extent to which their new businesses have been built on the backs of people of color, who were disproportionately arrested and incarcerated for doing the same thing these “business people” are doing now.

At the national level, we played a key role in coordinating the first-ever National Expungement Week in October 2018. Here in LA, we collaborated on an event called Models of Justice in Downtown LA, which brought together policy experts, industry leaders, and community-based advocates to discuss and build our shared responsibility to address the damage done by the War on Drugs.

What I’m most proud of is our impact. We’ve helped hundreds of people begin the process of changing their records, created millions of dollars in aggregated benefit for those people and their communities, we’ve helped connect formerly incarcerated people with employment, housing, and voting resources, and we’re now in touch with people all over the U.S. who are looking for legal relief. The challenges are immense, but we’re only getting started.

What sets us apart is the integrity of our work. We do it for the right reasons – to address issues of systemic racism by ensuring that the benefits of the cannabis economy are shared widely – rather than to profit off of a plant that’s been used to incarcerate millions of people.

What is “success” or “successful” for you?
Success looks like financial sustainability for us as an organization while shaping an equitable, just, and reparative cannabis industry and making a positive impact on the lives of people who have been harmed by the War on Drugs.

This year, we’re aiming to build our capacity to serve by opening an office in Los Angeles, including new cannabis brands into our social responsibility certification program, and expanding our reparative justice work through National Expungement Week 2019 and beyond. 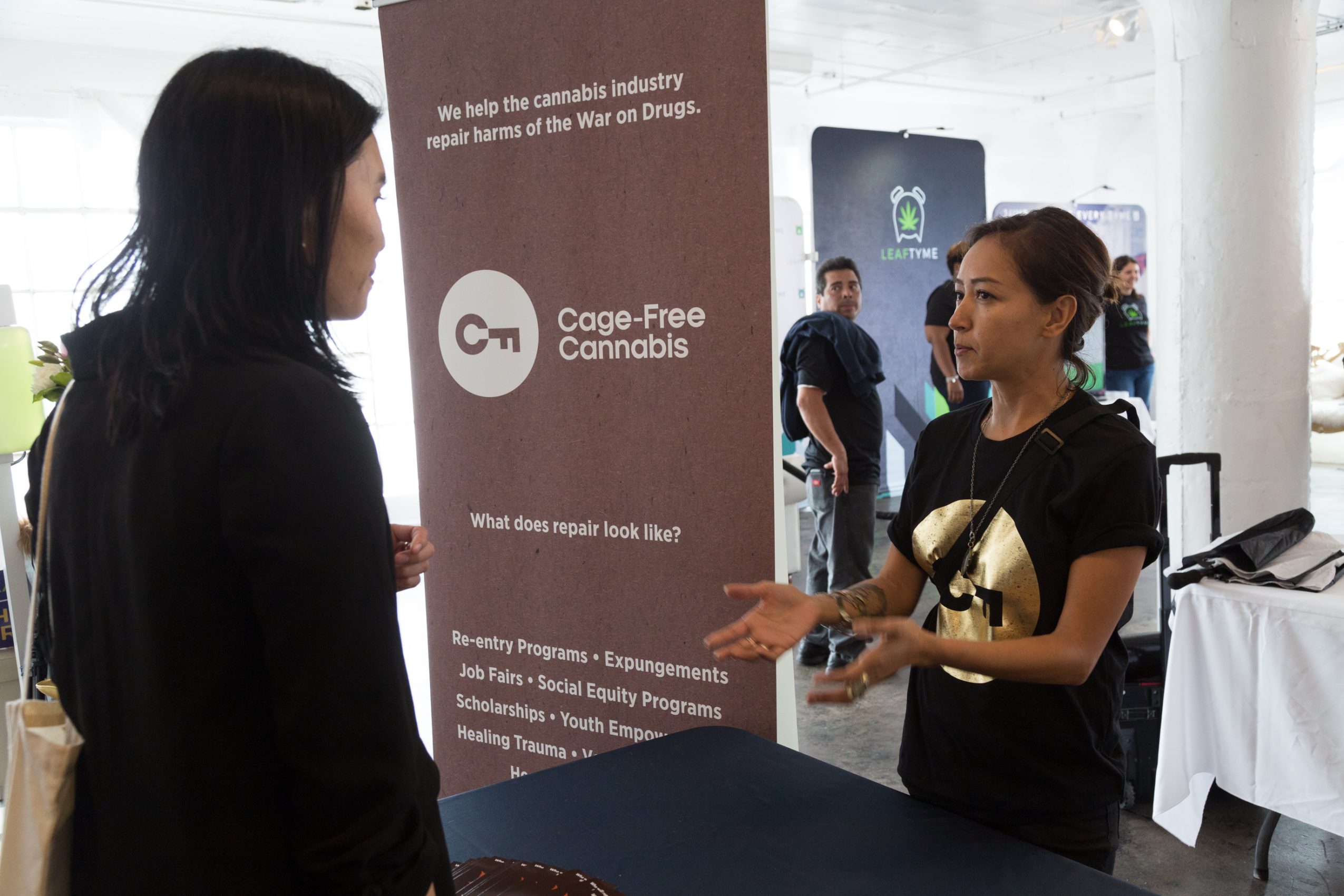 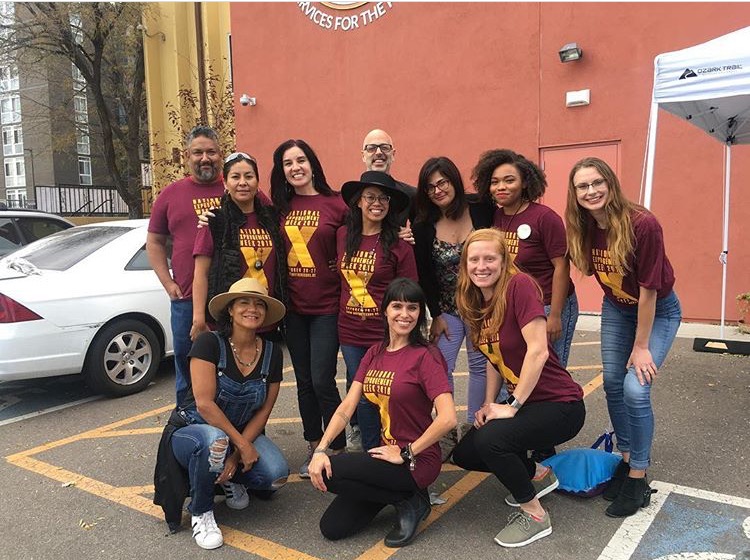 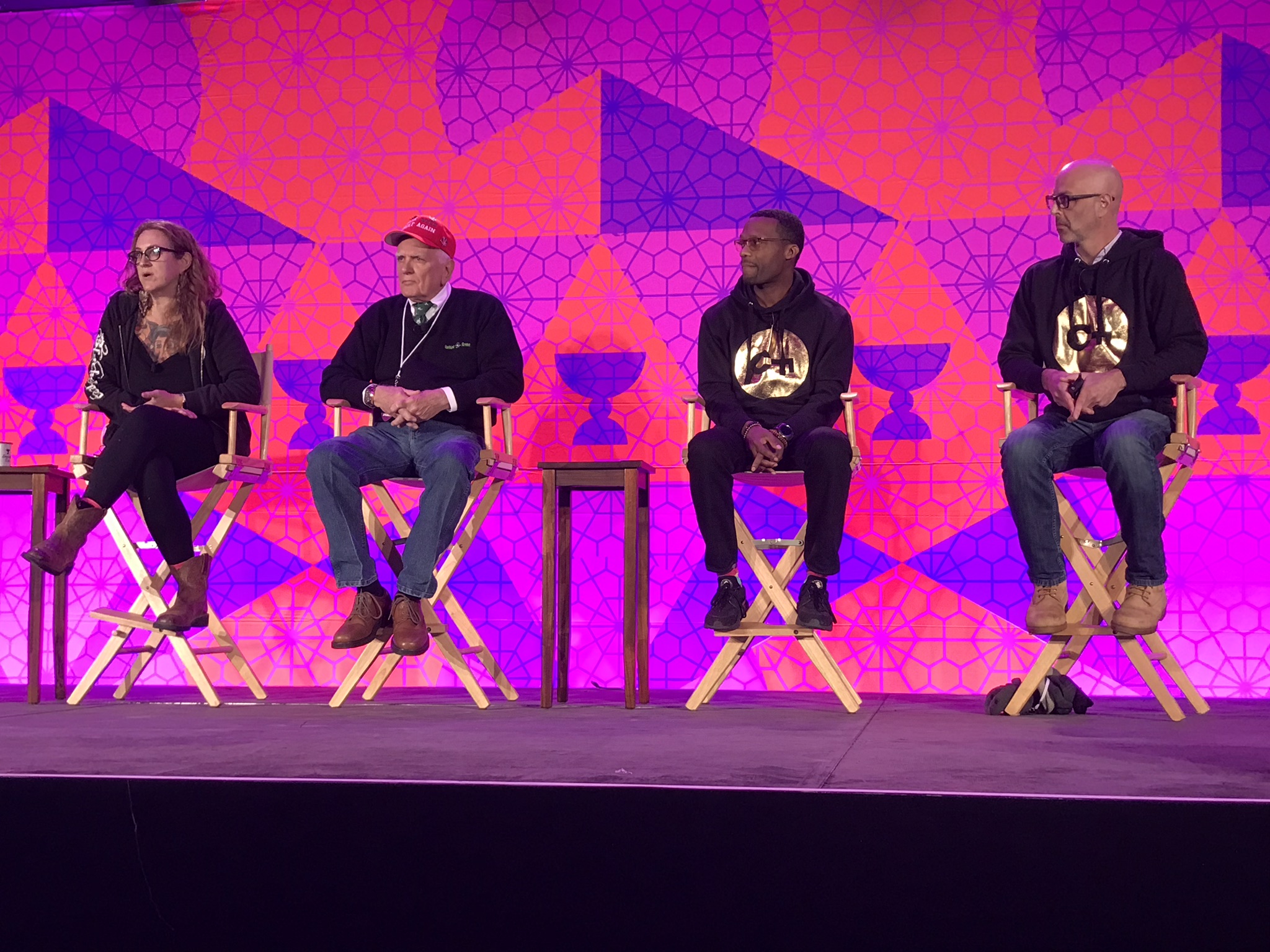 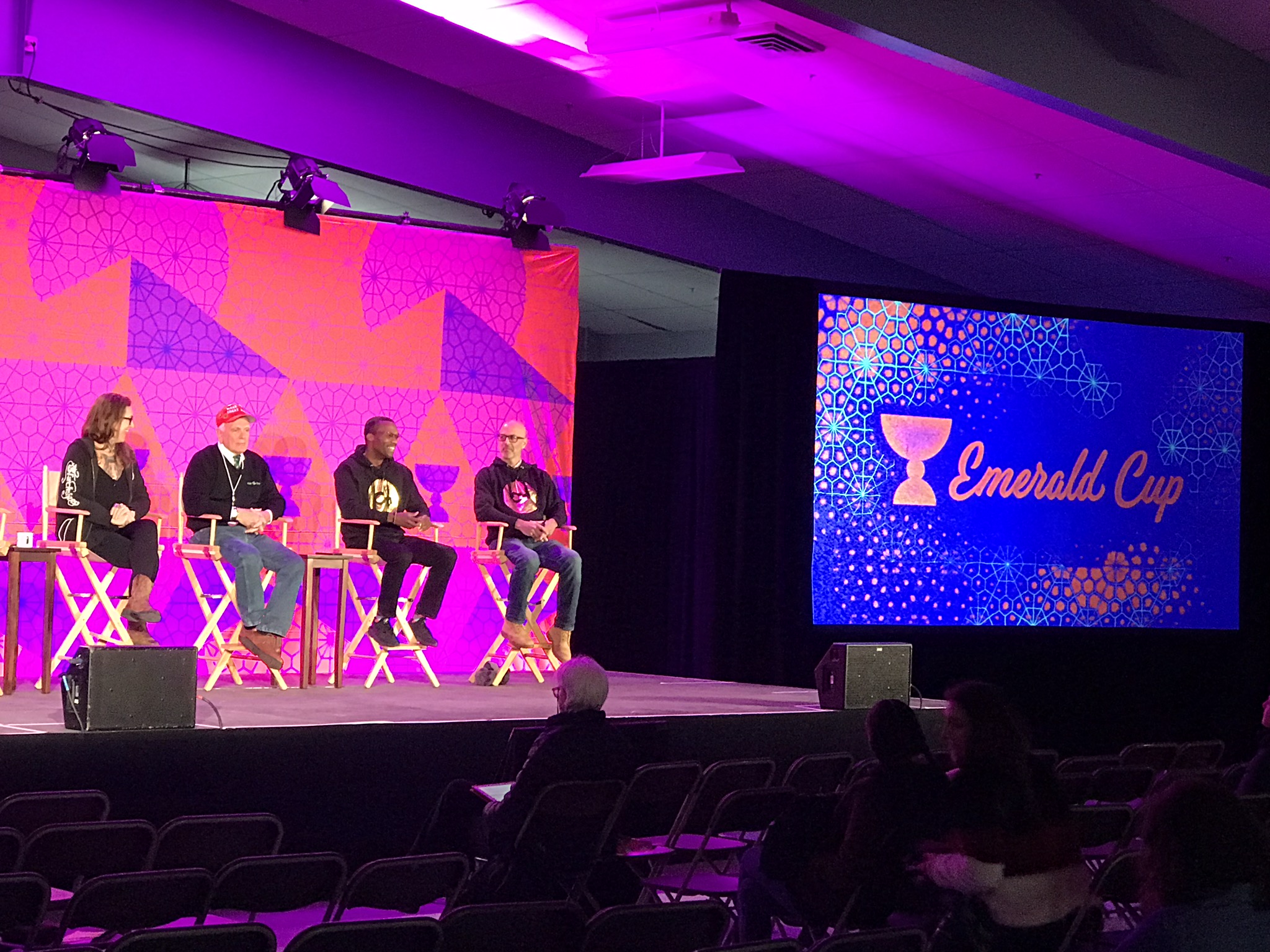 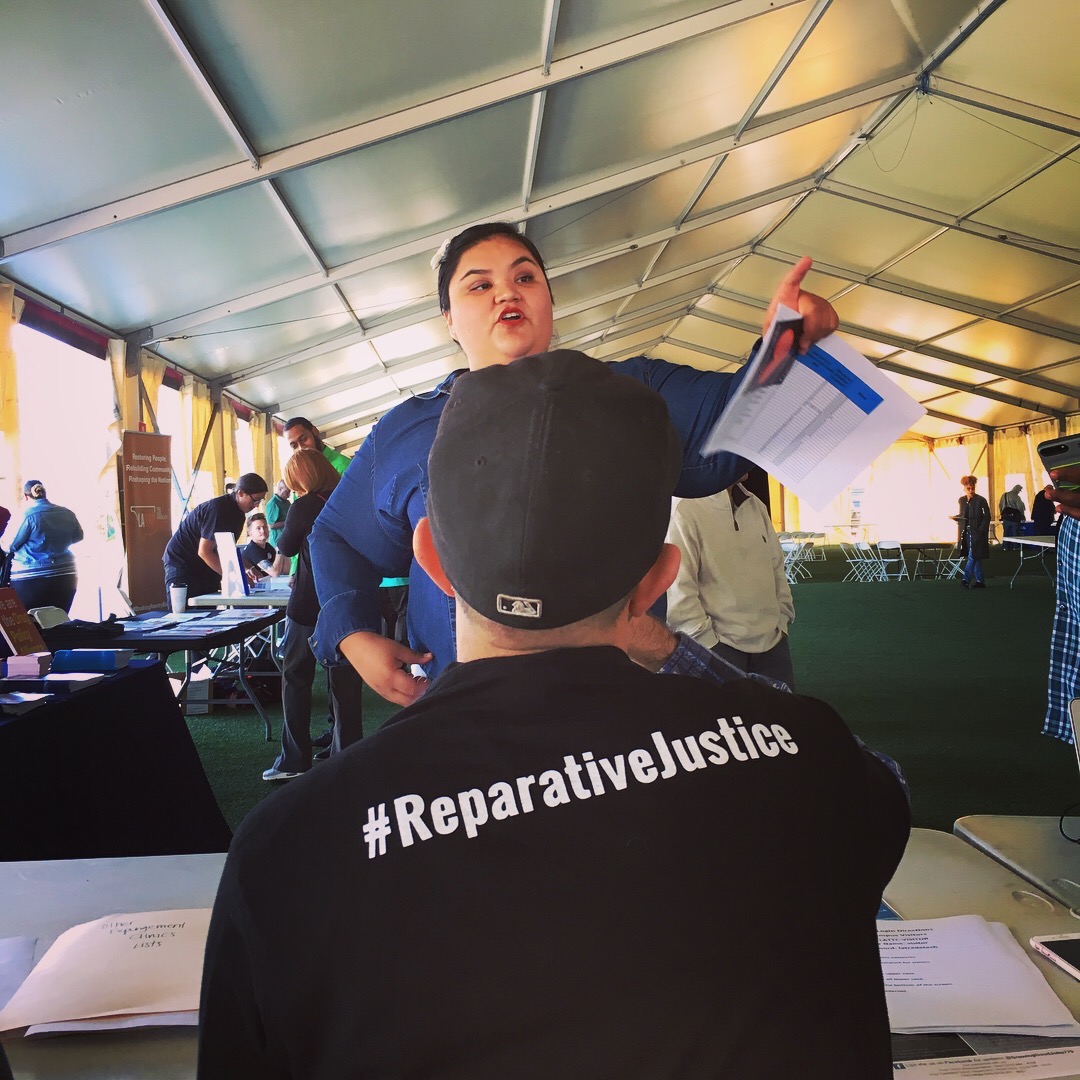 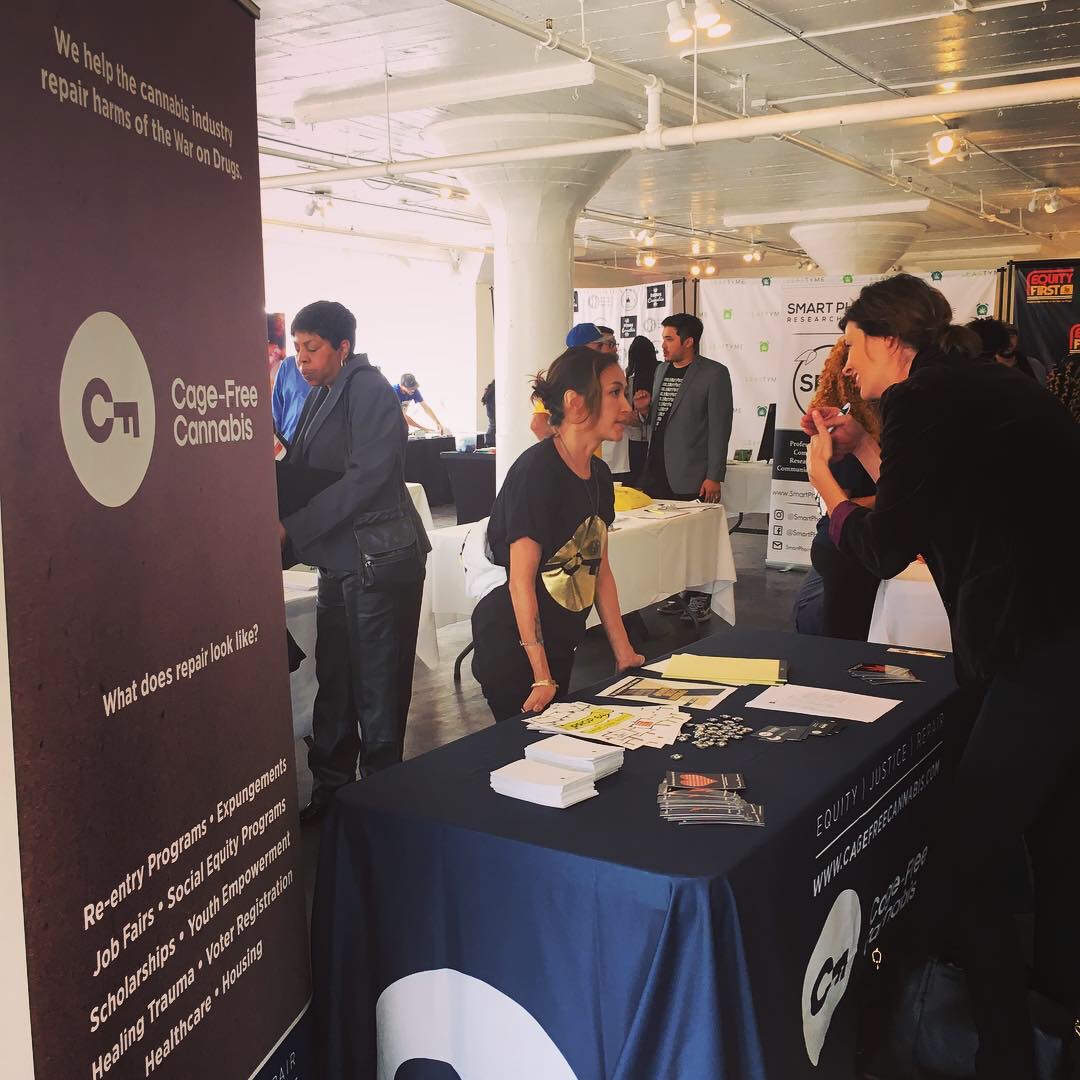