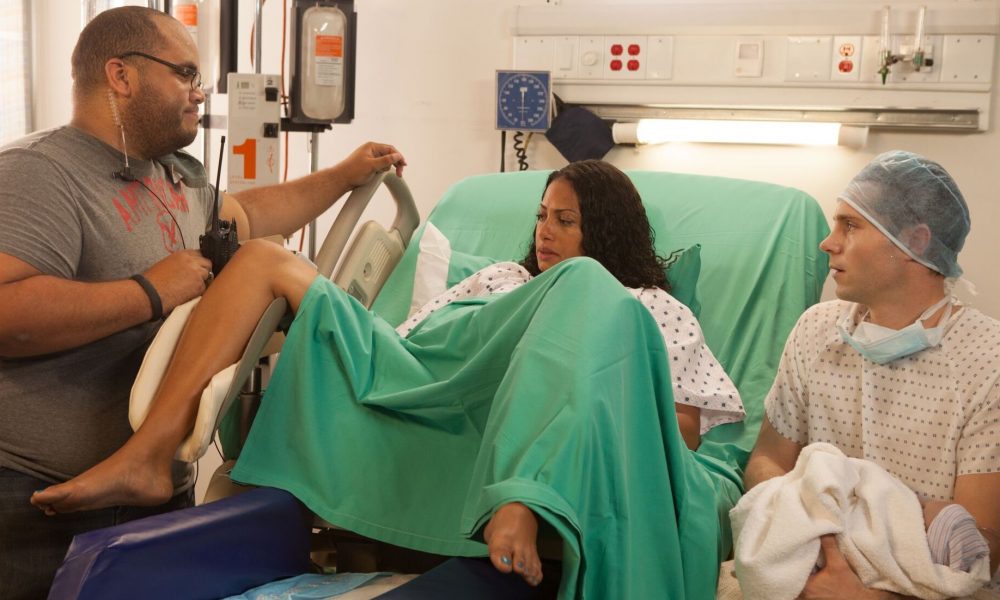 Today we’d like to introduce you to Adam Tyree.

Adam, let’s start with your story. We’d love to hear how you got started and how the journey has been so far.
I was born and raised in New Jersey, at a time in the 80’s where playing outside was still safe in my neighborhood. (I would not suggest parents who live in that neighborhood now let their kids roam those streets.) Even still, I was born with rickets, which meant that my legs were and are still bowed, and I often require the aid of a wheelchair. So, suffice it to say, I was mostly an “inside kid.” Because of that, some of my most fond memories are of watching movies.

In fact, I have a very vivid memory of watching Regarding Henry for the first time with my grandma. I’m pretty sure that was the moment I knew making movies is what I was born to do. From there, I was always the kid in school with a video camera (once I could afford one) and my friends and I made countless short films and music videos. I followed this love of movies to a filmmaking undergrad degree at Montclair State University.

After graduating, I worked as a freelance filmmaker in the NY/NJ/PA area, before deciding my film education wasn’t finished. So I packed up my stuff, wheelchair and all, and moved to Los Angeles, where I didn’t know a soul, to attend the University of Southern California’s Graduate Film program. Fast forward 9 years, and I still call LA home.

In the time since graduating USC, I’d be lucky enough to win some prestigious awards (including one from the Director’s Guild of America) and to either direct, produce, or edit numerous incredible projects including features, documentaries, web series, and commercial for major brands. It’s been a wild ride, and it’s only just begun!

We’re always bombarded by how great it is to pursue your passion, etc – but we’ve spoken with enough people to know that it’s not always easy. Overall, would you say things have been easy for you?
There have been plenty of struggles in my life that I won’t bore you with now (though those who know me can attest to that statement), but the one thing that I care about most is my disability. And the reason I say this is because. quite frankly, as much as Hollywood champions diversity, there is no attention being given to filmmakers with disabilities. I very recently attended a meeting a major studio lot (think, the most major studio) and the building in which we met had no elevators.

All of the meeting rooms were on upper-level floors, yet there were no means of getting someone who needs aid to higher levels. I’ve been lucky in that I’m still able to stand and walk short distances, but I can only think of the countless individuals out there who have fantastic and wholly unique stories that they would love to tell but are discouraged by an industry that it feels is actively excluding them. If my story as a filmmaker with a disability can move that needle even a little, then my struggles have been worth it.

So let’s switch gears a bit and go into the Adam Tyree story. Tell us more about the business.
My greatest passion is directing. Making a movie, at any scale, is a team effort. And if I love a story or a script, and there is all read a director attached, then I’m usually more then thrilled to join the team in any role I can where I’m an asset. But when I’m directing, working with actors, work with department heads, working with an editor, that’s a joy I get that I haven’t found anywhere else.

Lucky, I think that life has shown me enough and taught me enough lessons that my views, my opinions, and my perspective is unlike many others out there. I would hope that any collaborator I’ve worked with would echo the sentiment.

Stylistically, I find myself leaning toward dramatic pieces, but don’t be shocked if you stumble upon some comedic and even horror work I’ve directed. If the story is captivating and showcases compelling characters in a unique situation, I’m there for it!

Has luck played a meaningful role in your life and business?
I choose to only focus on the good luck. Bad luck is just called “life!”

I think any career in Hollywood is equal parts talent and luck. Some people get lucky when they’re teenagers, some do the LA grind for a lifetime. But I honestly believe that if you’re talented, and you stick with it, at some people now or later, you’ll obtain some degree of success (whatever that means for you). 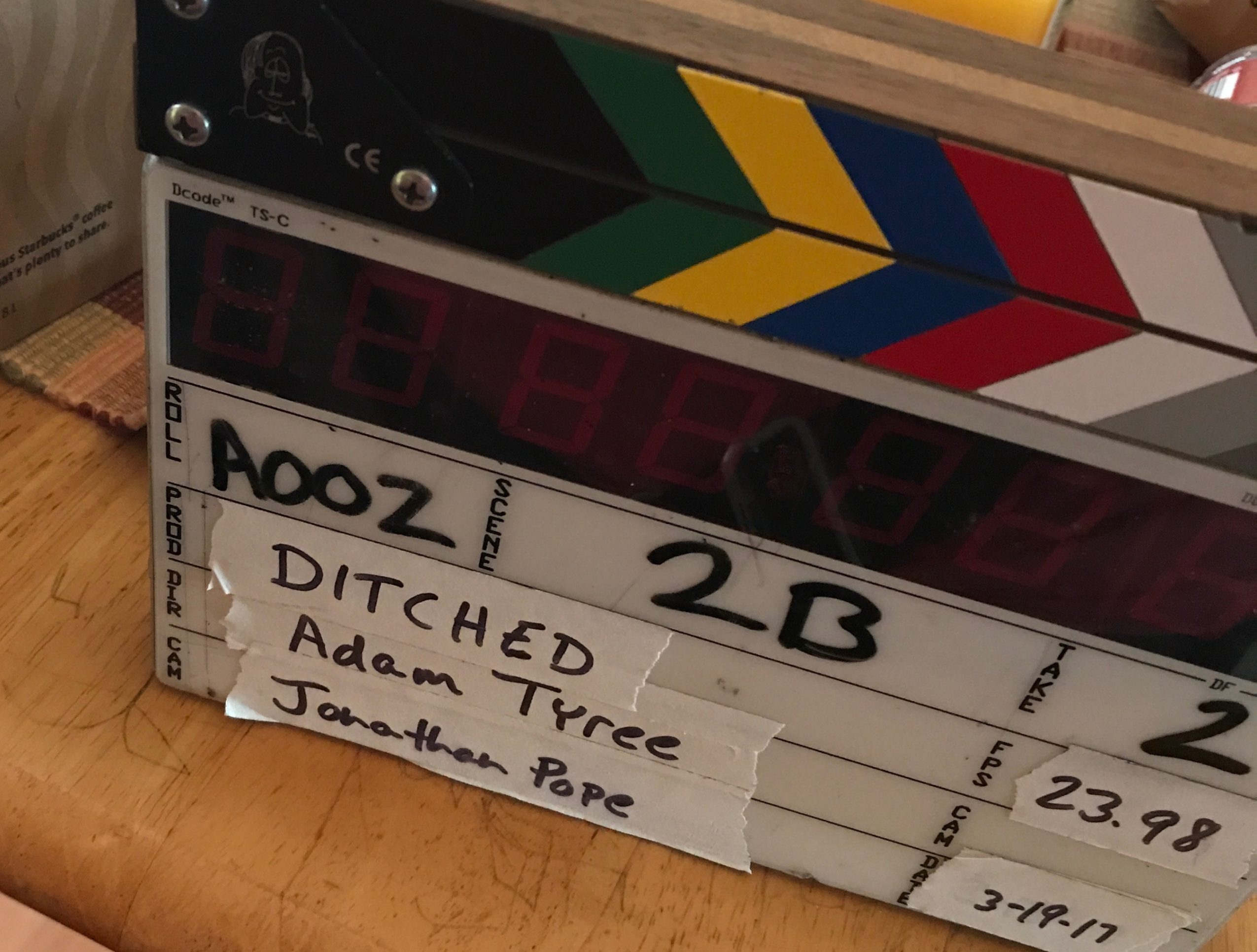 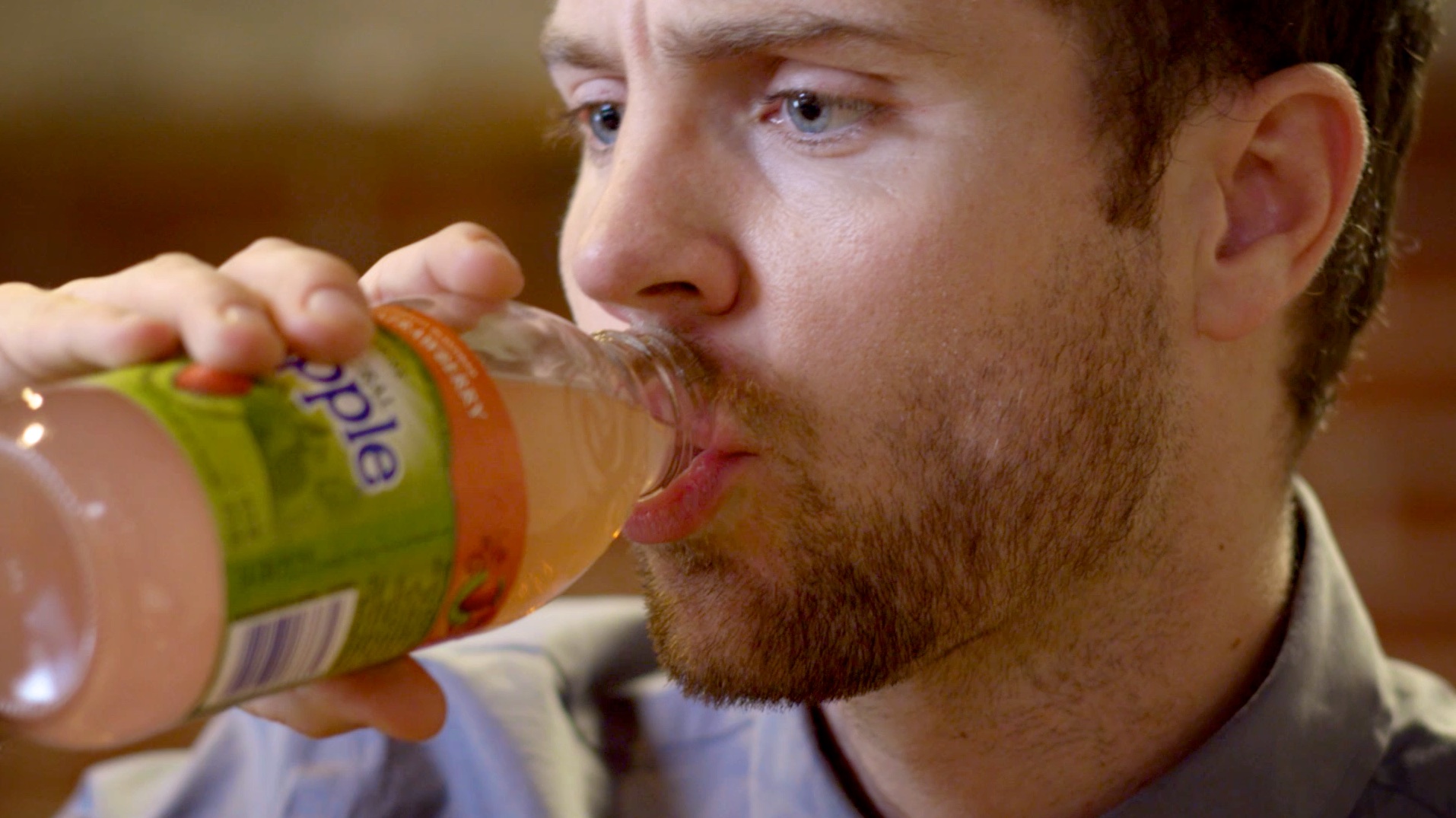