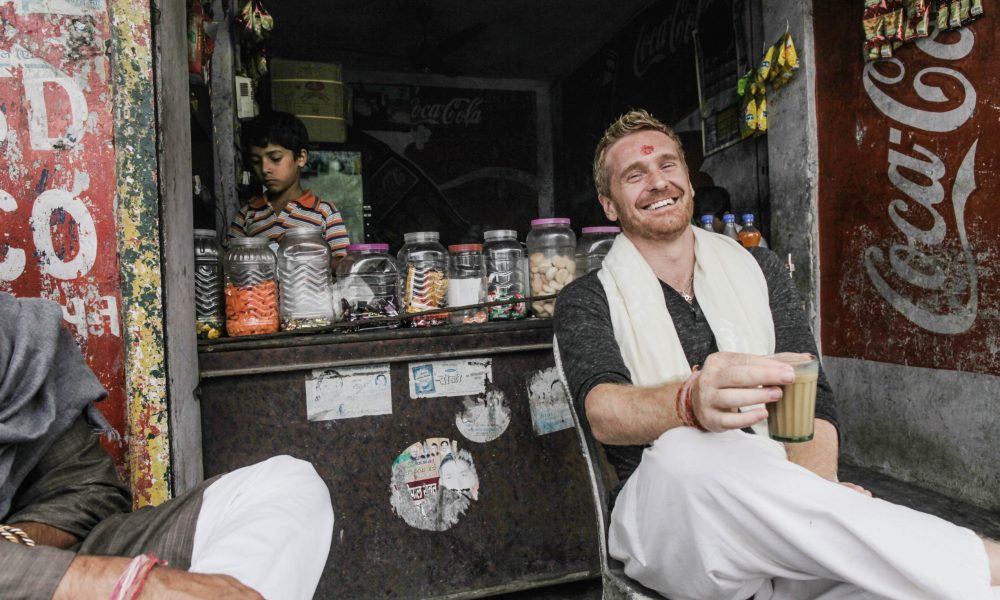 Today we’d like to introduce you to Adam Schomer.

Adam, can you briefly walk us through your story – how you started and how you got to where you are today.
The key markers in my life are: that I started meditating at age 18 upon arrival to college (25 years ago).
That after college chose to follow my instinct and go live abroad, learn Spanish, play soccer. I realized quickly that the choice to be bold and listen, even amidst unknown paths, was incredibly valuable.

Then, again in my late twenties (while coaching soccer and working as an engineer), I followed my instincts and heart and focused on the entertainment world – specifically comedy, writing, producing in my spare time.
Eventually, I moved to LA to live that full time yet quickly found myself traveling to India. This was in 2007. After that, I realized that before I build a career and life in LA, I would first work on the foundation of who I am. So, I returned to India to study with my guru one on one. It was on that trip that I decided to focus more on writing/directing/producing and put comedy aside. It was on that trip that the idea for my first documentary came about – The Highest Pass – which may be the hardest film I ever do. I was facing life and death circumstances every day while learning how to ride a motorcycle in India, amidst sheer cliffs, road killer traffic, and going over the highest road in the world through the Himalayas at 18,000+ ft.

Ever since then, I have had the honor of directing, writing, producing documentaries that empower and inspire audiences, while I personally am challenged to evolve and live the message of the film and tv I am making. My desire to work on the foundation of who I am has translated into the work I have been called to do. Now, I’ve made five feature documentaries, a 10 episode docu-series, and am in pre-production on my next two feature documentaries. Proud to say that the latest release, HEAL is a #1 iTunes best seller. That my docu-series The Road To Dharma is due out in early 2019.

Has it been a smooth road?
My first film was literally the most non-smooth road around – roads in India and the Indian Himalayas are pure chaos, fear, life, and death. That first documentary that I was not only directing/producing but also it was incredibly challenging. But the choice to struggle, as is always, is just that, a choice. So, I struggled when I resisted what is, and it’s currently the same. Some of the challenges of making documentaries are that I do choose to live the message of the film and we do choose some difficult topics, places, and circumstances. So, the challenge is to keep using life to evolve. The challenge is to also surrender. The challenge is that film is collaborative and evolves much like improv comedy does – it’s bigger and better than I can imagine. And I think one of the big challenges is to get the media world, i.e. the networks, the distributors, and the audiences to remember that people want content that informs and inspires them. We don’t truly want to be dumbed down. We don’t want to walk away more shackled from watching a show. But we all want to laugh, be engaged and entertained. So, the challenge is to entertain while inspiring people with wisdom. The challenge is to remind the networks that people would prefer to be “turned on” rather than “catatonic.”

So, as you know, we’re impressed with i2i Productions – tell our readers more, for example, what you’re most proud of as a company and what sets you apart from others.
Making conscious media is about being conscious throughout making it. That is my specialty and what I am proud of. My company, i2i Productions, is known for going to extreme places and lengths to follow heroic stories that bring insights into important issues and ourselves. We empower the audience. My Director and Producer credits began with the award-winning documentary THE HIGHEST PASS (2012) a yogic Himalayan motorcycle adventure. Other credits include THE POLYGON (2014), ONE LITTLE PILL (2015), HEAL (2017) which is a #1 iTunes Best Seller, that empowers us to heal using our mind, thoughts, and emotions. It features Deepak Chopra, Bruce Lipton, Anthony William, and many others. THE ROAD TO DHARMA (2019) a 10 episode Docu-Series adventure that shows us what it means to be truly free. WOMEN OF THE WHITE BUFFALO (2019) is in post-production and looks into the missing and murdered indigenous women of the Lakota Native American Tribe. And my upcoming feature doc The Future Ones follows four awakened indigenous children coming together for a message to save humanity. i2i Productions is located in Santa Monica, California. Our mission is to Unite Through Wisdom and Entertainment.

Let’s touch on your thoughts about our city – what do you like the most and least?
I love that there is a community of conscious filmmakers and yogis here. That we can create media here for the world. And I love that we live blocks from the ocean (Santa Monica). What I like least about Los Angeles is that it feels like I don’t see my friends often enough – that we are spread out and busy. 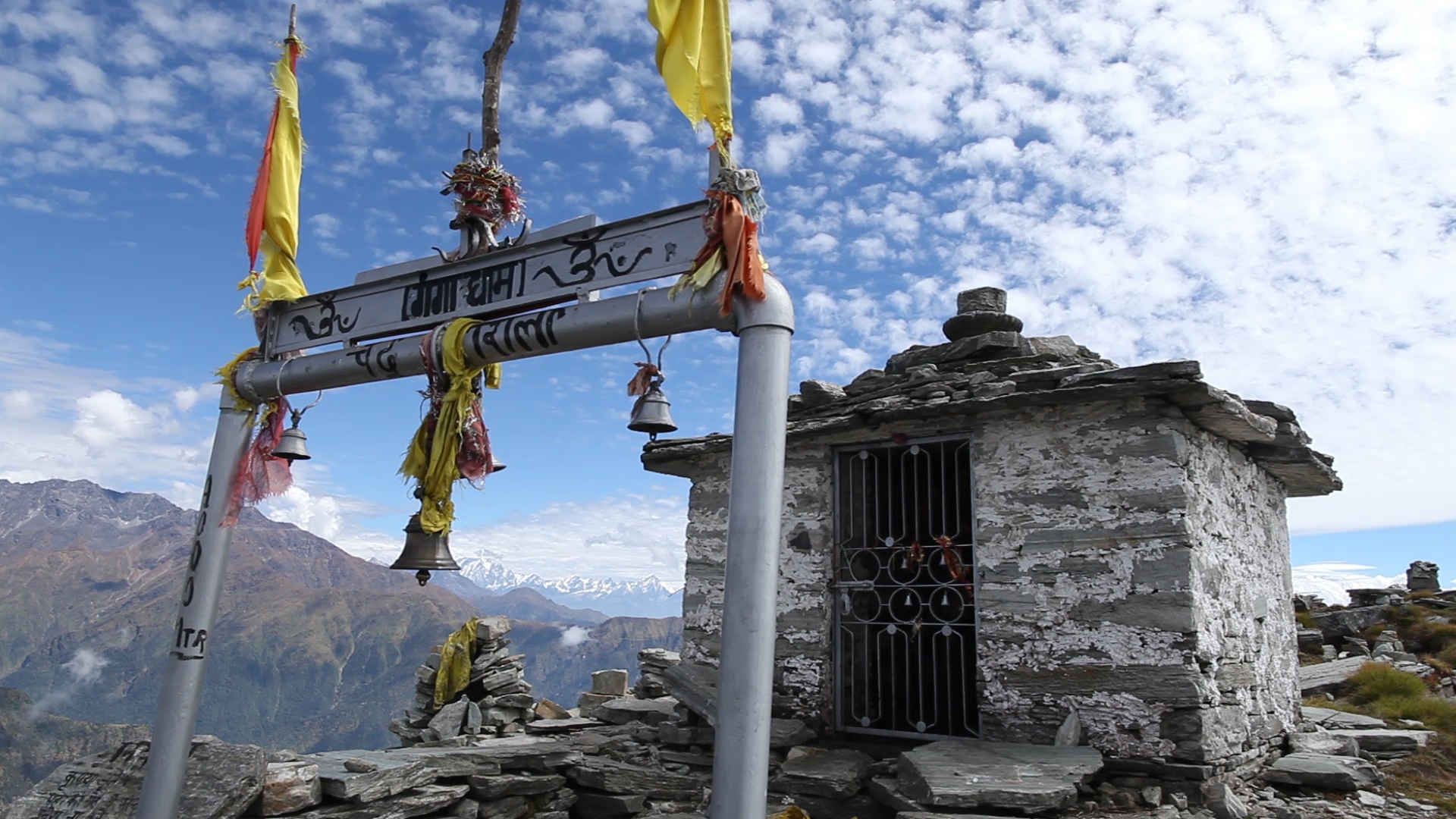 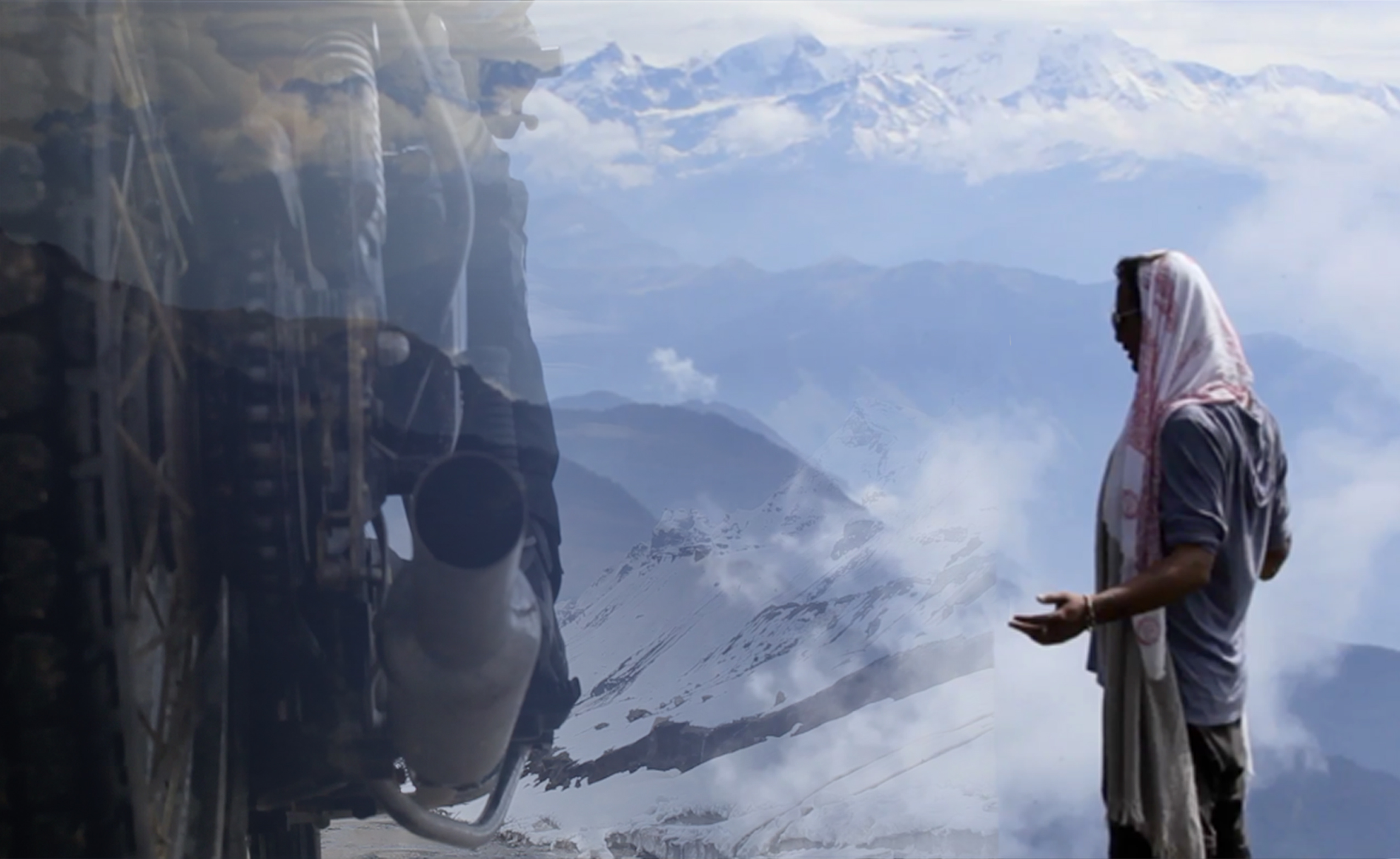 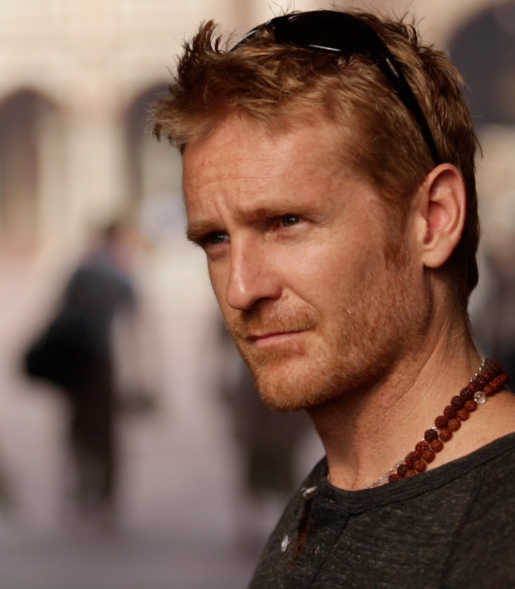 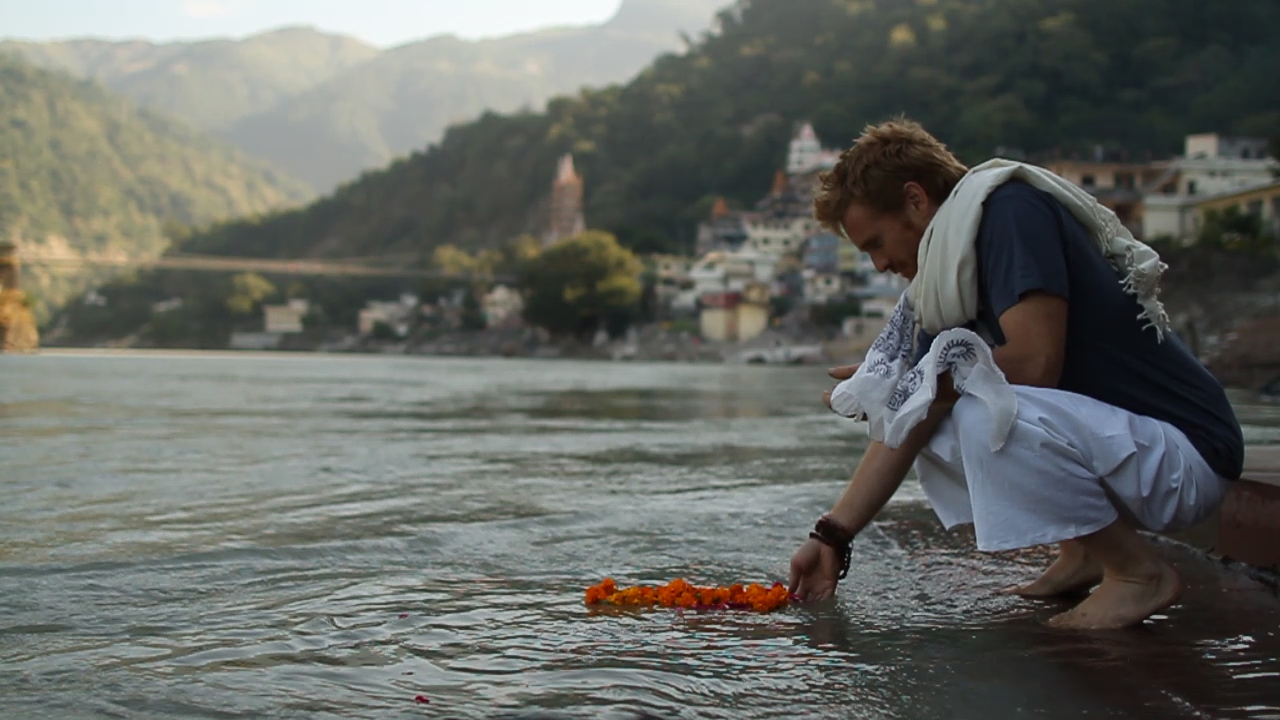 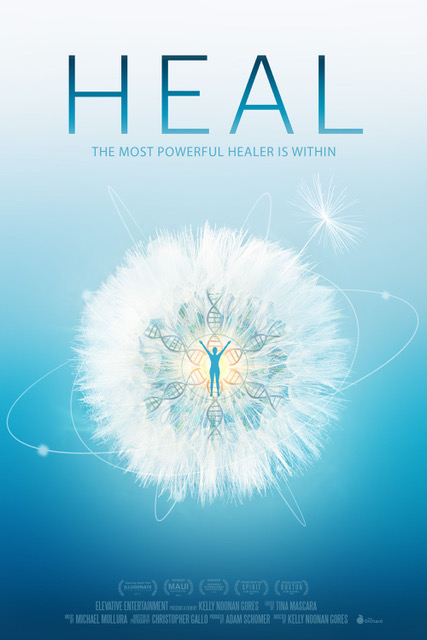 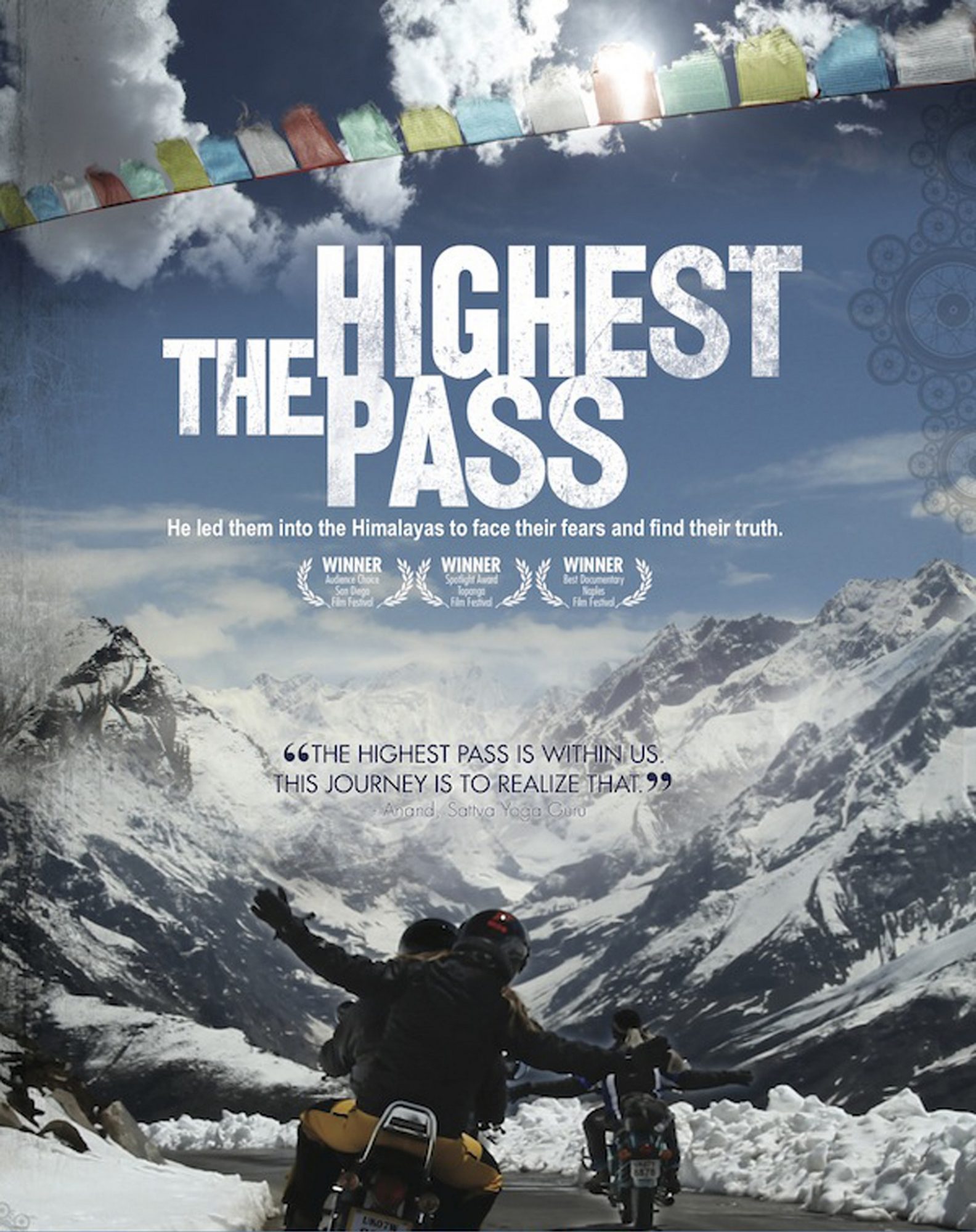 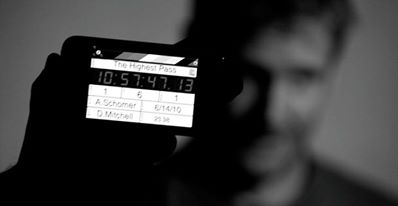 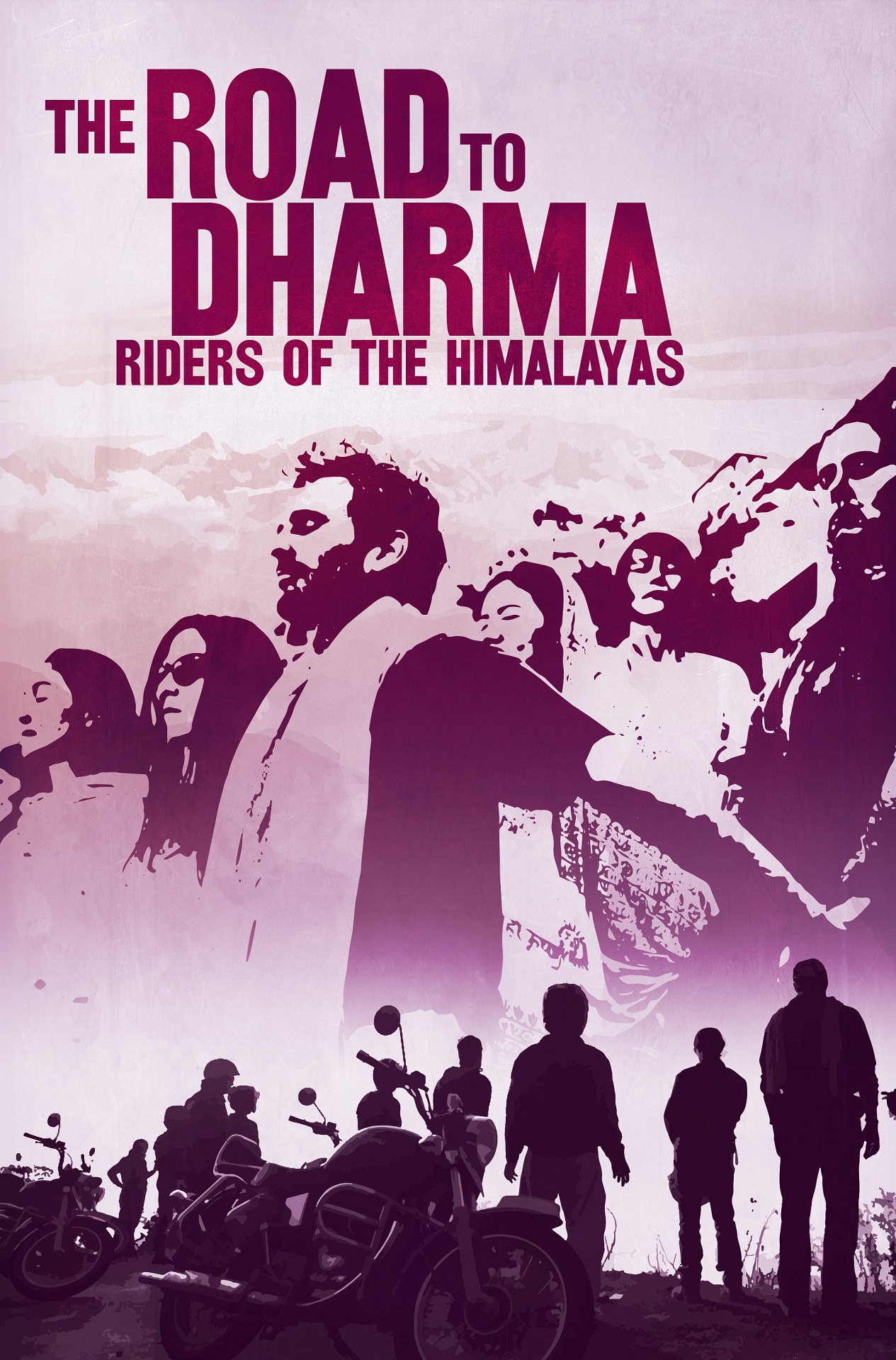