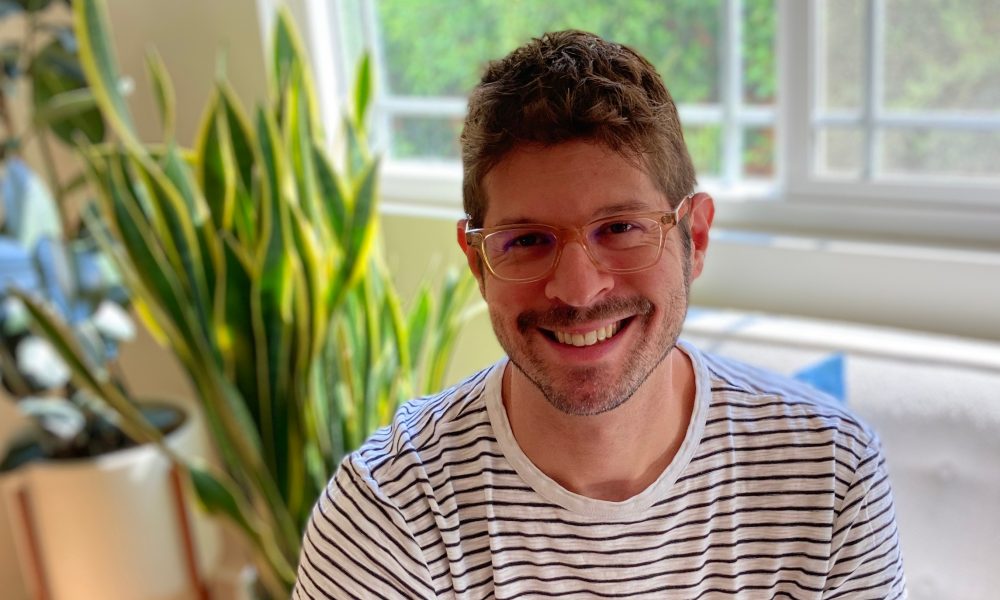 Today we’d like to introduce you to Adam Schoenberg.

Hi Adam, it’s an honor to have you on the platform. Thanks for taking the time to share your story with us – to start maybe you can share some of your backstory with our readers?
My father is a world-class piano improvisor and also an incredible composer, so I was surrounded by music my entire childhood. I began playing the piano and improvising at age 3, but it wasn’t until my sophomore year in college that I really knew I wanted to become a composer. I was initially recruited to play soccer at Oberlin, so I only applied to the college, not the conservatory. Once I began taking composition courses (after a fluke in the registration system let me take the first-year composition class in the conservatory), however, everything naturally shifted for me. Improvisation was always a form of expressing the seemingly disparate emotions that were bottled up inside of me, but the act of sitting down, thinking about structure and form, and the process of notating music opened up an entire new world for me.

After the first month of taking composition lessons, I knew that this was my true calling and I was no longer going to run away from it. So I applied to the conservatory and officially became a composition major spring semester of my sophomore year. After Oberlin, I was fortunate enough to be accepted into the master’s program at Juilliard where I studied with Robert Beaser. From there, I stayed at Juilliard to pursue my doctorate and work with John Corigliano. Both Bob and John were extraordinary mentors, and because of their guidance and support, I knew that I would also someday become a professor as well. The day I graduated with my doctorate, I received a phone call from Robert Spano (Music Director of the Atlanta Symphony) with two commissions. At that very moment, my career in the orchestral world began.

Alright, so let’s dig a little deeper into the story – has it been an easy path overall and if not, what were the challenges you’ve had to overcome?
I’ll be honest and say that it has never been a smooth road for me. The act of composing is rarely easy. We grapple with so many decisions from the language we’re employing to how we are notating and orchestrating. Just thinking about the overall shape and architecture of a new piece can be challenging. But at the end of the day, there are more rewarding moments than negative ones. I think the greatest struggle that many composers face is the inevitable feeling of self-doubt. We live in our own little bubble and we’re not always sure how something is going to turn out. Of course, with each piece you write, you begin to flex your muscles and become a more confident artist.

Appreciate you sharing that. What else should we know about what you do?
For the past decade, I’ve primarily been an orchestral composer. I love writing for orchestra, and I’ve had the pleasure of working with some of the best orchestras in the world. Most recently, my percussion concerto was commissioned and premiered by the San Francisco Symphony before the pandemic hit. The concerto was supposed to have its UK debut at the Barbican this past January, but that clearly didn’t happen. There have been some other really fun highlights: Two different performances with the LA Phil at the Hollywood Bowl, flying to France for my first ever European premiere, hearing my music performed at the Kennedy Center, and receiving my first GRAMMY nomination for Best Contemporary Classical Composition for my work called Picture Studies (a 21st-century “Pictures at an Exhibition”). Most recently, however, I’ve been devoting more time to Film/TV, as this is where my heart has also always been. I wrote my dissertation on Thomas Newman when I was at Juilliard, as his score to American Beauty (as well as John Corigliano’s score to The Red Violin) completely changed my life.

My music has always naturally been more cinematic and I’ve always wanted to live in both worlds like John, Aaron Copland, and others. I was also quite lucky to be given the opportunity to score a documentary on Frank Lloyd Wright called THAT FAR CORNER for PBS/KCET’s Artbound show. The score ended up winning an Emmy in 2018, so that was completely unexpected and pretty cool! I don’t know what sets me apart from others. As a professor, I always tell my students that I can teach any of them how to compose, but I cannot teach them how to have a distinct voice. They ultimately have to figure out what they want their music to say. As an artist, you need to have a clear vision of what it is you are setting out to do in that specific moment. I have always had a certain confidence in my voice and my narratives, but there really are so many incredibly talented composers working in many different fields today.

What do you like best about our city? What do you like least?
I simply love Los Angeles. We love living in Eagle Rock. We love the food culture here, particularly sushi, and I’ve also been on a hot chicken kick lately. I used to teach at UCLA and despised the commute (3 hours round trip because we’ve always lived on the east side of town). But now that I have a tenured job at Occidental College (an awesome liberal arts college with one of the best undergrad music programs in the country!) here in Eagle Rock, it takes 4-minutes by car or 18-minutes by foot to get to campus. 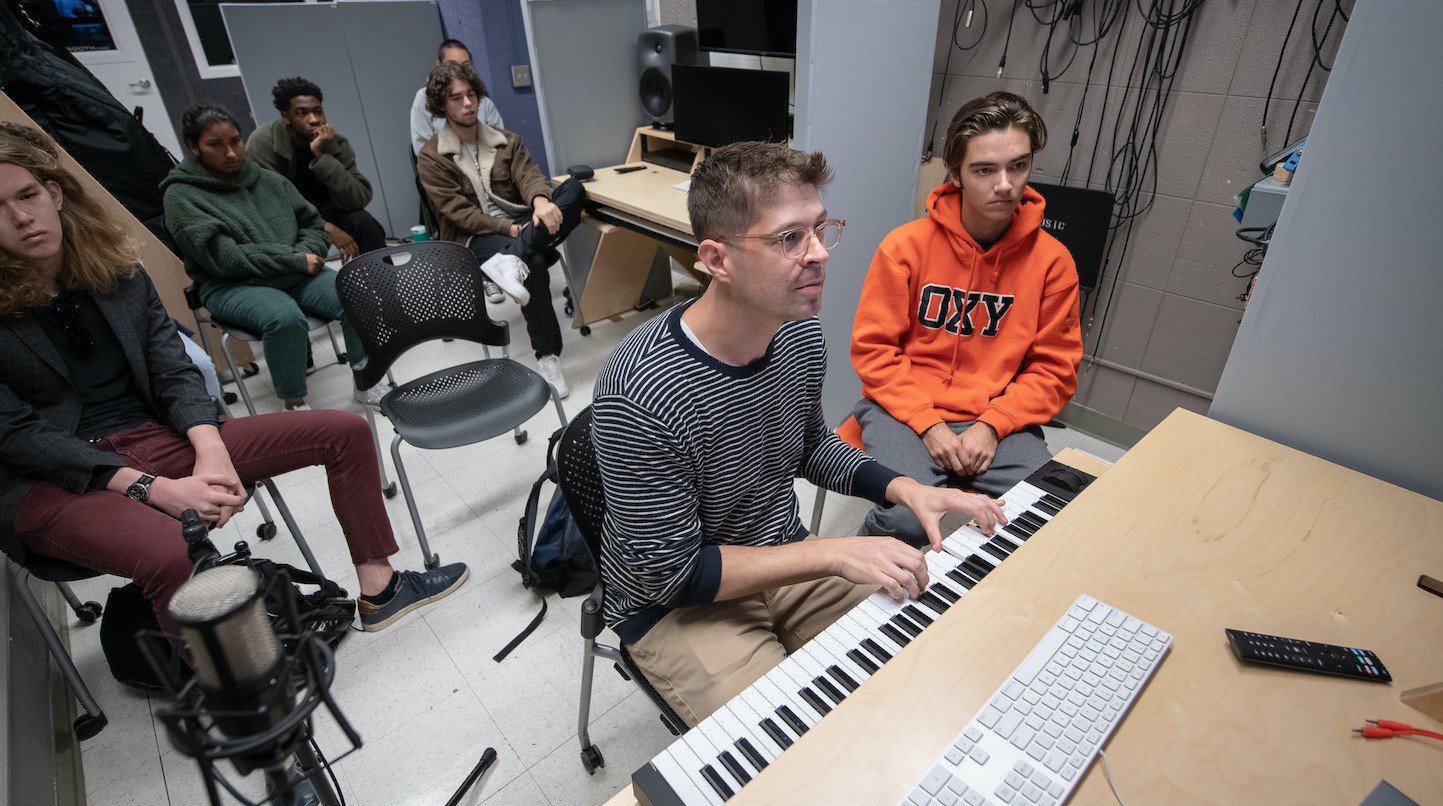 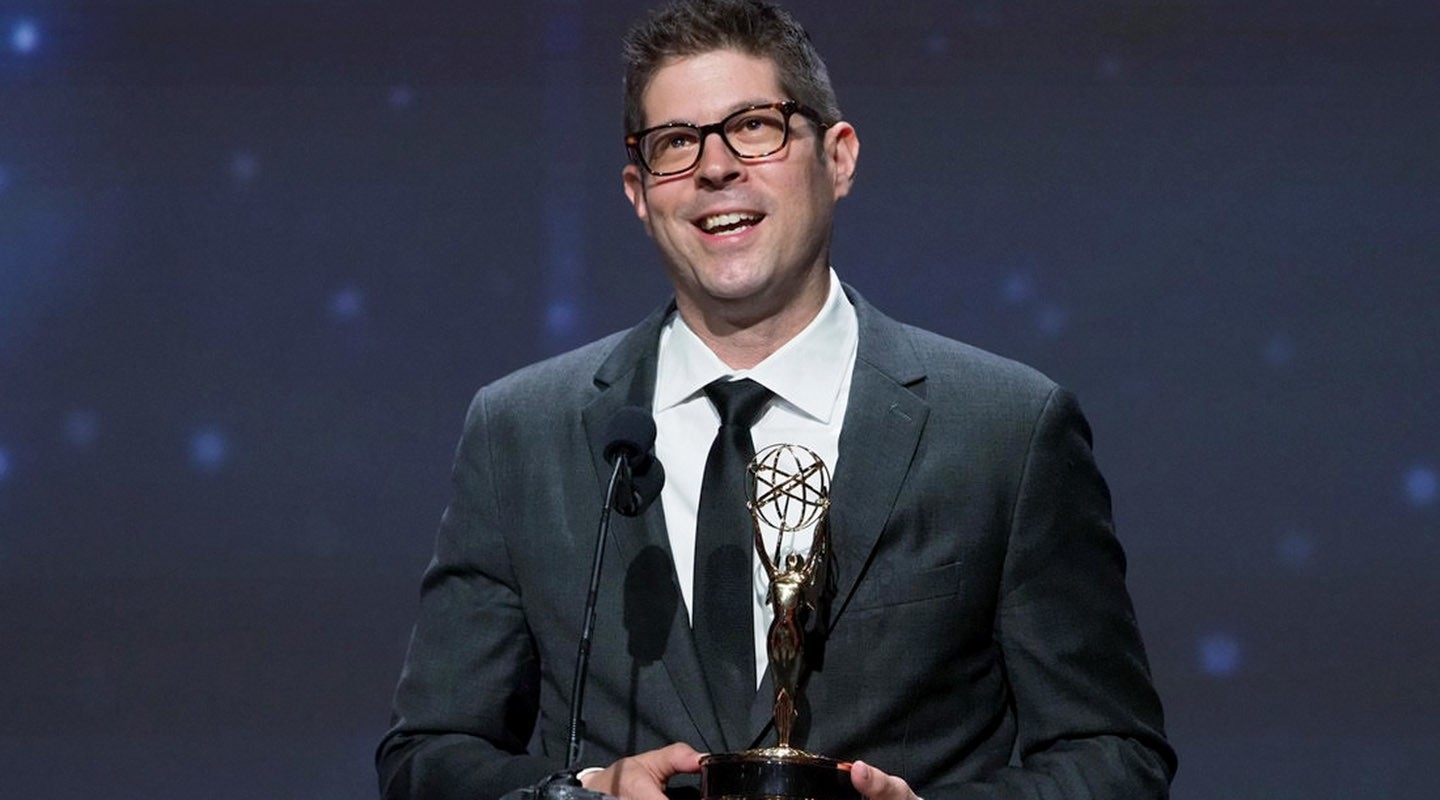 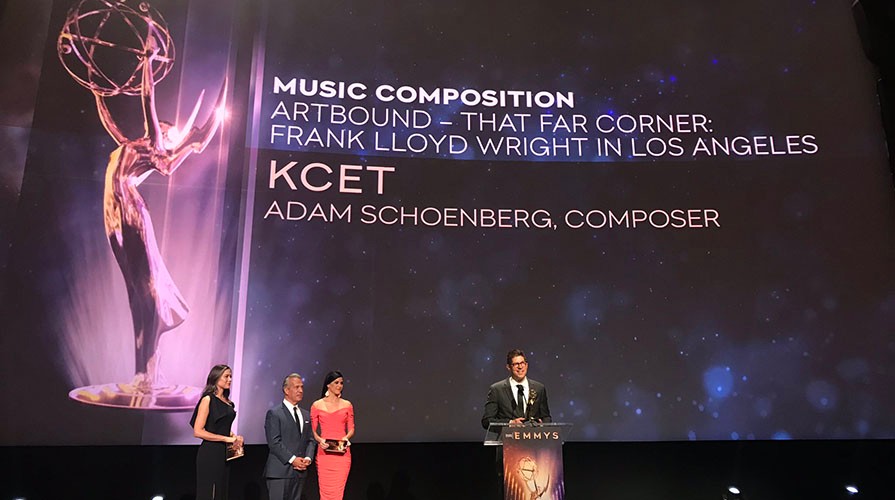 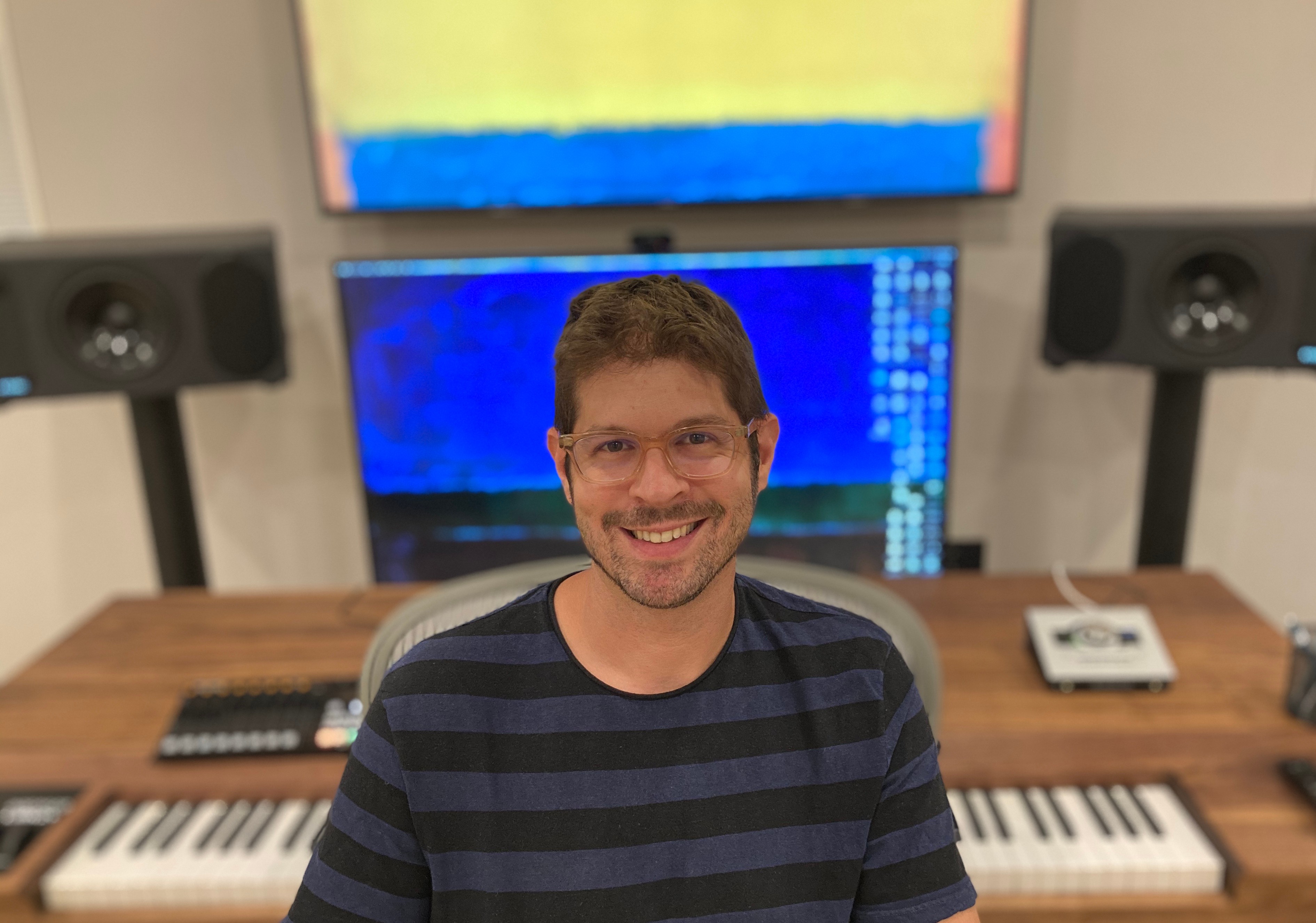 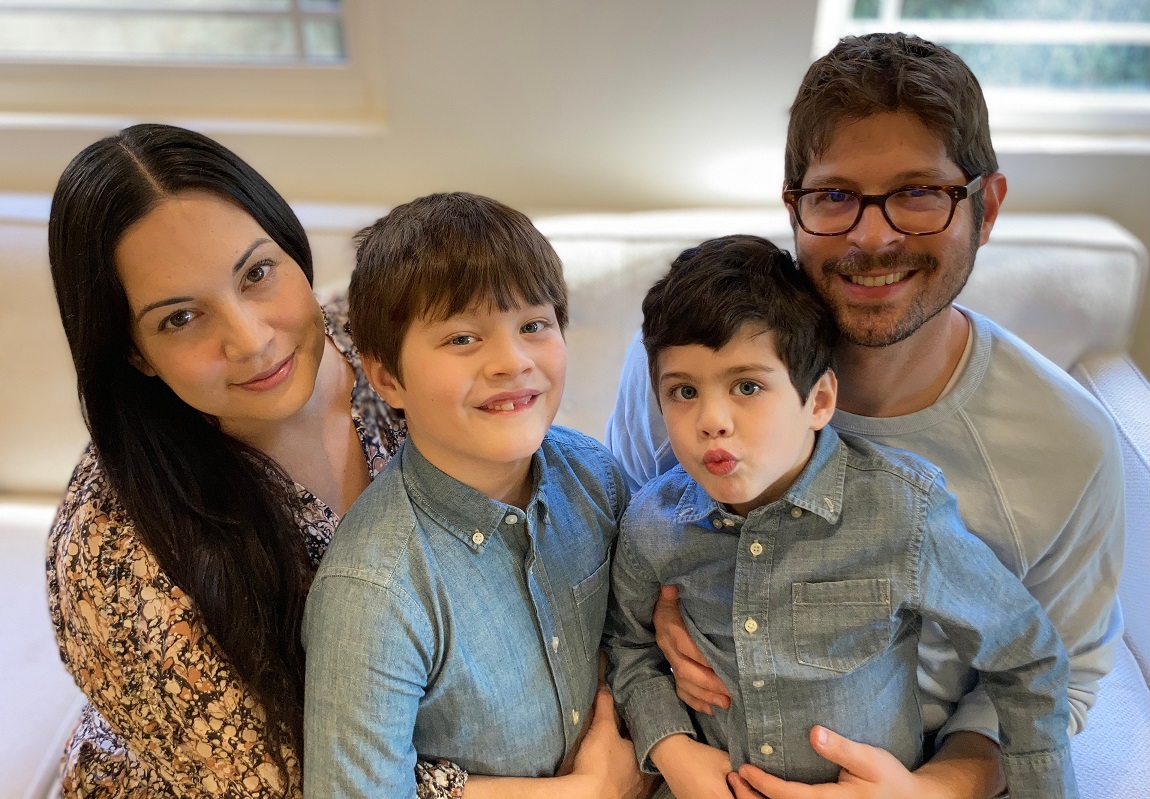 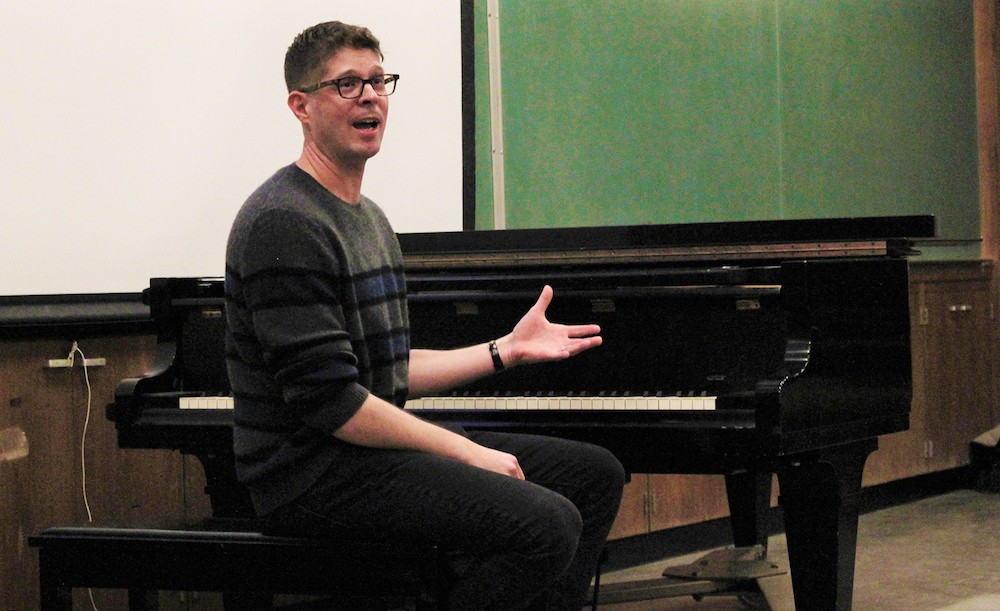