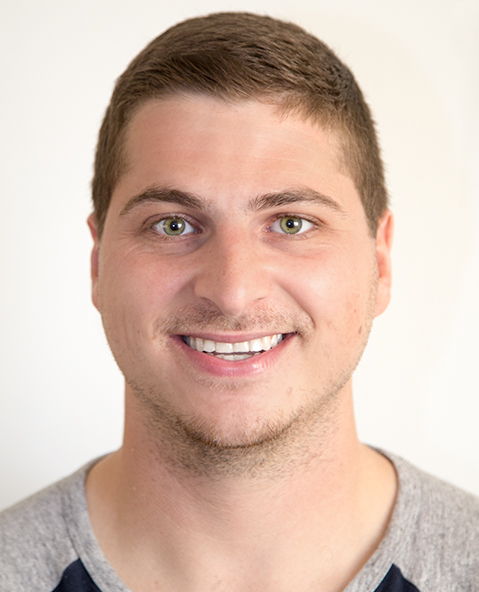 Today we’d like to introduce you to Adam Saada.

Adam, can you briefly walk us through your story – how you started and how you got to where you are today.
I was born and raised in Wellesley, MA, a small town just outside Boston. I found my calling for video production by creating skateboarding videos and other home videos for my TV/Video class. I loved to capture exciting moments, edit them into fun videos, and entertain people with them. This was all I wanted to do. I spent many years learning and developing that craft. In 2010, I graduated from Franklin Pierce University, cum laude, with a Bachelor’s Degree in Mass Communication – Media Production. After graduating, I knew the jobs and opportunities to take my craft to a whole new level weren’t anywhere near me, so I worked as a waiter for 7 months to save up enough money to move to Los Angeles.

The first 3 years in Los Angeles were truly a struggle and I made just enough money to stay afloat by working the office for a photographer. The job paid roughly minimum wage, but it was flexible for me to take some low/no pay Hollywood production jobs and try and break into the business. For years I was a broke and starving artist that dabbled in the Hollywood scene, but I was happy. I was pursuing my dreams and there was no other place in the world I’d rather be. I never thought about giving up because I knew in my heart of hearts that I would make it. I just needed somebody to take a chance on me and help me grow. And in 2014 that opportunity happened for me when I was hired as the studio manager / engineer of the Beverly Hills Studios. One moment I was scrapping the bottom of the barrel for work, and the next I was working with celebrities like Taylor Swift, Larry King, Keegan Michael Key, Byron Allen, and so many more.

I’ve been working full-time in video production for over 4 years now, and words cannot truly express how grateful and blessed I feel that I get to follow my dreams everyday.

Overall, has it been relatively smooth? If not, what were some of the struggles along the way?
There are many ways that the journey is not just a bumpy road, but an uphill battle.

As an artist, you are told “no” over 1,000 times and each one of them stings more than the next. After years of being told no and feeling right back at square one, you have to always remember that sometimes all you need is just one “yes”. I’ve thrown thousands of darts at the dartboard just to get one bullseye, but most people never truly see all of the misses it took to get there.

Financially speaking, for over 4 years I had to decide on whether I wanted to go out and get happy hour drinks with friends and eat toast with peanut butter for breakfast for a week, or budget more for groceries and not go out for drinks. I was living paycheck to paycheck making roughly minimum wage year after year.

When I moved to Southern California I left my family and my friends back in Massachusetts. I couldn’t afford to travel home more than once a year. I missed so many moments in my family and friend’s life, and it’s as if the day I moved to Los Angeles I left my old life behind me and had to start over again.

Alright – so let’s talk business. Tell us about Saada Productions – what should we know?
Saada Productions is a full-service video production company based in Los Angeles and was awarded the “Best of Los Angeles Award” for its exceptional services for live events, business promos, web series, red carpets, music videos, and much more.

Any shoutouts? Who else deserves credit in this story – who has played a meaningful role?
If anybody in life tells you that they did it alone, they are either lying to you or they weren’t looking. Nobody in life does anything alone. I have too many people to list here and would feel awful if I left anybody out. However, I will say that everybody has a story to tell and you can learn something from anybody. It doesn’t matter if you’re the janitor or the president of the United States, you can learn something from anybody. Nobody is beneath you. 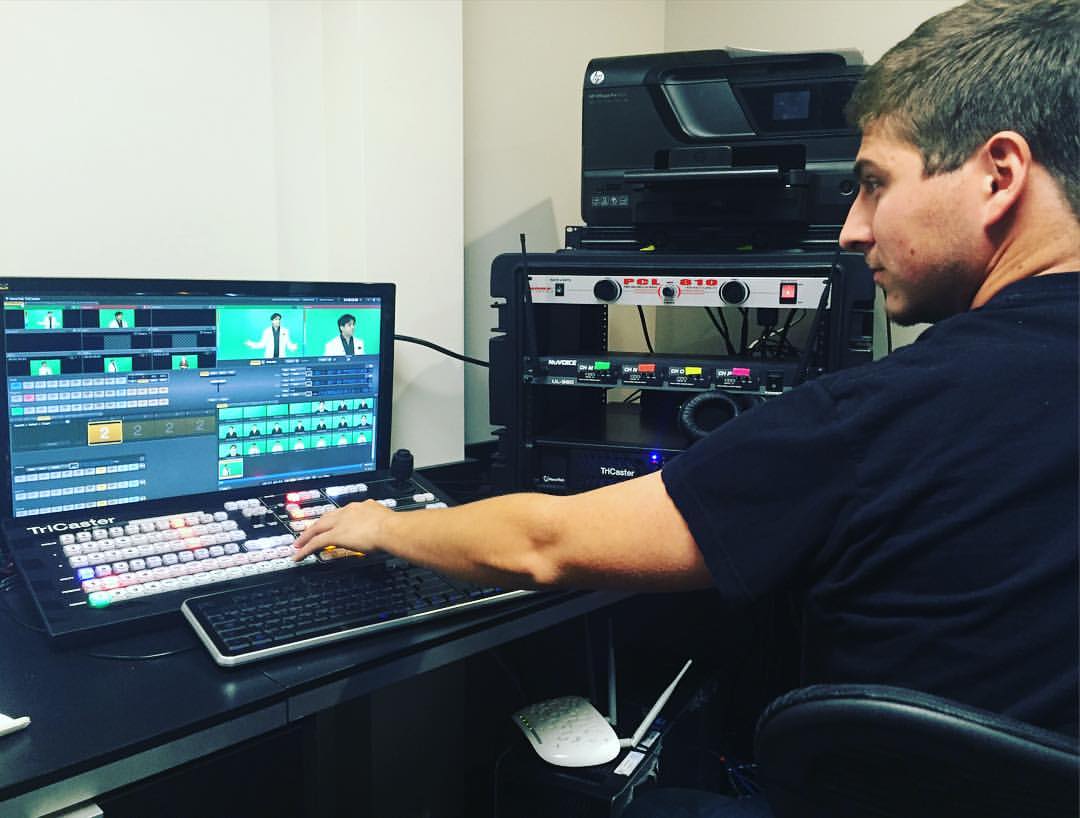 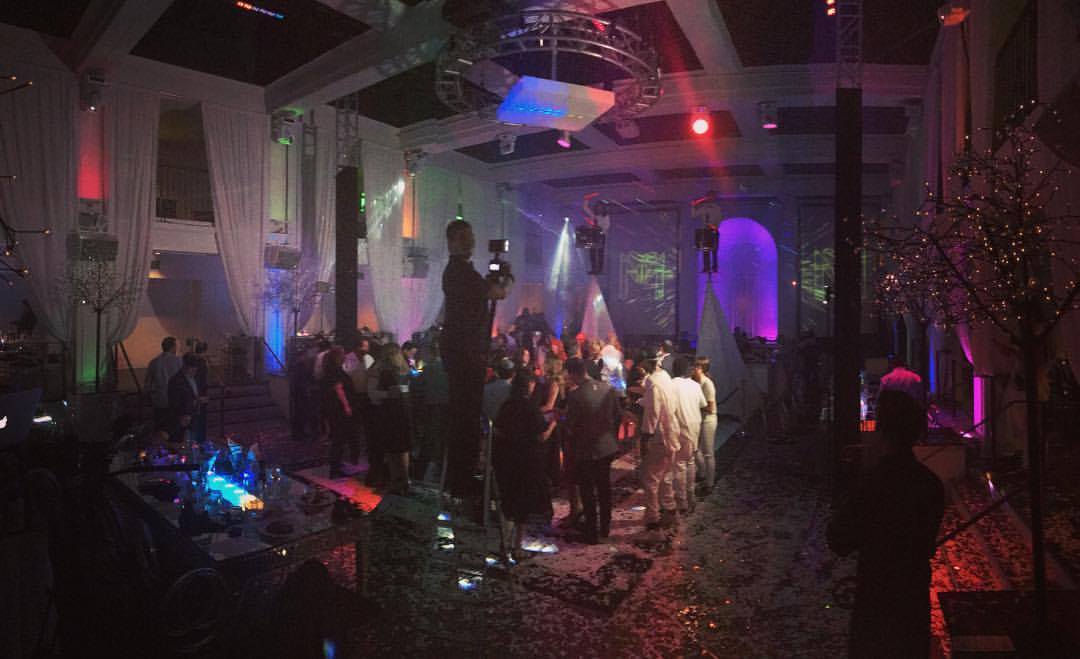 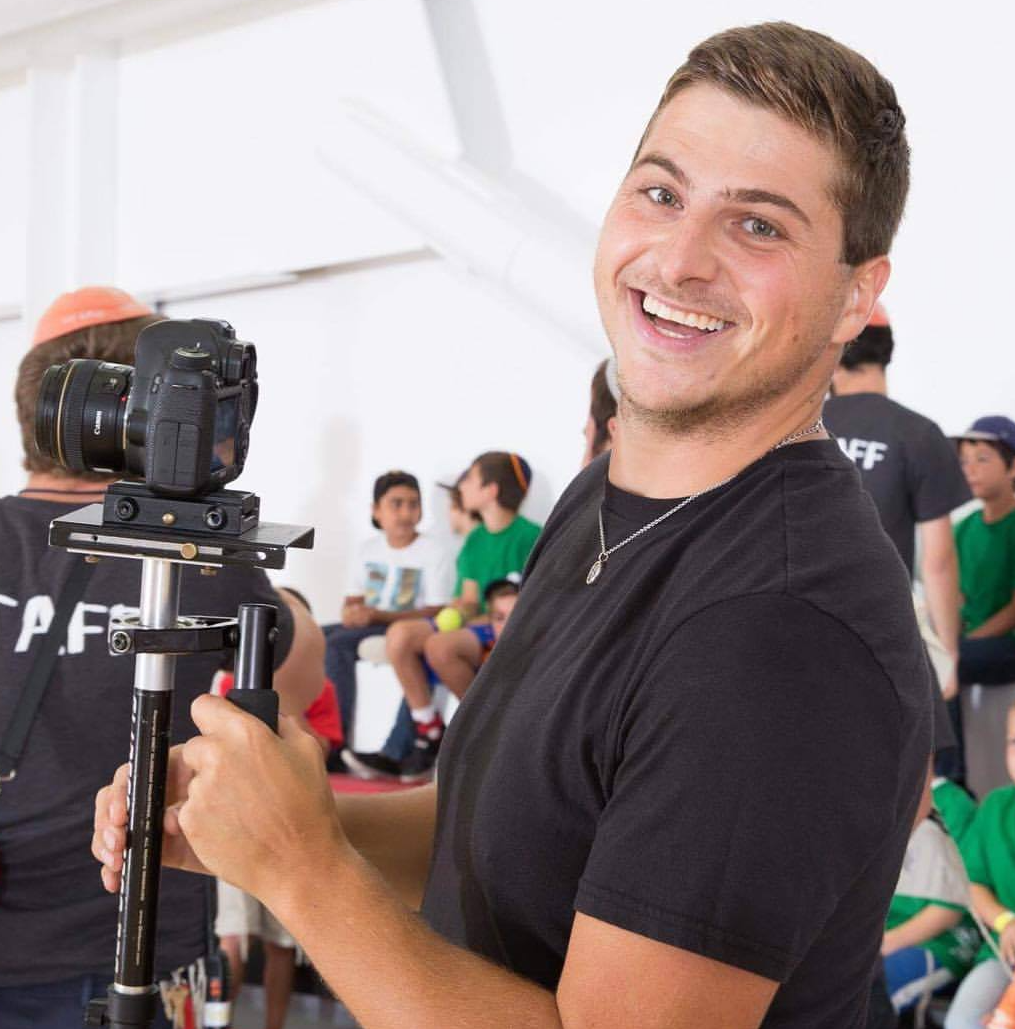 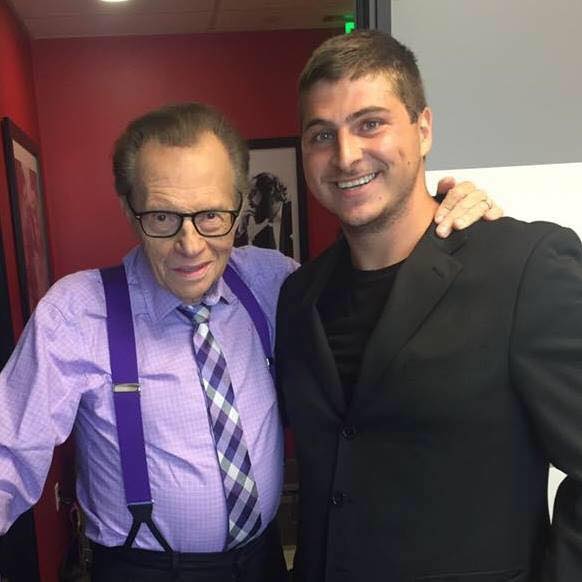 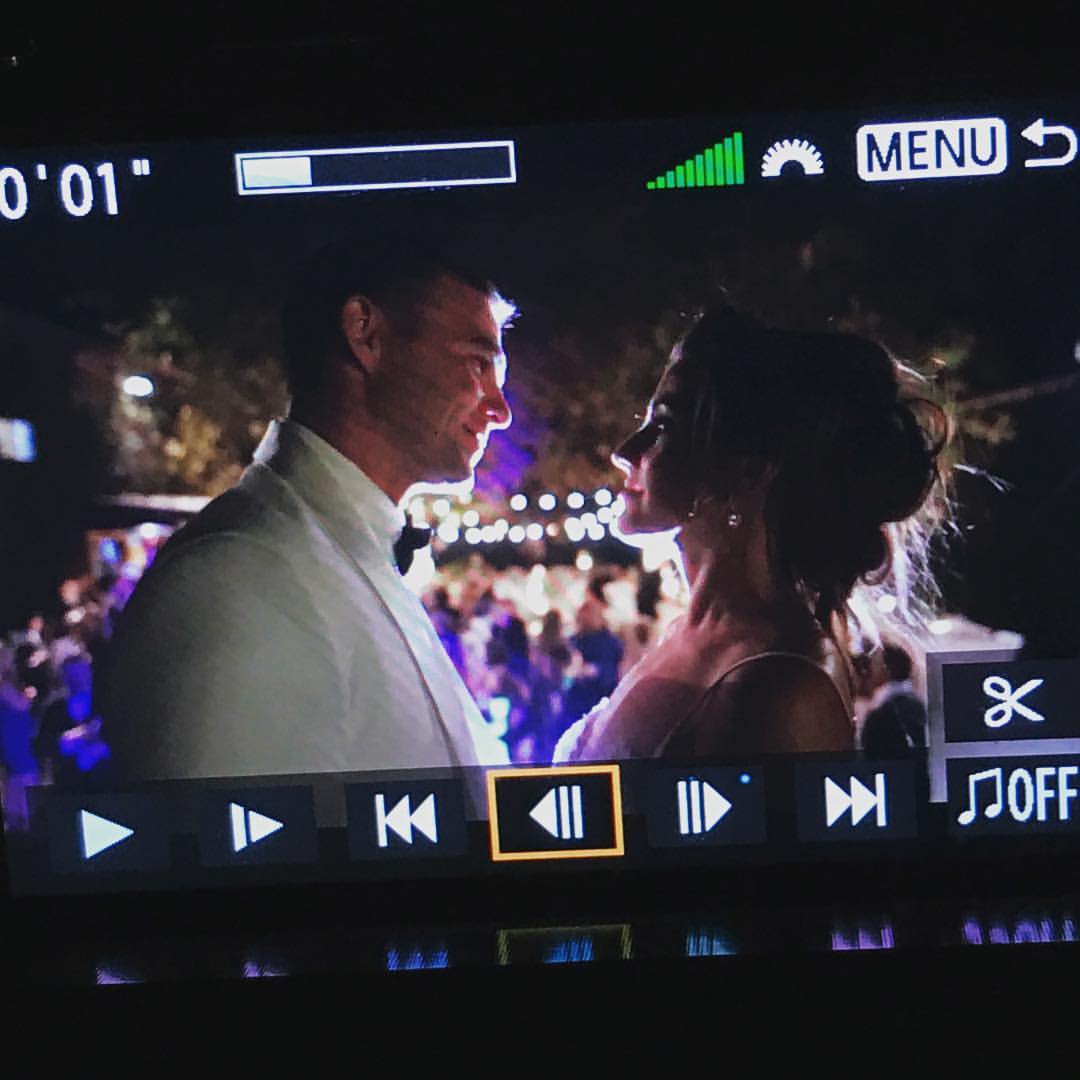