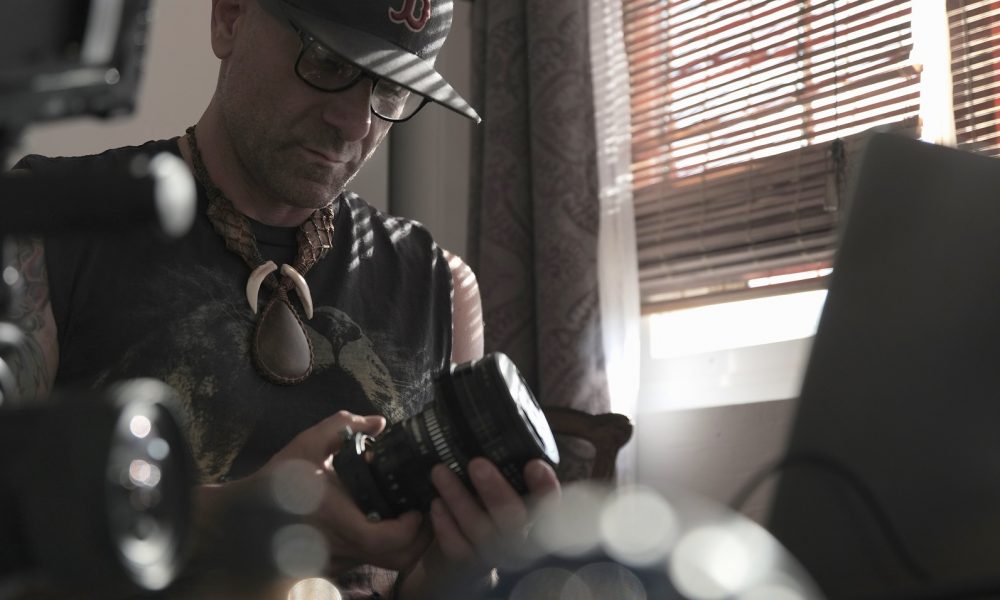 Today we’d like to introduce you to Adam R. Taylor.

When Adam was a sophomore in high school, Frank Oz and the entire crew of the film “Mermaids” landed on his family’s property – giving him an immersive lens into the movie production world for two months.

After graduating Franklin Pierce University with a BA in communications, Taylor moved west to Yellowstone National Park to experience its beauty and diversity for the summer.

After living in Yellowstone, Missoula, Boulder, Seattle and finally landing in California – he created a summer solstice parade down the famed Seabright Avenue in Santa Cruz, CA.

Developing his artistic craft and storytelling in a variety of production mediums, Adam acquired the skills as a diverse media creator. He held jobs in sign-making, magazine editorial & production, graphic design, illustration, commercial printing and ultimately landing in Los Angeles becoming a professional in animation, live action film and tv.

As a founding core member of a nine show, broadcast TV Network on Hollywood Blvd called LTN LA – Adam worked with a 150+ person team as a producer, co-hosted the music show and field produced the highest rated show on the network.

Adam moved on as a freelance media creator and performer, including a few years of magic, traveling and filming the Lucent Dossier Experience circus family.

Honing his skills as a director and producer, Adam went on to create Airfox Media. A boutique production firm specializing in high production value through a small, diverse and tight-knit talented team, producing a variety of media for industry vanguards like Disney, MGM, National Geographic Kids and E! Entertainment just name a few. Airfox became successful by his deep understanding of film and tv production, combined with the incredibly talented creator community of LA.

Adam loves contributing to youth empowerment. A founder and filmmaker for the children’s non-profit “Natural Leaders Foundation” he enjoys enlivening children around the world through enriching practices, rites of passage, self-love and presence.

His next project takes him to Ojai, CA where he is co-building a media agency/studio that will serve as a community network and center for youth empowerment through media.

If you want to learn and see more go to: AirFoxMedia.com

Has it been a smooth road?
One struggle was when the tv network LTN LA pulled the plug, 160 employees had nowhere to go including me and I was having so much fun there. Not sure of my next move, a friend at the network had a camera and we agreed to share it and help each other on film projects over the next year to kickstart our own freelance careers. Teetering on the edge of the unknown was scary, yet by aligning with a few confidants we all became more and more successful.

So, as you know, we’re impressed with AirFox – tell our readers more, for example what you’re most proud of and what sets you apart from others.
My business, esthetic and philosophy are all of fantastic believability. What is the “potential” of this situation, not just the clear elements, but what is hiding that wants out. Revealing humanity through vacillating mystery and revelation.

Let’s touch on your thoughts about our city – what do you like the most and least?
I love our artistic community of creators, healers and survivors. Such diversity through the many pockets of LA. I am overly concerned about the mental health issue filling our streets and families with desperation. I am developing a tv show platform about the concept of giving to help with this very issue. 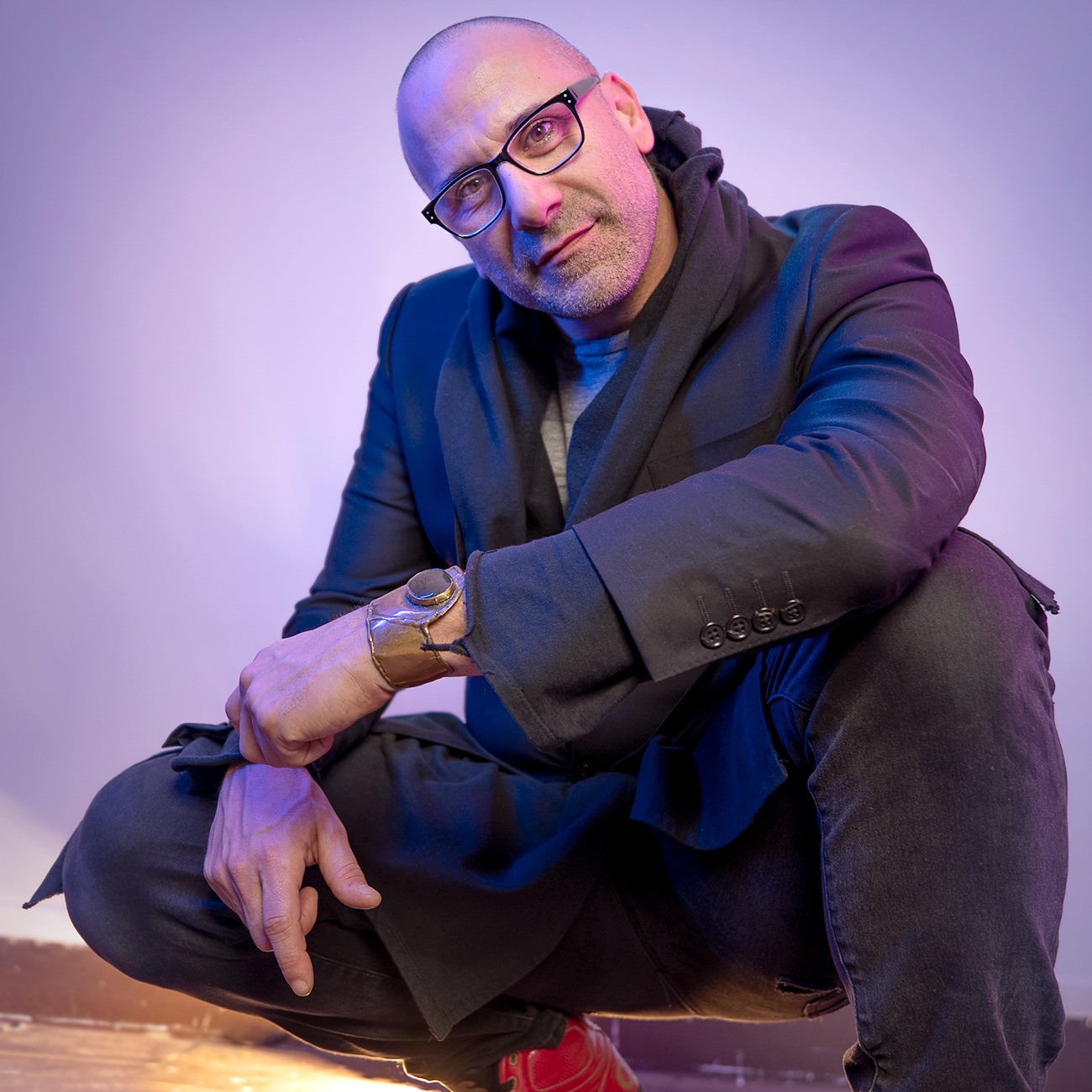