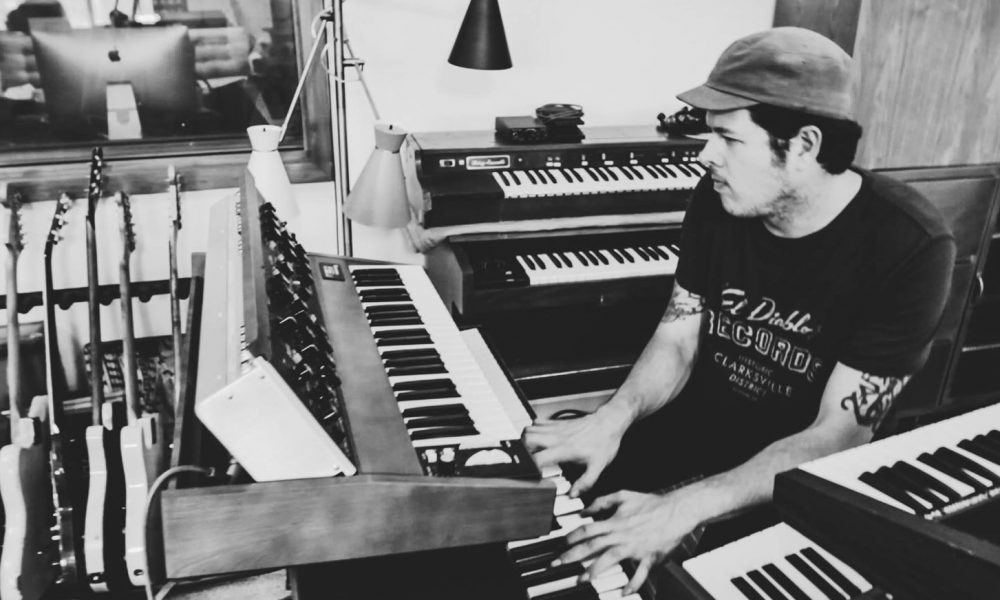 Today we’d like to introduce you to Adam Peri.

So, before we jump into specific questions, why don’t you give us some details about you and your story.
Born and raised in Haifa, Israel. I was started playing the piano at age 5. after serving in the army band for three years. I moved to Tel Aviv and started working with top artists as a music producer and a keyboardist. Also wrote a number 1 hit single for a big female vocalist. after achieving my goals as a musician and working in the Israeli tv industry, I decided to move to LA and expand my experiences as a musician and as a human being. My first real gig was touring and producing with Daniel Powter known for his huge world hit “Had a Bad Day” also had the pleasure to work with lots of great artists such as “Alien Ant Farm” and ” Puddle of Mudd ” during the last couple of years I’ve been focusing mostly on songwriting and producing from my home studio.

We’re always bombarded by how great it is to pursue your passion, etc – but we’ve spoken with enough people to know that it’s not always easy. Overall, would you say things have been easy for you?
It wasn’t a smooth road, I had to learn the social codes and lose any sort of ego I had while enjoying my professional successes I had back home. So overall, it was and still a very humbling experience!

Can you give our readers some background on your music?
I produce music! That’s what I love doing. I play most instruments and do the mixing as well. For me, it’s all about the song, I consider myself a little bit old school in that way. I always like to start with a strip version of the song. I believe that a song should sound good even while it’s naked from other instruments. So before I add more colures and arrangements, I make sure that the basic stuff like the structure of the song/ chord progression and the melody make sense and compliment the song. when you get the basics right nothing gets in the way of the song and I think that’s what I try to achieve naturally.

Has luck played a meaningful role in your life and business?
I do believe luck has a role but what matters the most is things you can control like hard-working and focus being talented won’t hurt as well. 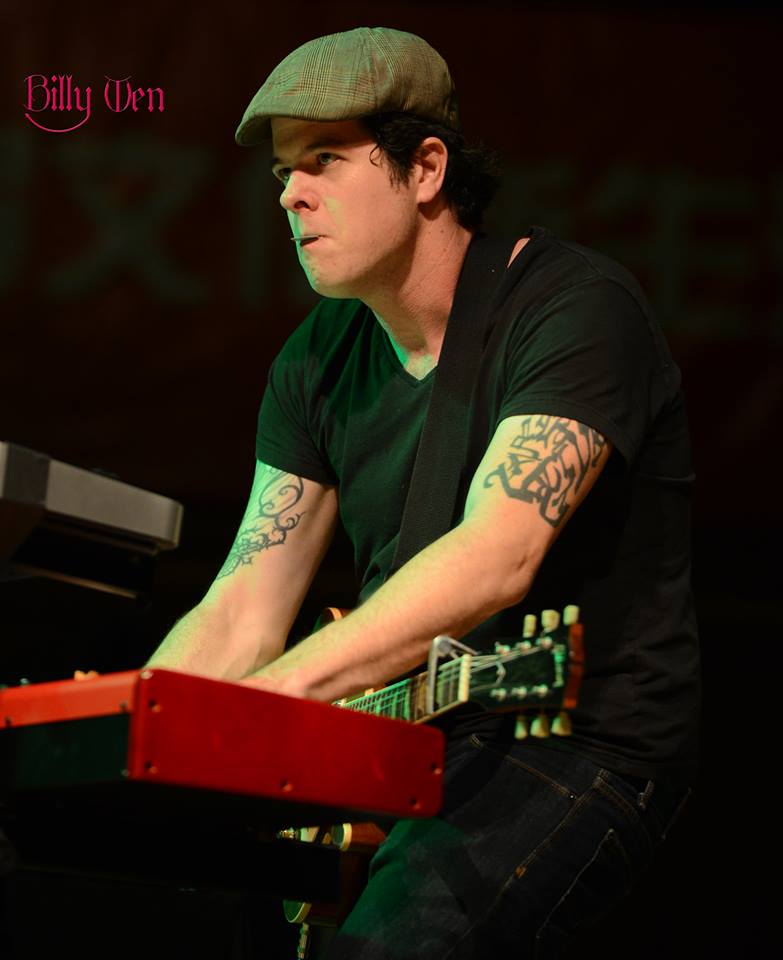 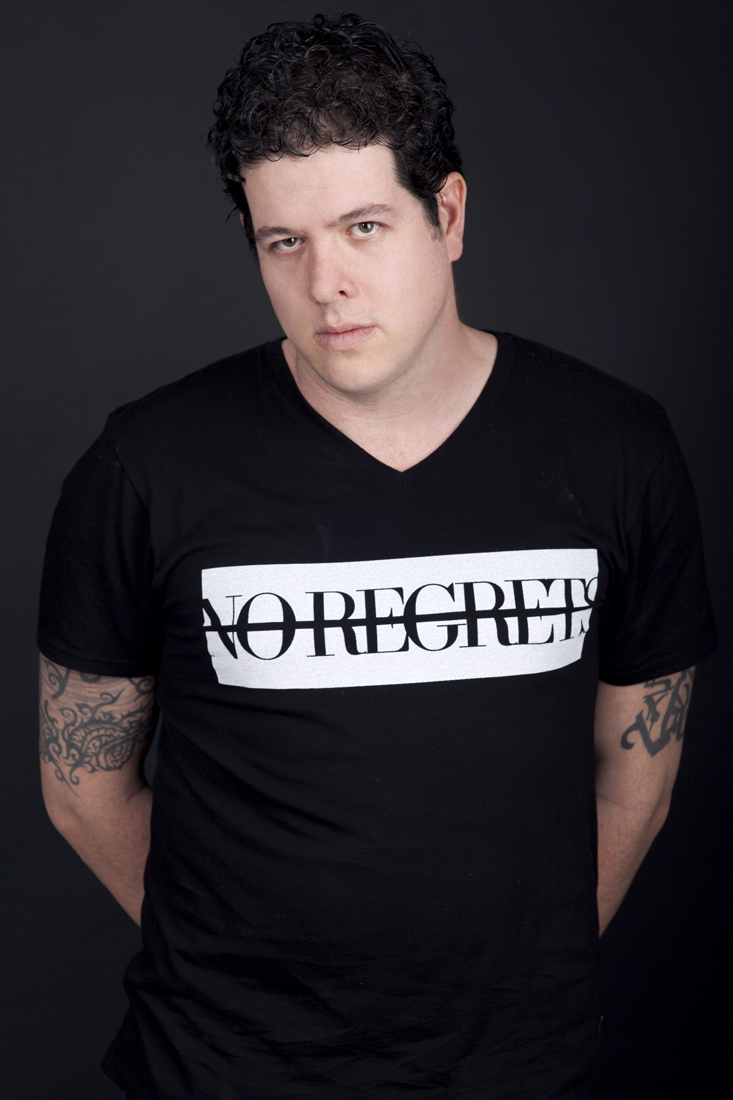 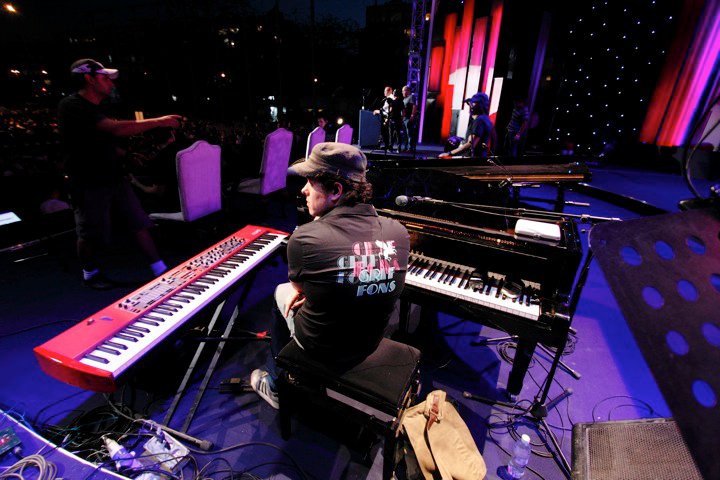 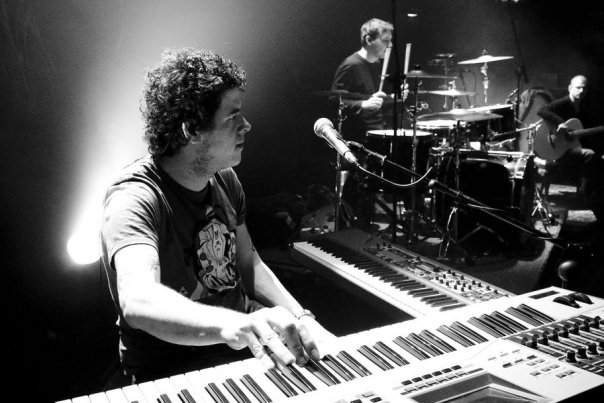