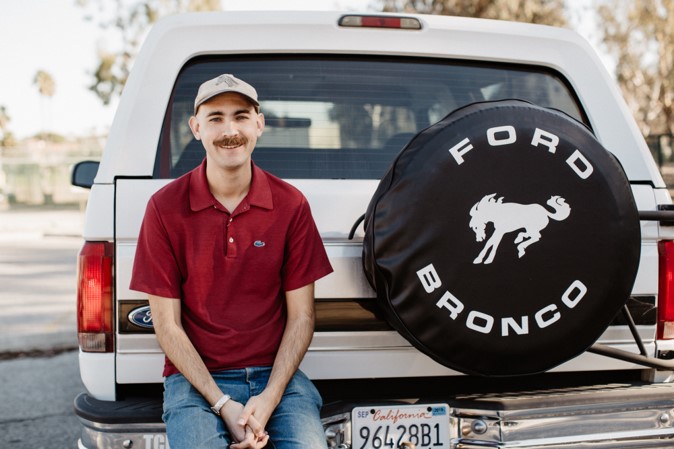 Today we’d like to introduce you to Adam Papagan.

Thanks for sharing your story with us Adam. So, let’s start at the beginning and we can move on from there.
I’m a native of Los Angeles and have always been media and pop-culture obsessed. I’ve had a lot of projects- music, public access television, art- but I make my living in the tourism industry. I do a bunch of tours but I am best known for creating The O.J. Simpson Tour. We take people around Brentwood in a white Ford Bronco and it’s a lot of fun. As that business began to grow, I became interested in developing other tours on very specific niche topics. In 2018 one of my customers suggested I come up with a tour based on the reality show The Real Housewives of Beverly Hills and something about the idea just clicked. I had never seen the show before but I binge-watched every episode, took a ton of notes and launched the Housewives Tour earlier this year. Next up I’m working on a Vanderpump Rules Tour and a Curb Your Enthusiasm Tour. It’s a little something for everyone.

We’re always bombarded by how great it is to pursue your passion, etc – but we’ve spoken with enough people to know that it’s not always easy. Overall, would you say things have been easy for you?
The road has been smooth but I got stuck in some traffic. Building on that analogy it’s been less like a trip to the supermarket and more like a road trip with a lot of stops and adventures along the way.

We’d love to hear more about your business.
I’m in the tourism and live events business. Within that, I do a little bit of everything. We offer group tours seven days a week as well as private tour guiding services. My specialty is the offbeat and overlooked but the majority of people visiting LA just want to see The Hollywood Sign and that’s pretty great too. About once a month I’ll put on a concert, film screening, or some other kind of happening. Everything I do tends to reference back to pop culture in some way. My job is taking in a lot of information from a variety of sources and interpreting it into something that provides a new insight. I’m proud to be involved in something unique that entertains people and makes them think.

What were you like growing up?
I was pretty much the same as I am now. I still like the same music, have the same friends, eat at the same restaurants, etc. I’ve always been interested in history and culture and that stuff always stays the same. 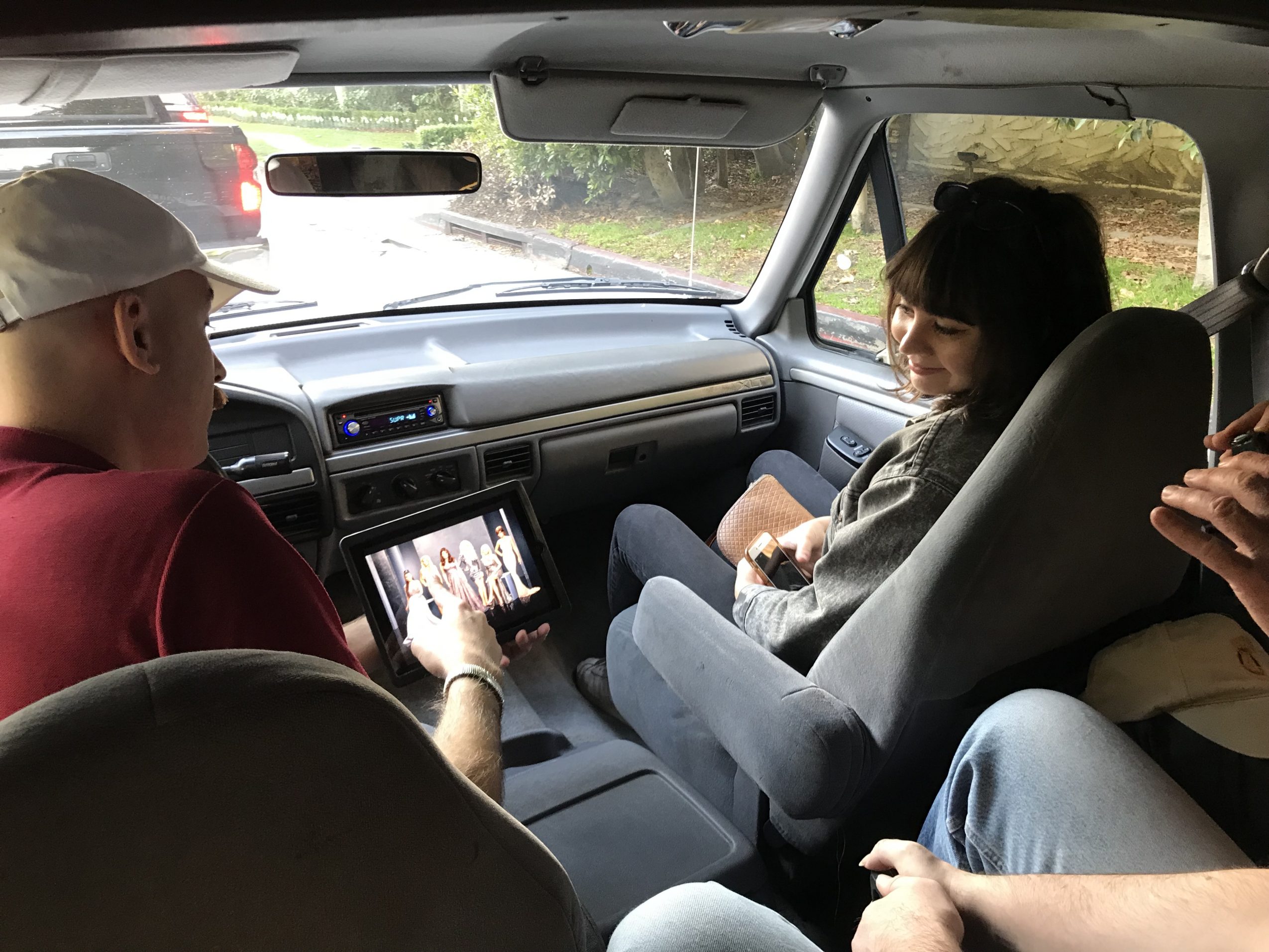 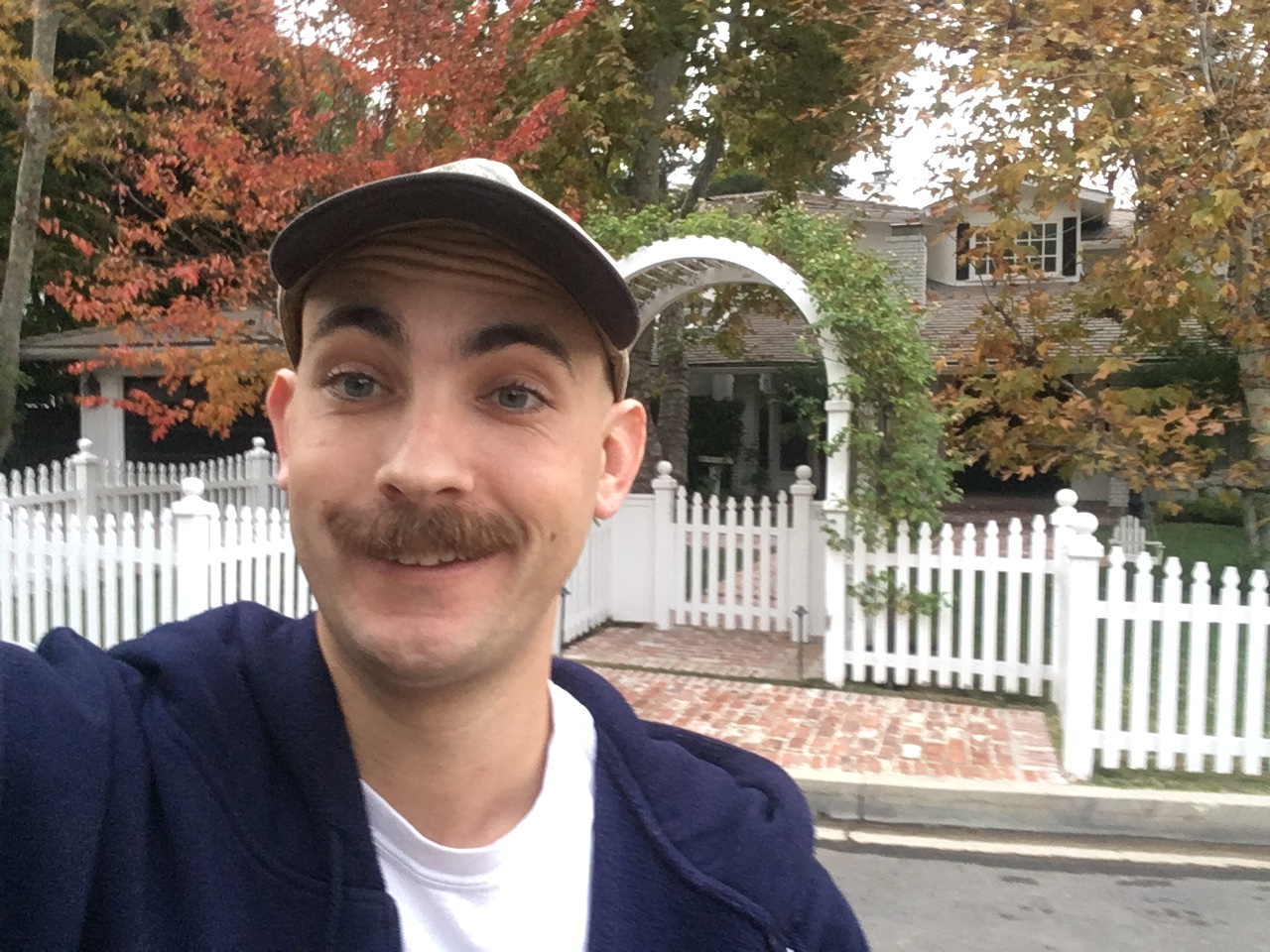 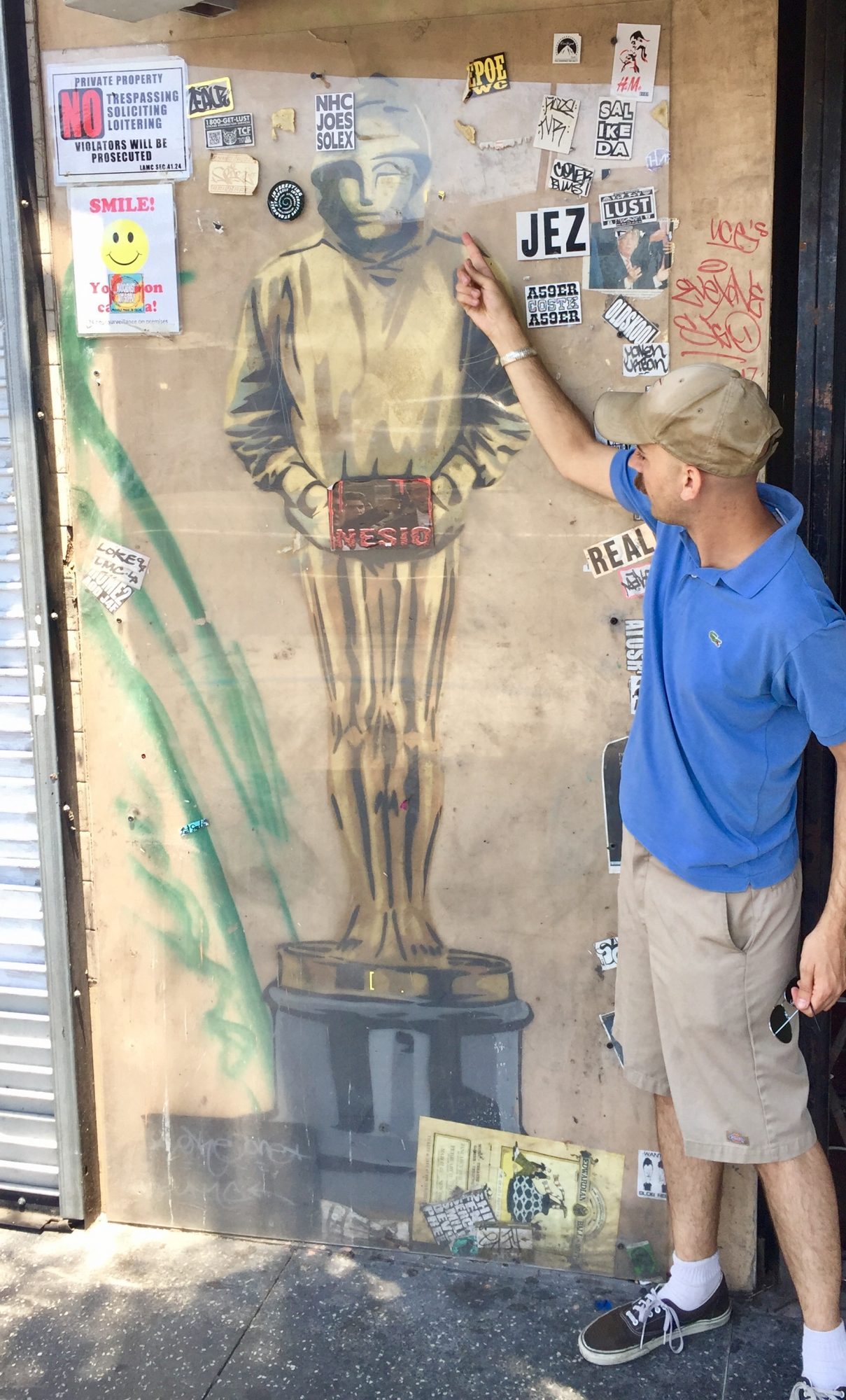 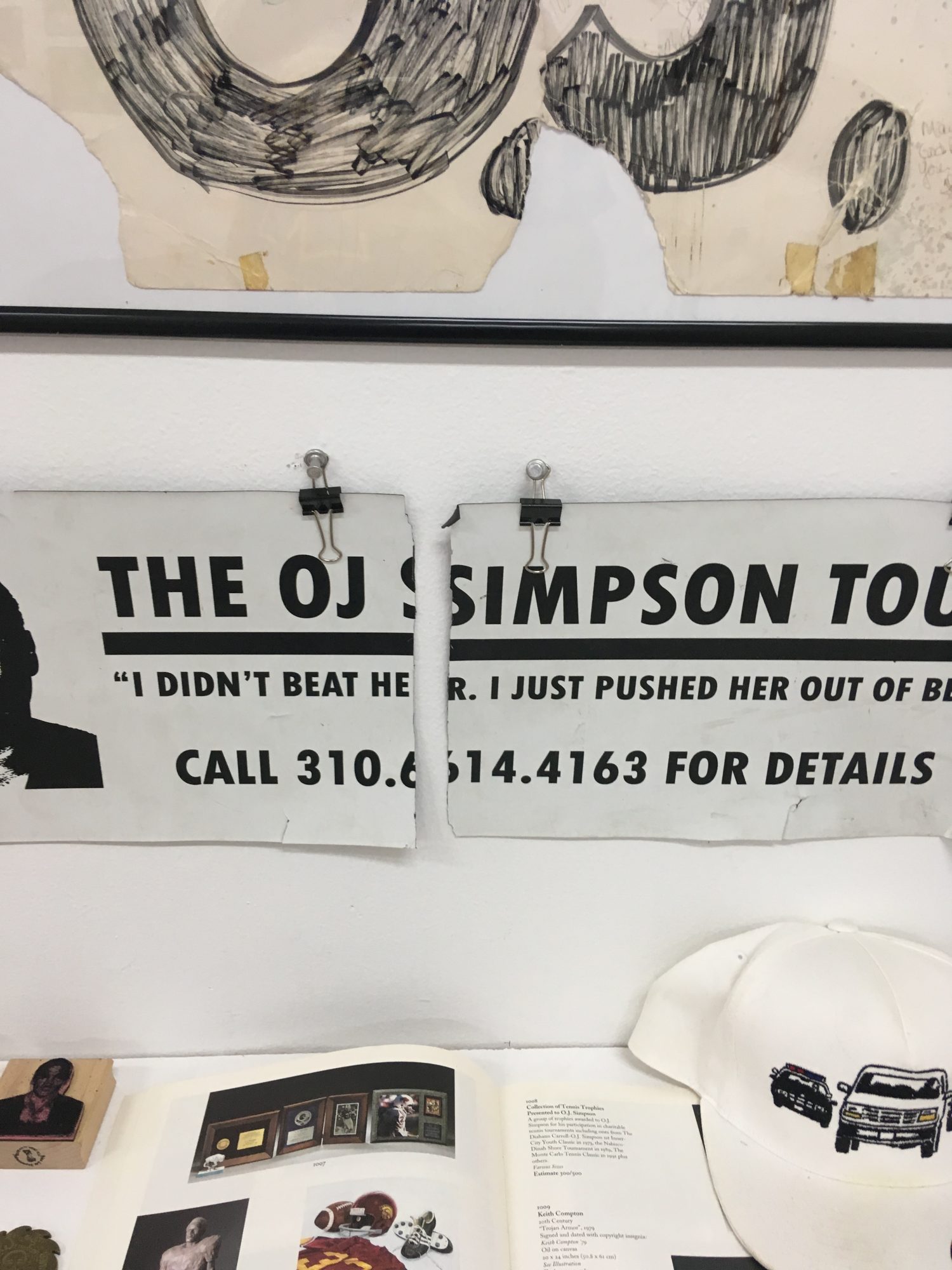 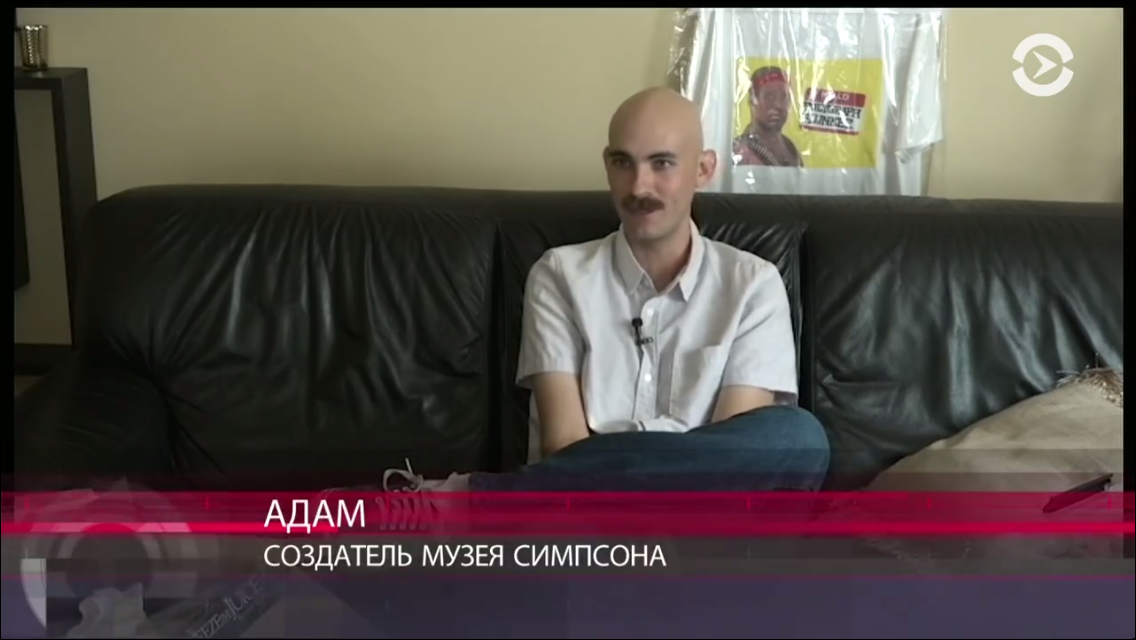