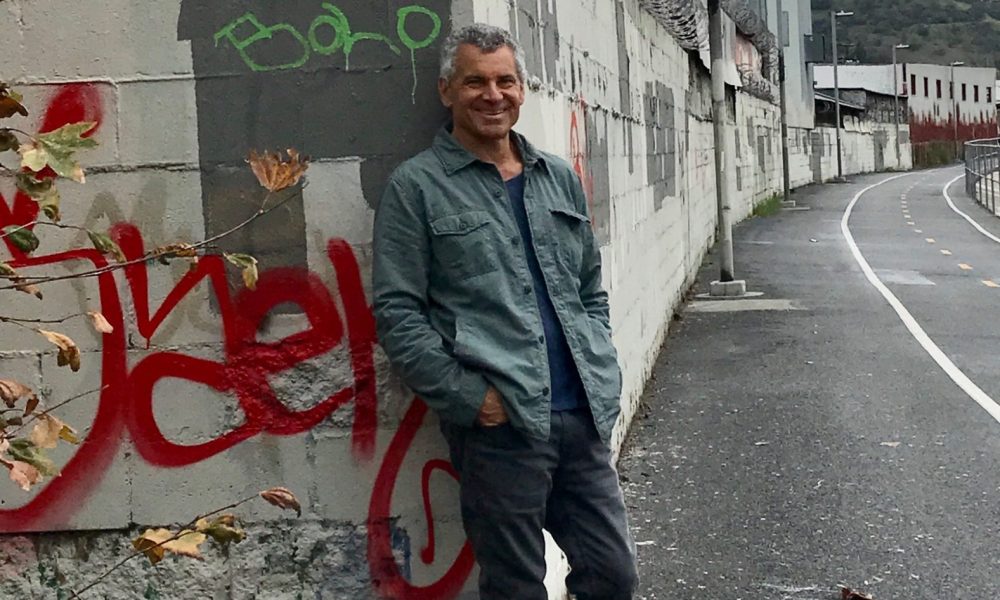 Today we’d like to introduce you to Adam Krentzman.

Adam, can you briefly walk us through your story – how you started and how you got to where you are today.
In 1986, I started in the mailroom at CAA. I had no idea what agents did. I was told by the late insightful Ray Kurtzman, that it would take me five years before I became an agent. With a bit of luck and perseverance, 18 months later I looked out of my new office window onto Wilshire Blvd.

I grew up with dyslexia and struggled in elementary and high school. In a million years, I never thought I would be a literary agent. In those early years since I made so little money, I started creating artwork late at night and on the weekends. To supplement my income I sold them in weekend park art shows, which lead to gallery representation.

After 20-years, I left the agency. I still do my art, produce films, own a cosmetic line and an entertainment consulting firm – Ouvert Media Group!

Has it been a smooth road?
My biggest struggles happened after I left CAA. While there, I had high-end clients and felt fairly insulated. A wonderful cocoon. Upon leaving the agency I started a film financing company, Outlook Films. We made a couple of smaller movies and 3-weeks before we were to start pre-production on a $50 million film for Fox and Regency, our financiers were nowhere to be found. Well, that was the end of Outlook Films and any income for quite some time.

Three years later, I found a Chinese producer who wanted my help packaging a film project for him in Beijing – so much fun and interesting.

Every business I’ve started has had its struggles and unexpected setbacks. It seems Thomas Edison was correct when he said, I’ve never failed, “I’ve just found 10,000 ways that it won’t work.” But with a great deal of determination, the worthwhile projects seems to make it.

So, as you know, we’re impressed with Ouvert Media Group! – tell our readers more, for example what you’re most proud of and what sets you apart from others.
At my core, I am an entrepreneur. I have participated in many aspects of the entertainment industry over the past 30 years. I would best describe myself as a connector.

It’s close to impossible for ‘outsiders’ to get agents, managers, producers and studio executives to return their calls. By the way, it’s not easy for anyone! People and companies come to me to help them navigate Hollywood. Many of the people who have come to me for my connections end up being ongoing Ouvert Media Group! clients. I am now so excited to be expanding outside the entertainment industry with my cosmetic line.

Let’s touch on your thoughts about our city – what do you like the most and least?
There is so much I love (and hate) about the city. I grew up in Beverly Hills. Having lived in LA my entire life, I feel I know the city so well….until that is, I stumble across a neighborhood that I never knew existed. Nothing makes me happier than discovering pockets of homes, architecture, streets, trees, lakes that I’ve never seen before.

Los Angeles in the ’70s was a tremendous time – Ships coffee shop in Westwood, Rodney on the Roq, Fedco on La Cienega, Venice Beach crime meets rollerskating, Bellbottom jeans, Bullocks Wilshire, Fiorucci, Tower Records, Van DeKamps, Tail of the Pup, I could go on all day. I am proud to be part of a city that was barely on the map 60 years ago.

My two favorites – I truly believe CicLAvia is one of the best events available. It brings everyone together from neighborhoods across the city. It also gives you the opportunity to see the city/businesses in a way that you don’t when you are driving past them juggling your cell phone.

The other is the Smorgasburg at The Row, DTLA. I love the food as much as the cross-section of Angelenos. It’s a special way to pass 3-hours on a Sunday afternoon. 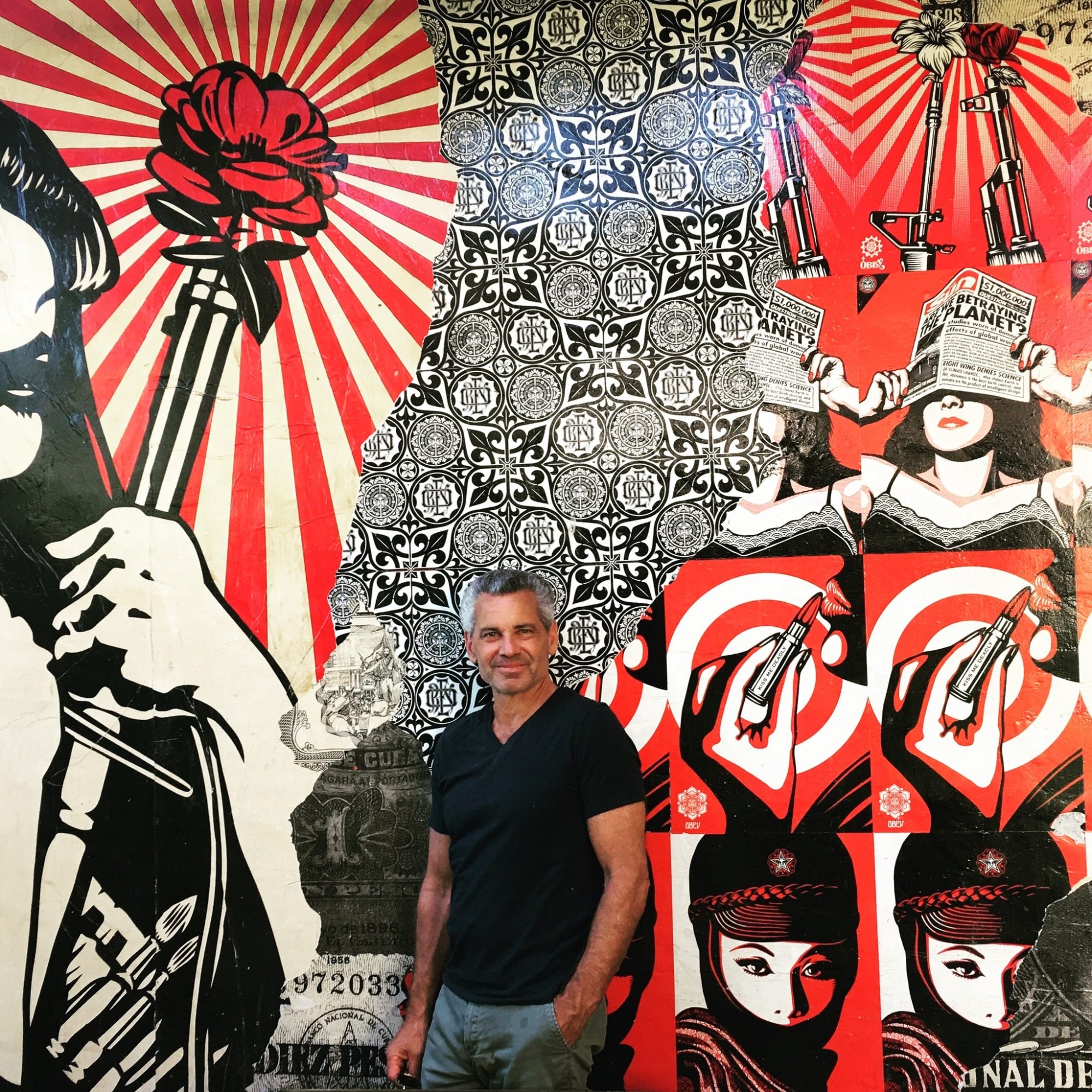 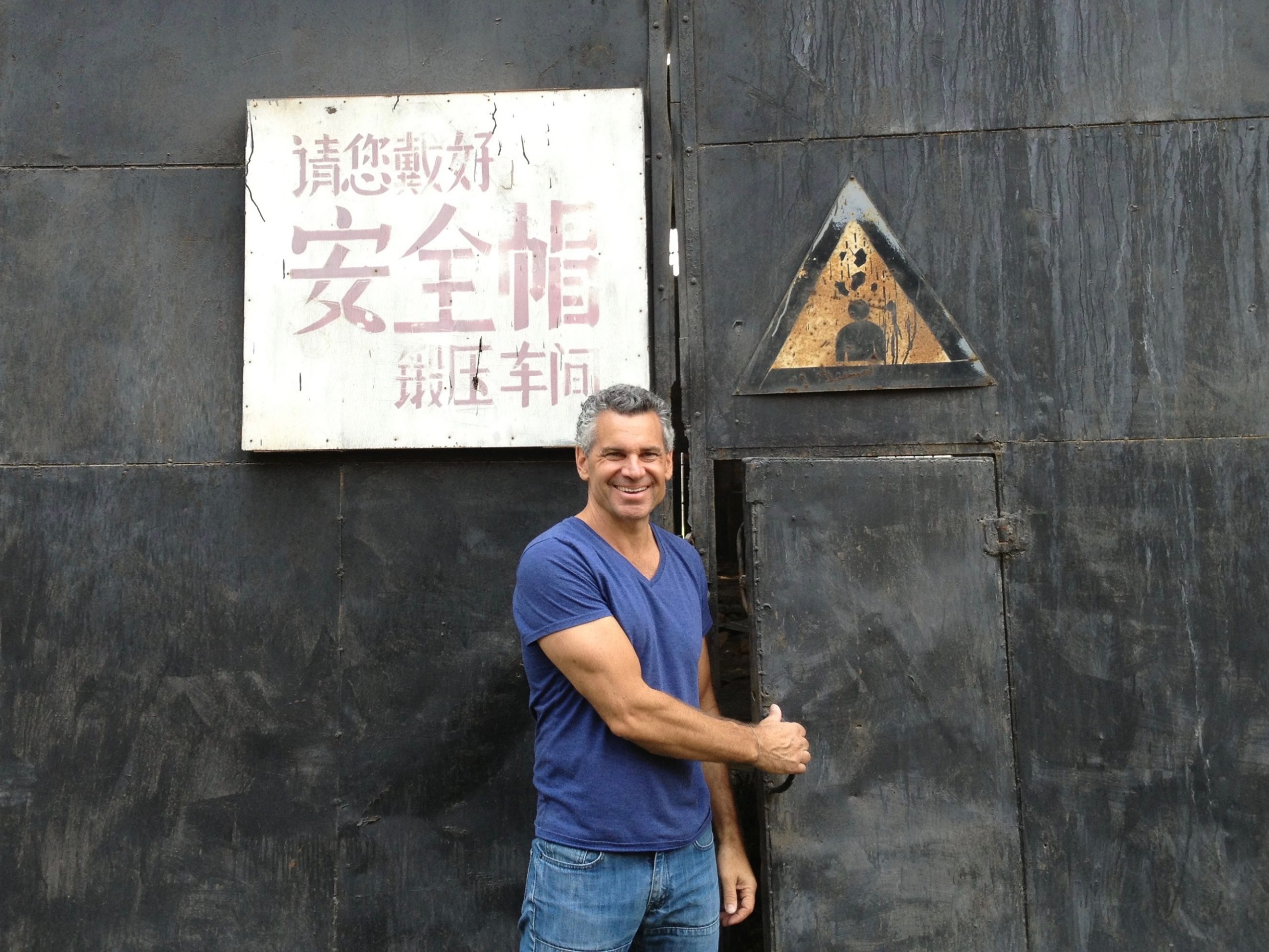