Meet Adam Kawasawa of Art of Records in Pasadena 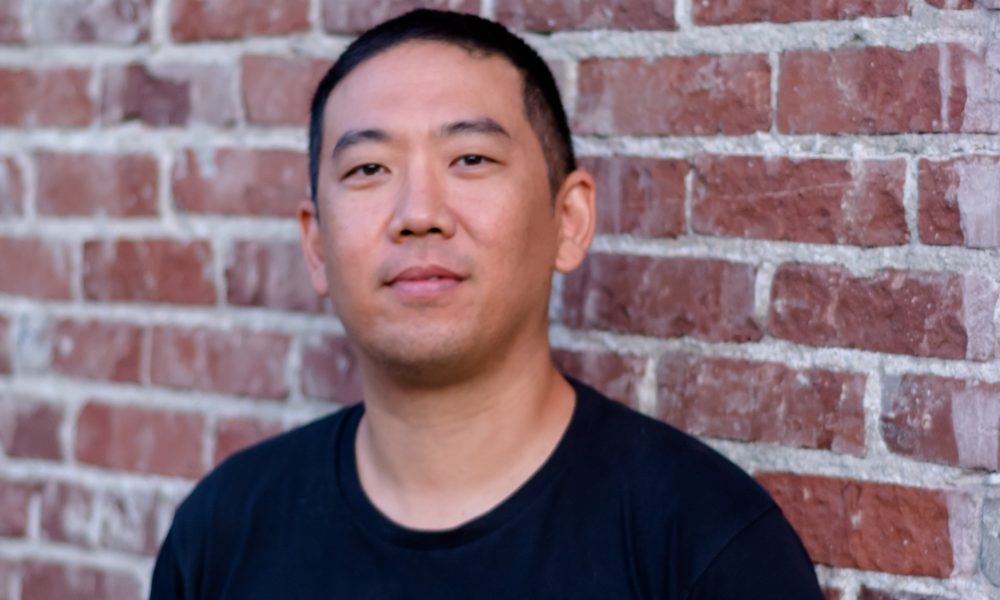 Today we’d like to introduce you to Adam Kawasawa.

Thanks for sharing your story with us Adam. So, let’s start at the beginning and we can move on from there.
I’ve listened to records for pretty much all of my life. My Grampa Don pressed records for over 40 years, and my parents each had a pretty decent record collection. Like most kids of the 80’s in LA, my first music player was a fisher price turntable. I loved that thing. I remember being a little kid fascinated by the idea that so much sound and feeling could come from this little circle spinning on a turntable.

Through my youth my parents played their records everyday, and I loved the music they played: old soul, classic rock, funk and disco mostly. My older cousins would play early hip hop and r&b. My parents are divorced, and when I was 12 my dad moved out to Huntington Beach – right down the street from a punk rock record store called Vinyl Solution. It was there that I started buying records of my own. They’d have 7″ records and used LP’s for as low as 99 cents. The average new 7″ was $3 and a brand new LP was a whopping $7-12. I remember thinking $12 was a fortune for a new LP. Lol. Those were the days.

Fast forward to 2012, I was going through a pretty debilitating medical treatment. I was pretty much bedridden for the bulk of that year, so I had a lot of downtime. It was during that year that I started going through some of my old records. It was like going through an old yearbook; Mostly good memories, but some bad and cringeworthy moments sprinkled in there as well. I wanted to display a couple of those old records on my wall so I searched around for a way to do that. All I could find at the time were these crappy frames, and some other terribly designed display options. What I was looking for was a simple well designed clear case for records. I thought it should be easy to take the record out and to display just the vinyl if need be.

While bed-ridden in the final days of treatment, I started sketching out the record case I was searching for. Without realizing it, I was embarking on a years long journey to make what would eventually become CLRCASE – the vinyl record display case we make today.

Overall, has it been relatively smooth? If not, what were some of the struggles along the way?
If a continuous uphill grind with many twists, turns, dead ends, and set-backs is a smooth road… then yeah, It’s been silky. All bad jokes aside, I’ve had challenges all along the way but have also had some incredibly lucky breaks.

Making a physical object is not easy, especially something that hasn’t been done before. In my case, it took literally years of designing, prototyping, refining, and evolving the idea just to get to something that felt right. The first four prototypes were done with a fabrication method – basically cutting and gluing large sheets of clear material together. At prototype four I hit a brick wall and was told to check into three dimensional CAD design and mold injection. It was like starting all over again. From prototype five through eight, I worked with a CAD designer, feeding him my 2D illustrations and concepts from the earlier prototypes and refining/prototyping the idea until it felt right. This took a few years, a sh*t ton of thought and effort. It as all self-financed and it was pretty expensive. But looking back this was the relatively easy & fun part of the process.

The real challenges and struggles came when trying to turn a working prototype into an actual manufacturable “product”. There were way too many struggles to list them all, and there were plenty of reasons to have called it quits. I was told it was impossible to make this thing literally dozens of times. I failed at Kickstarter, twice. The original manufacturer canceled on me without a replacement literally two days before we finally succeeded on Kickstarter. I contacted over 100 factories to find a new manufacturer and had to pay over double what I was originally quoted just to make the tools (molds). Not to mention all of the challenges in manufacturing, assembling, and shipping the first batch of cases. The list goes on, and if I listed it all it would read like a bad country song.

But I’ve had tremendous luck as well, for which I’m truly grateful. It sounds cliche, but what’s kept me going is really the love for what we’re doing and the people I interact with. People dig what we make and that’s the greatest feeling. It would have made perfect sense to have quit along the way, and if I were some big company just looking to capitalize on vinyl I probably would’ve done so. It’s a true labor of love, and if it weren’t CLRCASE would’ve never been made.

We’re just getting started and we have a long way to go.

Art of Records – what should we know? What do you guys do best? What sets you apart from the competition?
We make vinyl record display cases unlike anything else that exists in the world. We make our stuff here in Southern California, and I’m proud of that. The bulk of our supply chain is within a 50 mile radius of Los Angeles. What sets us apart is we make things no one else makes, and we try to do it with great quality, care, and humanity.

What is “success” or “successful” for you?
Doing what you love and helping others doing it, to me that’s success. If you can make a good living doing that, you’re successful beyond measure. 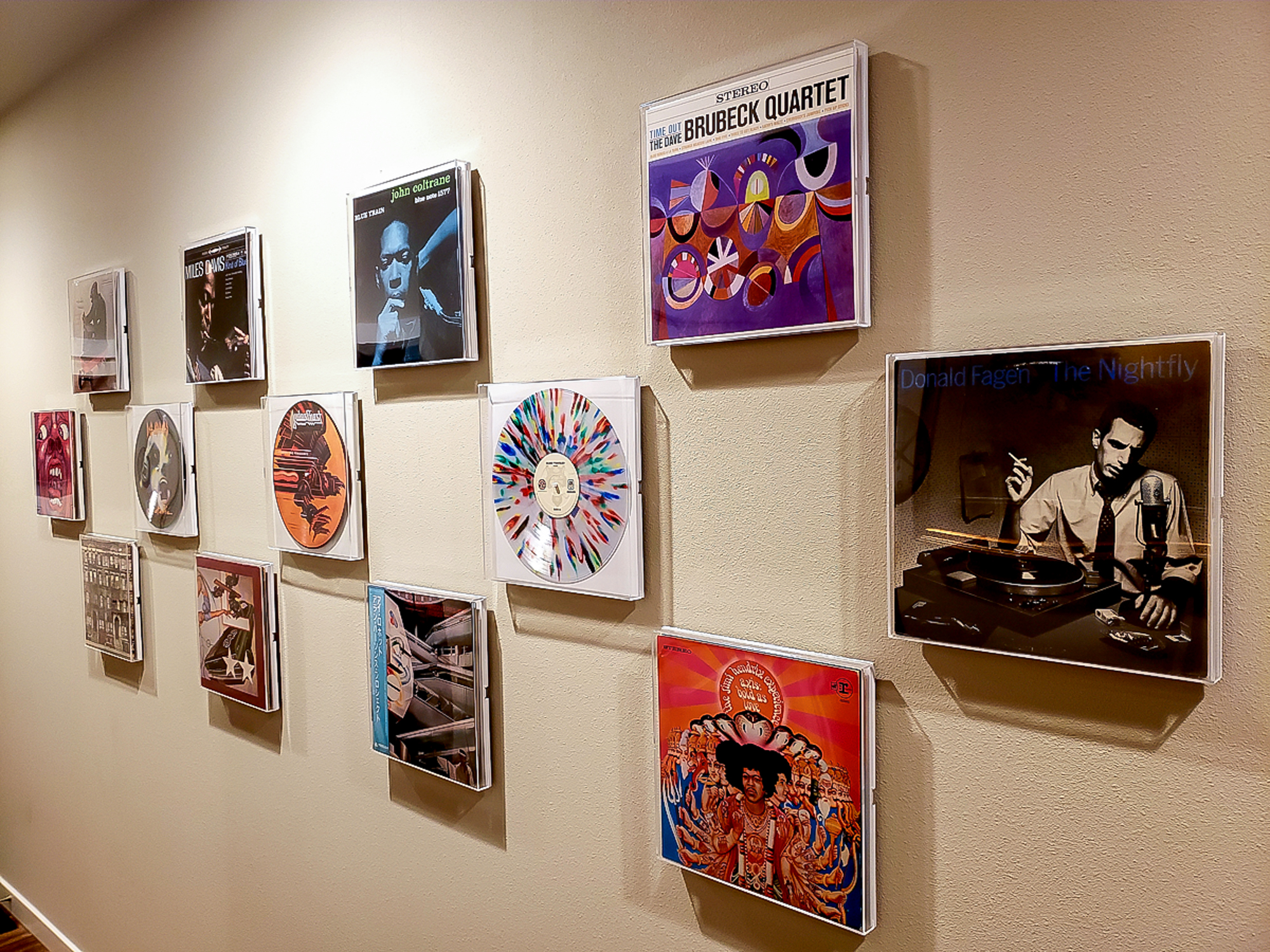 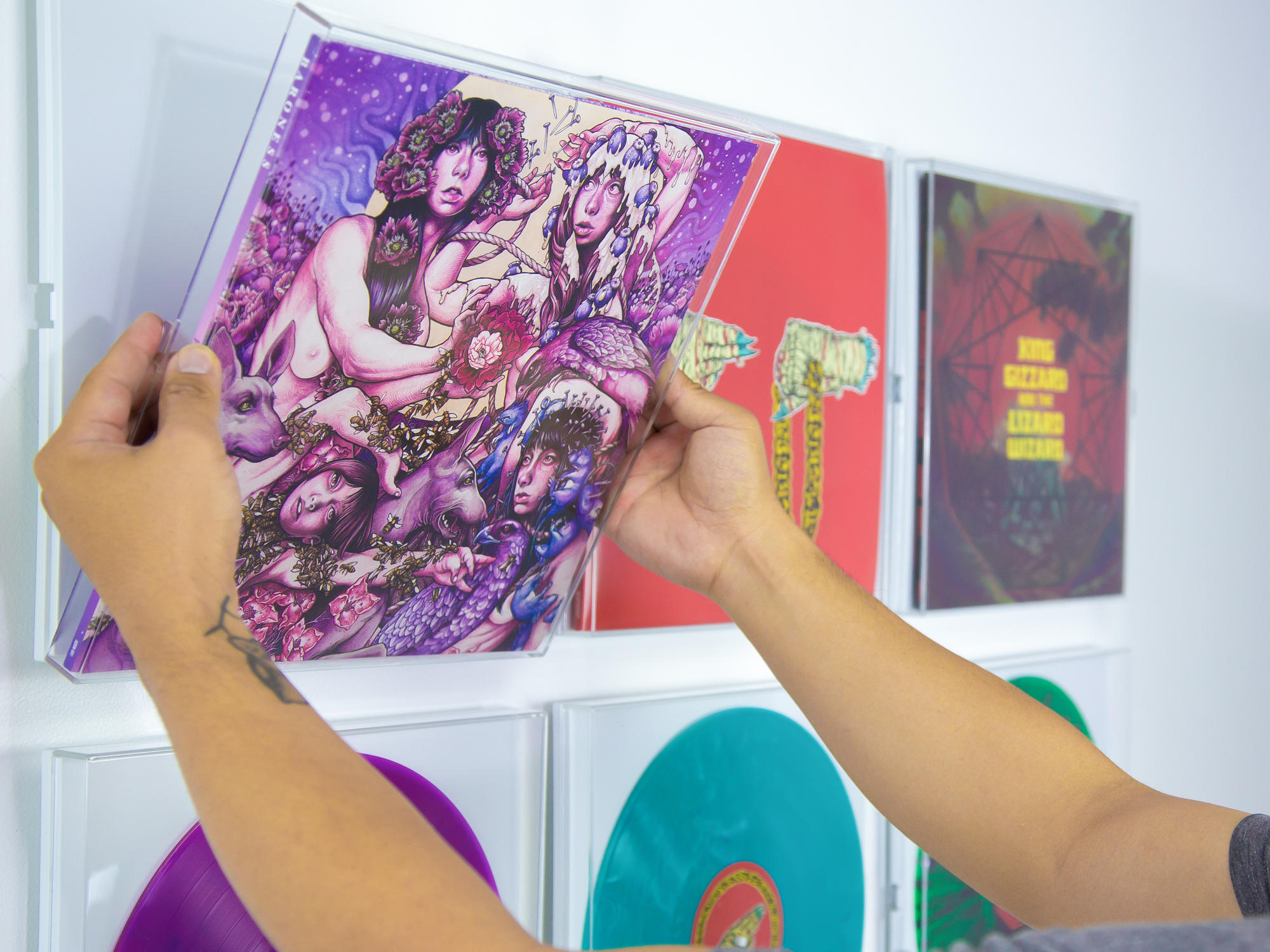 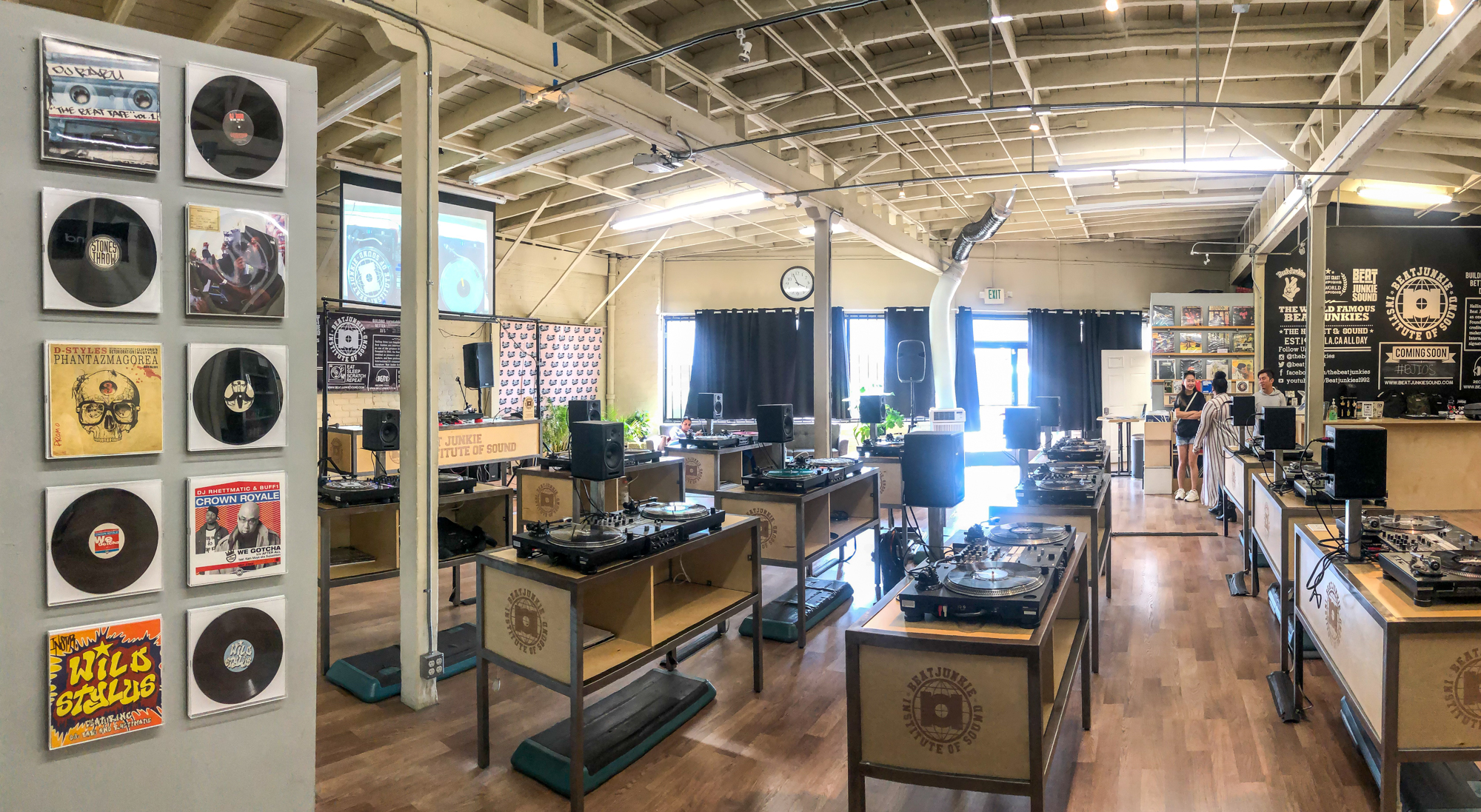 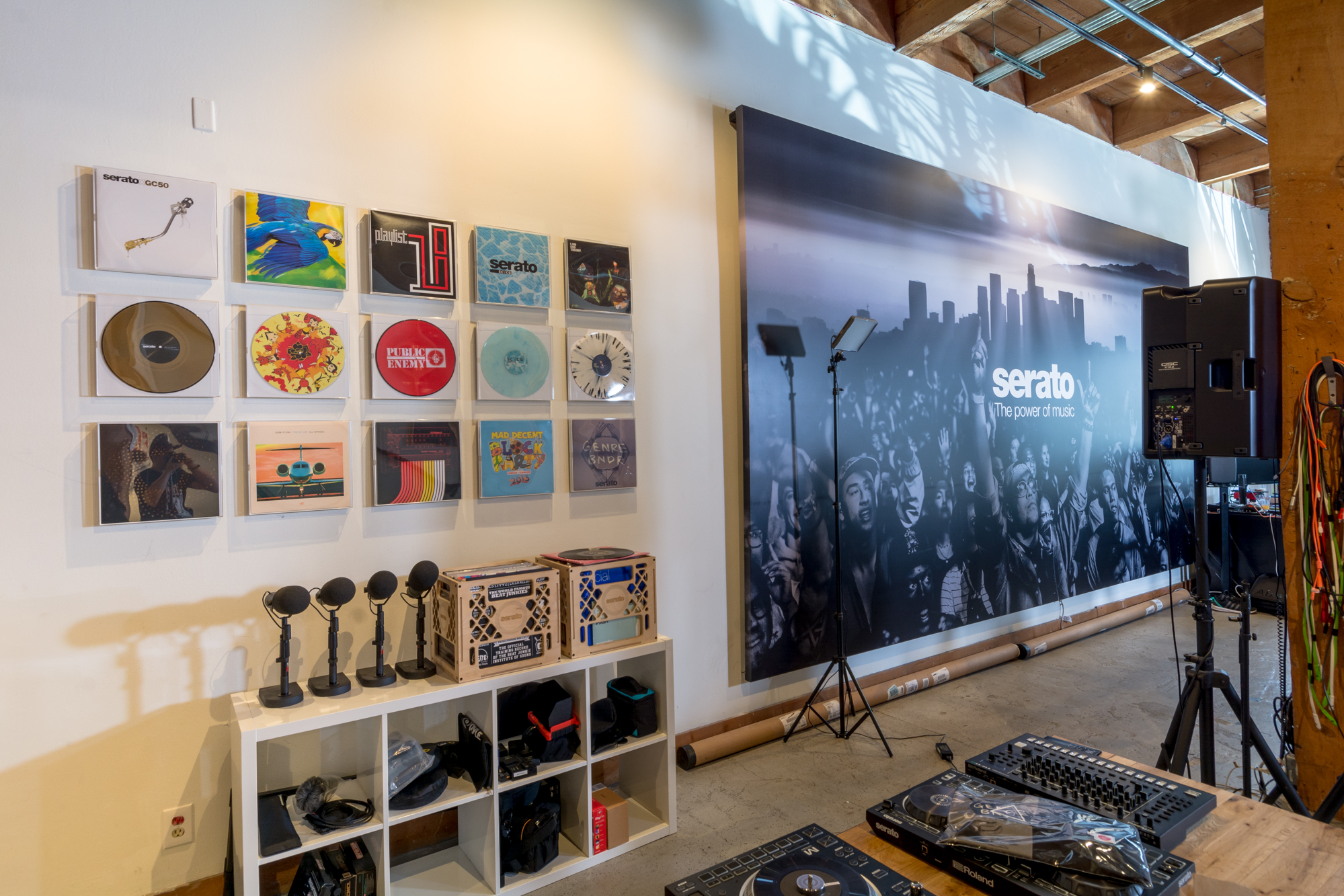 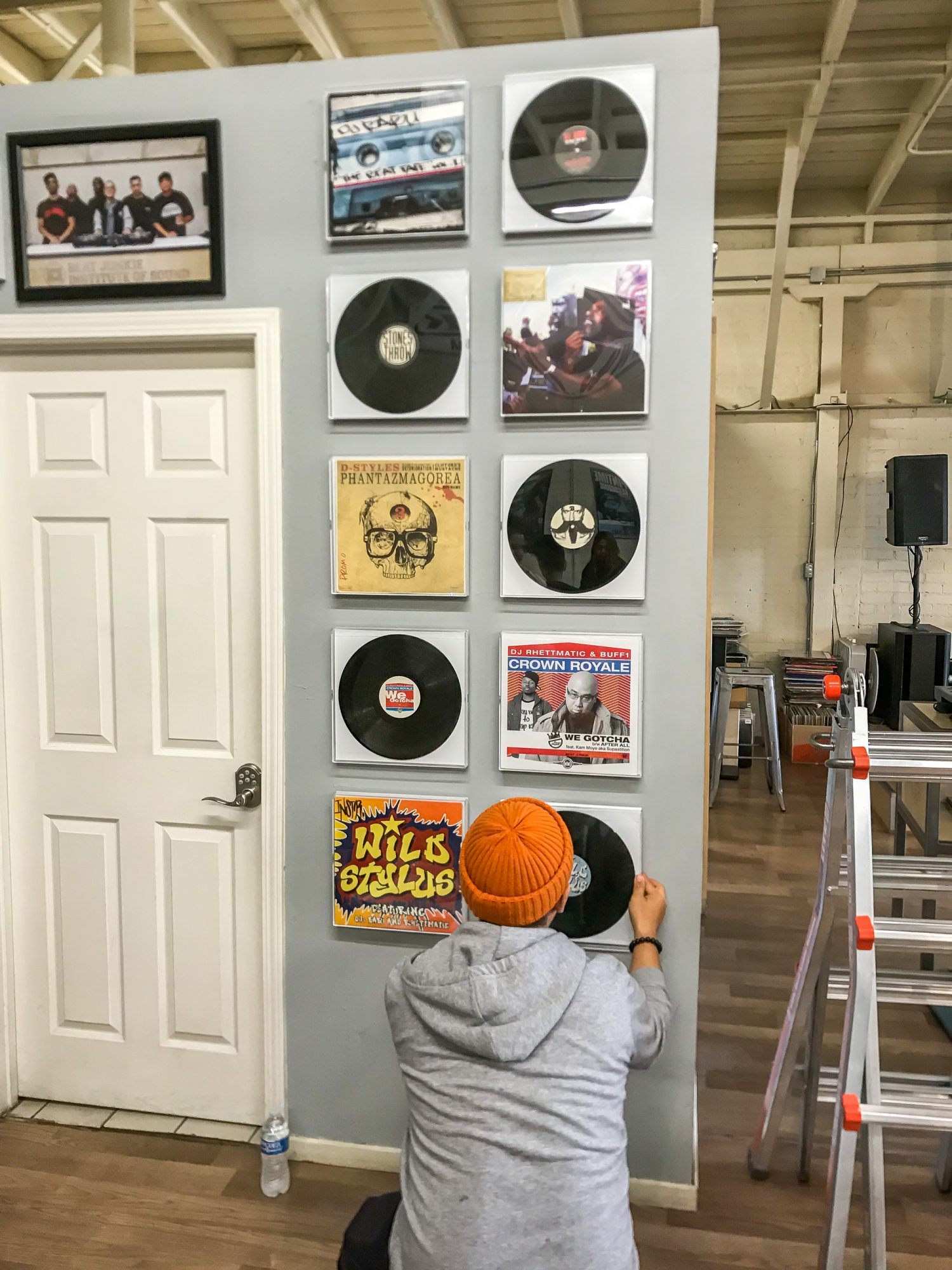 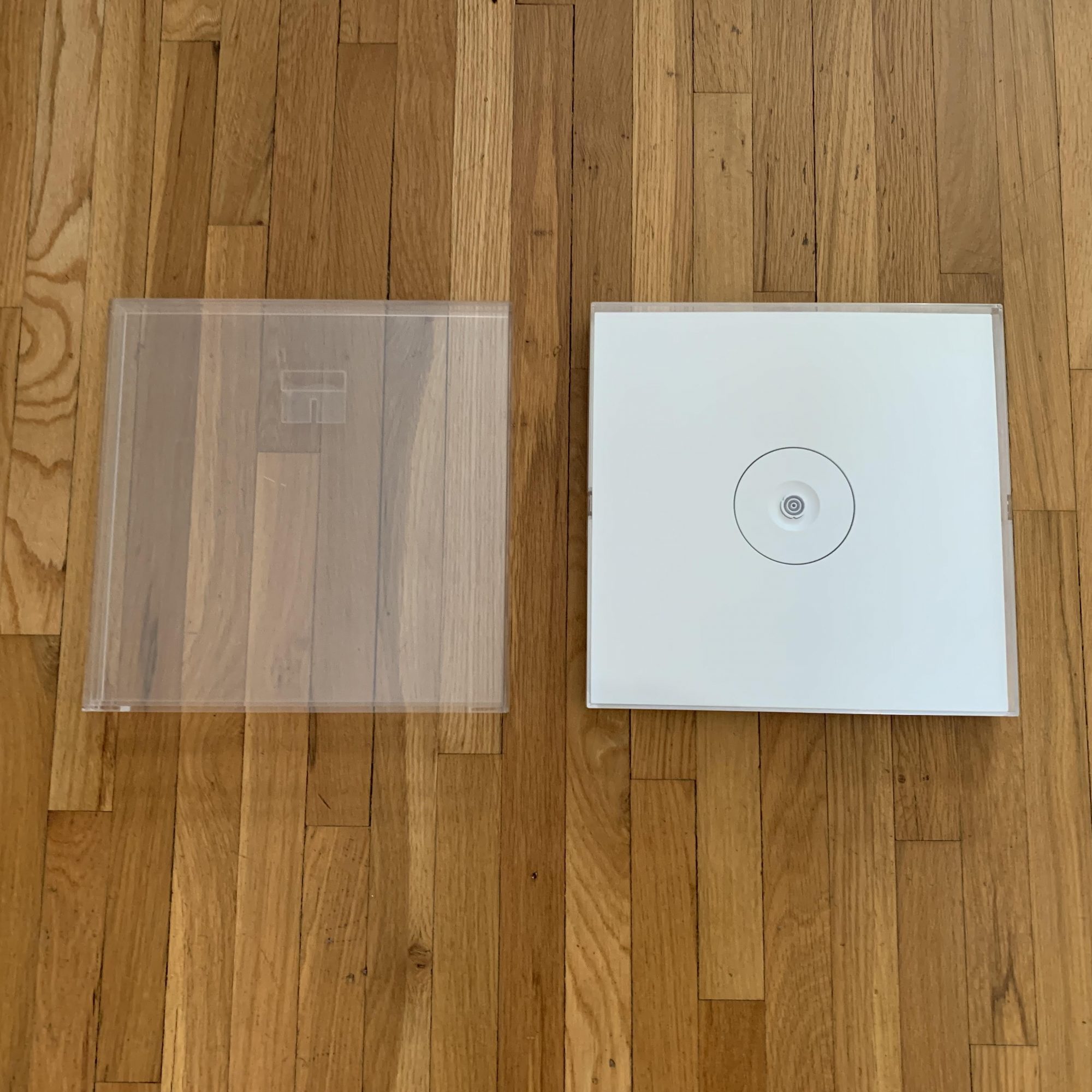 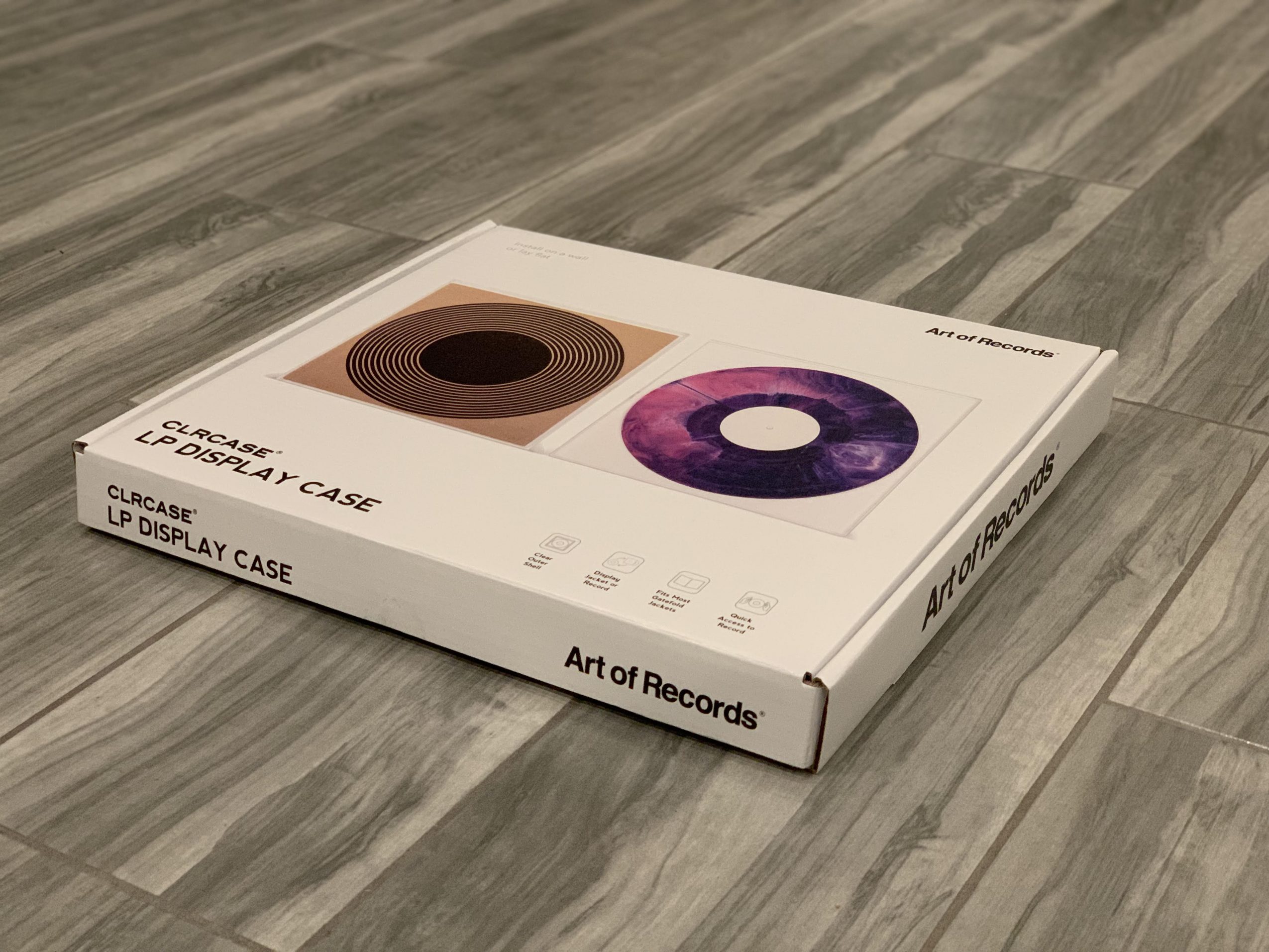