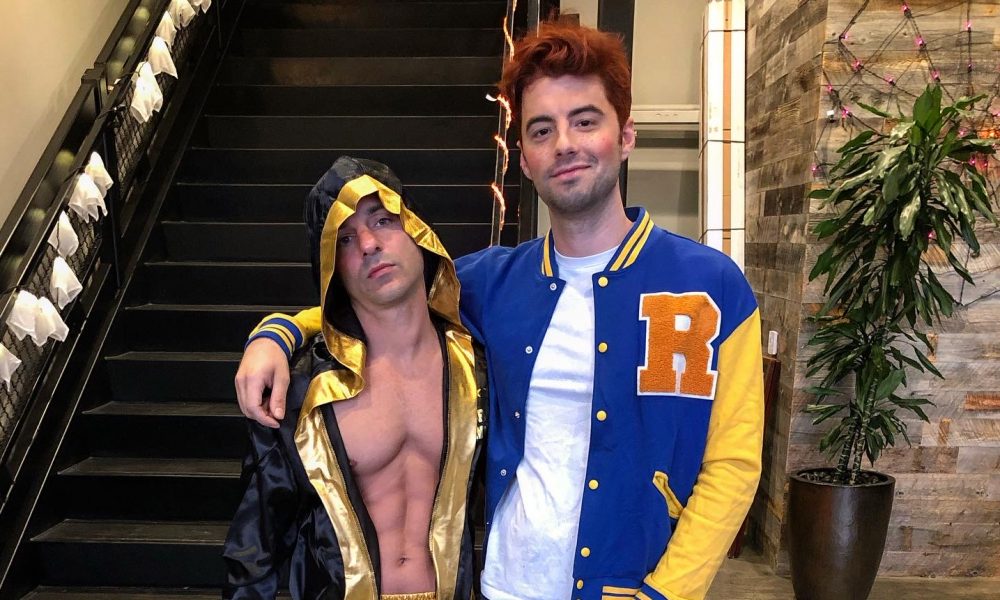 Today we’d like to introduce you to Adam Goldstein.

So, before we jump into specific questions about the business, why don’t you give us some details about you and your story.
I’m 37 years old and I taught my first group fitness class at the age of 19 in college. I moved out to LA when I was 22 and was teaching indoor cycling classes at equinox. It was shortly after that I became the group fitness manager for the Westwood location. I will always love equinox but I was very bored at that job. Then at the age of 27, I opened up dog yoga and cycling with my friend Meaghan Kennedy Townsend. Starting and running that company taught me a lot about the ins and outs of boutique fitness. However, three years after we opened we turned the lease over to flywheel sports. Flywheel sports always treated me well but their method of coaching and competition was never something I fully clicked with so I was looking for something else.

In 2014, a mutual friend introduced me to Jason Walsh who owned a personal training gym called rise movement. He was in the process of opening up a group fitness studio called rise nation which will forever be the world’s first versaclimber based fitness studio. Even though I had been in the business for a while I actually did not know what a versaclimber was. It is a stationary full-body climbing machine. When I met Jason he and I got on side-by-side versaclimbers, player some music, and did a 30 minute class. 30 minutes on that machine took more out of me than 45 minutes on a spin bike so I was sold. I practiced by myself for months before opening putting together class formats and training other instructors. We opened Rise Nation in 2015 and no one knew what we were. Since then, we have opened up eight studios and I’ve been lucky enough to travel to Australia and Asia. I’m the head of instructor training so I travel to every location for that. I also run the operations of the West Hollywood studio as well so my hands are pretty full these days.

Overall, has it been relatively smooth? If not, what were some of the struggles along the way?
The hardest struggle for me so far in this career was watching up dog yoga and cycling close. It was such a happy, vibrant, and busy neighborhood studio that truly was flourishing. We had to close for personal reasons that I don’t want to talk about publicly. If we weren’t doing well I imagine that would have made the closing emotionally easier but that was not the case. When flywheel sports took over the lease they said the build out and opening would be done in weeks. Weeks turned into about six months and I lost most of the following I worked so hard to build at up dog. In that six month period, it seemed that everyone went to Soulcycle and by the time flywheel opened up people already had their new routine. It was just sad for me because I wasn’t a part of it anymore.

Rise Nation – what should we know? What do you do best? What sets you apart from the competition?
Rise Nation is the first versaclimber studio in the world. It is also the home of the first 30 minute full body group fitness workout. I taught the very first class and I am also the head of instructor training. I’ve been to every location and have led instructor training around the world. What I love the most about rise nation is the workout, innovation behind the workout, and the culture. The workout is completely safe, effective, and most importantly efficient. It’s something that everyone has time for. And if they say they don’t they are lying 🙂 We will forever be the first studio that taught classes on the versaclimber. And I will forever think that’s so cool! The culture of rise nation is actually kindness. Ever since we opened people have been scared to try their first class. Our regulars have all been there before and everyone from them, staff, and instructors welcome everyone with open arms.

What is “success” or “successful” for you?
I define success by doing something that makes a difference in people’s lives. I feel so unbelievably lucky that I get to do that six days a week. I also feel so lucky that I get to inspire others to do the same thing from around the world. Back when I was in high school and college group fitness was not a “real job.” It’s amazing that it is now and that I get to do what I love while fully able to support myself in LA. 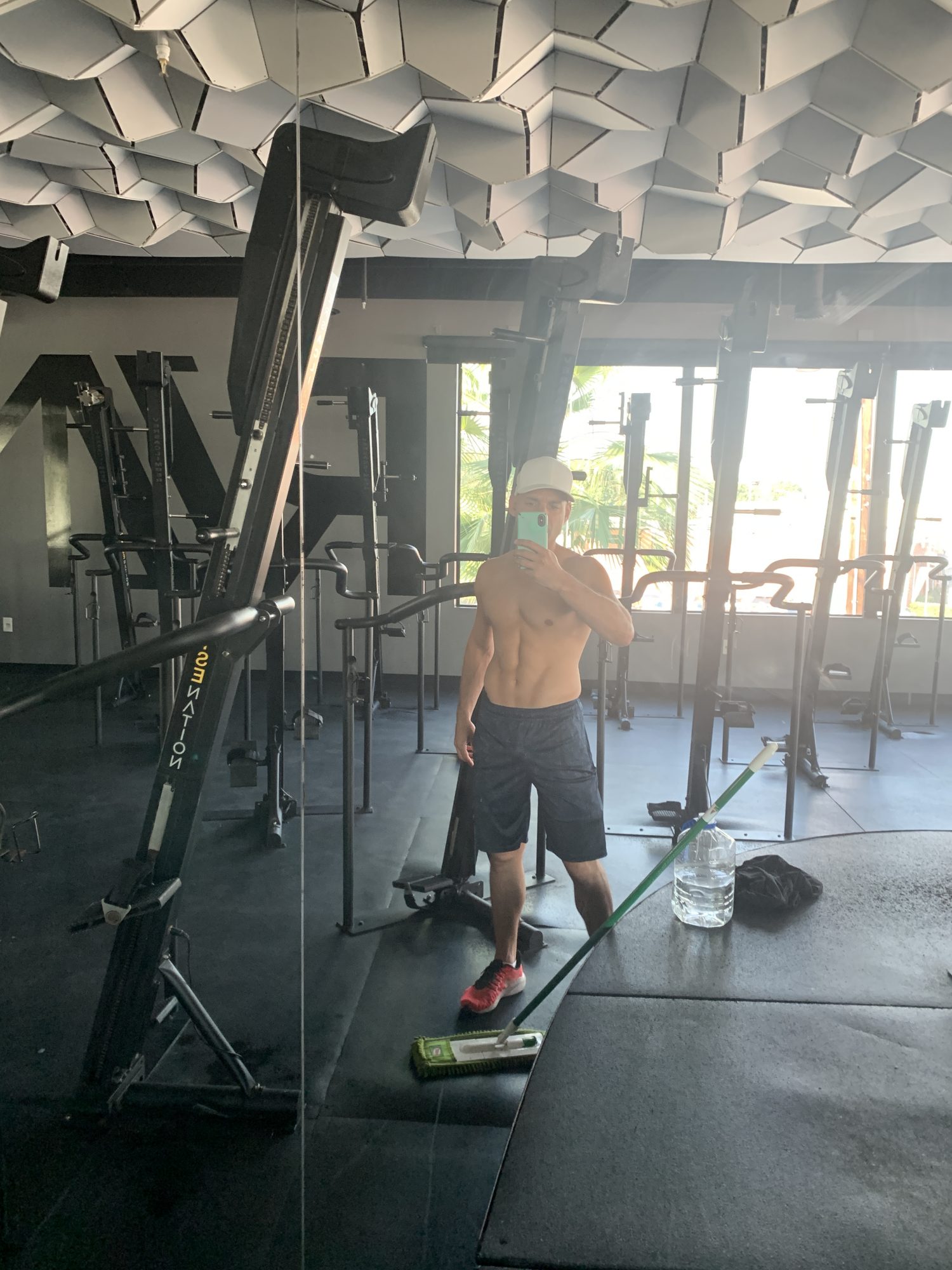