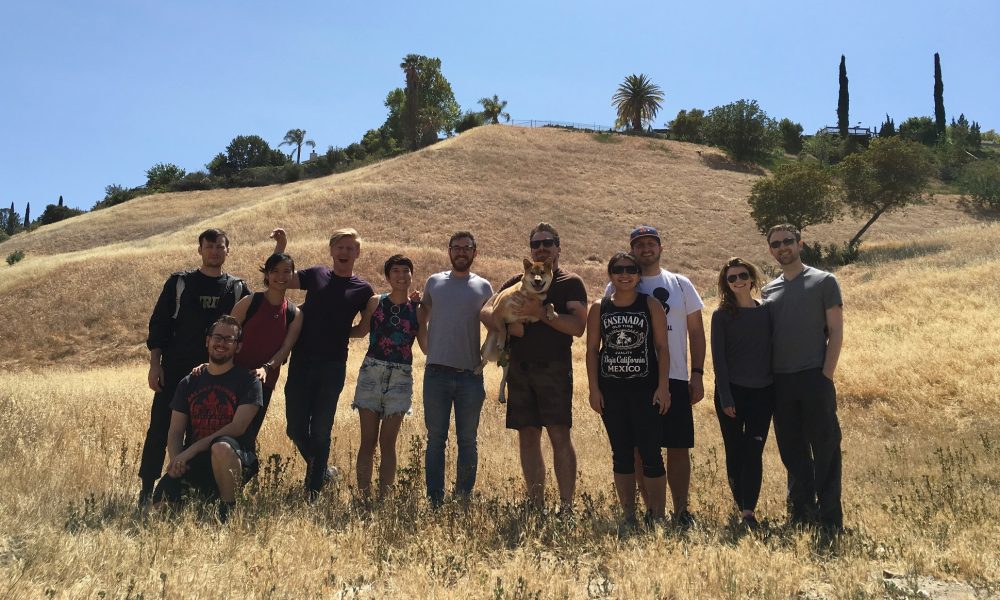 Today we’d like to introduce you to Adam Floeck and Nate Swinehart.

Adam and Nate, can you briefly walk us through your story – how you started and how you got to where you are today.
My Partner Nate and I are the founders and directors of an animation company called Boketto. We met while we were both studying animation at Savannah College of Art and Design. I was looking for storyboard artists for my senior thesis film when a mutual friend of ours introduced us. We worked really well together, so after we both graduated and the film had made its way through the festival circuit, we started exploring the possibility of another collaboration.

From our first meeting came the idea for The Sentinel, a lumbering stone warrior that lost his sense of purpose. Four years later, we finished production on a trailer for an animated series and launched our company ‘Boketto’, ready to seek financing and break into the realm of indie animation. We started pitching The Sentinel along with some of our other ideas to studios around Los Angeles, and eventually got to where we are now, developing a number of our projects for various platforms and continuing to pitch our ideas for funding.

Overall, has it been relatively smooth? If not, what were some of the struggles along the way?
I think part of the entertainment business at large is that there aren’t really any smooth roads. We’re in it because we’re passionate about the stories we want to tell, and I think that works to the advantage of those who are willing to push through. We’ve had lots of cases where projects were very nearly greenlit and fell apart at the last minute. I always try to remind myself that experiences like these are just a part of the process. There’s no use dwelling in the failures when we can be focusing our energy towards our work.

We’ve found it particularly bumpy because many of the stories we’re interested in telling are structured around adult themes. A lot of studios are afraid to break away from the traditional western animation model geared specifically to young children, so it often feels like an uphill battle. I think it’s been getting better in recent years since the platforms people view content have begun to change, but there’s still some ways to go.

Please tell us about Boketto.
My partner Nate and I are directors of an animation company called Boketto. We’re a storytelling company. We specialize in animated filmmaking, but we’re developing a number of projects for various platforms, including graphic novels, games, and VR. What we’re most proud of is our commitment to well-rounded stories with multi-dimensional characters that push the boundaries of how animation is perceived. I think we’re pretty insistent that the stories we set out to tell remain genuine to our initial vision. That’s what we care most about, so I’d hope that’s what sets us apart.

If you had to go back in time and start over, would you have done anything differently?
Hmmm. I would probably read more about the process of pitching, it’s really an art form in itself. I’d also reassure myself that everything in the entertainment industry moves at a snail’s pace, so I need to practice patience. 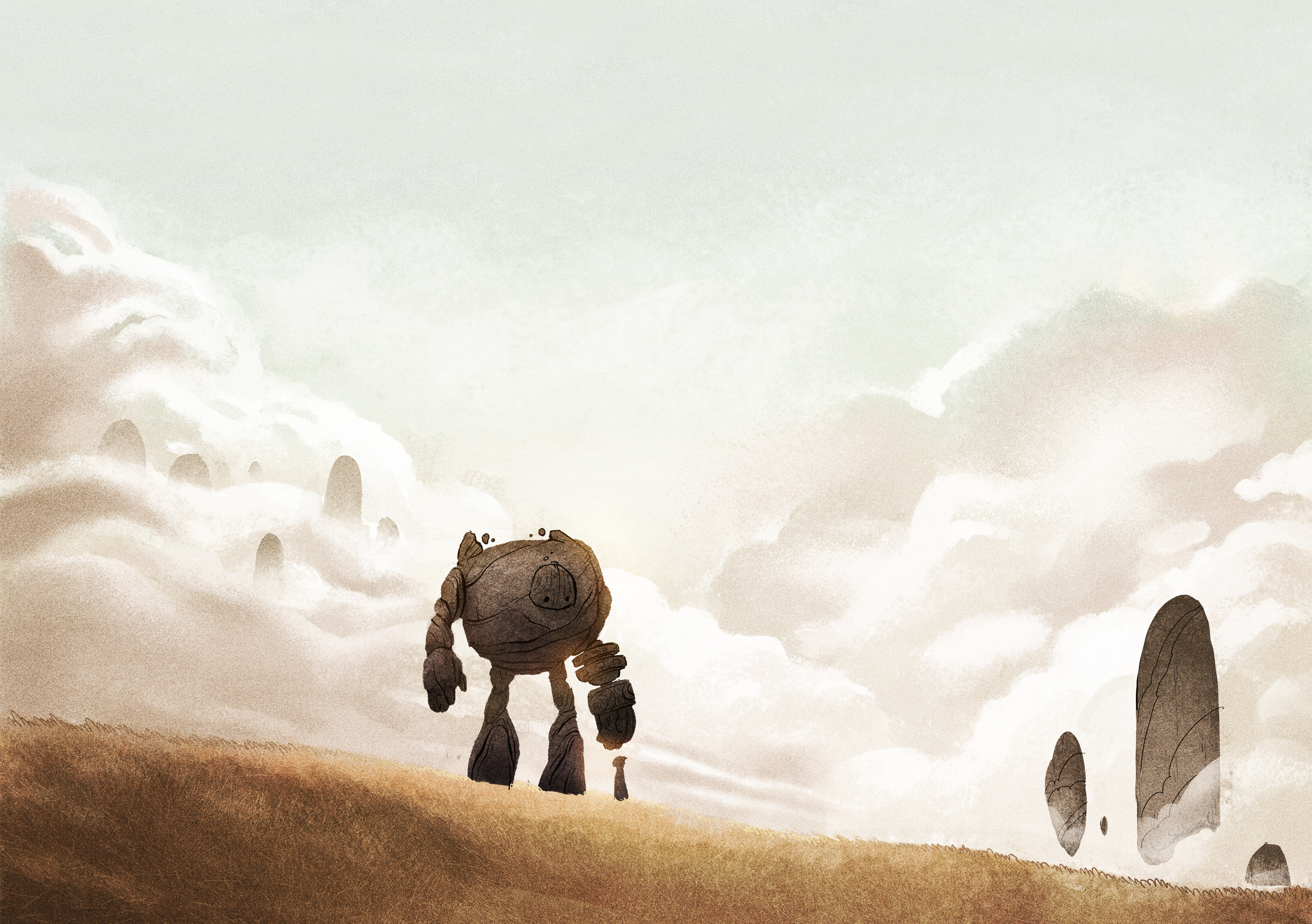