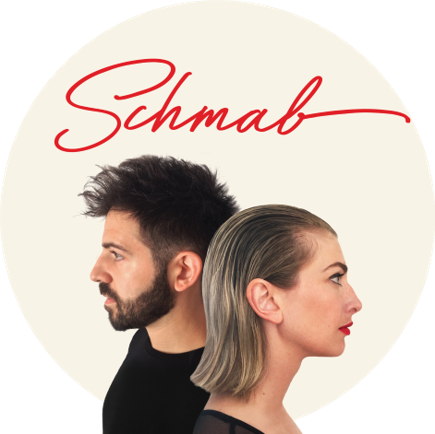 Today we’d like to introduce you to Adam Ceschin and Carolyn Jania.

Adam and Carolyn, please share your story with us. How did you get to where you are today?
Inspired by bands like Tenacious D and Bridget Everett and The Tender Moments, Schmab is the brainchild of Adam Ceschin and Carolyn Jania.

We created Schmab in 2015 as a cabaret variety show called “Schmabaret!” at IOWest. It was really nuts! We would do parody songs and write sketches about marionettes on a first date and one where we accidentally blew up Santa Claus. “Schmabaret!,” in the first year or so was a lot of throwing spaghetti at the wall.

Shockingly, we only mean that metaphorically. Though, we did once hide cheese under the seats in the audience. So… that’s pretty close. It wasn’t until we started writing original comedy music that we really found our voice.

Prince and Freddie Mercury are our musical guardian angels. So, we started by pulling from their genres and writing about the dumbest things like Adam’s want for Shoulders, Carolyn’s lactose intolerance and our love of Drag Queens. Whatever gave us belly laughs we then wrote about to music that made us dance. It quickly became heaven.

In 2017, we added music director/pianist, Aaron Wilson; later Ryan Knudsen on drums and Donovan Hernandez on bass. With now 20 original songs and a full band, we can really rock a stage while singing things like “I wanna shit on my cat. In French, ‘my cat’ is ‘mon chat.’ So I “shat” on mon “chat.” Now That’s a good time!

Great, so let’s dig a little deeper into the story – has it been an easy path overall and if not, what were the challenges you’ve had to overcome?
It’s been smooth! No sweat! YEAH RIGHT.

We had a run at IO West where our time slot was 11 pm on Sundays – who wants to do anything at 11 pm on a Sunday?! We’ve played an empty basement of an old hotel in Hollywood, a show where an audience member ordered a pizza DURING our set AND countless sports bars where no one had paid to see a ‘Queer Comedy Rock Band’ perform while there’s a game on 700 TVs.

BUUUUUT, we look back on those shows with a lot of fondness. We had to work pretty hard, but by the end, even in the sports bars, people would quiet down or trickle in from the street and get really into it. They quickly became “Schmabers.”

Alright – so let’s talk business. Tell us about SCHMAB – what should we know?
Schmab is a queer comedy band where we purposefully toe a line between comedy and music. We aim to have people leaving our shows not sure if they saw a comedy show or a rock concert. We’re really proud of the quality of our product. We love building complex music and embrace being real musicians as well as comedians.

We also take a lot of pride in not being self-deprecating. We don’t write about being awkward or insecure (though of course, we are those things at times). We write about only two things really: being the coolest people in the room with the coolest gig in town and then we also write about pooping.

Is there a characteristic or quality that you feel is essential to success?
-Friendship
-Rock N’ Roll
-Quality over Quantity
-Hard Work

Finding lattes w/ homemade almond milk- do you know any spots in LA? We already know about The Trails Cafe in Griffith. We love it, but it’s JUST so far from WeHo. DM us on insta @schmab w/ recs! Thank you! 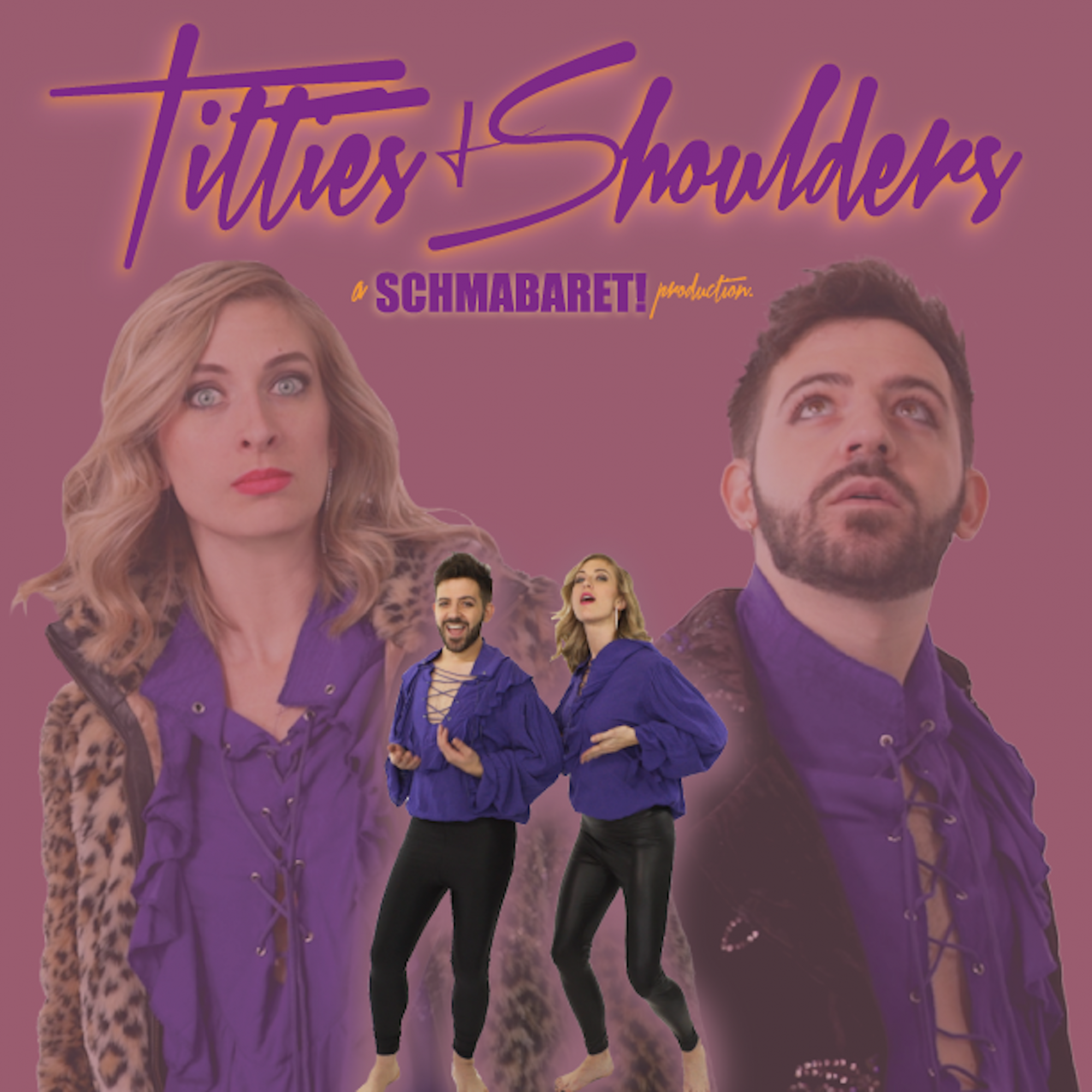 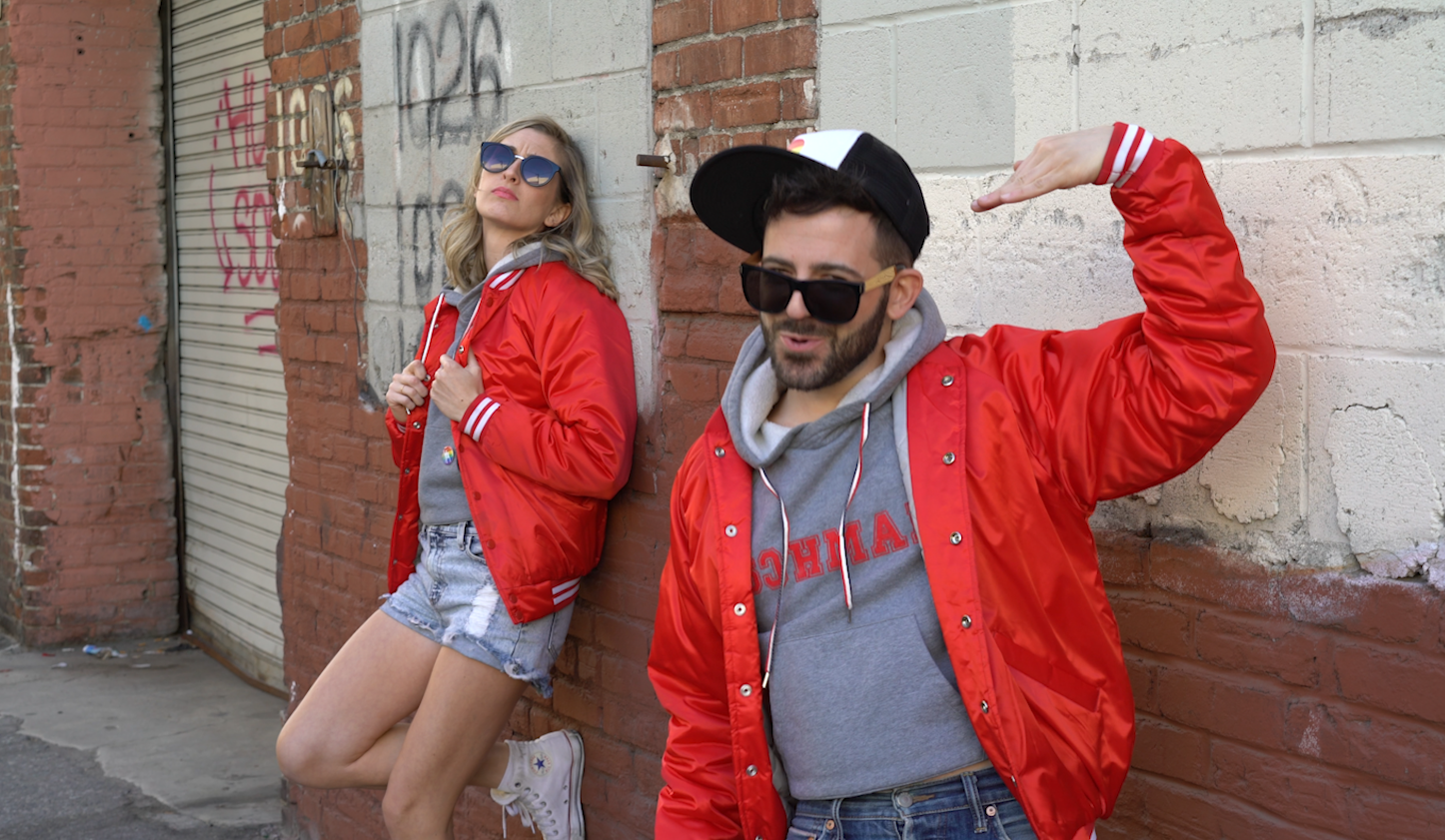 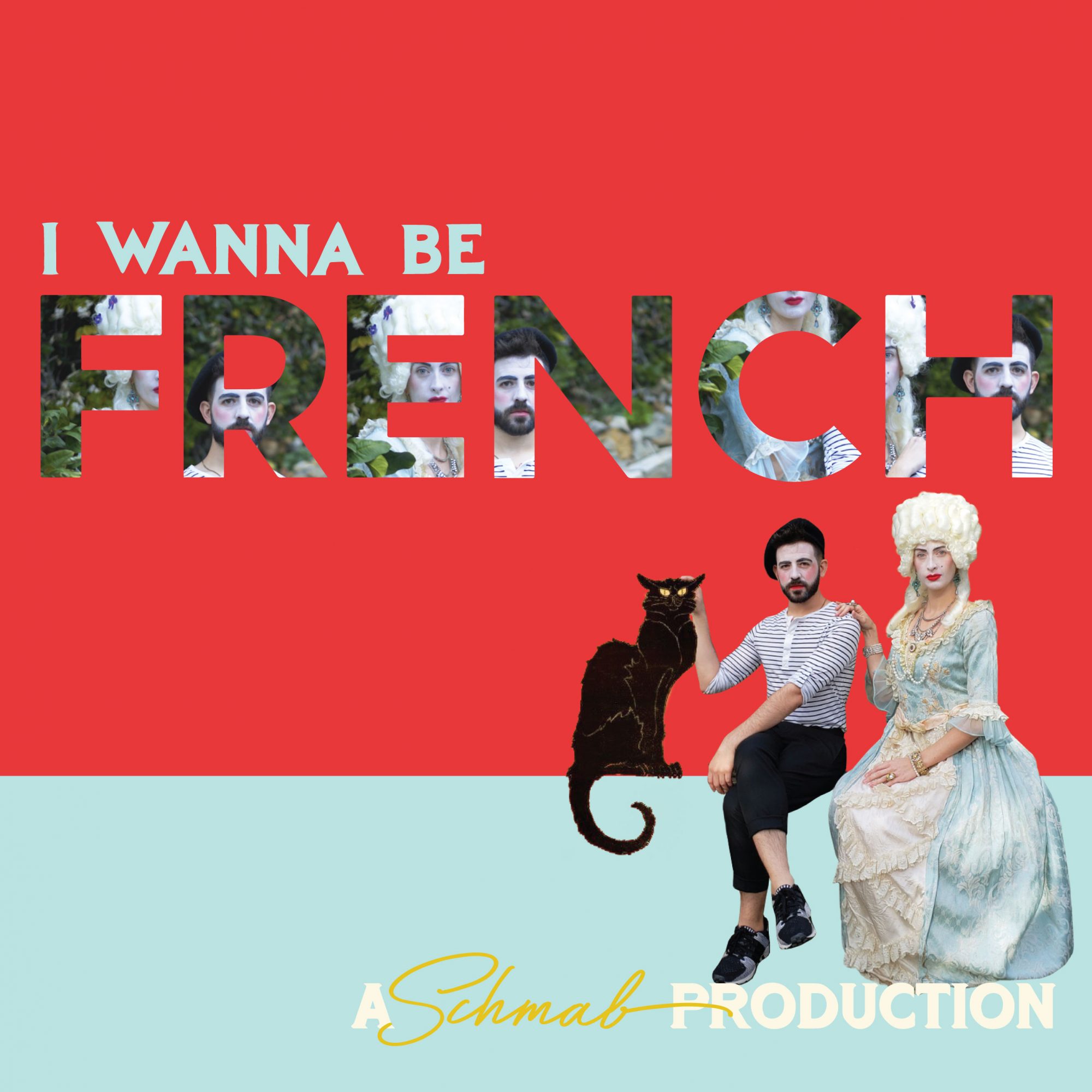 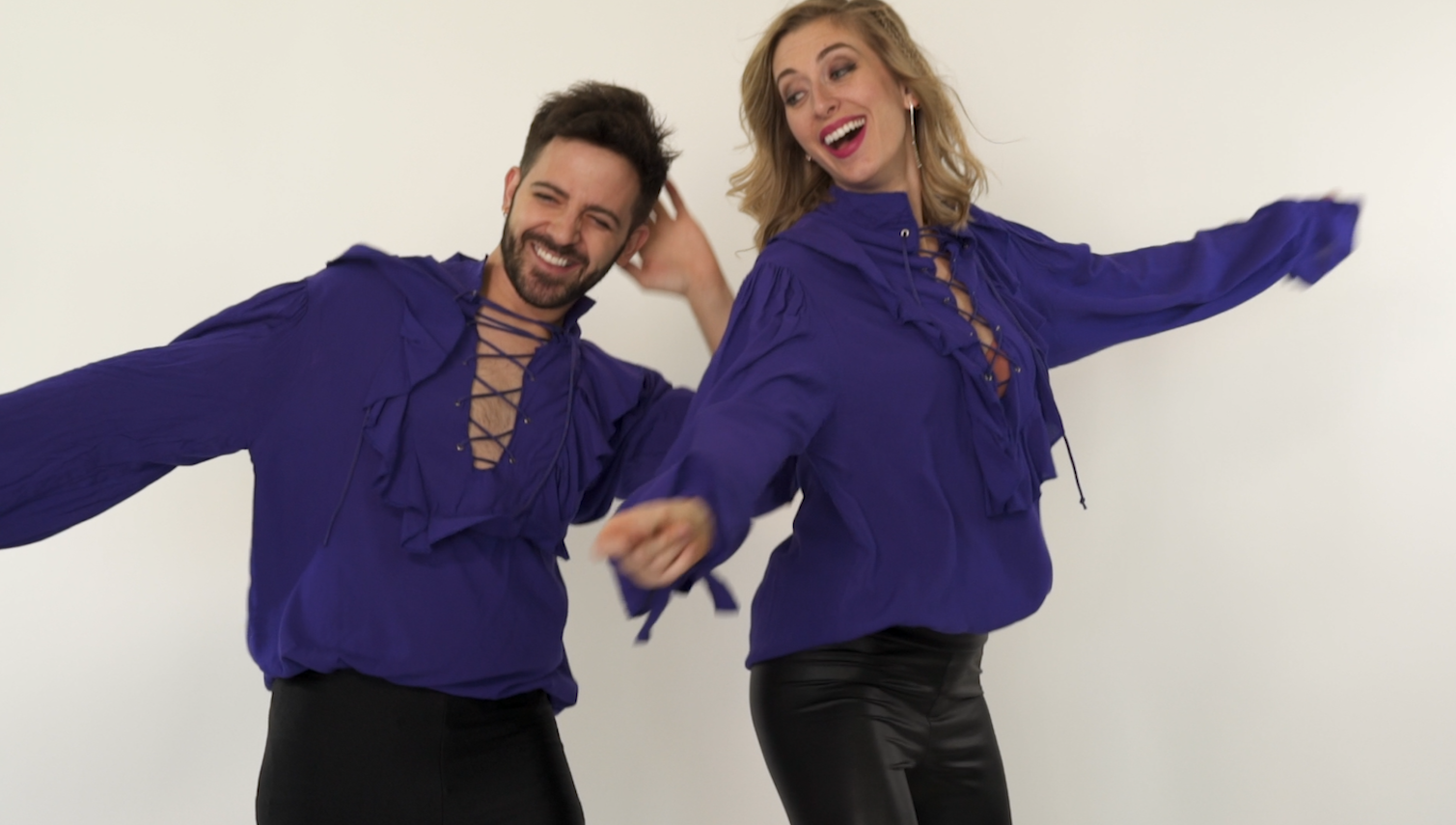