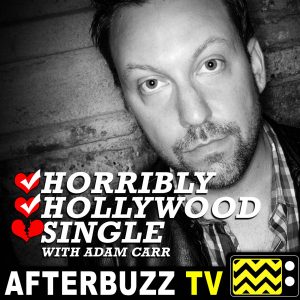 Today we’d like to introduce you to Adam Carr.

Adam, can you briefly walk us through your story – how you started and how you got to where you are today.
Originally, I began my quest to host my show over ten years ago at The Geffen Playhouse. I have worked there at the Bar for almost 14 years. Keven and Maria were seeing a show and stayed outside with their dogs.

They happened to meet my good friend (who also worked at The Geffen) Beth Behrs who would go on to star in shows “2 Broke Girls” and “The Neighborhood.” After they talked to Beth, Beth came onboard to help cast their new Indie Feature “Serial Buddies” the first serial killer buddy comedy. Beth got me in to audition (because she’s the best friend ever that talks you up to famous people) and Keven ended up writing a role for me in the feature and we spent a month in Connecticut Shooting almost 11 years ago.

Flash Forward to last June 2019, Beth and I were both in China working on her new movie, “Twin Blades” (Holy CRAP we dodged a bullet there). I got a Facebook notification that the “Serial Buddies” shoot was exactly ten years ago. I wrote Keven an email saying I’d love to catch up. We met when I was back in July at Afterbuzz and discussed my brand of bad dating and drunken nights of debauchery and how to best implement that into an Afterbuzz show. The Podcast was directly birthed from that meeting.

A few months later, I became an Afterbuzz host and we shot the pilot with Nicole Burch in October. The show launched the first week of November 2019 which coincidentally was when I got engaged.

We’re always bombarded by how great it is to pursue your passion, etc – but we’ve spoken with enough people to know that it’s not always easy. Overall, would you say things have been easy for you?
It’s been as smooth a road as it could be. Honestly, keeping up with social media and building the audience is way tougher than doing the actual show. The show is the fun part. We have a structure for it, but also let it flow a lot to accommodate different guests. Each week feels slightly different than the last. Luckily, the theme of “Bad Dates” seems to be one that almost everyone can relate to in one way or another.

So, as you know, we’re impressed with Horribly Hollywood Single (Podcast) – tell our readers more, for example what you’re most proud of and what sets you apart from others.
At Horribly Hollywood Single we talk Bad dates unique to Los Angeles. Dating is hard, but dating in LA just seems HARDER. We don’t necessarily know the exact reason, but guests every week share their insights and advice for navigating this dumpster fire of a dating scene. People write in with other bad date stories from other cities as well, and some guests share their trials and dating tribulations from their hometown.

We specialize in the bad and the ugly, much less so in the good. This isn’t a feel good podcast and I don’t claim to be a doctor or someone that can actually help, however we do try to mix in a bit of “hope for the future” along with the general horror that goes along with dating in the digital age. If we can leave our listeners with even the smallest nugget of wisdom or advice (and I use those terms loosely), or even just help them to not make the same mistakes our guests have made, then I’ve done my job. And if not, then at least maybe they’ll have a good laugh at our expense.

I used the be Lord of The Bad Dating Idiots, and it’s my pleasure to lead this Horrible Date Podcast!

So, what’s next? Any big plans?
I think I can speak for everyone right now now in saying that these next few months are nothing that we expected to be dealing with at the beginning of the year. I only hope that my ready 18 episodes can provide some levity and laughter in a time of uncertainty and fear. Immediate plans are simple, sponsorship. Working on a few right now. I can’t give anything away, but if you’re a fan of WEED you might be interested. Check out our IG and FB pages for details. I’m also having my parents on the show in May (hence the weed sponsorship). Lastly, I’m getting married next year. Judging from the year we’re having, I can think of no greater ending to it than marrying the love of my life In Maui of April 2021. 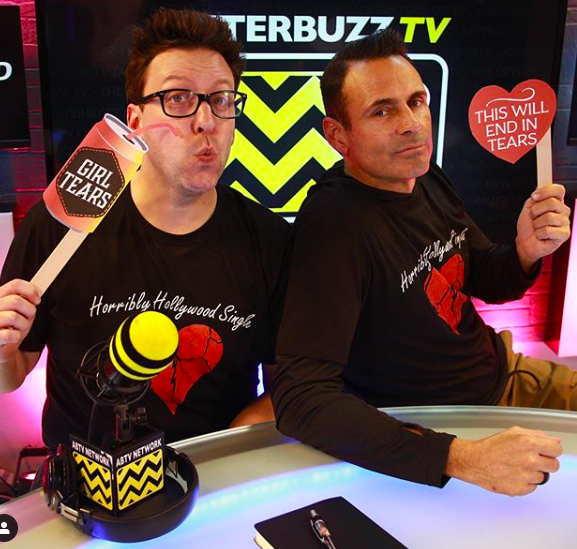 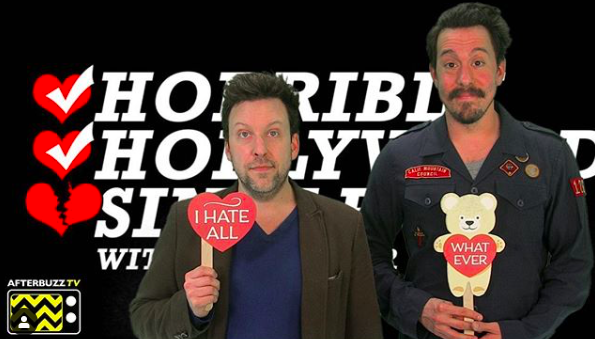 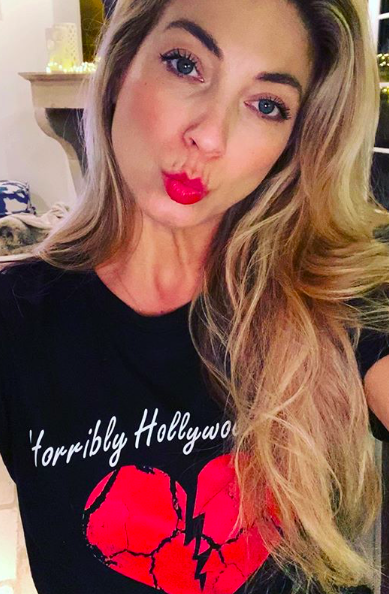 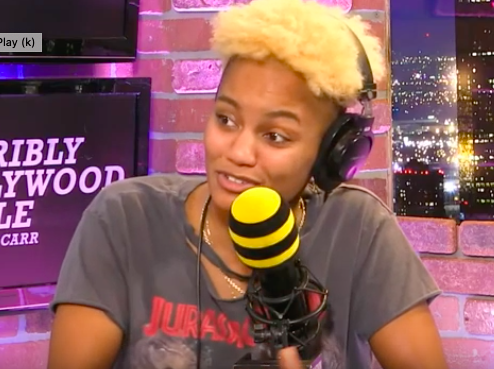 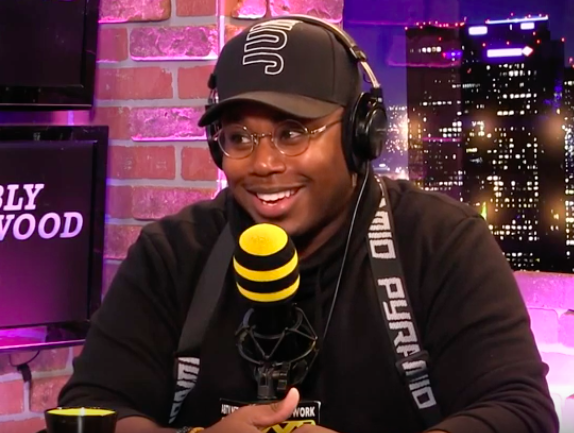 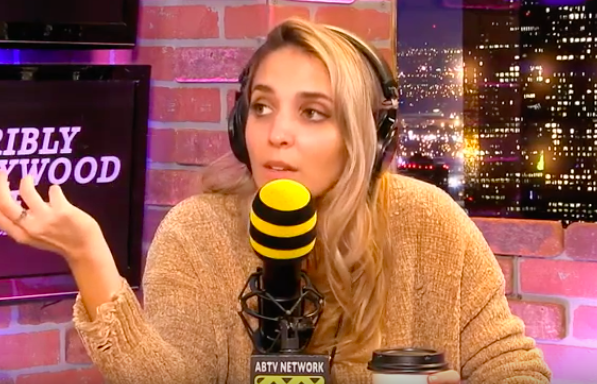 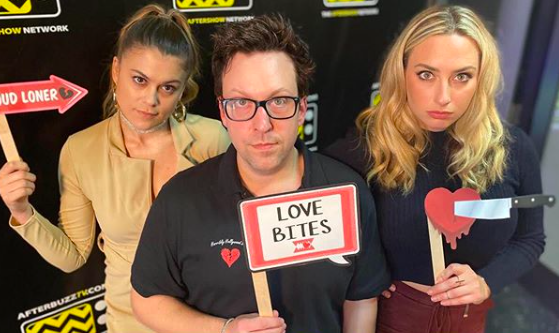