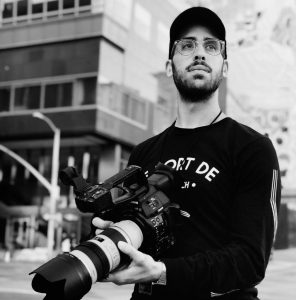 Today we’d like to introduce you to Adam Bussell.

Adam, please share your story with us. How did you get to where you are today?
I grew up in Metro Detroit-area, Michigan. After taking a mass-media class in High School, I decided that I wanted to be in the entertainment industry and proceeded to give myself a film education by renting the maximum four movies a-day at the local library for the entire following summer.

I went to Michigan State University to study video production and fell in love with Acting there as well. I held many part-time video jobs and internships in college, frequently missing class to work on commercial sets or travel out of town for shoots. I graduated, then drove directly from Lansing, MI to Los Angeles in the summer of 2015.

Through an alumni connection, I got an interview at Yahoo! and was hired shortly after to be a shooter/editor. I was frequently taking off work there as well so that I could pursue more interesting freelance jobs and acting opportunities. On one such gig with a close friend Brad Kinnan in Hawaii, we had the epiphany that if we created one entity under which we could both combine our work and present it in one combined package, we’d have a much easier time getting commercial/music video work as opposed to as individuals. We named the company DYNMC (“Dynamic” without the vowels).

I worked at Yahoo! full-time for about a year and a half before I realized It was finally time to branch out and go freelance, so that’d I have time to audition, and grow DYNMC.

We’re always bombarded by how great it is to pursue your passion, etc – but we’ve spoken with enough people to know that it’s not always easy. Overall, would you say things have been easy for you?
It has definitely not been a smooth road. The biggest challenge was taking the jump from a full-time job with financial security and stability to the freelance lifestyle where you’re frequently looking for the next job, and not sure how much money you’ll make from one month to the next. I told myself that if I could just survive until the next month, things would eventually get better, and they did! In the end, sacrificing the comfortability but monotony of job that wasn’t fulfilling, for a career in which I’m able to wake up every day doing what I want to do has been so worth it.

We’d love to hear more about your business.
DYNMC Creative is a full-service production house. We’re provide end-to-end service to partners with a need for unique and inspired storytelling through visual media. With the flexibility to scale projects from grassroots strategies to high end – high budget productions, DYNMC is building a team fit for the modern age of digital media. What started as a partnership of college buddies consolidating freelance work in Southern California, DYNMC has evolved into a cohesive team with an extensive range of talents and wide breadth of experience.

What were you like growing up?
I was extremely hyper-active and energetic. I was also a creative kid. But I’ve always loved movies, video games, cartoons, and basketball. 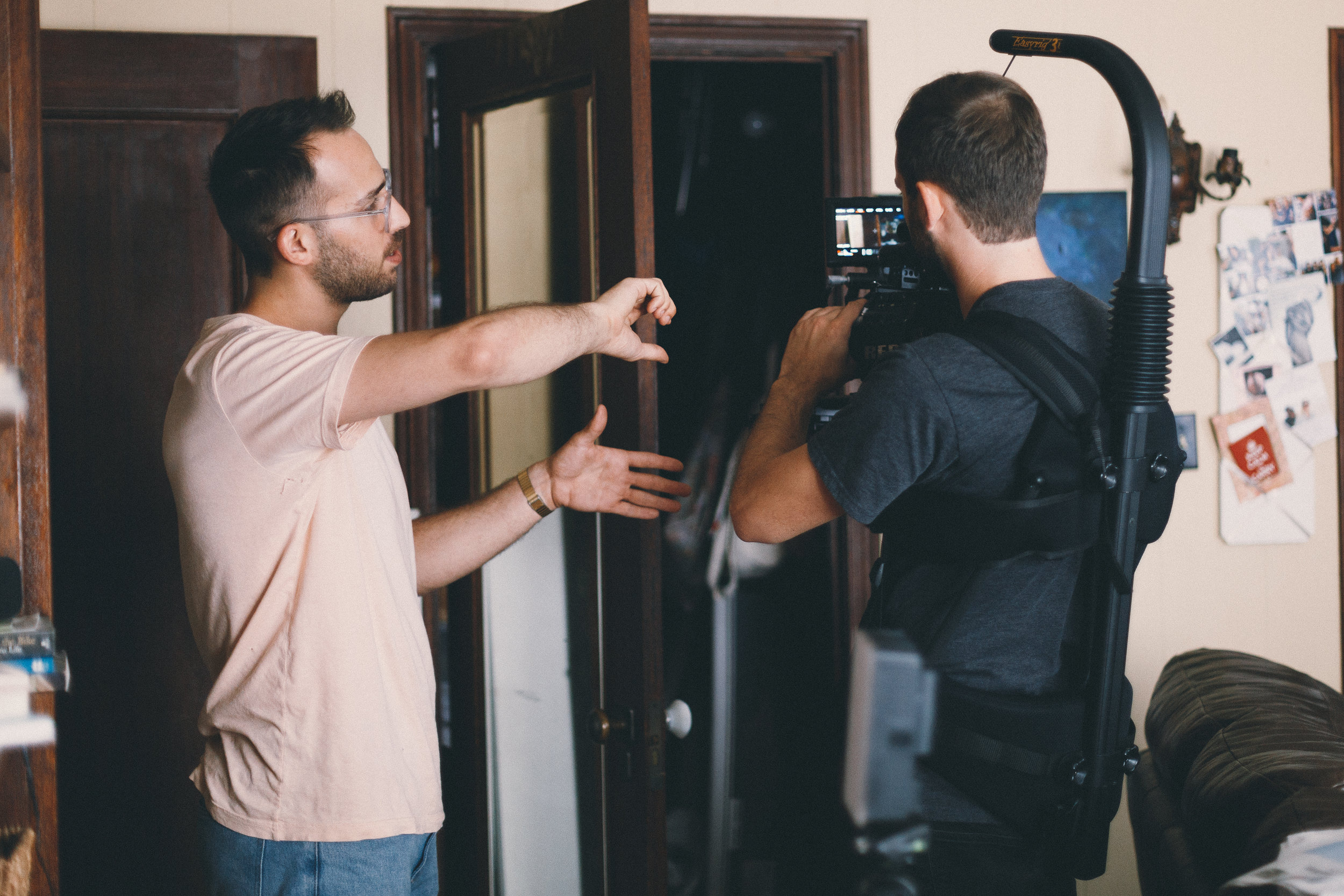 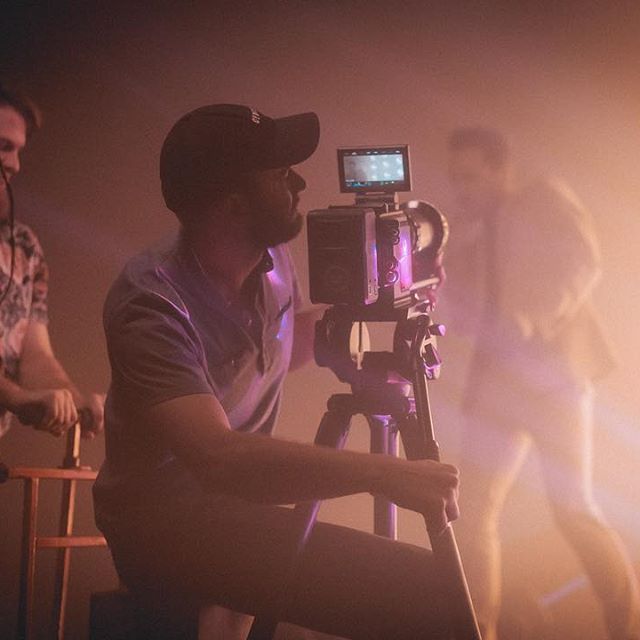 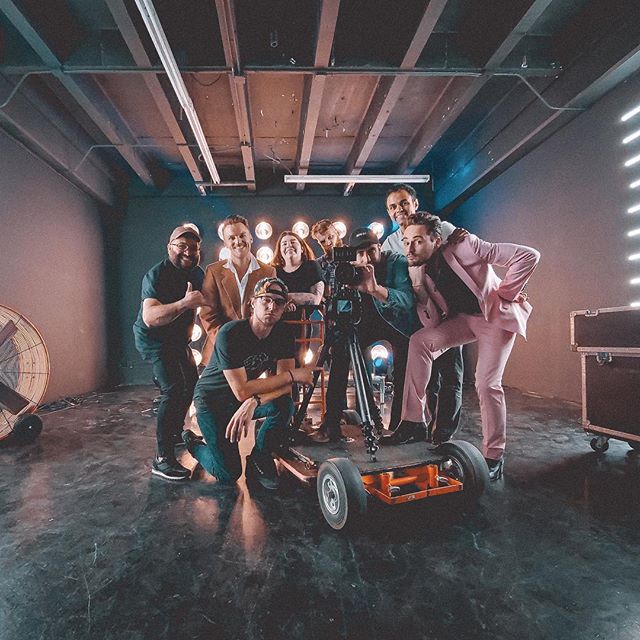 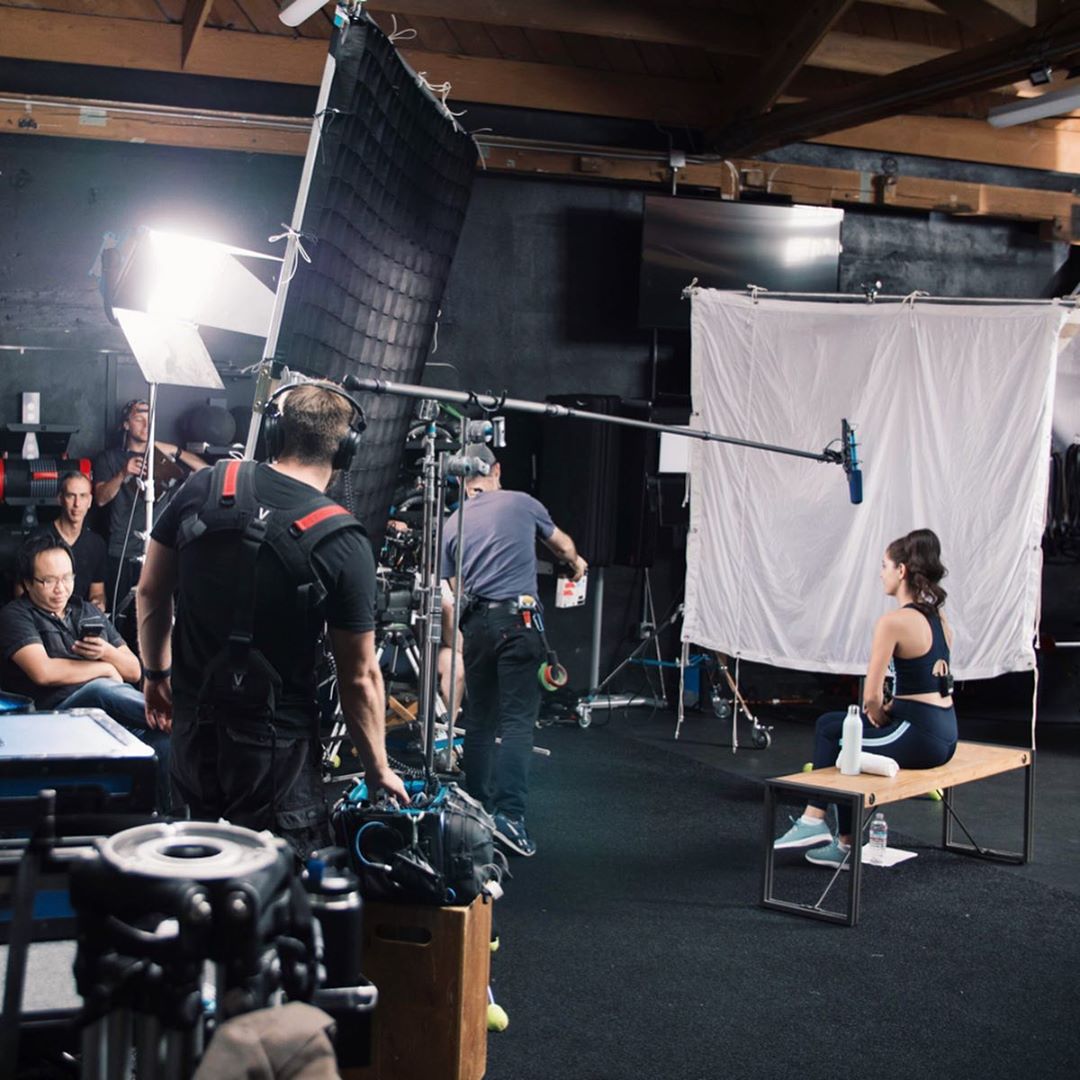 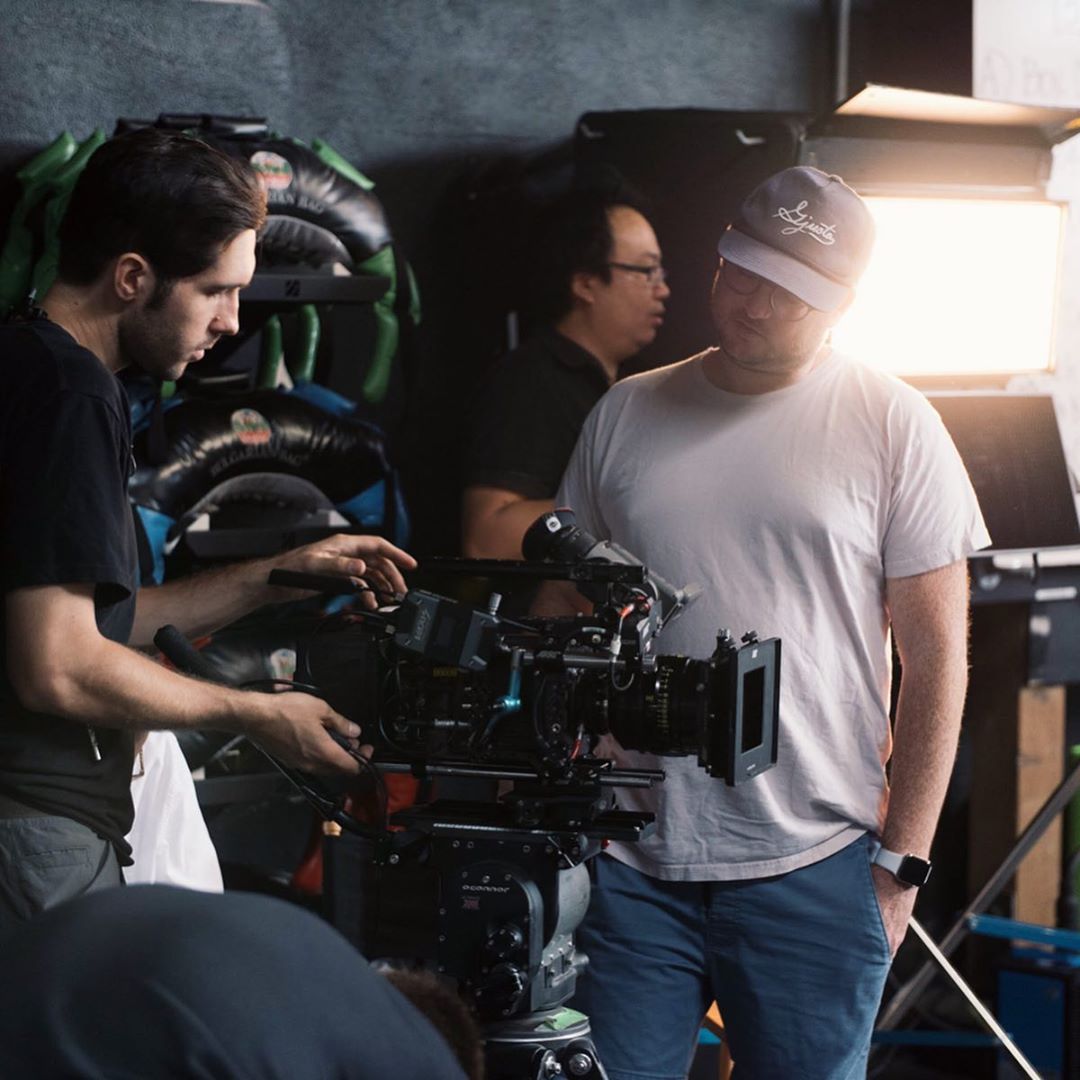 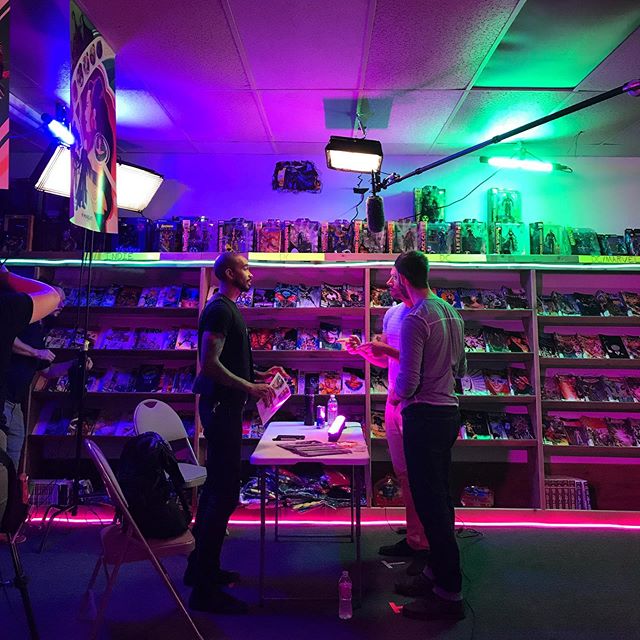 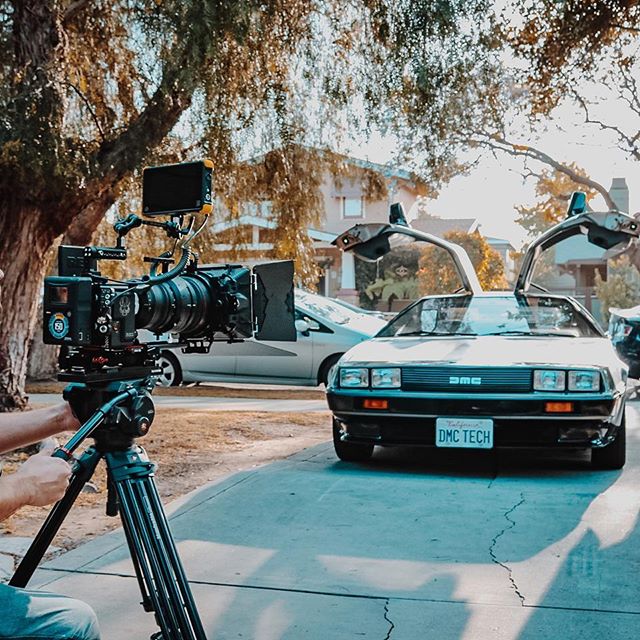 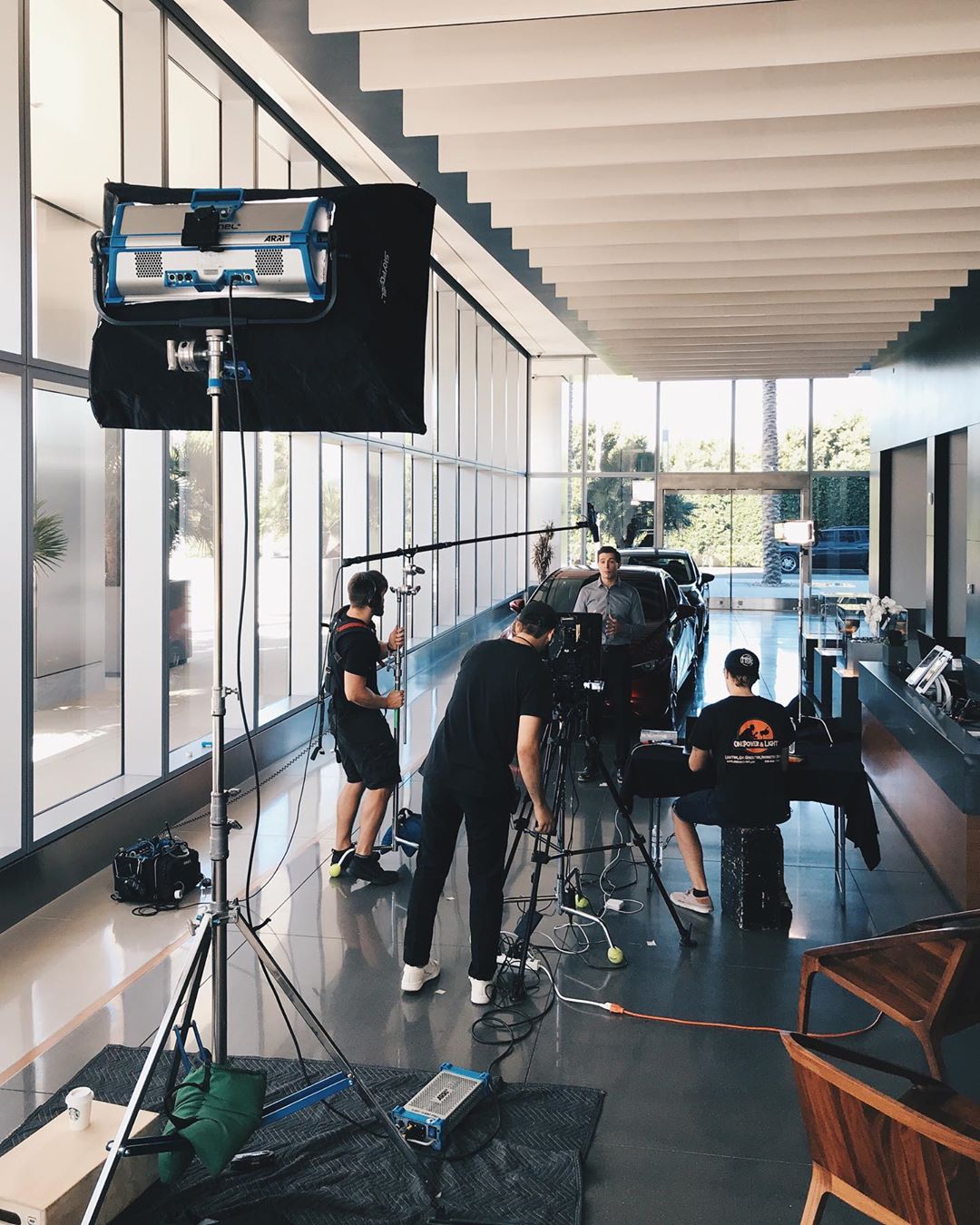