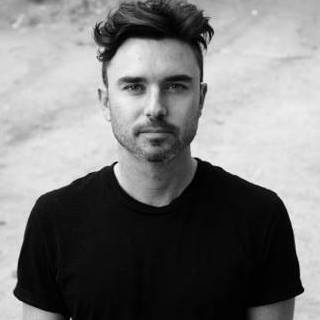 Today we’d like to introduce you to Adam Browne.

Thanks for sharing your story with us Adam. So, let’s start at the beginning and we can move on from there.
My story starts back in Sydney Australia. I graduated from University with a Commerce degree and strong desire not to work in a job where I had to wear a suit and tie to work every day!

After returning from stints backpacking Central America I landed a job as Junior Publicist at a well-known fashion PR company in Sydney. A few weeks went by and I quickly realized that this profession was not for me nor did I get along with my boss or the company culture so this quickly came to a halt.

My second try at fashion was a personal assistant to the directors of Australia’s top fashion advertising agency. My experience there was a very sink or swim but I was lucky enough to be exposed to a tremendous amount of knowledge and contacts in the industry and to work with some of Australia’s leading fashion brands so early on in my career.

After a few months of working as a personal assistant my boss started asking me to produce and cast all the fashion shoots that went through the agency. I had really no idea what I was doing but turned out I was very good at it and quickly was promoted to a Producer / Art Buyer / Casting Director position. I was managing millions of dollars of production budgets each year and realized I found the career that I love.

After a few more years of working in advertising, I decided to open my own company and Six Wolves was born. We became one of the first casting agencies in Australia to offer street casting to their clients and our business model had never been done before. It was exciting being a pioneer in the industry. We were making it up as we went along in a way as we had no one else to compare ourselves to in Australia.

Fast track to today, I’m a Casting Director and model scout. I opened and now run the Six Wolves LA casting studio and scout models for Bravo Models in Tokyo. Our client base has grown to some of the leading magazines, fashion brands and photographers in the world. I’m incredibly proud of my team at Six Wolves and the continued growth over the past 9 years.

Overall, has it been relatively smooth? If not, what were some of the struggles along the way?
HA not all! It’s definitely been a bumpy road and I think it always will running a business – with success becomes an all new set of challenges!

I guess one of the greatest challengers was opening the LA office. I came to LA not knowing anyone and it was quite a lonely place at first. We had great success in Australia but not many US clients so building and sustaining a client base in the US has been incredibly challenging especially being a foreigner.

I realized that there was a gap in the market and a real need for a casting company like Six Wolves so I had that on my side. But working with the level of client I was wanting and getting them to pick up the phone was tough – perseverance really does pay off!

Six Wolves – what should we know? What do you guys do best? What sets you apart from the competition?
Six Wolves is a creative studio specializing in full service casting. We are known for celebrating non-traditional beauty and using unconventional methods to find the perfect cast for our clients. Our capabilities include casting models (fashion, beauty, lifestyle & editorial), influencers and celebrities, real people and specialty talent, kids along with union and non-union actors.

I guess what sets us apart is our unique sensibility and casting eye to deliver results that are relevant, interesting and diverse for our clients. Our client base spreads all over the world and I think that speaks to our ability to adapt seamlessly to different markets and cultures and find talent for our clients that not only remain innovative but drive sales too.

What is “success” or “successful” for you?
To me success is in the body of work the company and myself produce. Financial goals are important but to me the most important is making sure our casting continuously is new and original.

It’s also important to me that Six Wolves is involved in socially responsible campaigns that create awareness and acceptance for communities around the world. It’s just as important for me to do a Vogue cover as it is to cast the cover of National Geographic. 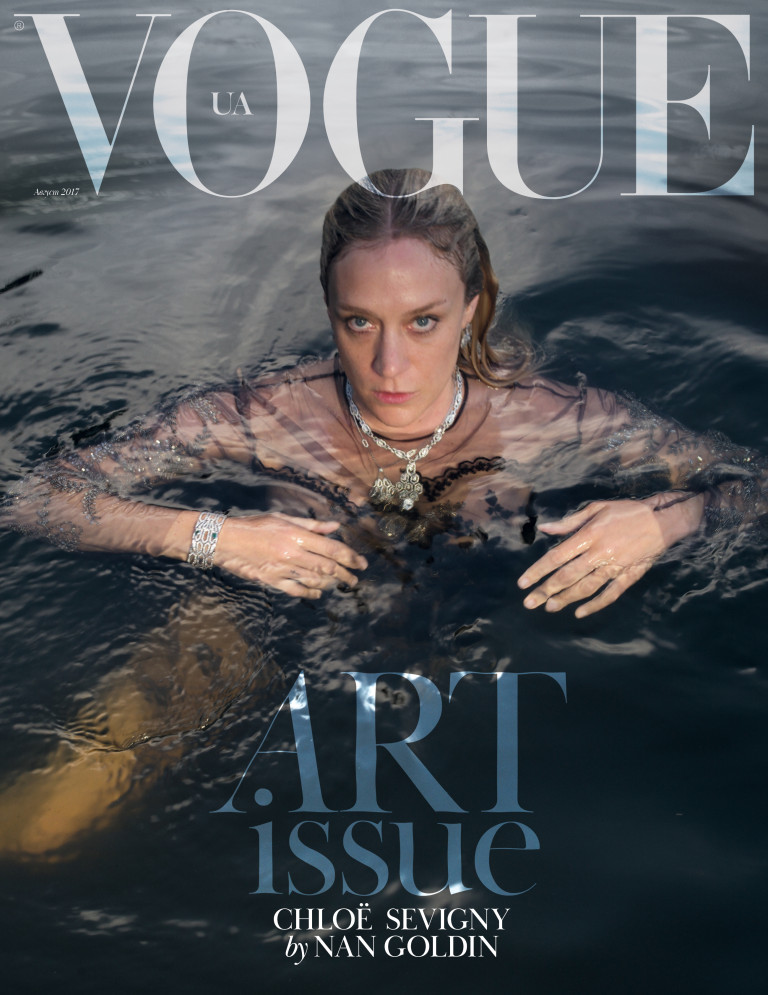 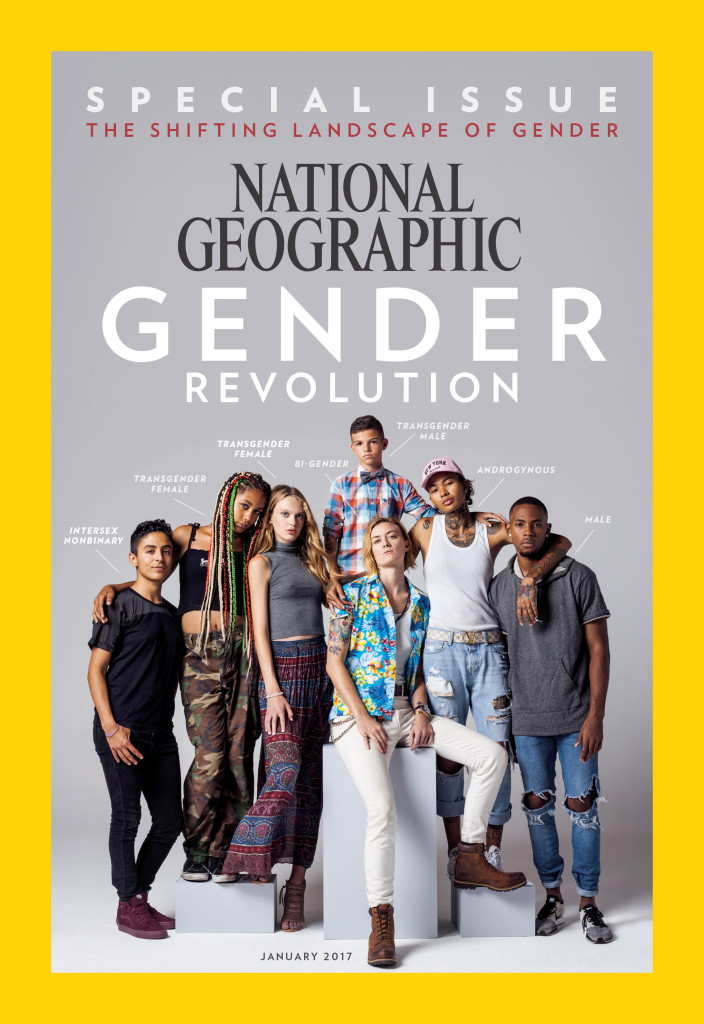 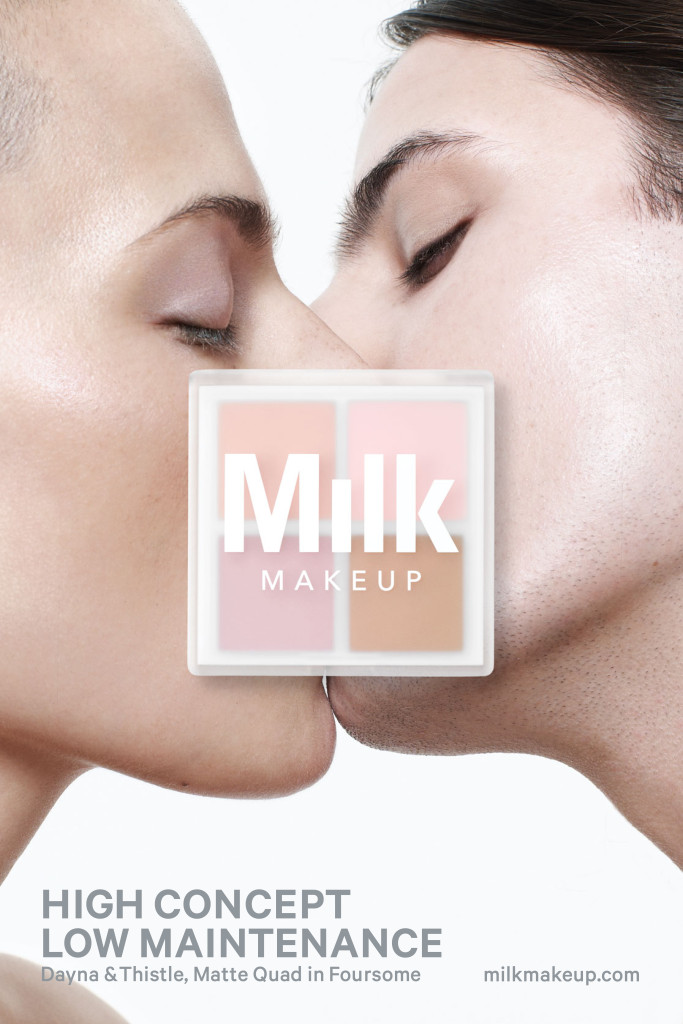 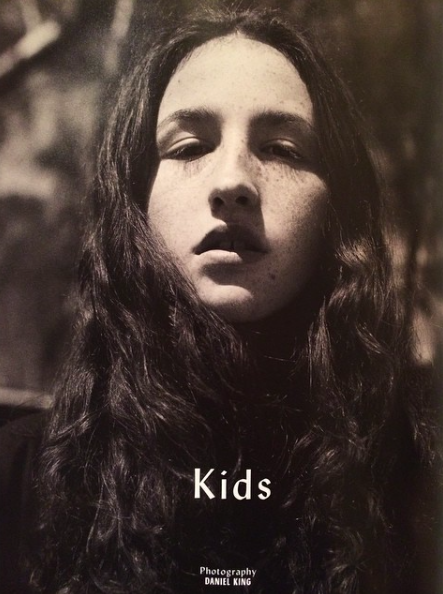 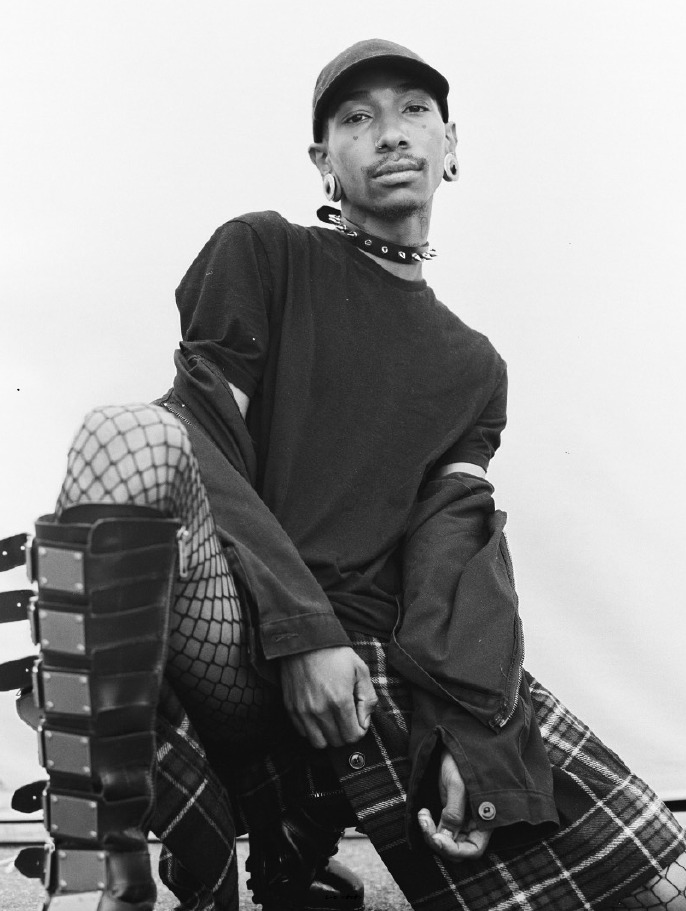 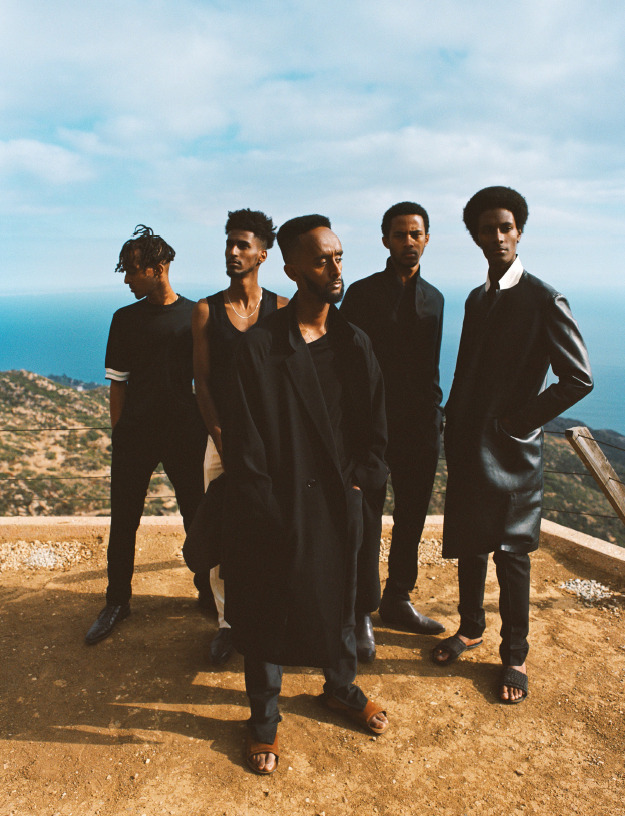 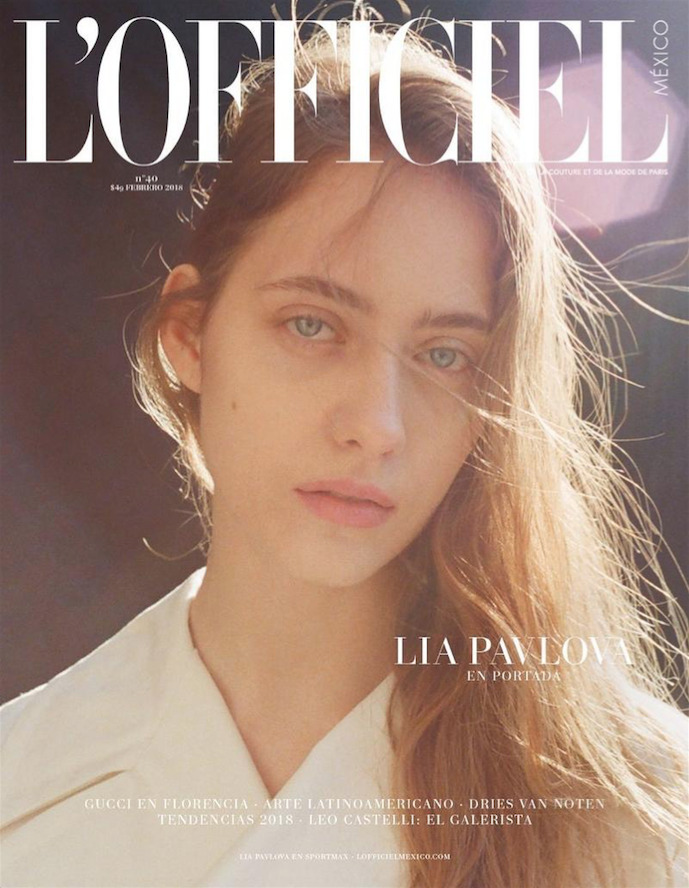