Meet Adalina Aladro of Something Like This in Korea Town 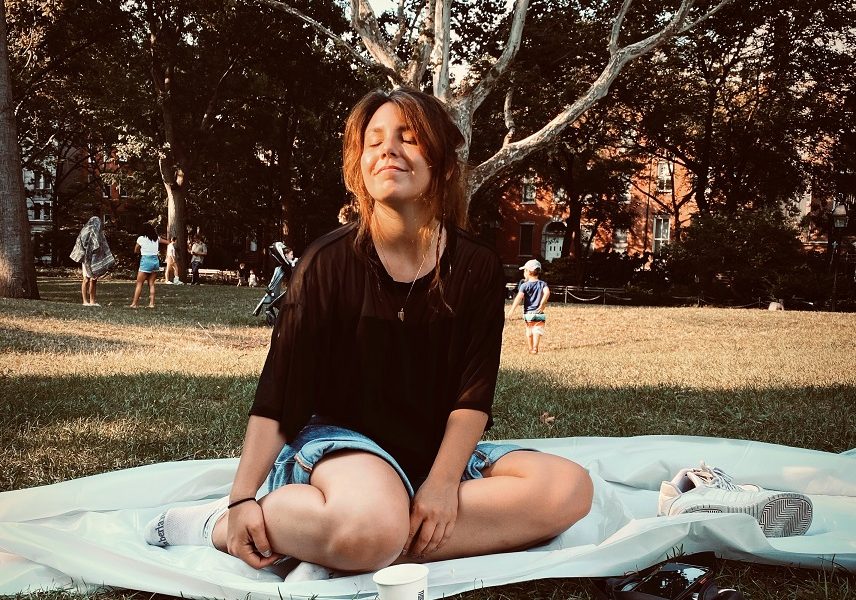 Filmmaking in Paris, France; Florence, Italie; New York and now Los Angeles, her global experiences have shaped her into a multi-talented individual with strong storytelling acumen. Adalina has the will to go the extra mile when needed and the ability to work well in team environments.

Adalina Aladro opened a photo studio with So Ry Yun knows as Sol. The studio called “Something Like This” is a place where filmmakers, photographers, artists can collaborate and work together.

Always moving cities from Paris, Firenze, Madrid, New York, or Los Angeles, she built friendships all around the world where she takes pictures portraits. Most of her pictures are males portraits. Adalina has for the moment two selections of pictures.

One called “Man’s In My Life.” Adalina wants to show that males can be sensitive, adorable, attachable, fun, and not only macho. Adalina’s pictures show her vision, revealing a rich and authentic moment.

The second selection of pictures is called “Portrait of Sol”. Adalina wants to show joy, happiness that is precious and freezes it forever.

Overall, has it been relatively smooth? If not, what were some of the struggles along the way?
Something Like This had been put in stand by as Adalina & Sol, unfortunately, lost the space due to Covid19 Pandemic but they are ready to get back as soon as they can on track and they just found a new location in New York City and are ready for new adventures.

Please tell us about Something Like This, LLC.
The goal of Sol and Adalina is to create a bridge for the filmmakers who have a dream to make a reality and the audience who wish to inspire themselves by watching stories through the screen. Something Like This studio can be rented with equipment for films, photoshoots & art galleries.

Something Like This Studio is a creative art company that specializes in films and photo shooting. Their studio was located in Los Angeles where they work with clients both locally and internationally. 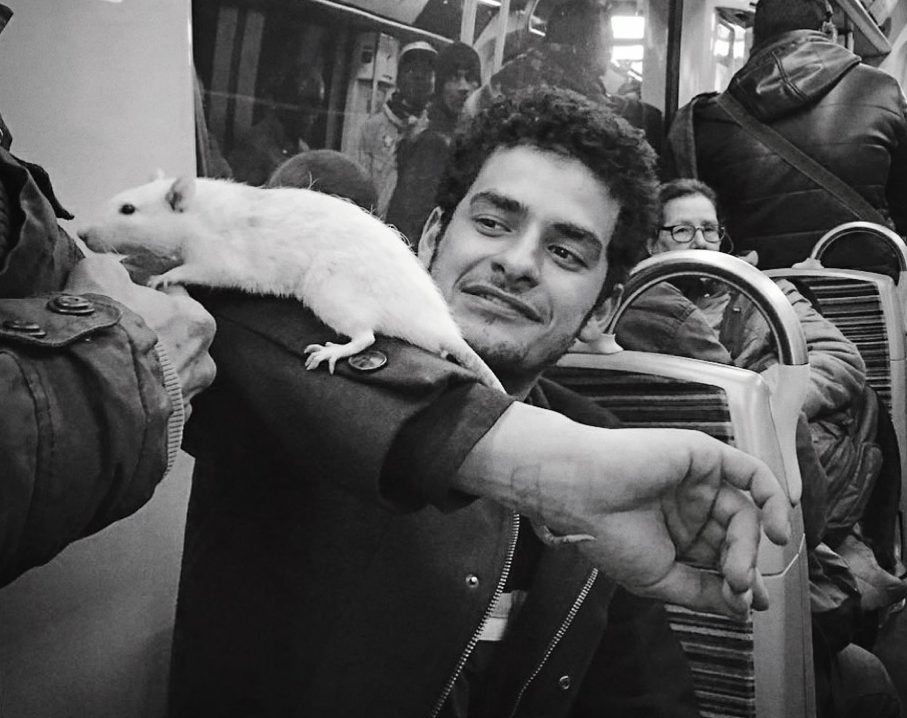 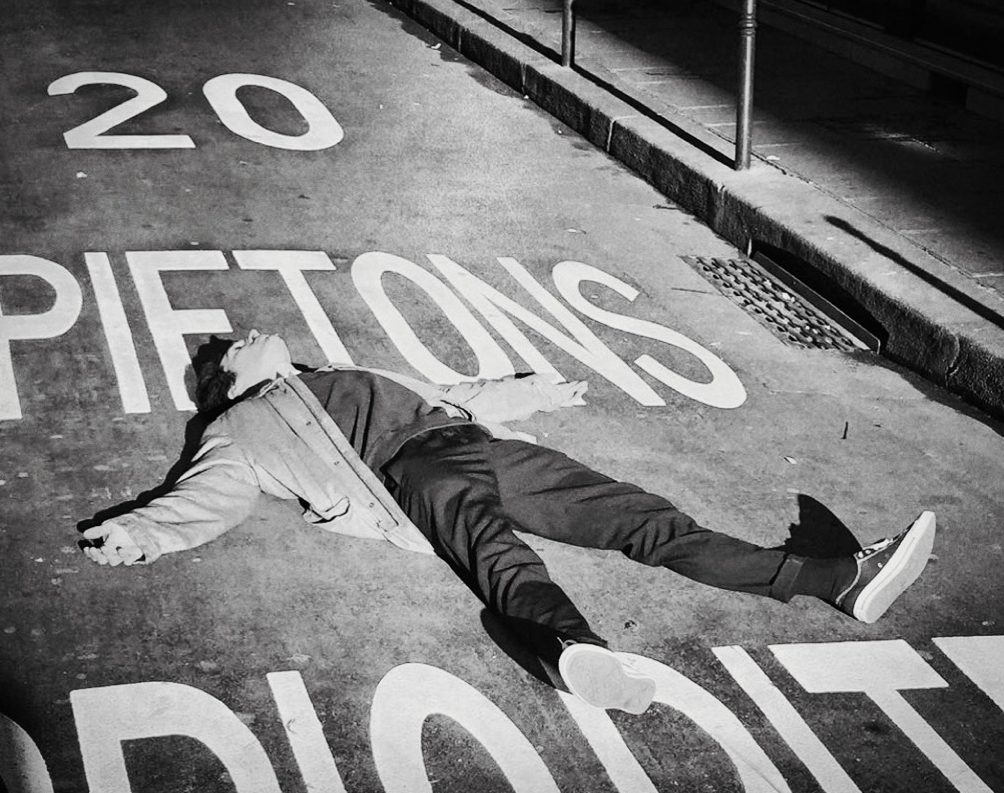 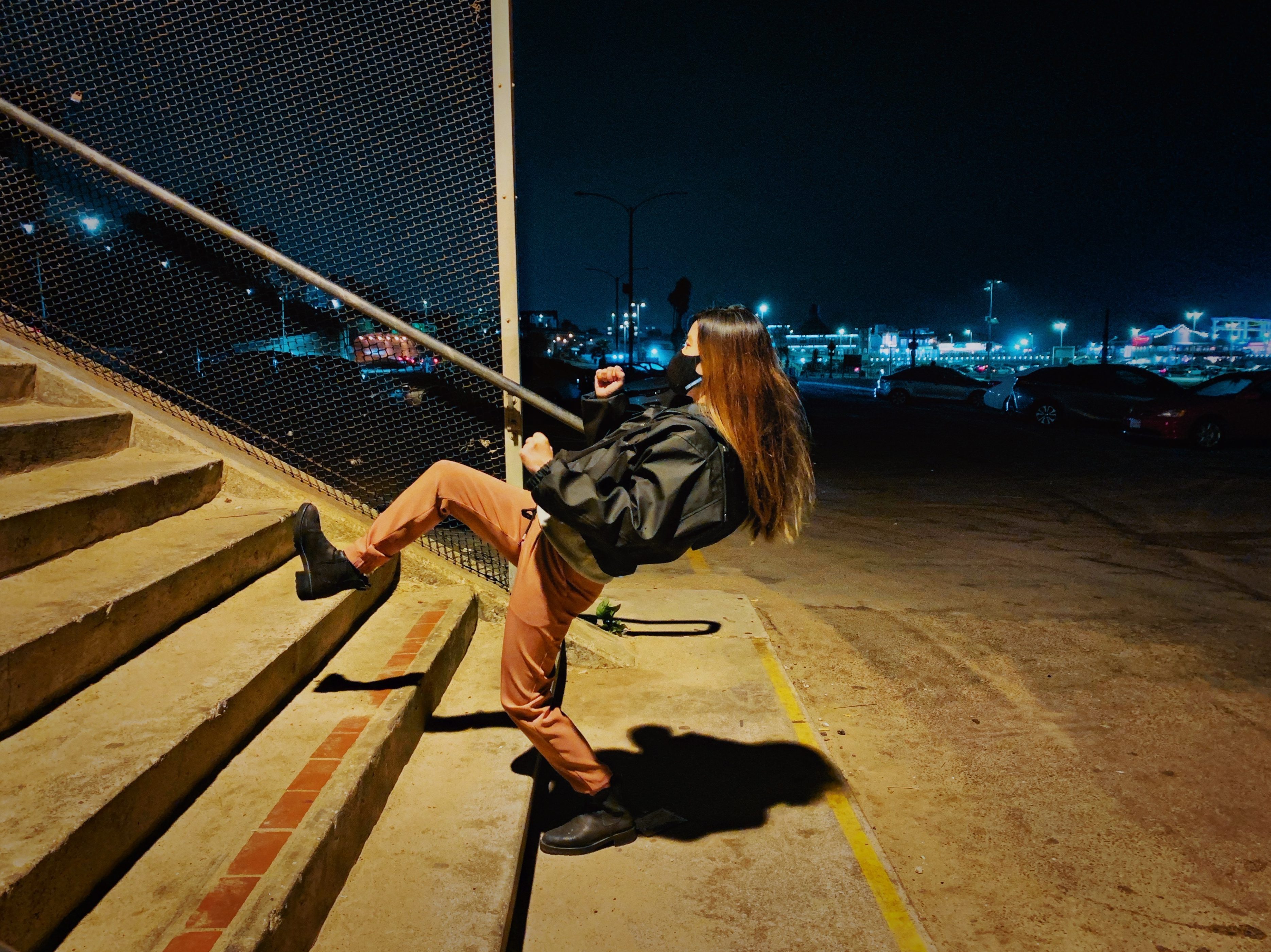 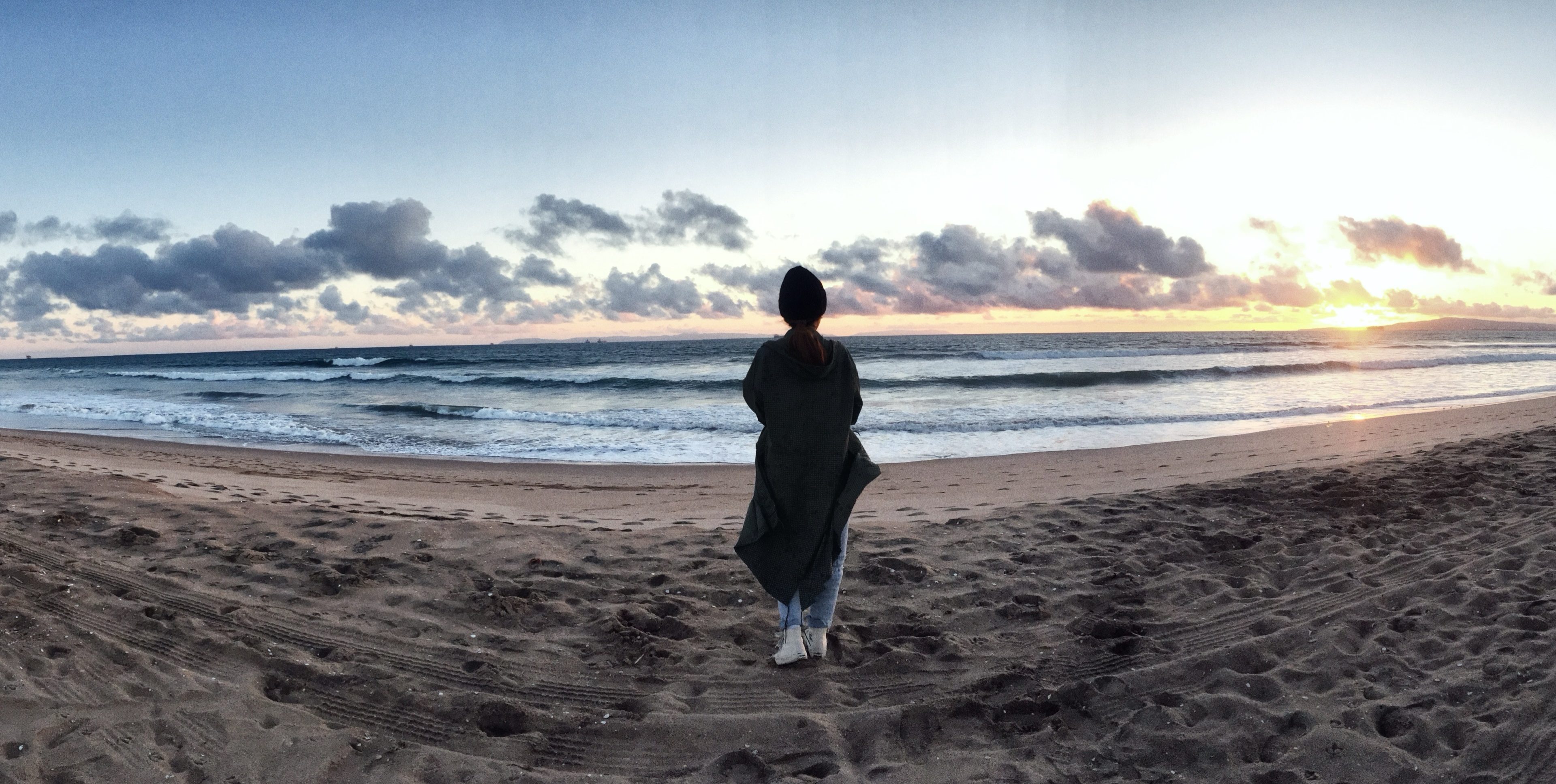 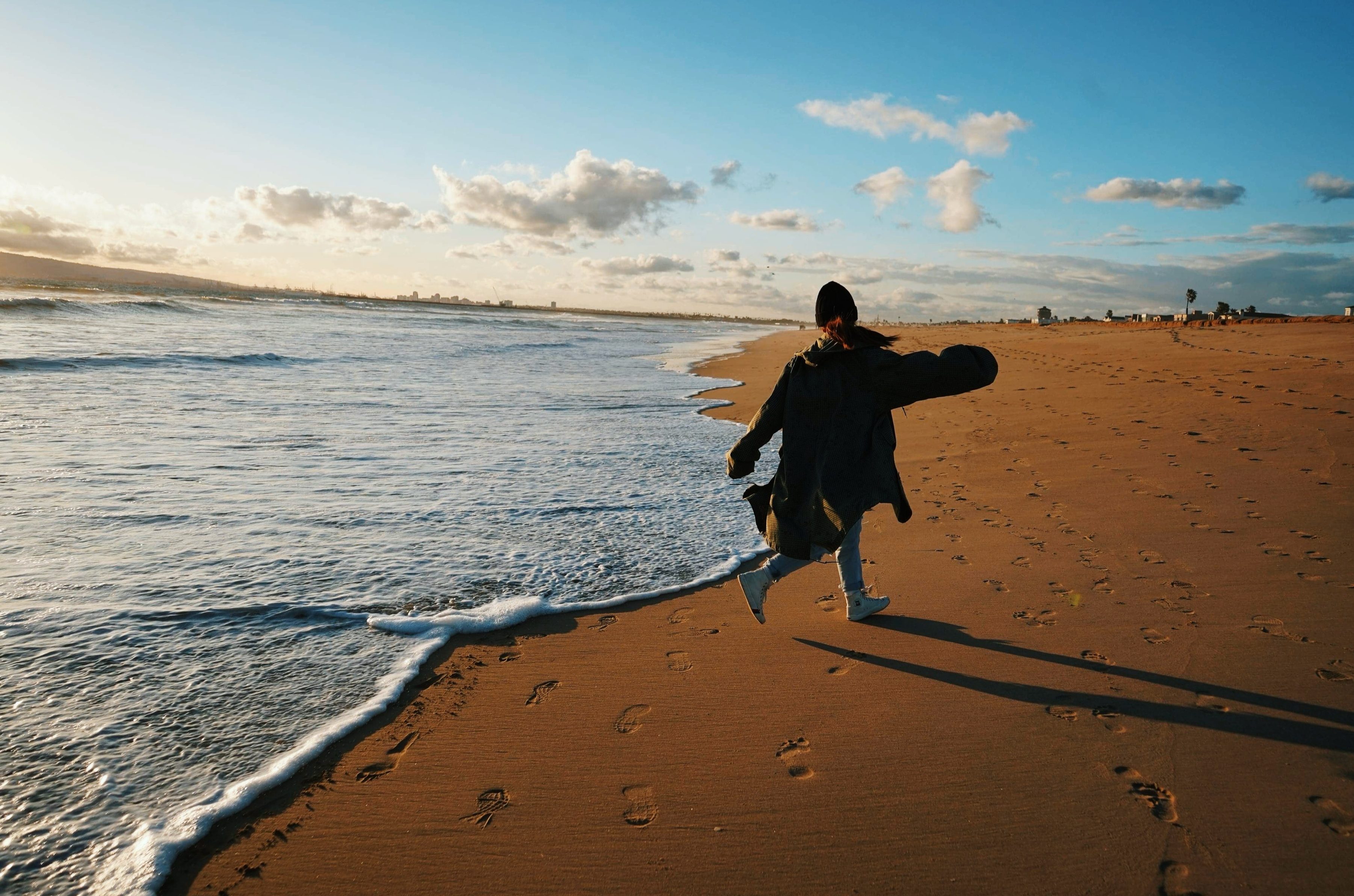 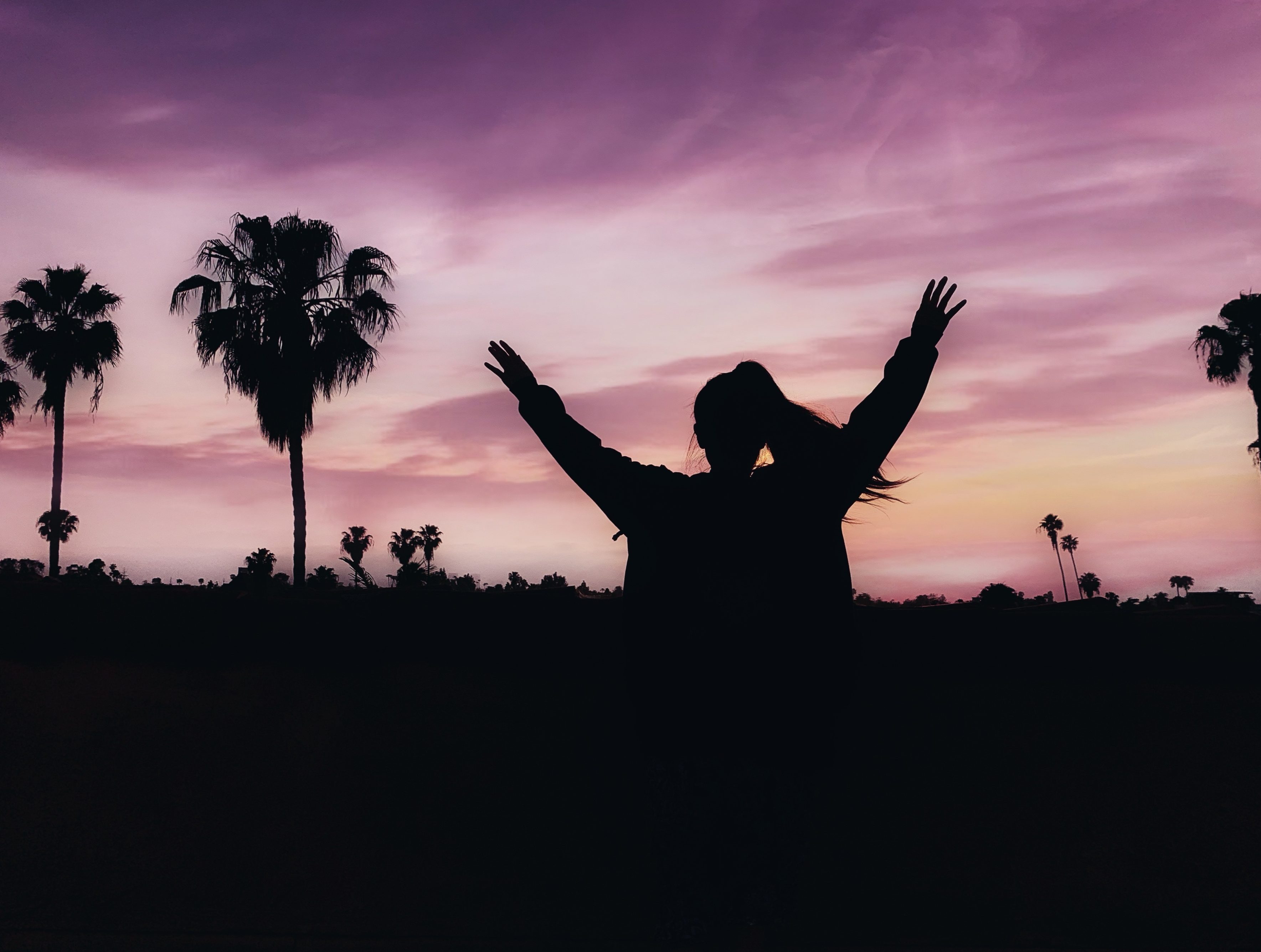 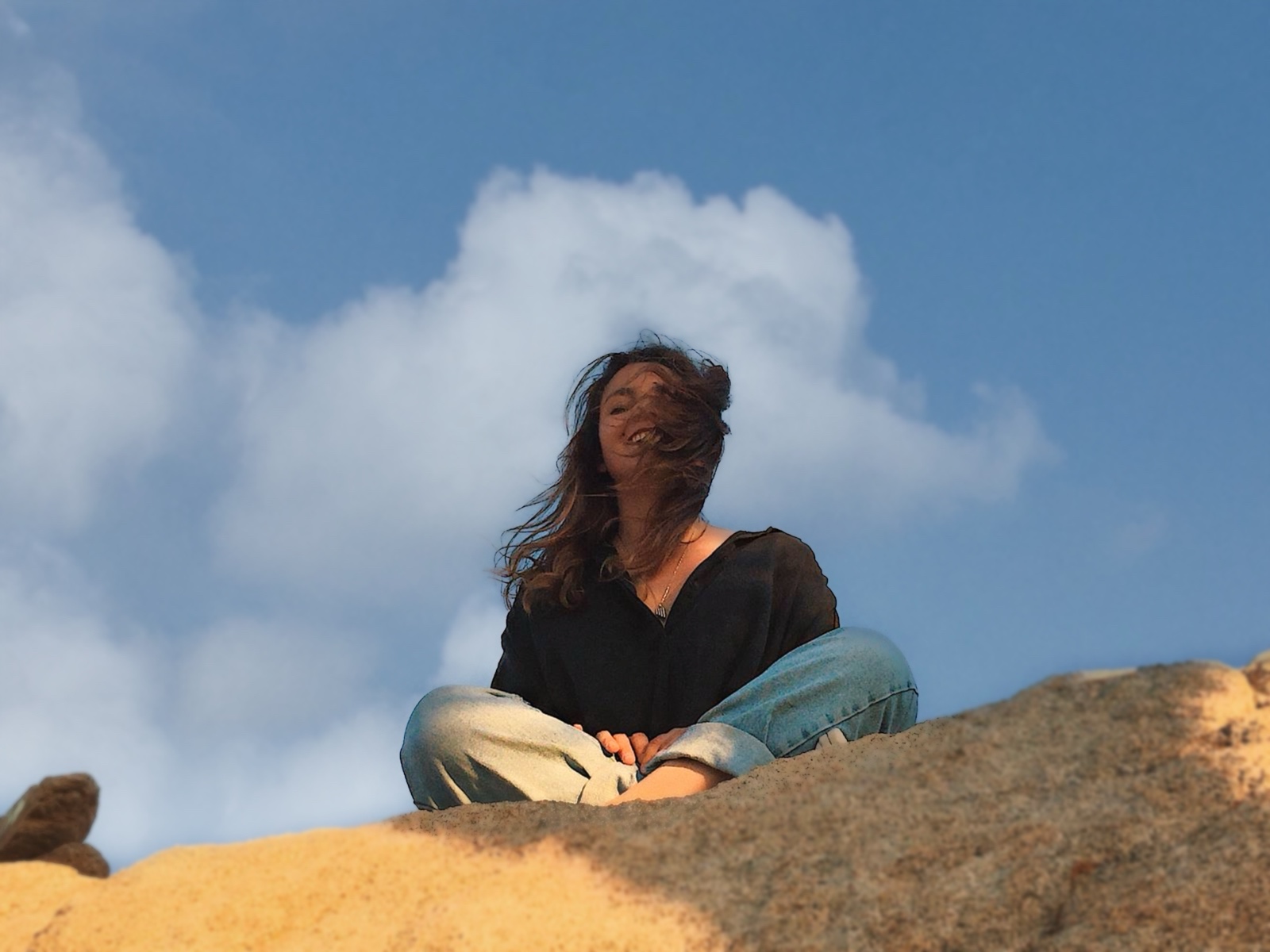 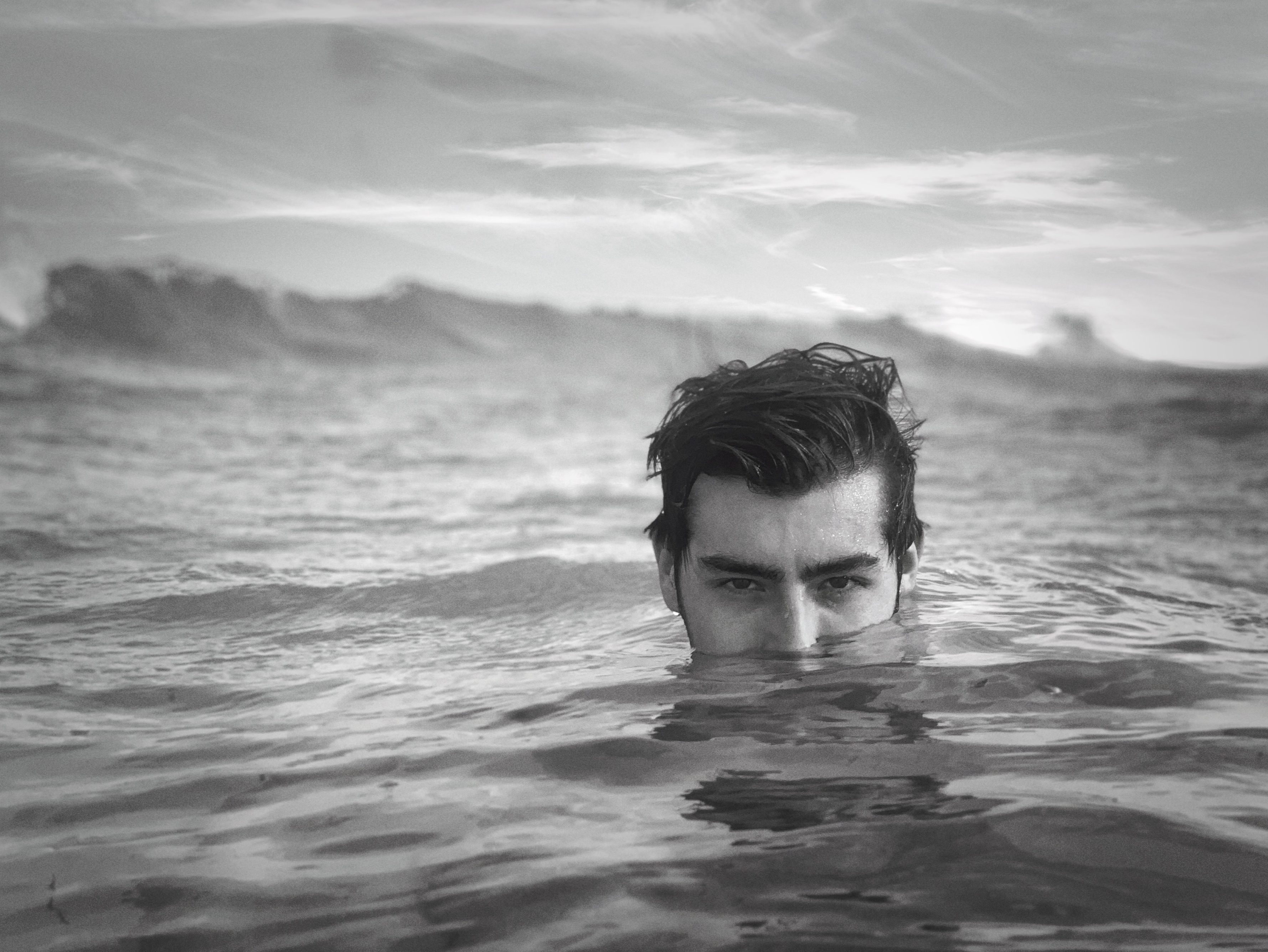 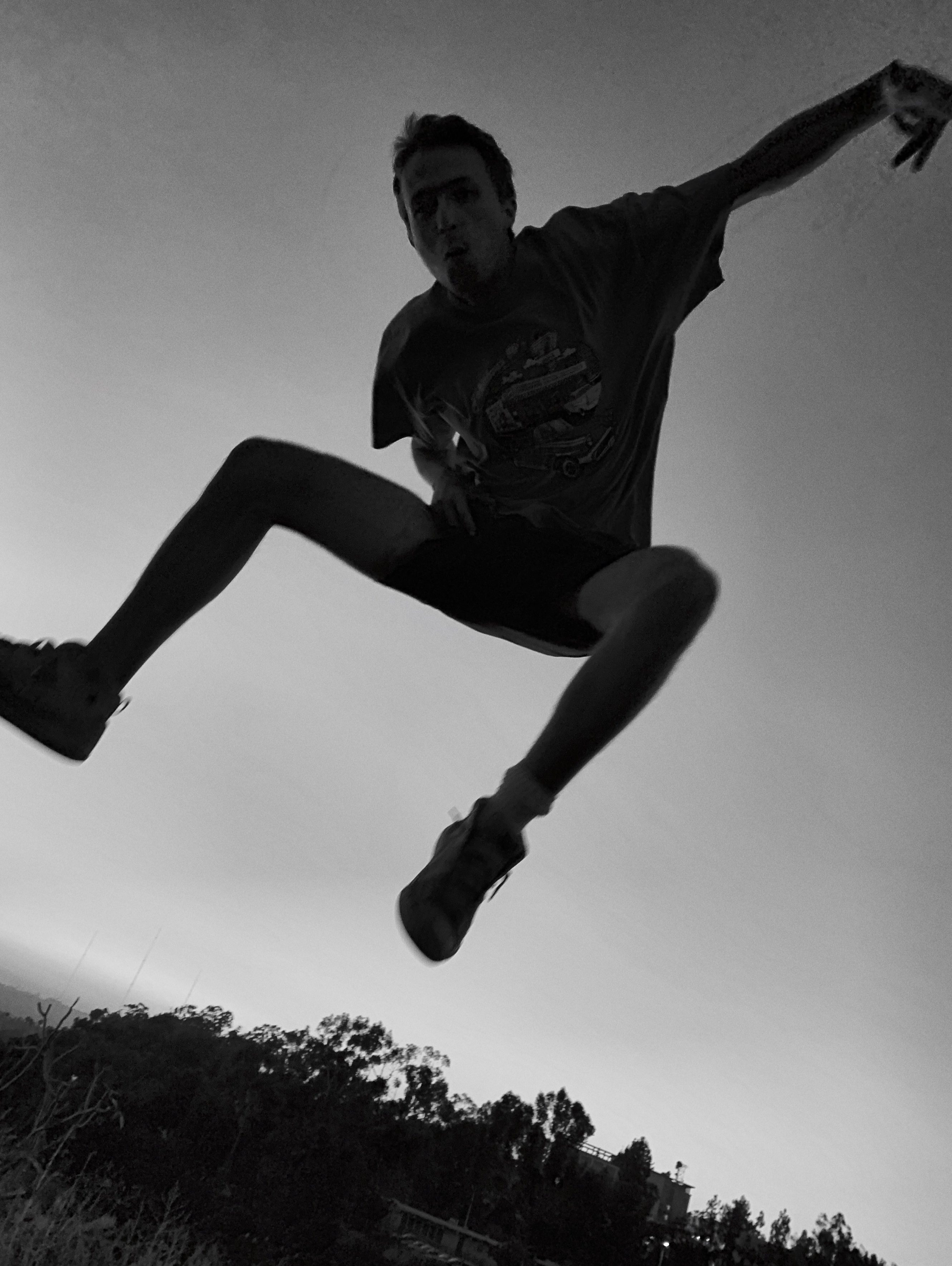 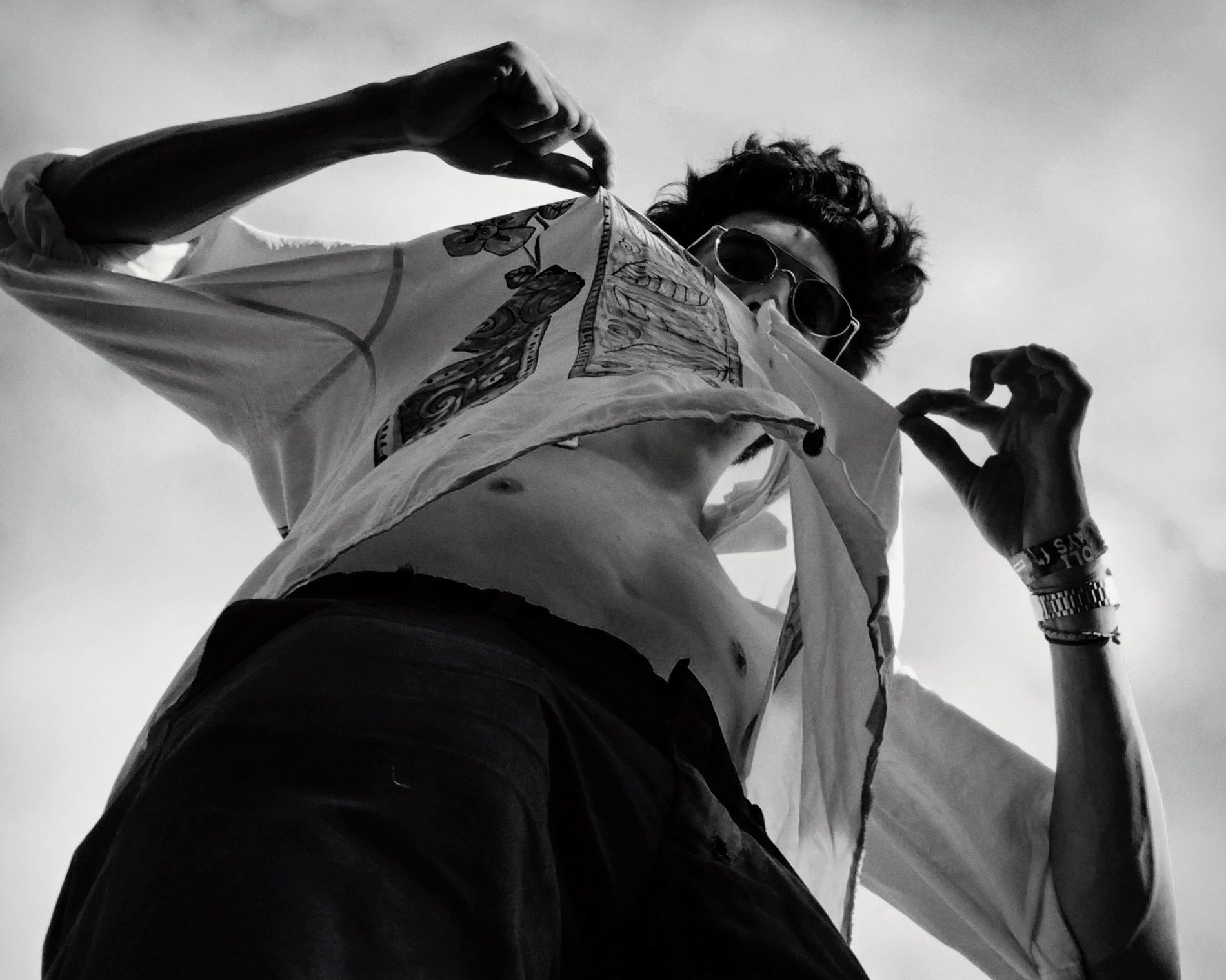