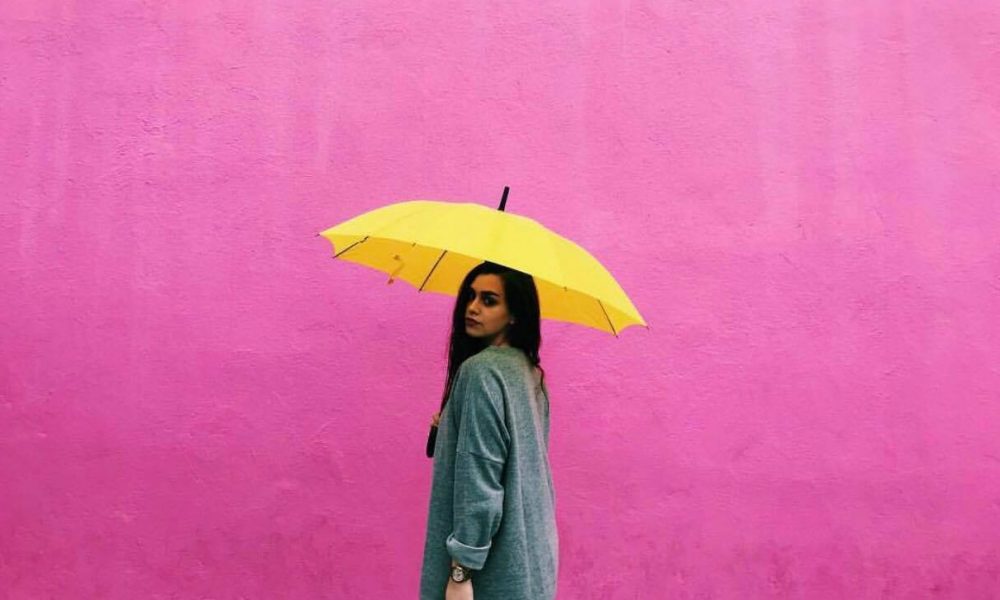 Today we’d like to introduce you to Nina Madzirov.

Nina, let’s start with your story. We’d love to hear how you got started and how the journey has been so far.
I moved to Los Angeles four years ago. I’ve always known I was an actress. One of my very first memories is of my bedroom in New York City and watching The Wizard of Oz, and just thinking that I want to do that. I was originally born in Manhattan, New York City 96′. My dad was a musician, and at that time he was performing on Broadway with artists such as Sting, The Scorpions, Tina Turner, etc.

My dad, studying music in London and as a teenager, he invented his own instrument, where he would put water in bottles and create this octave. He would mostly play classical music and Jazz. Altogether he has about 15 original albums. So, I was raised with a big influence on music, art and performing in general. At a young age, I started taking piano and ballet lessons. I was also raised very internationally.

At six years old my family and I moved to The Republic of Macedonia where my parents are originally from. I used to move a lot because my dad would perform all around the world. I lived in Croatia, Germany, and Italy. When I finished high school, I applied and got accepted at The New York Film Academy and moved to Los Angeles. While living the typical LA life, enjoying college, something very tragical happened.

I received a phone call that changed my life forever. That day was the worst day of my life. Me and my mom, she was visiting me at that time, found out that my dad had a car accident in Macedonia. I and my mom flew back right away. I can say that those days were the worst days of my life. After suffering some severe brain injuries, my dad was in a coma for seven months. Meanwhile, I had to come back to LA and continue with my school.

After the hardest seven months of my life, filled with hope that one day my dad would finally wake up, my dad passed away in May 2017. He passed away one day before my Final Theatre Performance of the play “Stupid Fucking Bird” a parody of Chekhov’s “The Seagull.” My teachers wanted me to fly back, but I just couldn’t leave my co-stars behind and let the whole performance sink, so I decided to stay and honor my dad.

In the end, I know that’s what he would’ve wanted. He was the one who taught me how to be an artist – so I knew my duty was to stay and perform. And I did for him. I knew that he was there with me, I performed three nights in a row and did not attend his funeral. A few months later, I wrote a short film “Glass” dedicated to him, and what I was going through. The movie premiered in The Universal Theatres in September 2017.

Now, I produced a film by the acclaimed LA artist Dave Tourjé “John Van Hamersveld CRAZY WORLD AIN’T IT,” and it’s nominated for Best Short Documentary on The Official Santa Barbara International Film Festival. Being a part of that film was such an honor. It’s one of the best projects I’ve ever been part of. The film holds an inspirational message to all artist struggling with their career.

Meanwhile, I’m working as an Associate Producer in the production company Four Point Star owned by Dave Tourjé. I’m also writing a couple of other scripts that I plan to film this year.

Great, so let’s dig a little deeper into the story – has it been an easy path overall and if not, what were the challenges you’ve had to overcome?
I can say that there were a few ups and downs in life. I believe that every artist nowadays struggles, but the most important thing is to keep going. After all, the show must go on. I feel that the worst struggle I ever had is actually realizing that I have to move on without my dad. My dad was my rock for my entire life.

My teacher, my hero my inspiration in life, who I look up to, and all of a sudden he was gone. I felt so lost. But I realized that he and his art will always live through me and my brother (who he is an aspiring musician studying in London).

We’d love to hear more about what you do.
I work as a Producer in the production company “Four Point Start LLC” created by Dave Tourjé. Dave Tourjé is an acclaimed LA Artist, and we are basically responsible for all of his art including filming movies, and that’s the area I specialize in. I will be eternally grateful to Dave for giving me the opportunity to be a part of his team.

The proudest thing that I have ever done is probably filmed a short dedicated to my dad “Glass.” It was a very cathartical experience because I was going through some pretty tough moments at that time.

I think what sets me apart from others is the ability to create on anything I want. Which for me that’s freedom. I think the most important thing as an artist is to want to inspire people, and that’s what I want to do as an artist.

Is there a characteristic or quality that you feel is essential to success?
Persistence. I think being persistent as an artist is the most important thing right now. Unfortunately in this industry rejection is very common. And I think that artists, especially actors need to be persistent and just continue creating.

Every successful on this planet had a struggle in their life, but they kept going and stayed persistent, and that’s why they are on the top because they didn’t stop. 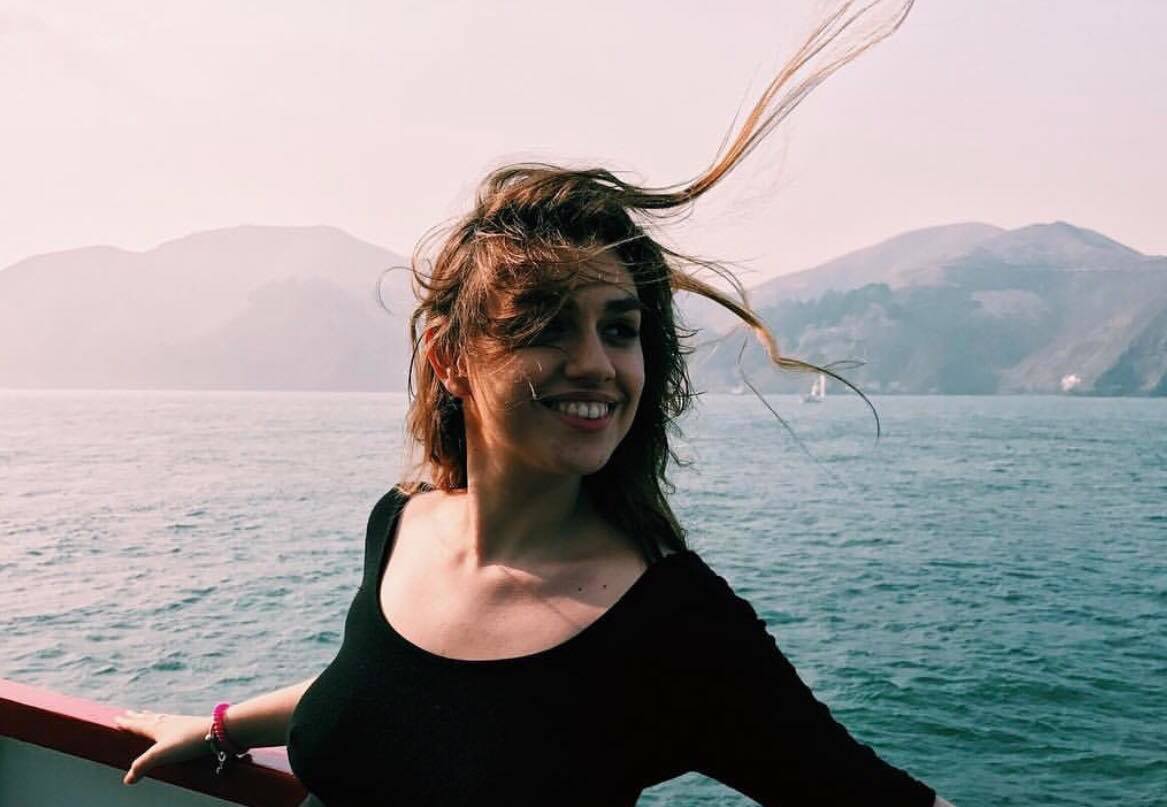 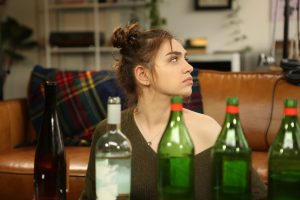 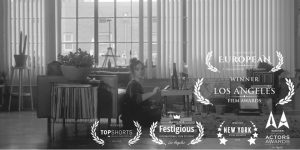 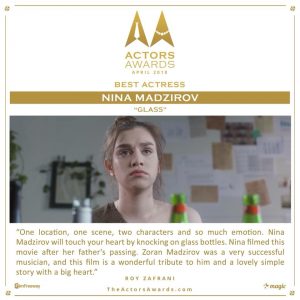 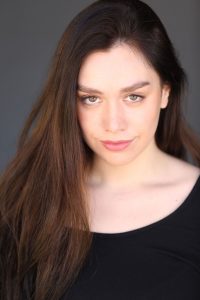 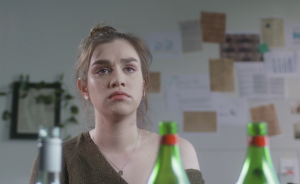