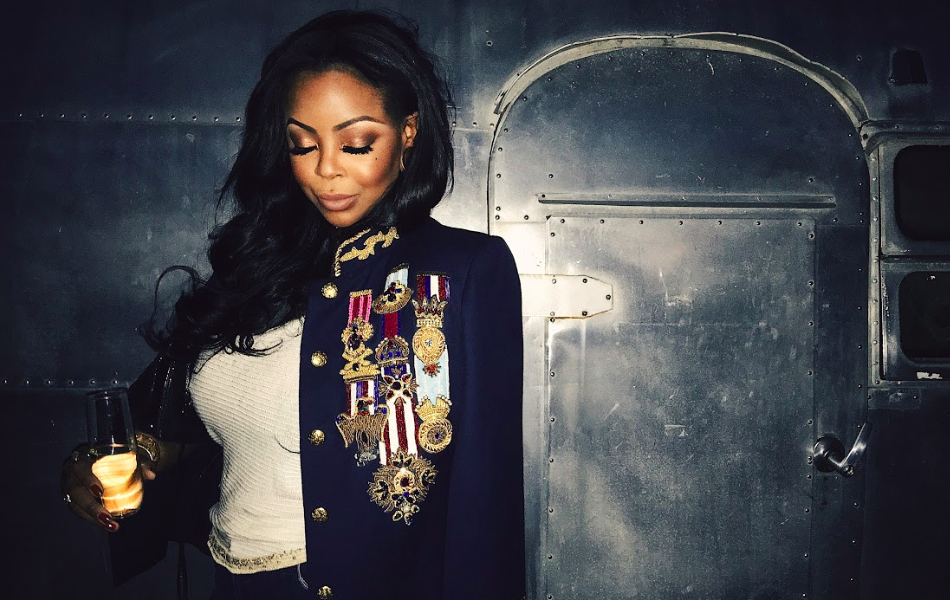 Today we’d like to introduce you to Abimbola Fernandez.

Abimbola, please share your story with us. How did you get to where you are today?
I was born in Neuilly – Sur – Seine, France to His Excellency Ambassador Deinde Fernandez & Chief Aduke Olufunmilola Fernandez aka Sandra I Price.

My life began in Paris where we lived for the first year of my existence. We then briefly moved into my mother’s home, Château de Bois Feuillette, in PontPoint in northern France. We remained there for another year or two before relocating across the pond to Westchester, New York to be closer to the United Nations where my father worked. At the UN, my father held many positions, including Ambassador Extraordinary Plenipotentiary, Permanent Representative to the United Nations & Vice Minister of Foreign Affairs.

Throughout my life, my parents placed heavy emphasis on the schools my sister & I attended. They did so to give us a platform to stand on over the oppression of our skin color that they knew we would most likely face in our years to come. We attended primary & some middle school in the states before moving to Edinburgh, Scotland to attend Fettes College where we both graduated high school. Every decision my parents made was meticulous & made with the intent of freeing my sister & I from the shackles they faced while trying to succeed. Nothing was more important to them than this.

My father, Chief Antonio Deinde Fernandez, was born of humble means in Lagos Nigeria in 1929. He traveled to America in the 1950’s taking residence in Brooklyn, New York. During his many years stateside, my father worked his way up from the absolute bottom. He began car washing at the UN, then moved on to bookkeeping and eventually was given the opportunity to work up to obtaining the title of Ambassador to multiple countries, none of which were his own.

My father, an African Immigrant turned Diplomat, worked his way from the ground up and achieved that of the 1% in a society rich with a history of impeding black success. His growing wealth was always secondary to his skin color & he was treated with the same hostility as all people of color at that time. Even under the shield of Diplomatic Immunity, he was still targeted but thrived.

My mother, Aduke Fernandez aka Sandra I Price, was born impoverished in Memphis, Tennessee. My mother attended Memphis State University majoring in Sociology. She belonged to the “Black Student Association”, the Public Relations Student Society and was an AKA. In 1971, my mother was the second ever African American homecoming queen at Memphis State. She was not well received as such due to her skin color but it was a proud moment for her regardless.

Wanting to escape the racism of the south, my mother moved to Washington D.C in the late 70’s where she met my father at the hotel in which she was working & the rest is history.

My mother & father were married for 21 years having only myself and my older sister Dr. S. A Fernandez between them.

All of this is important because my parent’s story is my story. I am here today because of their sacrifices, their suffering, their perseverance, their love & their strength. They believed they were unstoppable throughout their lives, regardless of all odds being against them, and they were. They are my inspiration daily. I look at where they came from and all they’ve achieved in life & know for a fact that my wildest dreams are obtainable. I believe once we realize that our capabilities are absolutely limitless, we can achieve the “unthinkable”, so never stop dreaming.

Overall, has it been relatively smooth? If not, what were some of the struggles along the way?
There will always be struggles in life for everyone, regardless of background. Losing my parents has been the biggest trauma in mine and forever will be. Watching a loved one pass from cancer is extremely difficult. The grief is debilitating. What people tend to forget is that emotions are a universal language. We have all felt the same feeling at one point for various reasons, no one is immune.

We’d love to hear more about your work and what you are currently focused on. What else should we know?
The Collection of Chief Aduke O Fernandez is something I curated to pay homage to my late mother. The collection is comprised of over 1000 of her vintage ready to wear & couture garments from fashion houses such as Valentino, Chanel, Andre Laug, Escada & Lanvin. The collection also features incredible Couture gowns that my mother wore amongst the iconic company my parents kept such as the late Secretary General Kofi Annan, H. E. President Nelson Mandela, H. E. President Dos Santos & H. S. H. in Monaco.

As I mentioned before, the 1970’s my mother was the 2nd ever African American Homecoming Queen at Memphis State University (now known as University of Memphis). She was unable to afford to buy her homecoming gown which prompted our grandmother to hand make one for her out of hand-me-downs. To go from such humble beginnings to being on first-name basis with the top fashion houses in the world is not only inspiring but a triumph. My mother was best known for her style, elegance & class which is what The Collection proudly represents. The Collection was featured by NYLON Magazine online in 2016.

I’ve set up a donation page in my mothers honor to benefit The Colon Cancer Alliance. The CCA, their CEO Michael Sapienza & my dear friend, survivor & designer Carmen Marc Valvo have all been an incredible support since my mother passed of the disease in 2013.

What is “success” or “successful” for you?
Despite having the bar set extremely high by my parents’ lifetime accomplishments, I define success as not only achieving your dreams but being a person who leaves a lasting impact on your community & if possible, the world. Finding genuine internal happiness & living comfortably without feeling the daily pressures of financial limitation. 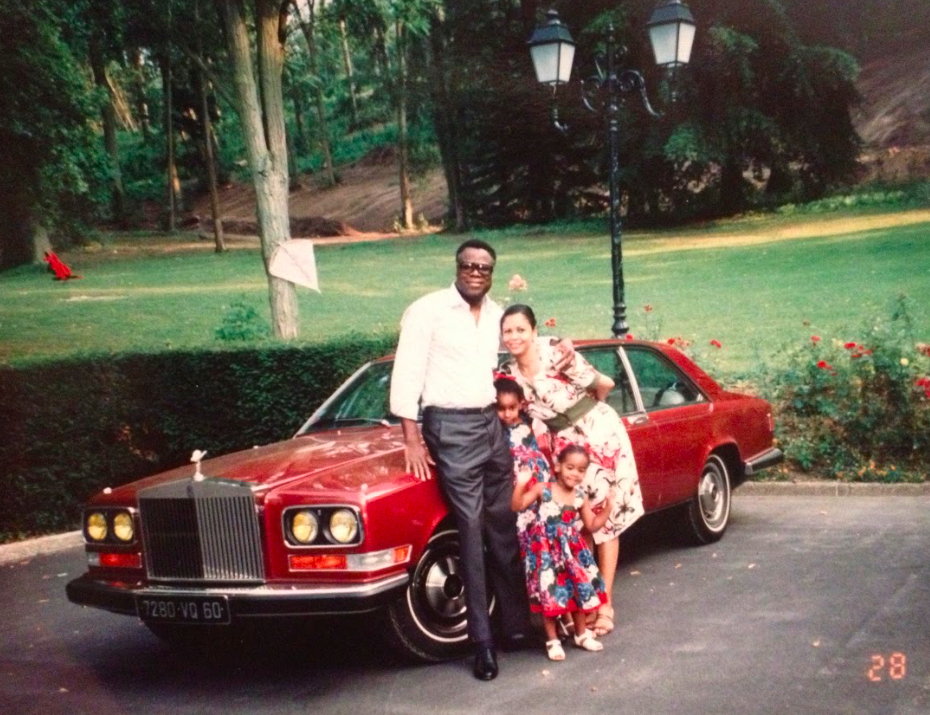 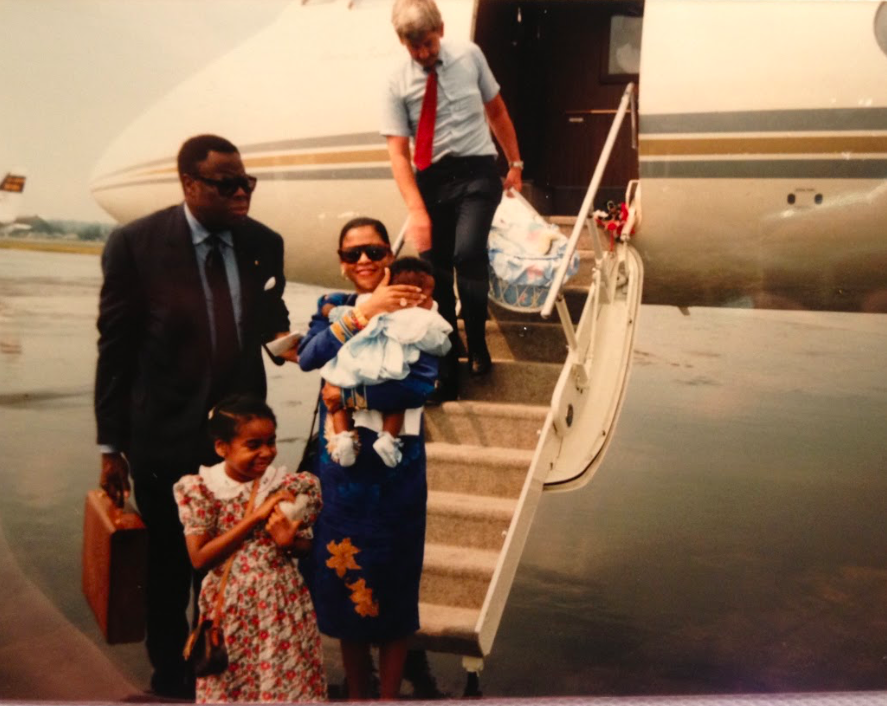 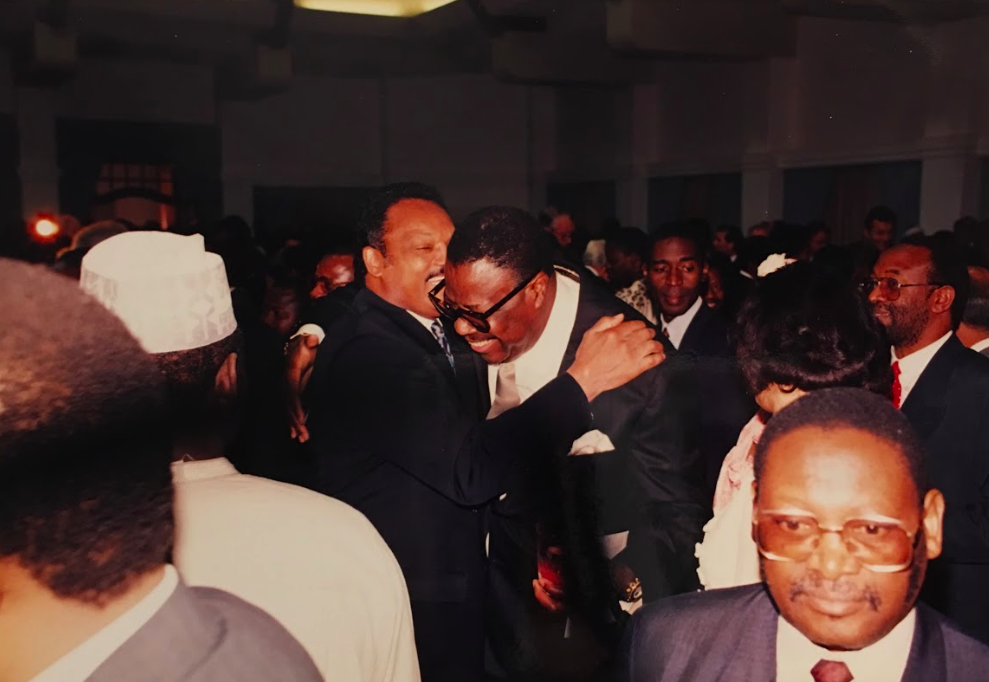 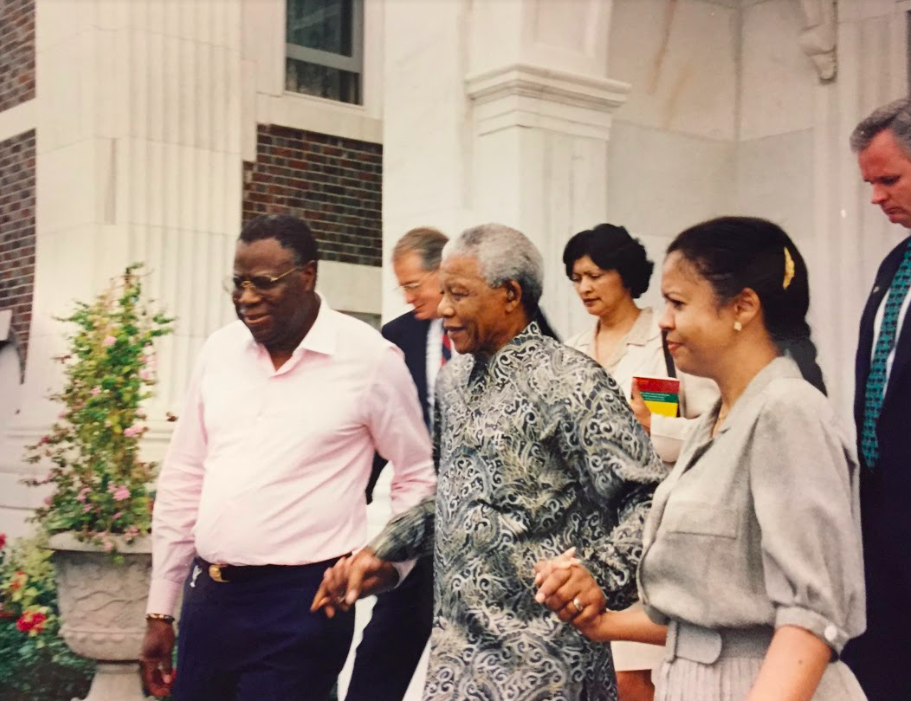 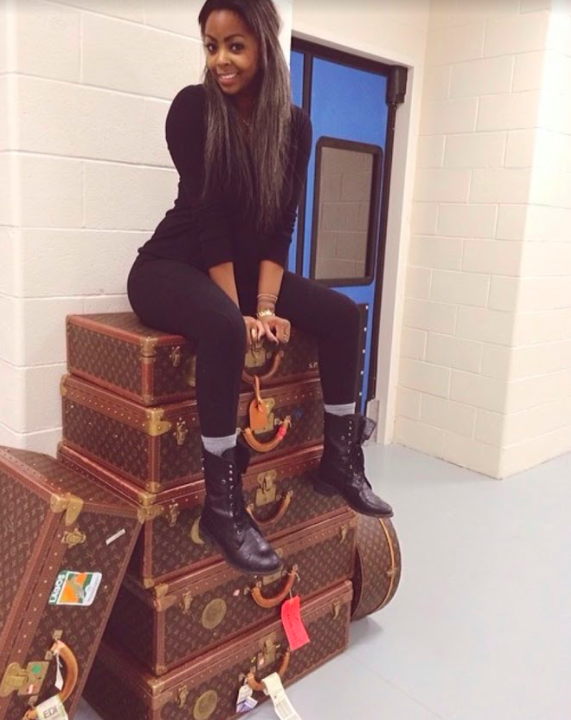 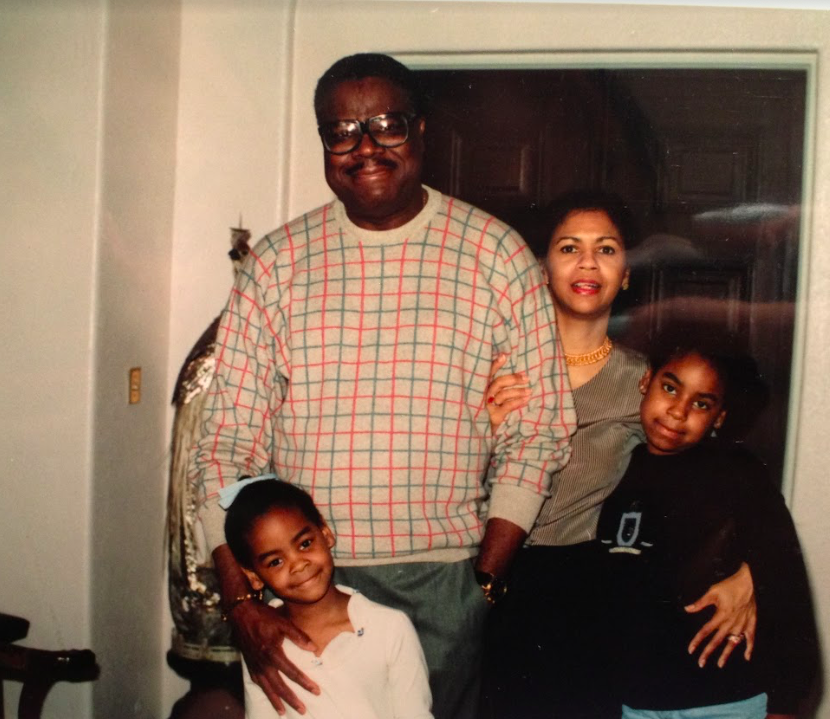