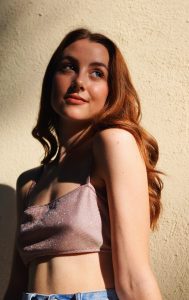 Today we’d like to introduce you to Abigail Bankston.

Abigail, can you briefly walk us through your story – how you started and how you got to where you are today.
My artist name is ABI. 11 years ago, I decided acting was going to be the thing I do for the rest of my life. How my 9-year-old self knew that so soon is still a question to be answered. Thankfully, my supportive parents wanted to give that dream a chance and moved my family all the way from a small little town in Arkansas to Los Angeles. I’ve been acting since then but this past year, I discovered I also love making music. I’ve always been a performer but high school really revealed to me how much I loved on stage performing, dancing, and singing. I did this program called “Show Choir” at my high school in Burbank, California and if you are not familiar with what “Show Choir” is, watch an episode of Glee and you might get a better idea. We were one of the most successful choirs in the nation and I got to travel around the country throughout high school performing. After I graduated, music wasn’t necessarily in my path until my brother who is a music producer asked me to sing vocals on a couple of his songs because I had experience. I fell in love with creating and writing a song from scratch. In July, I released my very first song called, “Suffocation”. It gained 30k streams on Spotify in the first two weeks so after that I realized, “Okay, I want to commit to music as well as acting.”

Overall, has it been relatively smooth? If not, what were some of the struggles along the way?
Acting has not been a smooth road because it’s a tough business. You have to accept that there may be a time where you get absolutely no auditions or work and choose to not let yourself get discouraged. Of course, that is easier said than done and I have had many moments throughout my career where I wanted to throw in the towel. I did, however, focus my time more on show choir in high school and that only made me realize that something was missing in my life. It’s a hard career to have because you just never know. But what I do know is I love it and it’s been my passion since I was nine. I think that says something. I know deep down I want to act for the rest of my life and I’d rather go with that gut feeling. Music, on the other hand, has been difficult in the sense that I felt I wasn’t “good enough”. There had been times where I thought maybe I shouldn’t make music. I never felt super confident in it even in high school. I think I will always battle with that but I genuinely love making music and I think, at the end of the day, that’s what it’s about.

What do you do, what do you specialize in, what are you known for, etc. What are you most proud of? What sets you apart from others?
Well, I am an actress and artist. My roles have been in tv series such as CSI: Crime Scene Investigation and Parenthood. I’ve also been in multiple commercials for companies such as Walmart, Chevy, Blue Cross Blue Shield, etc. And I’ve also been to a couple of films. As an actress, I’m most proud of my commitment. I’ve been committed to acting since I was nine and I think what sets me apart from others is I know I will remain committed till however long it takes. As for music, I am a singer and writer. I also help produce the tracks. My music is a very edgy pop genre. My first song was about being suffocated in a relationship (not literally) which I think a lot of people can understand what it feels like to be in a relationship with someone who wants to control you and your life. As of right now, I’m proud of my streams on Spotify for my very first song. Not a lot of people gain 30k streams that quickly for the first song they put out. In high school, I never tried out for a solo. I never thought I was a good singer. My voice has grown and my confidence has too. I’m very proud of that. What sets me apart is the style of my music. I want to create unique music that makes people feel something. I believe my music has meaning behind the words and that sets me apart from others especially within pop music.

What is “success” or “successful” for you?
For me, success would be being able to do what I love and being able to make a living off of it. I don’t care for fame, even though I know this career I’ve chosen can lead to that. But I just want to be able to act and make music for the rest of my life while being able to make a living off of it. Success would be people enjoying what I do and make. For acting, I would love to be a series regular on a tv show. I love the idea of waking up and going to set every day for my job. Then eventually do roles in feature films that I believe in. For music, being able to play shows and putting out music constantly would be a success for me. 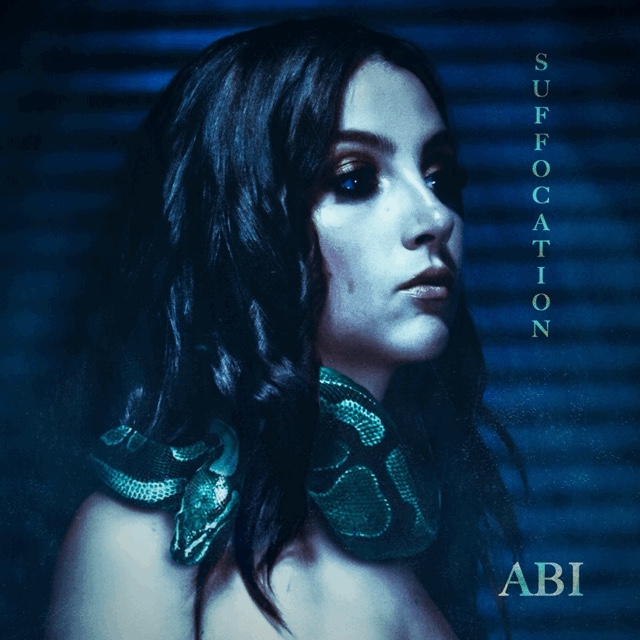 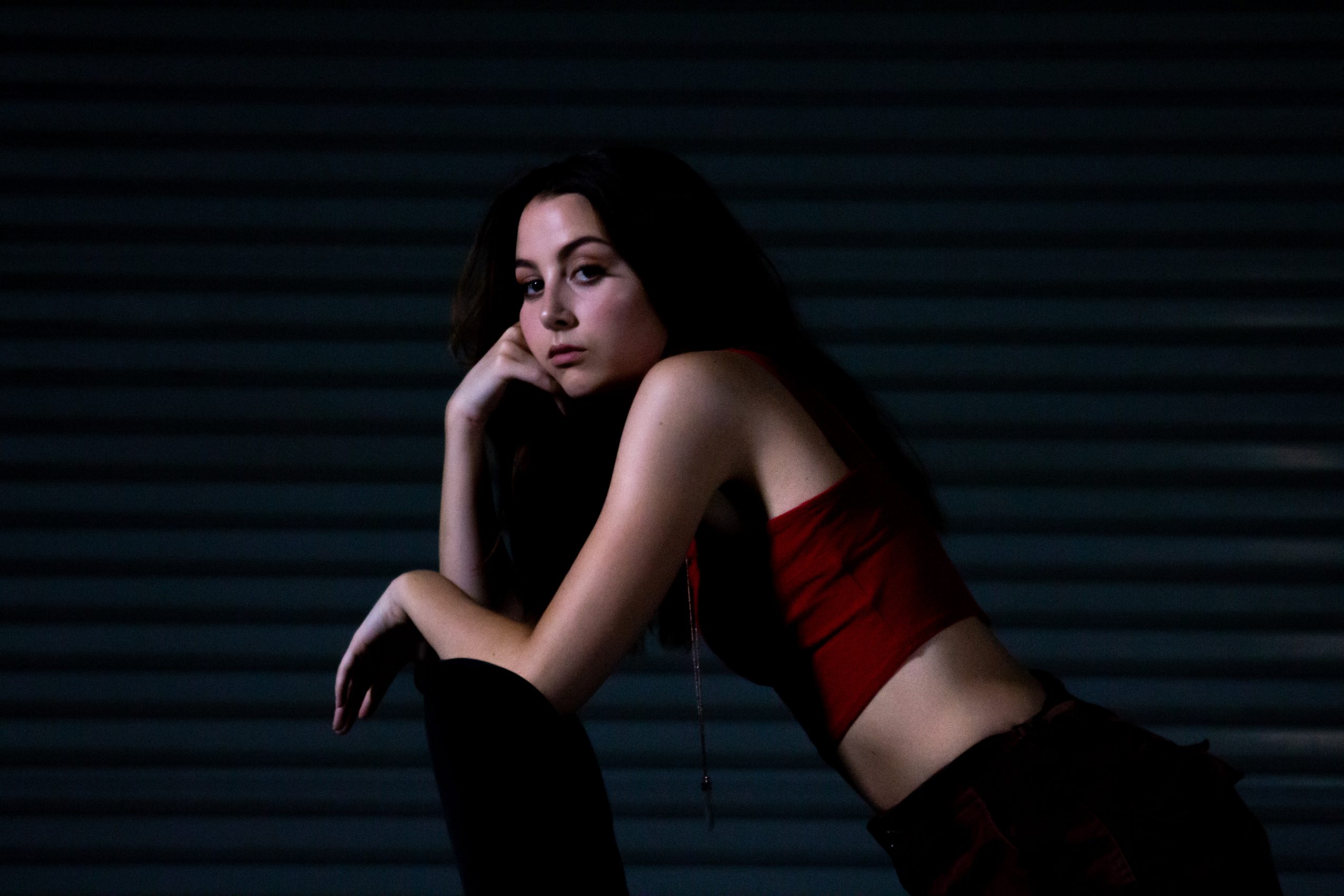 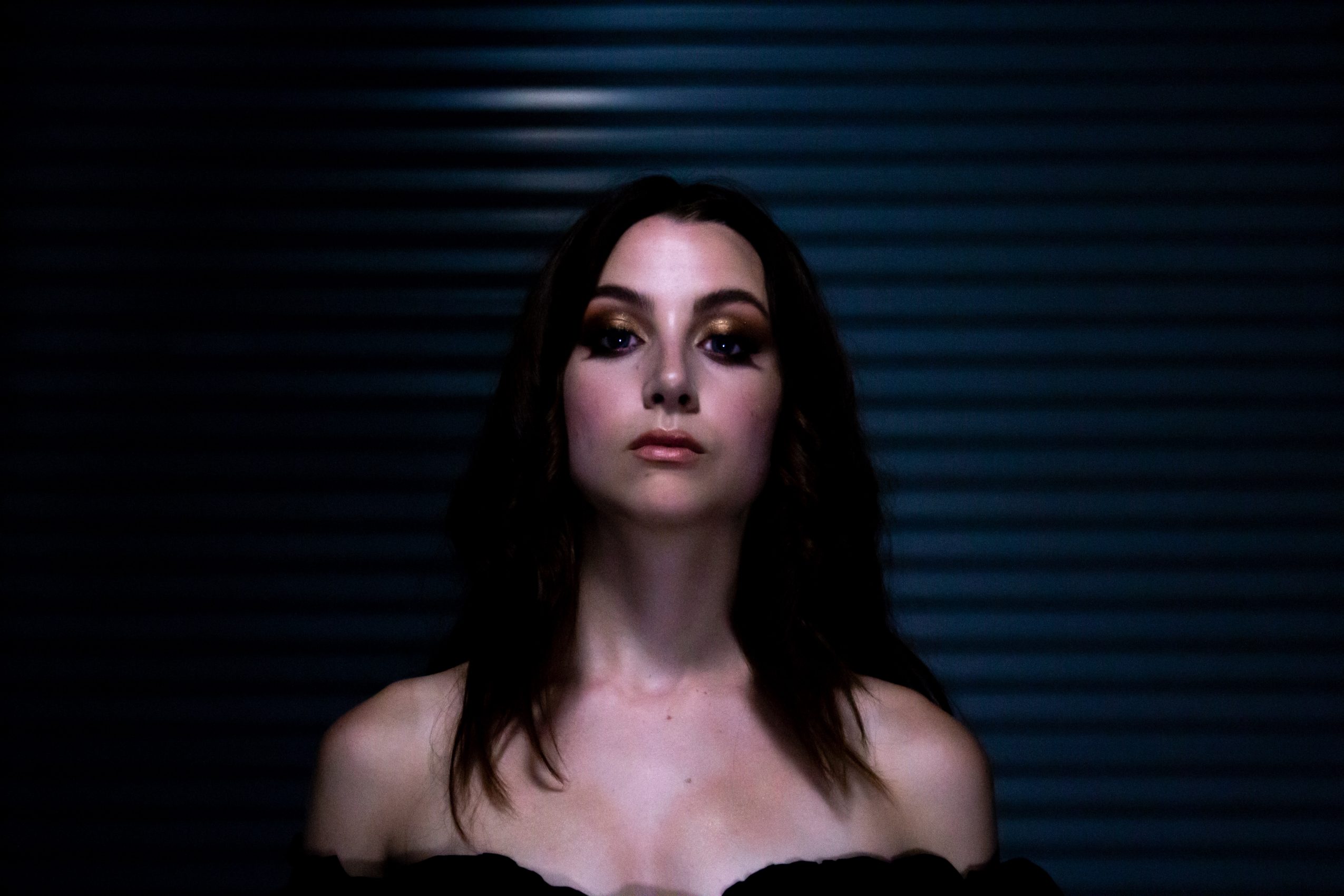 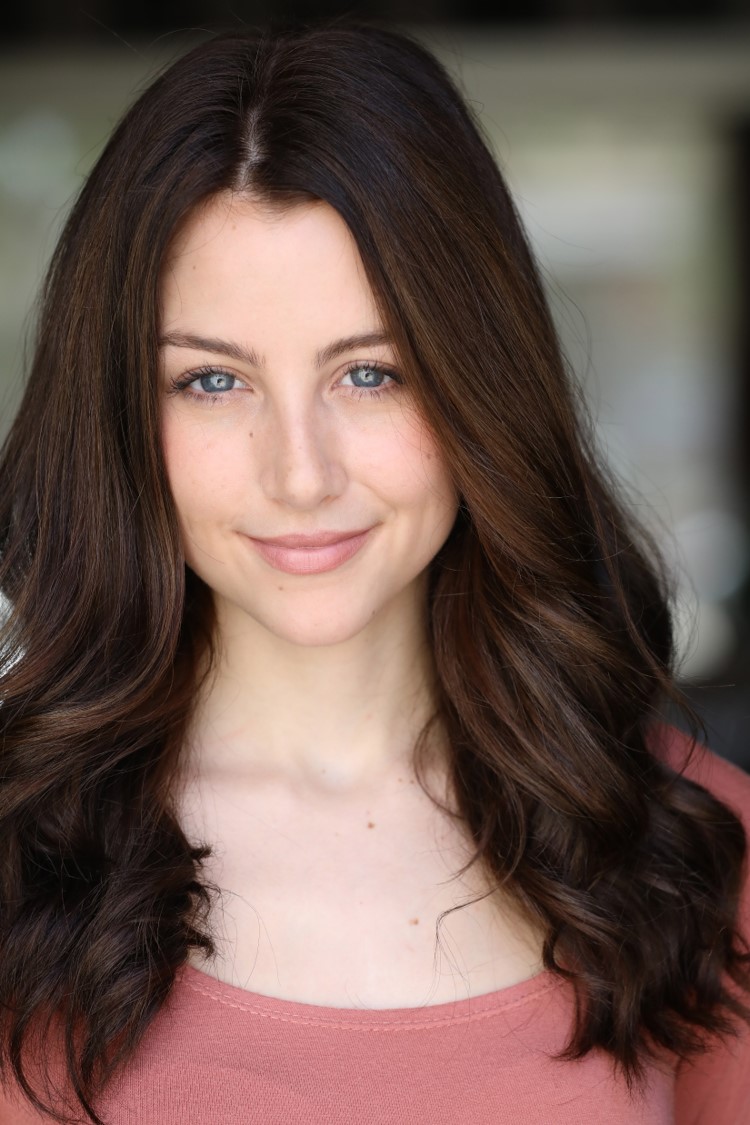 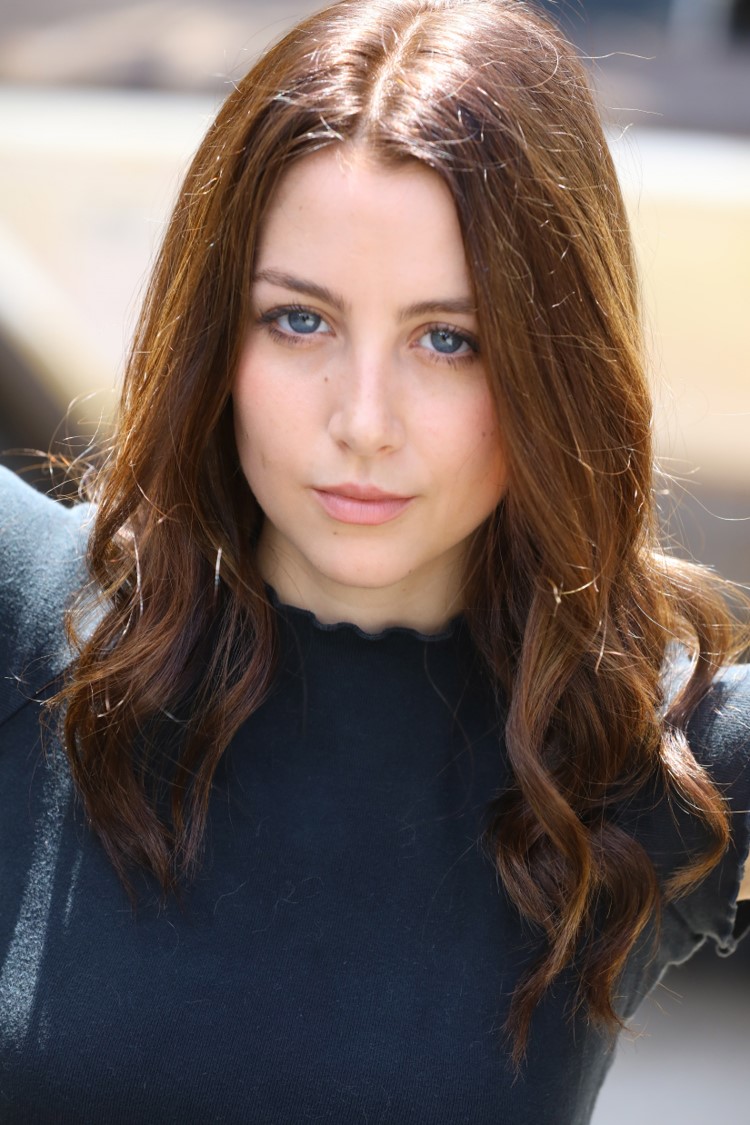 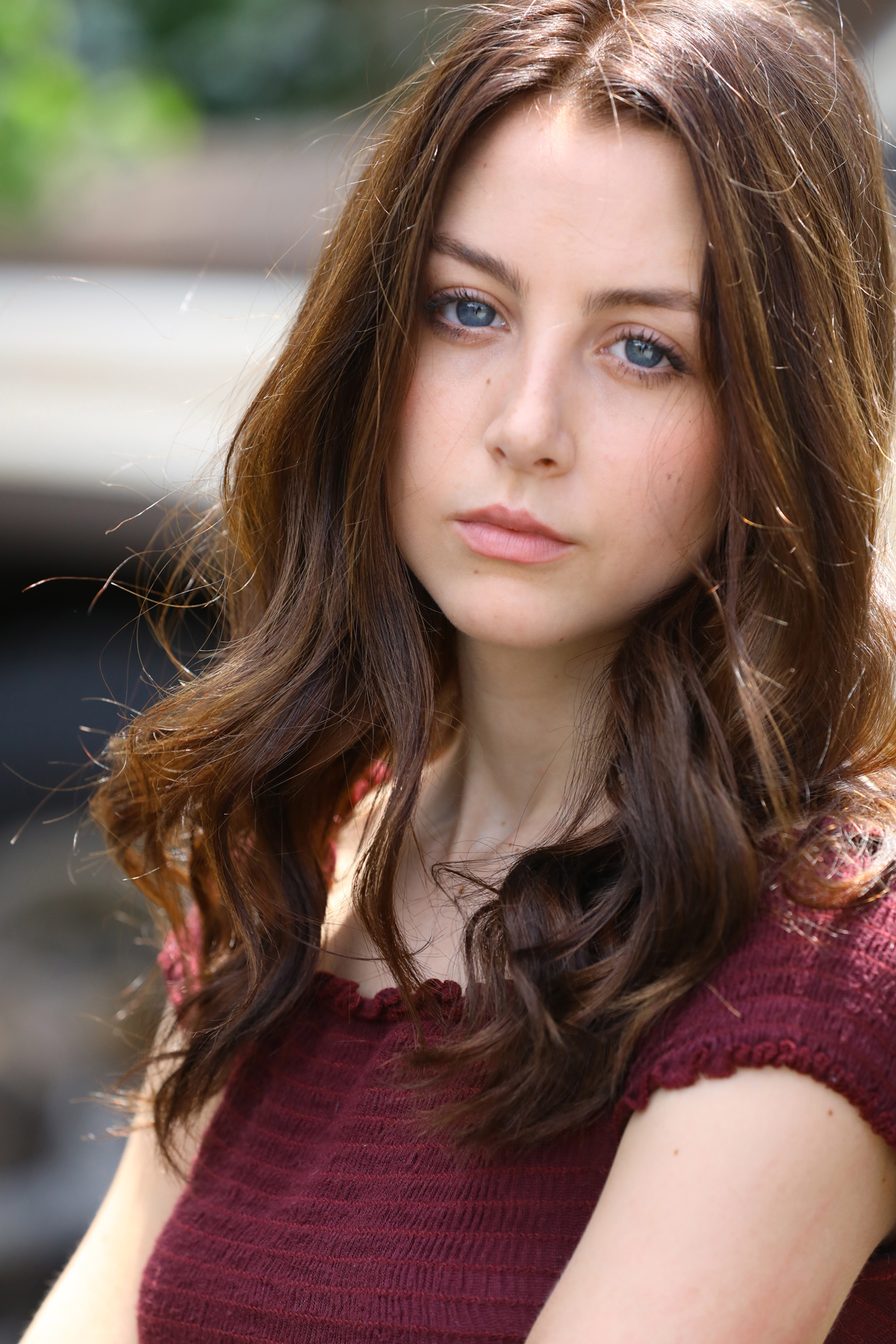