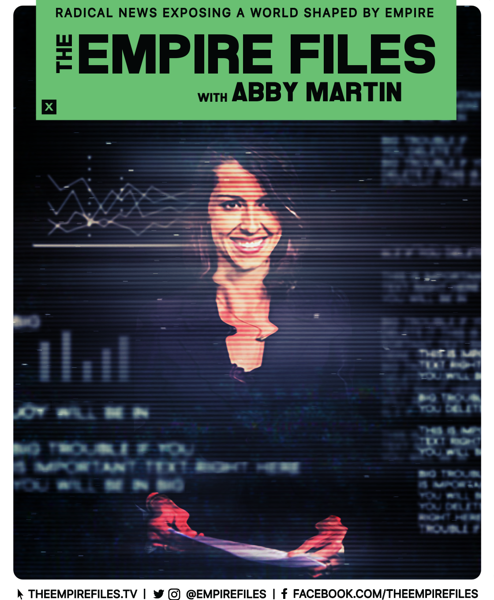 Today we’d like to introduce you to Abby Martin.

Abby, can you briefly walk us through your story – how you started and how you got to where you are today.
I got involved in media activism when I was a college freshman, during the height of the buildup to the Iraq War. The media became literal stenographers in the wake of 9/11, working in concert with the Bush administration to sell the public an illegal invasion based on known lies, which resulted in one million dead. I realized that while I was fighting the push for endless war, no one would hear it without a free media to counter the propaganda.

While many think that the US has a totally free press that works on behalf of the people, it is purely an advertising machine. The corporate media apparatus consists of just six corporations that control 90% of everything Americans see, hear and read, with many interlocking boards of directors representing everything from oil companies to weapons contractors.

I became self taught in everything related to journalism and began reporting on my community under the banner of Media Roots. From there, I moved on to Russia Today (RT) to host my own daily news show called Breaking the Set. As someone who worked on the inside of the network for years, it was absurd to see the cartoonish depictions of RT as a mere “Putin propaganda network” that doesn’t allow anchors to have free expression. Unlike several high profile anchors that lost their jobs on corporate media speaking out against US militarism, I made a high profile denunciation of Putin, yet was able to keep my job with total editorial freedom.

Today, I work as an investigative reporter with teleSUR, the Latin American state run media network that provides an alternative perspective of global politics. I have been able to travel everywhere from Palestine to Colombia to bring the voices of the marginalized and oppressed peoples suffering under the boot of global capitalism and US imperialism. The victors have always written the narrative and I am trying to do my part to change that by having the people retell their own story.

Great, so let’s dig a little deeper into the story – has it been an easy path overall and if not, what were the challenges you’ve had to overcome?
I have challenges as a strong woman. I face constant attacks no matter what: simply having fun with my wardrobe means I am oversexualizing myself. Embracing my masculinity means I am sexually confused.

I piss a lot of people off with my delivery, especially men with uber fragile egos who can’t handle seeing a strong female in my position. That layer of misogyny veils most male feedback; I have hundreds of emails saved from men generously offering to “teach me” how to speak and do my job better, from tokenization to being told I‘m too angry; to stalking and straight-up death/rape threats. The Me Too movement has been an incredible eye opener, because any women in any industry knows how common it is for men to abuse their power, but also any woman who has worked her ass off to get to where she is knows how strong you have to be to fight against that and survive.

Women are still grossly underrepresented in media, film and television. And we still have a long way to go before we’re sharing center stage. But it starts with men speaking out against the toxic culture of patriarchy and masculinity that breeds this climate of fear and subjugation of women.

Empire Files – what should we know? What do you guys do best? What sets you apart from the competition?
Aside from doing documentary storytelling, I am also an abstract painter and collage artist.

What moment in your career do you look back most fondly on?
My proudest moment has been going to Palestine to show what a beautiful and ornate country it is and to capture the spirit and resilience of the people that have been suffering their whole lives under illegal occupation and apartheid. 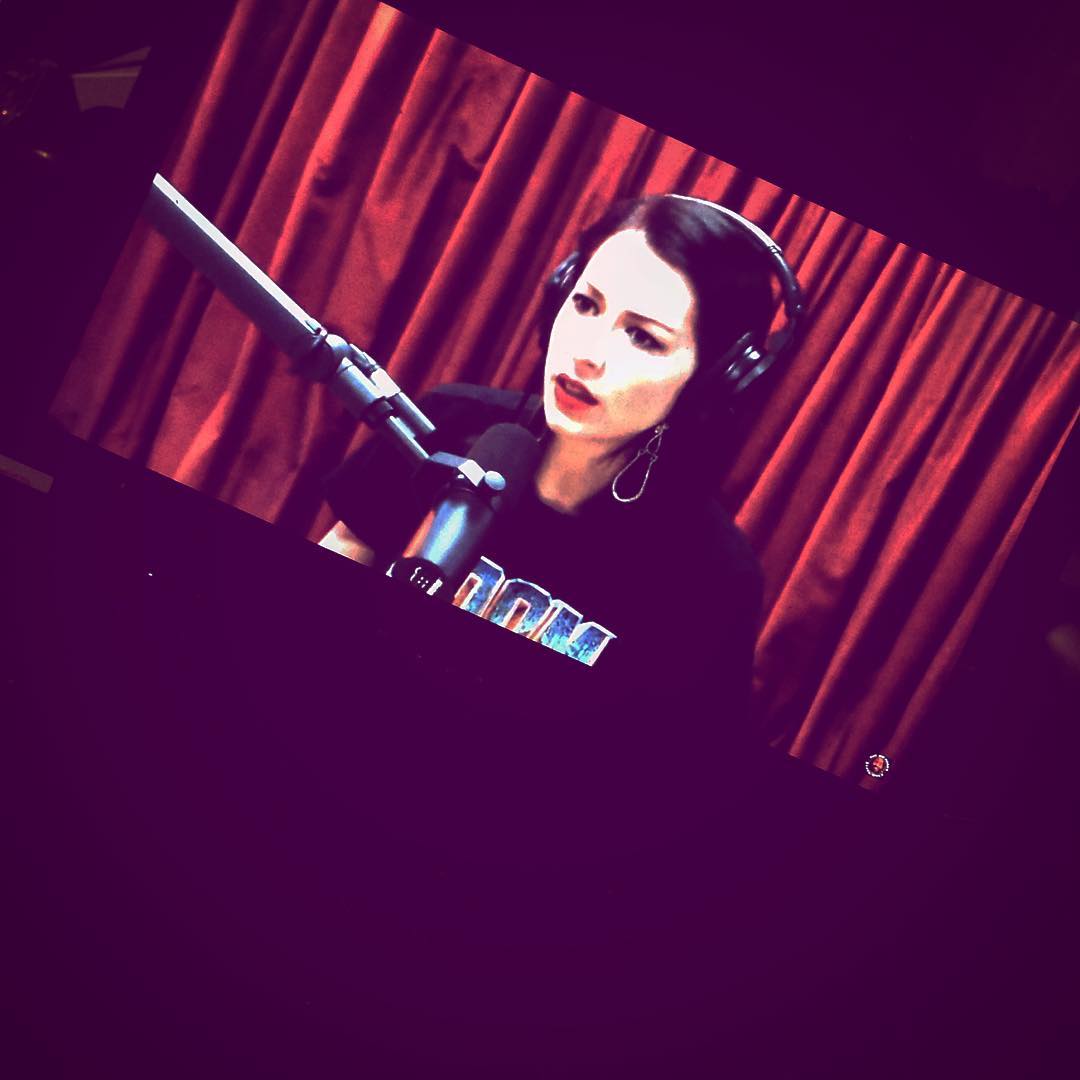 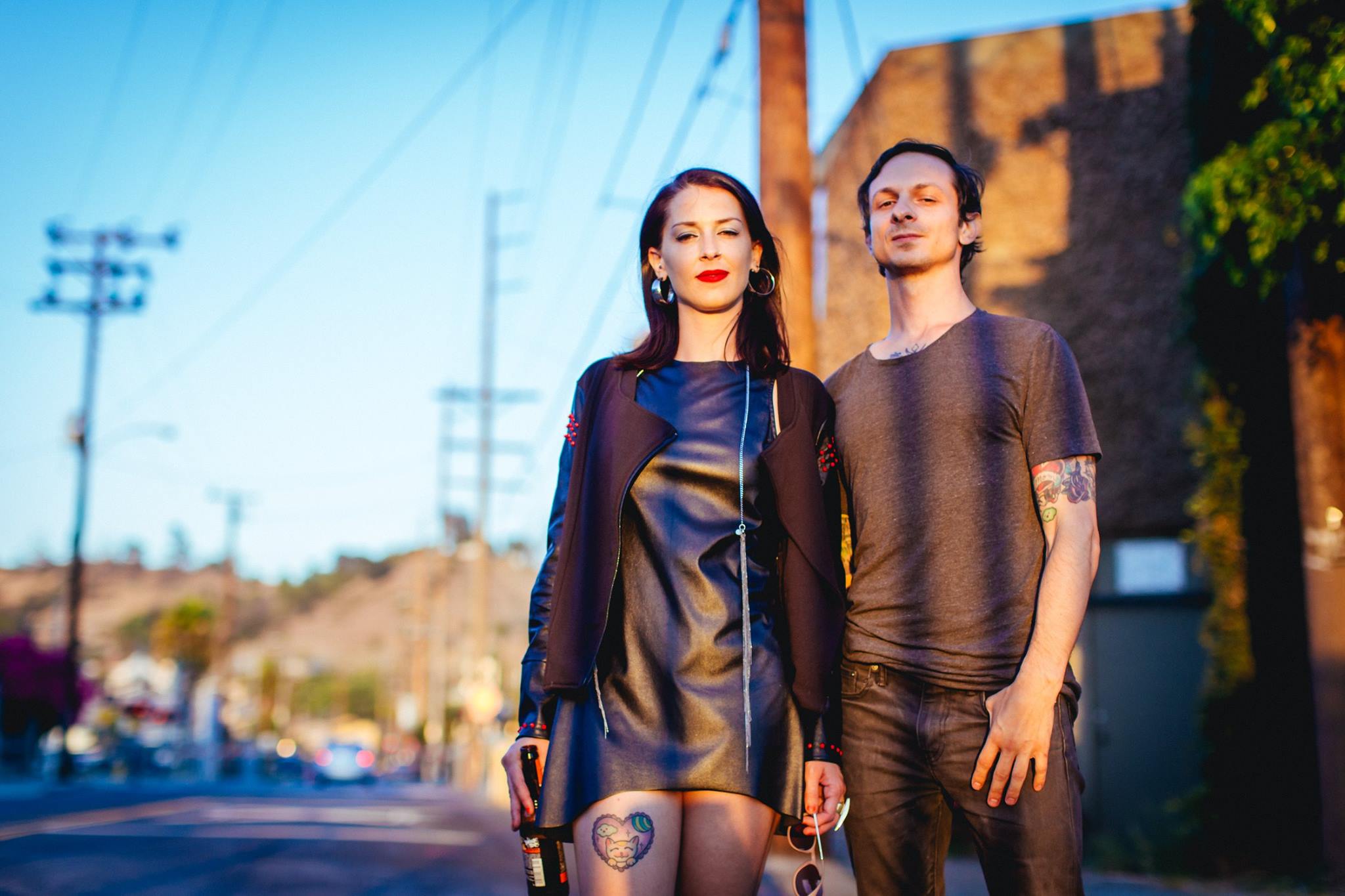 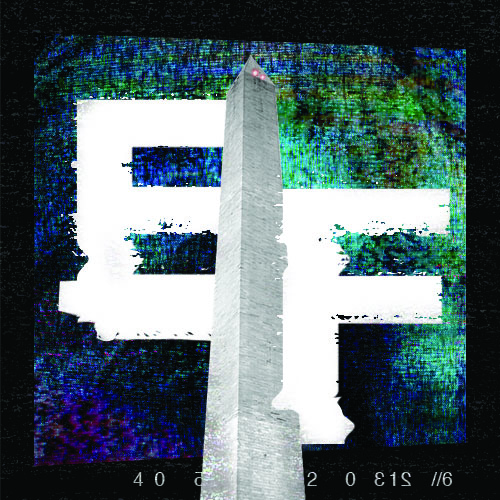 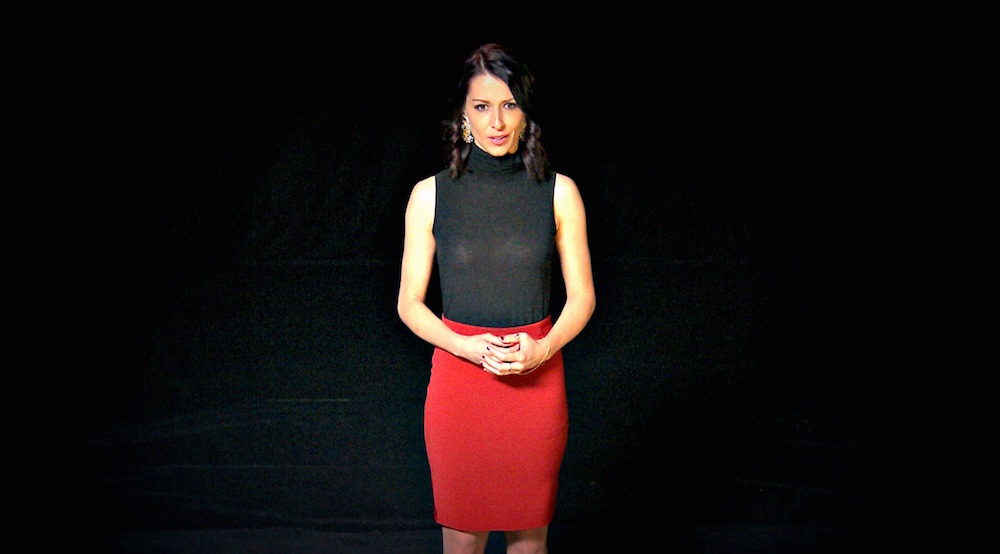